The Causes and Prognosis of Locked-In Syndrome

Locked-in syndrome is a complex condition with many causes. People in this so-called pseudocoma can think, but they experience complete paralysis of all voluntary muscles. They can reason, but they cannot talk or move. While this condition causes whole-body sensory loss, some retain hearing, blinking, and vertical eye movement, allowing them to have a certain quality of life.

There are three types of locked-in syndrome. The classic form consists of total immobility with the preservation of consciousness, vertical eye movements, and blinking. Incomplete locked-in syndrome is the same as the classic form but with minimal motor function. The third type is total immobility, which consists of complete paralysis, including loss of eye movement, with brain function only detected on an EEG. 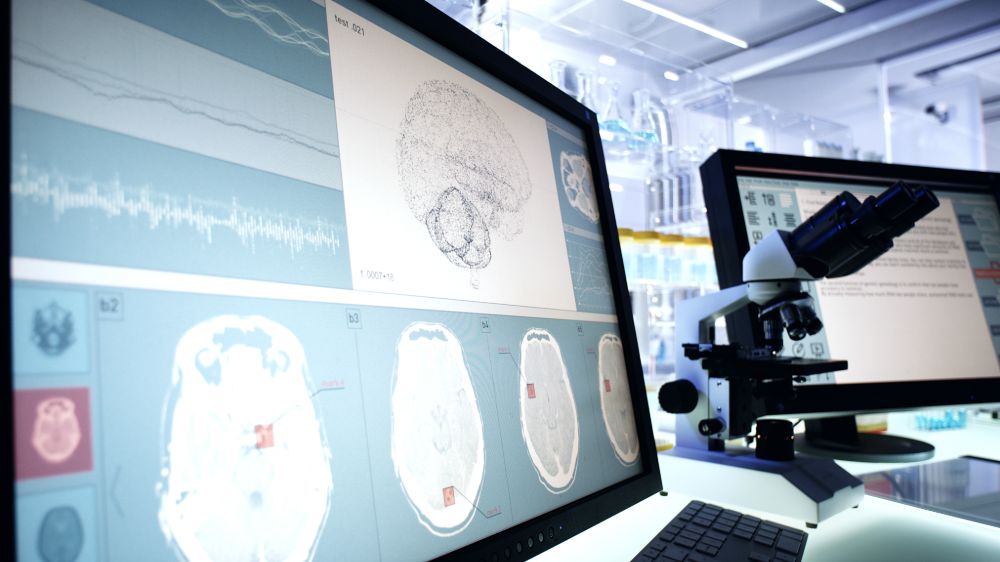 The most common cause of locked-in syndrome is ischemic or hemorrhagic stroke. One survey shows that, of 44 patient charts citing locked-in syndrome, 86.4 percent list stroke as the cause. Another study shows that, of a total of 139 cases, 105 were caused by something with a vascular etiology, including a history of hypertension, atherosclerosis, and atrial fibrillation. 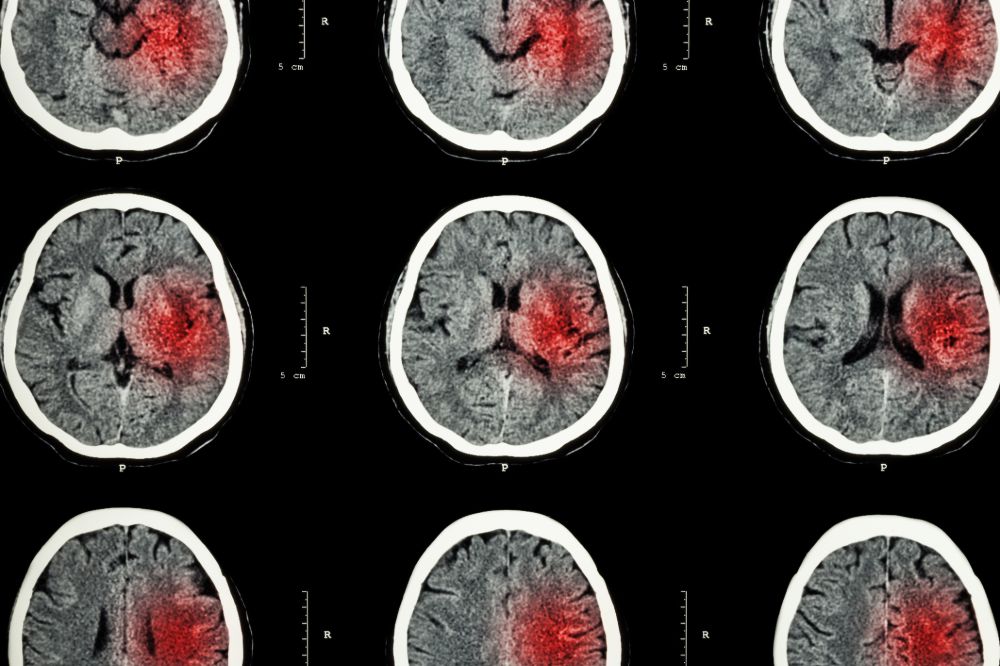 Another common cause of locked-in syndrome is traumtic brain injury. It is most frequent after blunt or penetrating trauma that causes a tear or occlusion in the circulation to the posterior portion of the brain. In one rare case, the brainstem was not directly damaged; instead, the patient developed a post-traumatic contusion that impinged the brainstem. 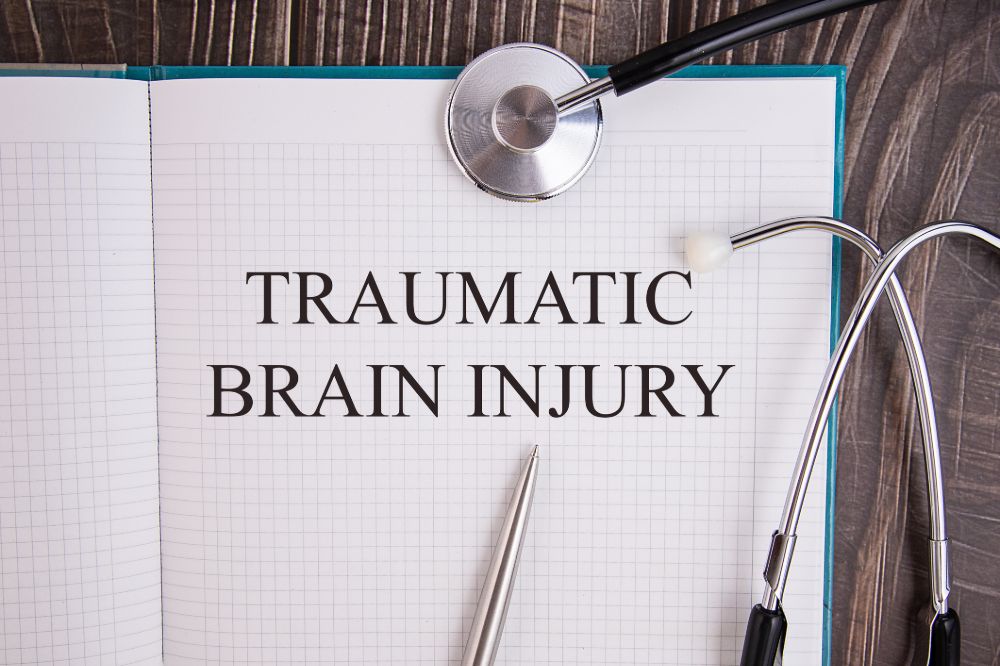 Brain masses affecting the pons or midbrain can also cause locked-in syndrome. Many significant nerves originate in the pons, including those responsible for swallowing, chewing, biting, and moving the eyes horizontally. The midbrain is associated with hearing, vision, and motor control. In the literature, a variety of cancers precipitate masses in this area of the brain, including slow-growing brain tumors called fibrillary astrocytomas and metastasis from lung adenocarcinoma and malignant melanoma. 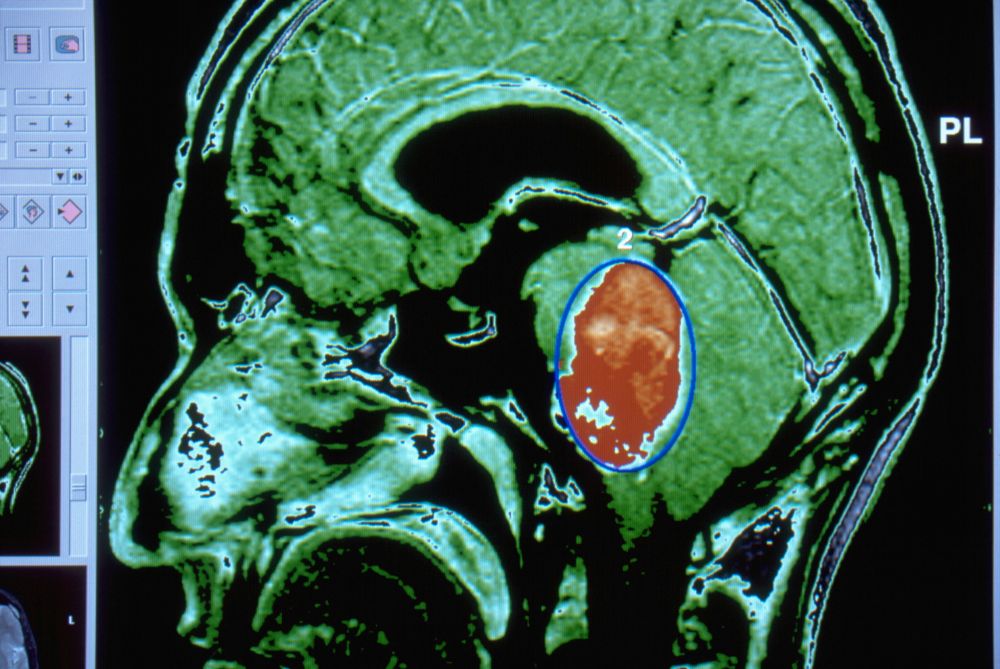 Research shows that infection causes locked-in syndrome only in a very limited number of cases. One reported case stemmed from a pseudomonas abscess, and two from meningitis. In the meningitis cases, one spread from a brainstem abscess and the other from an increase in intracranial pressure pressing on the brain stem. 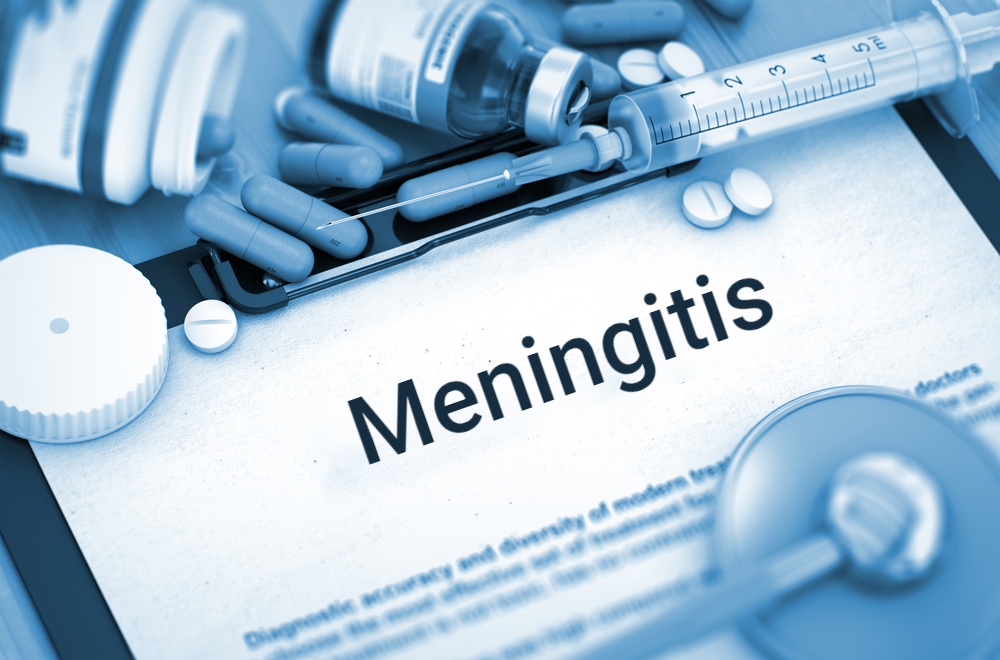 Many nerve fibers are covered with myelin sheaths that accelerate the transmission of impulses. Some conditions damage the myelin sheath of nerves in the central nervous system, leading to locked-in syndrome. Metabolic demyelination can occur from a rapid reversal of low sodium. Though rare, demyelinating diseases like multiple sclerosis, Guillain-Barre, and ALS can cause locked-in syndrome. 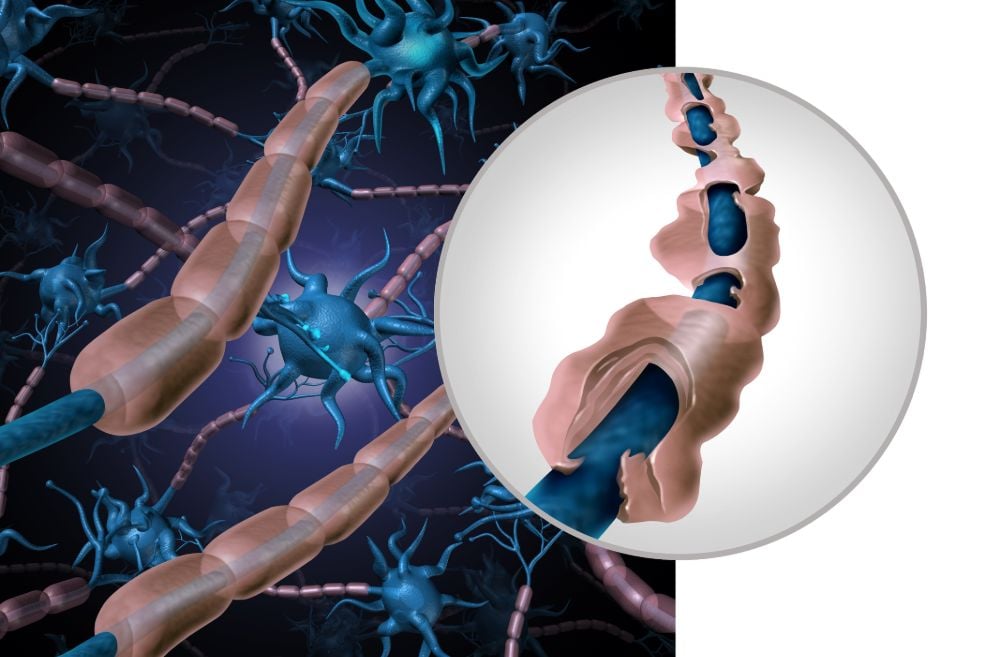 Locked-in syndrome can be mistaken for a coma, so doctors test people in this state by asking them to open and close their eyes. Imaging of the brain can determine if there is an identifiable and treatable cause, and EEGs and other tests look for brain activity to confirm a diagnosis. 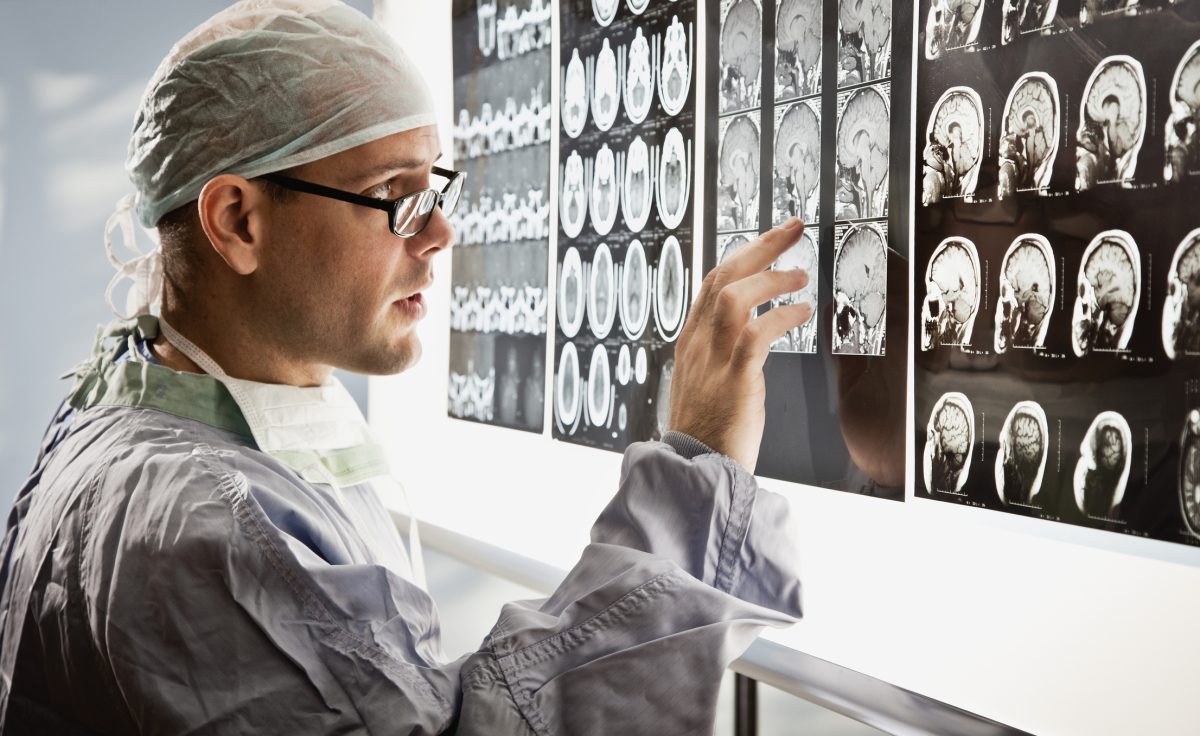 There is no cure for locked-in syndrome. Many people experience complications and do not live beyond the acute stage. Many others live for decades following their diagnosis. Breathing and nutritional support are essential, as is comfort and infection prevention. Some people experience partial recovery, but this largely depends on the cause. Electronic communication devices, including special interfaces that use eye movement and connect to computer voice prosthetics, allow some people with locked-in syndrome to communicate and use the internet. In some cases, they can also use motorized wheelchairs. 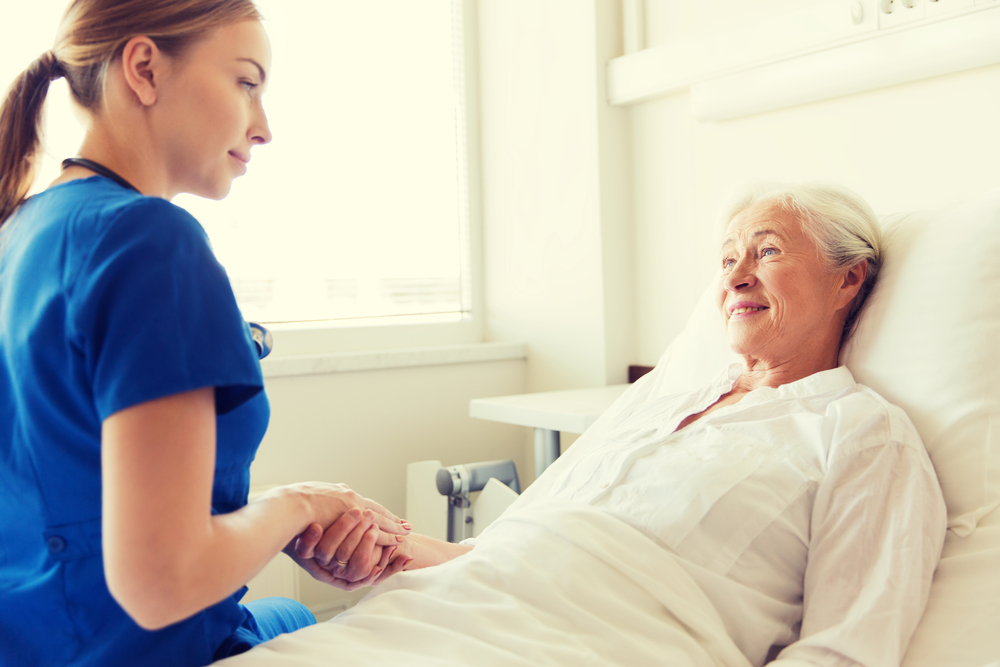 Unfortunately, delayed diagnosis for locked-in syndrome is typical. Research shows that, more than half the time, the family realizes that the patient is aware before the doctor. On average, this realization takes two and a half months after the assumed coma begins, though there are also reports that, in some cases, it takes as long as six years. 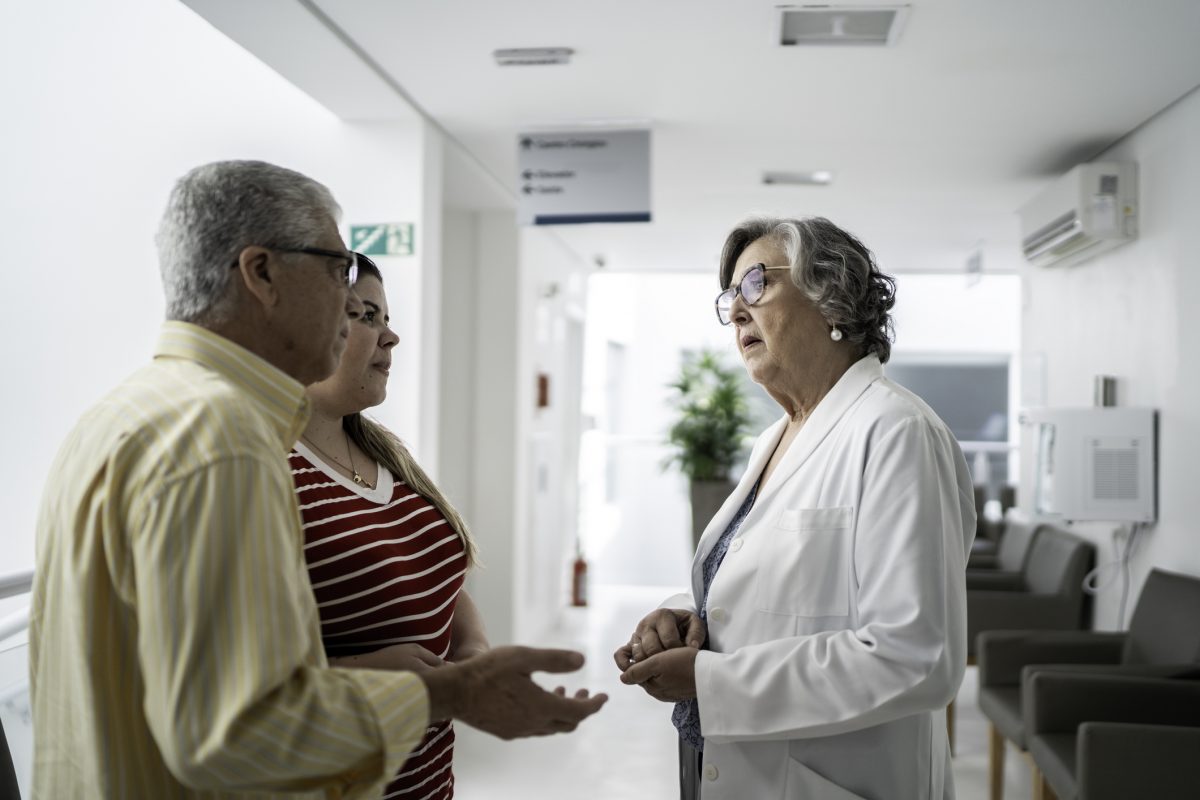 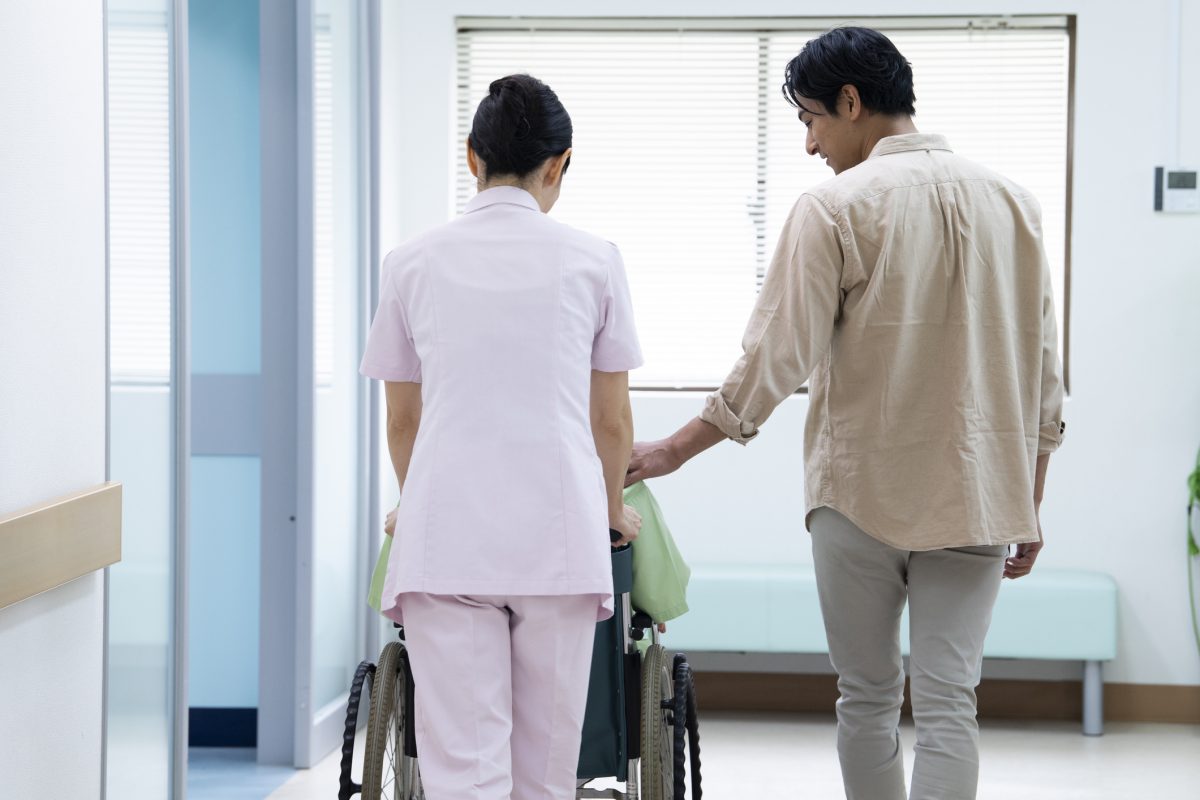