How Does Retrograde Amnesia Affect Memory?

Doctors diagnose retrograde amnesia when a patient cannot recall memories that happened before the event that caused the amnesia. In most cases, memories from immediately before the event are affected, not those from years ago, meaning that childhood memories and those from decades before the event usually remain intact. Amnesia is not very well understood, and there are many theories as to what causes it.

Could Be a Disruption of Storage

One theory for retrograde amnesia is that memory storage has been disrupted. Older memories are more stabilized in the brain and less likely to be impacted, while those closer to the amnesic event are more vulnerable to disruption. Some studies show that when a lost memory is reactivated in retrograde amnesia, the process to reconsolidate it is similar to the original consolidation, indicating that, for someone with retrograde amnesia, making a new memory and remembering an forgotten one are similar processes. 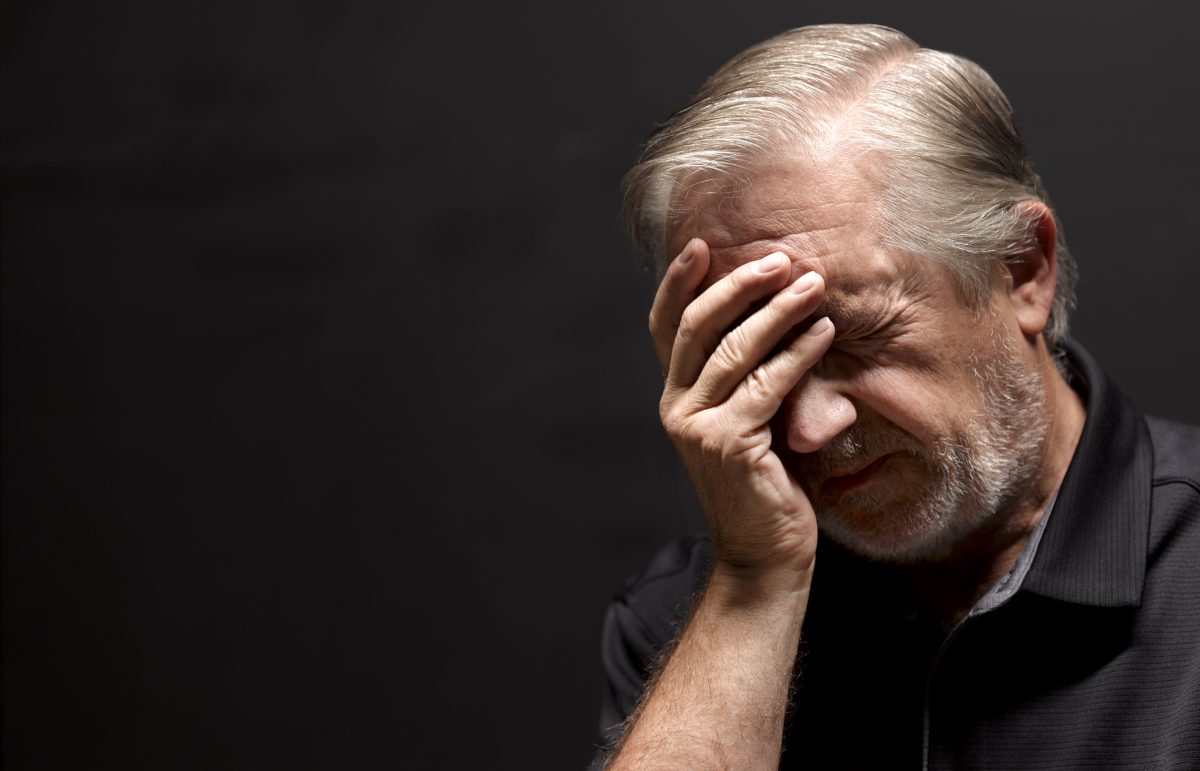 Can Cause Profound Memory Loss 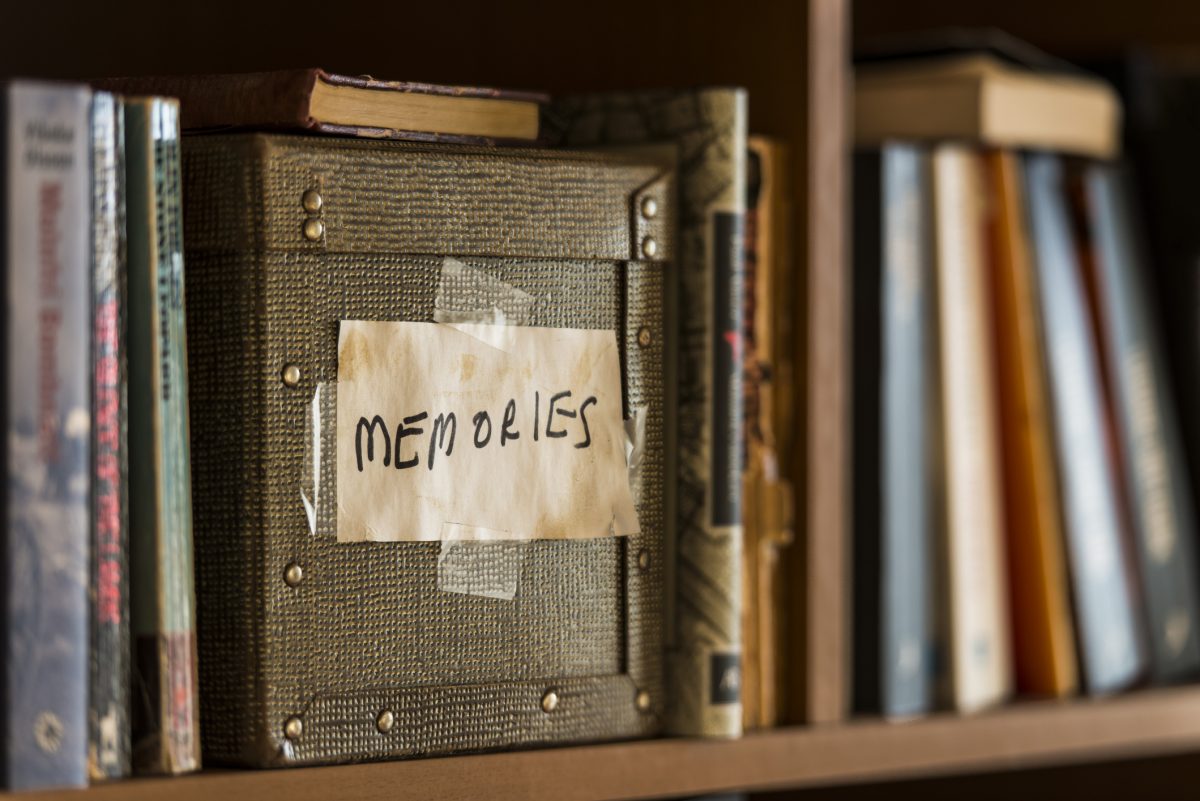 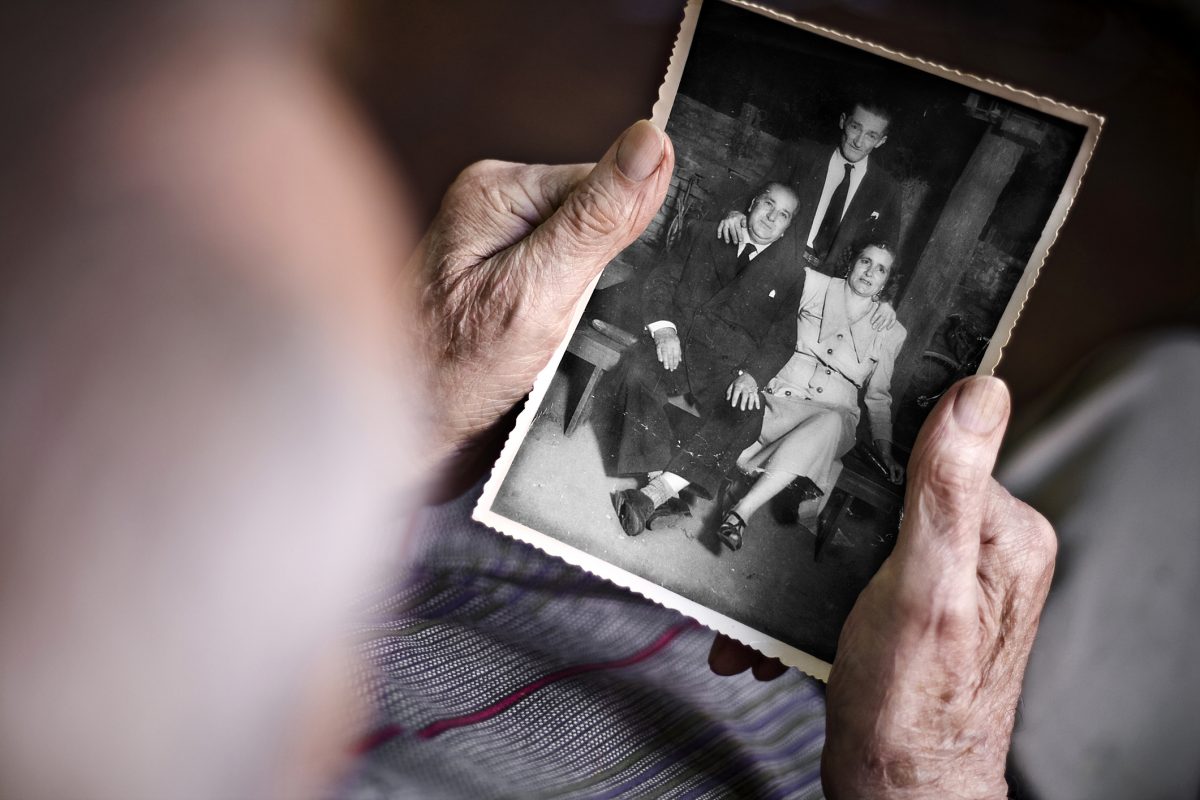 What happens in the brain to cause retrograde amnesia is unknown. The temporal and frontal lobe are the primary areas for memory, but many others are also involved, which makes it hard to pinpoint a direct cause. Many areas are interwoven to form and store memories, so damage in any area can have a profound effect on memory. 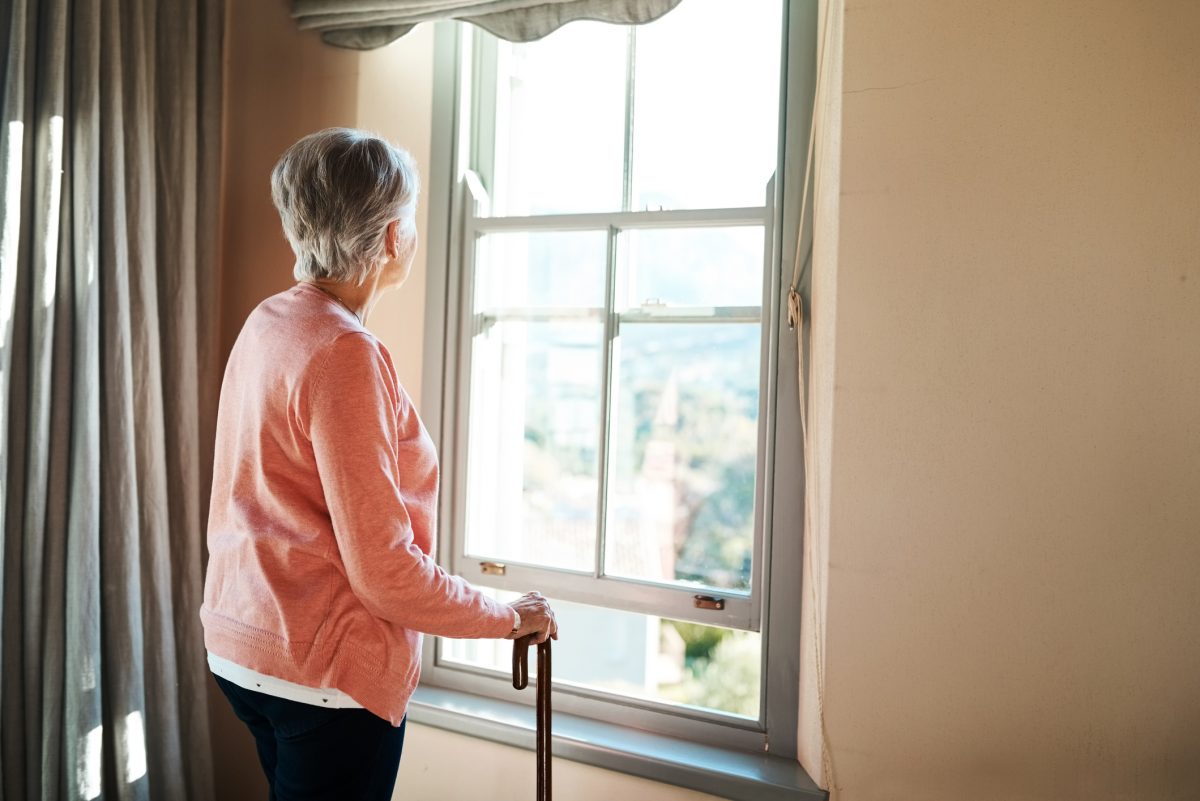 Retrograde amnesia can erase declarative or explicit memory, which is the ability to recall events and facts, but it does not usually affect implicit or non-declarative memory. In other words, the person will still remember how to do basic physical processes, like walk and ride a bike. 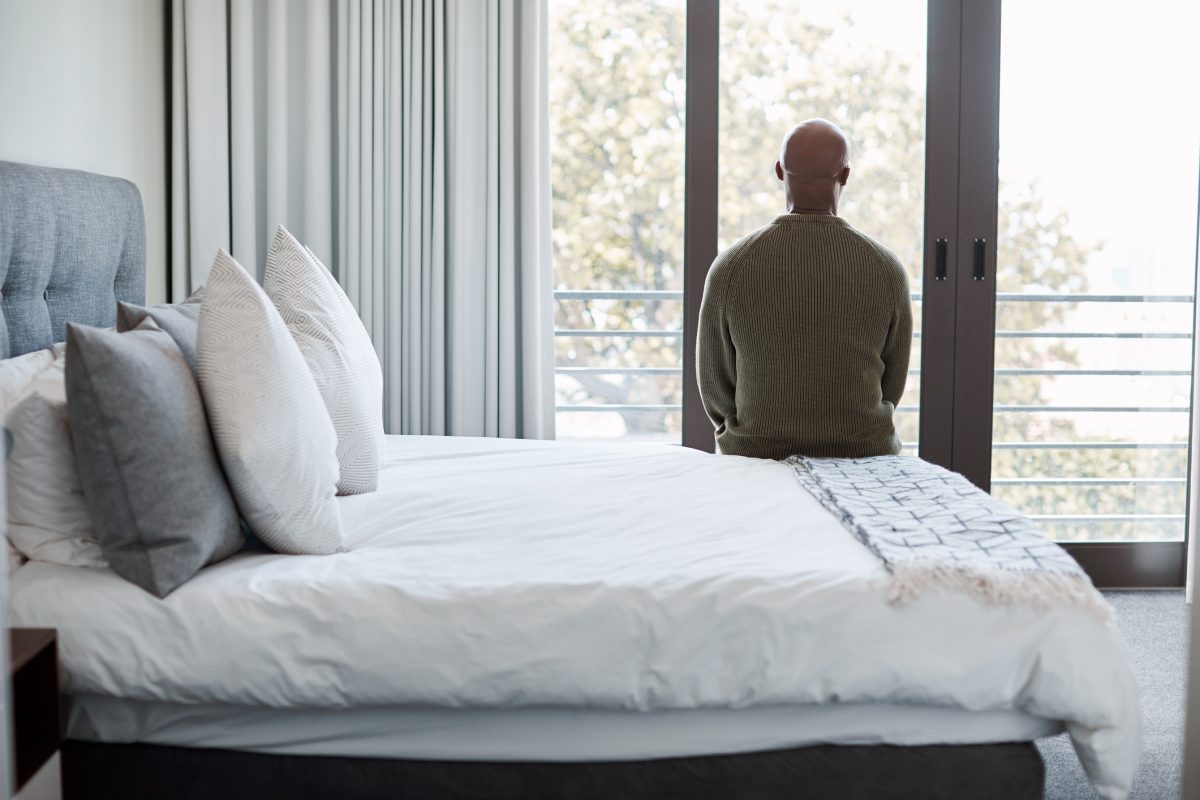 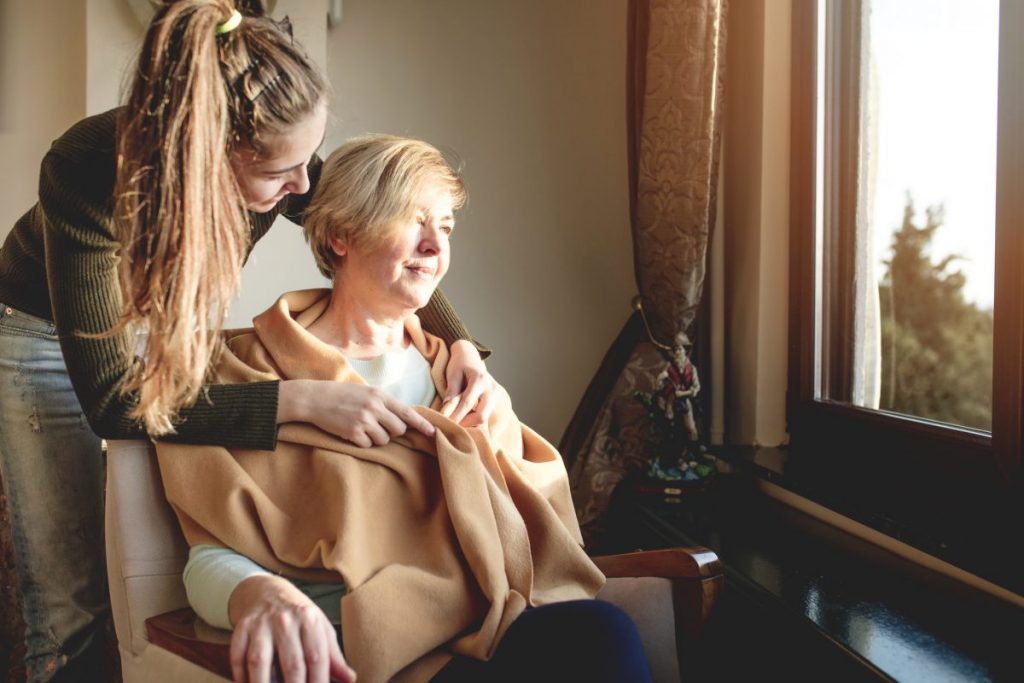 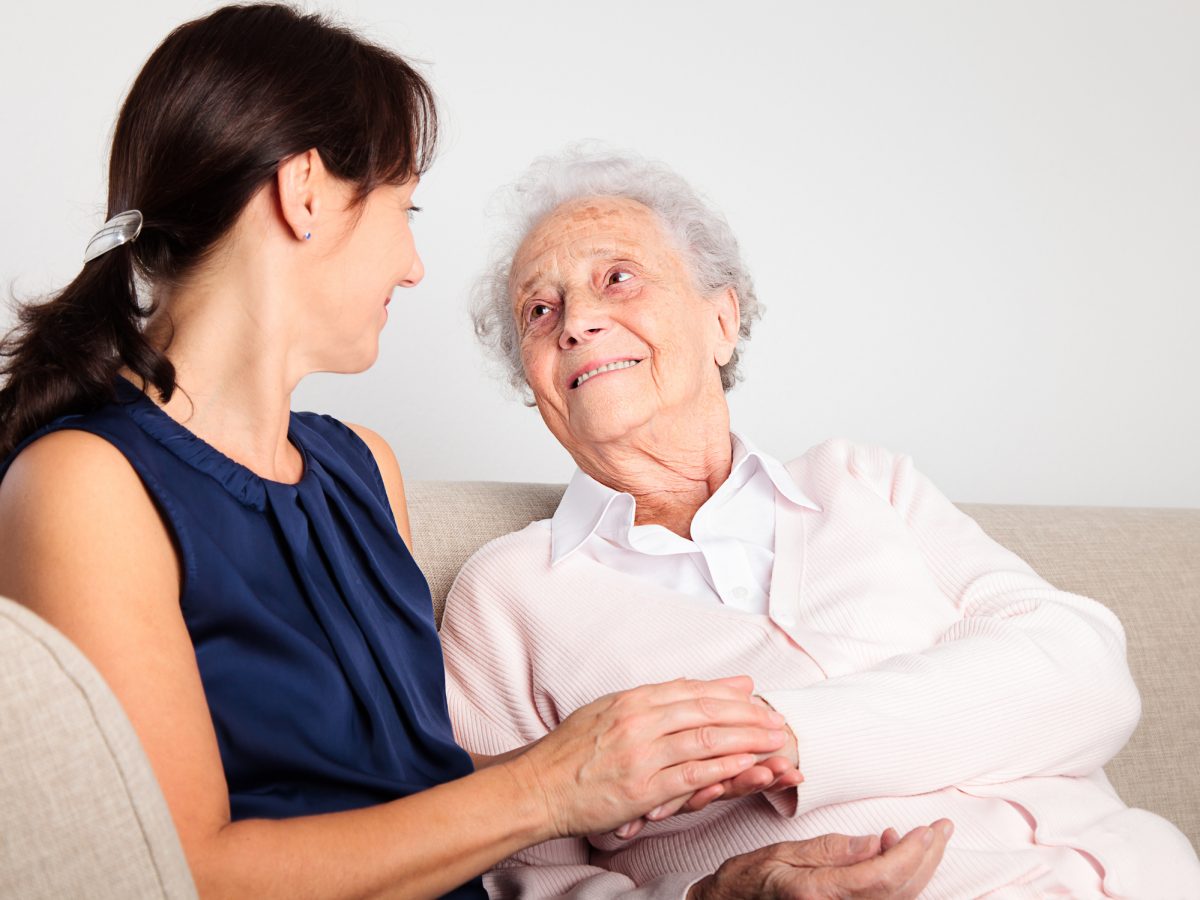 How long retrograde amnesia lasts depends on the cause. For example, amnesia resulting from a head injury may be temporary and resolve as the injury heals, but a stroke can cause permanent retrograde amnesia, depending on the extent of the damage. Retrograde amnesia is not usually progressive, meaning it does not tend to get worse over time. 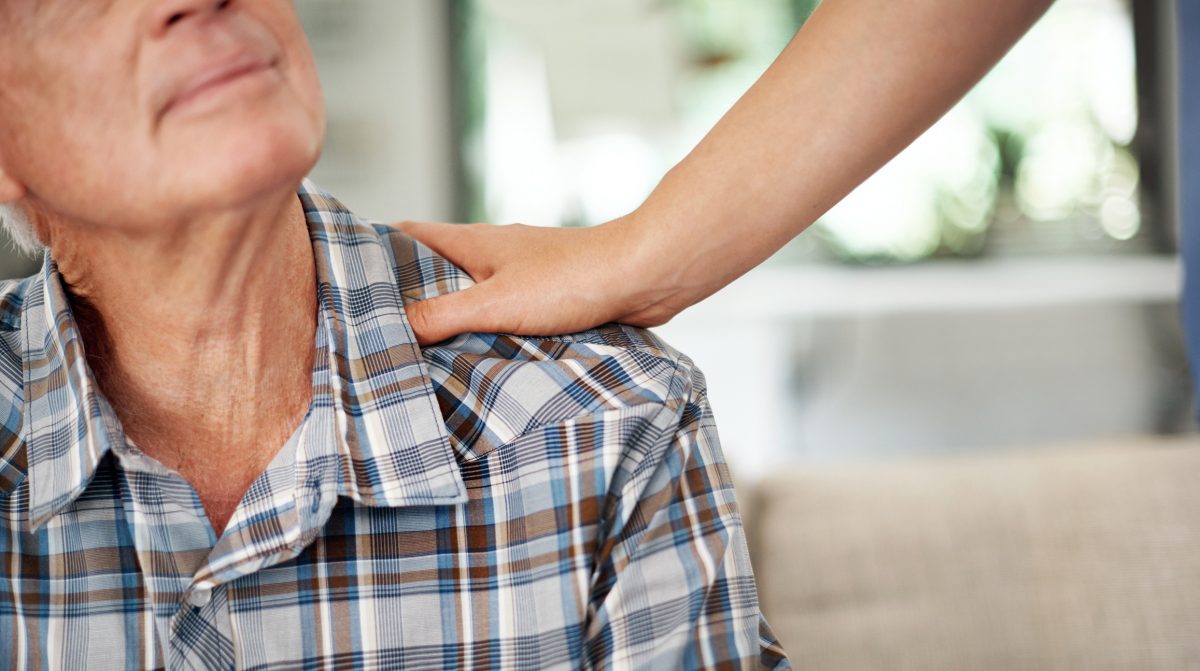 Doctors often use simple neurological testing to assess patients with retrograde amnesia. Blood tests can identify contributing problems, such as deficiencies in vitamin B1 or B12, or thyroid hormones. Imaging tests, like an MRI or CT scan, can locate brain tumors or areas of damage, and a spinal tap can uncover whether an infection is responsible for the memory loss. 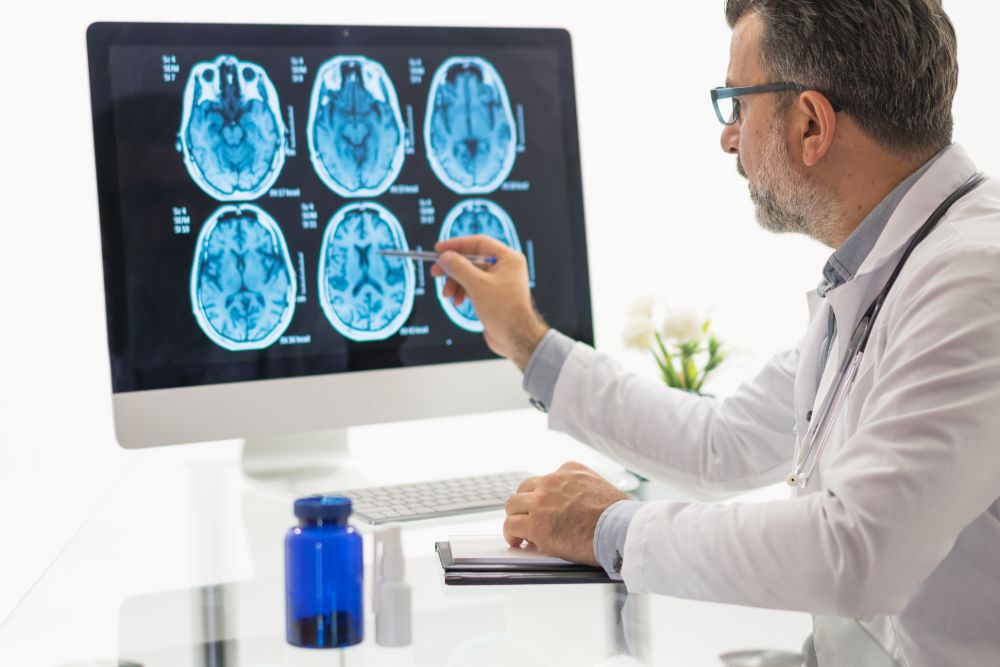 No treatment can cure amnesia, but symptoms can improve when the underlying condition is treated or as the brain heals. People with retrograde amnesia generally do not need the same day-to-day support as people with other forms of amnesia, as they are still able to form new memories, such as when to take their medication and attend appointments. 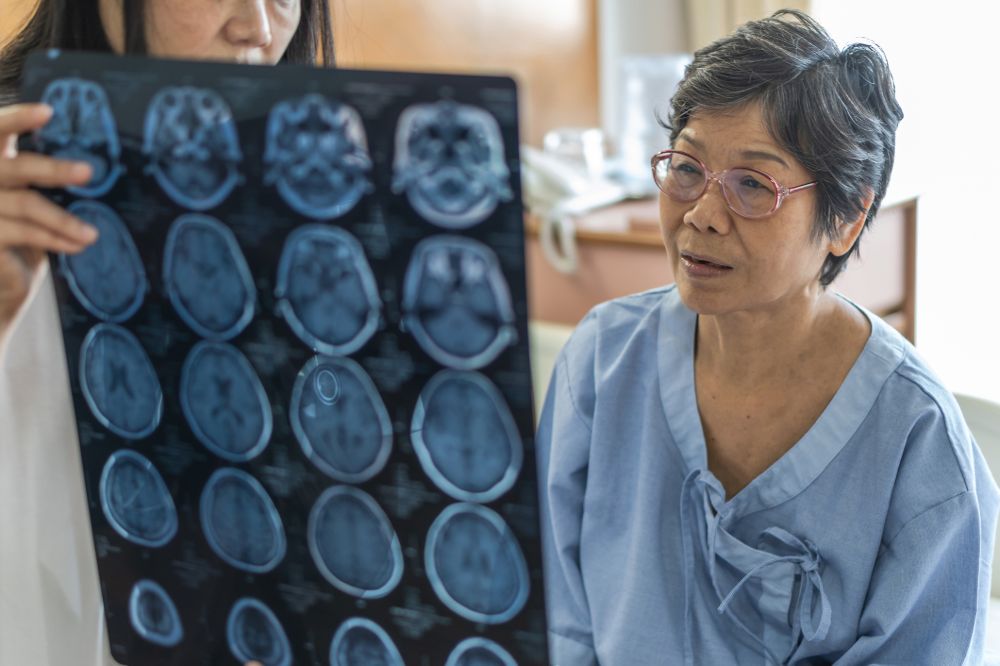