What is the Allen Test?

The Allen test is a method of examination physicians use to examine arterial blood flow into the hands. Edgar Van Nuys Allen described the original test in 1929. In 1952, however, Irving S. Wright suggested an alternative test that has largely replaced the original in modern medical practice. Professionals often refer to the newer test as the modified Allen test. Over the many years since doctors incorporated the modern test, physicians have attempted many adjustments. However, few have excelled in popularity like the originals.

The original Allen test is straightforward and has only a few steps:

The ultimate goal of the test is to identify abnormal circulation. 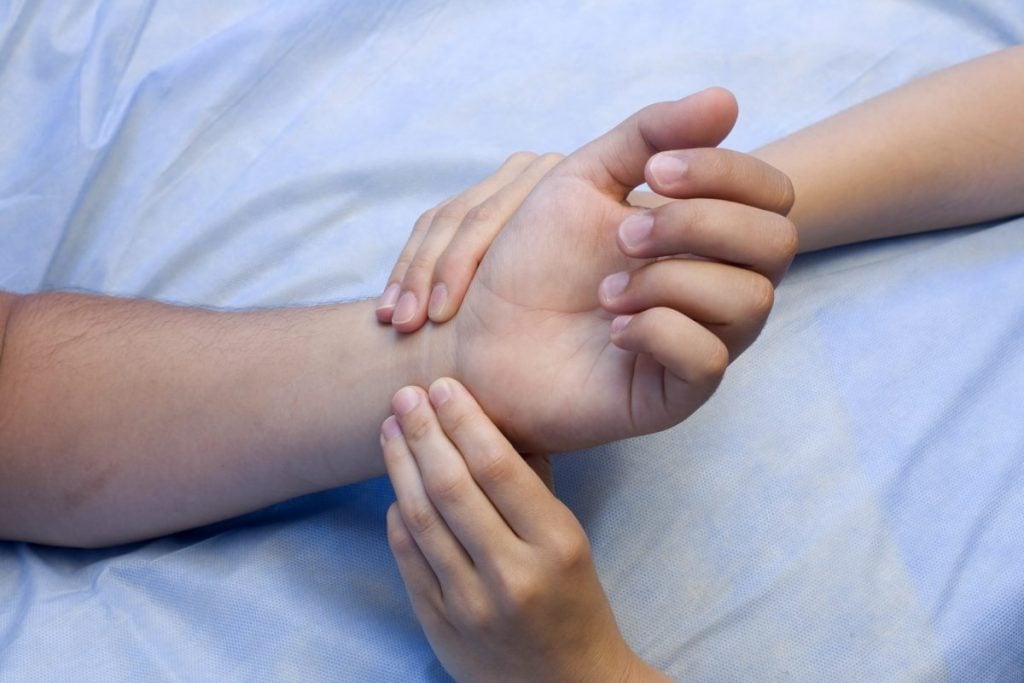 In the modified version, a doctor tests each hand individually.

This version of the Allen test allows doctors to examine the blood flow in a patient’s arteries more accurately. 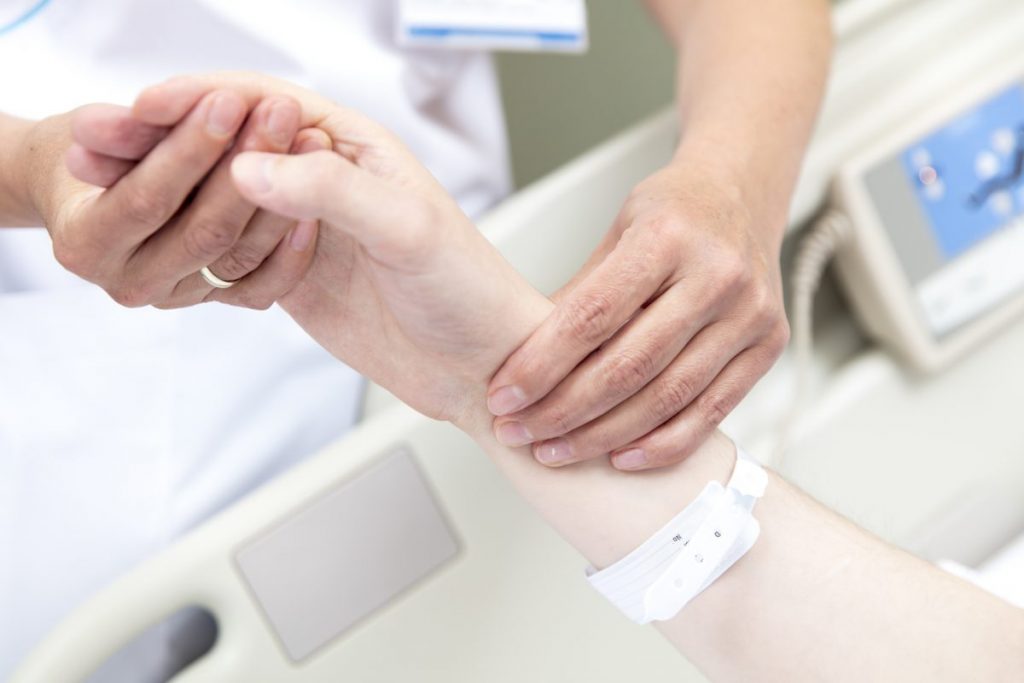 Various modifications to the Allen test attempt to improve accuracy or make it viable for more patients. For example, if a patient is unconscious or otherwise incapable of making a fist, a variant test may be useful. In this variation of the Allen test, using an Esmarch bandage to cut off blood flow to the hand allows the physician to perform the test. 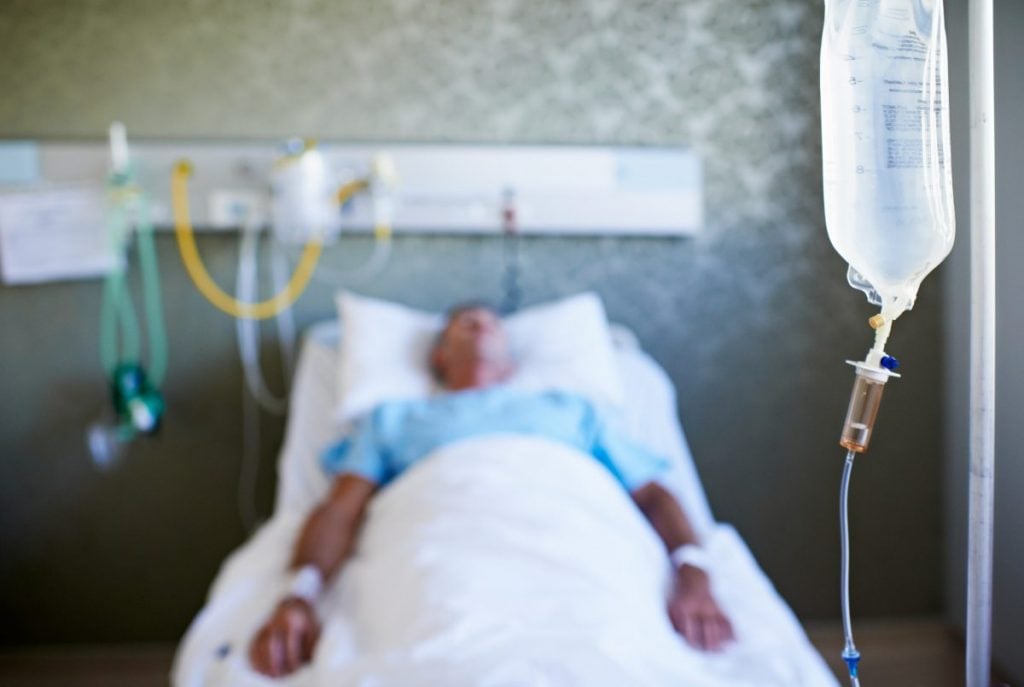 A doctor’s fingers can potentially affect the results of the Allen test. Because false results may lead to complications, the test must be as accurate as possible. To avoid inaccuracies, some doctors use the three-digit method. Rather than compressing the arteries with their thumbs, the physician uses the first three digits of their hand. While the doctor is pressing on the arteries, the patient opens and closes their hand 10 times. Then, the patient holds their hand open. 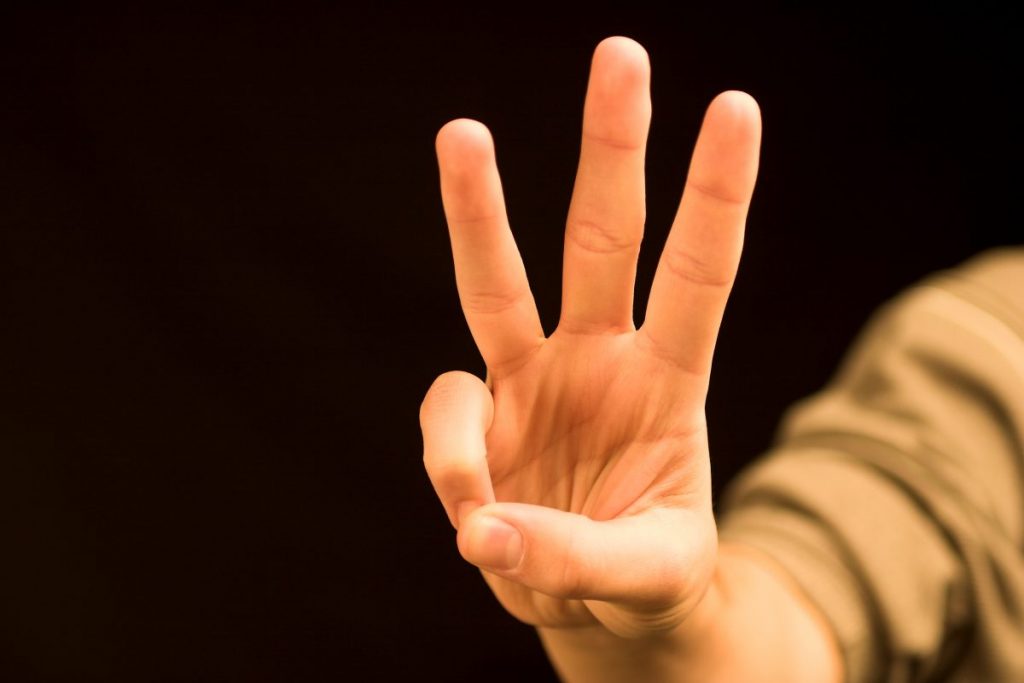 The Allen test can test blood flow in the arms thanks to the radial and ulnar arteries. The radial artery sits close to the surface on the bottom of the forearm. If the palm is facing up, so is the radial artery. Because of its size and proximity to the skin’s surface, many people use the radial artery to check the pulse. The ulnar artery joins with the radial artery in the hand. If one artery is incapable of delivering blood to the hand, the other artery can supply the blood. 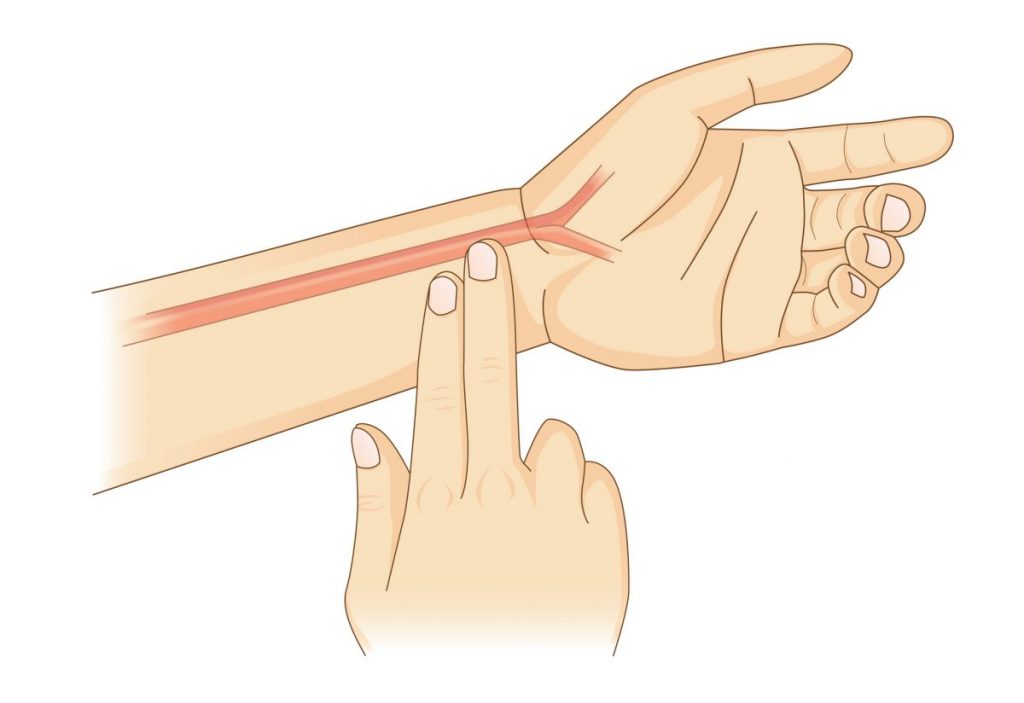 Purpose of the Allen Test 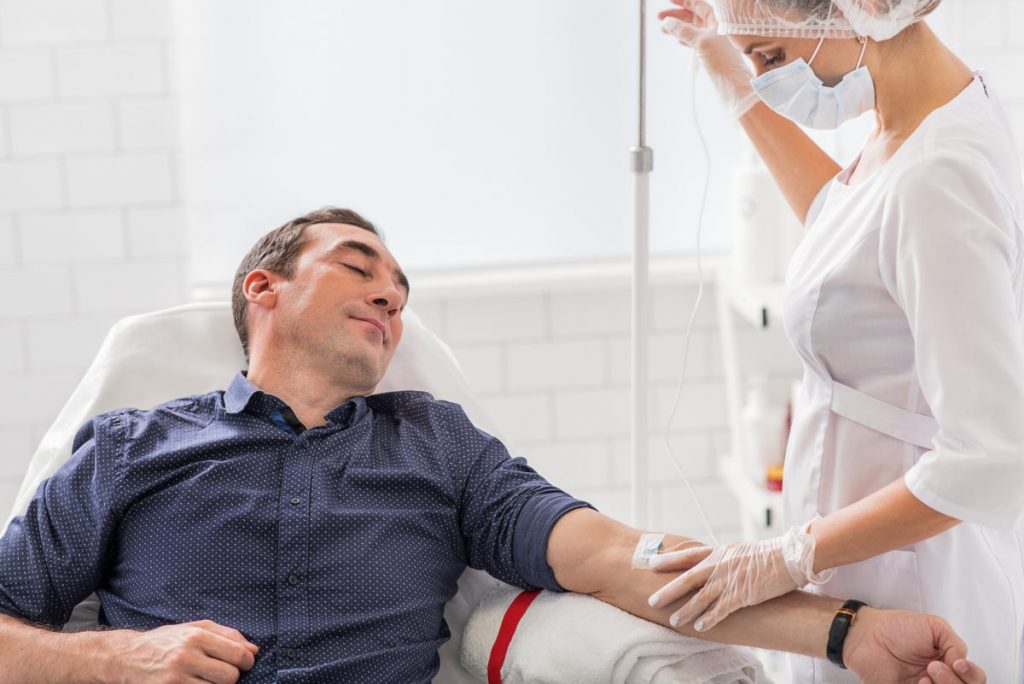 All variations of the Allen test are effective for examining blood flow before medical procedures. For example, if doctors need to insert a cannula or catheter into the radial artery, they need to ensure the ulnar artery can provide enough blood during the surgery. Physicians often perform the modified Allen test before heart bypass surgery; the Allen test can determine the suitability of the radial artery as a conduit and ensures the hand will not suffer from a loss of blood flow. 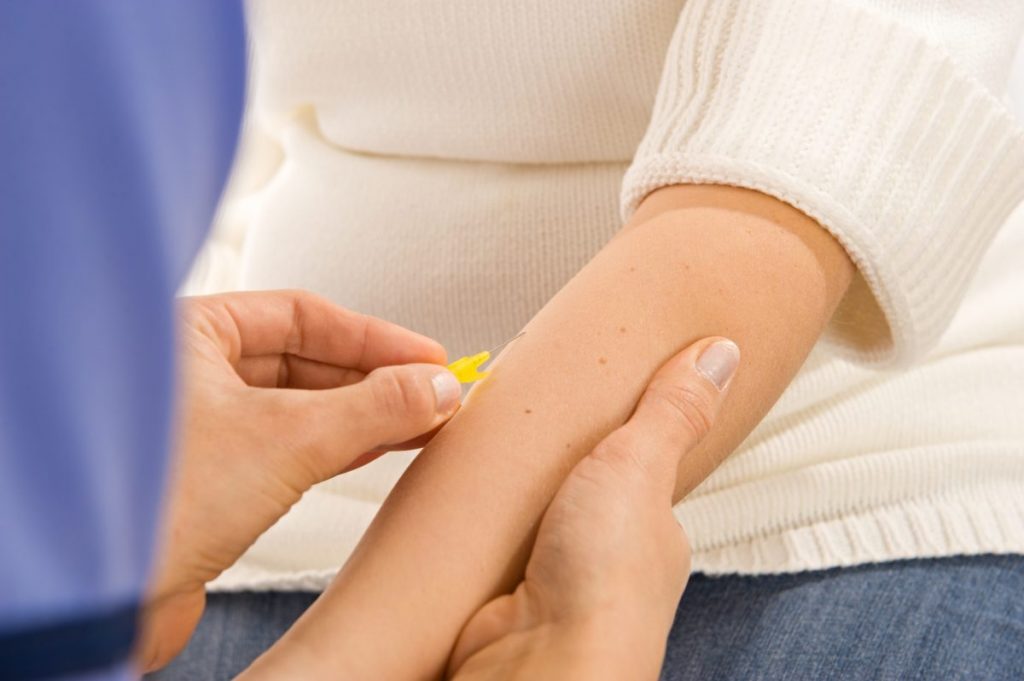 There are two ways to consider the results of an Allen test. The first interpretation is that if color returns to the hand in five seconds, the result is negative -- the ulnar artery provides enough blood. If the color doesn’t return to the hand within five seconds, the test result is positive or abnormal. This means physicians may need an alternative cannulation or catheter insertion site. The other interpretation has three categories: 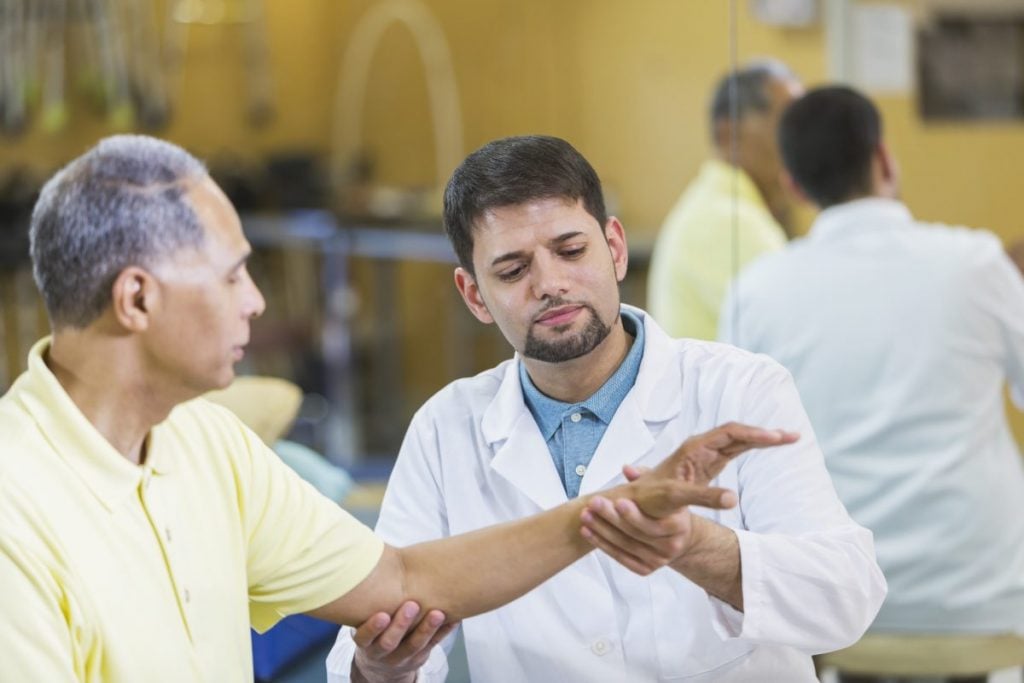 It is possible for the Allen test to return a false negative if a physician performs it incorrectly. With false results, doctors may move forward with cannulation, and the hand may not receive enough blood. This is largely the reason for the three-digit modification. Certain sections of the radial and ulnar arteries may be in slightly different locations in some people. This can result in doctors not properly blocking the arteries during the test if the thumb is not large enough. The three-digit Allen test provides more surface area for better accuracy.

Though the Allen test itself will not cause any issues, false negatives can lead to complications. Ischemia occurs when tissues don’t receive enough blood and, as a result, oxygen. Without oxygen, there is no cell metabolism, so the tissue begins to die. Blockages of the radial artery often lead to ischemia. If physicians perform a procedure while an underperforming ulnar artery is the only vessel delivering blood, there is a risk the hand will become ischemic. Most people who lack proper blood flow from the ulnar artery in one arm will have proper blood flow in the other arm. The Allen test can determine this, as well. 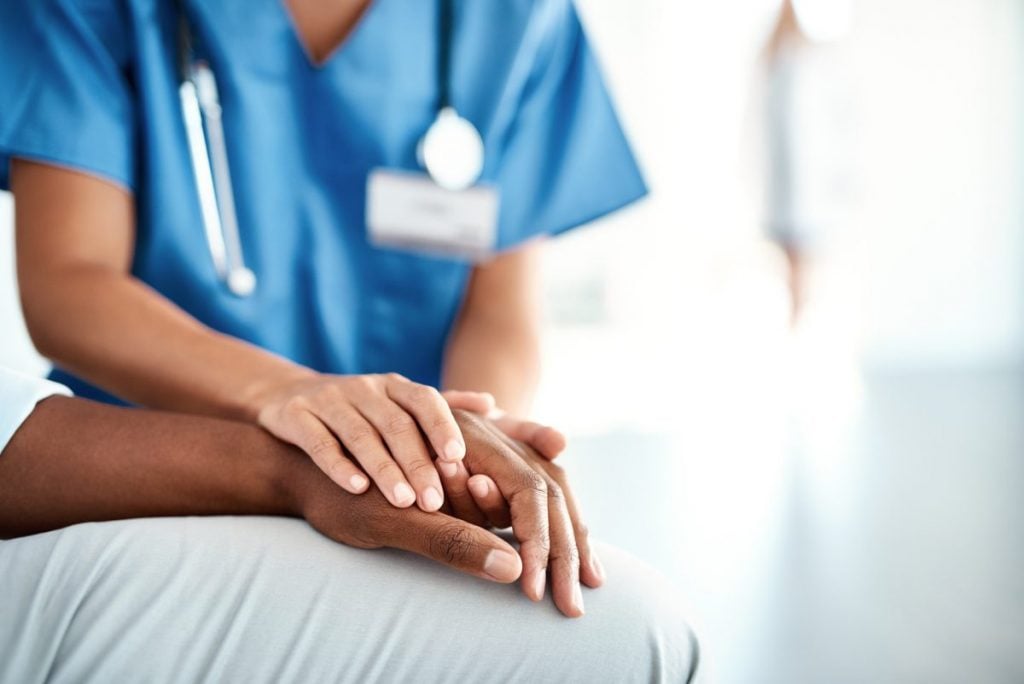