Hypercapnia develops when the body retains higher than normal levels of carbon dioxide or CO2 in the arterial blood. The condition may be chronic or acute and usually requires medical attention and treatment. Left untreated, it can lead to respiratory acidosis, respiratory failure, and even death. Hypercapnia is especially prevalent in individuals with obstructive airway diseases and certain muscular and neurological disorders. Trauma to the respiratory, cardiovascular, or nervous systems can also lead to precede the condition.

Carbon Dioxide's Role in the Body

Carbon dioxide is a gas naturally produced in the body as a byproduct of cellular respiration. CO2 plays a variety of important roles in the respiratory and cardiovascular systems, including stimulating respiratory function and reinforcing the bond between hemoglobin and oxygen. As a bicarbonate, CO2 balances pH levels in the blood. Oxygen enters the body on inhalation, and carbon dioxide is expelled on exhalation. If something disrupts this exchange and the body fails to expel excess carbon dioxide, hypercapnia may occur. 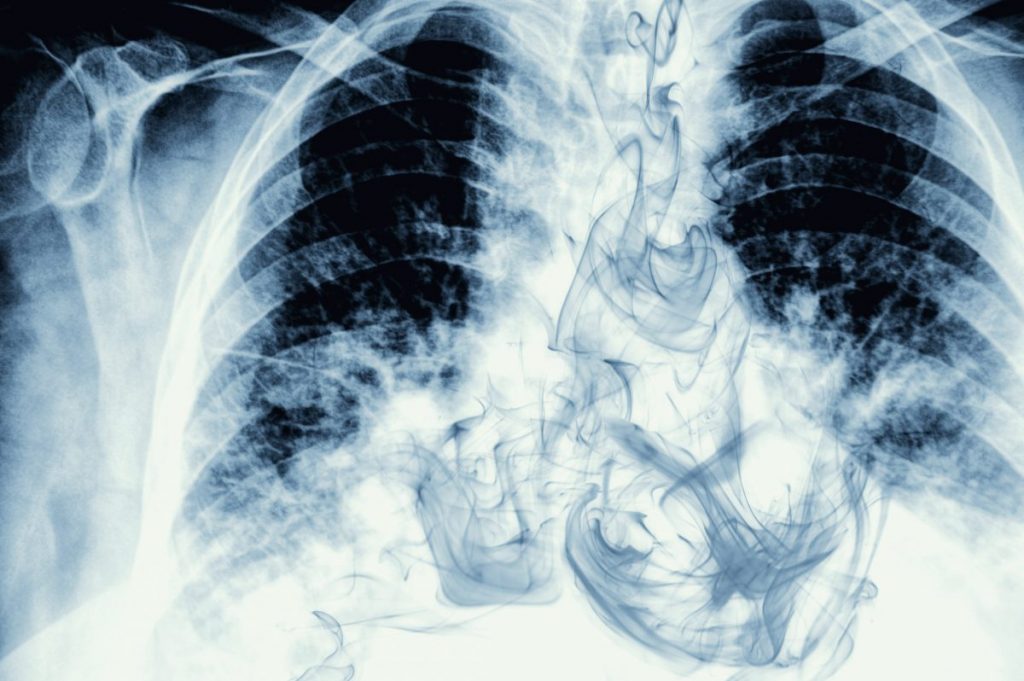 An excess of carbon dioxide normally triggers the brain to clear the airway and breathe deeply. If, for example, a person is lying face down on a pillow, inhibiting the outflow of carbon dioxide and the inflow of oxygen, the brain will prompt the body to move to another position that allows for better breathing. Sometimes, however, the brain doesn't receive this trigger, or an underlying medical condition prevents proper ventilation of the respiratory system. Under these circumstances, arterial CO2 levels continue to rise and eventually produce symptoms of hypercapnia. 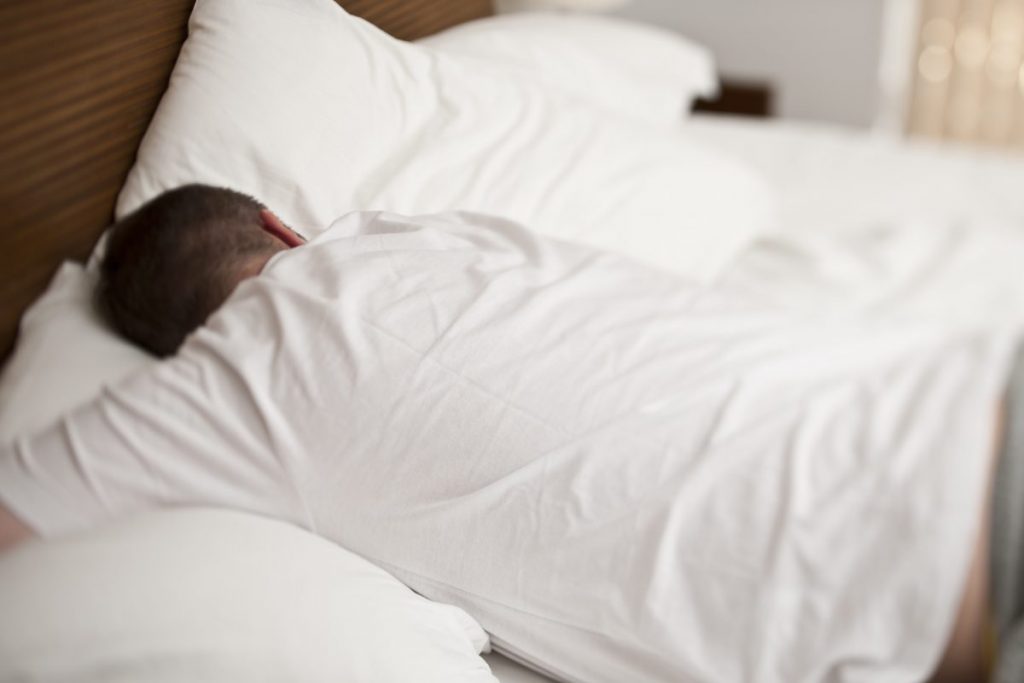 The presence and severity of hypercapnia symptoms vary depending on several factors, including whether the condition is chronic or acute, how long CO2 retention has lasted, and medical history. Symptoms typically include an increased heart rate, difficulty breathing, headache, dizziness, and confusion. Severe hypercapnia may present with seizures, depression, muscle twitches, cranial pressure, and swelling of the optic nerve. 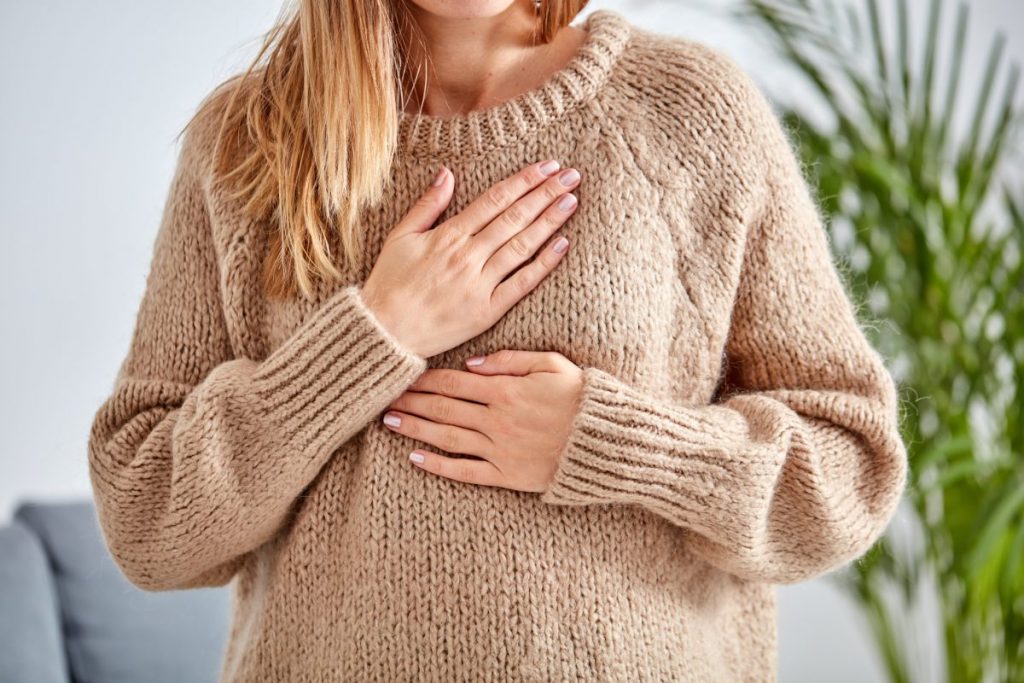 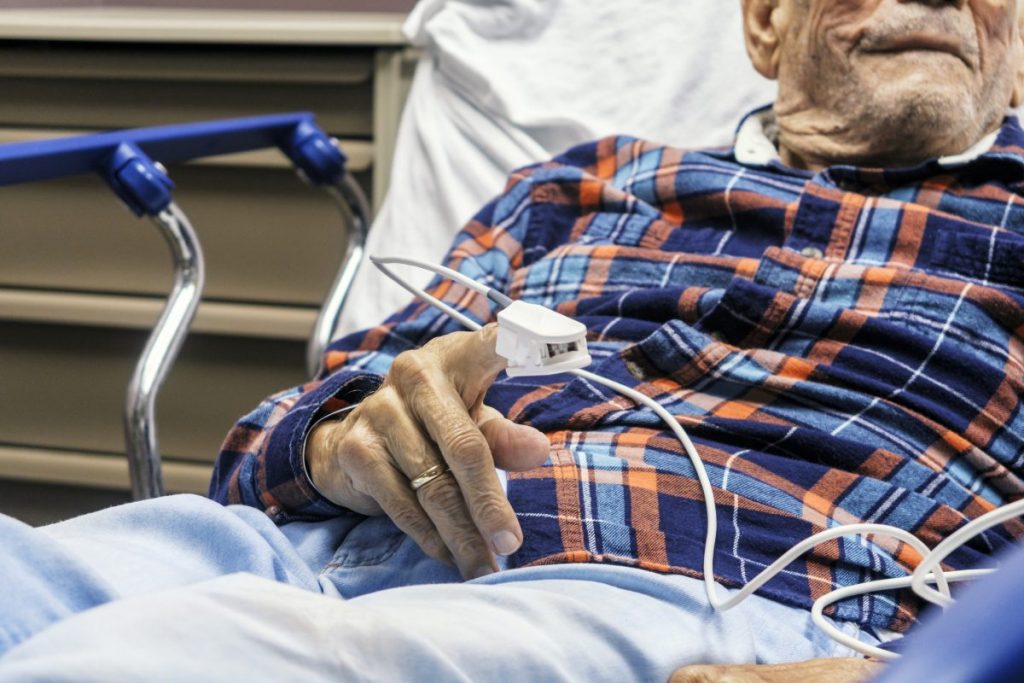 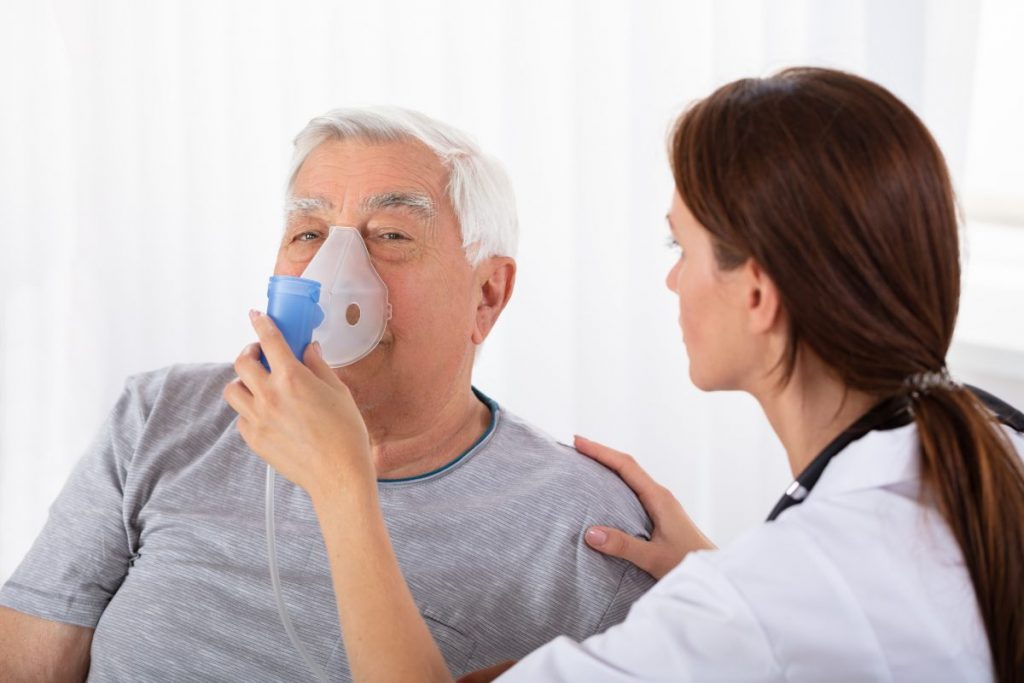 Hypercapnia might also occur as the result of an injury or illness. Trauma to the respiratory or cardiovascular systems, use of central nervous system depressants, and muscular or skeletal injuries obstructing the trachea or restricting lung function all have the potential to contribute to carbon dioxide retention. Certain illnesses and infections, too, can increase the production of carbon dioxide or hinder respiratory ventilation. 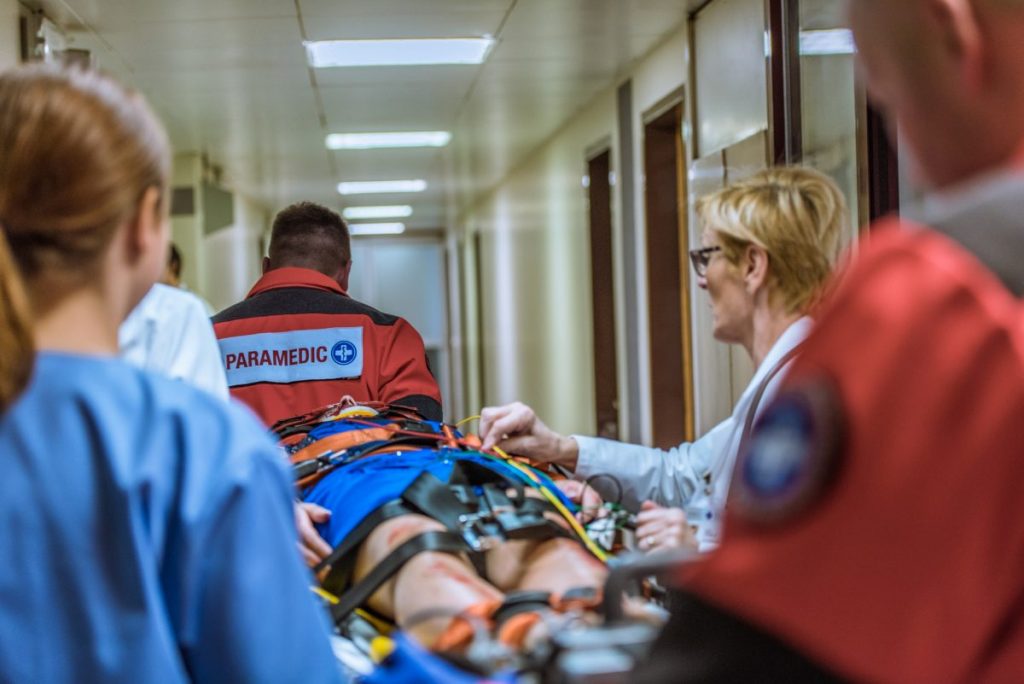 Respiratory acidosis commonly occurs comorbidly with hypercapnia. Excess carbon dioxide disrupts the balance of pH levels in the blood, and the kidneys begin to release greater amounts of acid and absorb more bicarbonate in an attempt to bring levels back to normal. Similar to hypercapnia, respiratory acidosis may be chronic or acute. Symptoms are also similar and include difficulty breathing, anxiety, involuntary muscle twitches, and mental disturbances. Chronic respiratory acidosis can lead to memory loss, hypertension, and heart failure. 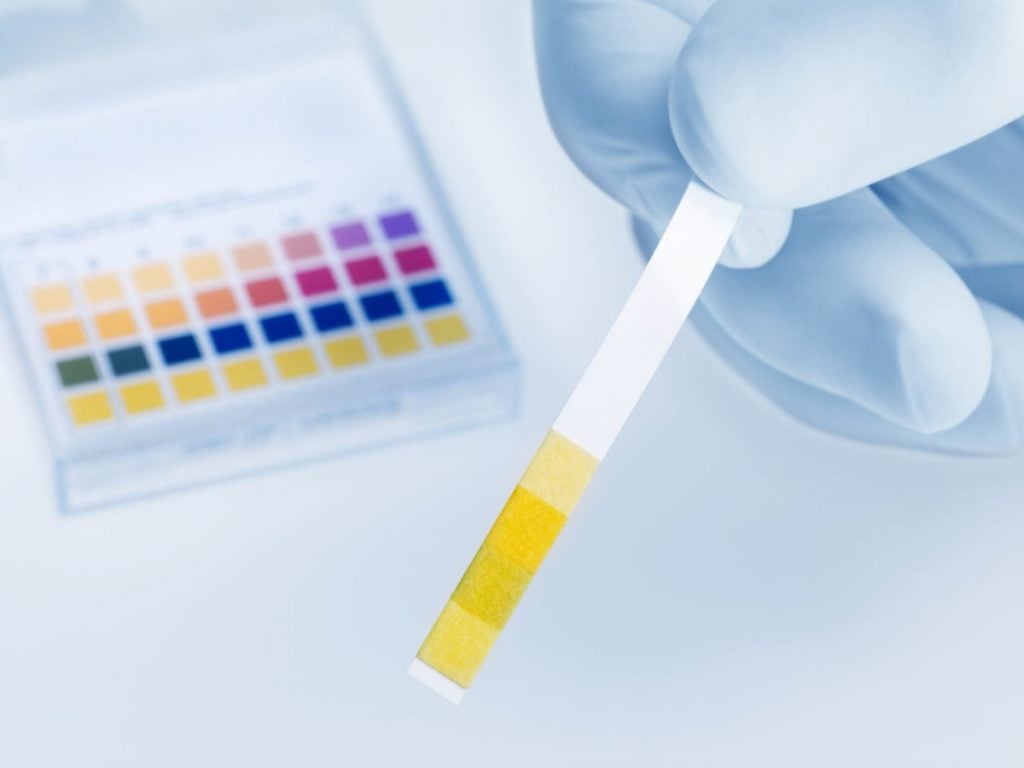 If a patient presents with symptoms of hypercapnia, a doctor will perform an arterial blood gas test to determine arterial CO2 levels. Normal CO2 levels range between 38 to 42 mm HG. If CO2 levels are higher than 42 mm HG, the doctor will likely diagnose hypercapnia. If he suspects respiratory acidosis, the doctor may also test pH and bicarbonate levels. Findings from these tests indicate whether or not arterial pH levels are out of balance, which can confirm respiratory acidosis. 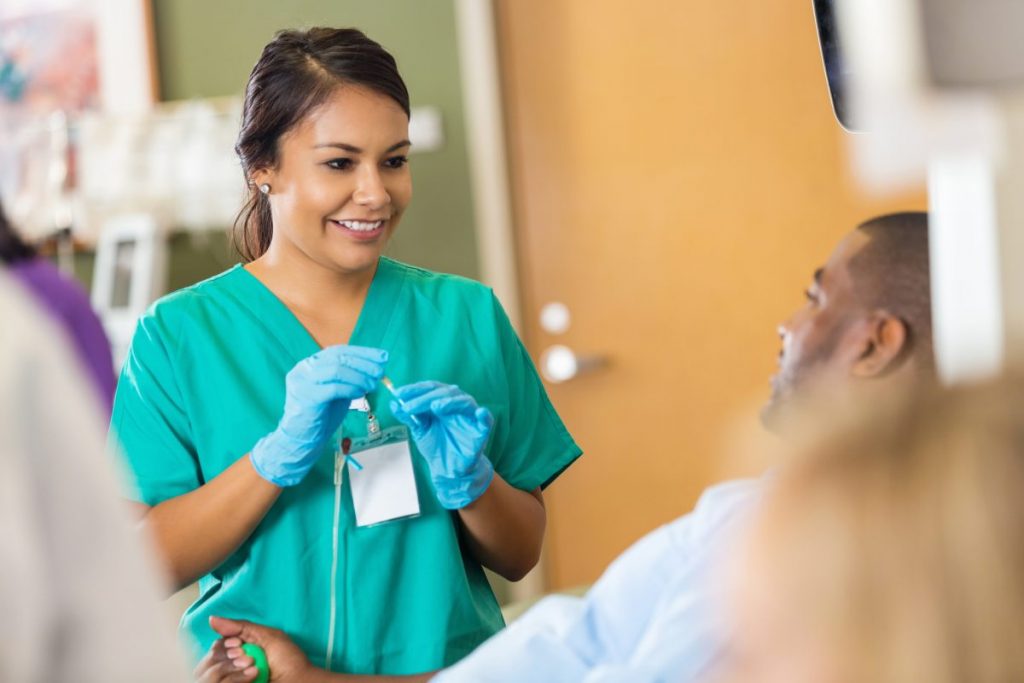 If tests confirm hypercapnia or respiratory acidosis and symptoms are significant, medical intervention is necessary. The goal of treatment is to normalize arterial CO2 levels through proper ventilation. This may be achieved through noninvasive ventilation or intubation. In noninvasive ventilation, the doctor places a facial mask or nasal tubing that will regulate respiratory airflow with oxygen. Intubation requires the insertion of a breathing tube directly into the trachea, providing mechanical ventilation. Bronchodilators, medications that dilate the airway, may also be used. Treatment may also include determining and treating the cause of retained carbon dioxide, which could be an underlying medical condition or trauma. 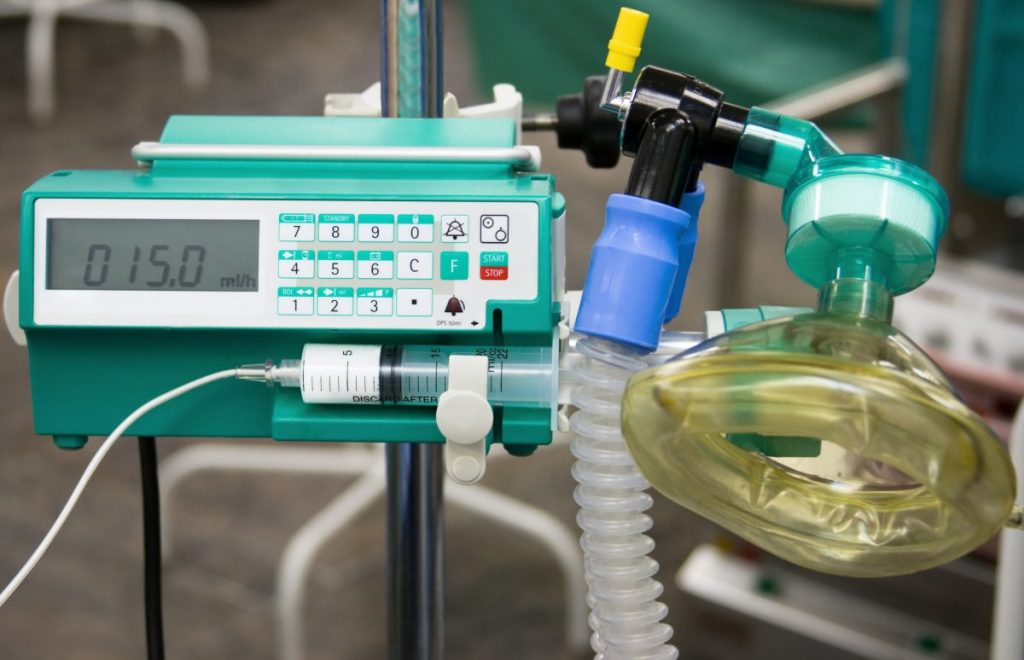 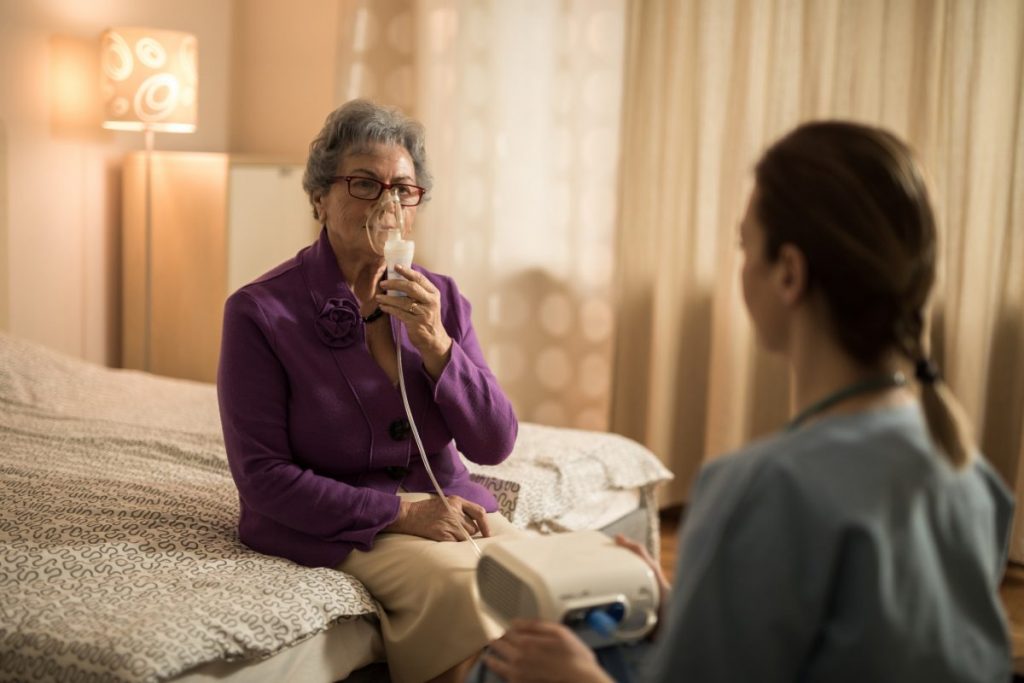