Usefulness and Limitations of the Anion Gap

Our bodies need electrolytes — both negatively and positively charged — for multiple functions. The anion gap measures the difference between the positive and negative electrolytes in the blood. An anion gap measurement that is too high or too low indicates a possible problem in the kidneys, lungs, or another part of the body.

The anion gap is the sum of chloride and bicarbonate subtracted from sodium, calculated using the results of a test that measures electrolyte levels in the blood. The normal value varies widely and heavily depends on the person and the accuracy with which the lab analyzes the sample. 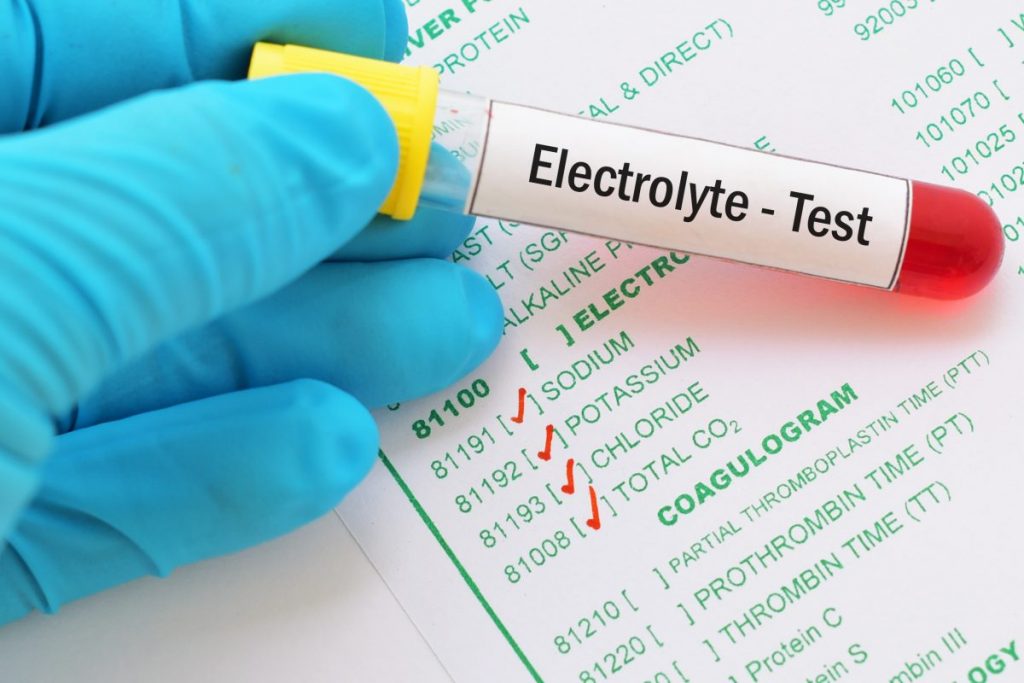 Maintaining the acid-base balance is essential for the body to function properly. Because it is so important to maintain a pH within a certain range, the body compensates in many ways. The lungs and kidneys play essential roles in maintaining this balance. The lungs' role is to blow off or retain carbon dioxide, and the kidneys release bicarbonate. 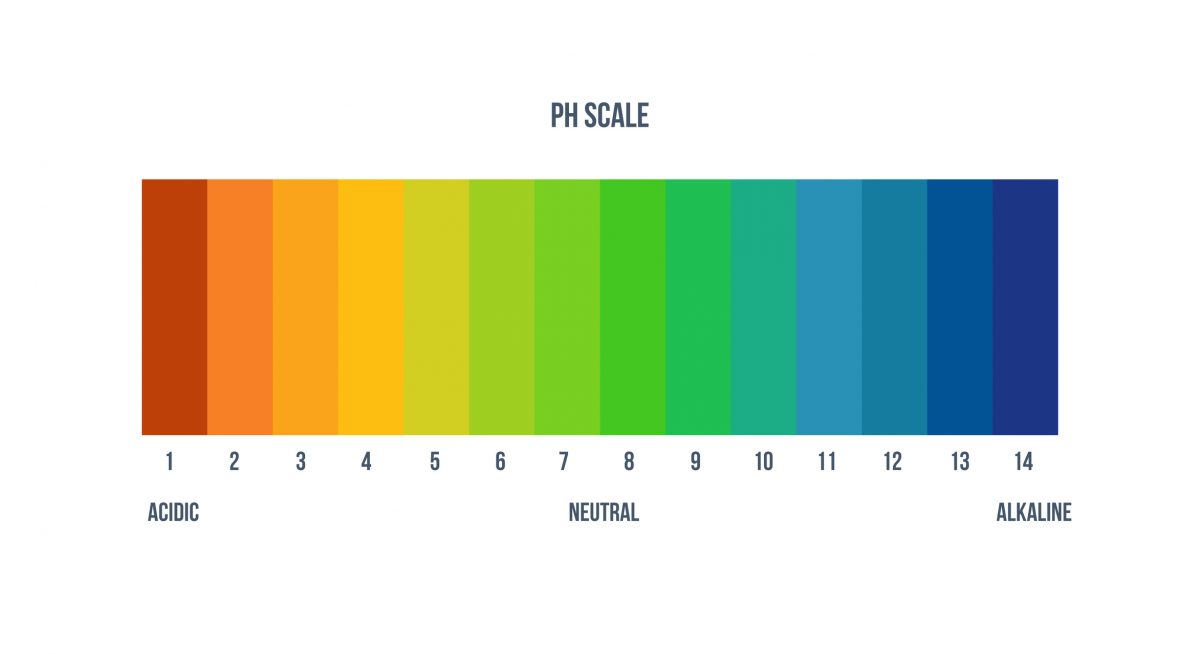 Many conditions cause an increased anion gap so, in and of itself, a high number is not definitive. For a proper diagnosis, the doctor must also consider the patient's history, physical exam, and other lab work. Possible precipitating factors to an increased anion gap include drug or alcohol use, renal disease, and diabetes. 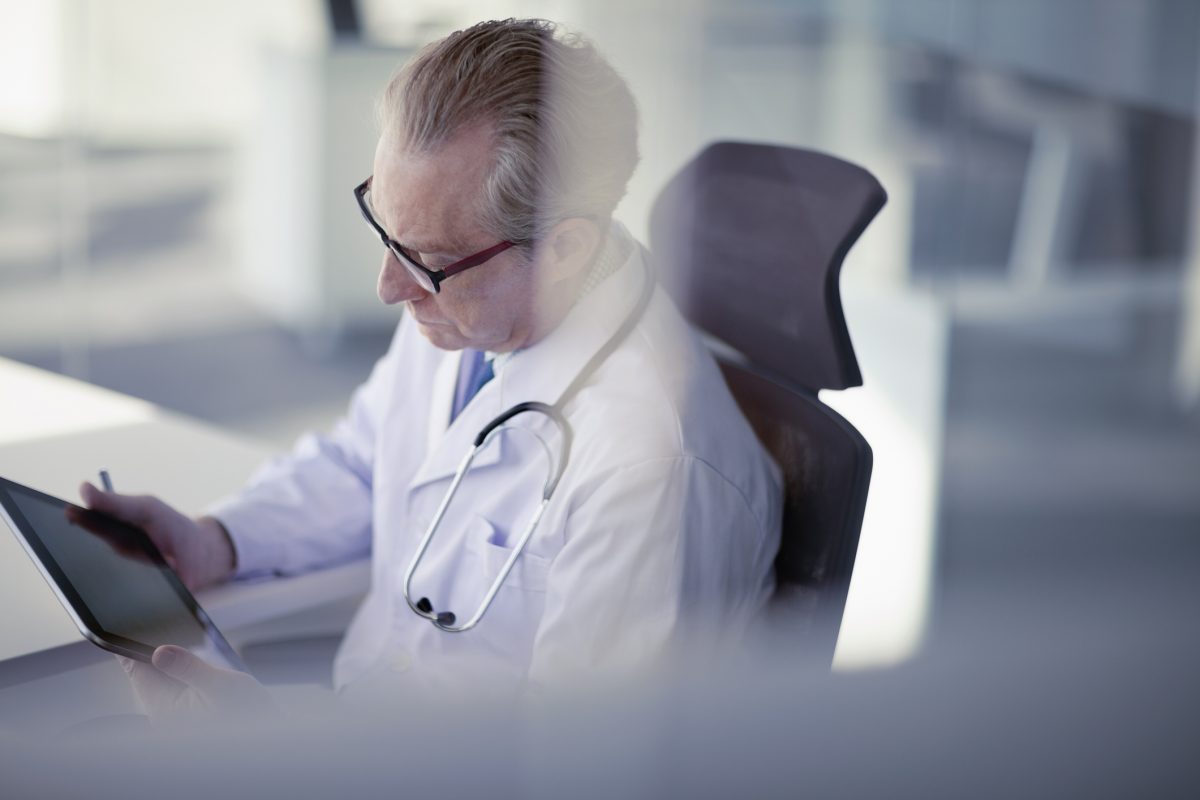 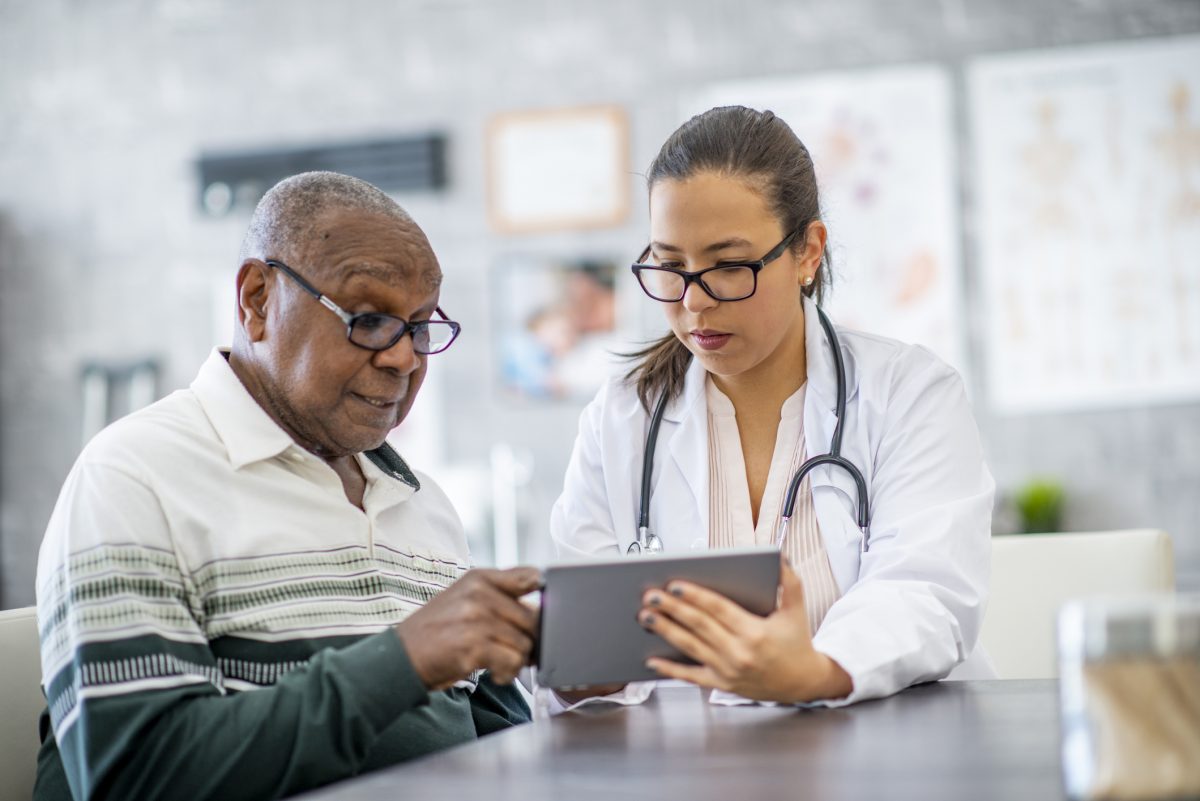 A low anion gap is relatively rare. One study suggests this occurs in only 0.8 to three percent in 80,000. Experts attribute this to the fact that the normal range is so large; it takes a lot of factors to get the number to fall below normal. Even when results show a decreased anion gap, it is usually still very close to the normal range.

Because a decreased anion gap is such a rare result, the doctor may repeat the test and order additional testing to arrive at a definitive diagnosis. A decreased anion gap could indicate low albumin, which can be a sign of kidney problems, heart disease, and some forms of cancer. 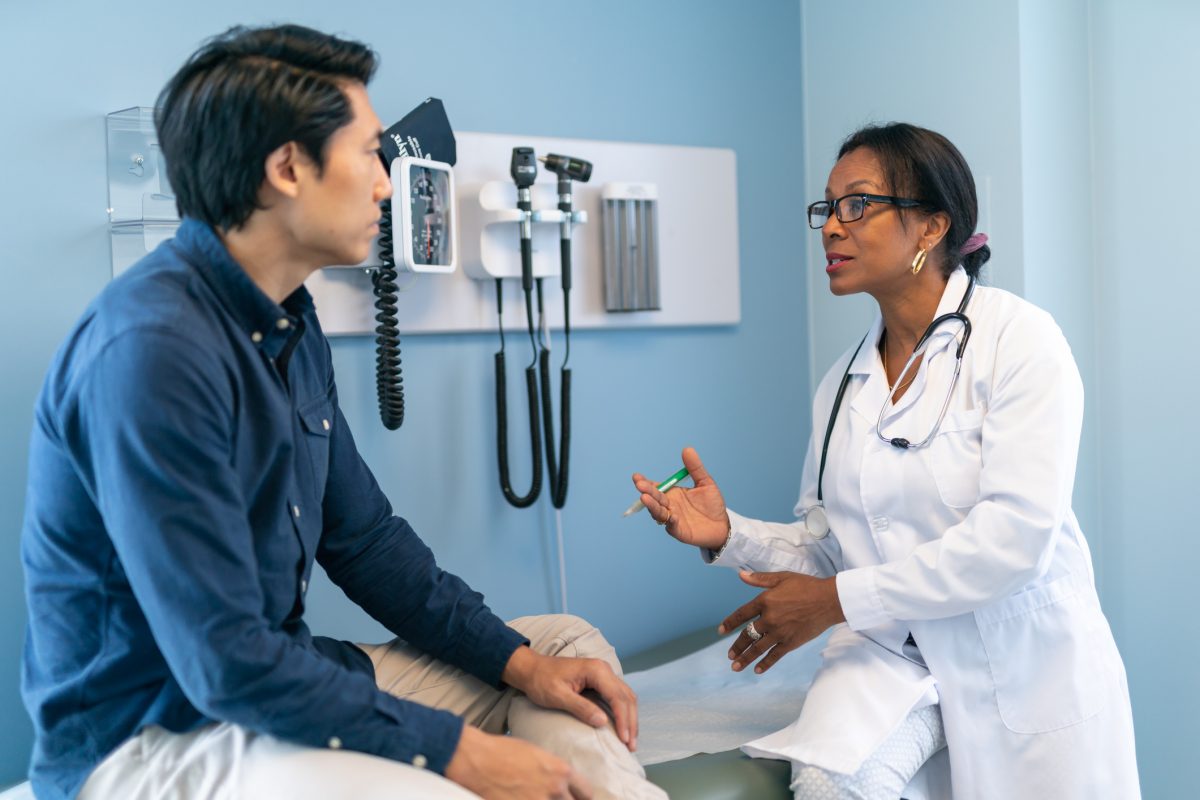 Calculating the anion gap depends on accurate measurement and reporting of multiple electrolytes, including sodium, bicarbonate, and chloride. Due to the number of factors, the results are not always reliable. For example, one study found that in more than 67,000 calculated anion gaps, less than one percent of them were low. Of those, more than 90 percent were due to laboratory error in reporting one of the values. 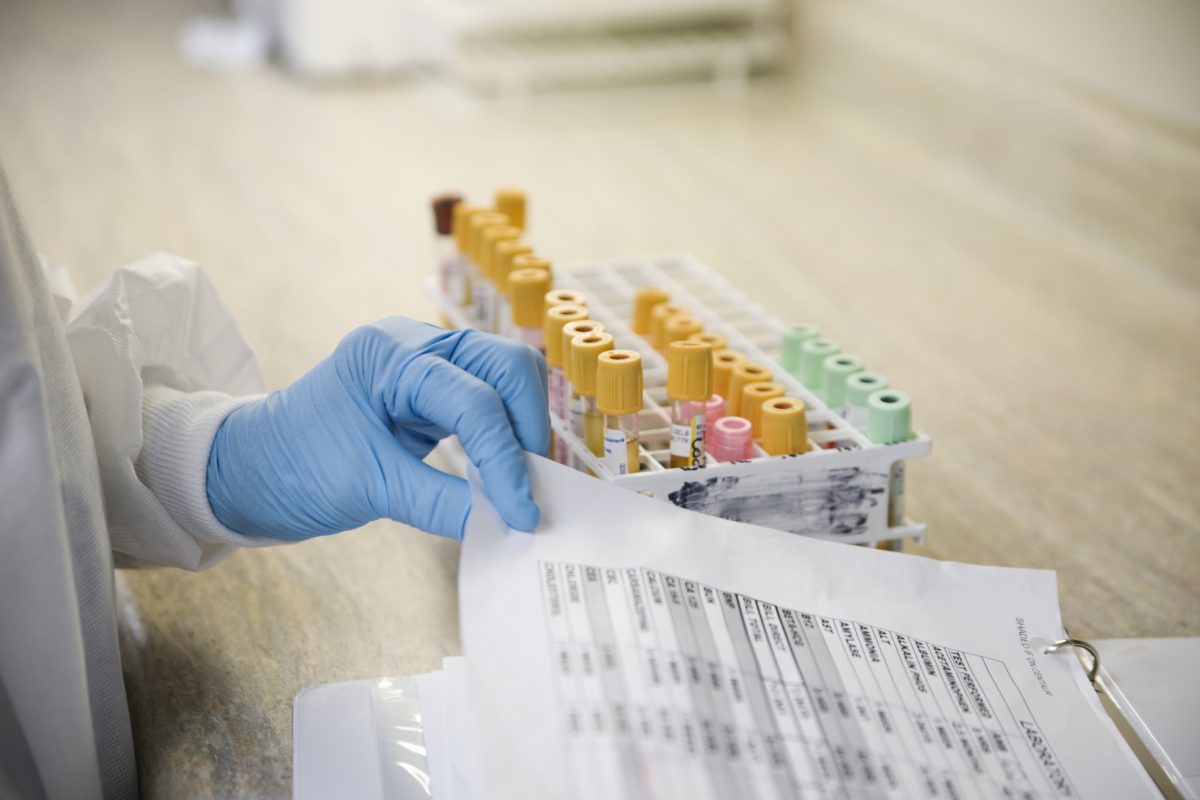 Too many charged blood proteins can affect the accuracy of the anion gap. Two medications can also alter the value. Bromide intoxication can result from overuse of certain sedatives, some herbal supplements, and treatments for myasthenia gravis. Lithium toxicity can also cause a decreased anion gap. 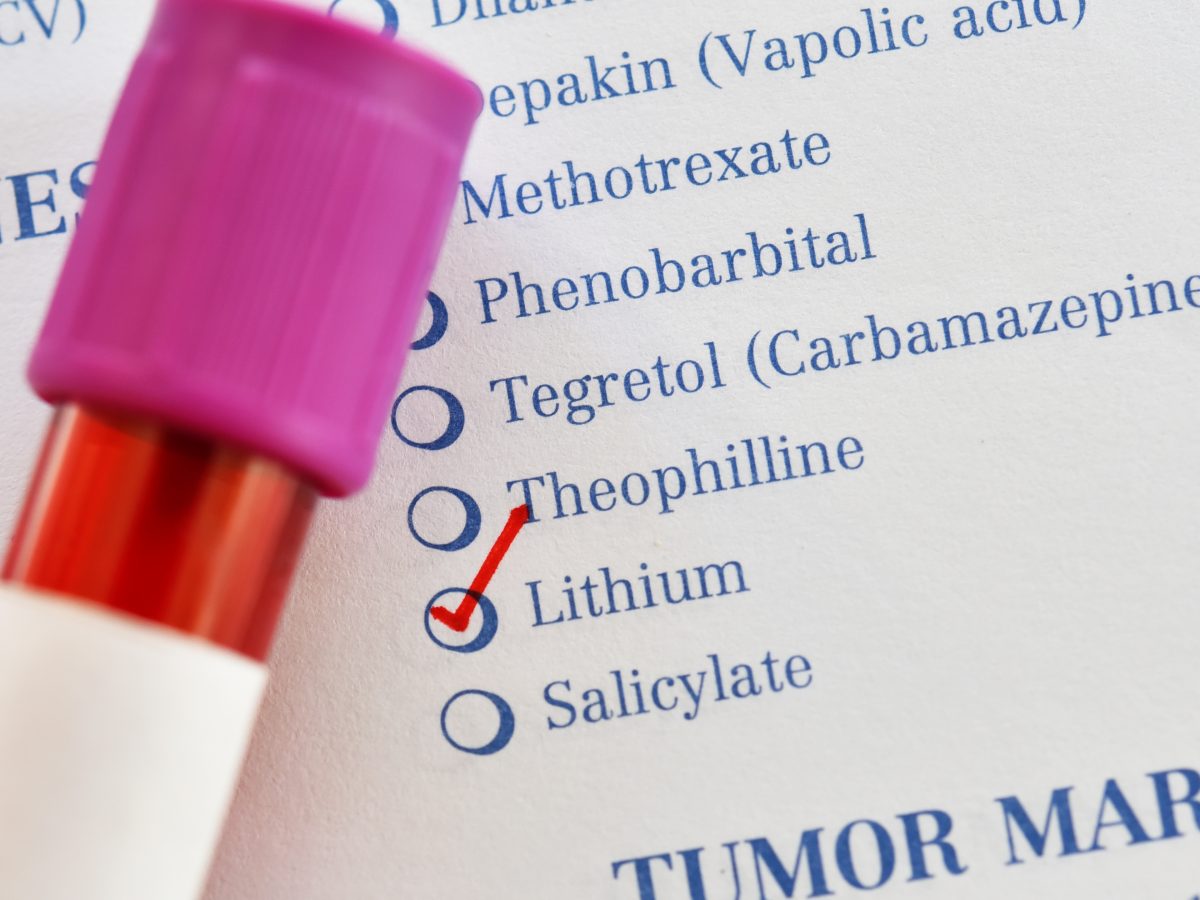 The anion gap is useful in identifying metabolic acidosis. An elevated anion gap is a clear indication that a patient needs further examination, but there are some limitations to the test's effectiveness. Adjustment of the anion gap according to the albumin level should take place in the lab instead of falling to the healthcare team. Determining the patient baseline can also help catch metabolic acidosis early. 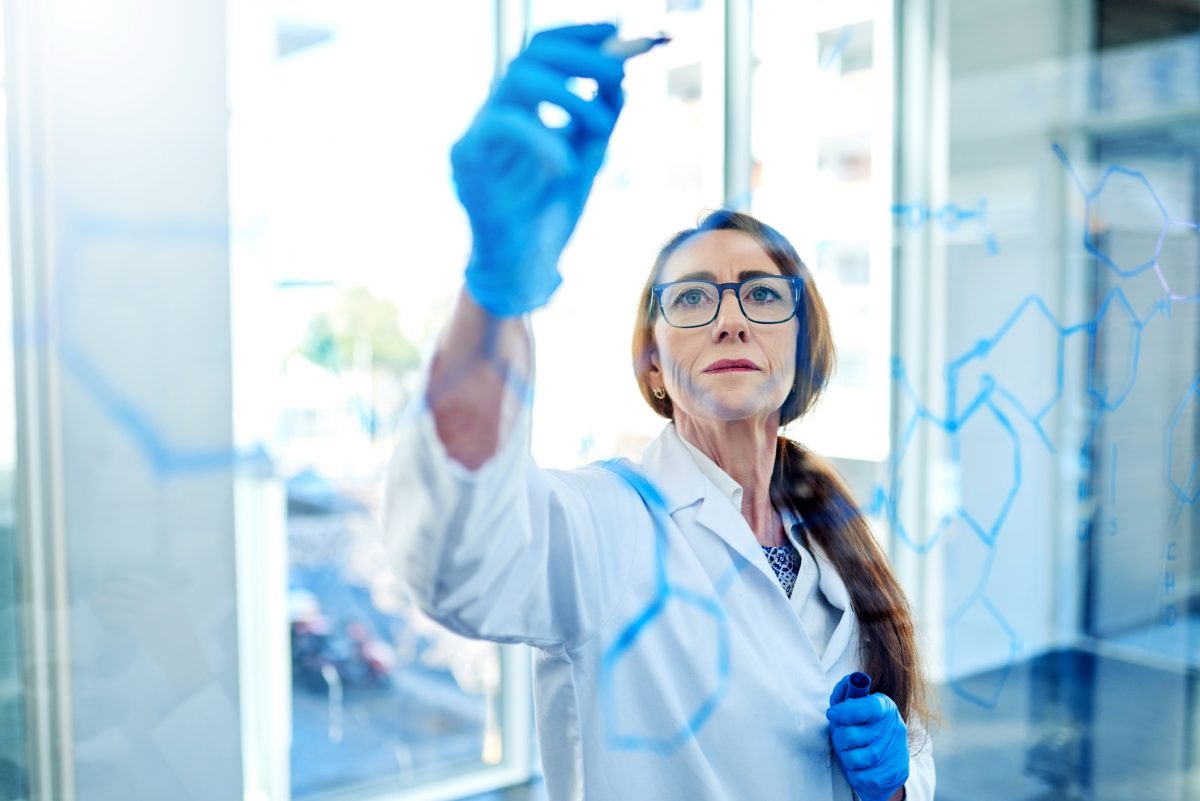