The Types of Apheresis

In apheresis, a medical professional filters a patient's blood through a machine that separates out a component of the blood and returns the rest back to the body. American medical technologist Herb Cullis invented the apheresis machine in 1972. Apheresis can collect certain components of donor blood. It can also remove disease-causing components. It can treat leukostasis, hyperviscosity syndrome, myasthemia gravis, elevated platelet levels in leukemia, and familial hypercholesterolemia. There are several types of apheresis for both donors and patients.

LDL apheresis is a procedure for individuals with extremely high LDL (bad) cholesterol levels that diet, exercise, and medication have not managed. During an LDL apheresis procedure, the machine separates blood cells and plasma. Specialized filters take the LDL cholesterol out of the plasma, and return the filtered blood to the body. One LDL apheresis treatment can remove 60-70% of bad cholesterol from a person's blood. 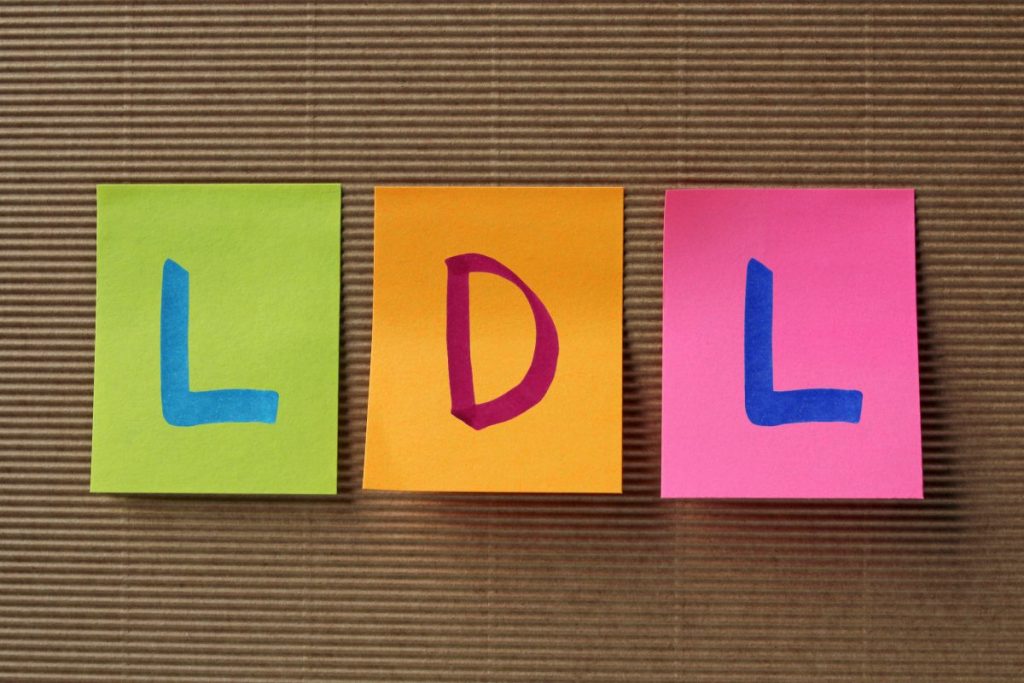 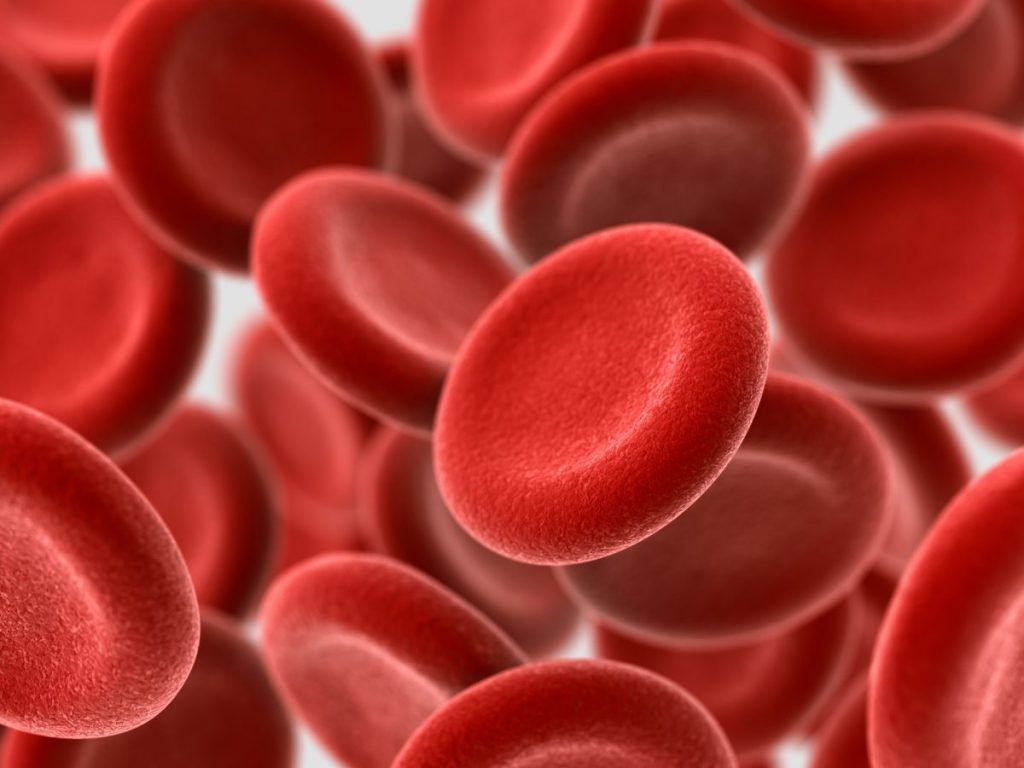 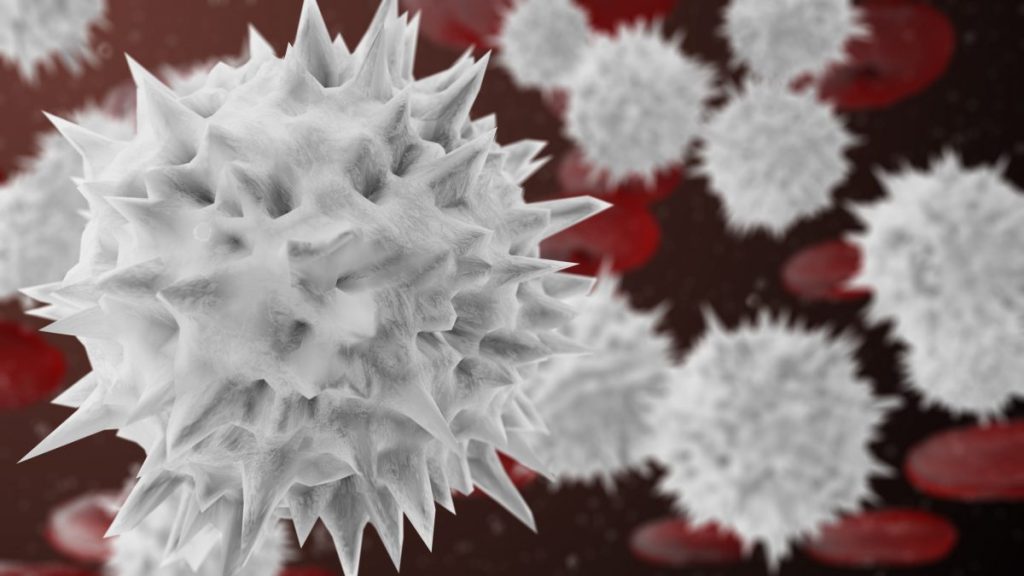 Platelets are cells in the plasma that stop bleeding by forming clots. A normal platelet count ranges from 150,000-400,000. Some conditions, such as thrombocytosis, prompt the body to produce an excessive number of platelets, which can result in heart attack, stroke, or the formation of blood clots in the vessels. During platelet depletion, a centrifuge removes excess platelets from the blood. An anticoagulant solution keeps the blood from clotting in the machine. 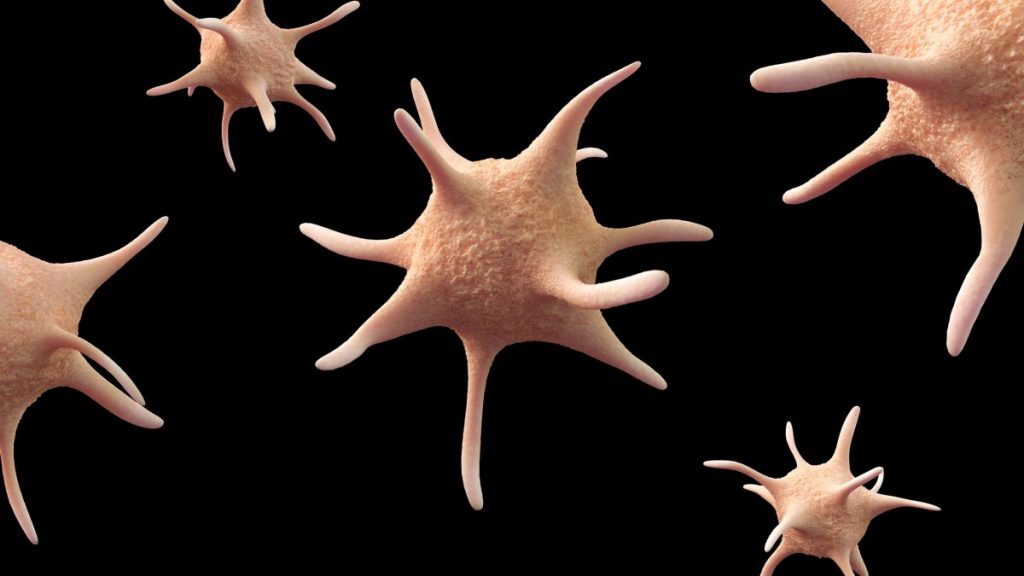 Photophersis is a type of apheresis used to treat graft-versus-host disease, organ transplant rejection, and cutaneous T-cell lymphoma. The process separates white blood cells and treats them with a medication that makes them sensitive to ultraviolet light. The treated white blood cells are exposed to ultraviolet light in the apheresis machine before they hemochromatosis to the body. How photopheresis works is not completely understood. Experts believe the treated cells alter immune system activity, which helps decrease symptoms and treats organ rejection. 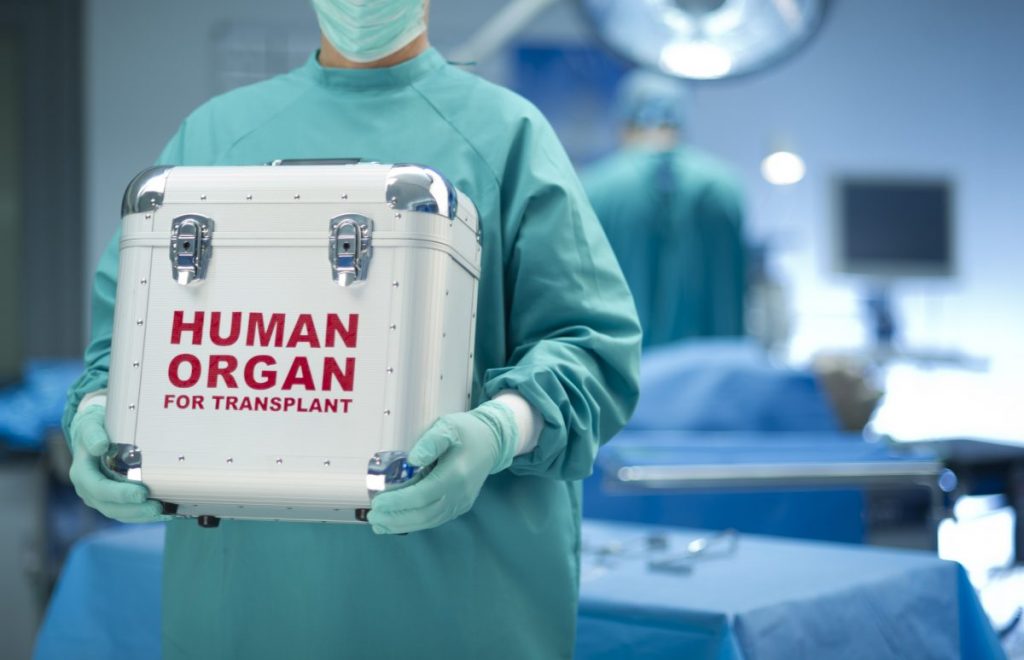 Plasma is the liquid portion of the blood. It contains hormones, electrolytes, proteins, and vitamins. Plasma exchange separates plasma from the blood and replaces it with human albumin, a combination of albumin and saline, or plasma donated from other individuals. Plasma exchange can treat nervous system disorders such as myasthemia gravis, Guillian-Barre Syndrome, and chronic inflammatory demyelinating polyneuropathy. It can also benefit those with thrombotic thrombocytopenic purpura. 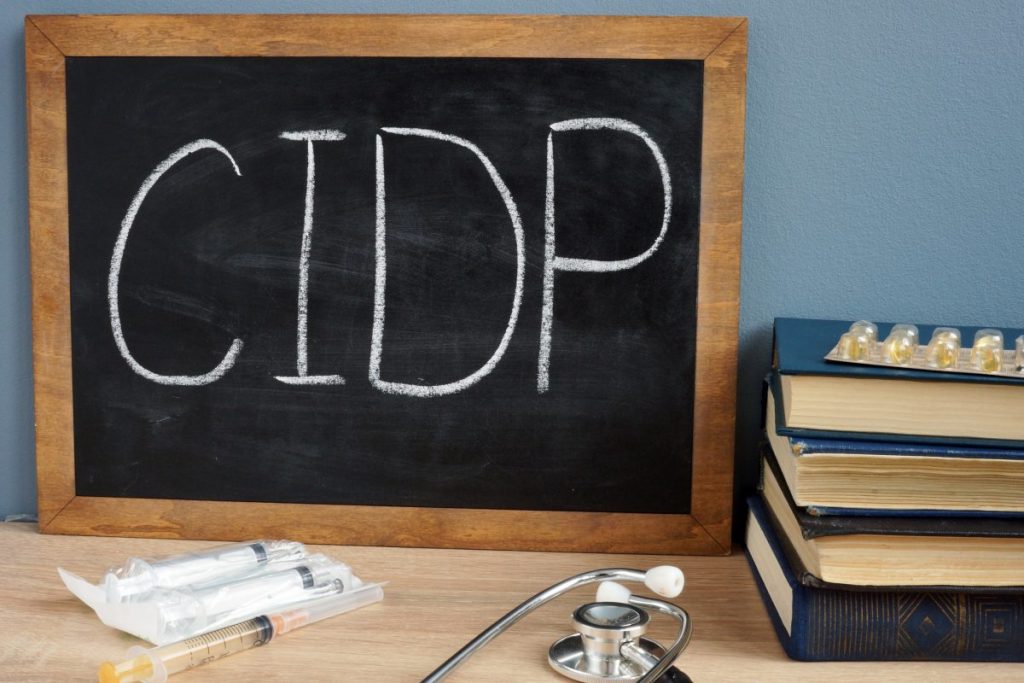 This type of apheresis commonly treats blood cancers including leukemias, lymphomas, and multiple myeloma. Stem cells are immature bone marrow cells that can develop into red blood cells, white blood cells, or platelets. Many people with cancer undergo intensive chemotherapy that destroys their bone marrow. As a result, they are unable to create enough blood cells in the body. Donors can undergo stem cell collection, and these collected cells can be transfered to the patient with cancer.  Before stem cell collection, the doctor will administer a medication that increases stem cells in the donor's body. The procedure then separates out the stem cells and collects them, returning the rest of the blood to the body. 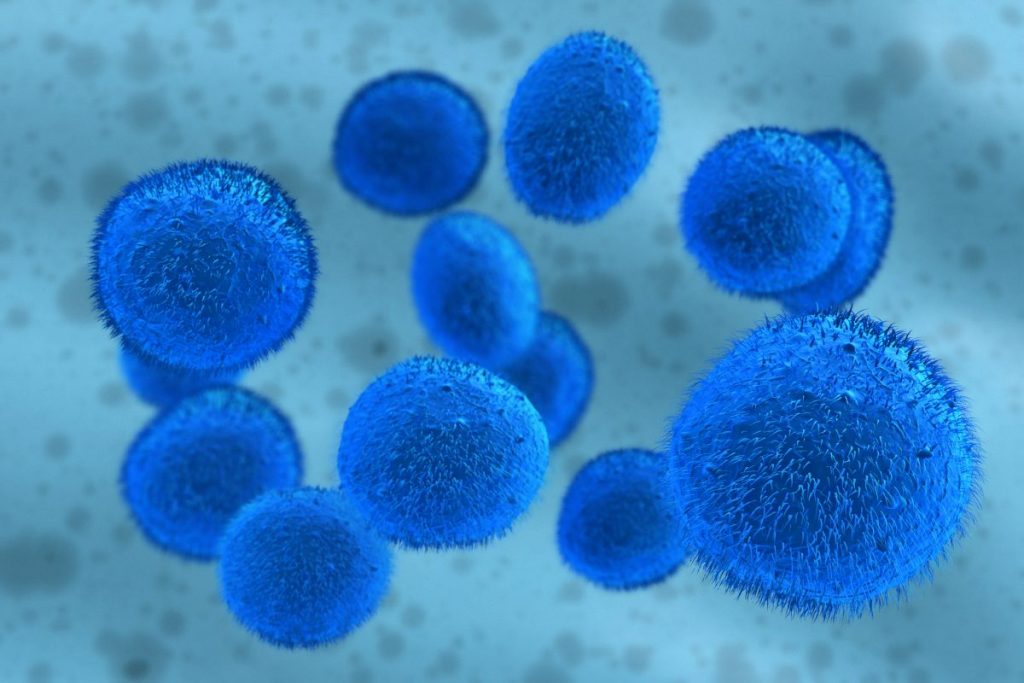 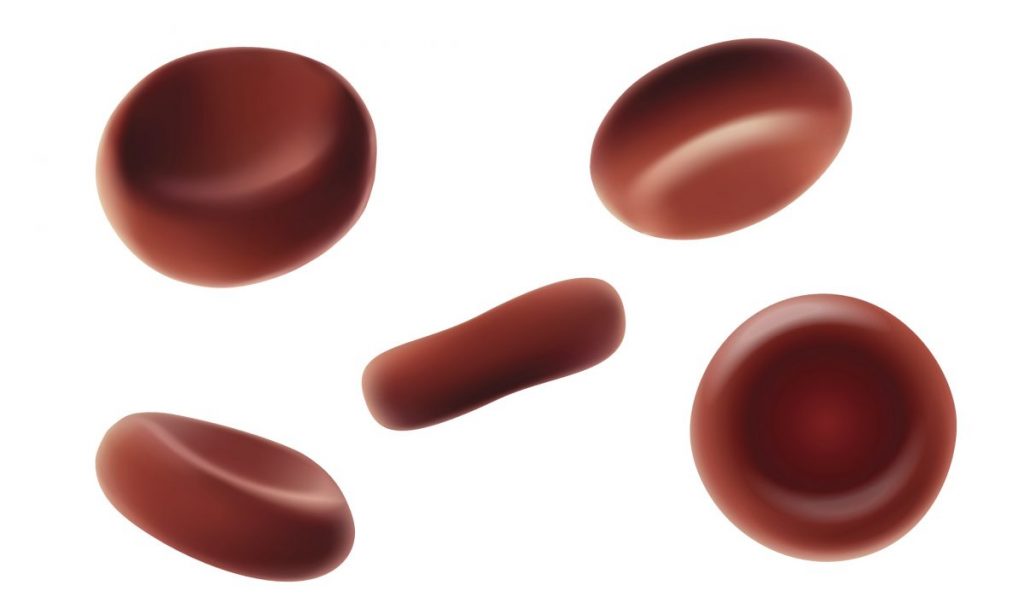 In plasmapheresis, an apheresis machine separates a donor's blood and plasma. The plasma is frozen for use as fresh frozen plasma or in the creation of medications while the rest of the blood is returned to the donor's body. Fresh frozen plasma can treat factor V deficiency, immunodeficiencies, and thrombotic thrombocytopenic purpura. 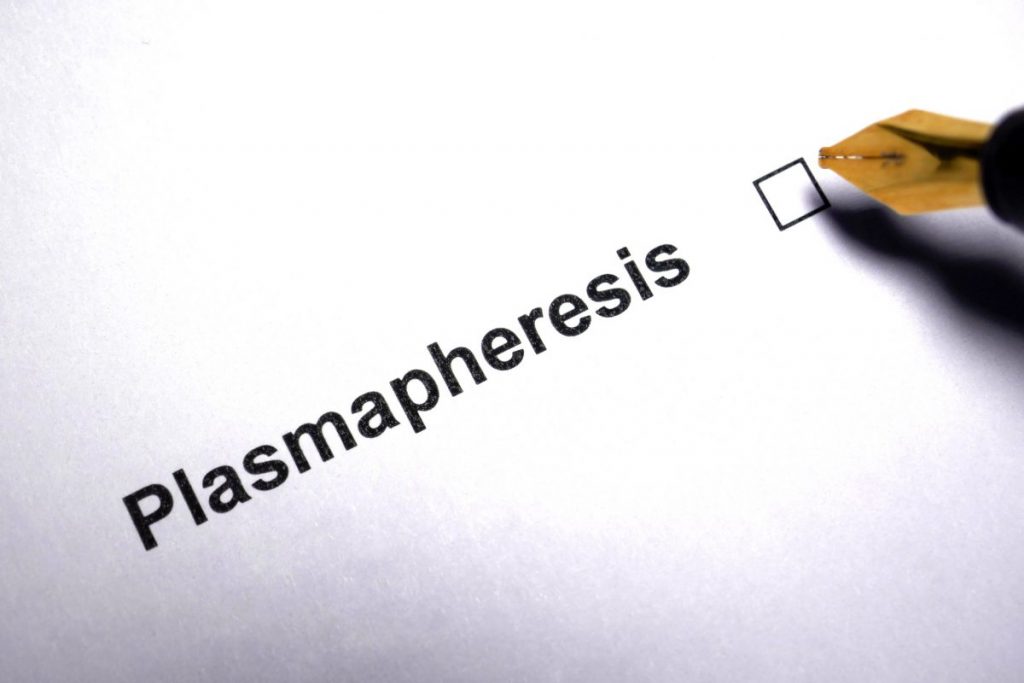 In plateletpheresis, platelets are separated from the blood, collected, and stored for future use. Platelet transfusions can benefit individuals with AIDS, multiple myeloma, aplastic anemia, leukemia, hypersplenism, and sepsis, and those undergoing bone marrow transplants, radiation therapy, or organ transplants. Some surgeries, such as cardiopulmonary bypass, utilize platelet transfusions as well.