Understanding the Cause and Impact of the Bacterial Eye Infection, Trachoma

Also known as ocular chlamydia, trachoma is a highly contagious bacterial infection of the eyes that can, under certain circumstances, cripple an entire community for generations. It is prevalent in countries where the infrastructure does not support the most basic necessities, such as free access to clean water. Approximately 232 million people are at risk of contracting trachoma, over 20 million of them are actively infected, and more than seven million have a severe visual impairment.

Chlamydia trachomatis is the bacteria that causes the most common type of chlamydia, that which affects the genitals. Depending on circumstances, it can affect the eyes instead. There are about 15 subspecies of C. trachomatis, named alpha-numerically from A to L3. D through K are the genital types that can cause a mild infection of the whites of the eyes, inclusion conjunctivitis. Subspecies A, B, Ba, and C cause the chronic ocular infection known as trachoma. 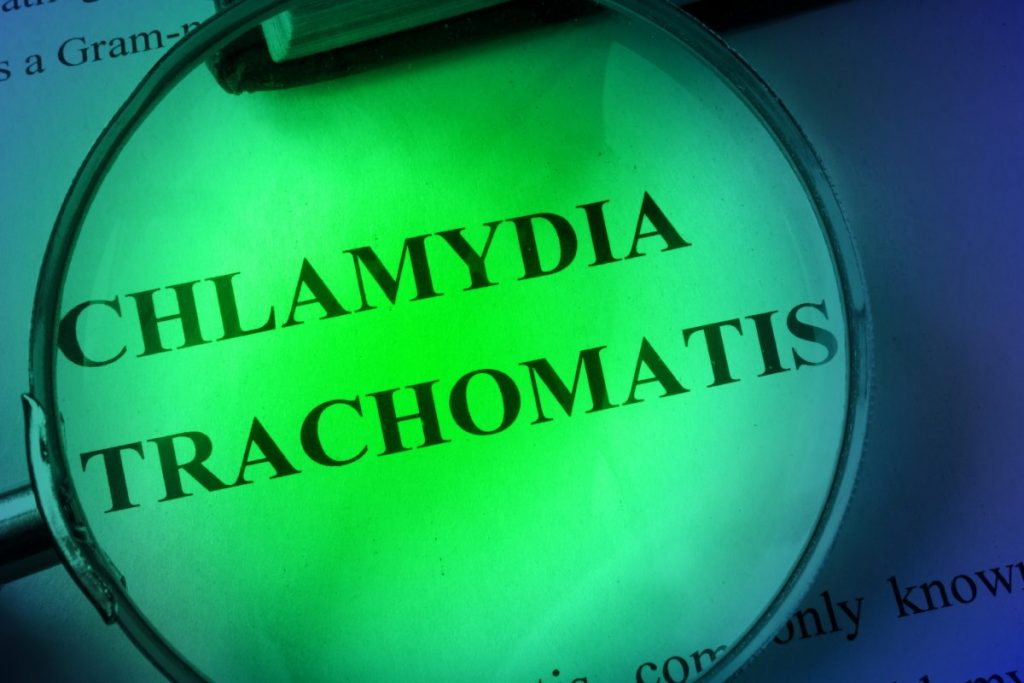 In some regions, infection rates of trachoma can be as high as 60 to 90 percent. Researchers have identified at least three baseline risk factors for severe trachoma: socioeconomic status, hygiene, and distance to water. In developing countries, the inability of some people to have ready access to water limits the opportunity for them to exercise proper hygiene. This gives the bacteria a chance to propagate, infect, and reinfect. When infection does set in, they may not have the economic means to seek treatment. 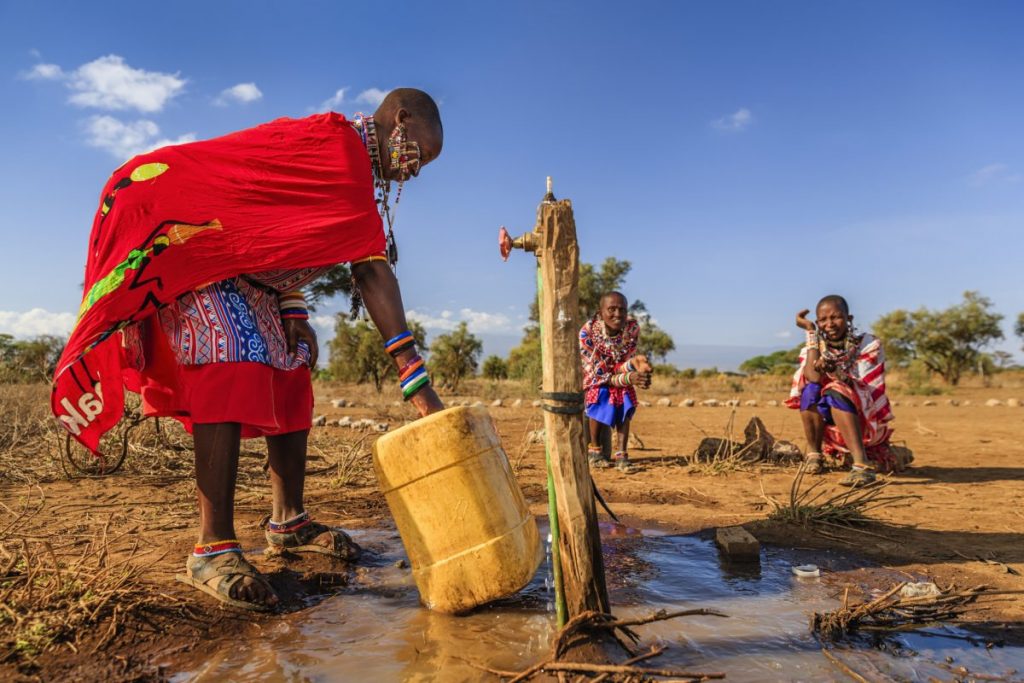 Trachoma spreads through contact with infected fluids such as eye mucus, and unwashed fabrics, surfaces, and skin. It is also spread by flies that come in contact with infected and uninfected people. While anyone can get the infection, reports show that women, and children between the ages of four and six, are the most vulnerable. Children tend to interact without care, and in places where sanitation is a problem. Women are more susceptible due to their more regular interactions with children. 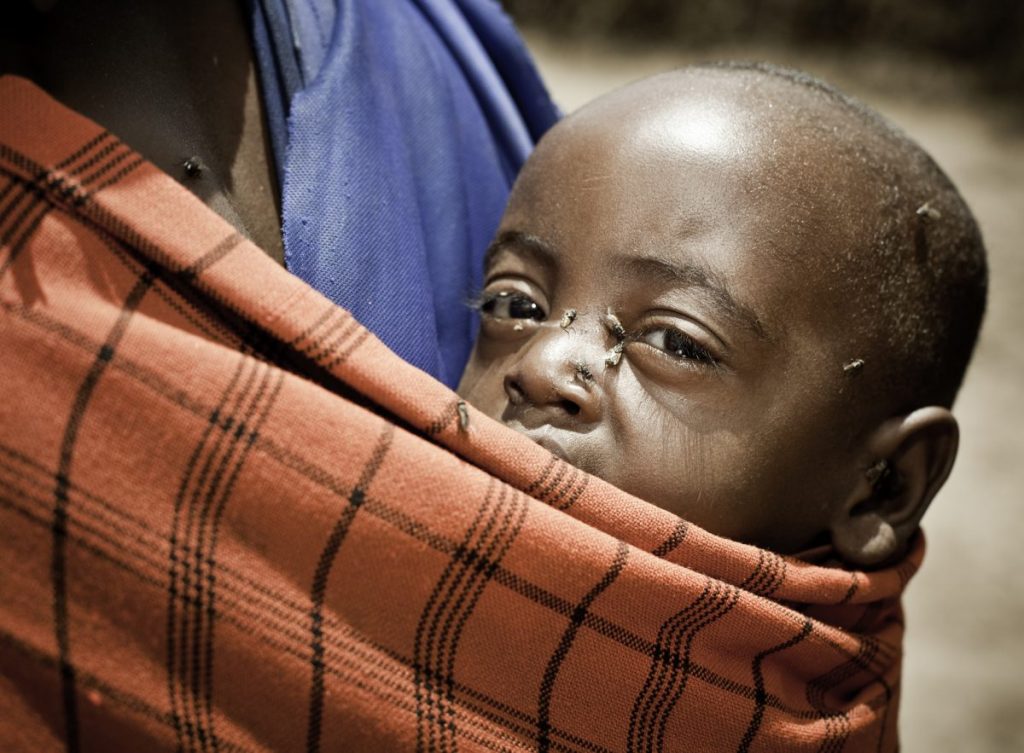 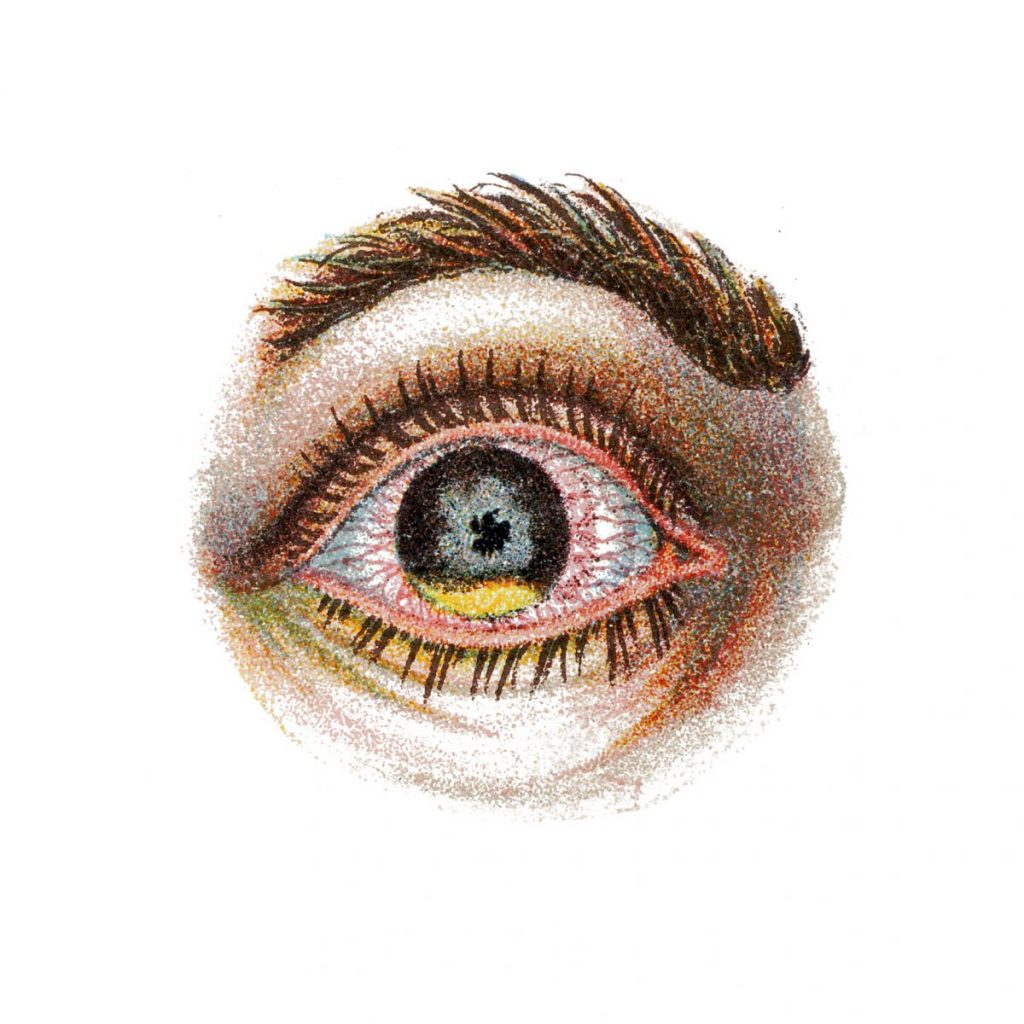 With repeated infections, the tarsal conjunctiva may have white lines called trachomatous scarring. At this stage, the individual could develop entropion, where the eyelid distorts and turns inward, causing the eyelashes to graze the cornea. People might also develop trichiasis: the eyelid is in a normal position, but ingrown eyelashes regularly irritate the cornea. 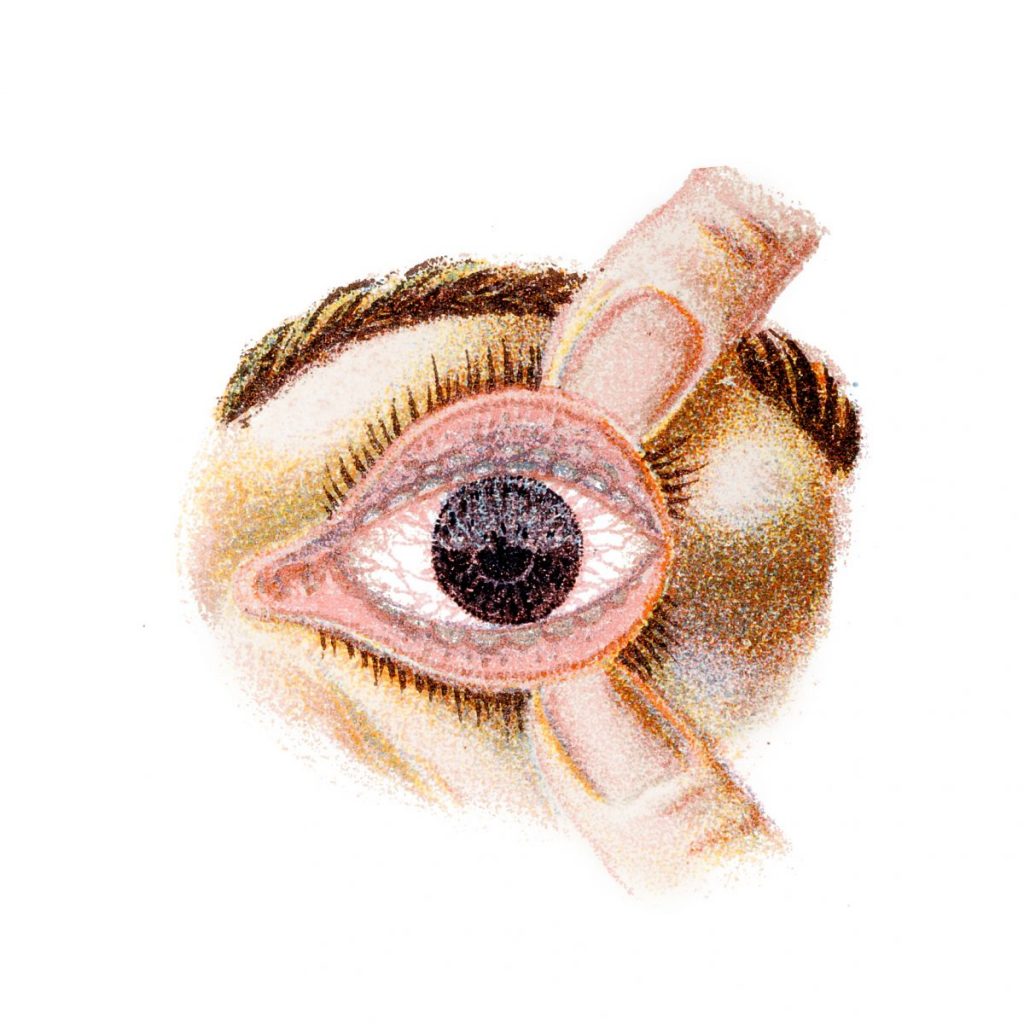 On average, humans blink between 19,000 and 20,000 times a day. If a person has trichiasis or entropion, their misshapen or inturned lashes are scraping against the cornea consistently, causing corneal clouding that looks like cataracts. This is responsible for the partial or complete blindness that afflicts children and adults in countries where frequent reinfections are common. 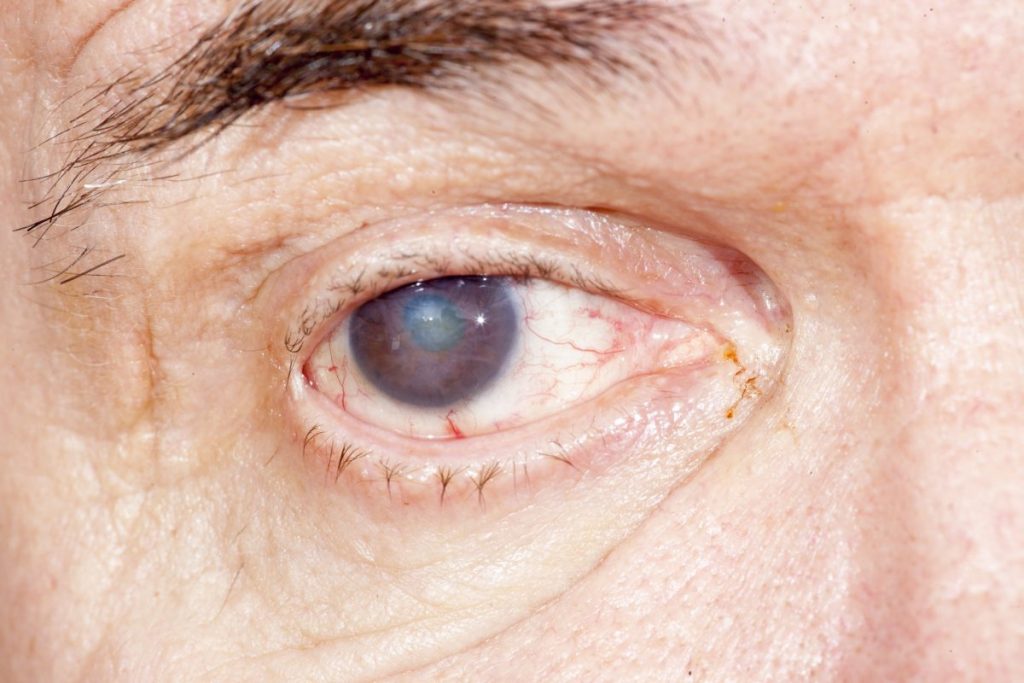 Trachoma symptoms include itching and irritation in the eyes, along with a constant feeling of something in the eye. The bacteria may cause yellowish pus or mucus that leads to crusting or makes the lids of both eyes to stick together. Continuous eye irritation causes increased sensitivity to light, photophobia, and pain. 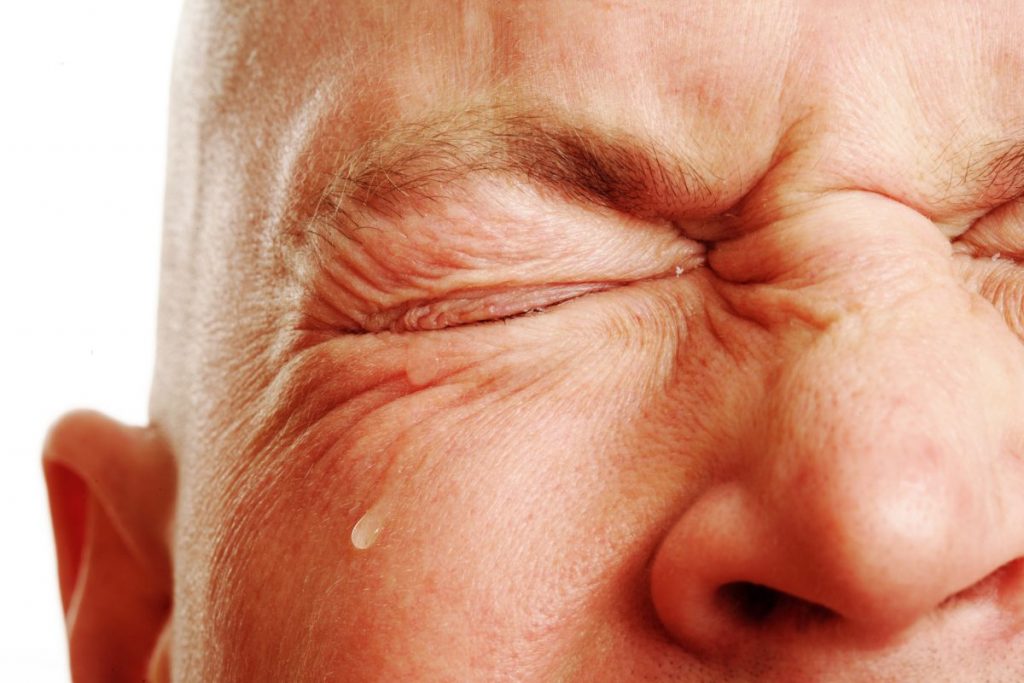 The first step in diagnosing trachoma is a physical examination, especially for people who recently traveled to a region where trachoma is common. A doctor may numb the eye and take a sample of fluid to send to the lab for testing. In certain countries, these tests may not be available, or the services may be severely backlogged, which leaves a doctor’s ability to visually identify symptoms as the only option. 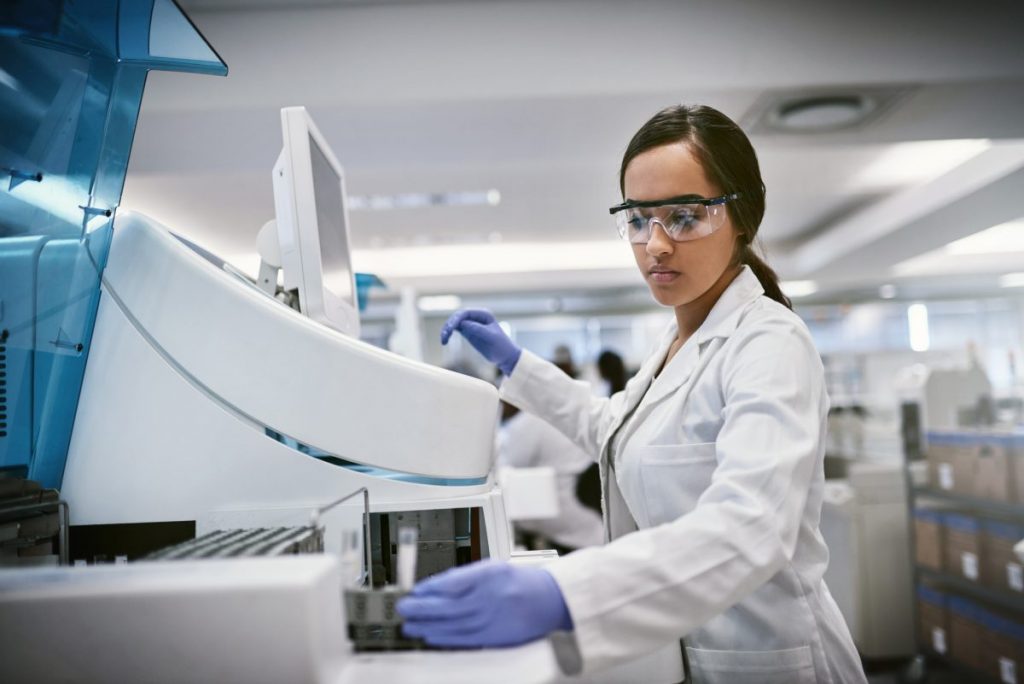 While antibiotics are effective against trachoma, early detection is key. When someone has had multiple infections, however, antibiotics gradually lose their efficacy. During the intermediate stages of the condition, surgery can correct entropion and trichiasis, relieving pain and reducing the risk of blindness. For those with more advanced forms, such as corneal clouding, corneal transplant surgery is the only way for the patient to regain some sight. Unfortunately, this option is not always available, and the waiting list may be long. 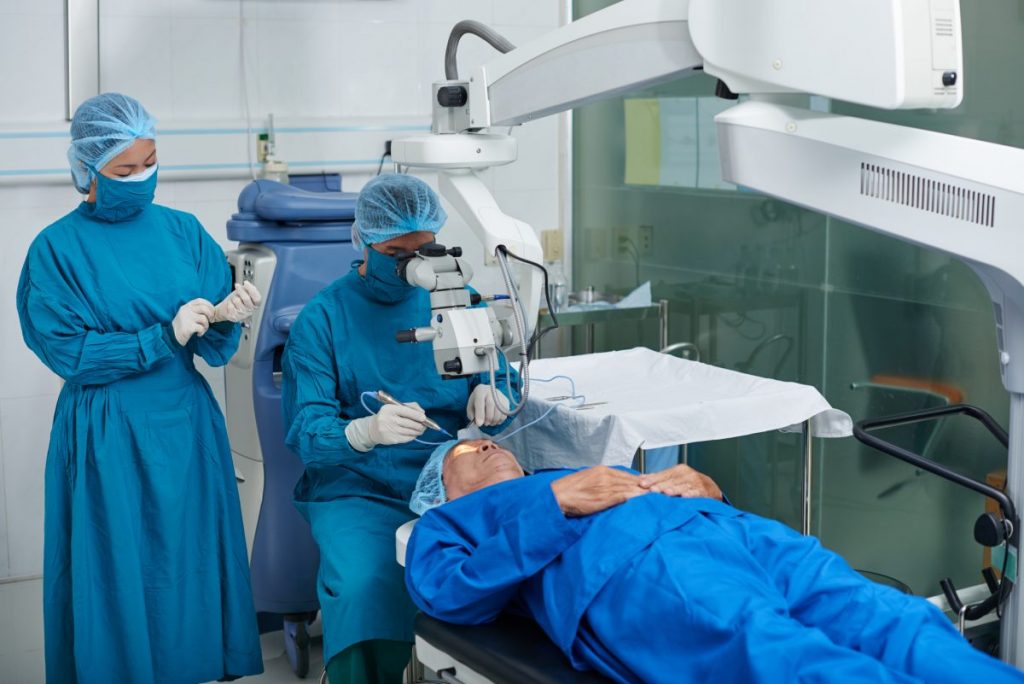 Recognizing that trachoma is a preventable public health problem, the World Health Organization implemented the S.A.F.E. strategy to help reduce infection: Surgery to correct entropion and trichiasis, Antibiotics to clear up the C. trachomatis bacteria, Facial cleanliness to prevent eye-seeking flies from spreading the disease, and Environmental improvement to reduce the risk of community infestation. 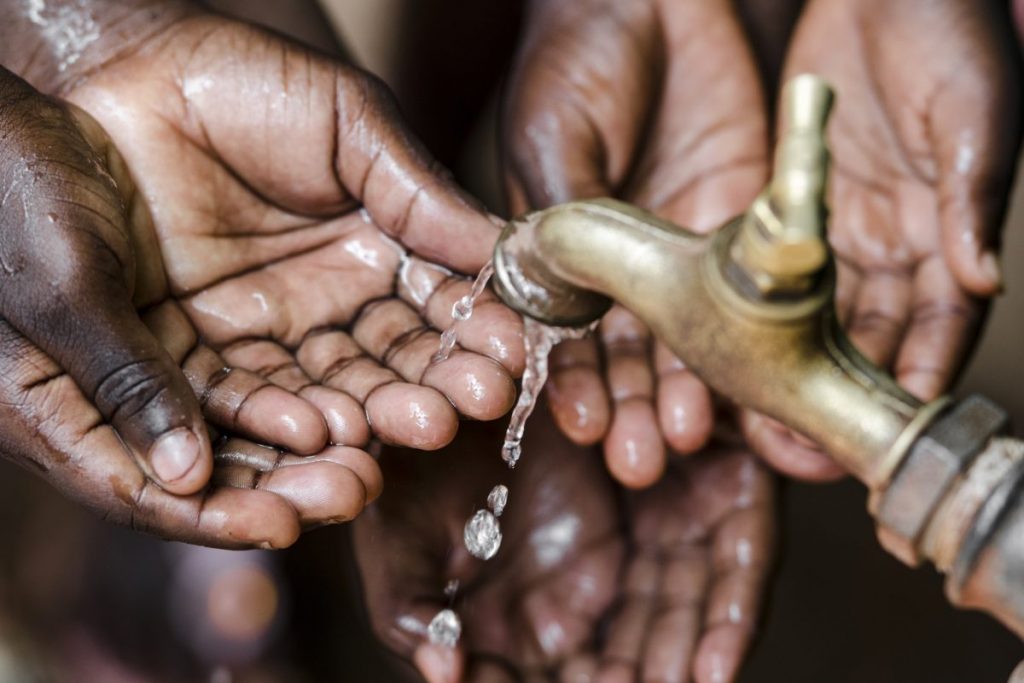