Bartonella is a family of bacteria with 22 named species. Of these, more than 14 have been identified as causes of diseases transmitted from animals to people. Wild and domestic animals can carry a flea, tick, or louse that transmits Bartonella.

One disease caused by Bartonella is cat scratch disease. As the name suggests, this infection is most commonly spread by a cat scratch or bite, though on rare occasions, it occurs without either. People with suppressed immune systems are at risk for a more serious infection and complication. In most cases, people who have experienced cat scratch disease cannot get it a second time. 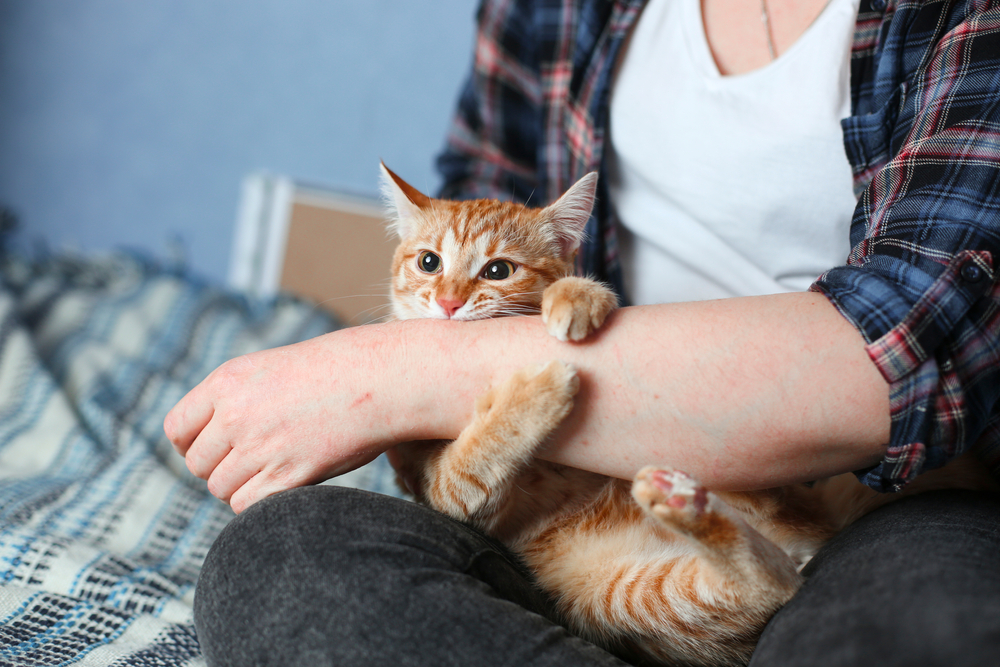 The first symptom of cat scratch disease caused by Bartonella is a rash that usually appears around a week after exposure. The nearby lymph nodes then swell, and the person may develop malaise or fever. Though rare, symptoms can affect the organs. Swollen lymph nodes usually resolve on their own after a few weeks. In some cases, however, the swelling persists for years. Other possible symptoms include vision issues or eye redness. Treatment varies depending on the severity, but an antibiotic can usually clear the underlying infection.

Another illness caused by Bartonella is trench fever. The type of Bartonella that spreads this disease is spread only by humans when infected feces come into contact with open skin or the eyes. Though previously mostly seen in developing countries, it is increasing in frequency amount the unhoused population in the United States. 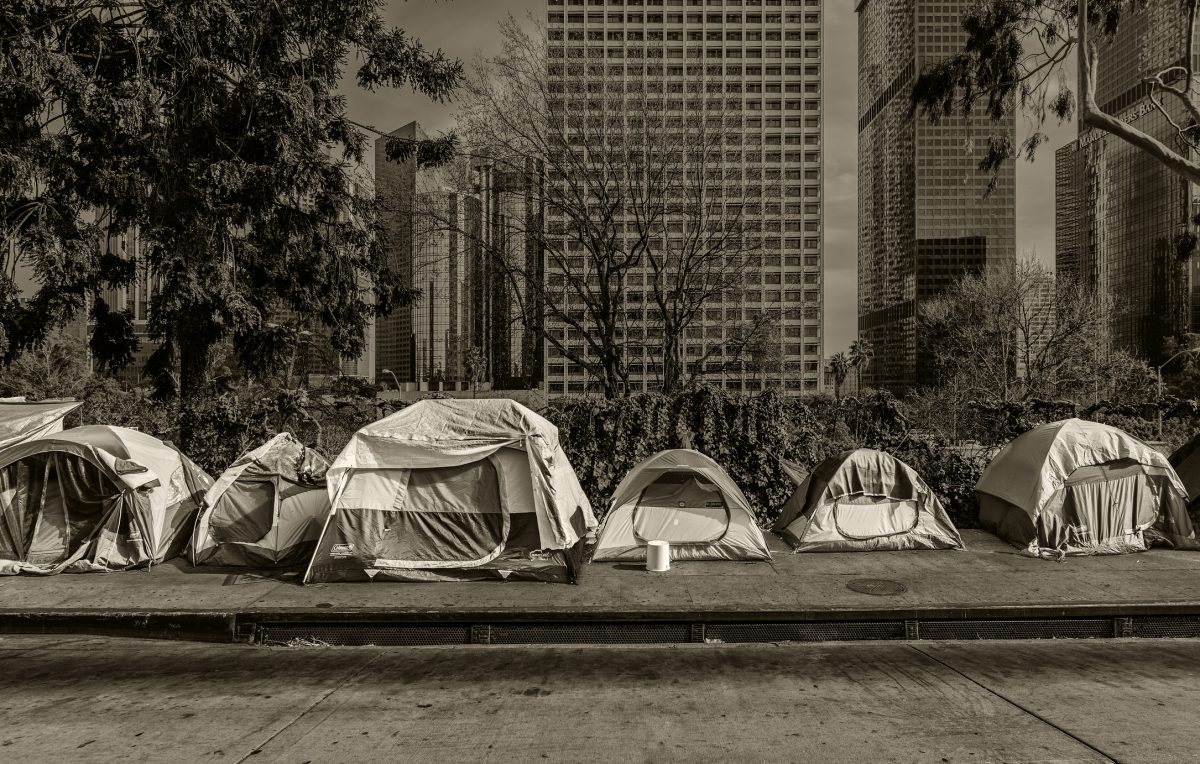 The time it takes trench fever from Bartonella to show symptoms varies from a few days to as many as five weeks. These symptoms include headache, fever, chills, skin rash, and leg and back pain. Fever is one of the first symptoms, and it can last as long as five days. Sometimes, it goes away and then comes back for five more days. Trench fever is usually self-limiting, but chronic cases have occurred. 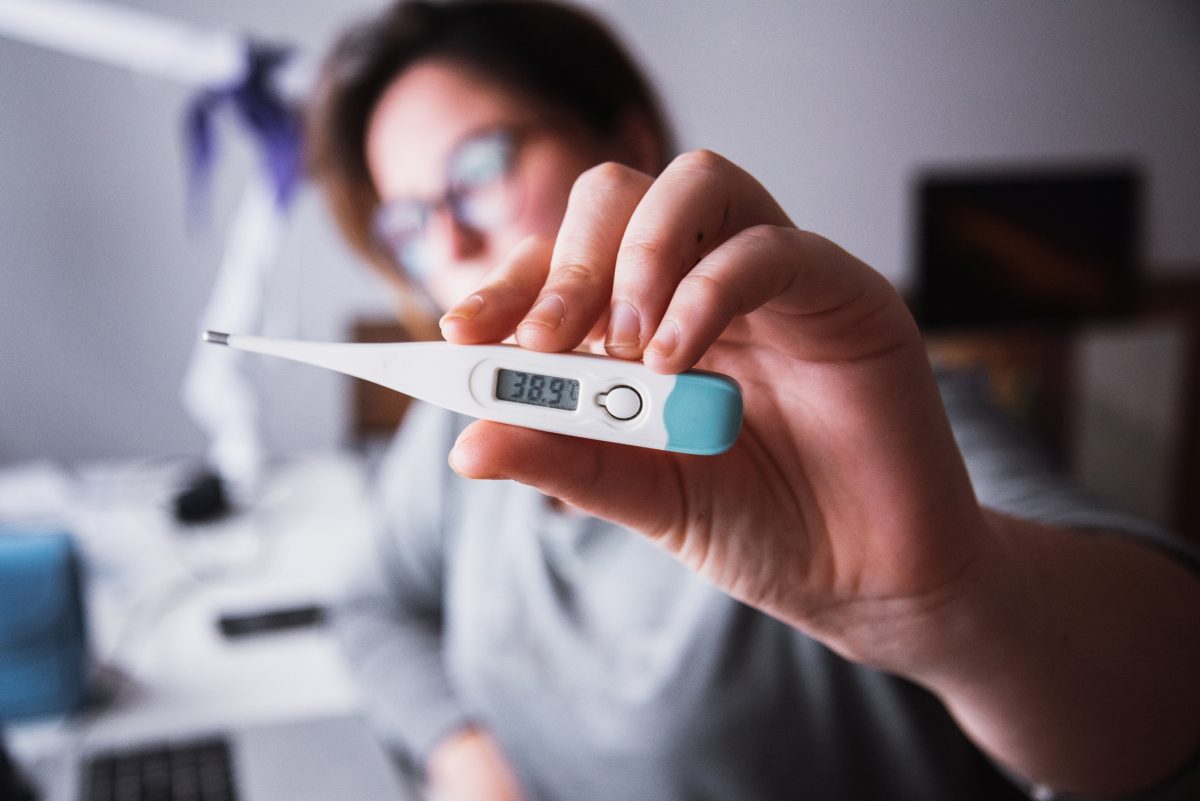 Bartonella also causes Carrión’s disease, an extremely rare condition that once existed only in the Andes Mountains in Peru, but has since been seen in other parts of the world. This form of Bartonella is spread by a sandfly that only lives in elevations of about 3,200 to 9000 feet. 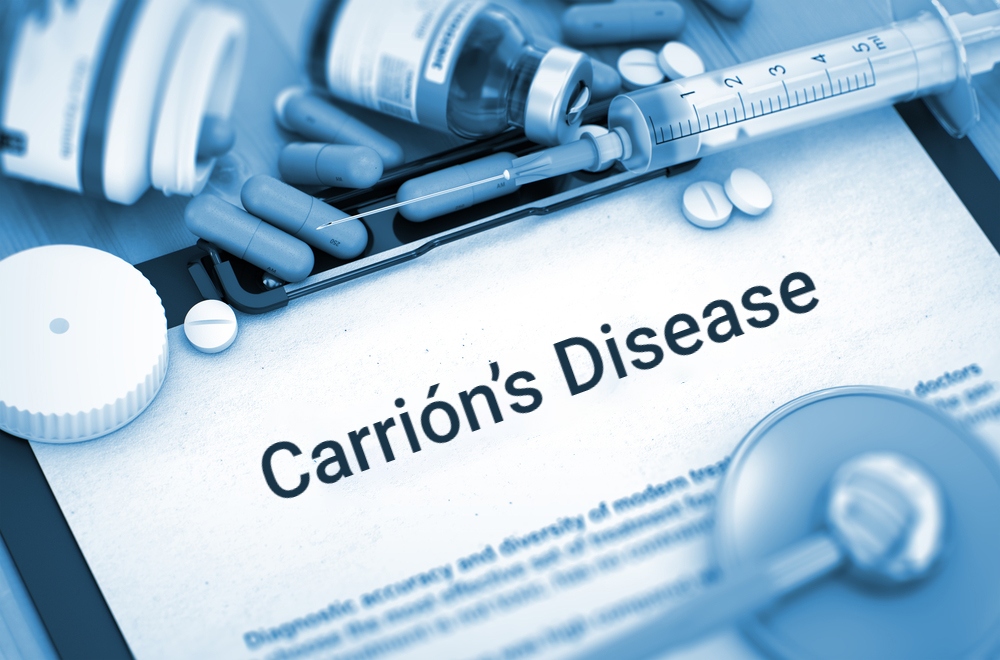 Symptoms of Carrión’s disease from Bartonella appear between three and 12 weeks after exposure. The first symptom is often Oroya fever. Oroya fever has a sudden onset and is usually accompanied by chills, weakness, headache, and sweating. Many people with Carrión’s disease experience mental changes ranging from mild confusion to coma. This bacterial infection destroys red blood cells and can lead to hemolytic anemia. 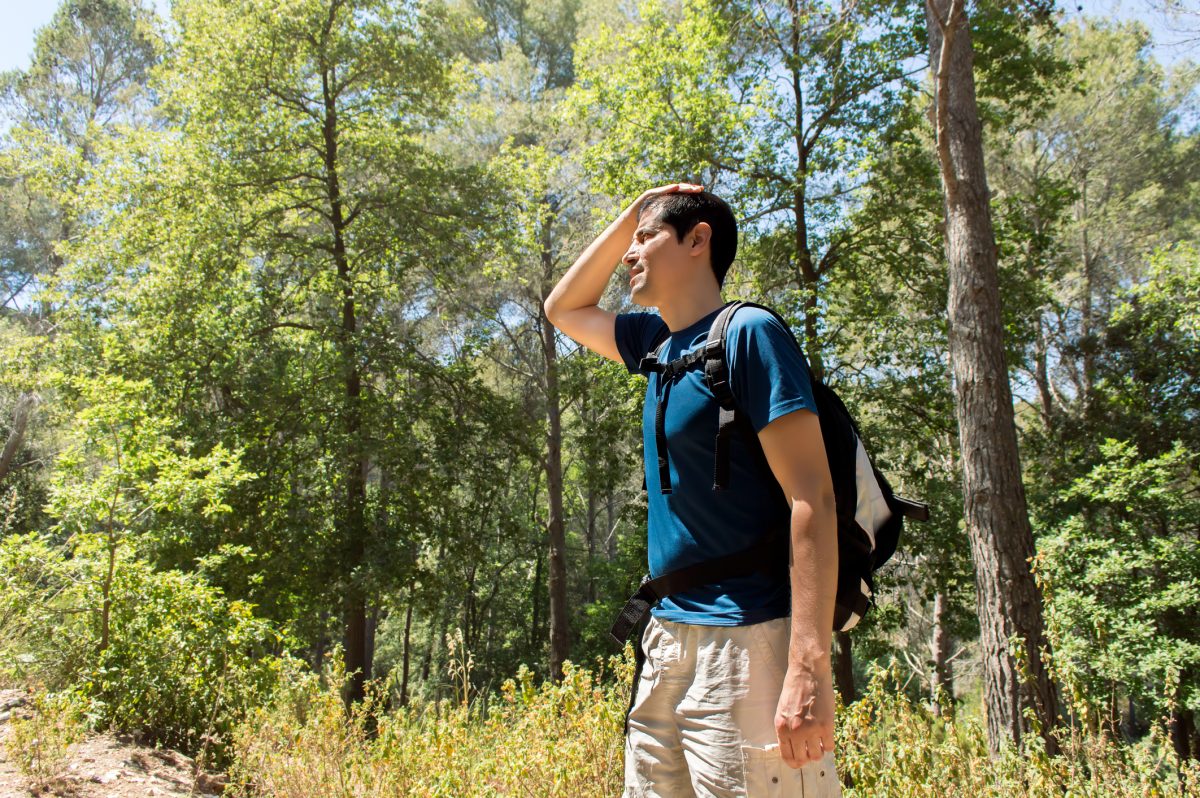 Some forms of Bartonella infect housepets, who pass it along to their owners. Cats are typically asymptomatic but may have a fever that lasts for two to three days. Vomiting, lethargy, red eyes, and loss of appetite are signs of a more serious infection. As for dogs, the symptoms are vast and varied. They include fever, rhinitis, and heart problems, like myocarditis, endocarditis, arrhythmias, and aortic valve lesions. 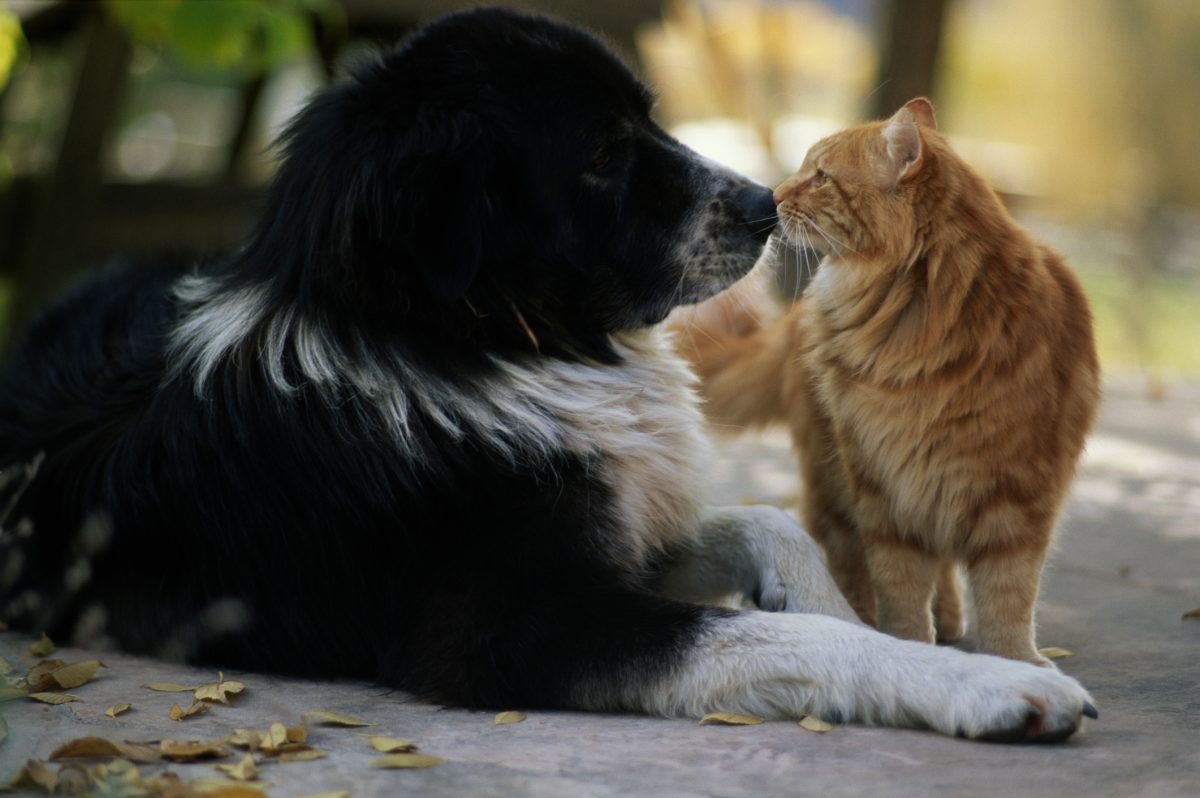 Prevention and Control in Pets

There is no vaccine against Bartonella in cats or dogs. To prevent Bartonella in cats, the best thing to do is keep them indoors, which limits their exposure to fleas and infected strays. Dogs should receive oral or topical flea medication to prevent infection. To eliminate the chance of getting Bartonella, immunocompromised people should not play with kittens, young cats, or strays. Anyone who gets scratched by a cat should wash the area with soap and water as soon as possible. 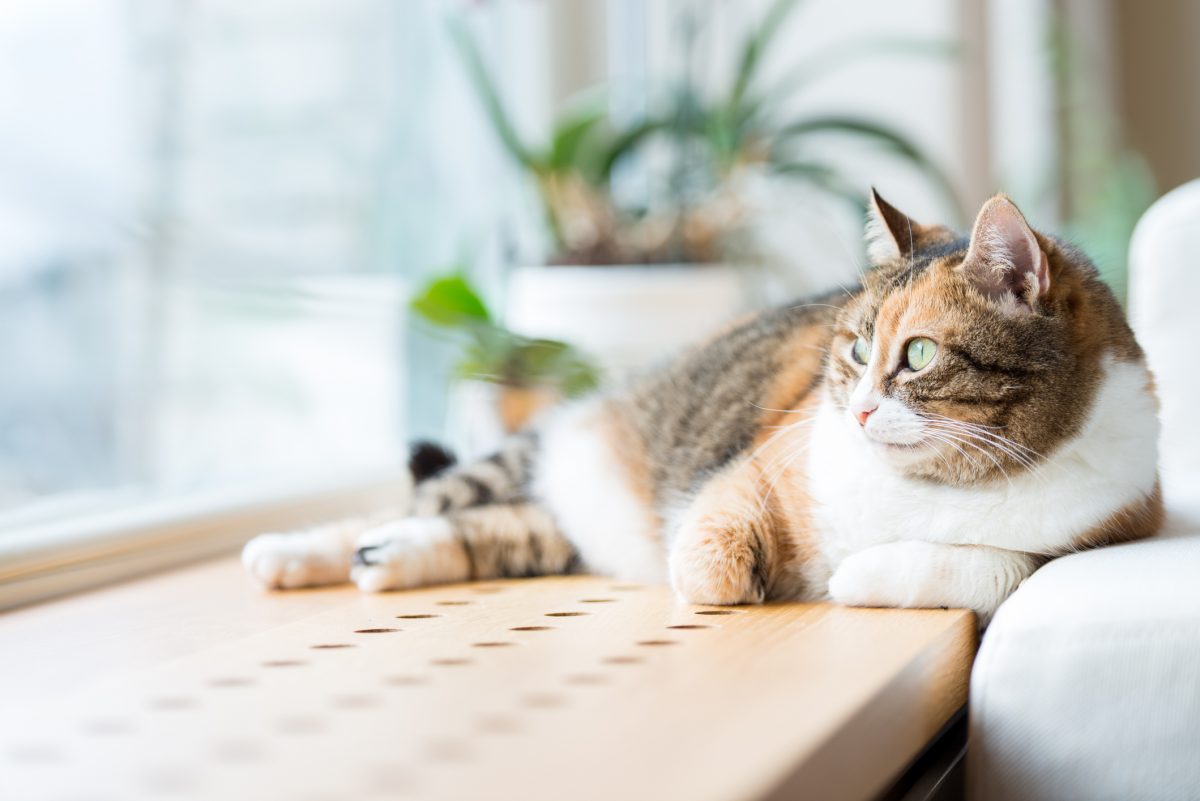 There are ways to prevent Carrion’s disease and trench fever, too. For trench foot, the best approach is to avoid contracting lice and get treated as soon as possible if lice are found. As for Carrion’s disease, wear appropriate clothing when in areas where sandflies are known to live. Long pants and sleeves and insect repellants are essential for keeping them away. 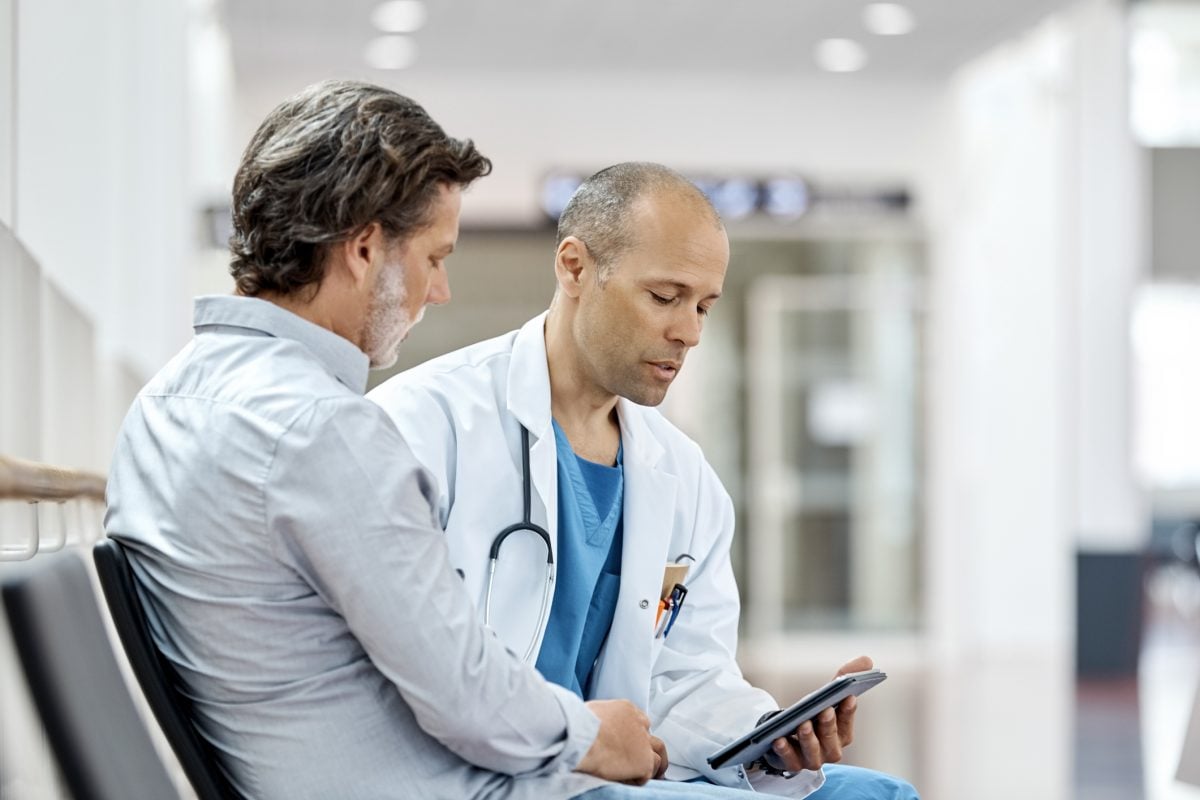 Some populations are more at risk for getting a Bartonella infection. Cat scratch disease occurs in about one out of every 10,000 people and is more likely in those who come into contact with cats often. It is possible for dogs to infect their owners, though this is rare. Cat scratch disease is more prevalent in areas where the climate is hot and humid, and one study concluded that it is more prominent in the southern United States than in the west. Carrión’s disease is more likely to affect those in the Andes Mountains or people traveling to that region. Finally, trench fever is more likely to occur in homeless and disadvantaged populations. One study in Seattle shows that up to 20 percent of people coming to a clinic for disadvantaged individuals had antibodies against Bartonella, indicating that they had experienced a prior infection. 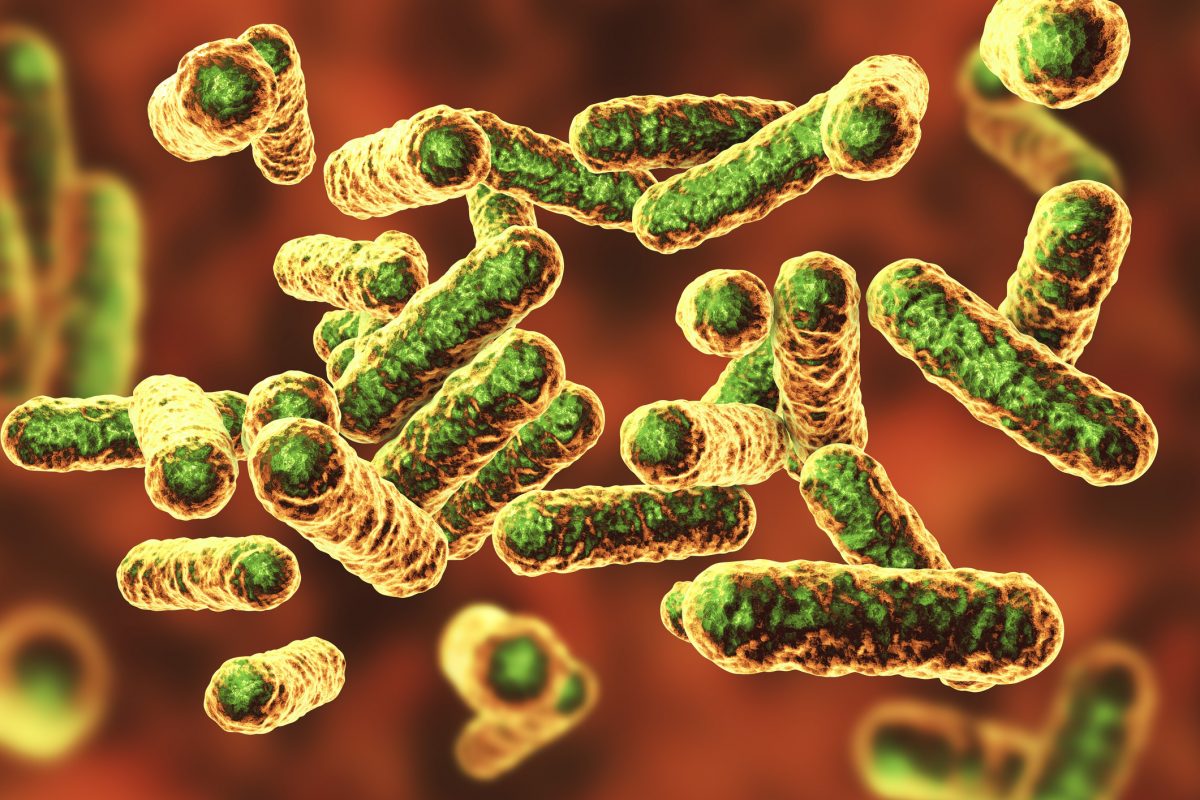