Mycobacteria have a bacillary form and look like straight or slightly curved rods. This family of bacteria also forms capsules, large structures surrounding the bacteria outside of the cell wall. Capsules contain amorphous viscid, a substance that may diffuse into the area around the bacterial cell. When this diffusion takes place, the resulting slime layer can cause illness. Together, the capsule and slime layer create a glycocalyx. 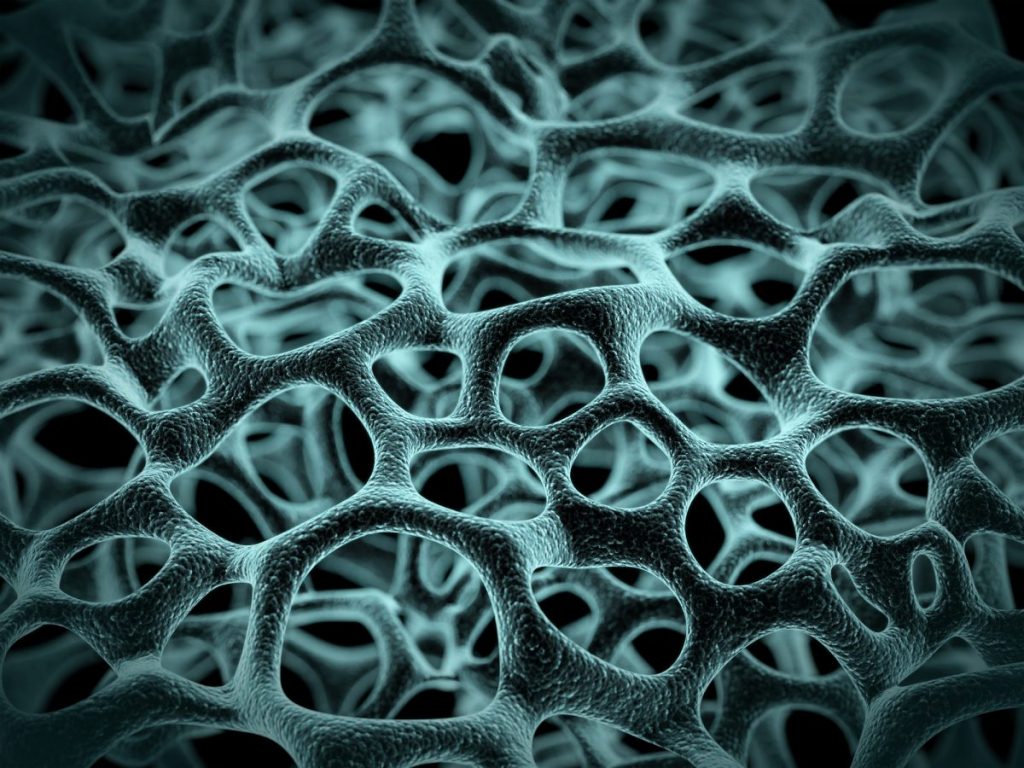 The capsule plays a large role in the antibiotic resistance and general hardiness of Mycobacterium tuberculosis. Capsules give bacteria an advantage when they enter the body, enhancing their ability to cause illness. Bacterial cells shielded by capsules can be engulfed by macrophages, a type of immune cell, without being destroyed. Capsules also protect bacterial cells in the general environment. Water within the capsule keeps the bacterial cell from dessication or drying out. Some capsules also keep bacterial viruses and other toxic materials out of the cell. 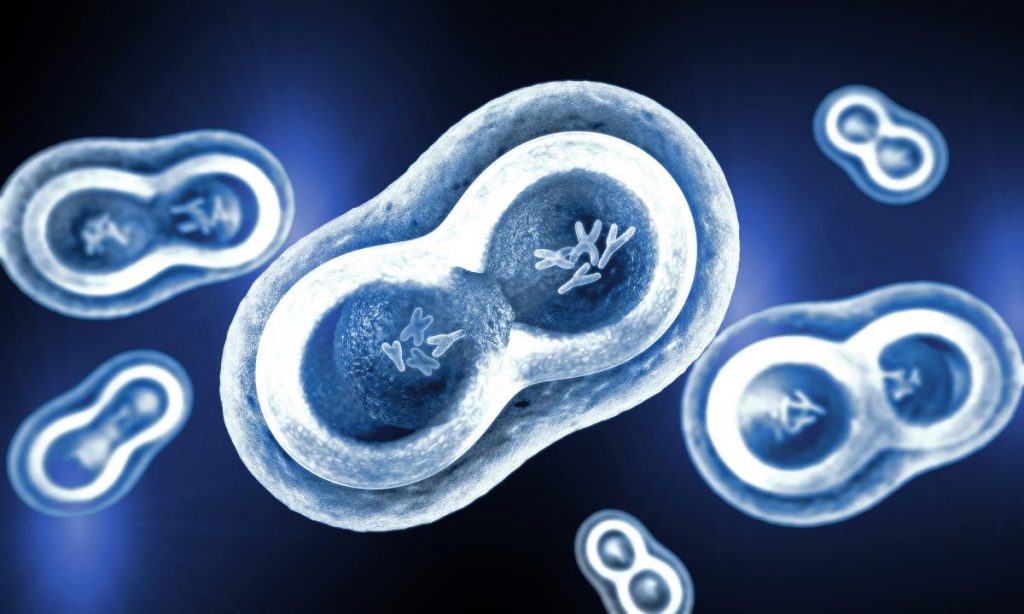 Mycobacterium tuberculosis has several characteristics not found in other pathogenic bacteria strains. The waxy, dense cell wall contains an unusually high number of lipids. The rich lipid content and complex structure of the cell wall is resistant to several antibiotic classes that attack cell walls. M. tuberculosis only spreads through droplet nuclei or tiny particles in the air. Coughing or sneezing are the most common methods of transmission. 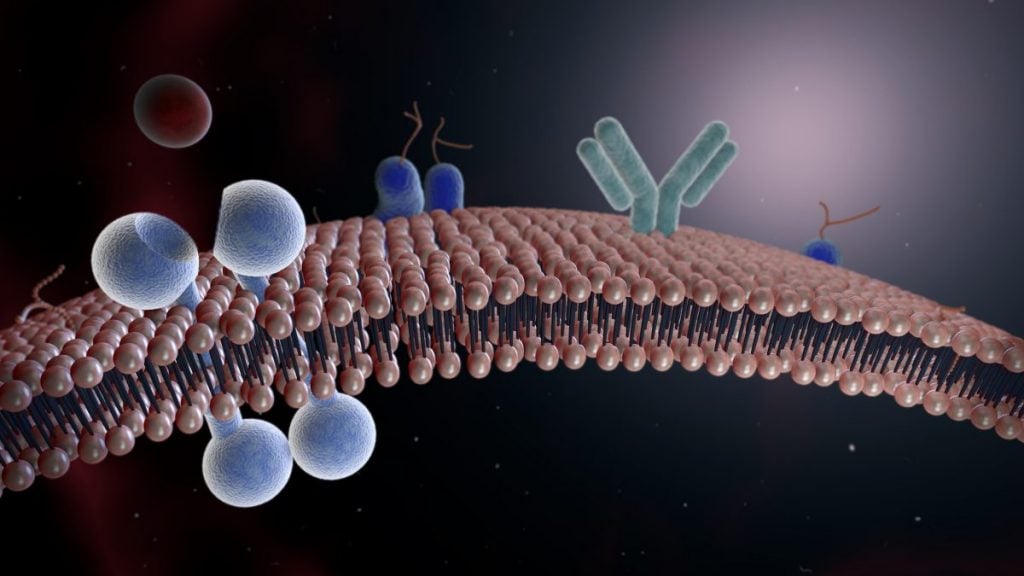 M. tuberculosis are aerobic bacteria that need high levels of oxygen and can usually be found in the lungs. The unique cell wall and capsule let the bacteria survive extended exposure to acids, detergents, alkalis, and lysis. Macrophages can lyse or destroy pathogens. Most bacteria attempt to evade macrophages, but Mycobacterium tuberculosis uses cell surface receptors to enter macrophages and multiply within them. 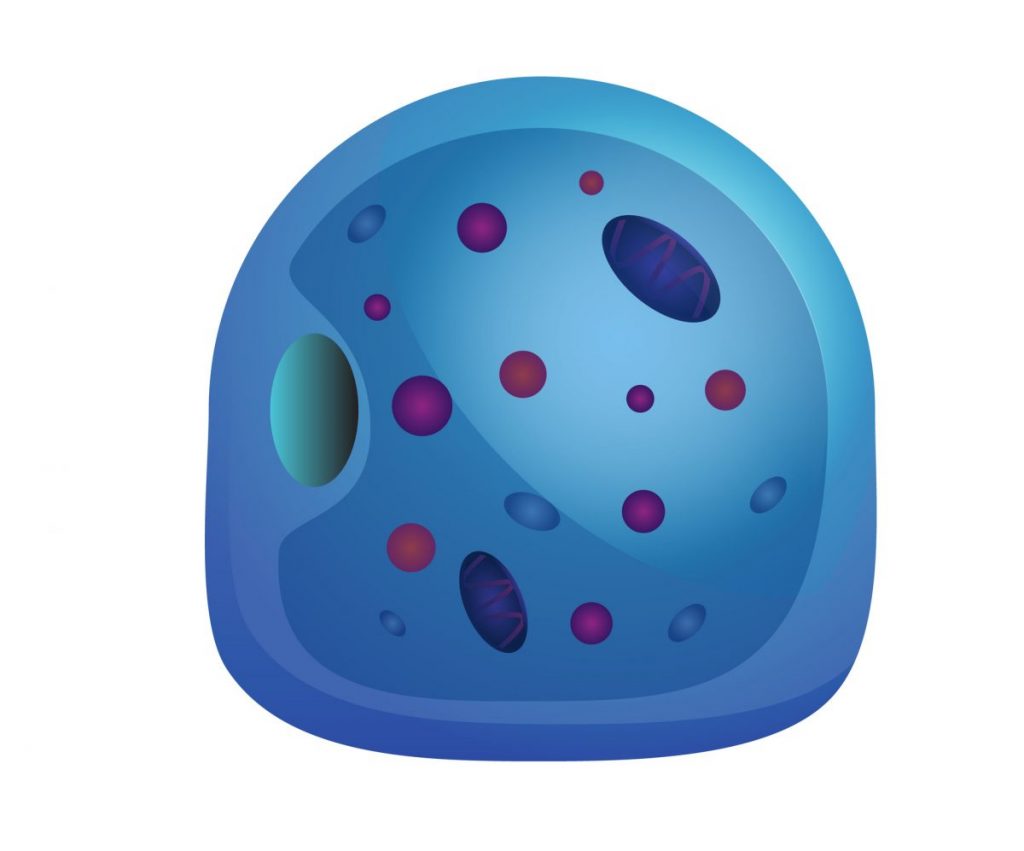 M. tuberculosis grows very slowly. The bacteria isn't detectable in a liquid broth culture for at least one week, and it can take up to three weeks to grow. The slow growth of M. tuberculosis significantly delays identification and treatment. A medical professional may know tuberculosis is present but must identify the strain to determine the proper antibiotic treatment. 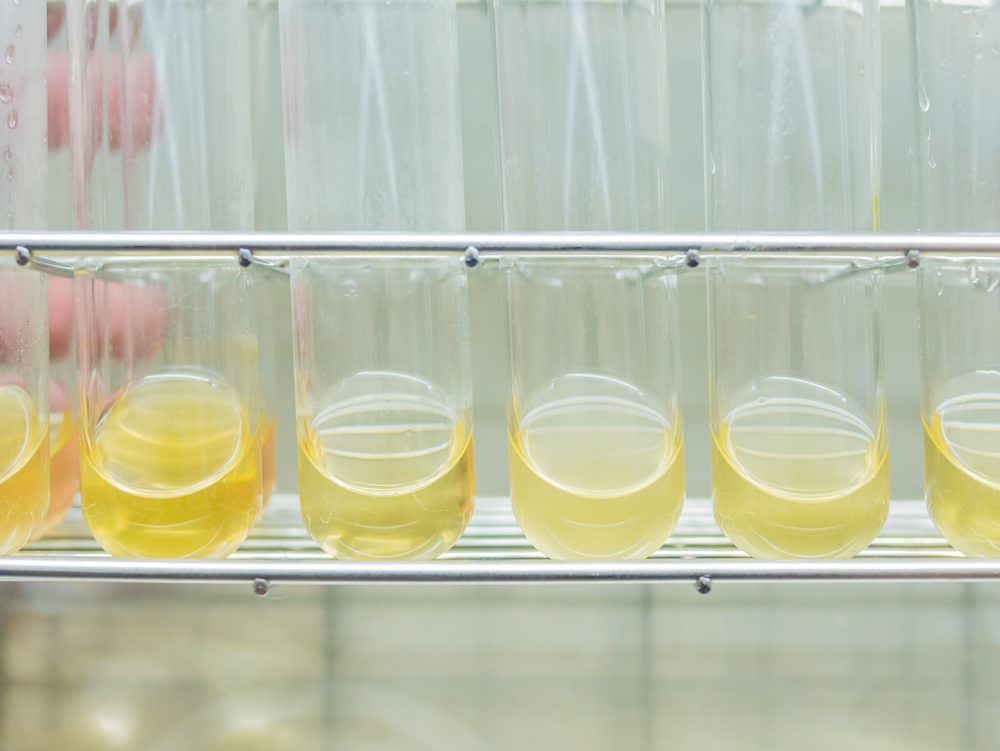 M. tuberculosis can appear as gram-negative or gram-positive, and sometimes the Gram stain procedure does not work at all. It is completely unreliable for identifying Mycobacteriaceae, so doctors use the Ziehl-Neelsen or acid-fast stain to identify Mycobacterium tuberculosis. This stain identifies another well-known illness dating back thousands of years: leprosy is caused by Mycobacterium leprae. 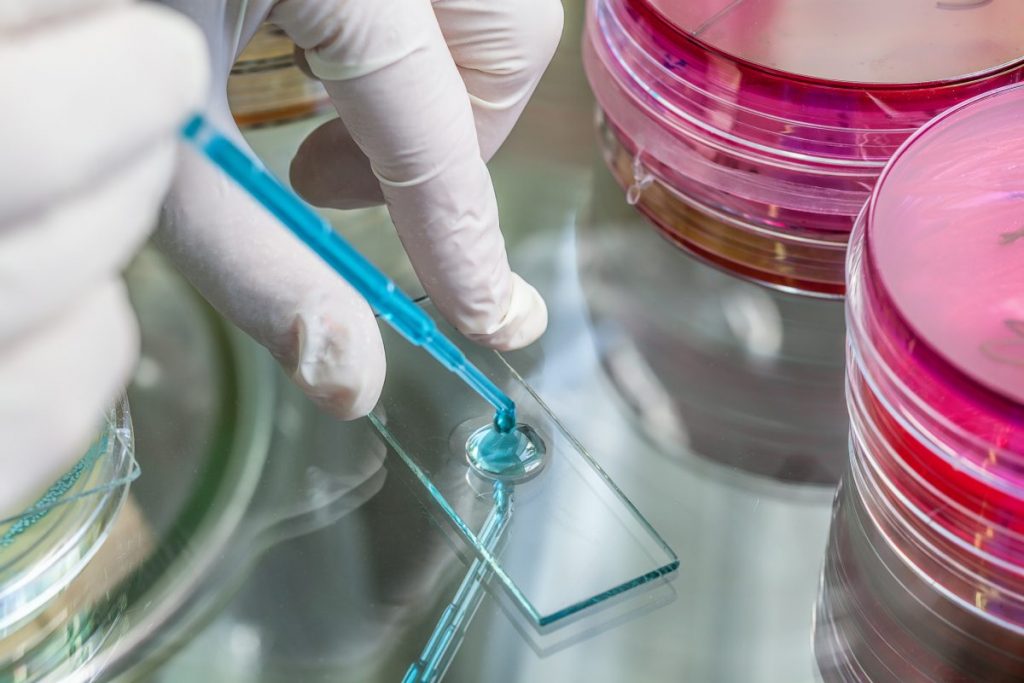 Scientists published the genome sequence of Mycobacterium tuberculosis in 1998. A mapped genome helps researchers gain a clearer understanding of the properties and pathogenesis of M. tuberculosis. One of the initial studies found coding for enzymes that help create and destroy lipids. The proportion of coding dedicated to lipid-related enzymes in M. tuberculosis is much higher than average. 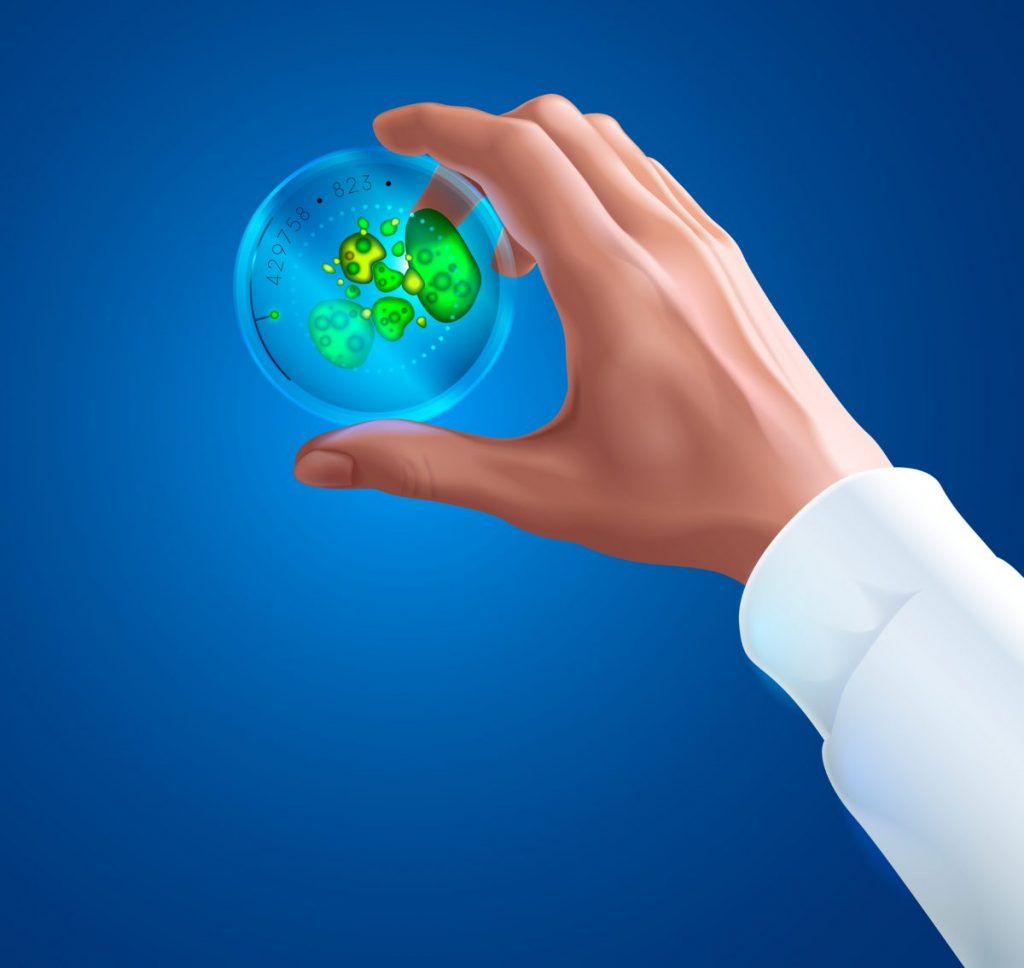 Some people have asymptomatic Mycobacterium tuberculosis infections. Researchers have investigated this phenomenon since the 19th century. Tuberculosis was called consumption or a wasting disease, and doctors noticed that no city or town experienced illness in all social classes. Numerous experiments and studies show tuberculosis develops more frequently in people with poor health overall. Modern medicine now understands that the bacteria are present in asymptomatic cases, but a healthy person's immune system can control M. tuberculosis. Any weakening of the immune system may allow M. tuberculosis to overwhelm the body's defenses and progress to active illness. 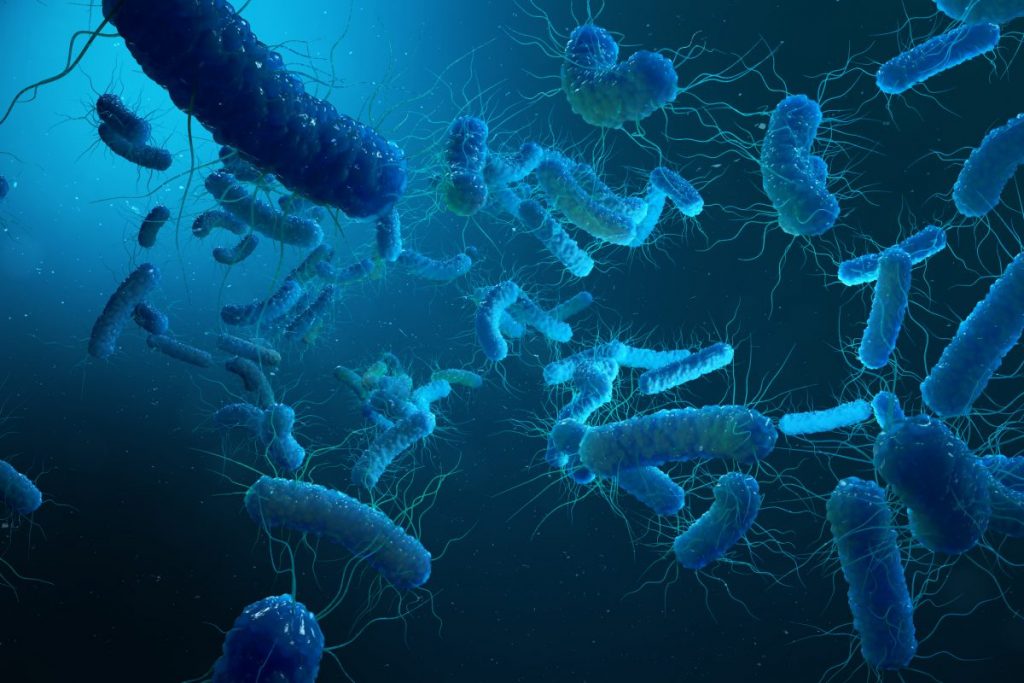 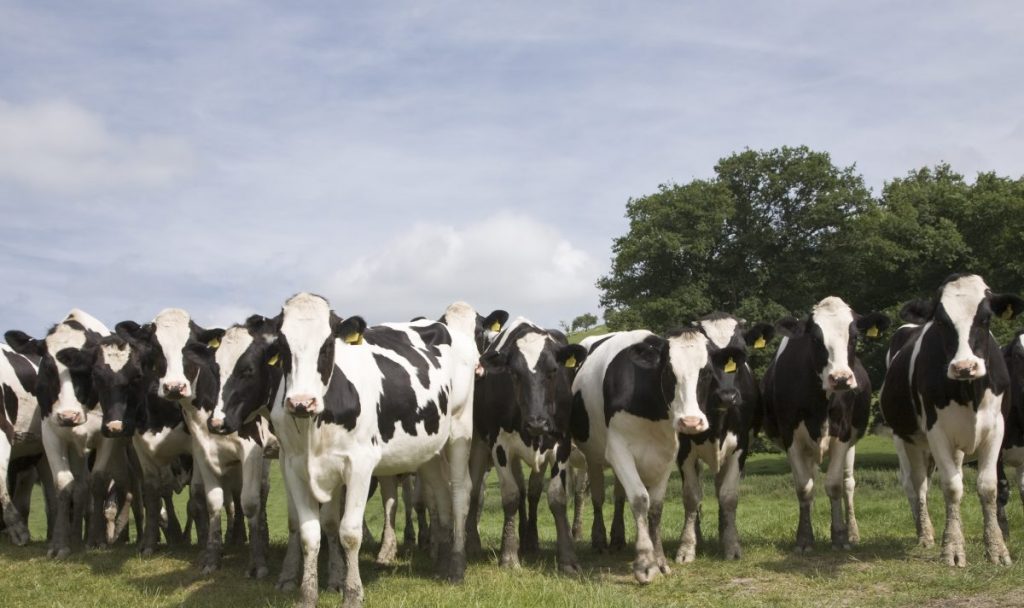 This bacteria can survive adverse conditions and continuously develops increased resistance to antibiotics. Mycobacterium tuberculosis was noted during the very first antibiotic trials because the new medications did not affect it. Researchers did not develop medication to treat M. tuberculosis until the second wave of antibiotics. Some modern strains are "virtually untreatable." Strains that still respond to treatment require several antibiotics used together over several months. However, some medical professionals cite the long exposure to multiple antibiotics during treatment as a risk for creating more resistant strains. 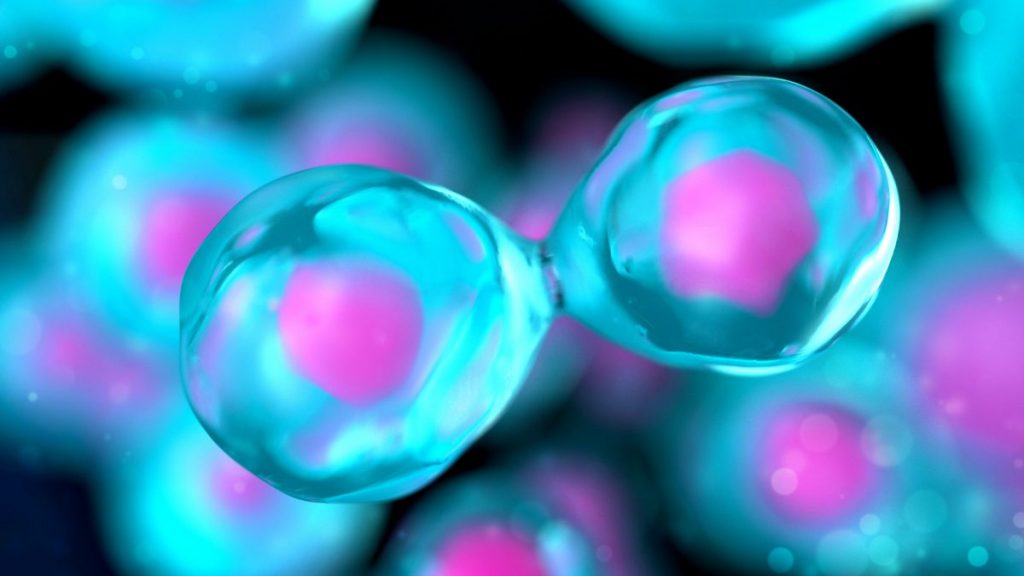