Common Pathogens and How They Affect Us

Pathogens are organisms that cause disease in other organisms. The most common pathogens are bacteria, viruses, and fungi. In addition to common ailments such as a cold or cough, pathogens are also responsible for more serious illnesses like food poisoning, HIV, and tuberculosis. All pathogens act differently, and some are easy to get rid of, while others are much more difficult. While treatment varies, simple things like washing your hands can often prevent the spread of serious, pathogen-caused illness.

Viruses are unique pathogens that can only replicate inside a living host. They are composed of genetic material surrounded by protein and use biological mechanisms inside their host to replicate themselves. Viruses are smaller than bacteria and can mutate during replication, which is one reason treating a viral infection is so difficult: the virus can change from host to host. That said, many viruses are host-specific, meaning they are usually capable of infecting only humans or specific animal species. 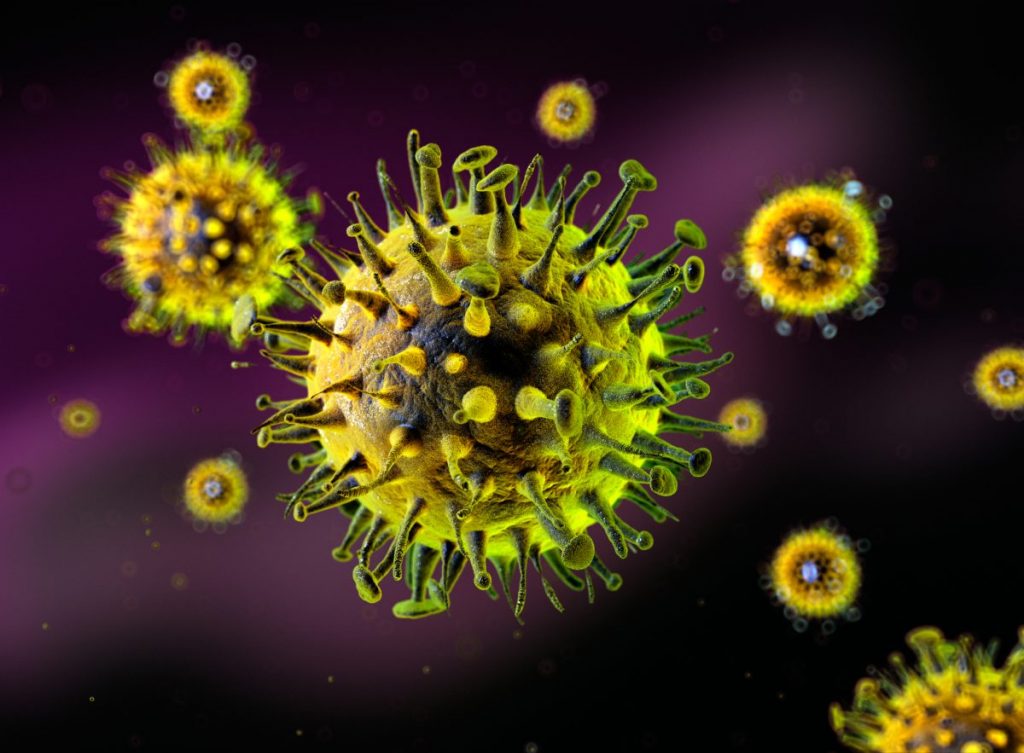