Causes and Treatments of Cholera

Many people have heard of cholera but are not familiar with exactly what it is. Though it is best known as a 19th-century illness, the condition still occurs around the world. Cholera is a condition that can happen in any country at any time and often appears as an epidemic. It spreads rapidly and can cause severe sickness and even death within just a few hours. There are various causes and treatments of cholera, but prevention is the best scenario.

Cholera is an infection of the intestine caused by a toxigenic bacterium known as Vibrio cholerae. Some people show no symptoms when infected, while others must seek medical treatment right away. One out of ten people with cholera will have severe, watery diarrhea, vomiting, and cramps in the legs. The rapid loss of fluids can lead to dehydration and shock. If not treated immediately, a person can die within a matter of hours. 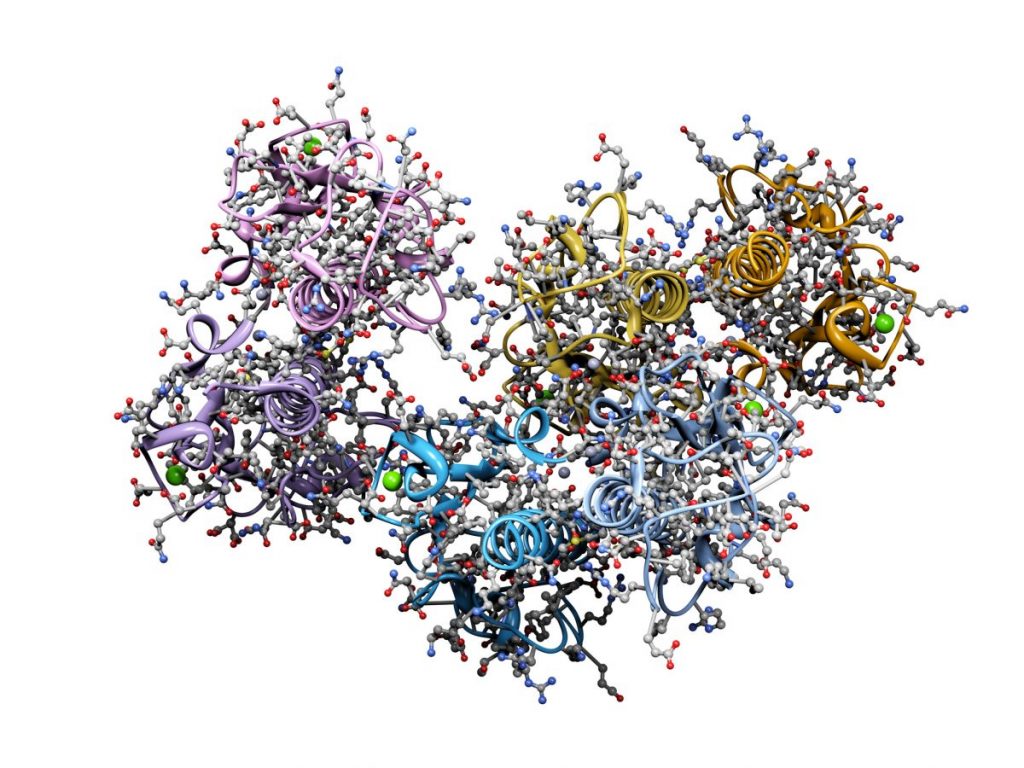