Bubonic Plague in the Modern World

The bubonic plague is not common, nor is it the public health crisis it once was, but the disease still occurs in many parts of the world. During medieval times, the plague was known as the Black Death and killed between 25 and 200 million people. Today, there are fewer than 5,000 cases a year. A recent case in Mongolia made headlines around the world, but the risk of a large outbreak is low thanks to modern medicine.

The Y. pestis bacteria, transmitted by infected fleas, causes plague. There are three types: bubonic, septicemic, and pneumonic. In cases of septicemic plague, the bacteria get into the bloodstream. Symptoms include fever, chills, bleeding, and gangrene. Pneumonic plague is a lung infection that is deadly if not treated within 48 hours of onset. It causes cough, bloody sputum, fever, chest pain, and breathing difficulties. 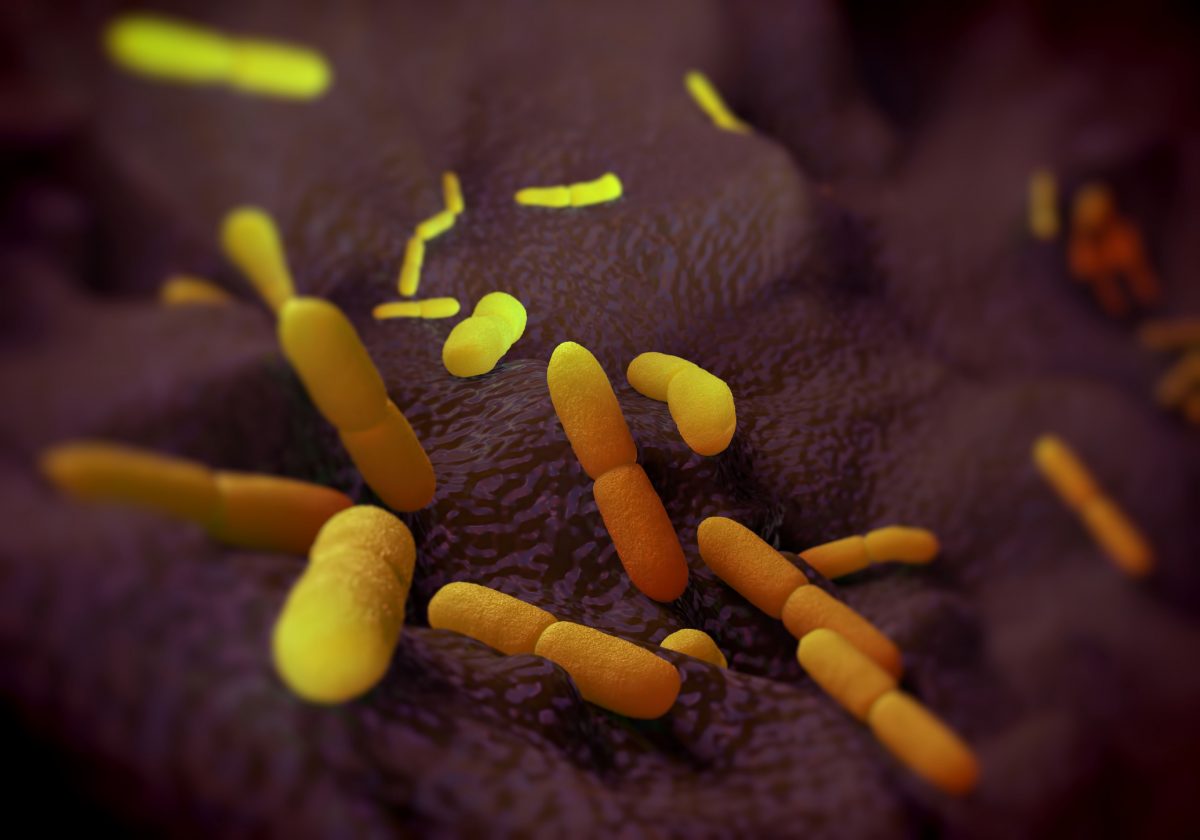 Bubonic plague is the most common form and primarily affects the lymph nodes. When the bacteria enter the node and multiply, the organ swells and becomes firm and painful. This is called a "bubo" and gives the bubonic plague its name. Human-to-human transmission is rare, but, if left untreated, the bubonic plague spreads throughout the body, becoming septicemic or pneumonic plague. 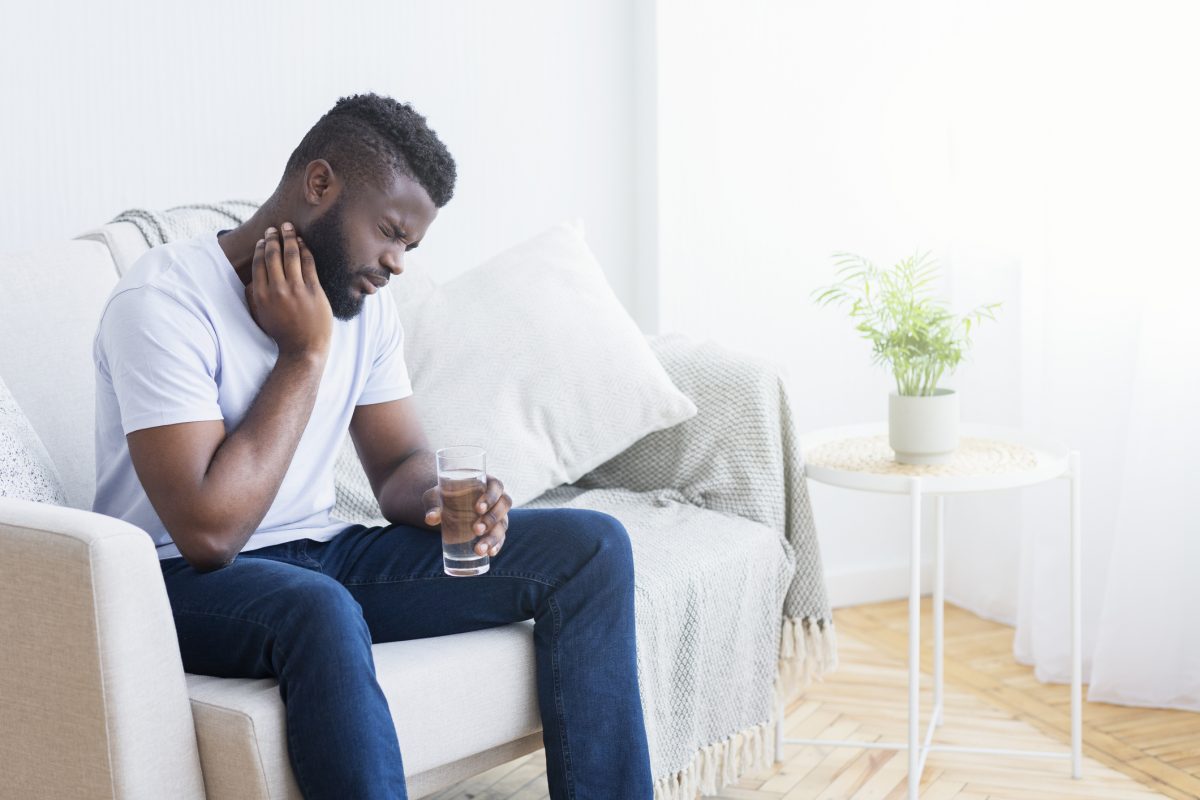 The Y. pestis bacteria lives in the digestive tract of fleas. When an infected flea bites a person, it deposits the bacteria into the skin. Some of these bacteria stay in the skin, where they are attacked by neutrophils. Because this defence does not stop the spread of the infection, some scientists speculate that Y. pestis interferes with normal neutrophil function. The remaining bacteria leave the skin tissue, advancing the infection into the lymphatic system. 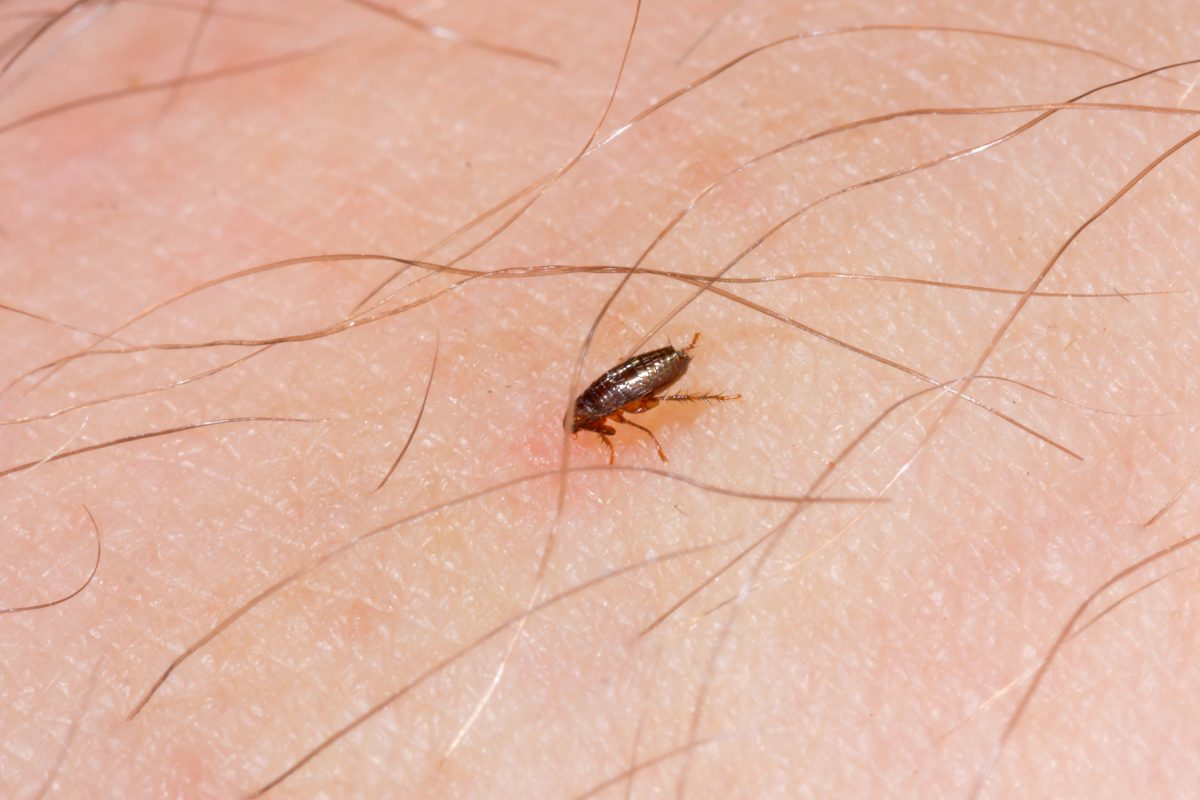 Few bacteria make it from the skin into the nearby lymph nodes, but those that do multiply at a rapid pace. The lymph nodes are a much more favorable environment for bacterial colonization than the skin. Some researchers believe that replication is not triggered until the bacteria reach the lymph nodes or that, once there, the bacteria synthesize proteins to fight the immune system. 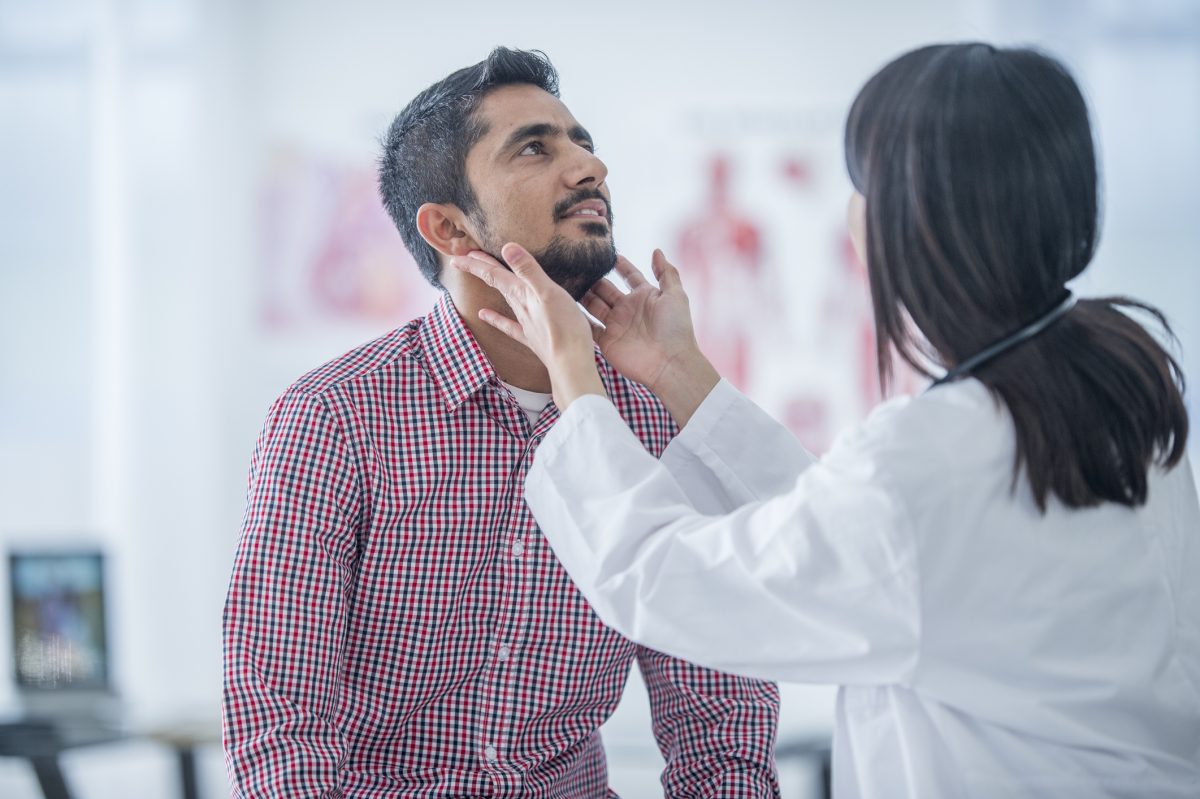 Into the Blood Stream 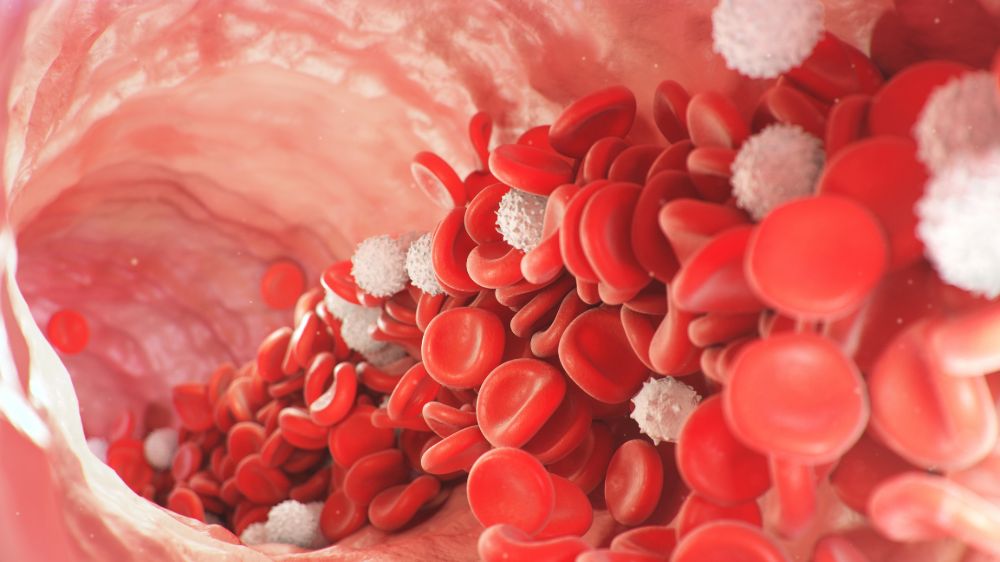 The symptoms of bubonic plague hit suddenly, two to five days after exposure. They include fever, chills, malaise, muscle pain, headaches, seizures, and smooth, painful swollen lymph nodes. Which lymph nodes swell depends on where the flea bite occurred. Those in the groin are most commonly affected, but swelling can also occur in the armpits or neck. 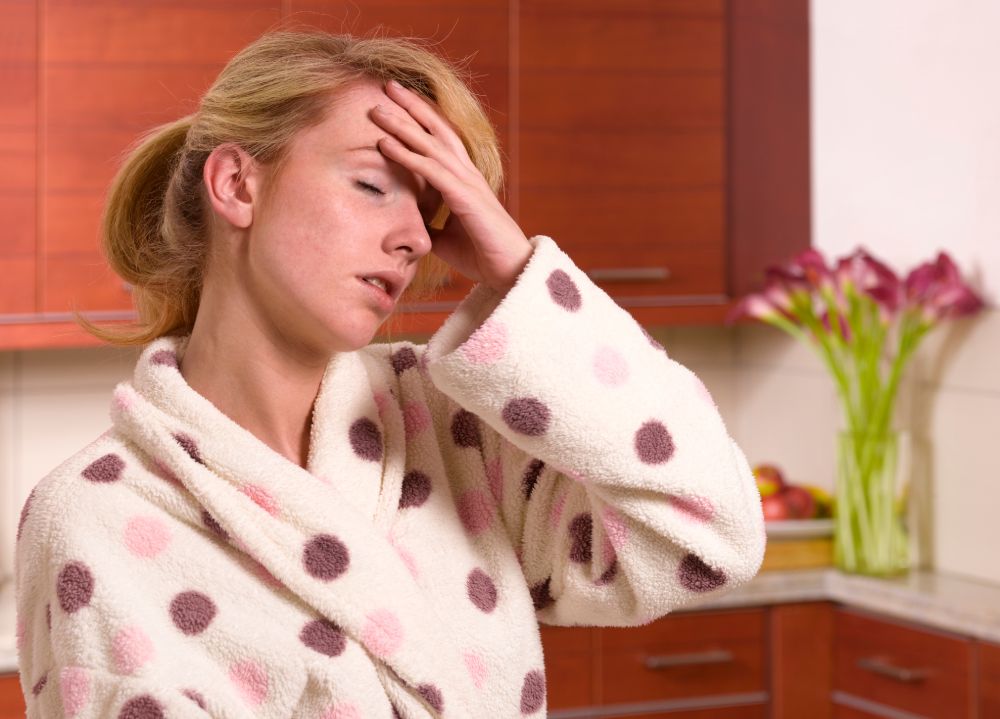 Doctors investigate a diagnosis of bubonic plague when painful, swollen lymph nodes develop rapidly, especially in people who live in or have traveled to the western U.S. or any other area where plague is common. A known flea bite may help confirm the diagnosis. In many cases, septicemic and pneumonic plague do not have obvious signs. 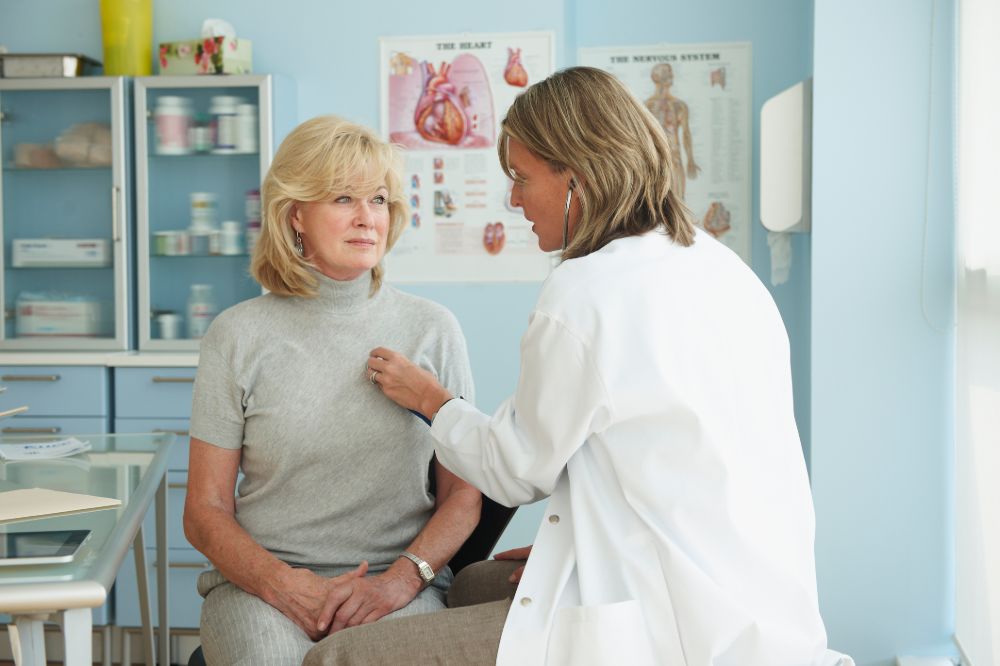 Treatment must begin as soon as possible. About 50 percent of people with bubonic plague die without treatment, and the risk of death increases after 24 hours of symptoms occurring. Bubonic plague responds well to common antibiotics, but supplemental oxygen, IV fluids, and respiratory support may be needed, depending on the condition of the patient. 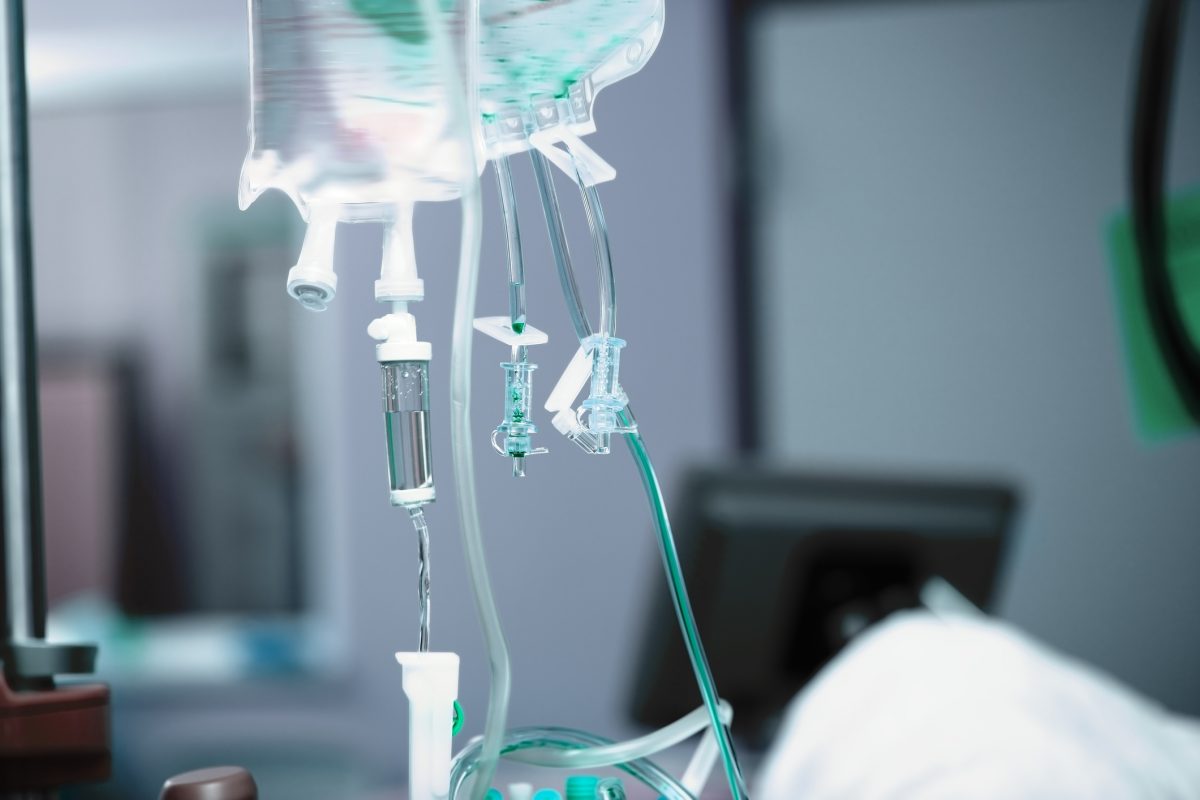 People who are most at risk for bubonic plague are those who spend a lot of time outdoors or working with or around animals. Infected ticks live on many animals other than rats, including mice, squirrels, prairie dogs, chipmunks, and rabbits. Domestic cats and dogs can also get infected through flea bites or by biting an infected rodent. 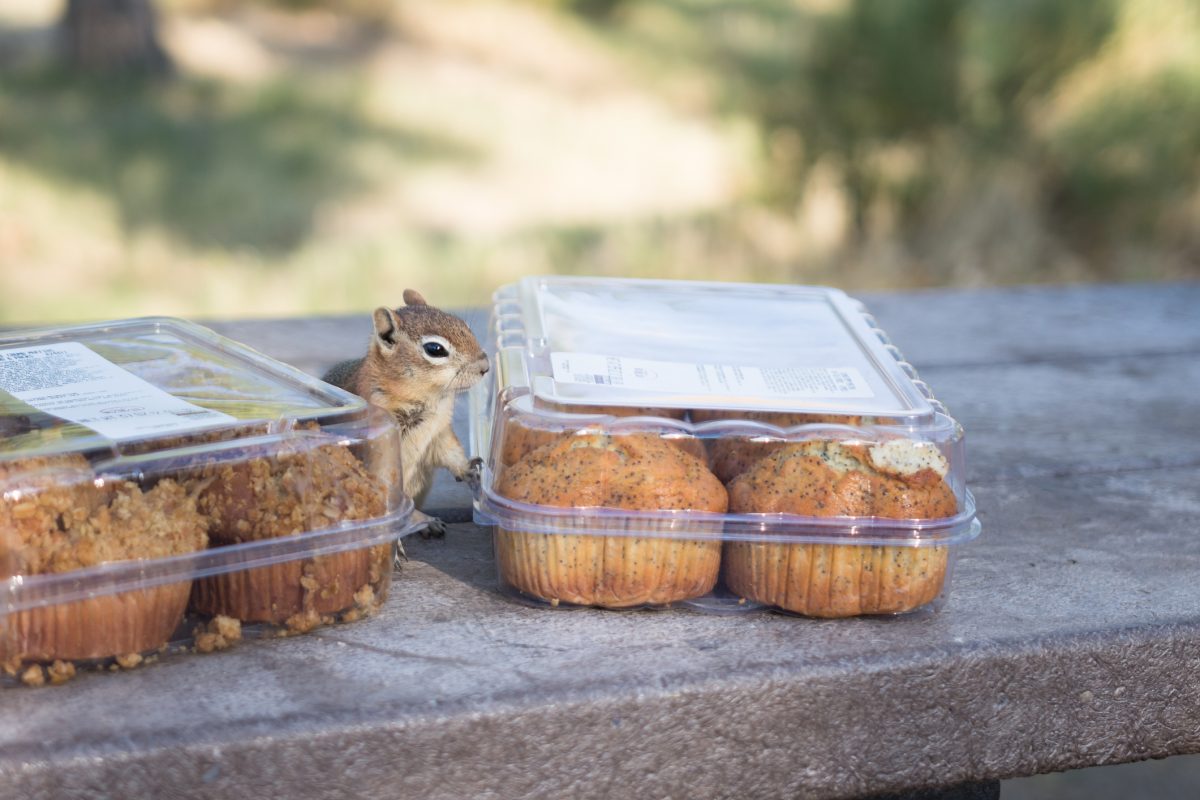 History of Plague in the United States

While common in Europe in the Middle Ages, the plague was introduced to the United States much later, in the 1900s. Rat-infested steamships from Asia were the catalyst for epidemics in port cities. The last widespread outbreak was in Los Angeles in 1924. From there, the disease spread to rural rodents and across the western United States. In modern times, one to 17 cases of plague are reported each year, most occurring in southern Oregon, California, western Nevada, southern Colorado, northern New Mexico, and northern Arizona. Over 80 percent of these are the bubonic form. 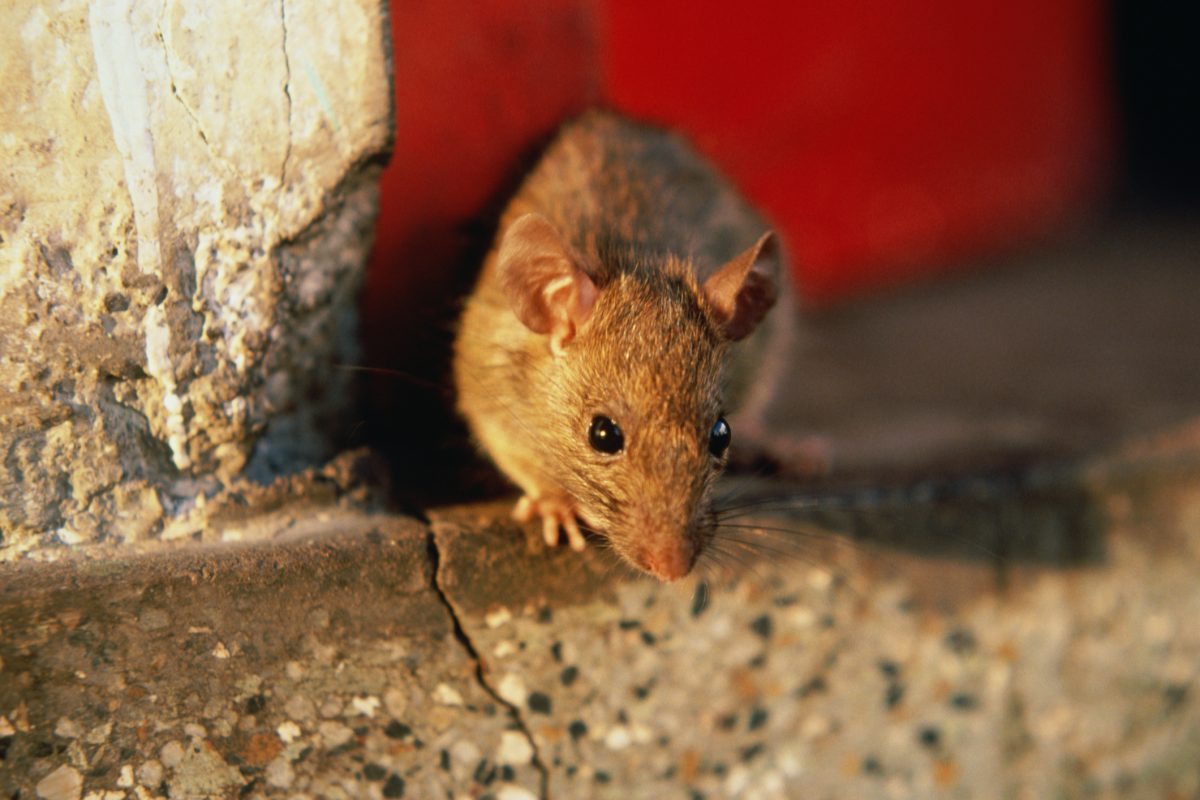