All About Typhoid Fever

The rise of the anti-vaccination movement has brought old diseases back into public consciousness. Whooping cough, measles, and rubella are all renewed concerns. The rise of vermin in large cities such as Los Angeles and New York City have also caused the resurgence of other, more severe diseases such as the bubonic plague, typhus, and typhoid fever. The latter, in particular, was once a serious problem in the United States. While still dangerous, it has become less common in developed countries.

What is Typhoid Fever?

Typhoid fever is a life-threatening illness caused by a bacteria of the Salmonella genus, Salmonella Typhi or S. Typhi. It is estimated to affect more than 20 million people per year but is most common in developing countries such as India and Pakistan. 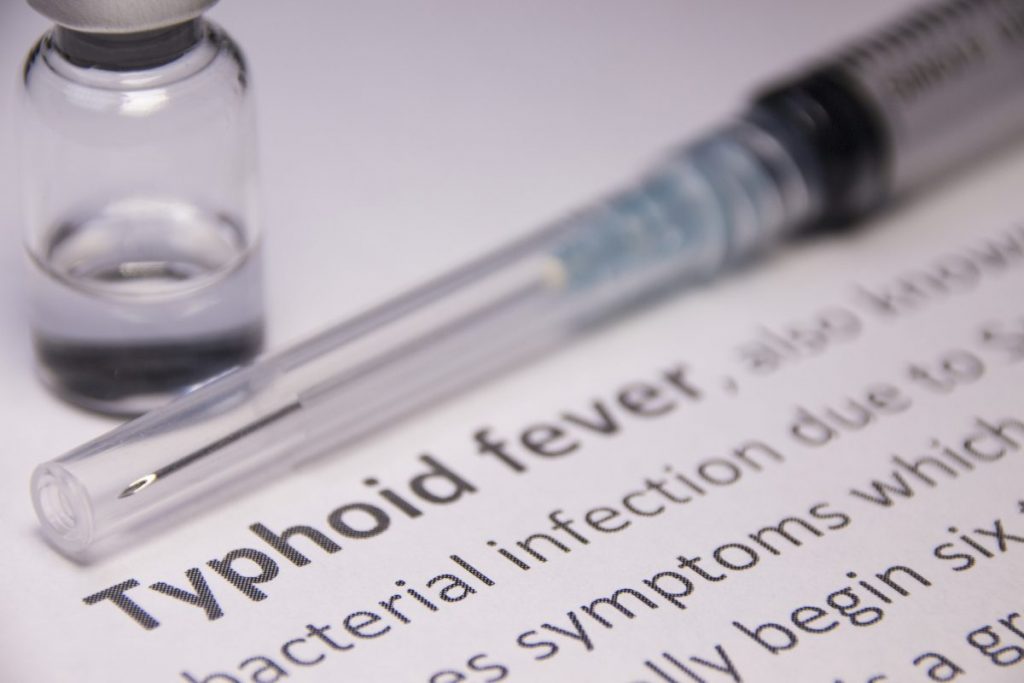 Typhoid fever is caused by the spread of the S. Typhi bacteria through the fecal matter of a carrier, usually a person who was ill with typhoid and recovered but still harbors the disease. The bacteria can also be found in products contaminated by someone shedding S. Typhus. Drinking contaminated water or eating contaminated food can spread typhoid fever. 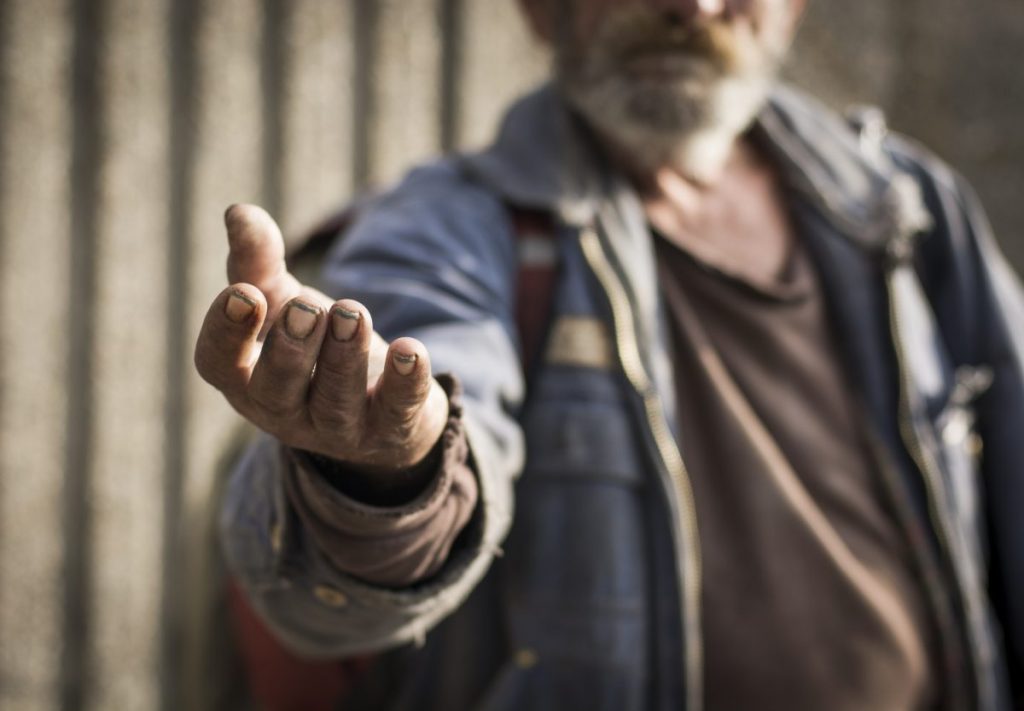 Antibiotics are the most common treatment for typhoid fever. Unfortunately, S. Typhi has developed a resistance to certain antibiotics, so researchers are investigating alternatives for developing countries. One such antibiotic administered orally once per day is proving effective in fighting the infection. Infected individuals also require treatments such as the administration of fluids while fighting the bacteria.

Avoiding contamination by fecal matter infected with S. Typhi is the best way to prevent contracting typhoid fever. Vaccinations also can protect both adults and children. If someone is traveling to a developing country, they should be aware of their last vaccination and speak to a doctor about whether they require another. Upon returning, travelers should report any suspicious symptoms to a doctor immediately. 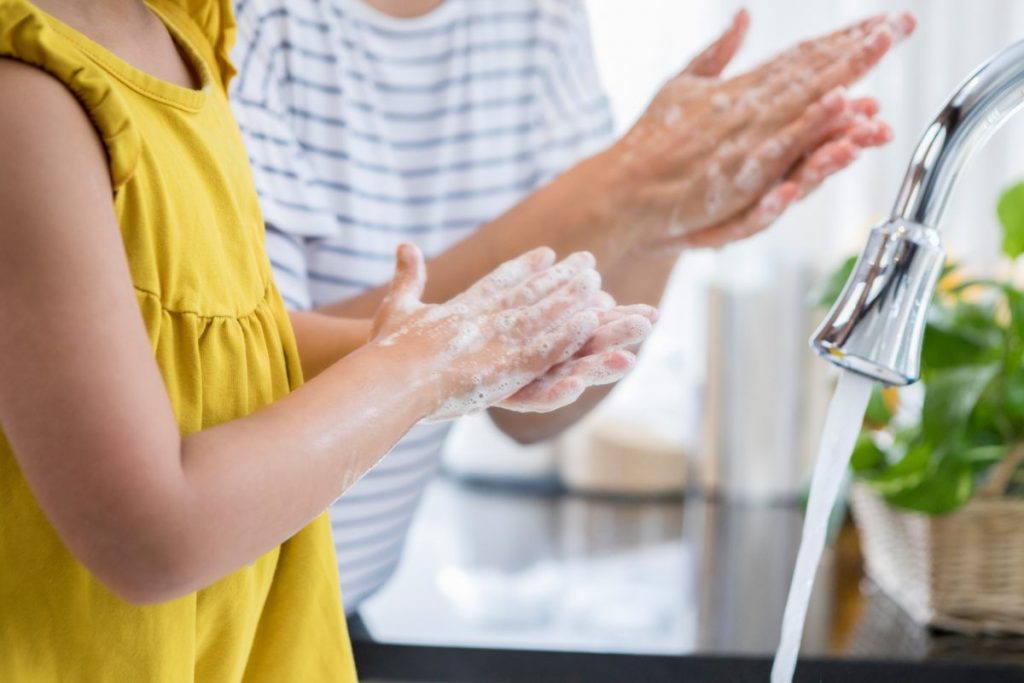 Typhoid fever is thought to have been first spread by Mary Mallon, a health carrier who was born in Ireland in 1869. After emigrating to the United States and finding a job as a cook, she spread the S. Typhi bacteria to almost everyone with whom she came into contact. She was quarantined multiple times throughout her life, but it was too late. The disease has sickened thousands in New York City and was continuing to spread. 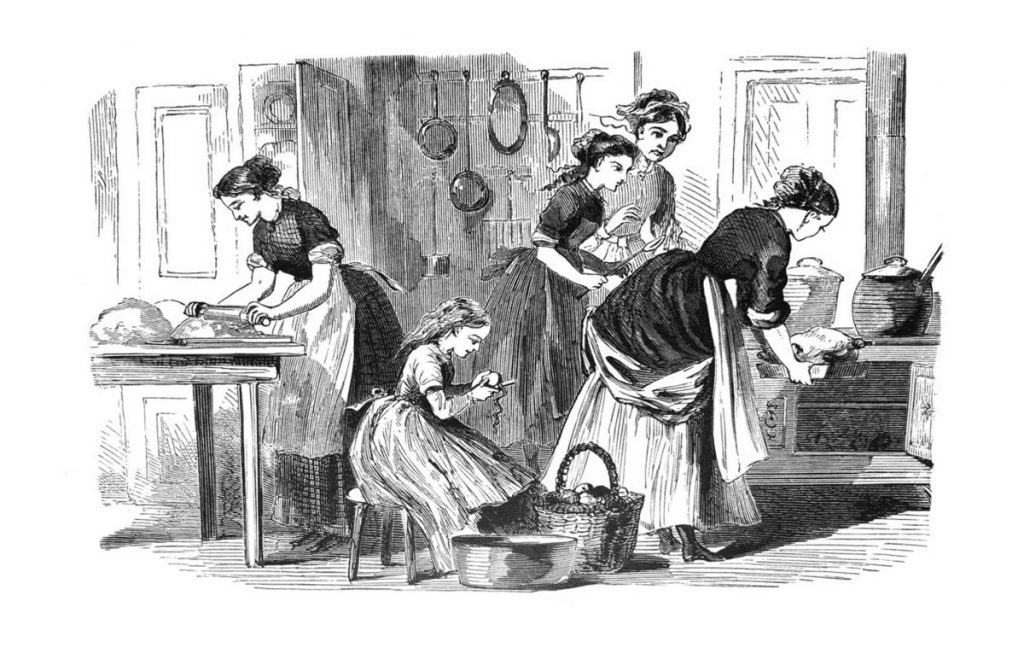 Typhoid fever is a real problem in developing countries. The often unsanitary conditions and polluted or contaminated food and water supplies contribute to the spread of many dangerous diseases. Improving sanitation seems simple in concept, but it requires funds often not available in these locations. The best place to start at this point seems to be systematically vaccinating at-risk populations. 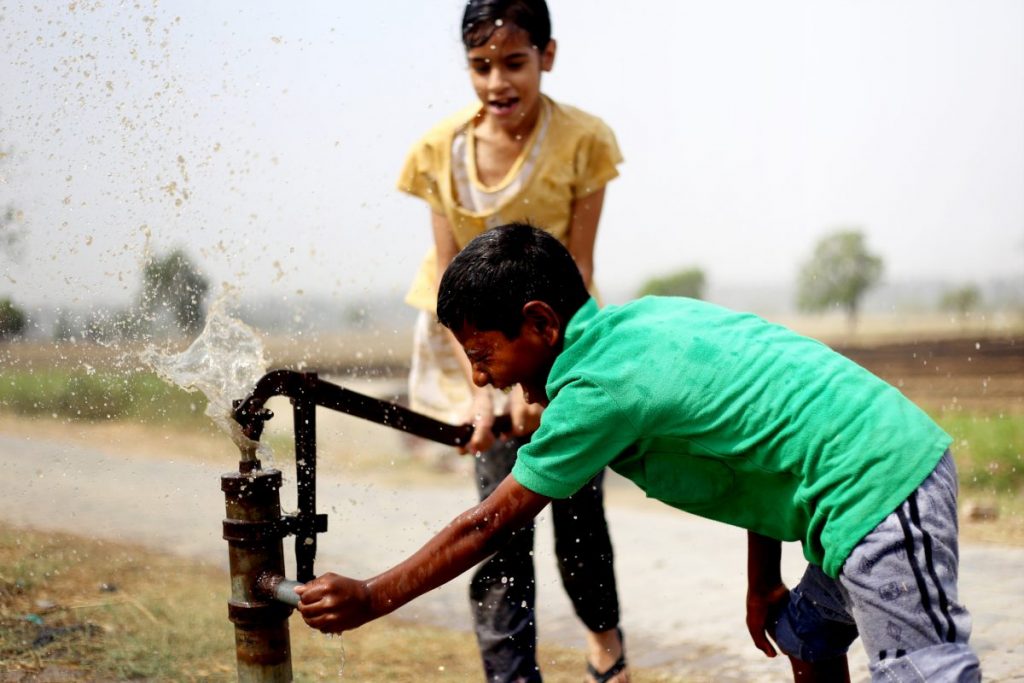 Vaccination against typhoid fever is not routine for people in the United States because of the rarity of the disease. People visiting countries where typhoid fever is common can choose from two faccines. Ty21a, which is moderately effective for two years and taken orally. The minimum age to receive it is six years old. The other vaccine is ViCPS, which is injectable and reduces the chance of disease by two thirds. An individual must be two years old to receive it. 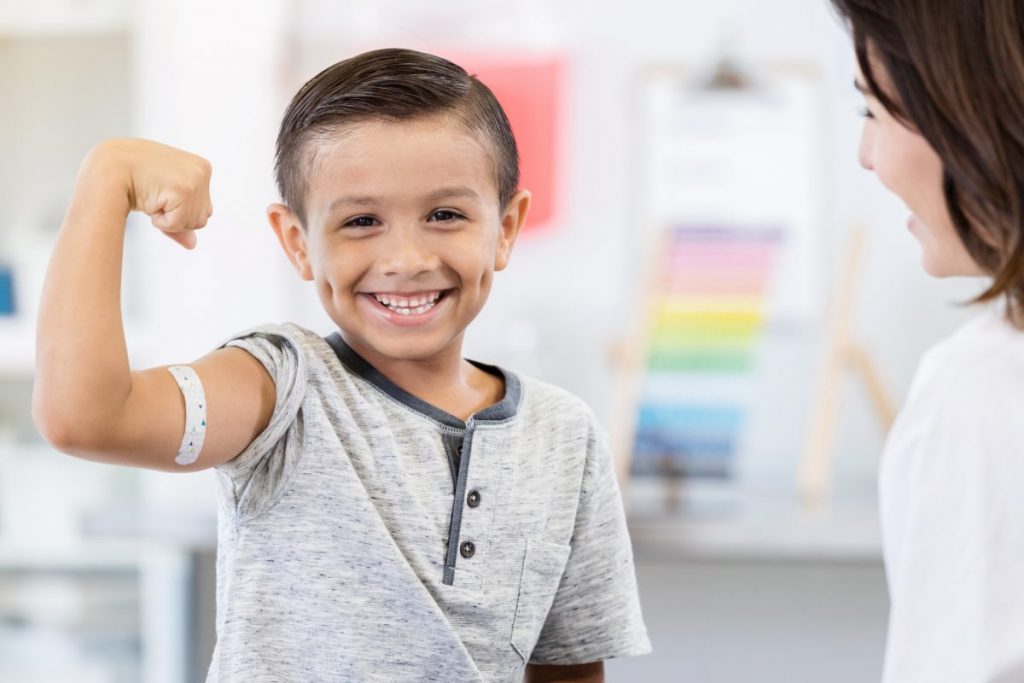 The Plague of Athens

From 430 to 426 B. C., a plague spread from Ethiopia to Athens, Greece, where it changed the course of Grecian history. Documents suggest up to one-third of Athenians died because of this plague, but scientists spend decades trying to determine which disease infected them. Today, one popular theory is typhoid fever; it is consistent with the survivors' descriptions of the disease. 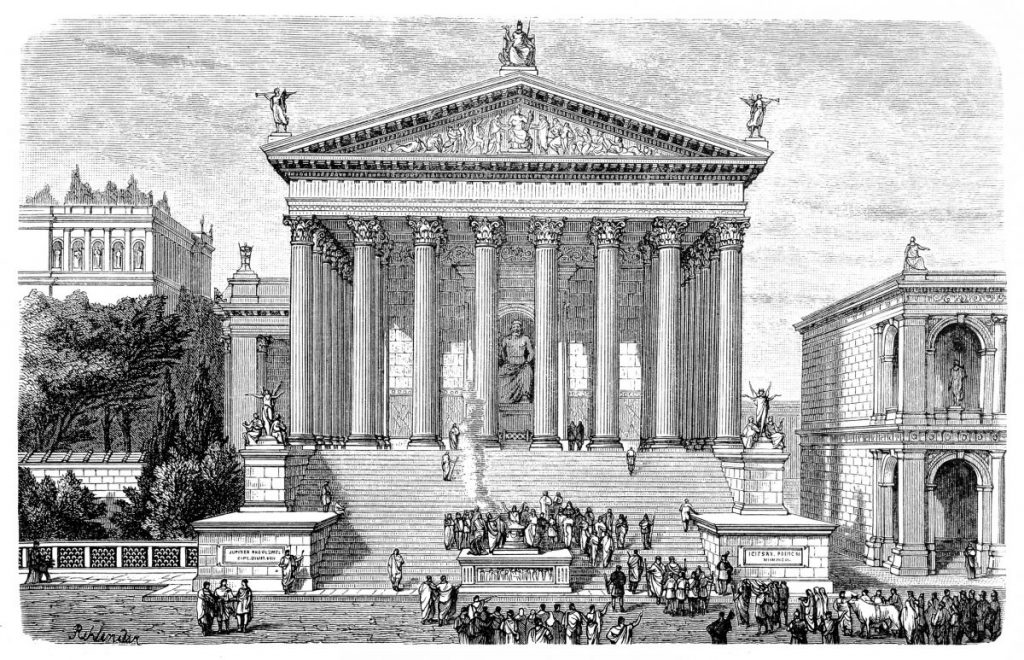 The Austrian composer Franz Schubert composed more than one thousand pieces in his lifetime, and his music is an important part of the classical repertoire. Historians assume his premature death at age 31 is from typhoid fever. Wilbur Wright, who helped invent the airplane with his brother Orville, was also a victim of typhoid fever and succumbed to the disease at the age of 45. 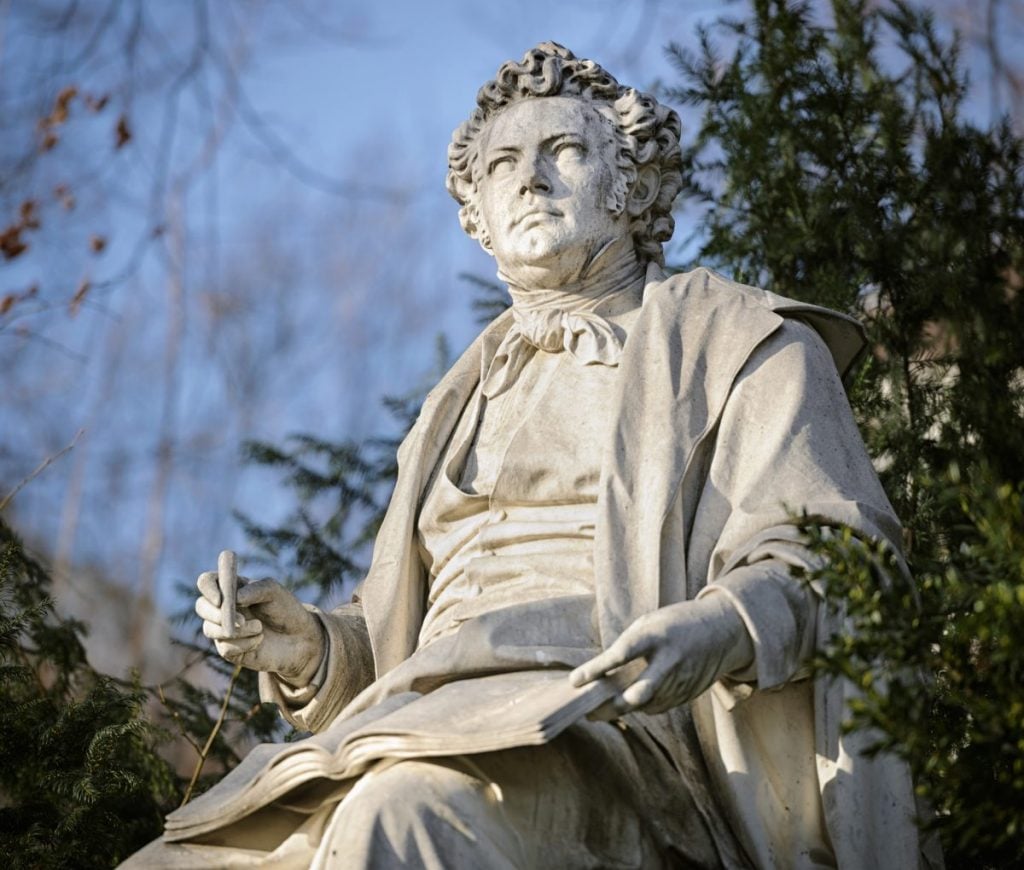 Typhoid Fever and the Anti-Vax Movement

With controversy growing around the decision to vaccinate children or not, one of the largest public health concerns is the spread of dangerous diseases such as typhoid fever. Senator Bill Cassidy of Louisiana lamented on the dangers of unvaccinated nurses acting as Typhoid Marys and spreading the disease to immunocompromised patients. Already, doctors confirmed one case of typhoid fever in Los Angeles in May of 2019. 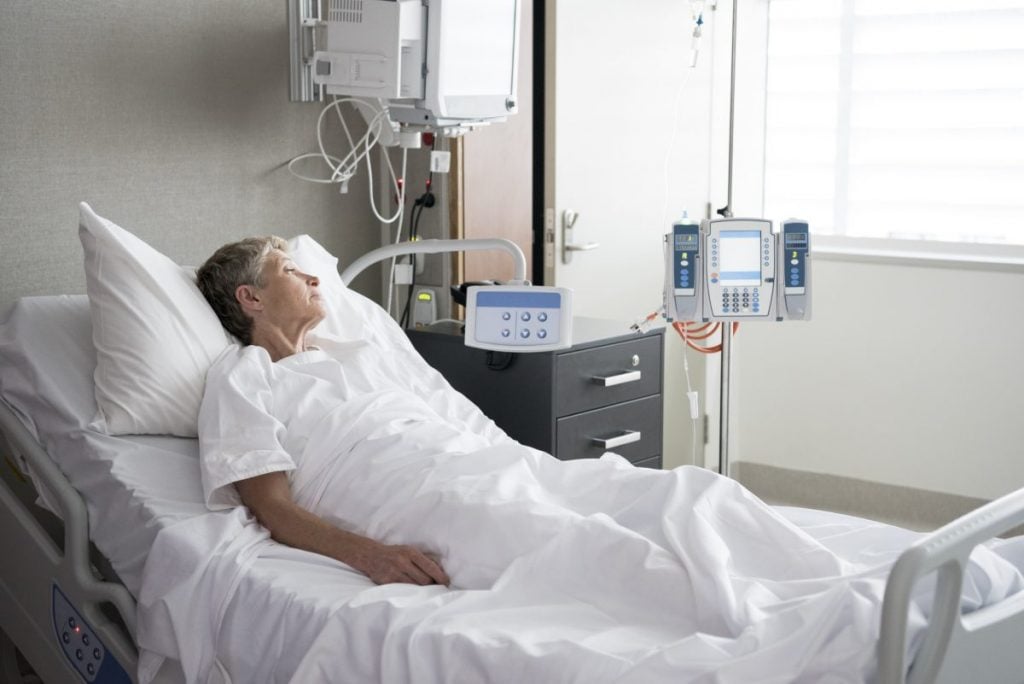