10 Symptoms of Back Pain

Back pain varies in severity from a mildly uncomfortable level to an excruciating pain that is only curable via an operation. The employee sickness figures for the UK show that back pain is one of the most common reasons for taking sick leave, and this situation is also probably duplicated in other western countries. In most cases, back pain is relatively mild and treated with painkillers bought from a pharmacy. In many instances, poor seating posture is a major factor contributing to back pain but this pain also commonly occurs due to a car or work accident or a sporting injury.

Pain in the area of the lower back is most likely to come from poor posture unless of course, some injury seems to be a more likely cause. Sometimes this pain comes on after you lift a heavy object, so its cause is readily apparent, but in other cases, it develops over a long time; in this latter case, poor posture is the most obvious explanation. This pain may remain focused on the lower back, or it could also move down the leg. Sometimes pain is more severe at night, and it can also increase after spending a long time seated or following a lengthy journey. 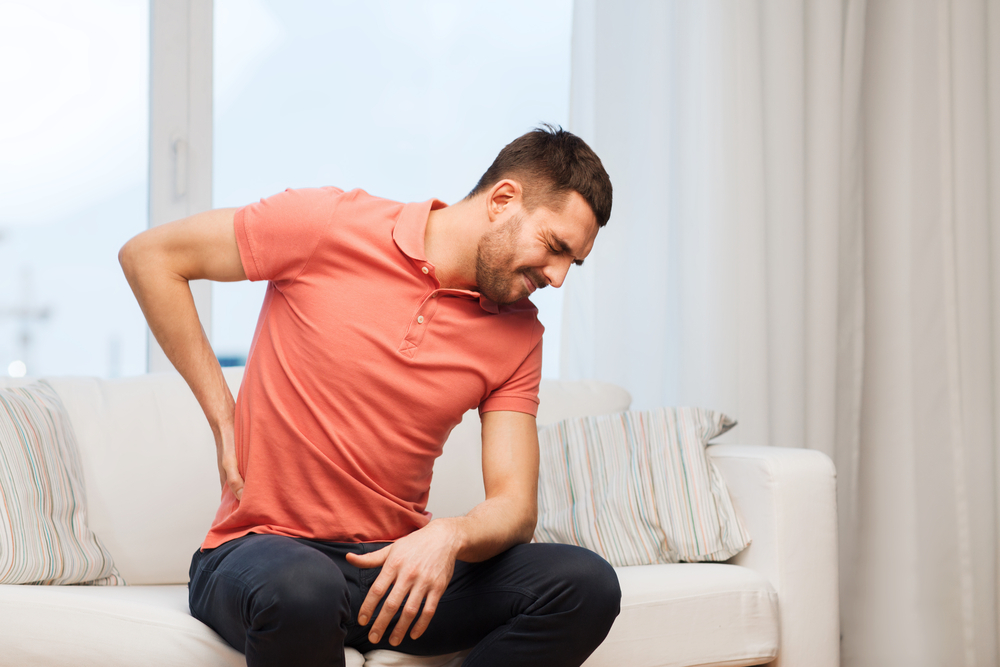 Pain in the middle and upper back is much less common than lower back pain because the bone structure here is far less flexible. Back pains in this area may occur, for example, if someone has a trapped nerve. Pain in this area is more likely to be acute, but it could also take the form of a burning sensation. It is also possible that the muscles will become very stiff. If the back pain is accompanied by a loss of bowel control or weakness in arms or legs urgent medical treatment is required. 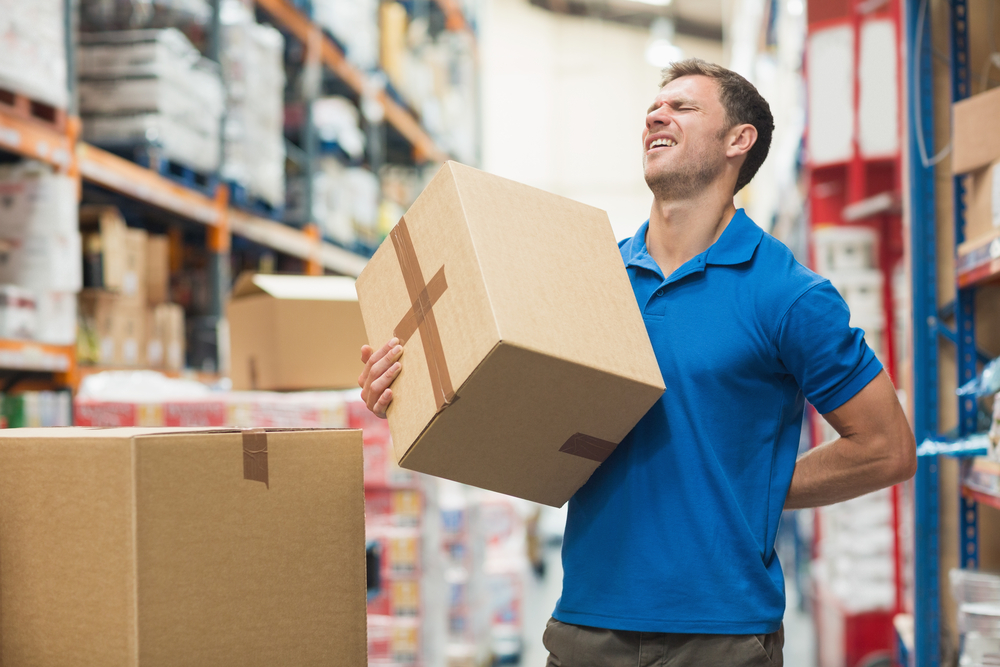 Stiffness in the back

Lower back pain can also often lead to stiffness in the back, and the sufferer could also experience a certain tension or soreness in this area. In some cases, the upper leg might also become painful. Doctors classify these as "non-specific pains." This categorization might sound strange since the pain does occur in a particular area of the body, but the "non-specific" in this case means pain from a cause that is not immediately identifiable. This stiffness contrasts with the back pain certain diseases or other kinds of spinal damage can cause. 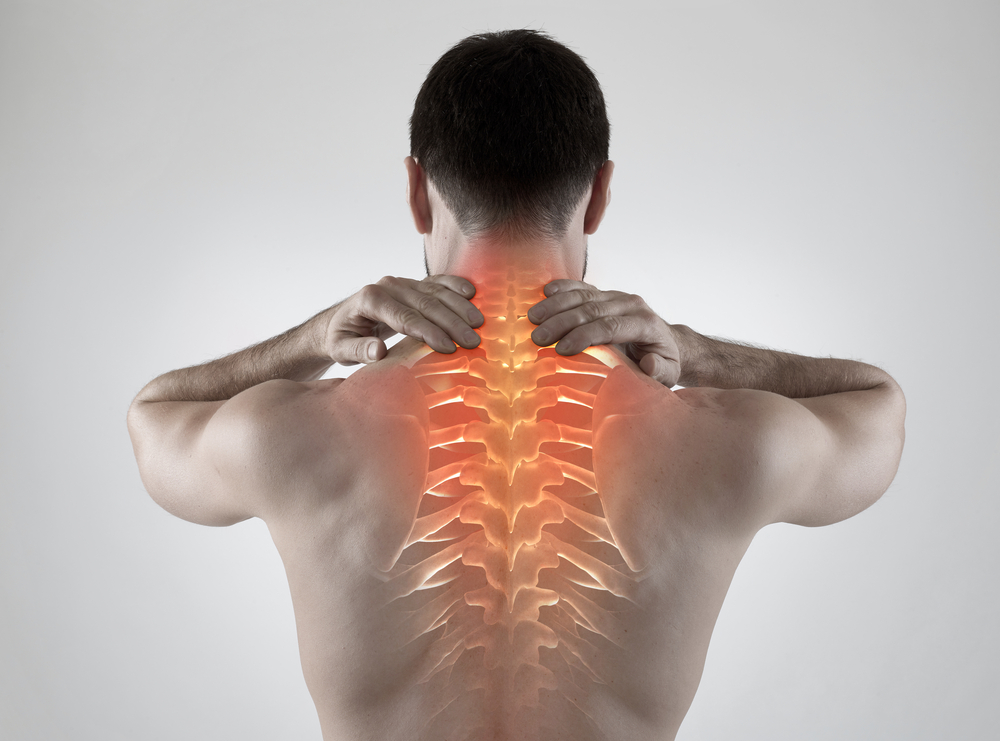 One of the easiest to recognize types of back pain is the pain that increases significantly when the back is bent or if the person stretches themselves out. Typical times when this might happen include getting up from or going to bed and getting into or out of a vehicle. This variety of back pain is likely to come from a strained muscle and heals with the passage of time. Usually, symptoms only appear in the part of the back where the body tissue was strained. This pain is one of the standard injuries that easily happen to someone active in sports. 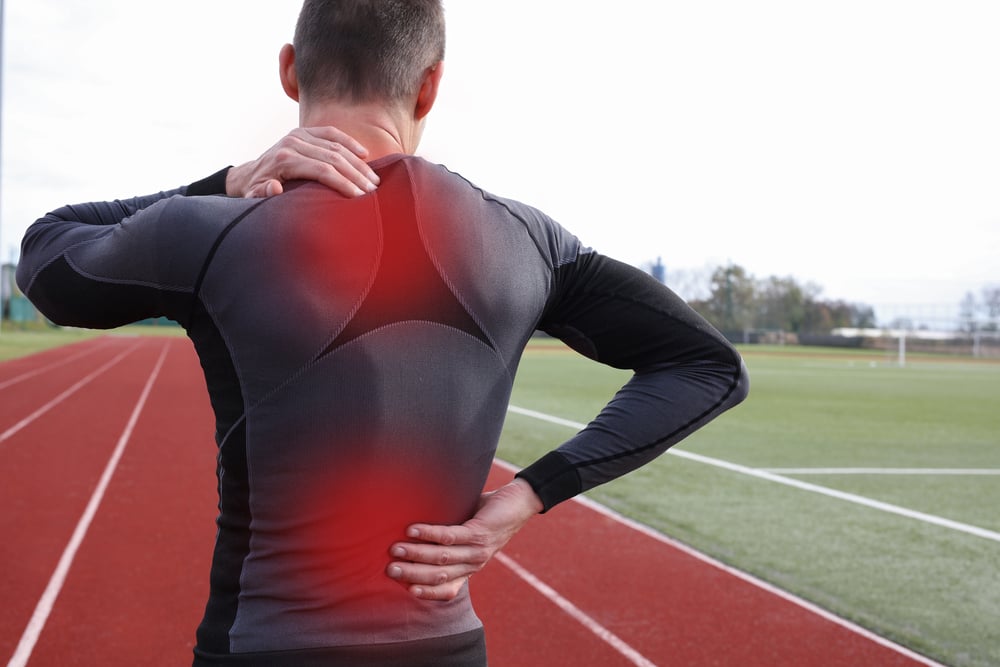 Back pain can come on without any apparent reason

One of the more difficult sides of back pain is the way it sometimes develops without any apparent cause. One day a person feels perfectly fine, and the following day they wake up with aches. It is entirely possible that they made some sudden movement or spent a long time sitting poorly positioned that day without even paying attention to it, so they are puzzled when their back starts to hurt, but this is not invariably the case. Usually, their pain increases in response to movement or even a cough and sneeze can bring on a pain spurt. 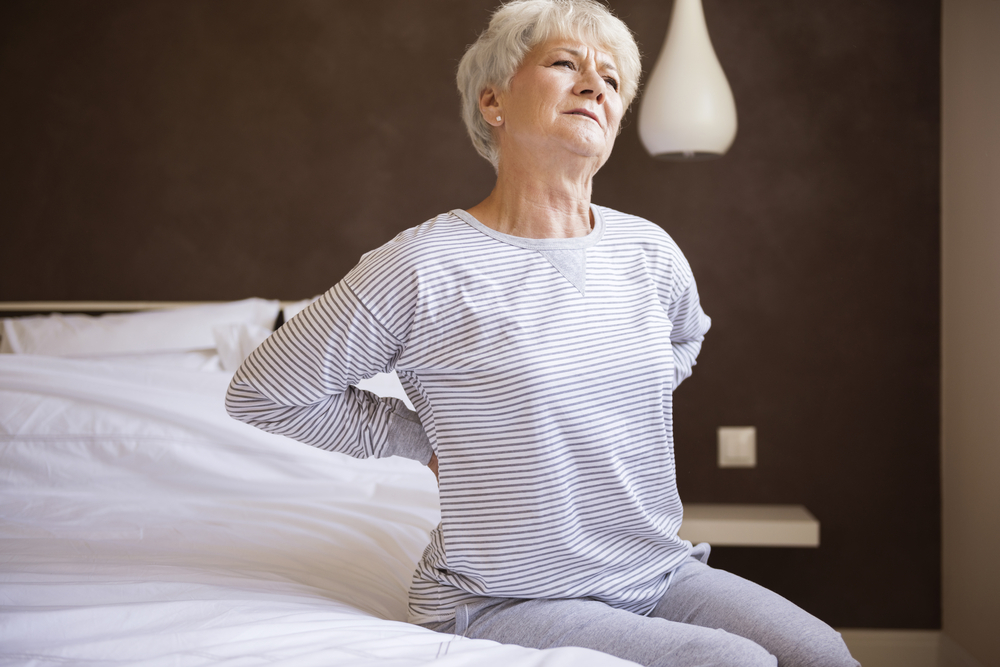 Sometimes pains in the back take the form of an arthritic ache of varying degrees of severity. Most people quickly identify arthritis pains, especially the elderly, so they need little further explanation. In addition to the back pain this person also frequently feels arthritic pains in other joints of the body. Typically they feel very stiff when they wake up in the morning, and the pains decline in intensity as the day proceeds. Another sign of a link to arthritis appears when the pains increase or decrease in response to changes in the weather, for example, they become more severe in cold and damp winters. 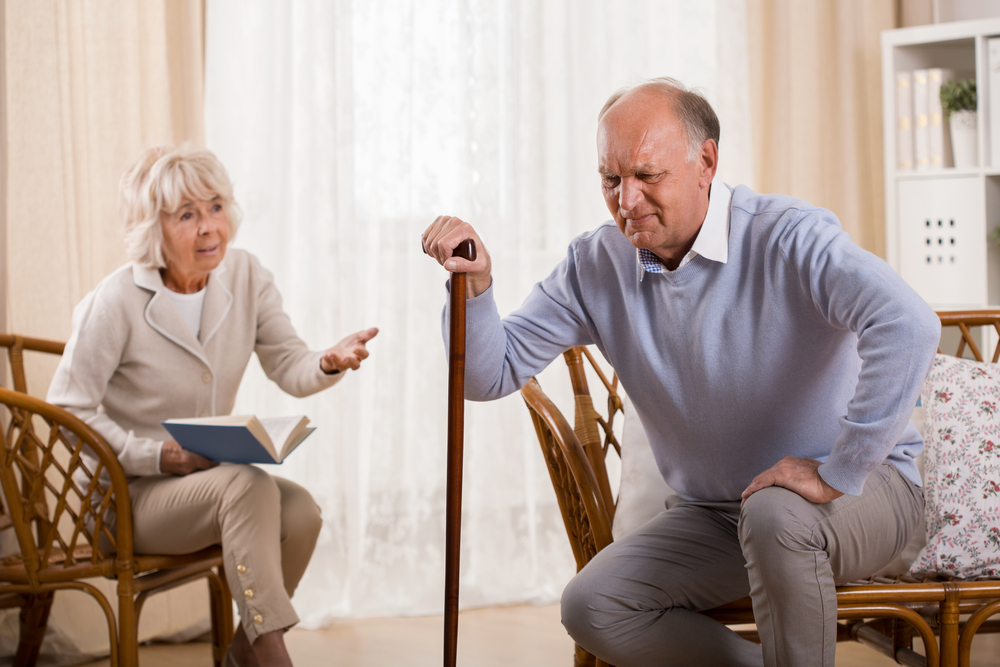 Pain caused by a slipped disc

Many active sports participants suffer from a slipped disc on occasion, so nobody will be surprised to learn that this is another very common cause of back pain. When the pain from the back radiates down the leg, it presents a classic slipped disc symptom. In this situation, you might also find that muscles have become very tight. The intensity of the pain varies among individuals. Sometimes there is also a tingling feeling in their leg or pins and needles; doctors identify this as a case of sciatica. 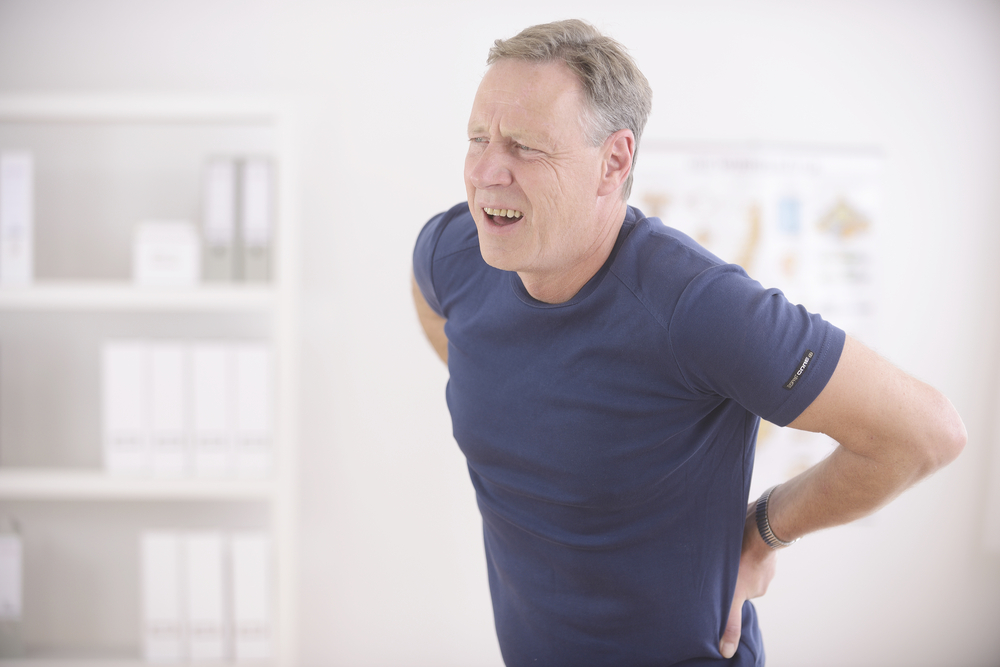 Pain in back and multiple areas

A rarer form of back pain affects many different parts of the back and is also accompanied by pains in the neck and shoulder. In addition to all these pains, this person starts to feel extremely exhausted. These are common symptoms of an illness called Fibromyalgia. Fortunately, today's drug treatments have an excellent rate of success relieving these painful symptoms. Patients also benefit from physiotherapy. 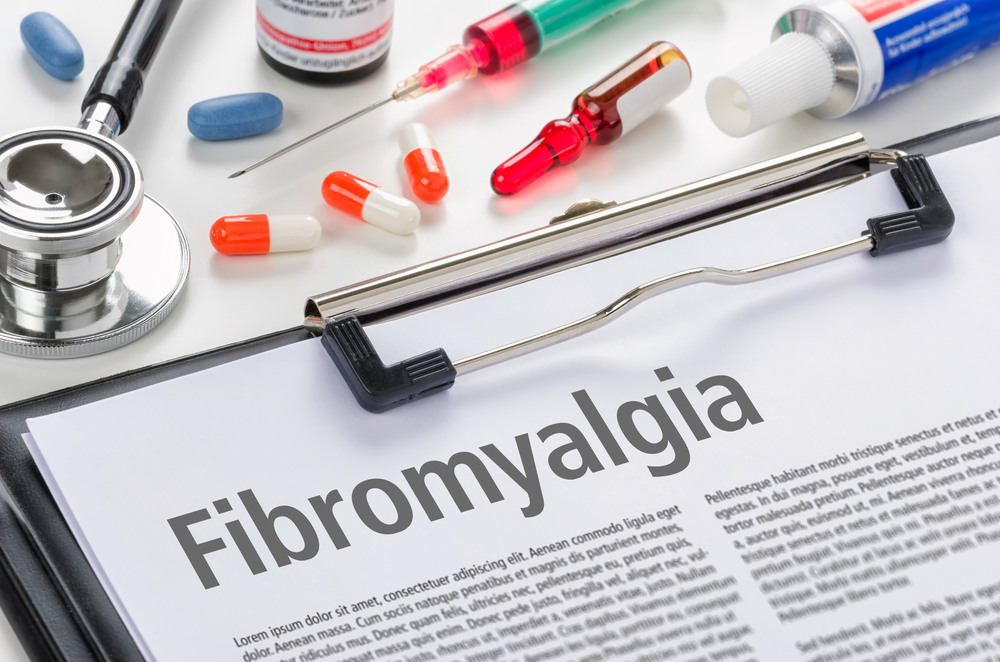 The standard cases of back pain should not give rise to any serious health worries. One of the characteristics of this kind of pain is that it does not continue for a very long time. Just as back pain can come on suddenly, it can also disappear without the need for medications or other intervention. As a general rule expect back pains to continue no more than three days, and if they last beyond this period, it is advisable to consult a doctor. Anyone who suffers repeated incidents of back pain should also get medical advice. 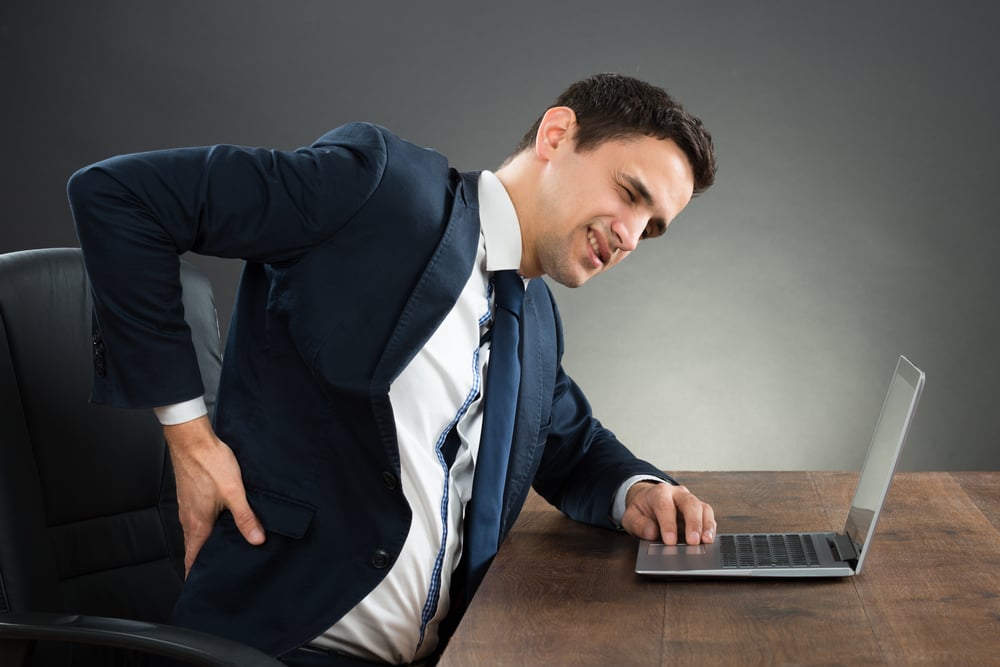 Symptoms you cannot afford to ignore

While most cases of back pain can be safely ignored, there is a minority of instances immediate medical care is essential. Anyone who suffers from back pain accompanied by a high temperature, swelling of the back, urinary tract problems, chest pains or unexpected weight loss should not delay a visit to the doctor or hospital emergency room. 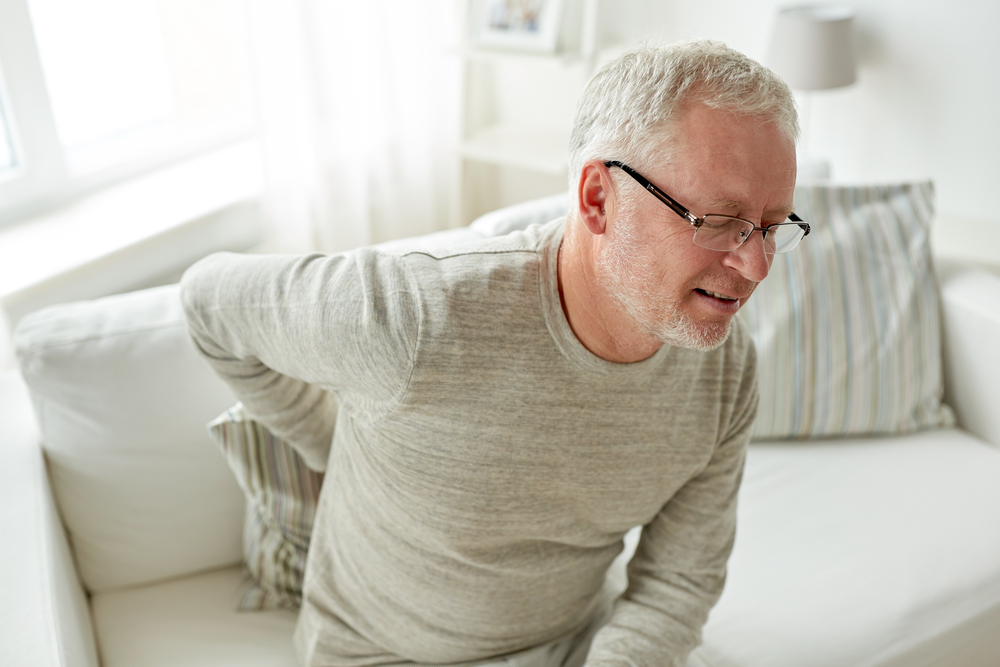