Autism is a condition that can impede communication and social interaction. The condition occurs in various degrees of severity. Some people with autism function at relatively high levels while others need full-time care. As a rule, autism is a lifetime condition, but certain therapies and support can help people with autism live full and rewarding lives. Advances in medical knowledge enable parents and doctors to detect autism in toddlers so therapy can begin at an early age. Changes in social attitudes and medical updates have enhanced our understanding of this condition as well as our ability to help people with it lead normal lives.

One of the most obvious signs of autism appears when a baby appears to be unresponsive to other people in their surroundings. Normally babies stare at people and will look towards where they hear a voice or sound. They will also try and take a finger that is extended towards them. At four months old or earlier babies start to smile. Normally, when a baby starts to crawl, and even more so when they begin to walk, they enjoy interacting with other children. Children with autism may fail to respond to these signs and prefer to play by themselves instead of joining with the other children. 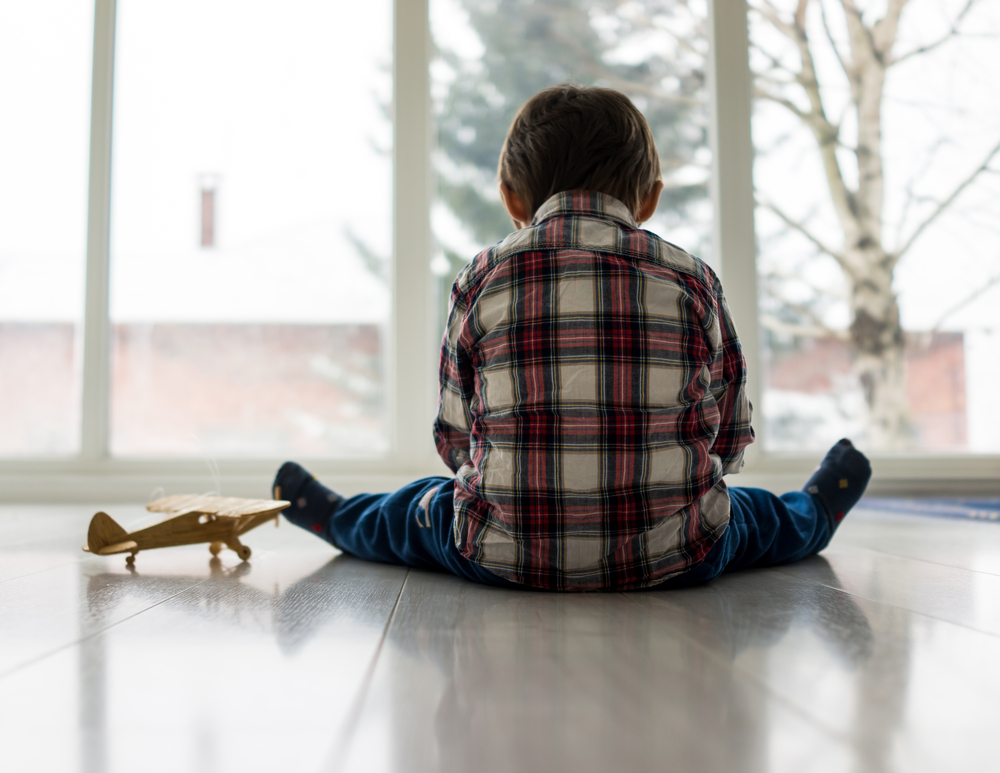 Children with autism often tend to repeat certain behaviors. Some common behaviors include jumping up and down, stacking objects on top of one another, or making a certain sound repeatedly. Quite often, the children will repeat a hand-wave or other motion when they find it to be pleasurable. Immersed in their actions and patterns of behavior, individuals with autism can find it very difficult to deal with any changes to their daily routine and surroundings. 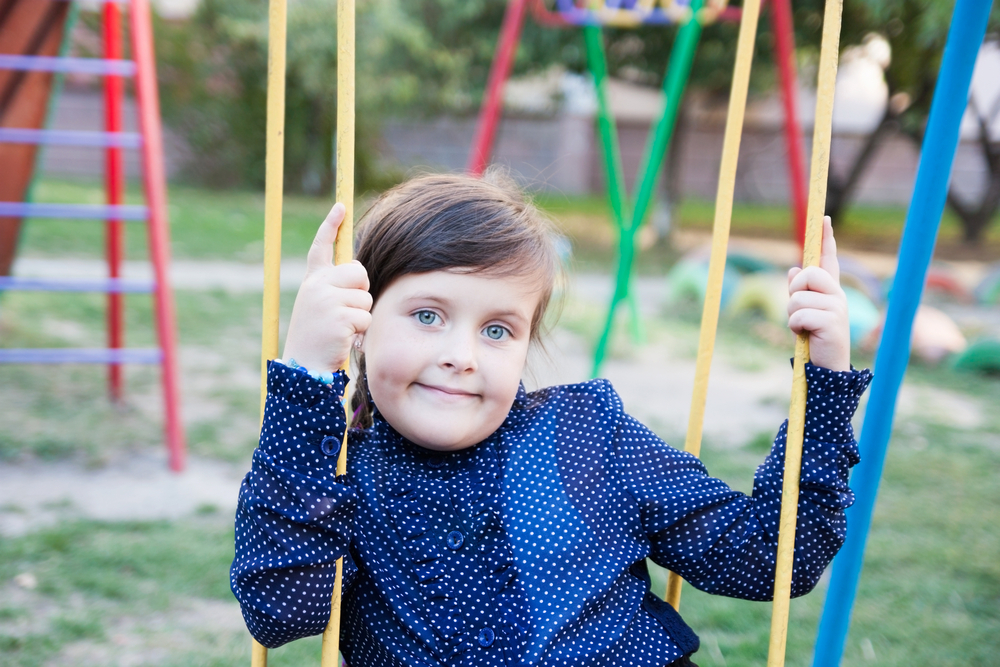 Every parent enjoys hearing their baby babbling away and cannot wait to hear them speak their first words. Children demonstrating signs of autism may start off babbling but then suddenly become silent before they turn six months old. It may take them much longer to acquire basic language skills. Sometimes they might repeat the same word time after time and might find it hard to form sentences. Eventually, they tend to develop communications abilities to greater or lesser extents; although, some individuals may infusing little expression into their communications. 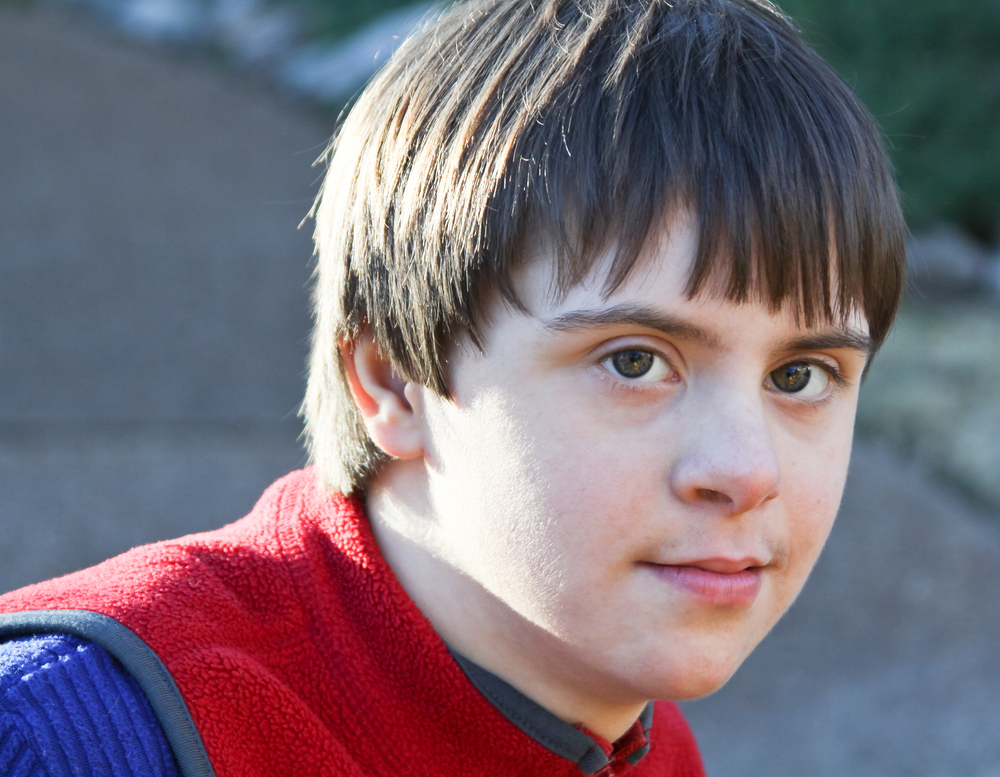 Many people fail to realize that a person with autism perceives the world around them and the words and actions of others in different ways to average people. The body signals and emotions most recognize and interpret are typically not apparent to someone with autism. This can make it difficult for people with autism to communicate or relate to others. Additionally, many people with autism can find it difficult to control their emotions when responding to a given situation. 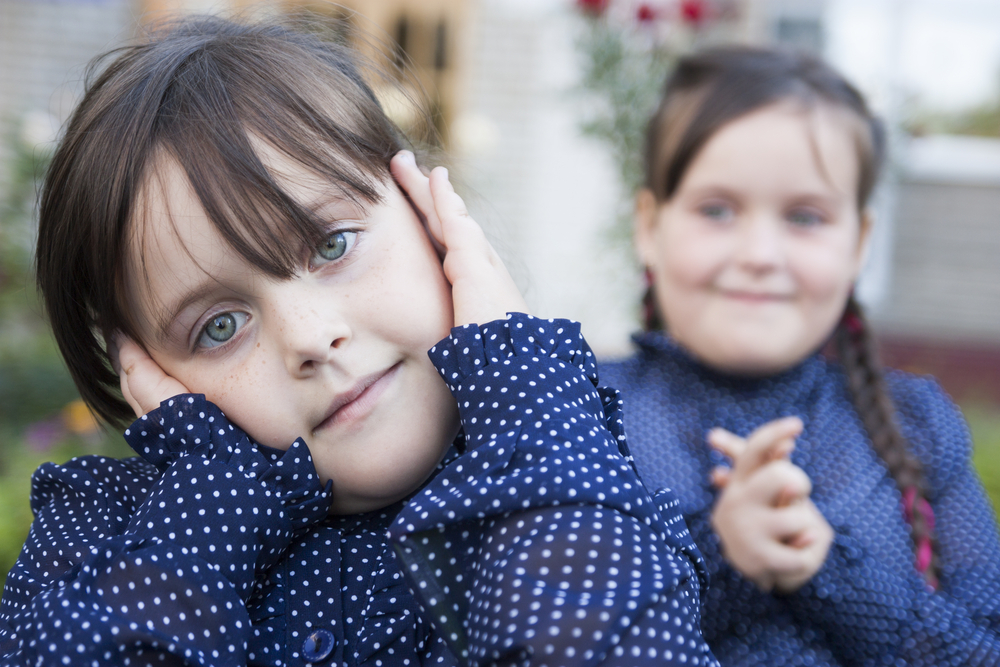 Sometimes individuals with autism can engage in completely unpredictable behaviors. Sometimes this behavior will appear as self-harming. For instance, a person might purposely bang their head against something. At other times, an individual might become aggressive toward someone around them. It’s unclear if this is due to an emotional disturbance or a physical one. 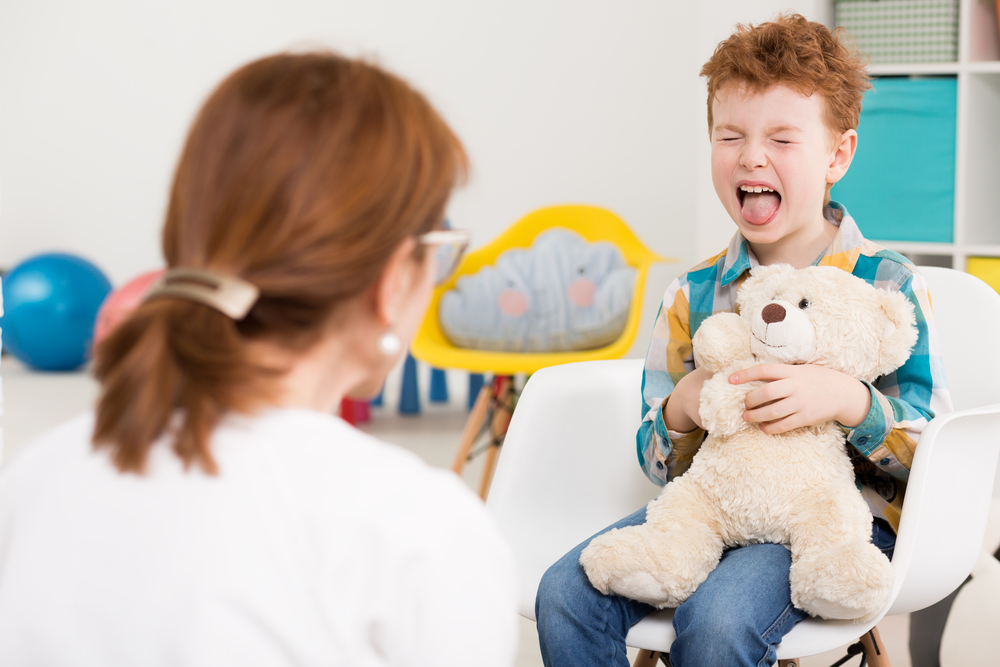 A person with autism may have unusual responses to certain objects or sounds. Many people with this condition are hypersensitive to noise. A ceiling fan turned on high, for instance, might bother a toddler with this condition to the point of tears. Others might recoil at a physical touch. These are areas where therapists are employing many strategies to help individuals cope with common sounds and touches. 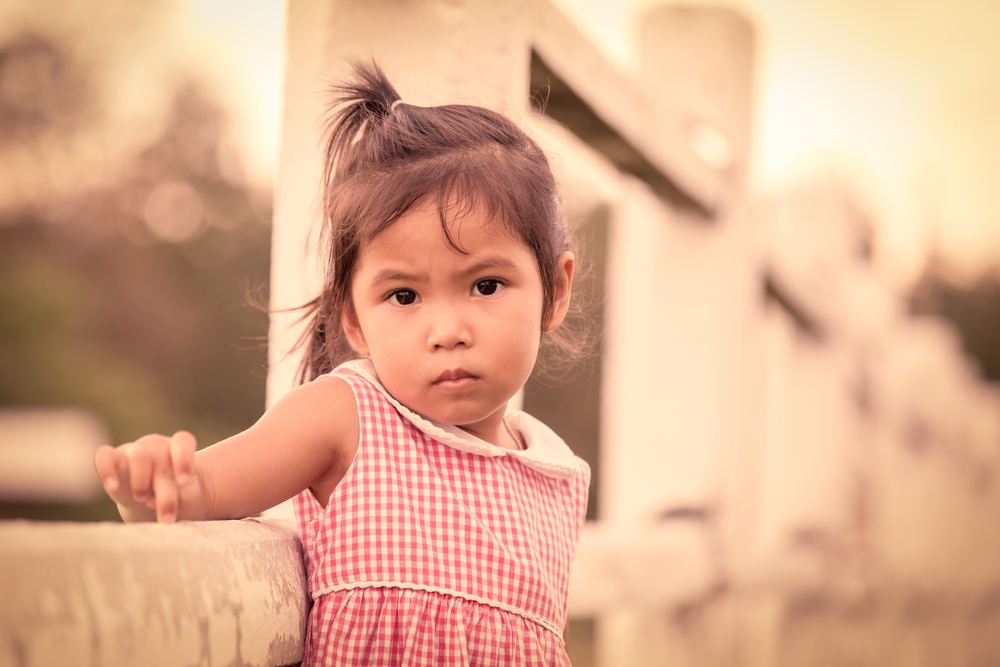 An estimated four out of ten people diagnosed with autism suffer from seizures. As a rule, those with the most impaired cognitive abilities are the most likely to experience seizures. Usually, this problem occurs during childhood or just after the individual enters their teenage years. There is no standard pattern for these seizures, according to medical research. The seizure might be similar to an epileptic seizure. In mild cases, only clinical testing will register that a seizure has occurred. 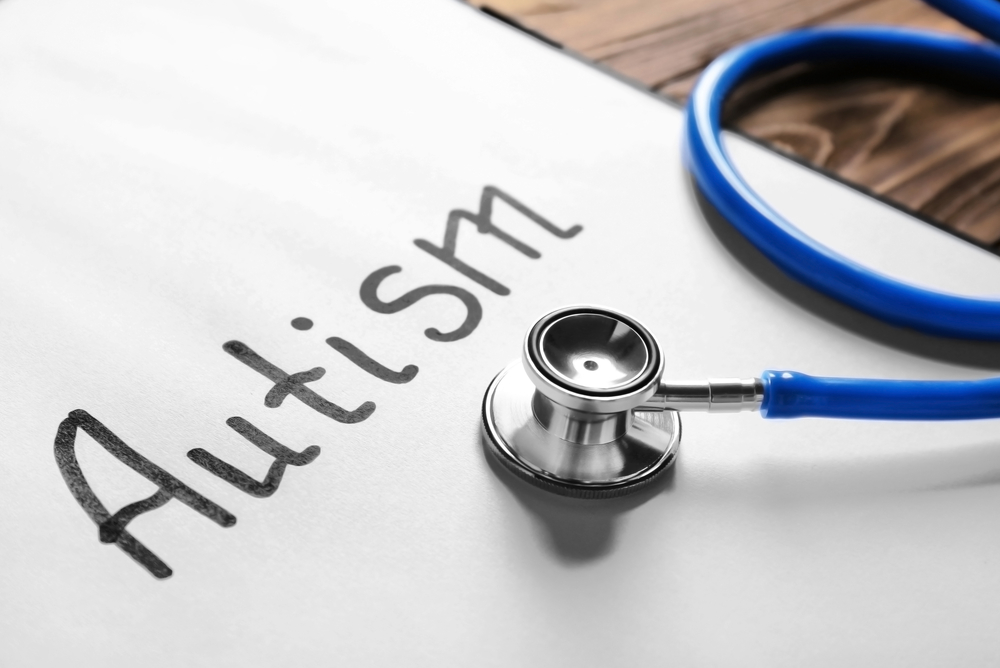 A person with autism may have unusual responses to certain objects or sounds. Many people with this condition are hypersensitive to noise. A ceiling fan turned on high, for instance, might bother a toddler with this condition to the point of tears. These are areas where therapists are employing many strategies to help individuals cope with common sounds and touches. 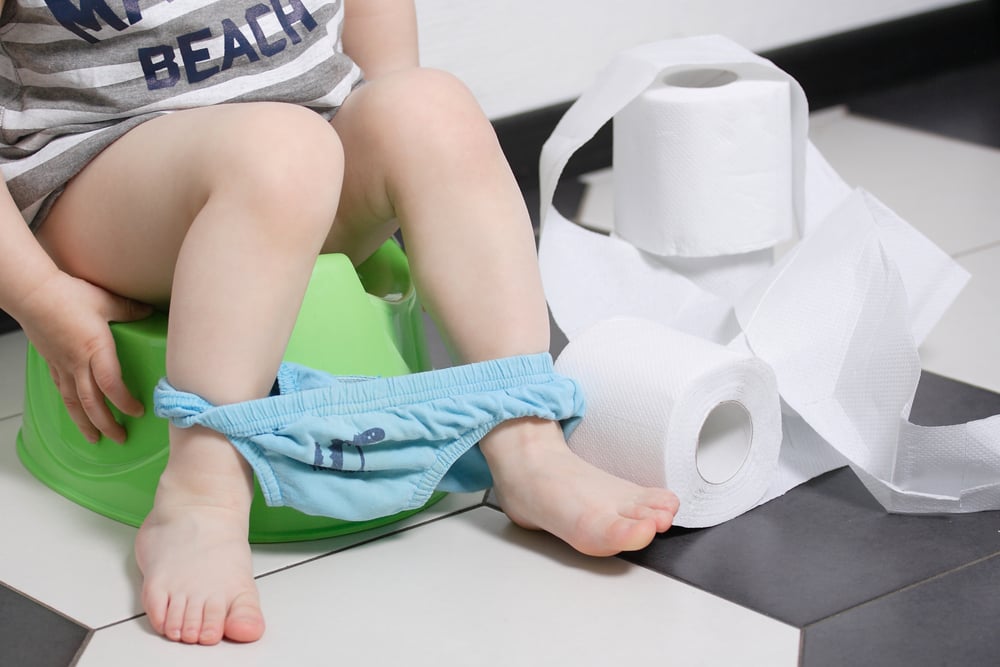 Getting any child to go to sleep at a given time can be difficult, but children with autism may have different sleep patterns than those typically observed. This condition interferes with the body’s “working clock” that regulates sleep patterns. Many children diagnosed with autism who suffer from sleep problems as children will also experience them as adults. 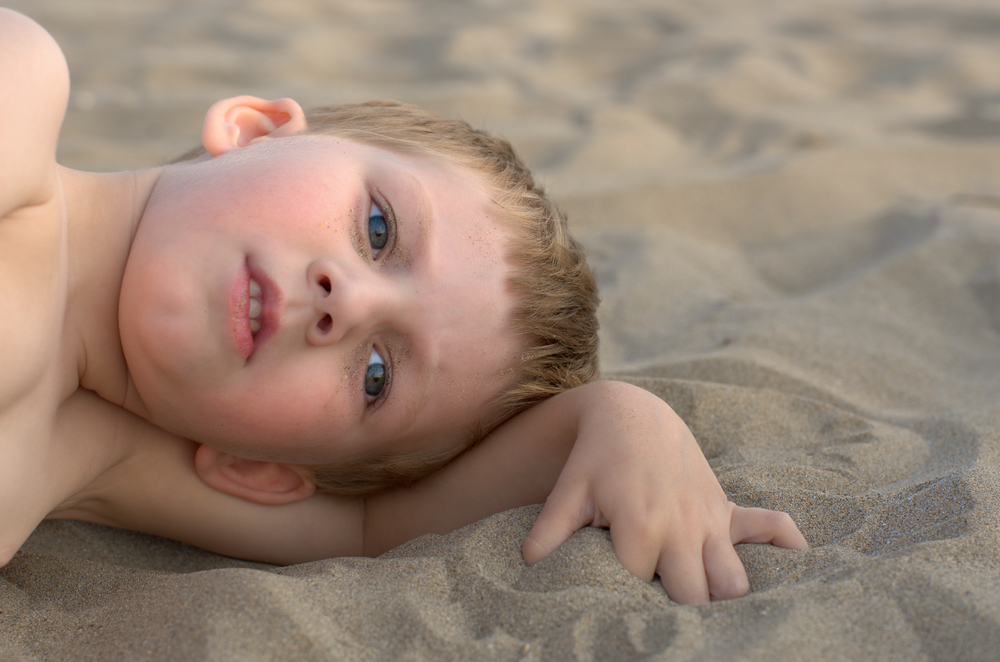 Place Inedible Objects in the Mouth

While it is common for babies and toddlers to put toys or other inedible objects in their mouths, older kids with autism may continue to do this even as they age. Some children diagnosed with this condition have been known to put items like soil, chalk, and even paints into their mouths, which means supervision is a must to prevent them from eating something toxic or choking on an object. 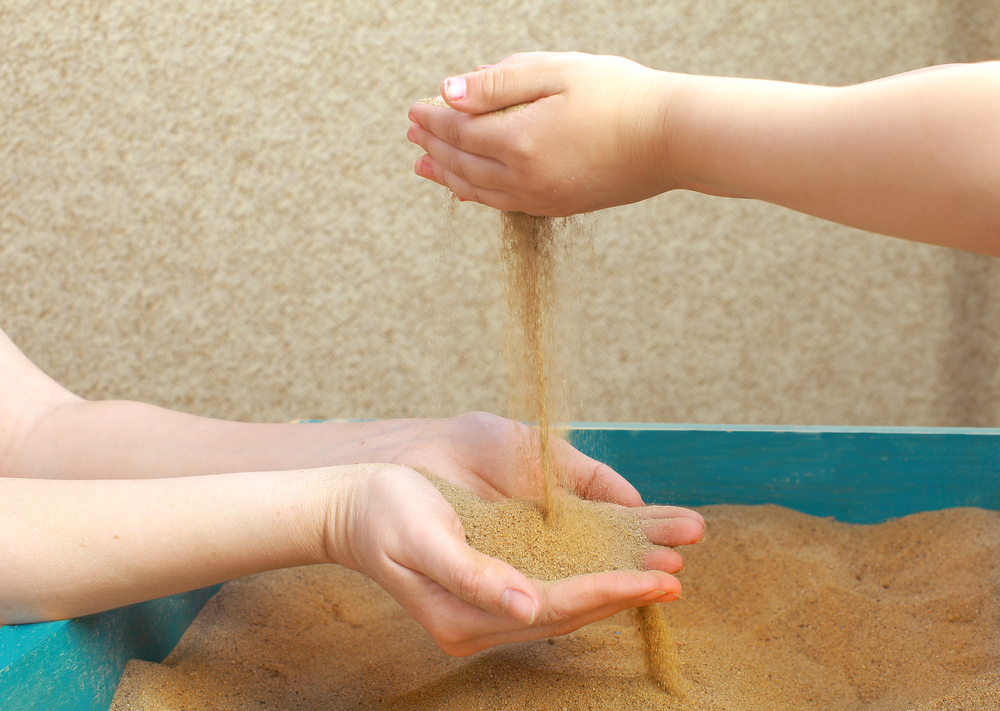