10 Signs of Autism to Be Aware Of

Autism is a developmental disorder that affects social and communication abilities. The earliest signs of the disorder manifest before a child is three years old, and treatment consists of therapeutic intervention. Early detection helps children with autism get the special attention they need.

All children have different developmental paces and personal traits. Some take on concepts of sociability, playing, and hygiene more quickly than others. However, if a child struggles with ordinary activities most children their age have already mastered, this could be a sign of a developmental disability. If there seems to be no improvement in the child's adeptness at understanding or accepting concepts despite repeated emphasis, they could have autism. For example, a child with autism will have serious problems adapting to changes such as going to a new place or even small changes in the daily routine. 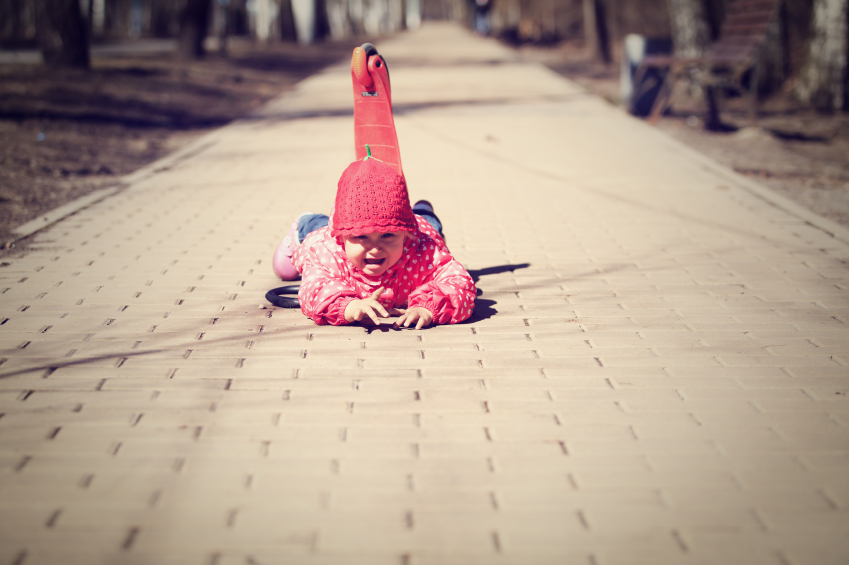 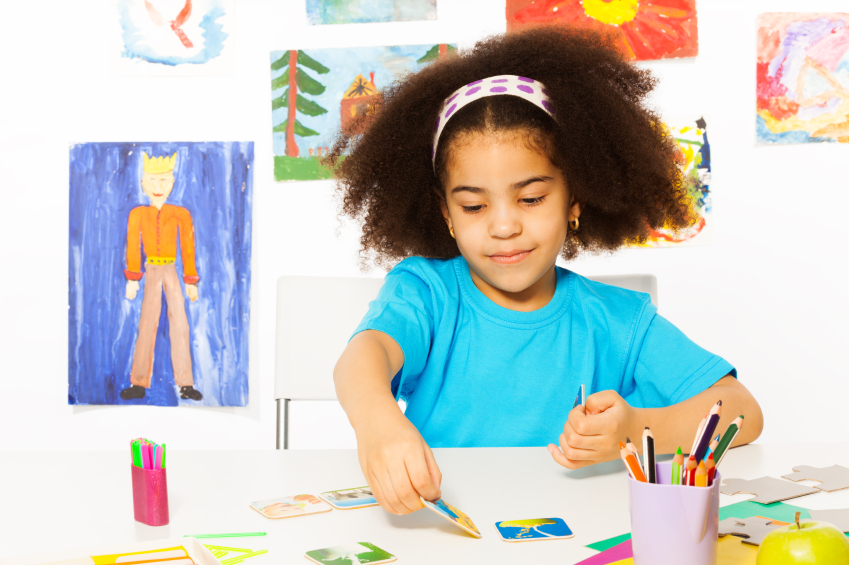 Sometimes, autism causes hyposensitivity instead of hypersensitivity. In this scenario, children may not respond with the kind of instinctive reaction when exposed to stimuli that most would expect. They may place themselves in dangerous situations and be visibly unperturbed by the consequences. A child who reacts nonchalantly to a burn or extreme cold, or does not react as expected when scraping their knee could have a developmental disability like autism. 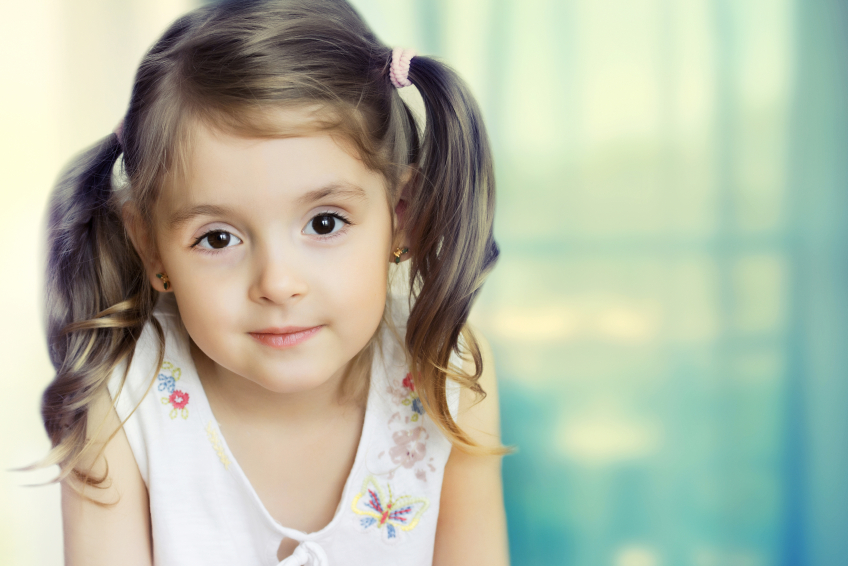 Most children with autism display a proclivity towards repetitive actions. They may frequently exhibit the same bodily movement or facial expression, or develop a compulsive need for certain routines and patterns. Again, children can be particular, but if a child gets exceedingly upset about the rearrangement of their toys or when food is served, this could indicate a larger issue. 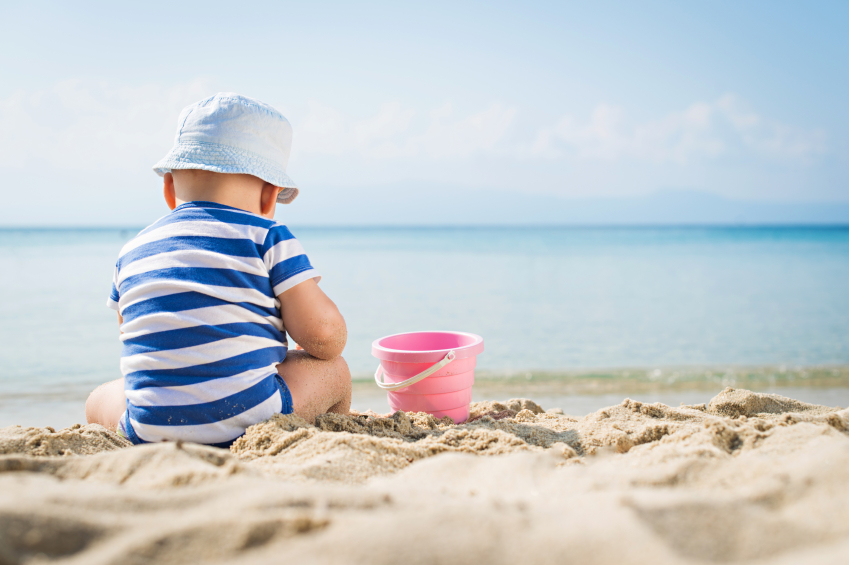 Most children have a favorite toy, outfit, or object. Children with autism tend to develop an unusual attachment to objects, to the extent that they interact with them as replacements for people. That object may not be a toy, but more obscure items such as batteries or cereal boxes. They may talk to and care for their preferred object as if it is alive, and are often very drawn to particular physical characteristics of the object. Some indicators of this proclivity include frequent caressing of a single object or exaggerated concern about its placement or whereabouts. 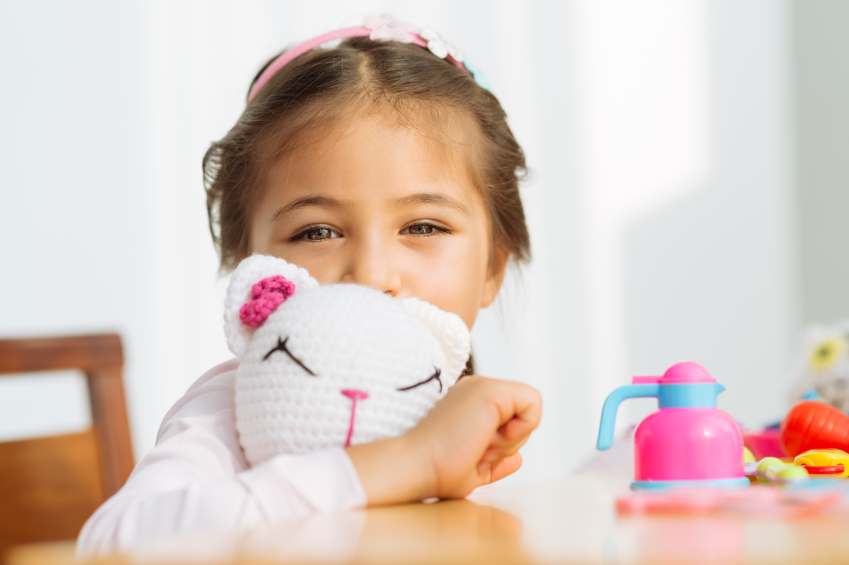 Since autism causes the underdevelopment of social skills, aloofness is a common trait in most children with the disorder. They often prefer to stay away from their peers and spend time with inanimate objects more than with humans. They may even avoid interaction with the people closest to them or seem minimally involved when they do. Such aloofness is often confused with shyness, which can make it difficult to identify this sign of autism. 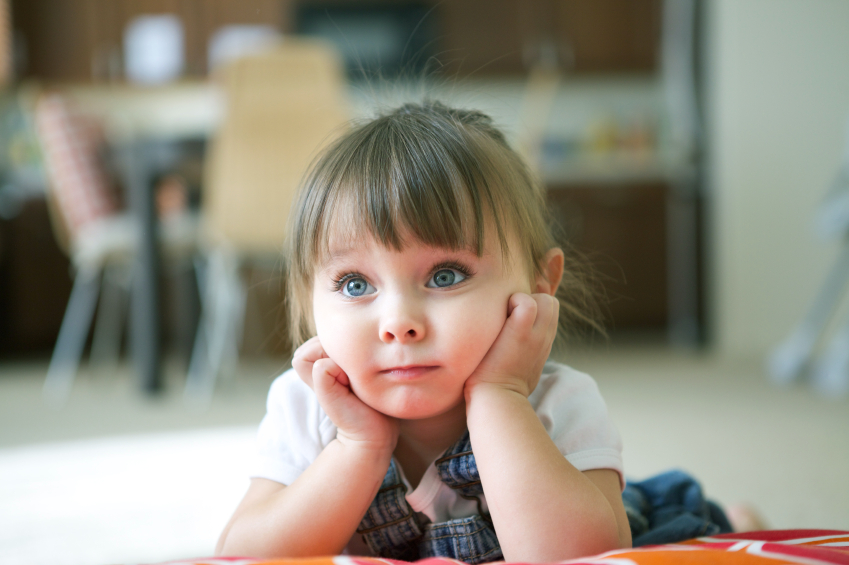 Autism often manifests in children as severely hampered communication abilities. A child with autism may rarely start conversations and respond unsatisfactorily to others' attempts to interact. The child may seem oblivious to the general protocols of interaction, such as making eye contact with the speaker, talking at an audible pitch, or doing what is asked of them. Some children go through disobedient phases, but a child with autism may not outgrow these tendencies. 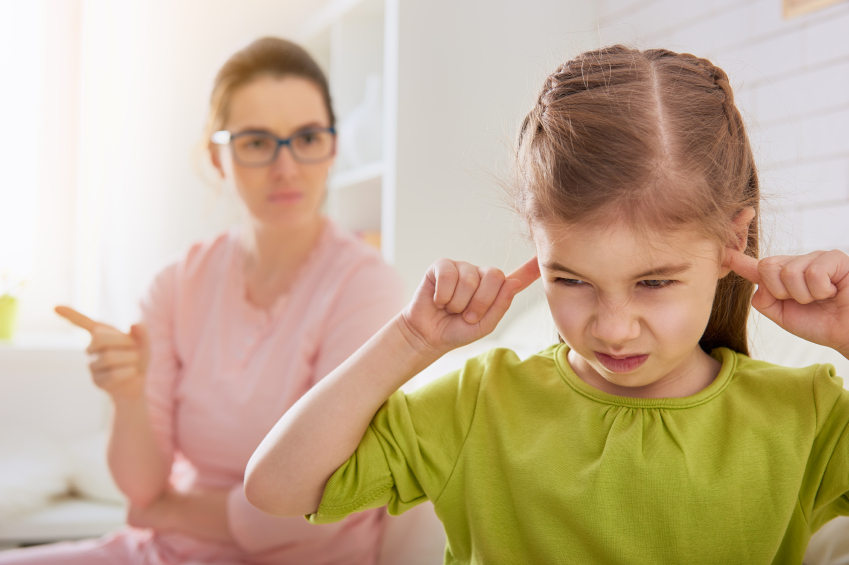 Similar to the preoccupation with specific objects that some children with autism develop, the condition can also cause excessive fascination or obsession with a particular subject. Children with autism often have specialized interests and strive to learn everything they can about their chosen topic. For example, a child with autism may watch how a fan spins for hours or become obsessed with learning about an insect or the main character of a movie. This can stand out from the tendency of the average child to rapidly change their interests. 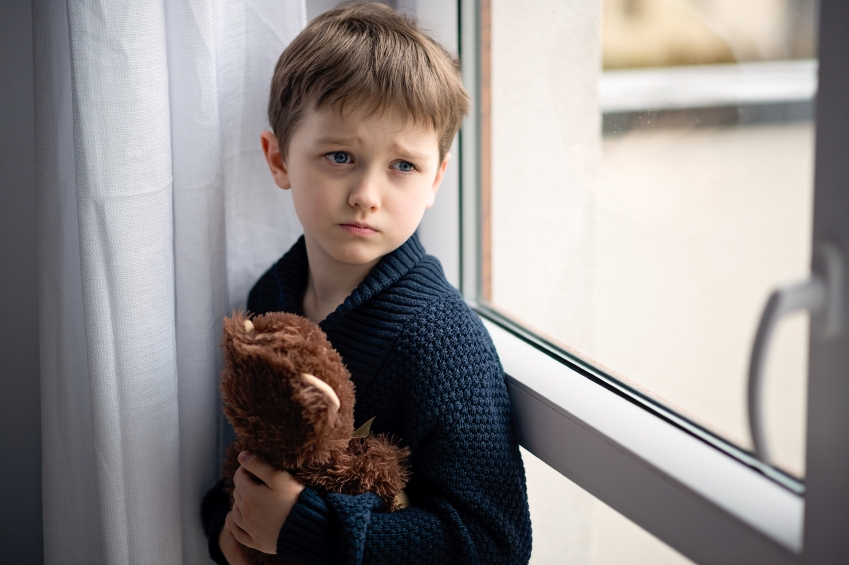 Due in part to a tendency to react less strongly to stimuli, some children with autism injure themselves in the same way over and over, seeming not to learn from the consequences of their actions. For example, a child may bang her head, poke her eye, or pick at her skin repeatedly. 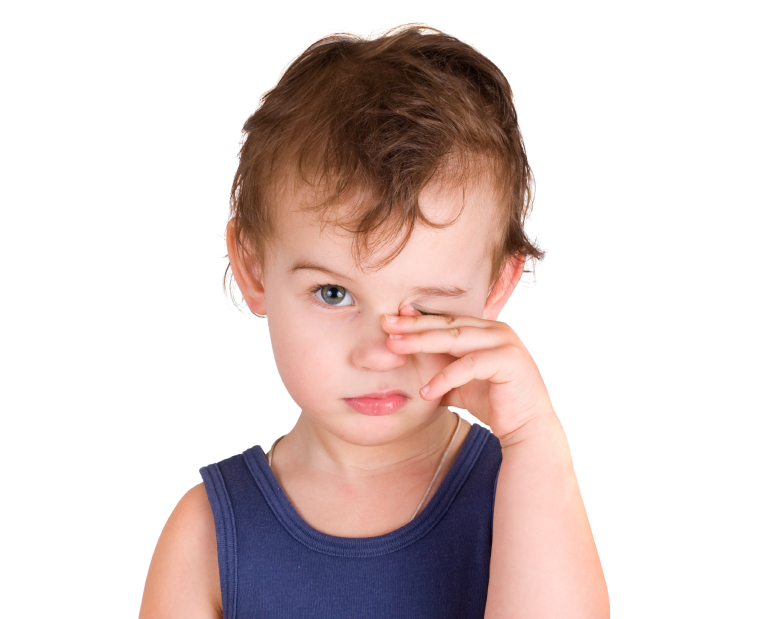 Developmental milestones are estimates, but they can help parents keep track of whether or not their children are developing at an average rate. If a child misses many milestones, such as babbling and gesturing within 12 months, speaking single words by 16 months, and saying two- or three-word phrases by age two, tests for developmental delays or disorders could explain these challenges. 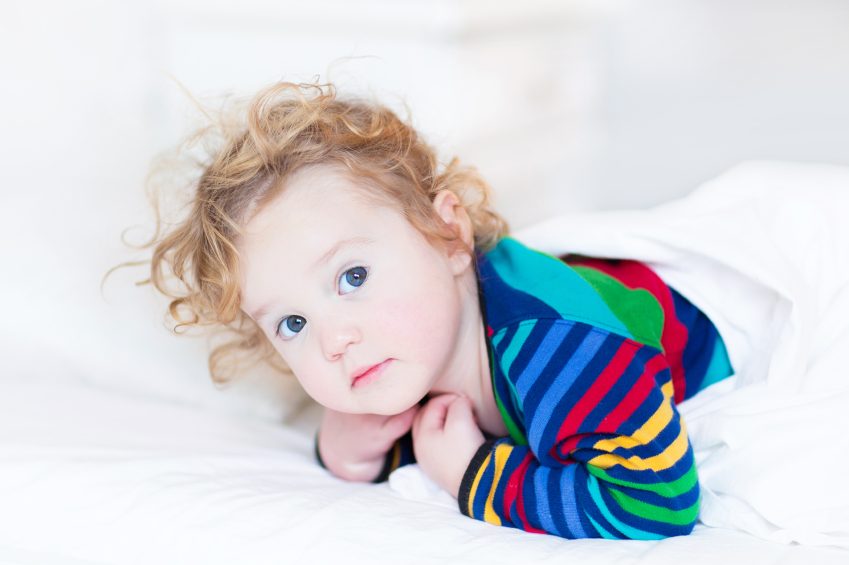