The exact causes of asthma are not known, but it can be triggered by allergies, air pollution, respiratory infections, emotions, weather conditions, sulfites in food and certain medications. Common symptoms include coughing, wheezing, shortness of breath and chest tightness. The severity of these symptoms varies from person to person. Asthma can be controlled well by most people most of the time, although some people may have more persistent problems. Occasionally, asthma symptoms can become gradually or suddenly worse. This is known as an asthma attack and can be relieved by a number of the following home treatments.

Ginger is a well-known natural treatment for various ailments and has many health benefits. One of these benefits? It's effective as an asthma treatment. Researchers have found that it can help reduce airway inflammation and inhibit airway contraction. Additionally, some studies suggest that ginger is rich in compounds that may enhance the muscle relaxant effects of certain asthma drugs. If you would like to try it, mix equal quantities of ginger juice, pomegranate juice, and honey. Consume one tablespoon of this mixture two or three times a day. You can also try making a fenugreek decoction by boiling one tablespoon of fenugreek seeds in a cup of water and mixing one teaspoon each of ginger juice and honey in it. Drink this solution in the morning and again in the evening. 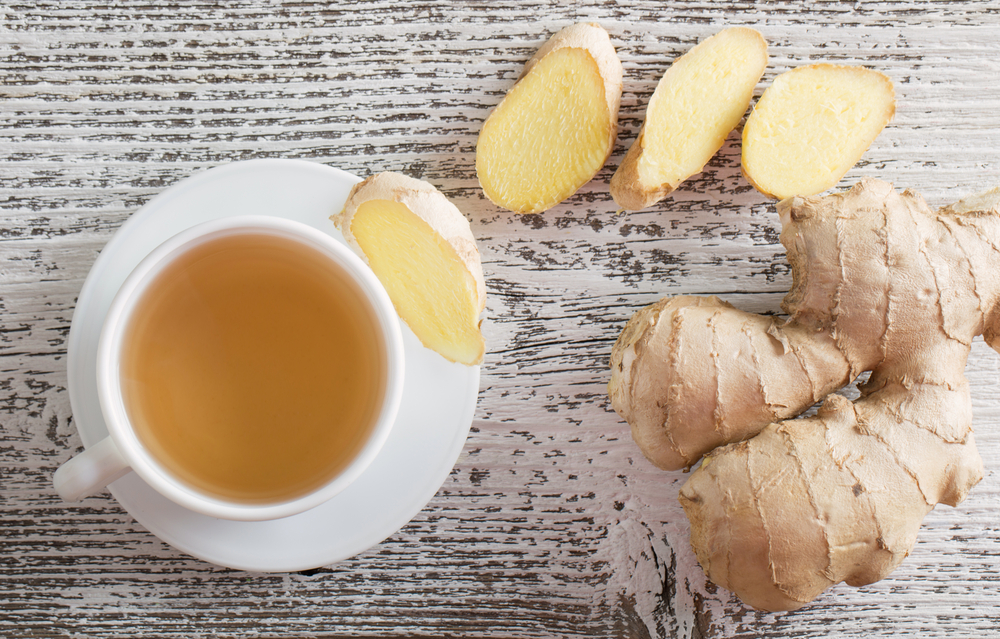 Caffeine present in coffee and black tea can help treat the symptoms of asthma. It acts as a bronchodilator, causing air passages to dilate and it also clears your air passage and makes way for air to enter and exit easily through those passages. One review of seven previously published trials found that caffeinated coffee might modestly improve airway function for up to four hours after it is consumed when compared with drinking a decaf option. And if you are not a coffee person, you can try black tea instead. In general, the stronger the coffee or tea, the better the result, but try not to drink more than three cups of black coffee in a day and don't use caffeine as a regular treatment. 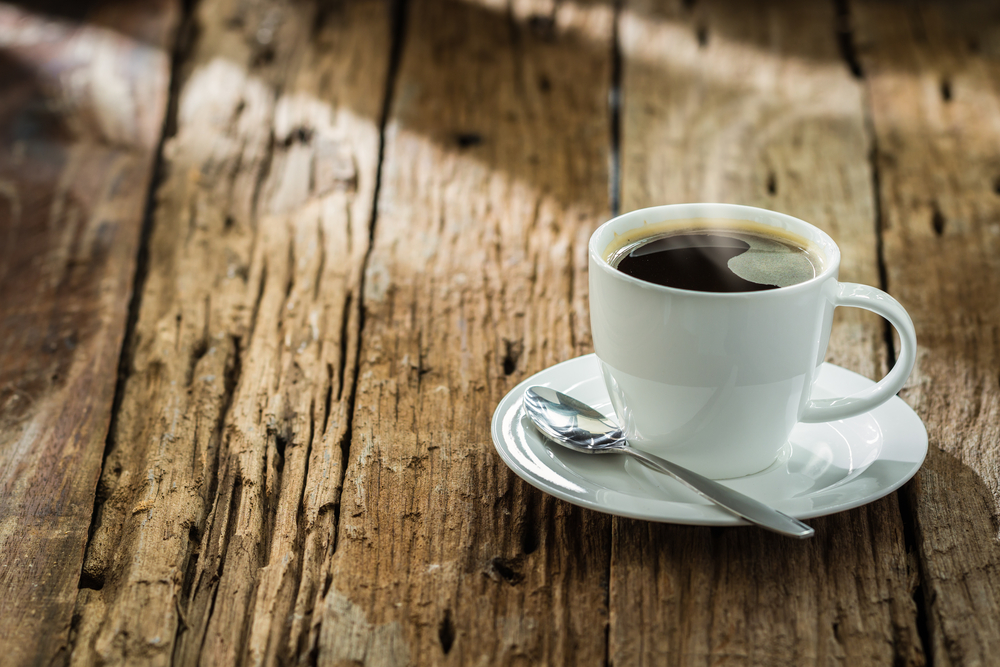 Figs play a pivotal role in reducing the various symptoms of asthma attacks. They are rich in nutrients, and their properties promote respiratory health by helping to drain phlegm and alleviate breathing difficulties. Wash three dried figs and soak them in a cup of water overnight - in the morning, eat the soaked figs and drink the fig water on an empty stomach. You can also try adding fresh figs to your morning Muesli or porridge or snacking on them during work hours. 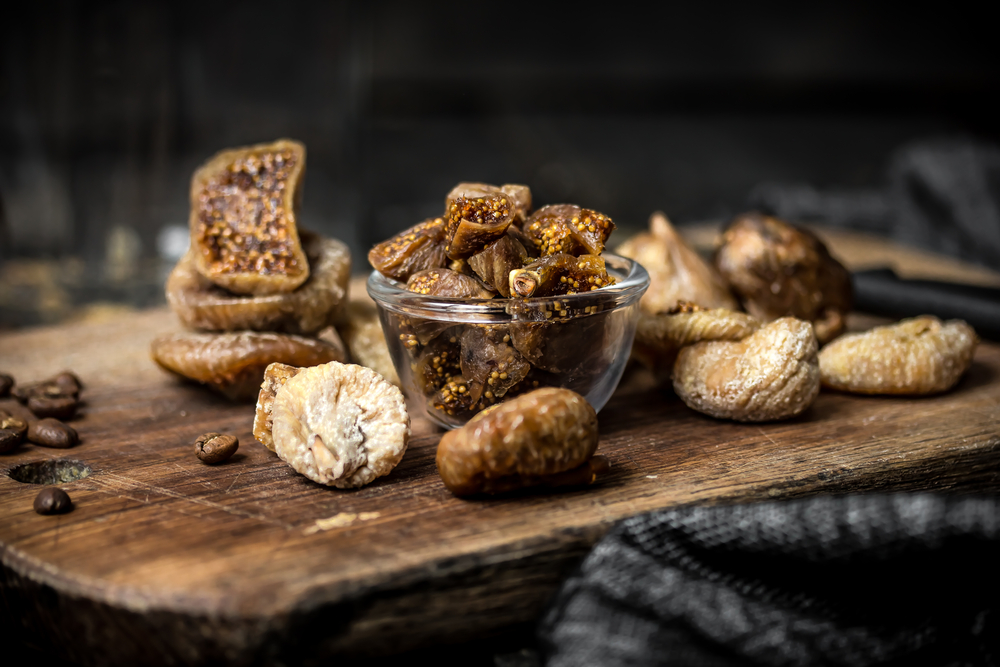 Some foods, such as nuts, shellfish, milk, eggs, chocolate, sodas, and strawberries, can result in an array of allergic responses, including asthma symptoms. Sulfites in wine can have a similar effect. You may have noticed that certain foods worsen your symptoms. If so, it's best to limit or avoid foods that aren't necessary for a balanced, nutritious diet. Allergies to certain types of food, especially milk and wheat, are more often a trigger of asthma in children. If milk and wheat seem to be causing problems, try to eliminate these foods from your/your child's diet. Check labels, and avoid foods that list milk, milk solids, casein, whey, or caseinate as ingredients. Reach for milk alternatives such as soy, nut and hemp milk. 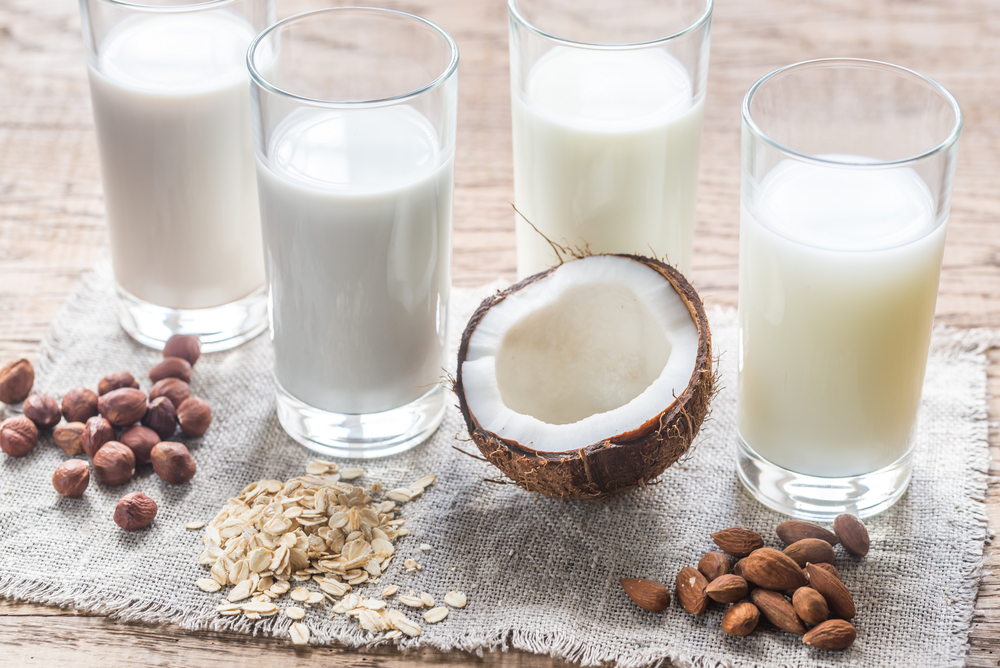 Pure eucalyptus oil is an effective treatment for asthma symptoms because of its decongestant properties. It also helps to dilate air passages making it easier to breathe. Recent research indicates that it has a chemical called eucalyptol, which can help break up mucus. You can just put a few drops of eucalyptus oil on a paper towel and keep it by your head when sleeping so that you breathe in the aroma or put a few drops of eucalyptus essential oil in a cup of boiling water and take its steam as it will help in opening up the nasal passages and air passages, so that air can pass through easily. 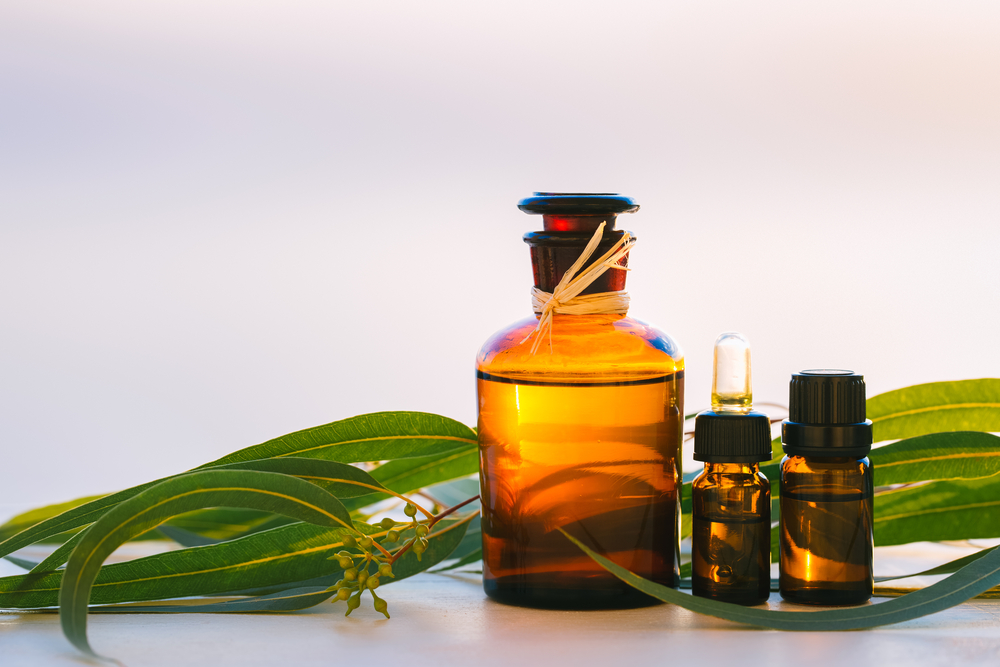 Lemon contains vitamin C, which helps to improve the immune system and makes it more resistant. It also keeps the lungs stronger and acts as antioxidant and antiseptic which helps to kill the bacteria and reduces the inflammation caused by asthma. Squeeze the juice from half a lemon into a glass of lukewarm water. You can also add a little bit of honey to enhance the health benefit. Honey has soothing and anti-inflammatory properties which help to reduce inflammation and swelling of the air passages caused by an asthma attack. Drink it every morning after waking up and every night before sleeping. 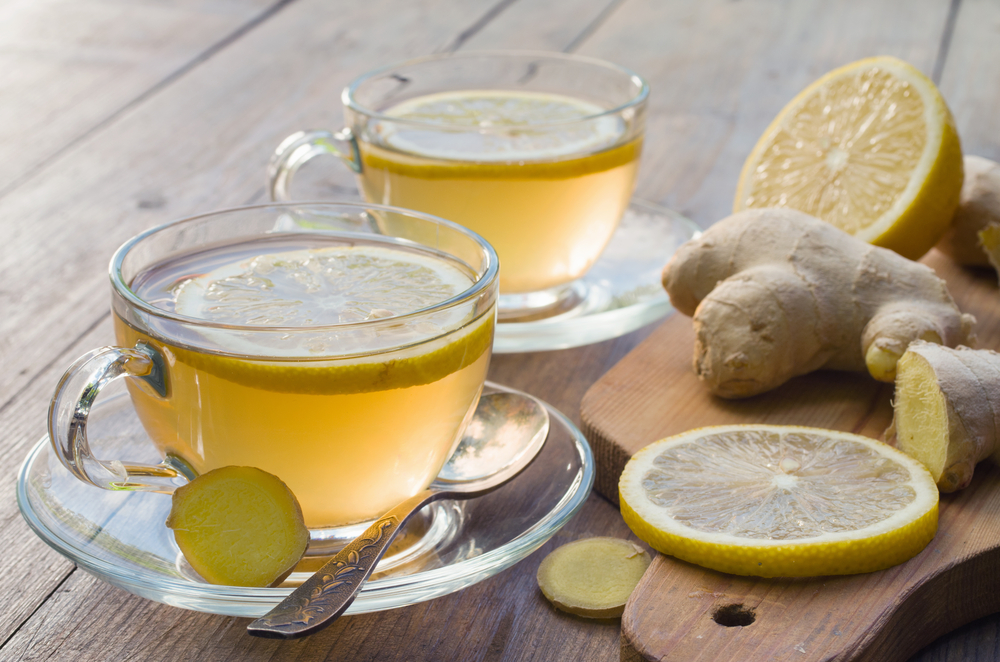 If you are suffering from an asthma attack, you can immediately massage with mustard oil to get relief from breathing problems and to clear the respiratory passages. Mustard seeds are rich in magnesium and selenium, which acts as an anti-inflammatory and helps to clear the mucus from the air passages. Take mustard oil and mix with camphor. Massage with it all over the chest, till you get relief from asthma. Make sure that you warm the oil before massaging with it so that your chest feels the warmth and gets relieved quickly. You can also add mustard seeds to your everyday diet. 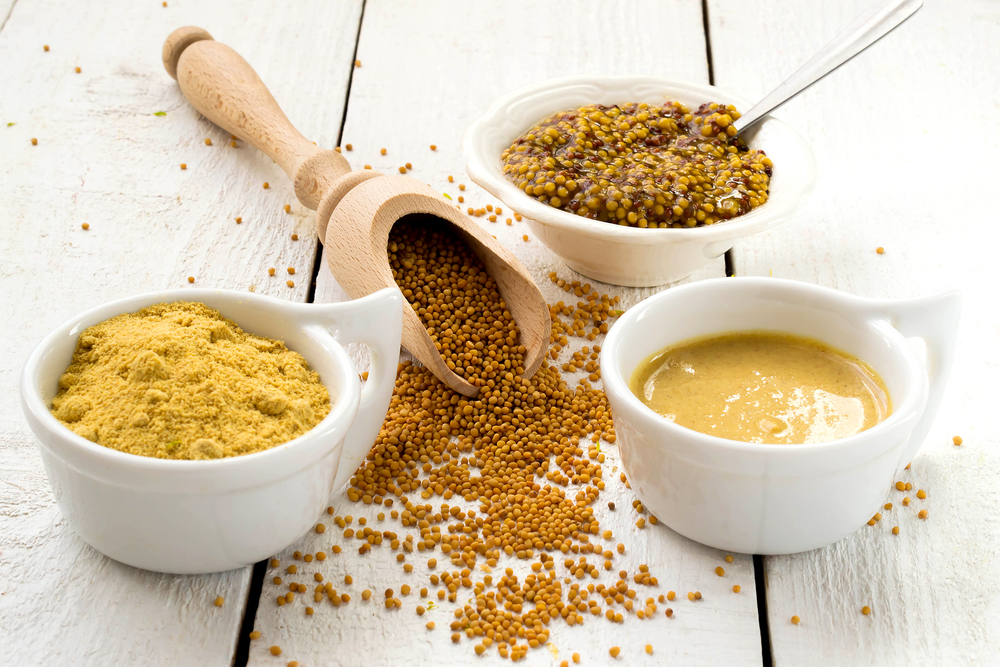 Peppermint essential oil has antispasmodic properties, which means it helps to relax the smooth muscles of the respiratory tract. Conventional bronchodilator drugs used in asthma treatments have similar action, helping to decrease the symptoms of asthma due to the antispasmodic effect. Peppermint extract helps to saturate the air to prevent the asthma attacks and makes you breathe easily and comfortably. Just pour a quart of non-chlorinated water and place on the stove, then add ten drops of peppermint extract or peppermint oil. Bring this to a boil and let it simmer for about an hour until the water has been evaporated. This will diffuse into the room and makes you comfortable to breathe the air. Repeat the process whenever you have asthma. 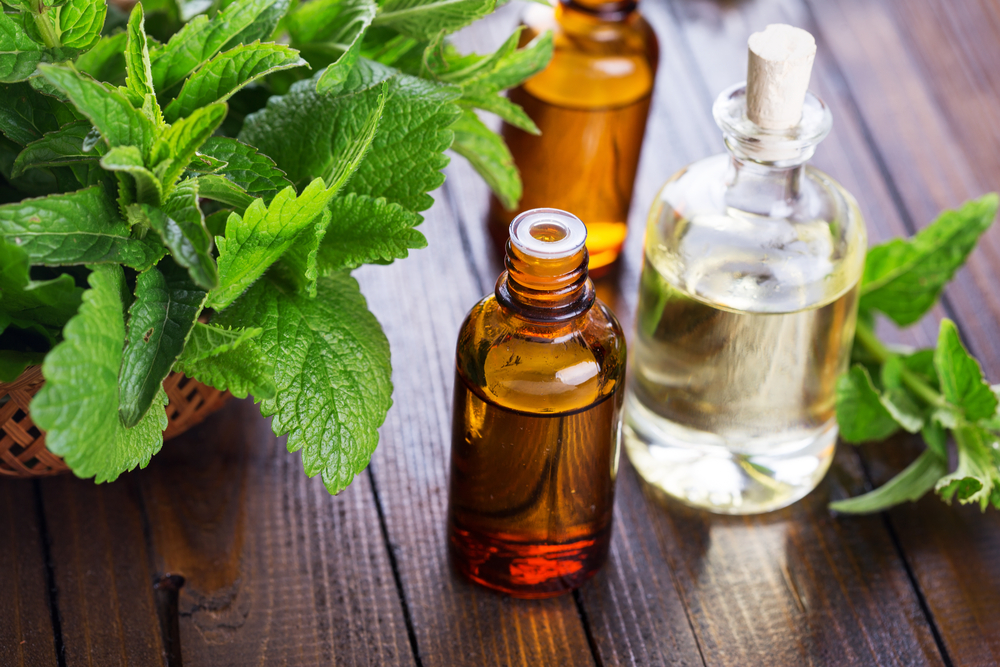 Recent studies suggest that some people with asthma are sensitive to some drugs, especially aspirin and non-steroidal anti-inflammatory drugs (NSAIDs). Play it safe and avoid aspirin and products that contain it if you have asthma. Even if you have not experienced an asthma flare from aspirin in the past, it's possible for one to occur at any time. Keep aspirin out of your medicine chest, and check labels on every over-the-counter drug that you purchase. Avoid those that list "aspirin" and those that contain the initials "ASA," "APC," or "PAC." If you are unsure about which ones, ask the pharmacist. 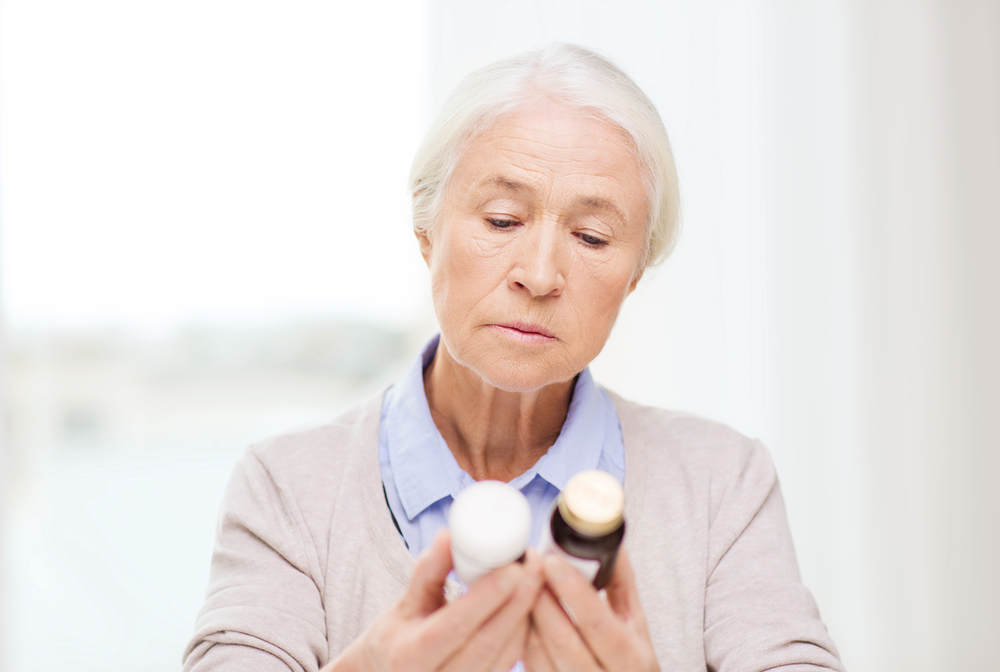 Consuming oily fish, such as salmon, tuna, and sardines can be really effective in treating asthma. All of these foods are rich in Omega-3 fatty acids, which are necessary to build stronger and more resilient lungs to fight asthma and treat it quickly and effectively. If you don't like fish or you are allergic to seafood, try to include more healthy oils in your diet — reach for avocado, nuts, hemp seeds and cold-pressed oils from coconut or sunflower seeds. You can also try adding some oil capsules and plant fats to your diet. 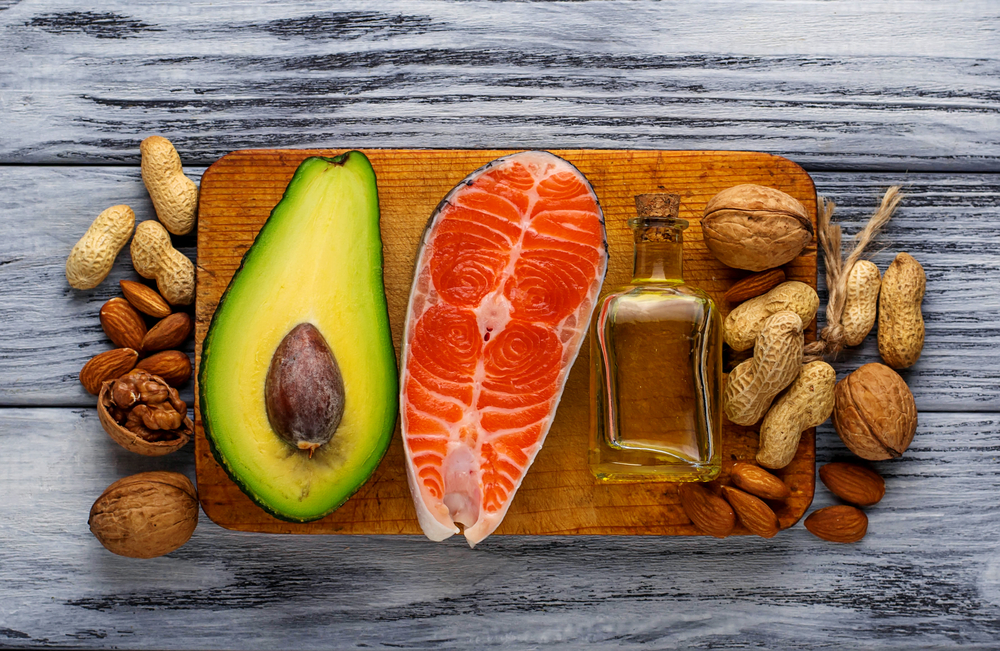