Causes and Treatment of Appendicitis

The appendix is a mysterious organ, a finger-shaped pouch that projects from the colon on the right side of the abdomen. Doctors still do not know its specific purpose. However, when the appendix is inflamed, the pain can be excruciating. If appendicitis becomes extreme, surgical removal is the only option, as a ruptured appendix has severe complications.

Appendicitis usually strikes people between the ages of 10 and 30, although it can develop at any age. Symptoms begin with a sudden pain around the navel that moves to the lower right side of the abdomen. The pain worsens if the person coughs, for example, or makes any kind of shuddering movement, even walking. Someone experiencing appendicitis may have bouts of nausea and/or vomiting accompanied by a loss of appetite. Other symptoms may show up as constipation or diarrhea. Abdominal bloating can occur. As the illness progresses, the person may develop a low-grade fever. 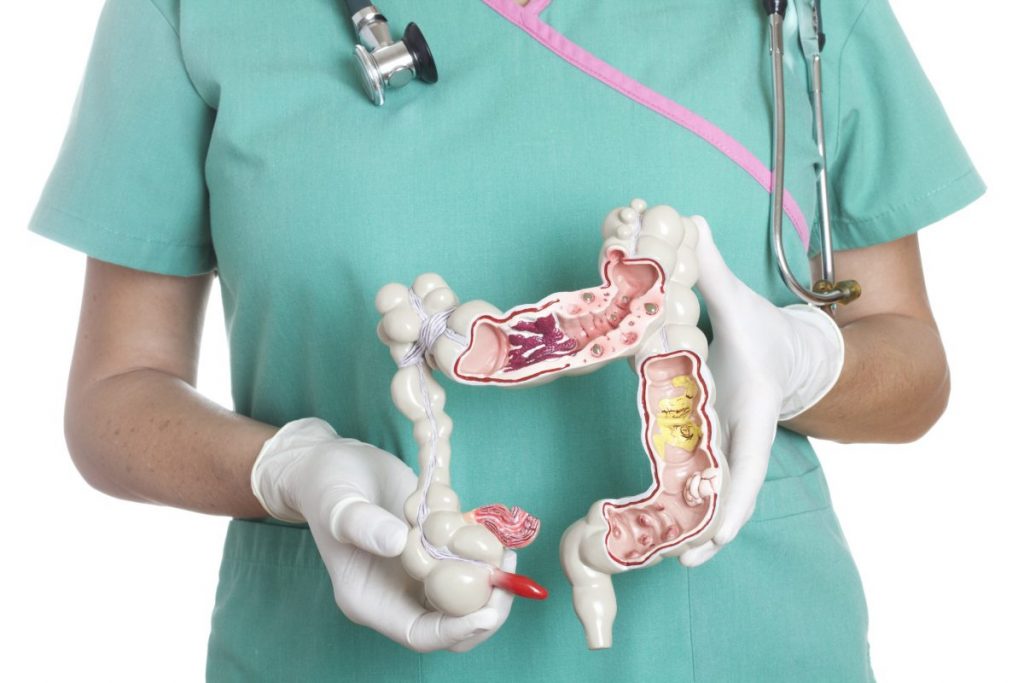 A blockage in the lining of the appendix that results in infection causes appendicitis. The most common cause of such blockages is a calcified stone composed of feces that allows bacteria to multiply rapidly, causing the appendix to become inflamed and filled with pus. Other causes include inflamed lymphoid tissue due to viral infection, parasites, gallstone, and tumors. If not treated promptly, the appendix can rupture. 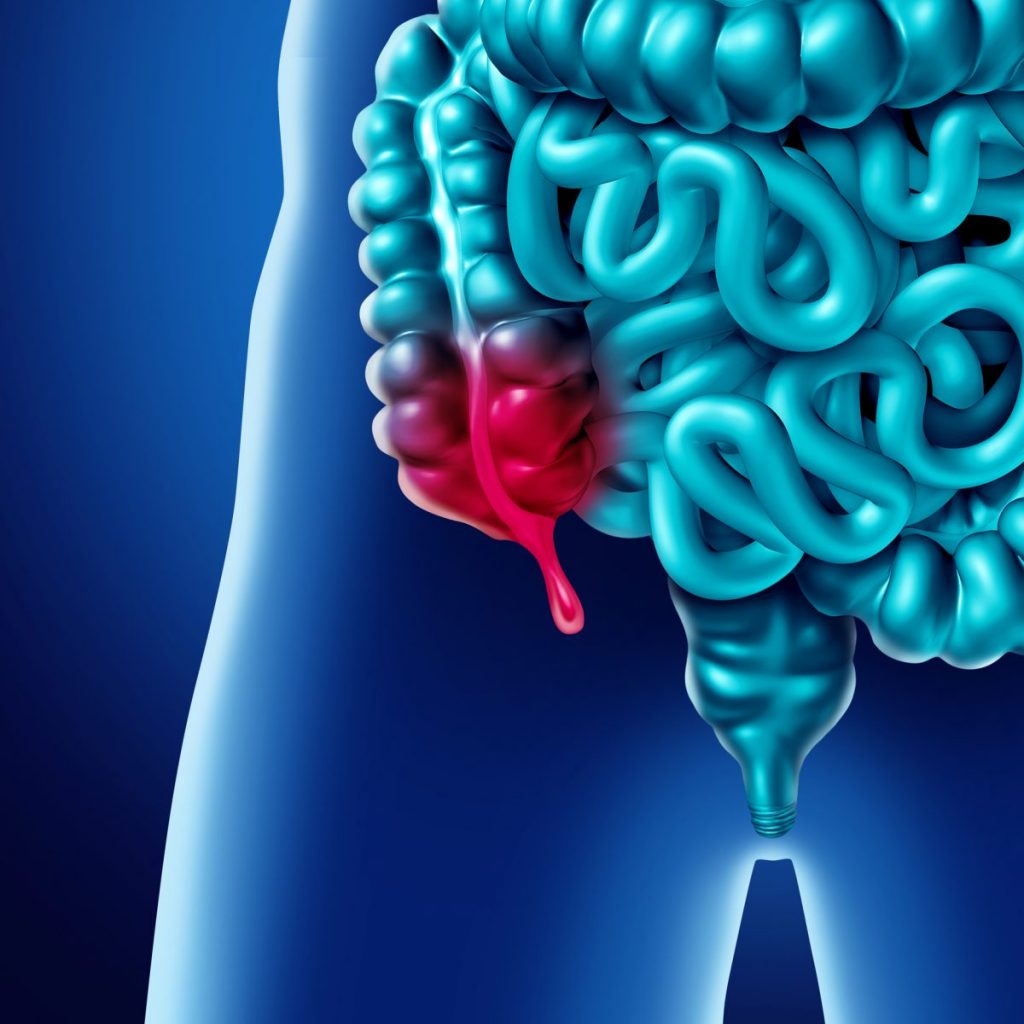 The most serious complication of appendicitis is a ruptured appendix, which initiates a condition called peritonitis, spreading the previously contained infection throughout the abdomen. This can be life-threatening and requires immediate surgery to remove the appendix. Another serious condition occurs if the appendix bursts. This creates a pocket of infection called an abscess. Doctors drain the abscess by placing a tube through the abdominal wall into the pocket of infection. The tube is left in to drain the infection for up to two weeks while the patient is given antibiotics ahead of surgery. 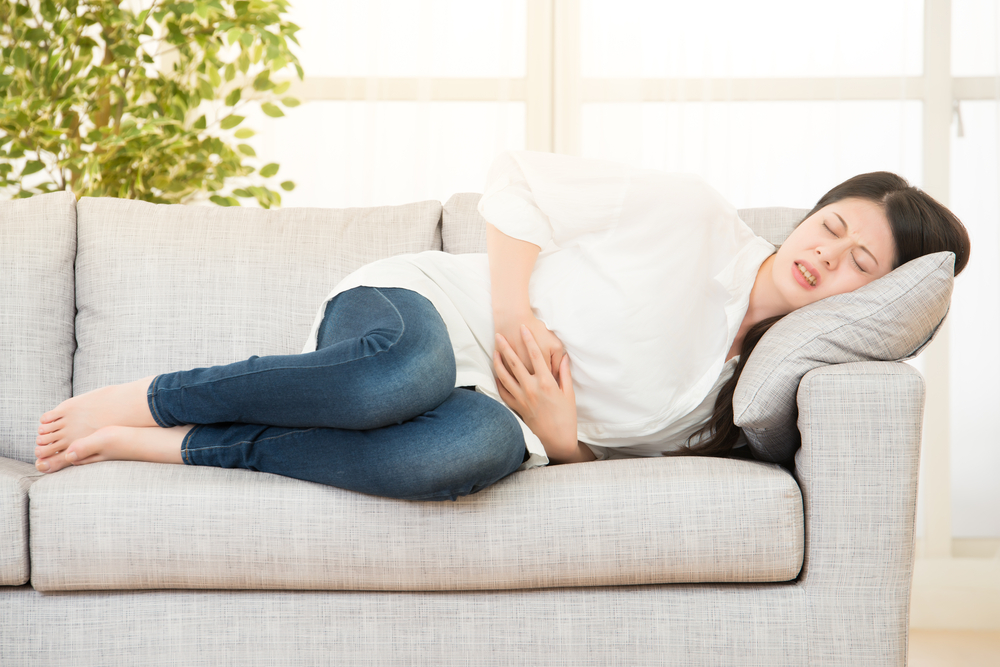 The most effective way to diagnose appendicitis is with a simple physical exam. The doctor applies gentle pressure to the area of pain. When the pressure is released, the pain often increases significantly. This lets the doctor know that the peritoneum, the membrane lining the abdominal cavity, is inflamed. The doctor also may examine the patient for abdominal rigidity. In a digital rectum exam, the doctor uses a lubricated, gloved finger to examine the lower rectum for signs of appendicitis. 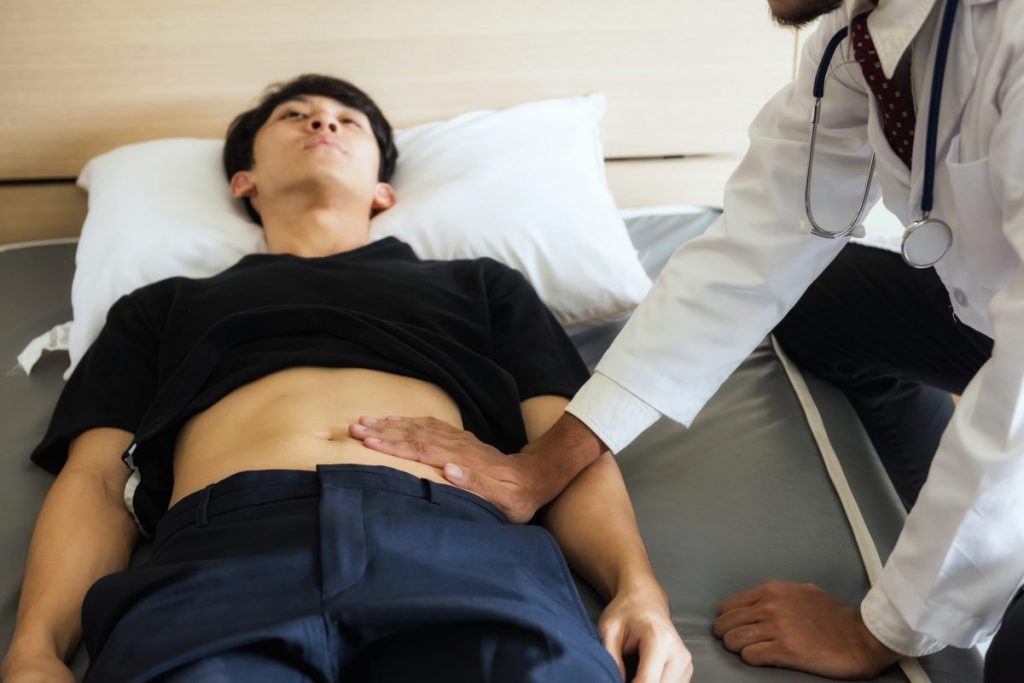 Should the physical exam not produce a definitive diagnosis, the doctor may want to conduct more tests to determine the cause of the pain. A blood test can establish a high white blood cell count, which may indicate infection. The doctor may have the patient undergo a urine test to rule out a urinary tract infection or kidney stone. The doctor may perform various imaging tests to confirm appendicitis, including an abdominal x-ray, an abdominal ultrasound, or a computerized tomography (CT) scan. 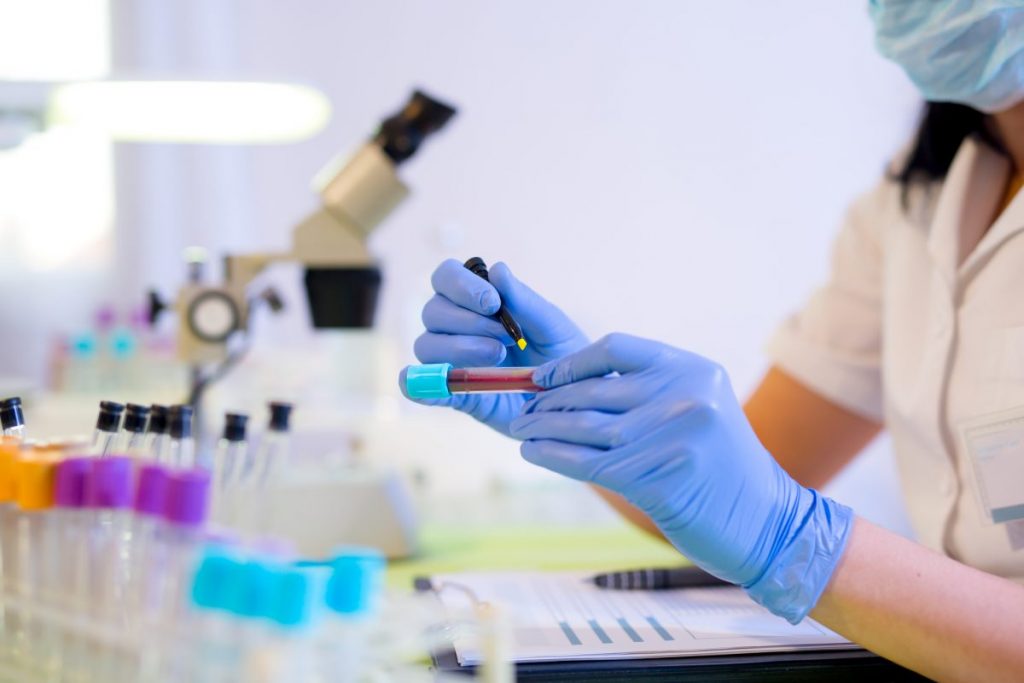 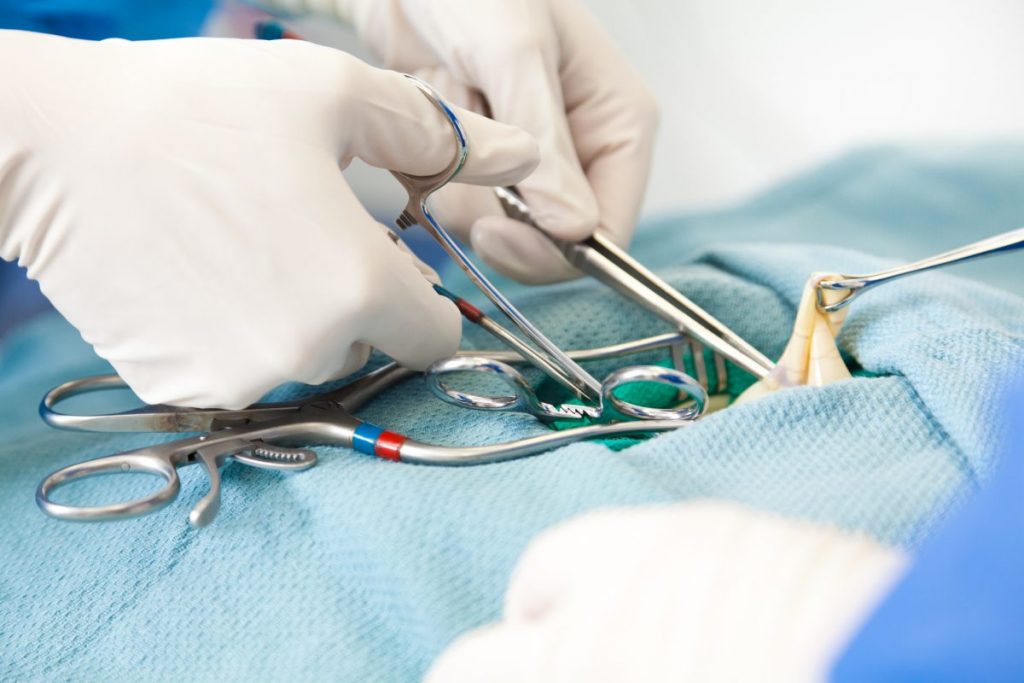 Laparoscopic surgery has largely replaced the open surgery to remove an infected appendix. Today, a surgeon can do the work through a few small incisions in the abdomen. The surgeon inserts surgical tools and a video camera into the abdomen to remove the appendix. Laparoscopic surgery allows for faster recovery time and lets the patient heal with less scarring and pain. 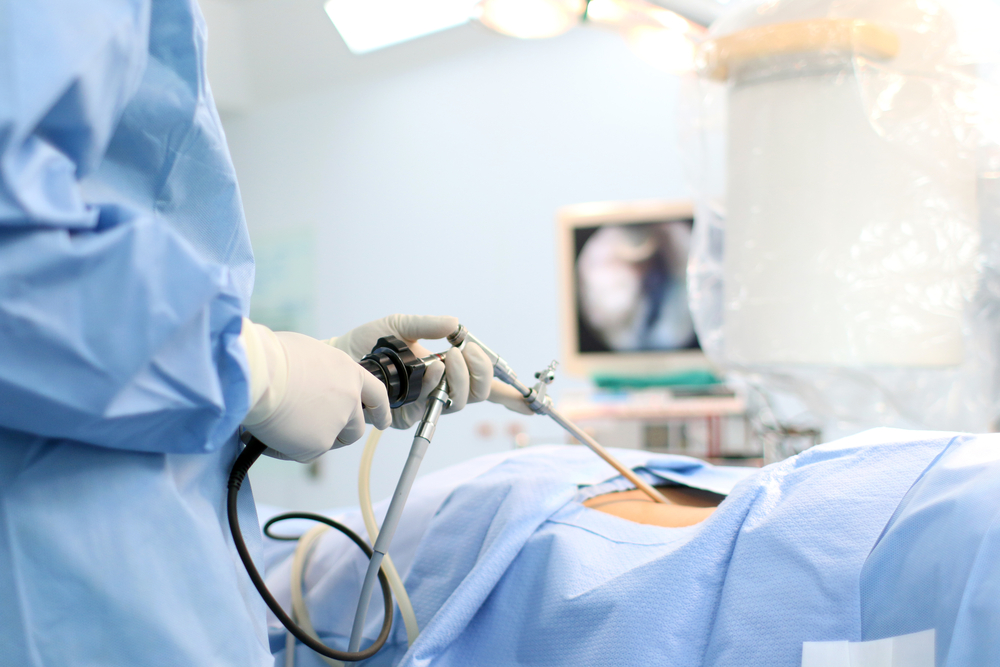 Recovering After an Appendectomy

Whether the patient has an open appendectomy or laparoscopic surgery, the best method of recovery is rest. Do not undertake any strenuous activity. It is a good idea to keep a pillow over the abdomen so pressure can be applied to reduce the pain if the patient coughs or laughs. When the body is healing, people often feel sleepier than normal, and doctors generally recommend paying attention to these feelings. Laparoscopic patients should limit their movement for three to five days after surgery. If the individual underwent an open appendectomy, normal activities might need to be put off for 10 to 14 days. 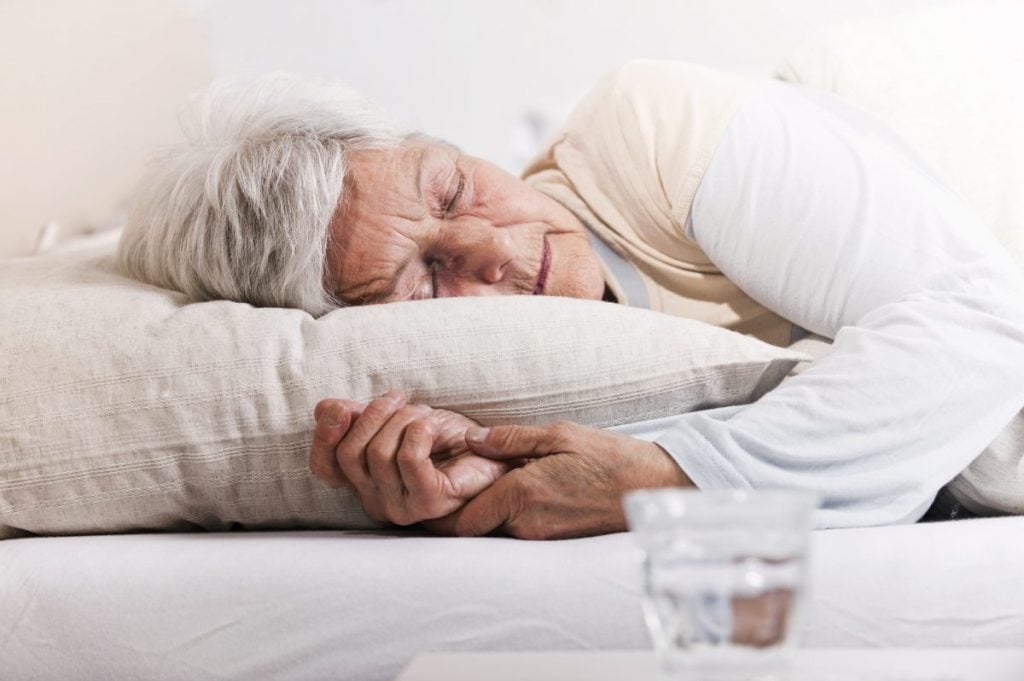 When to Consult the Doctor

Expect some pain after an appendectomy. The doctor will almost certainly prescribe pain medication, but in some cases, this is not enough. If the medications don't sufficiently manage the pain, this places extra stress on the body. Pain can actually slow down the healing process. If the pain persists with the medications, visit the doctor.

The doctor may recommend some alternative ways to control the pain after surgery, in addition to medication. Distract the brain. Do things that can take the mind off the pain, such as listening to music or talking with friends and family. Some physicians may also recommend trying guided imagery, which is similar to guided meditation and serves to take the mind off the physical pain. 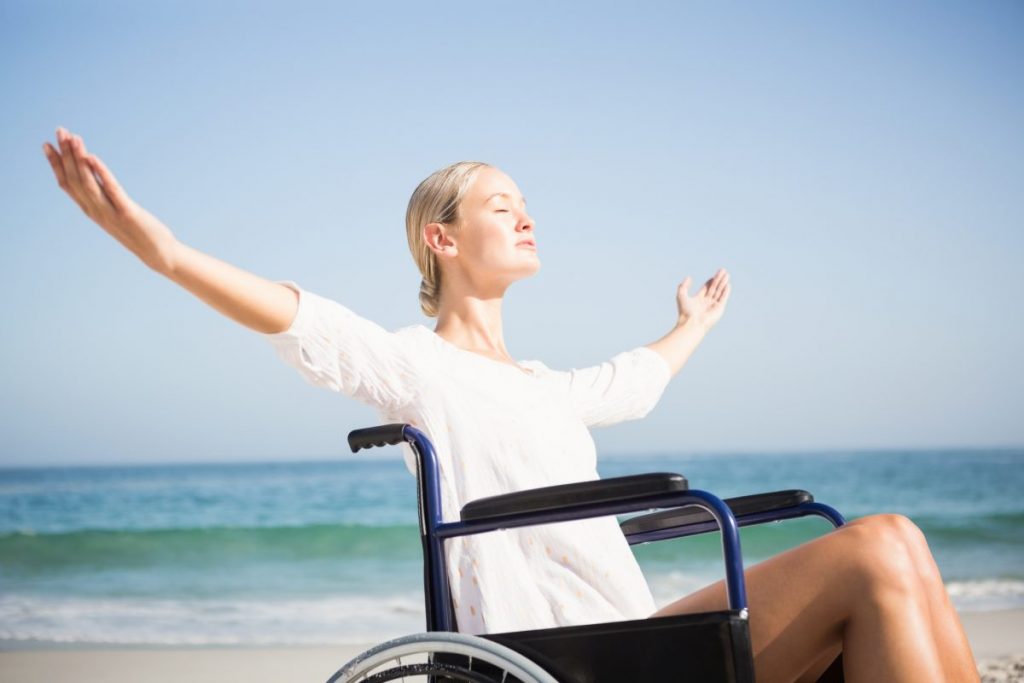