What is Pernicious Anemia?

Pernicious anemia is a medical condition that affects mostly people of African and northern European descent. As people age, their chances of developing this type of anemia due to low B12 levels increases. Common causes of pernicious anemia can be avoided or minimized by taking proactive measures.

What is Pernicious Anemia?

It is a condition that occurs when the body cannot make enough red blood cells due to the lack of vitamin B12 in the system. Red blood cells contain hemoglobin, which helps carry oxygen from the lungs to the rest of the body. A lack of red blood cells prevents the proper amount of oxygen from being dispersed and has a significant impact on the body's ability to function normally. 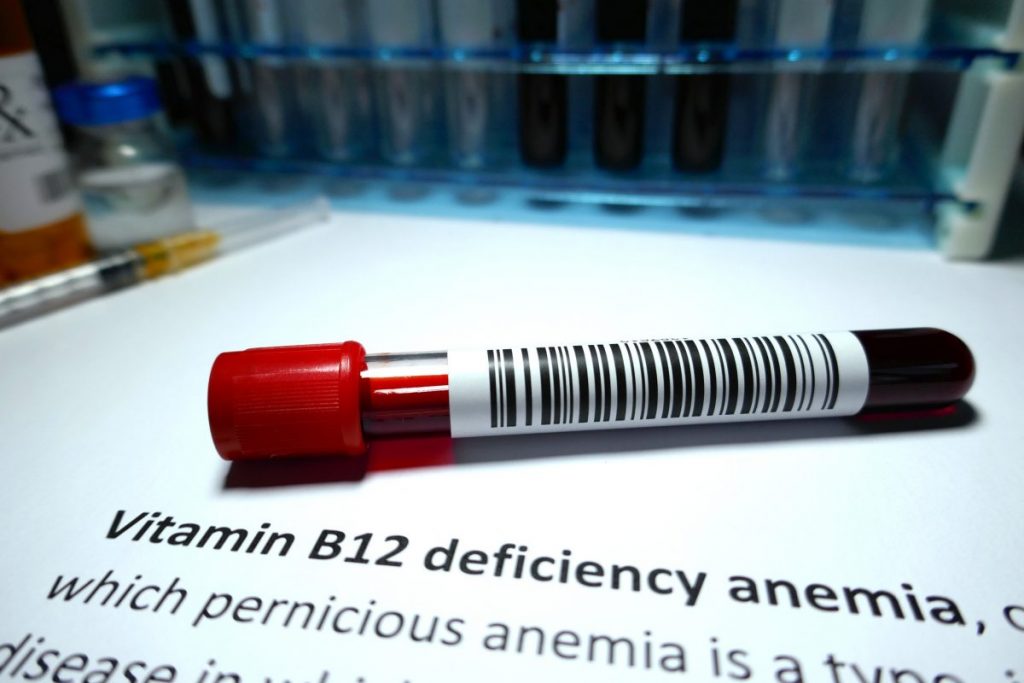 What is Vitamin B12 and Why is it Necessary?

A healthy amount of vitamin B12 aids in making DNA and nourishes the body’s nerve and blood cells. Absorption of vitamin B12 is a two-step process. As a part of the digestive process, hydrochloric acid separates B12 from the protein in food. When the B12 is separated, it combines with a protein called intrinsic factor, enabling the absorption of B12. When the body cannot produce intrinsic factor, pernicious anemia occurs. 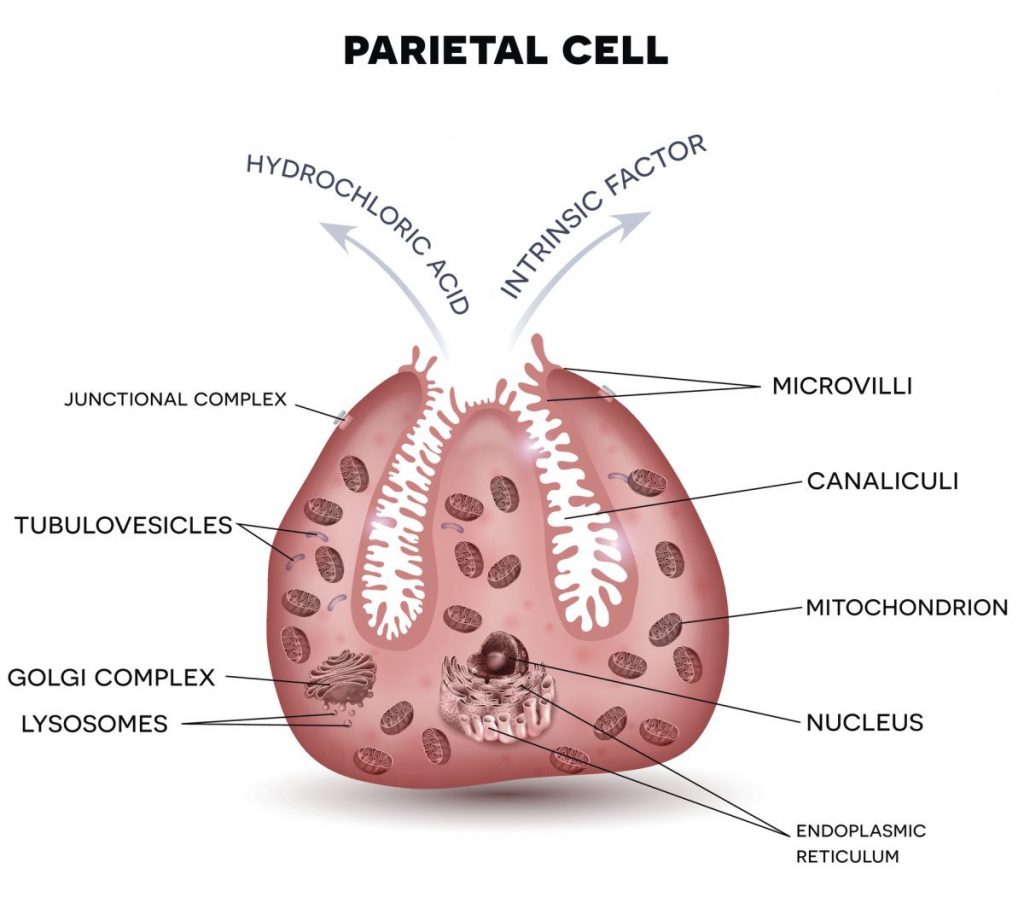 How is Pernicious Anemia Diagnosed?

Sometimes, doctors might miss this diagnosis because they do not normally test for vitamin B12 levels during a regular checkup. It is important the patient share their symptoms and concerns with his or her doctor to make sure the physician runs the necessary tests. Diagnosis will involve a physical exam as well as a complete blood count test. If further testing is required, the patient may require other blood tests and a bone marrow sample evaluation. 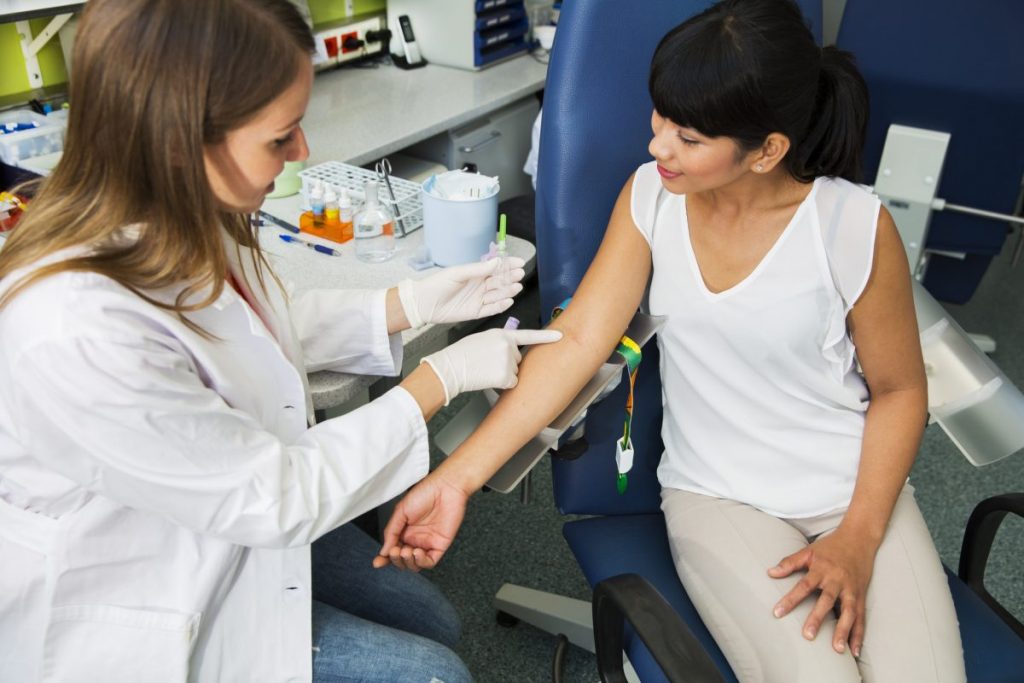 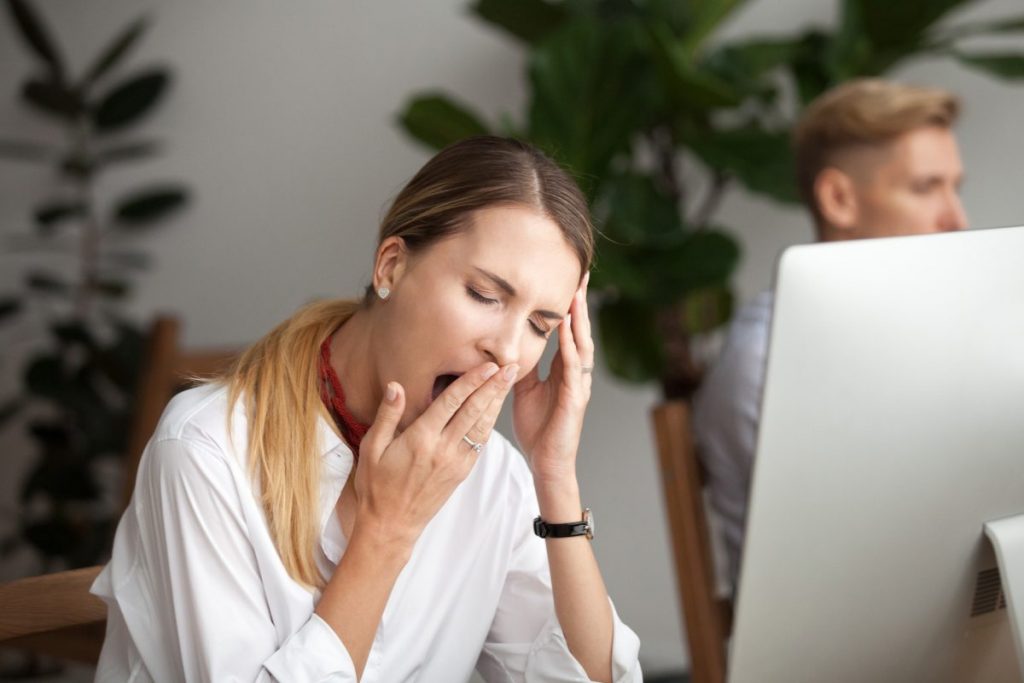 This type of anemia can be caused by lack of intrinsic factor, infections, medications, diet, and surgery. The most common cause is lack of intrinsic factor, sometimes caused by an autoimmune response. Antibodies destroy the parietal cells that line the stomach; when this happens, the stomach cannot create intrinsic factor. For some people, malabsorption of vitamin B12 in the small intestine will cause this condition. Antibiotics, tapeworms, and removal of part of the small intestine can also contribute. Not surprisingly, when a person lacks vitamin B12, pernicious anemia may occur, though this is the less common contributing factor. 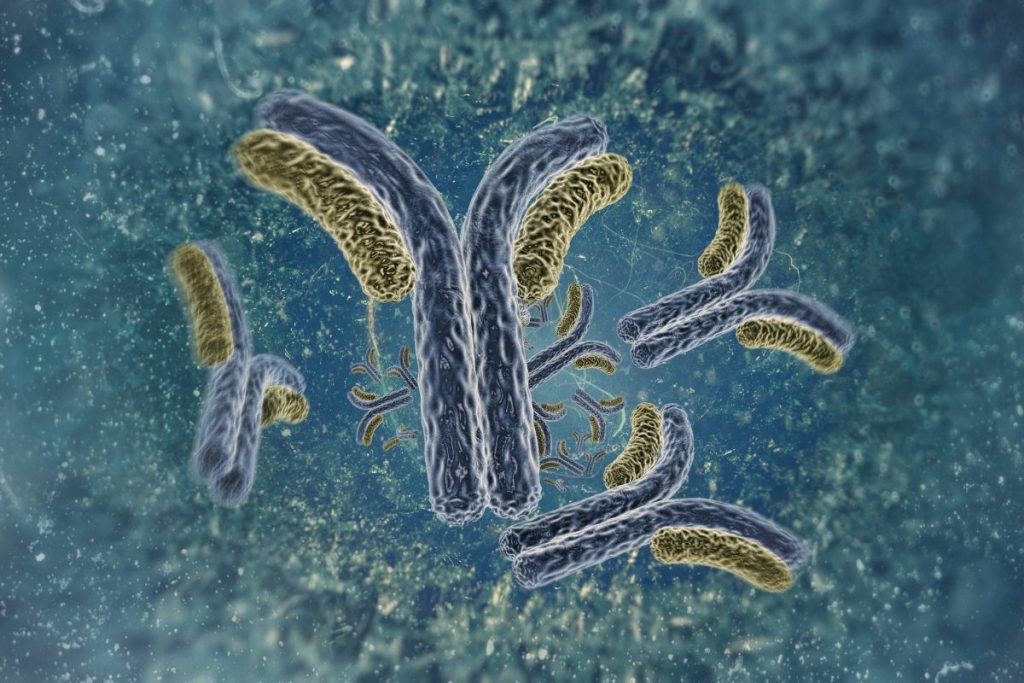 During treatment, the main objective is to increase the levels of vitamin B12 in the body. Some people may require treatment for the rest of their lives. The easiest way to treat low B12 levels is through injections, daily consumption of vitamin B12 pills, or using a nose gel and spray. Vegetarians are more prone to pernicious anemia, and infants of vegetarians may receive supplements from birth. A doctor may prescribe medications if the body is incapable of absorbing vitamin B12. 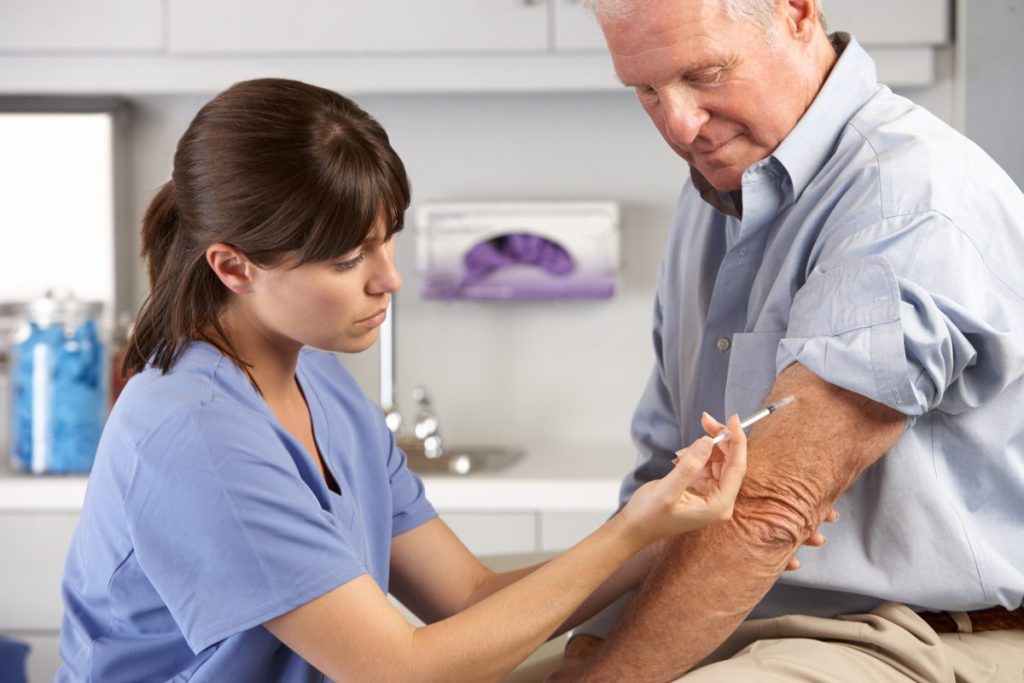 Ongoing care is necessary to monitor vitamin B12 levels on a regular basis. Getting the proper medical care in time can prevent symptoms from worsening. Nerve damage is reversible if treatment begins early. 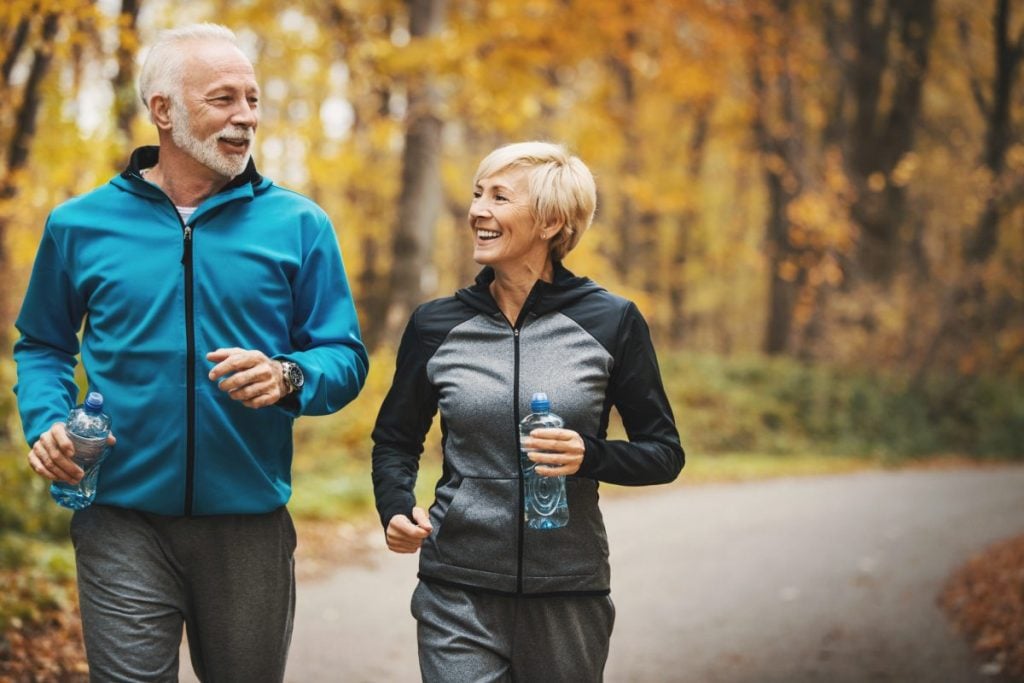 You can't prevent this condition if low vitamin B12 levels are due to the body’s intrinsic inability to produce B12. However, when the cause is dietary, people can take measures to ensure they have enough vitamin B12, such as eating foods high in the nutrient. 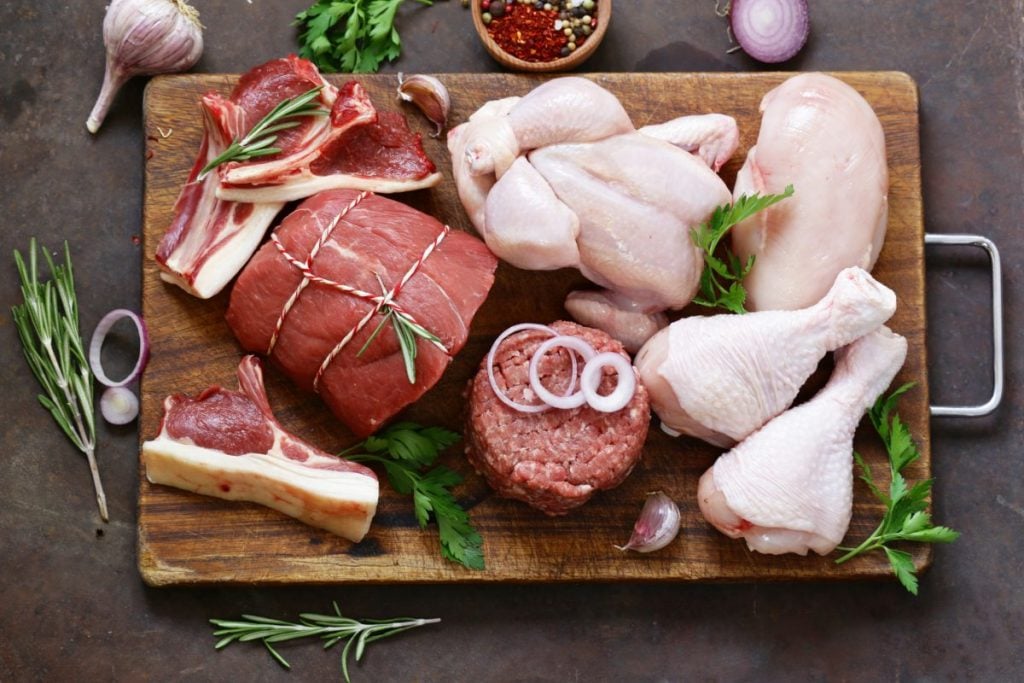 Healthy Foods with Vitamin B12

People who have pernicious anemia because of a lack of B12 in their diet can increase their levels by eating more healthy foods with high levels of the vitamin. These foods include clams, beef liver, fortified breakfast cereals, salmon, trout, tuna, eggs, chicken, and low-fat milk. 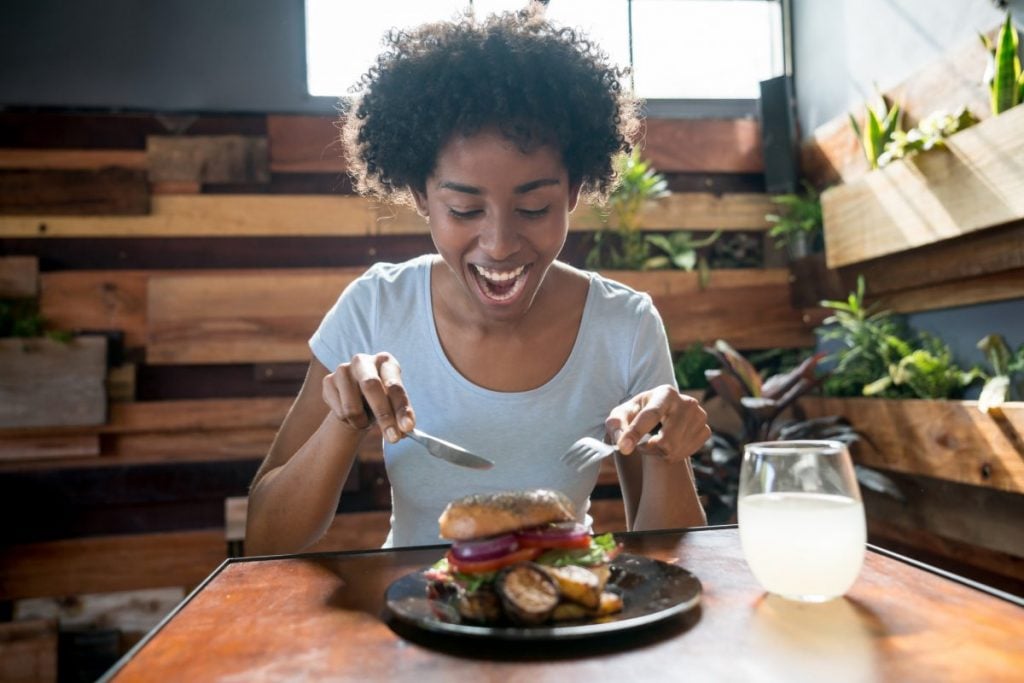 How common is Pernicious Anemia?

This condition is a rare blood and autoimmune disorder that is genetically passed on. A congenital form of this anemia can affect infants and children who are unable to produce intrinsic factor. Generally, the condition affects people 30 and over. It progresses slowly, sometimes taking decades to reach a higher level of severity. 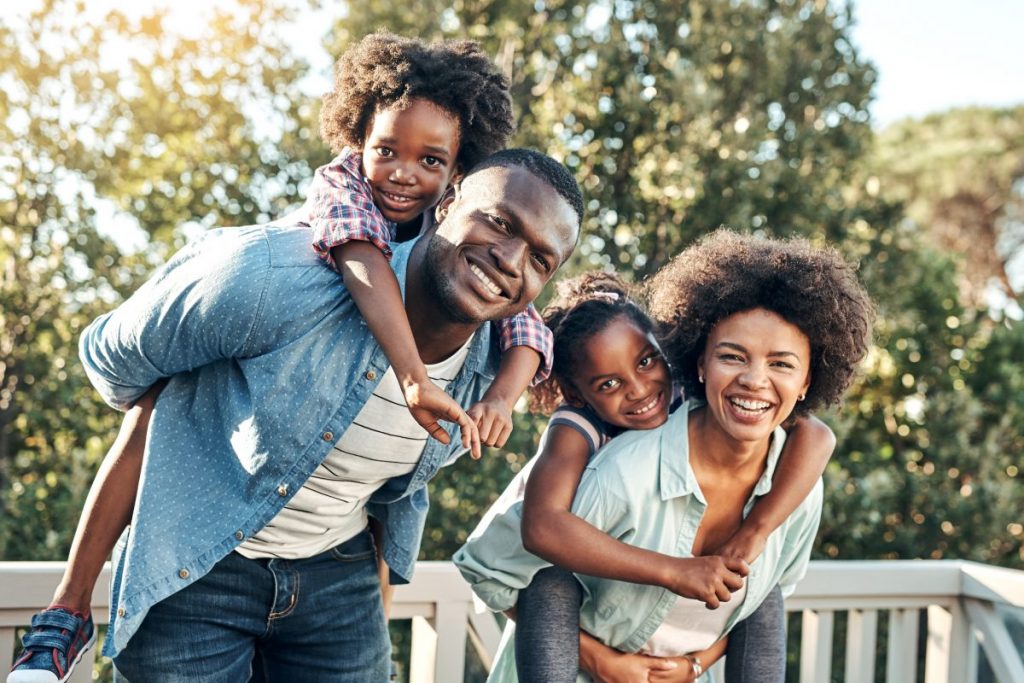