Foods That May Slow or Prevent Alzheimer's

In 2015, researchers at Rush University Medical Center presented a diet to combat the degenerative disease. The MIND diet (Mediterranean-DASH Intervention for Neurodegenerative Delay) shows potential for lowering the risk of Alzheimer's by more than 50%. According to the study results, even people who do not strictly follow the diet could reduce their risk of dementia-related diseases.

Spinach and Other Leafy Greens

Consuming about six servings per week of spinach and other leafy greens such as kale, collard greens, broccoli, and turnip and mustard greens could have a positive impact on future mental health. These vegetables offer a wealth of nutrients including vitamin A, E, and C, deficiency of which may be linked to an increased risk of Alzheimer's disease. These vitamins help fight oxidative stress, a factor in the death of brain cells. Leafy greens are also a rich source of folate, a type of B vitamin linked with brain health. 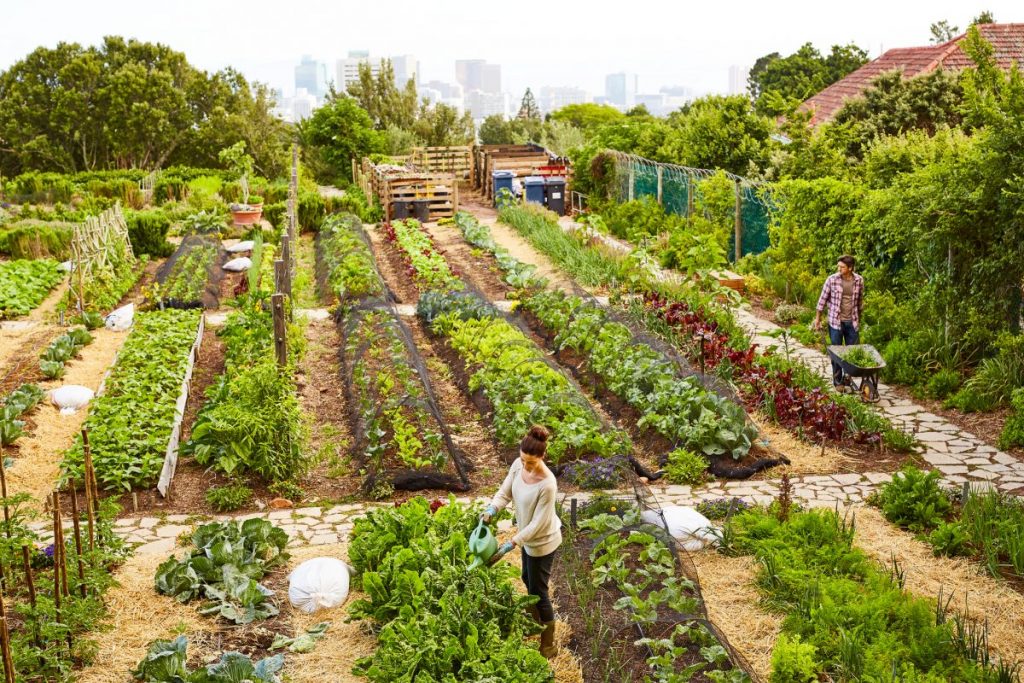 Champagne (with Some Caveats)

Limited consumption of champagne could reduce mental decline. Animal studies suggest Champagne, pinot meunier, and pinot noir grapes produce specific, beneficial phenolics during fermentation. These compounds can alter proteins responsible for memory storage in the brain. Keep in mind that these studies were carried out in animals and do not necessarily apply to humans. The amount of champagne was equivalent to a human drinking one to three glasses weekly. Talk to your doctor before drinking alcohol, especially if you have other medical problems. 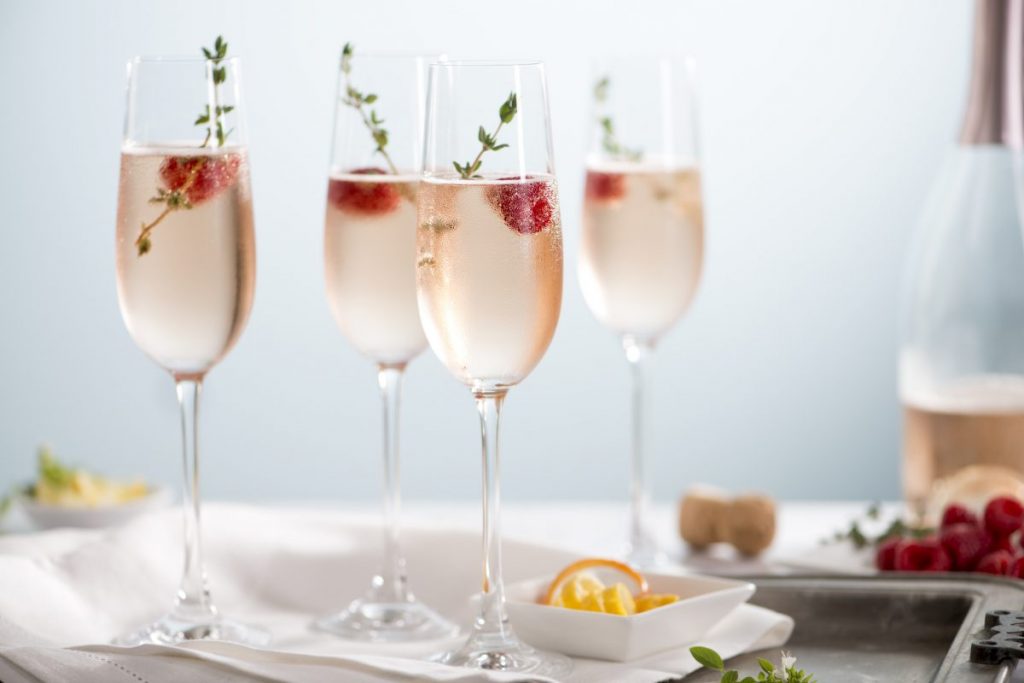 These superfoods, which also include acai berries, are packed with antioxidants. According to the Journal of Alzheimer's Disease, they may help reduce the build-up of plaque in the brain, which is believed to be a key factor in the development of Alzheimer's. Some research also links antioxidant-rich blueberries with improvements in brain function and memory in older adults. 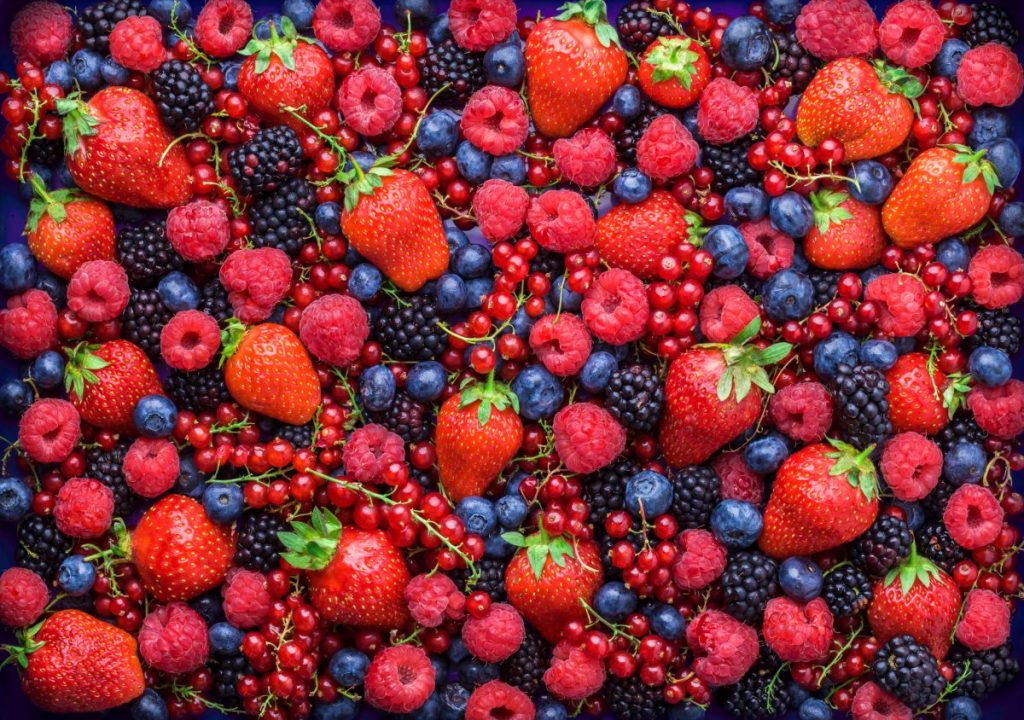 Preliminary research suggests omega-3s, omega-6s, vitamin E, folate, vitamin B6, and magnesium in almonds, cashews, hazelnuts, peanut, pecans, and walnuts could help prevent Alzheimer's. The bulk of the animal studies revolve around walnuts and mice with a form of Alzheimer's that causes memory loss, physical motor decline, and anxious behavior. Three groups of mice were fed their normal diets, with two groups receiving walnuts in different amounts. Both walnut-eating groups showed improvement in all areas of their disease. 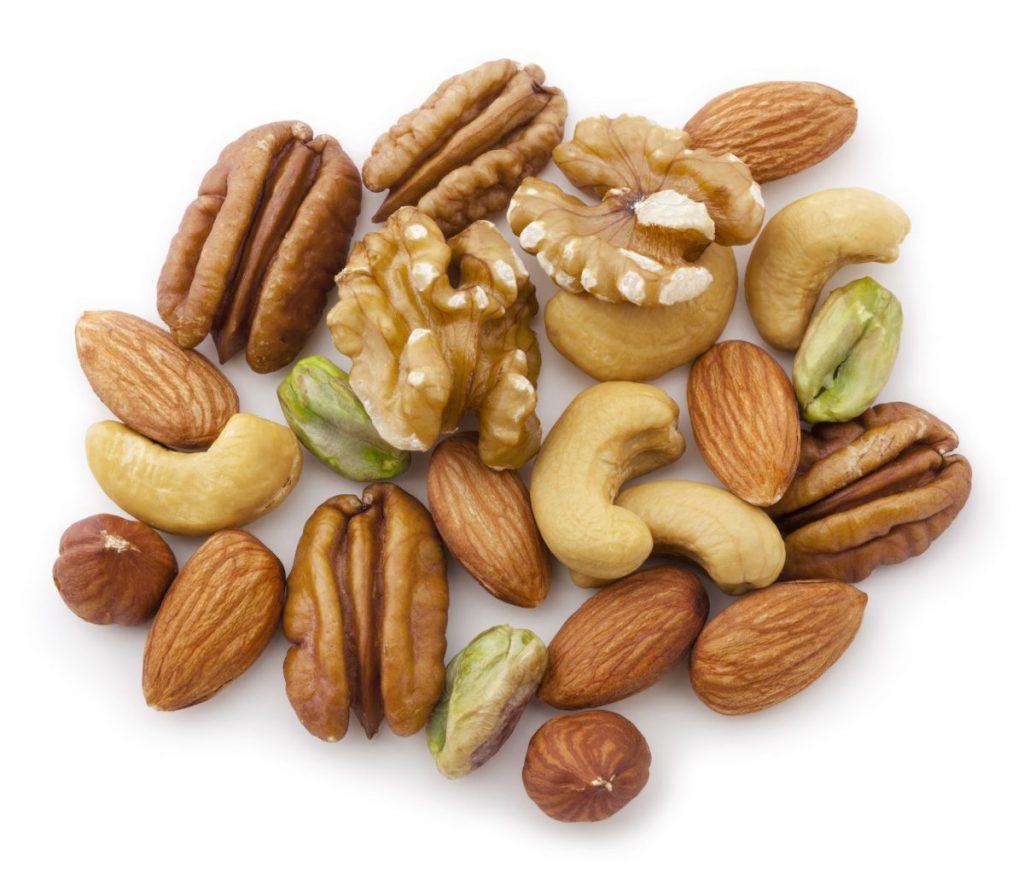 While the jury is still out on the health benefits of coffee overall, studies show it may aid in the prevention of Alzheimer's. The stimulant could delay the onset of dementia in seniors already showing signs of the disease by blocking brain inflammation and, consequently, reducing cognitive decline. Additionally, administering 200mg of caffeine improved memory test results in test subjects when compared to an uncaffeinated control group.

Flavonoids in dark chocolate are known to have many health benefits including improved circulation and reduced risk of heart disease, and those same flavonoids may also help fight off dementia. An Italian study credits dark chocolate with improving results in cognitive tests on adults demonstrating early signs of mild dementia. Improvements were apparent as little as two months after the subjects began drinking high-flavonoid dark chocolate. 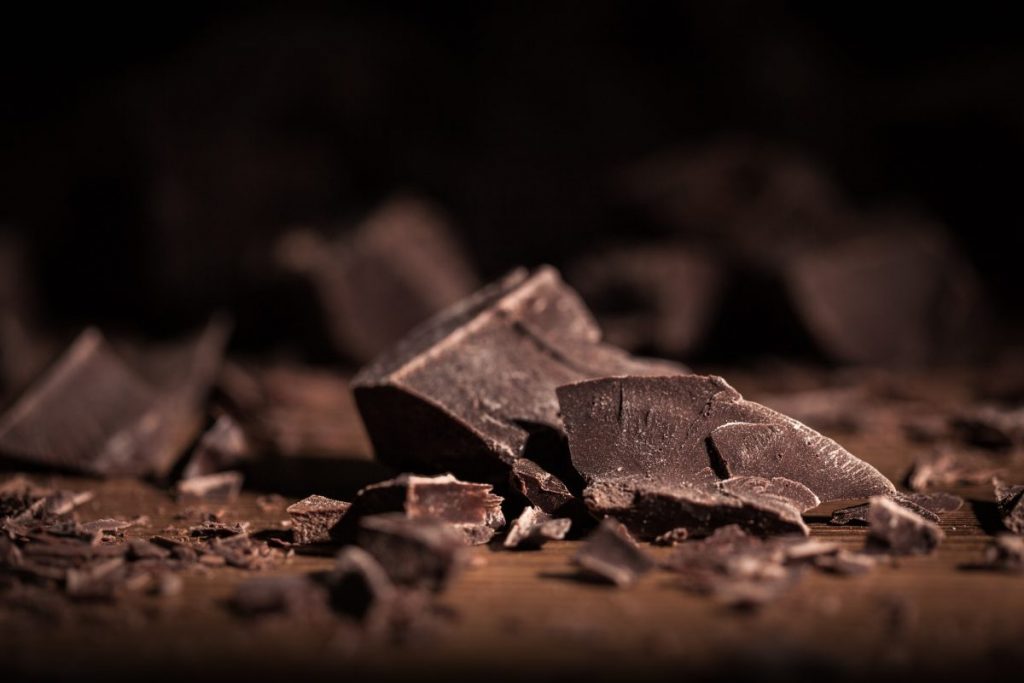 Adding turmeric to dishes or drinking turmeric tea could have considerable benefits on mental wellness. Turmeric is a popular natural health choice, and recently, researchers from UCLA found a combination of vitamin D3 and turmeric can reduce brain plaque associated with Alzheimer's disease. However, this research took place in a laboratory using human immune cells rather than live humans. More research is needed to confirm these findings. Still, turmeric is a tasty way to spice up dishes while, possibly, getting health benefits. 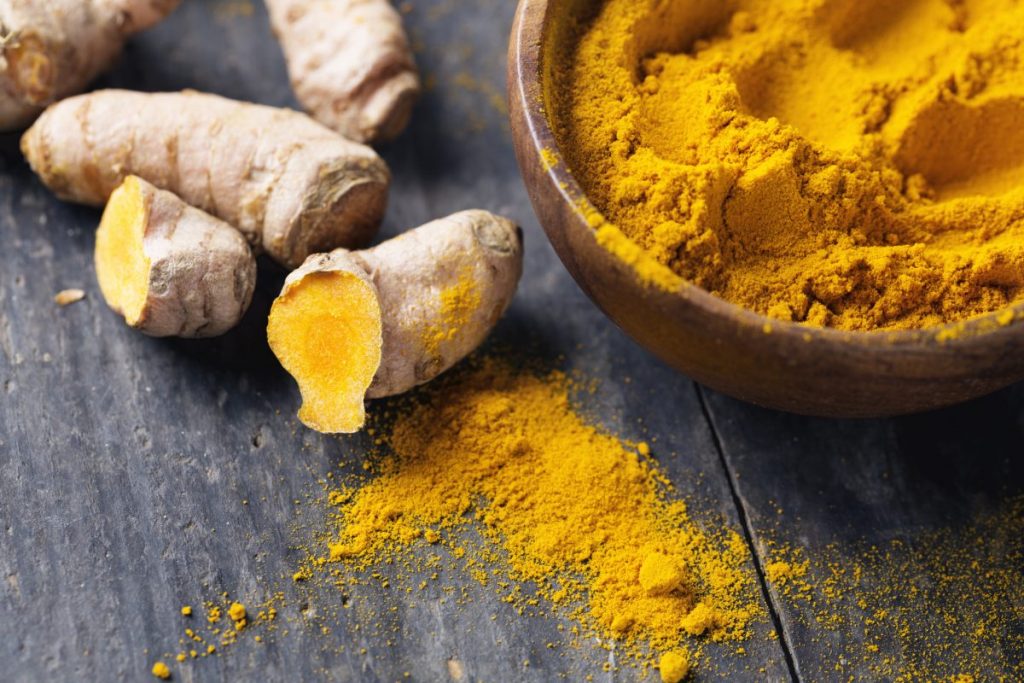 Research shows fish high in omega-3 fatty acids -- such as mackerel, sardines, and salmon -- may play a role in preventing Alzheimer's. Omega-3s and omega-6s are well-recognized in the field of brain health, so it is not too surprising that consuming around eight ounces per week could improve brain function. 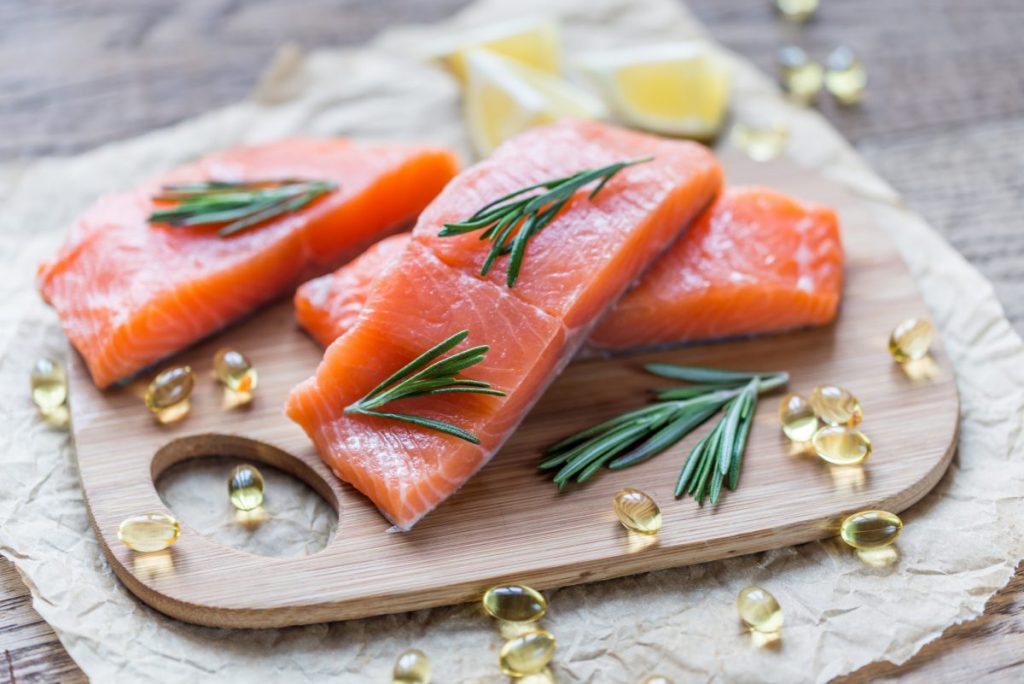 Numerous animal studies showcase cinnamon's ability to improve memory and cognitive functioning and reduce the build-up of a protein plaque associated with Alzheimer's disease. Cinnamon seems to have such healing potential that even its scent can improve memory, though you must ingest it to enjoy its anti-inflammatory benefits. 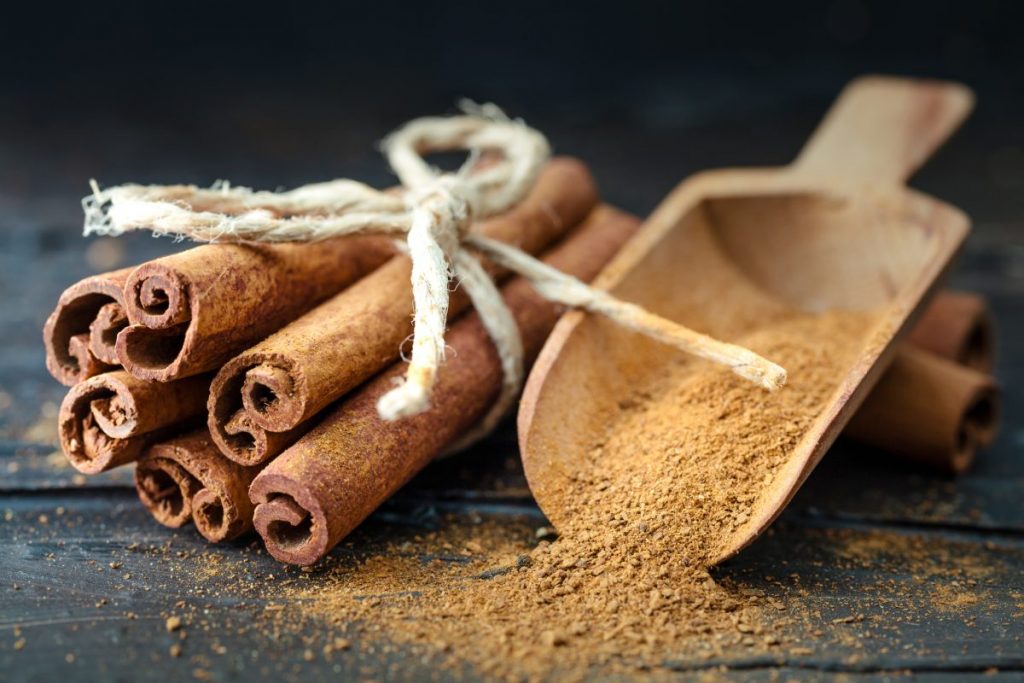 Vegetables are an essential component of the MIND diet, so it is not surprising that eating an abundance of them correlates to brain health. Studies link greater consumption of flavonoids, natural compounds in some fruits and vegetables, with a lower risk of Alzheimer's disease. Good vegetable sources of flavonols include onions, kale, romaine lettuce, cabbage, and tomatoes. 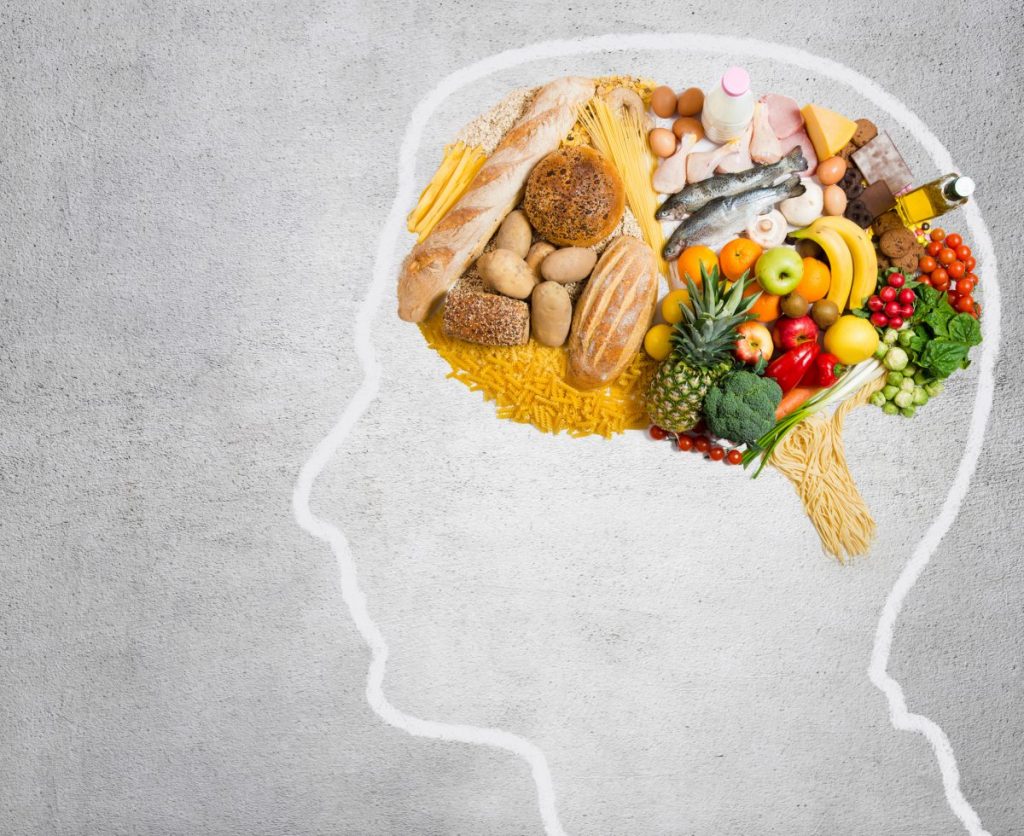