Alzheimer's disease is a progressively worsening mental condition which slowly causes people to forget basic information and impairs the ability to carry out everyday tasks. Alzheimer's is caused by a buildup of proteins in the brain which make it impossible for nerves to work correctly, causing memory loss and other symptoms. It is the most common cause of dementia and affects millions of people in the United States. Alzheimer's mostly affects people of older age. Find out the ten main symptoms of Alzheimer's disease.

The most common symptom related to Alzheimer's is memory loss. As the condition progresses, forgetting the simplest of things may become more and more frequent. Especially after the condition has developed, newly learned information is likely to be near-instantly forgotten, and the patient may often find him or herself repeating the same question or comment more than once. Moreover, Alzheimer's patients are more likely to rely on memory aids to remember things such as names, places or important dates. Sometimes, a patient will forget something only to remember it later on. As the condition worsens, even the names of the most significant family members or friends will be forgotten. 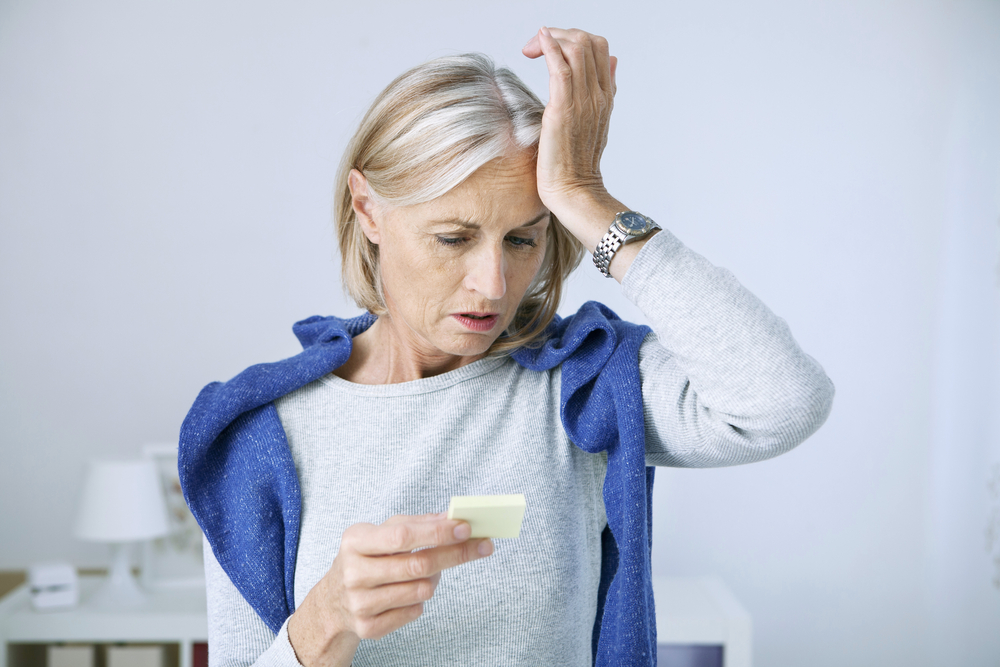