What is Motor Neuron Disease?

Motor neuron disease (MND) encompasses several degenerative diseases that attack the motor neurons in the brain, the nerves that control your muscles. In people with motor neuron diseases, messages to the muscles are disrupted. With no signals reaching them, the muscles begin to stiffen and weaken and eventually waste away. Depending on the severity, muscle wasting can lead to physical difficulties and the need for breathing assistance. 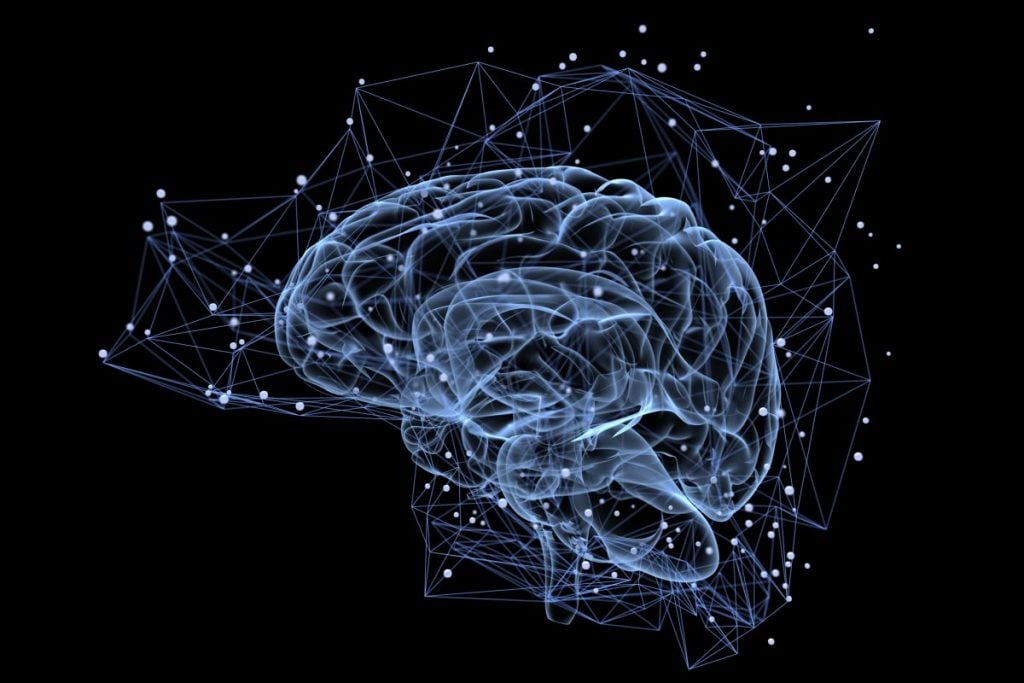 Motor neuron disease requires more research to determine its causes. Currently, researchers are exploring combinations of genetic and environmental factors that could get to the root of these disrupted signals. Theories include viral infections, exposure to toxins, premature aging in the motor neurons (which itself can have many causes), and a loss of growth factor, which is required to keep motor neurons alive. 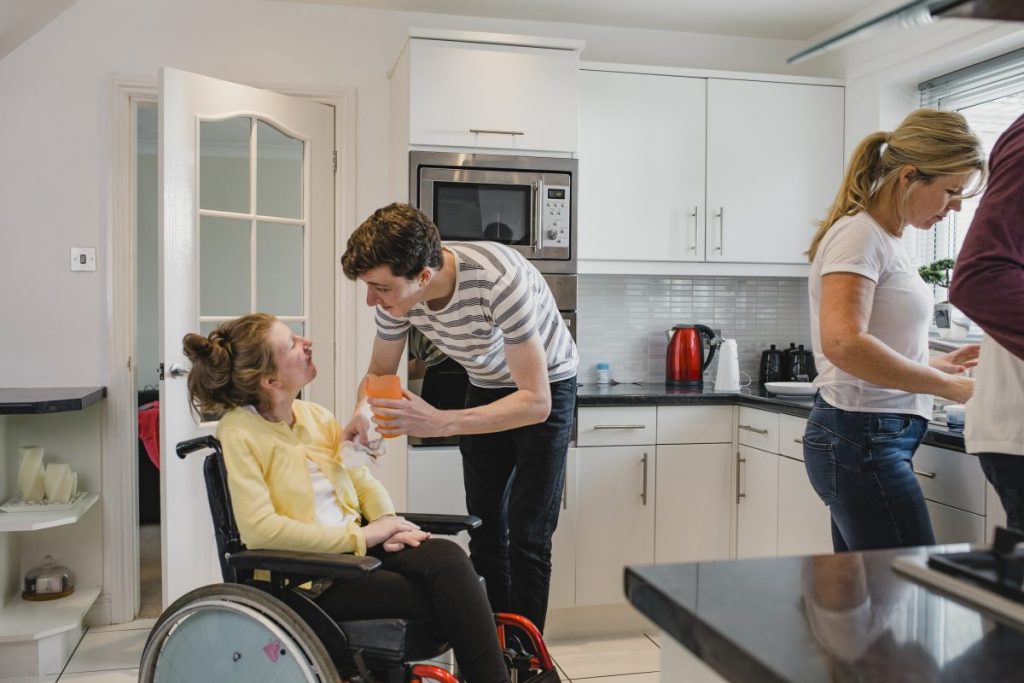 Although MND is notoriously difficult to identify, the worsening of several symptoms could lead doctors to a diagnosis. The condition can cause weakness in the limbs, muscle spasms or cramps, and weak grip strength. Less common symptoms include lack of coordination and slurred speech. Farther along in the progression, individuals may experience thinning of the arms and legs due to loss of muscle mass. 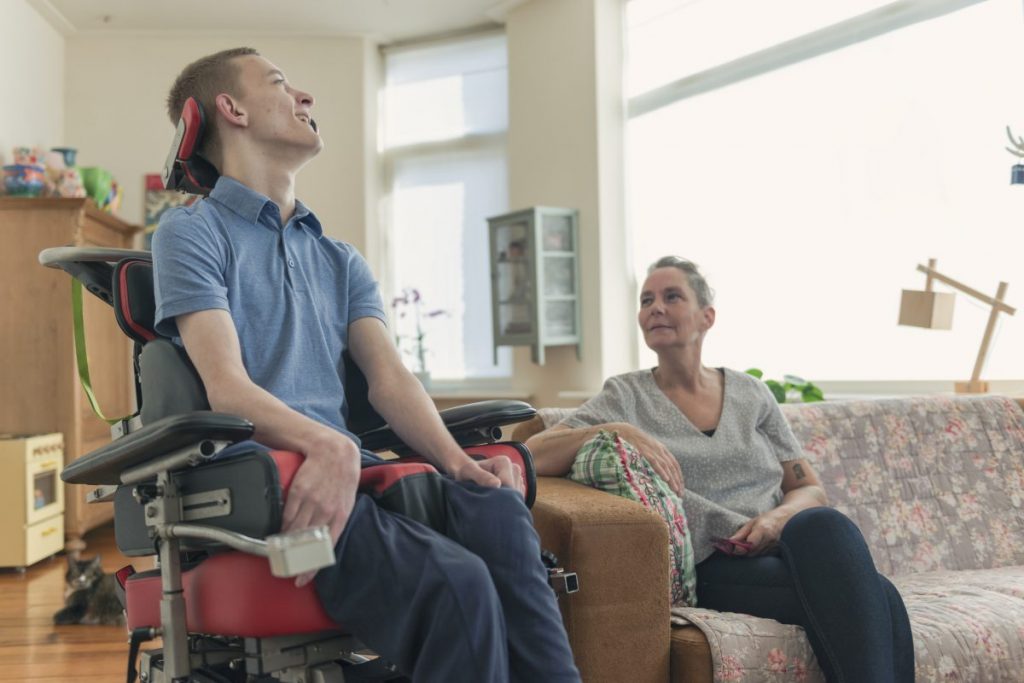 There are four primary motor neuron diseases; in the U.S., the most common is amyotrophic lateral sclerosis (ALS or Lou Gehrig's disease). Because doctors base a diagnosis of MND on the presentation of symptoms, it can take medical practitioners a while to identify which form of the disease a patient has. Specific diagnosis is also made difficult because the types have many overlapping symptoms. 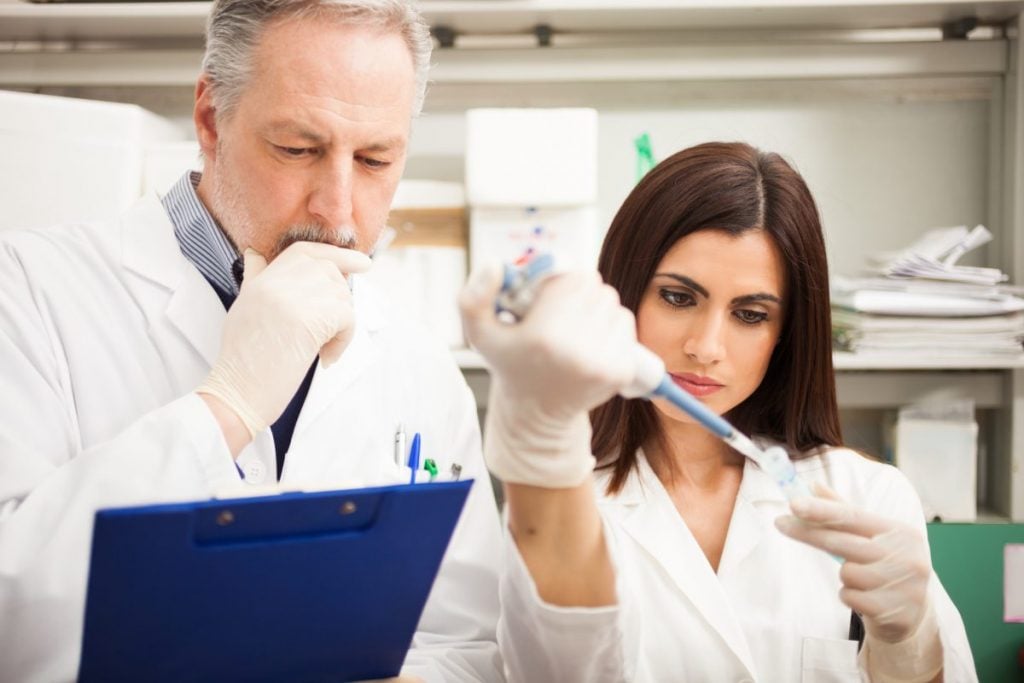 ALS is the most common motor neuron disease. It generally first presents as weakness in the arms and legs or difficulty using the hands. Another early ALS symptom is unexplained spasms or twitches, a sign that the muscle in that area is dying. The general life expectancy for ALS patients is two to five years from onset. 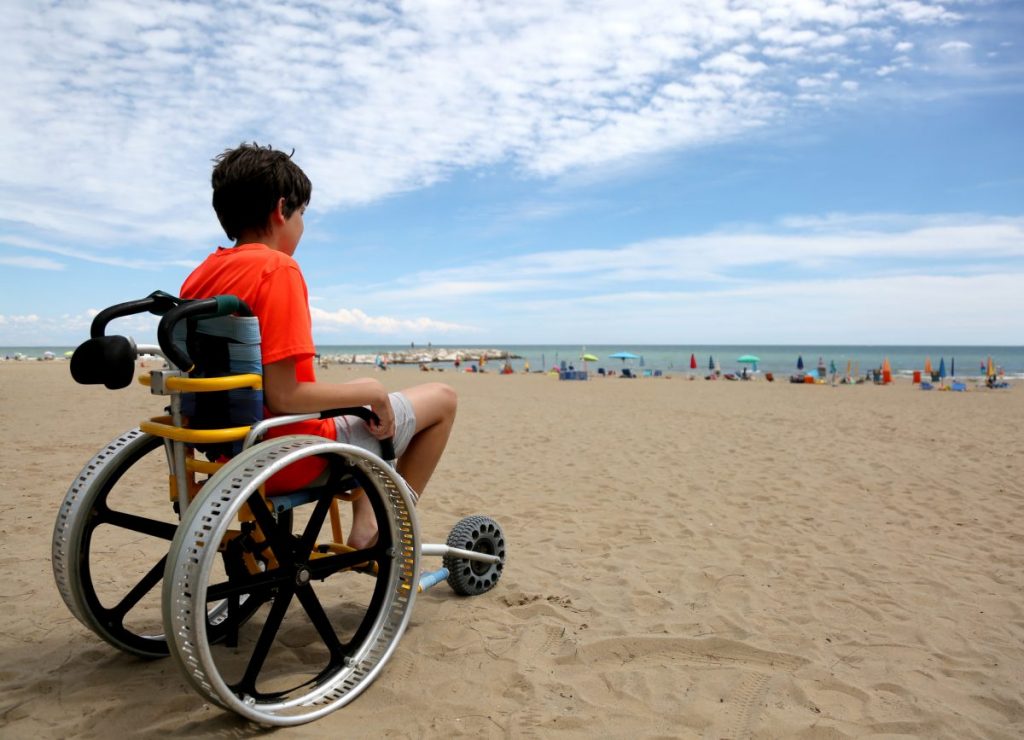 Also known as bulbar onset MND, PBP primarily affects facial muscles such as the tongue and throat, and some of the earliest symptoms are slurred speech and difficulty swallowing. People with PBP have a shorter life expectancy than those with ALS: six months to three years. 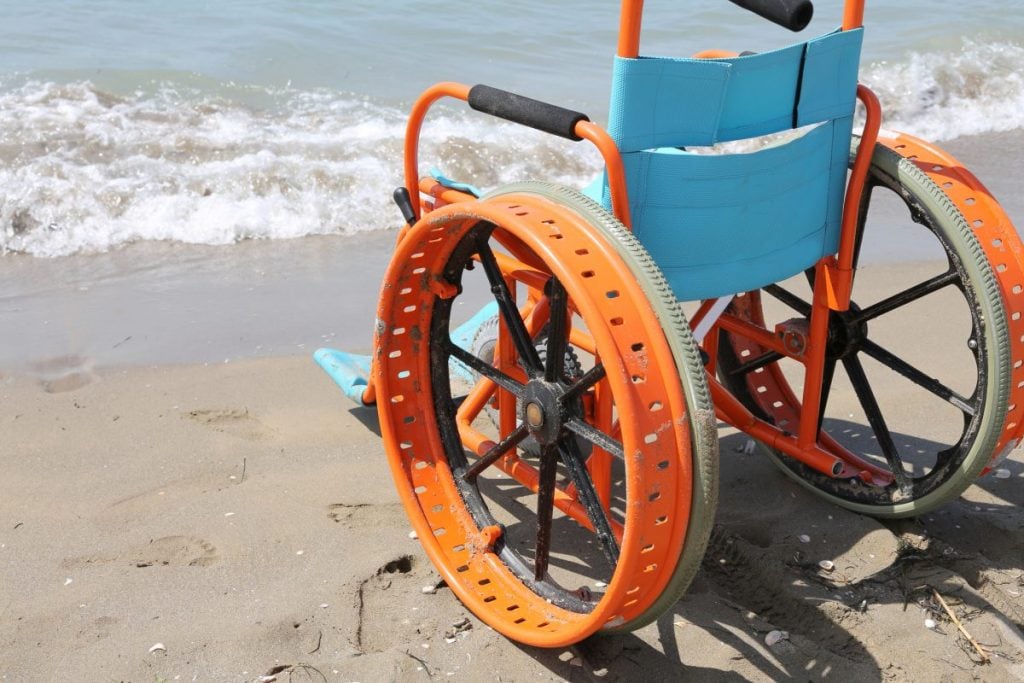 One of the rarer motor neuron diseases, progressive muscular atrophy affects the spinal cord nerves and develops more slowly than ALS or PBP. Some of the condition's earliest symptoms are weakness orÂ clumsiness in the hands. People diagnosed with PMA have a much higher life expectancy and are generally expected to live more than five years after the onset of the disease. 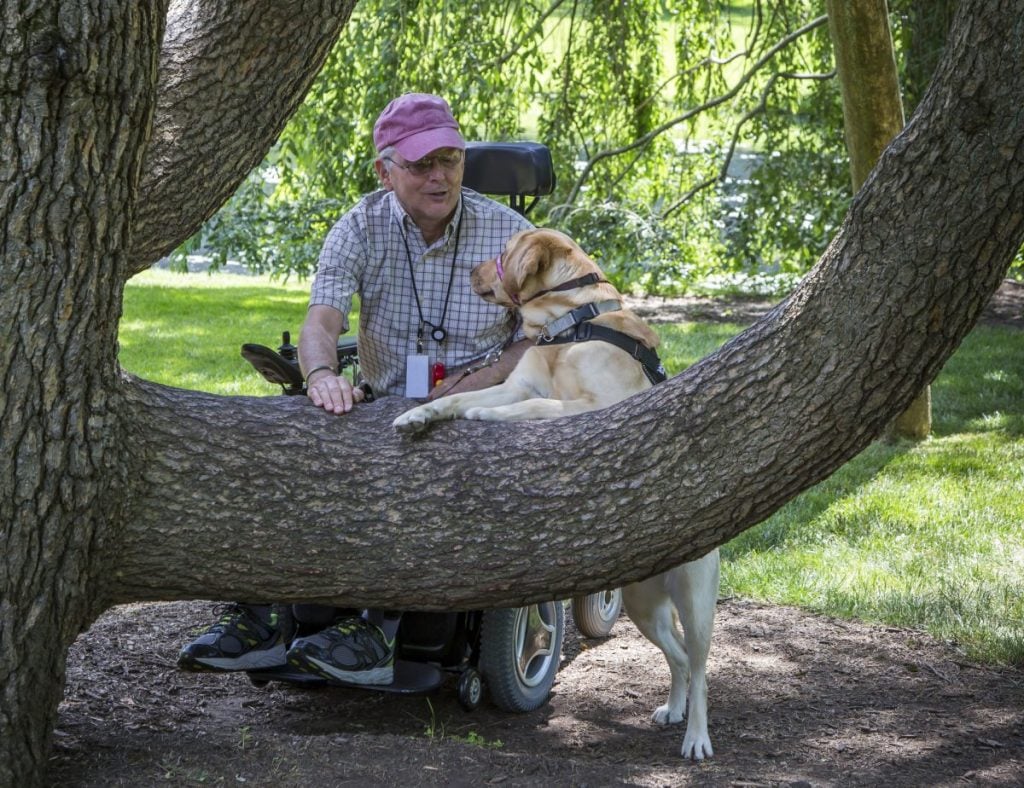 Primary lateral sclerosis is the rarest motor neuron disease. For the most part, it affects the lower limbs. Its progression is also the slowest of all the types, and people with PLS have a life expectancy of ten to 20 years after onset. Treatments can manage the majority of symptoms associated with PLS, which enables individuals to remain independent for much longer than those with other MNDs. 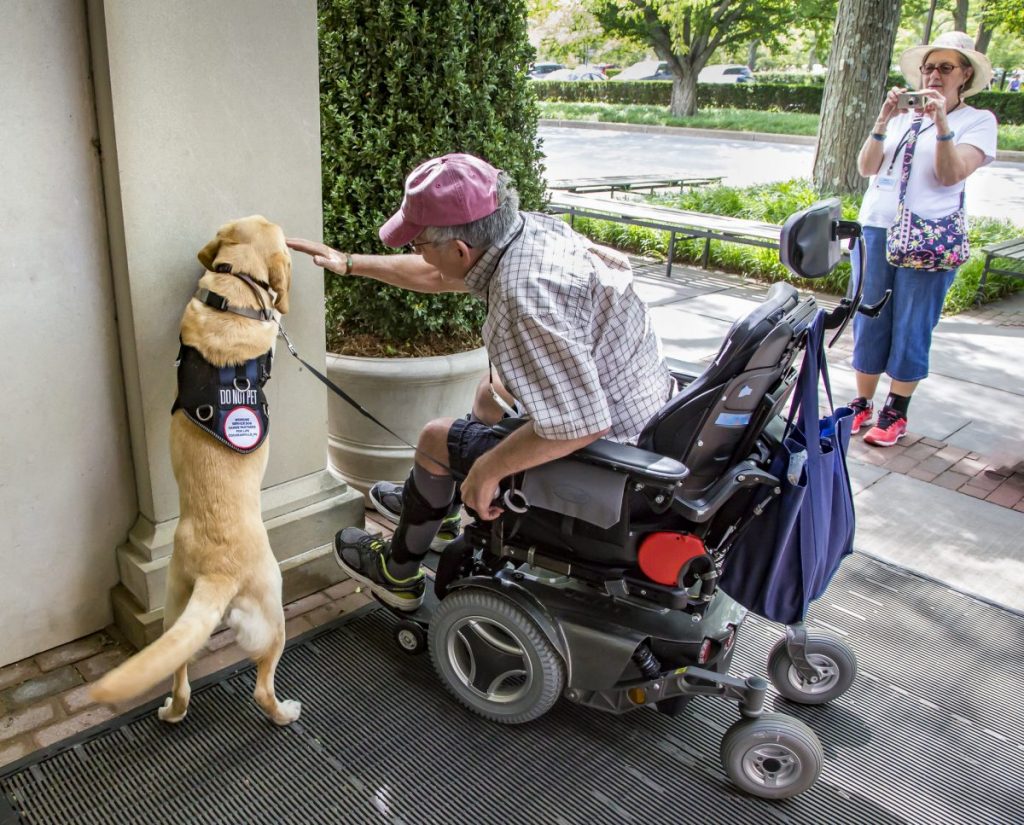 Motor neuron diseases are difficult to identify, and there is no single diagnostic test. To rule out ALS or another MND, physicians or neurosurgeons might run blood tests and brain or spine scans, as well as electrical tests. They may also do a lumbar puncture, which requires taking a sample of spinal fluid for analysis. 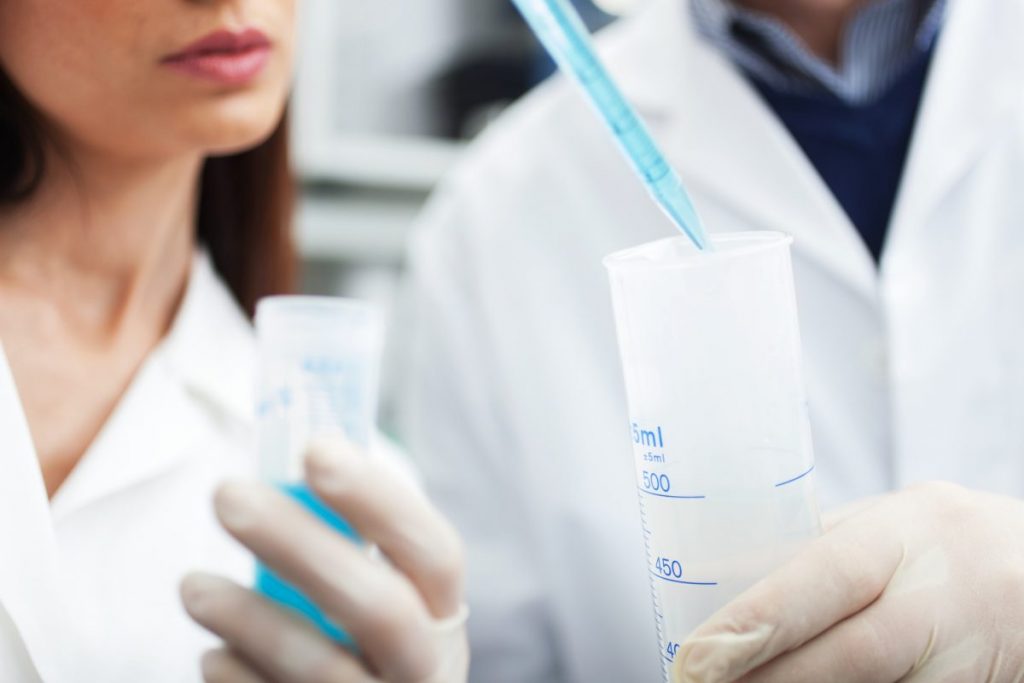 There is currently no cure for motor neuron diseases. Treatment can, however, reduce the impact the symptoms have on an individual's life. Some of the treatments include occupational, physio, and speech therapies. Some medications can slow the progression, and others can relieve the stiffness and cramping of the dying muscle. Researchers are continuing to look for a cure for MND. 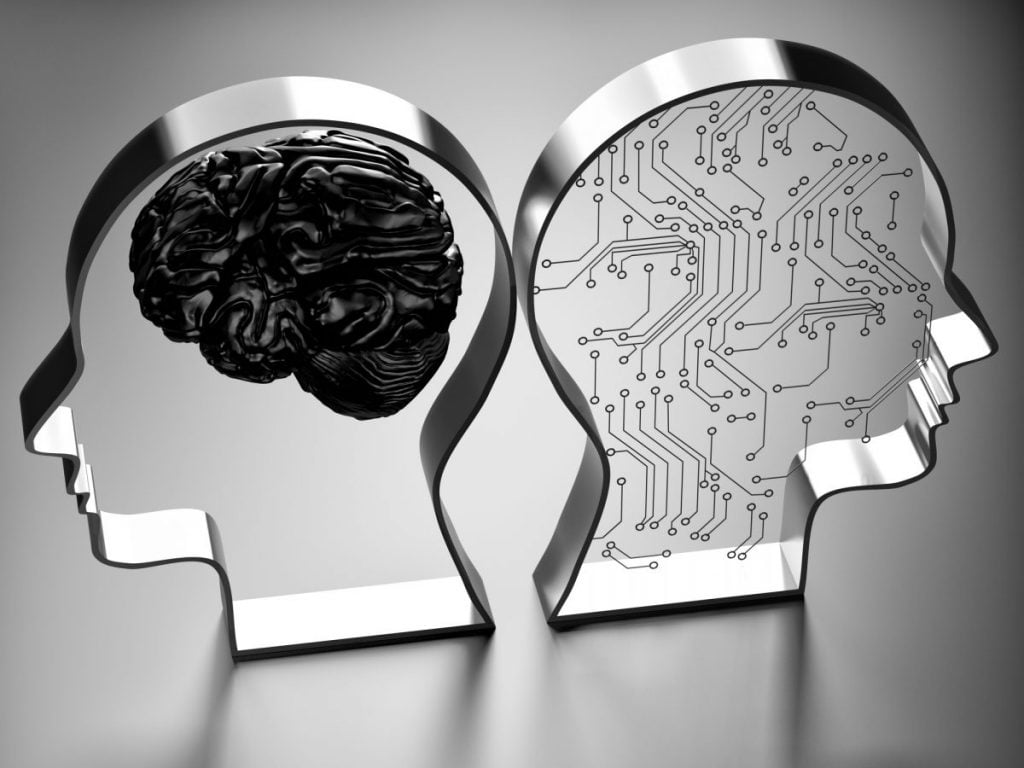