Bulbar palsy is a motor neuron disease that targets the lower motor neurons in the brain stem. The nerves affected include the glossopharyngeal, vagus, accessory, and hypoglossal. This progressive neurological disorder disrupts the signal from the lower motor neurons to the muscles responsible for movement in the face, throat, tongue, arms, legs, and chest. This single disruption blocks normal movement in these areas, leading to a variety of symptoms. Bulbar palsy is considered a variant form of Amyotrophic Lateral Sclerosis, or ALS, and many people with the former eventually develop the latter.

The exact cause of bulbar palsy is unknown, but experts connect some conditions to the syndrome, including infarction of the medulla, degenerative diseases such as ALS, malignancies of the brain stem, and inflammation, as seen in Guillain-Barre. Other causes could be environmental factors, toxins, viral infections, and genetics. 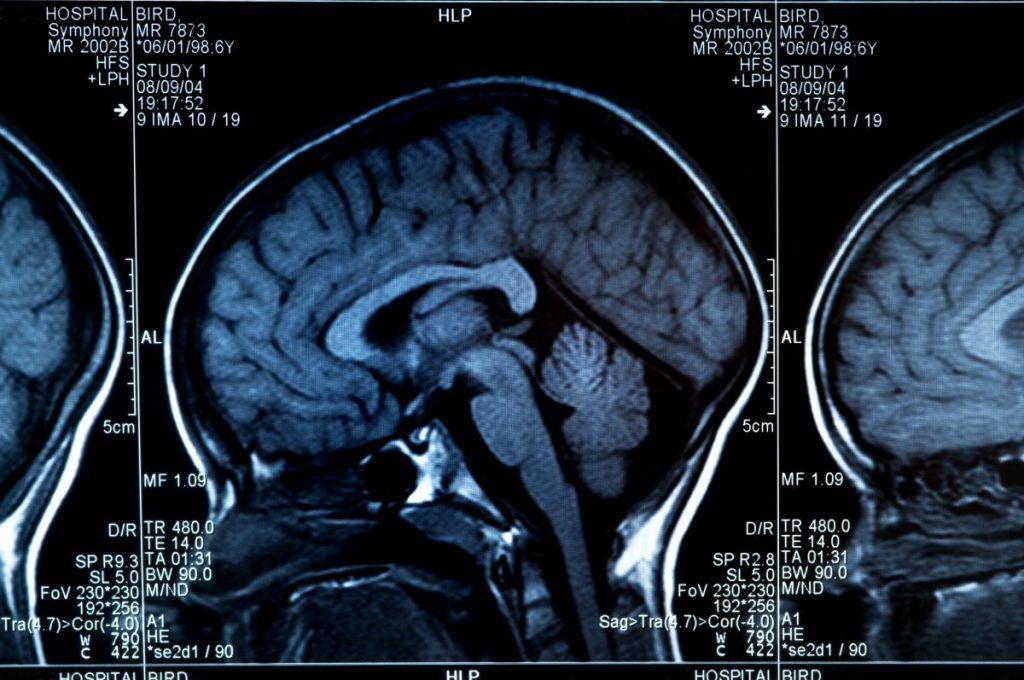