Discovered by second-century physician Claudius Galenus, sesamoid bones are bony protrusions or nodules that develop in tendons and are attached to ligaments. These strategically located bones are taken for granted, but they are essential for creating stable environments so the body can carry out specific tasks. Sesamoids act like biological pulleys, allowing muscles to flex and extend in different directions and angles. They also bear the body’s weight more efficiently.

1. Lenticular Process of the Incus 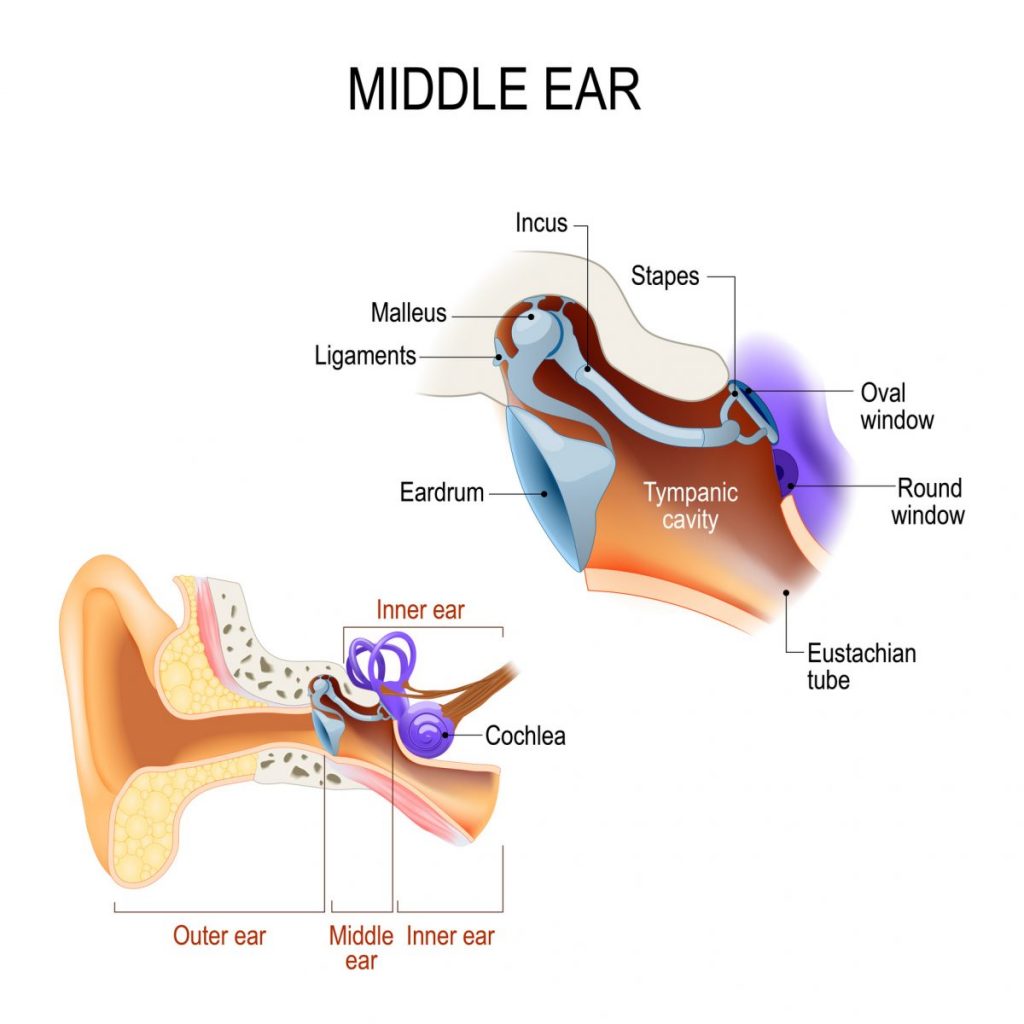