The Bones of the Arms

Writing, texting, grabbing that morning cup of coffee—we need our arms for a seemingly countless array of activities. The arms are made up of bones, ligaments, and muscles that work in unison to perform those aforementioned actions. Our arms extend from the shoulders down to the wrists, where the bones of the hands begin. Featuring three large bones and multiple smaller ones, the arms are dynamic features that allow us the freedom to carry out millions of minuscule and detailed functions.

The humerus is a long bone that runs from the shoulder joint to the elbow. At the elbow, the humerus joins the radius and ulna, the other two main bones of the arm. The humerus is one of the body’s longest bones (after the bones in the leg); it’s also one of the most frequently broken bones. The humerus connects the arm to the central skeletal system at the scapula in the shoulder. 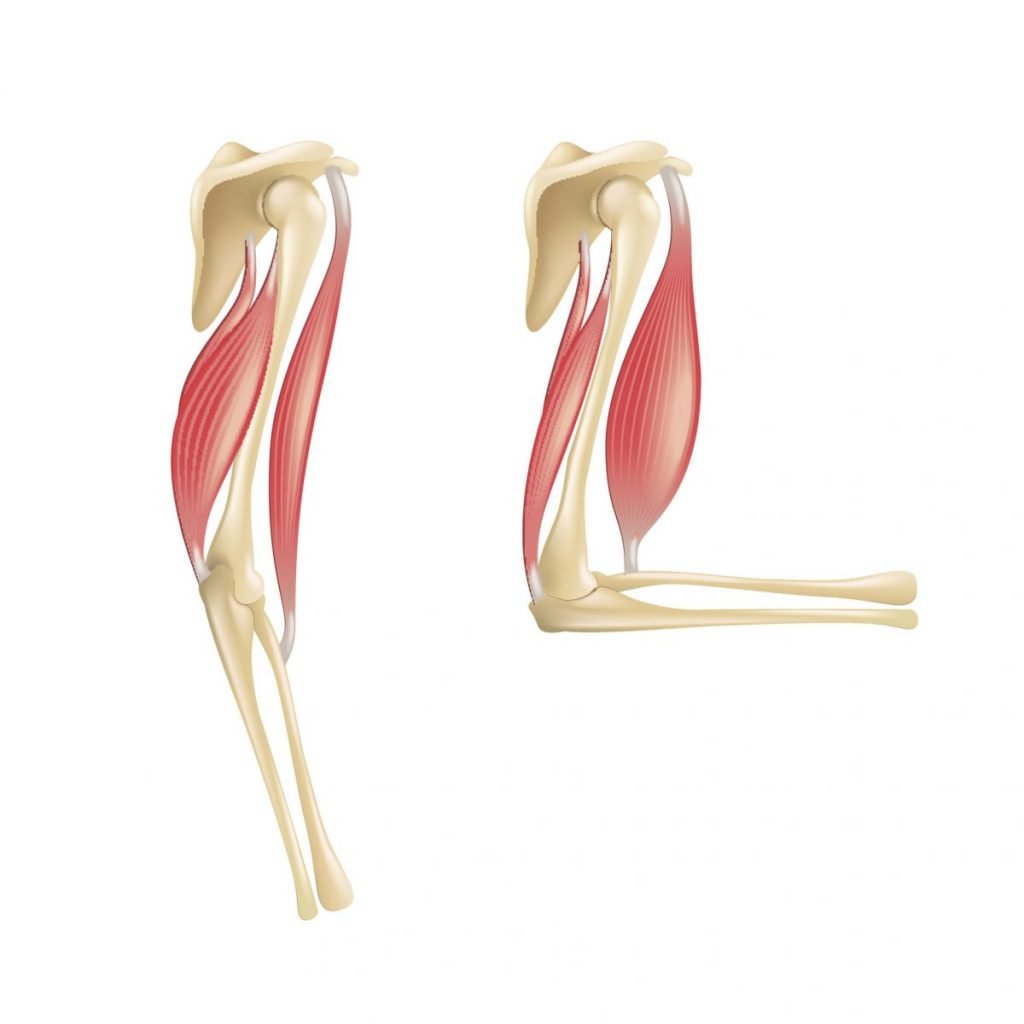 The Function of the Humerus 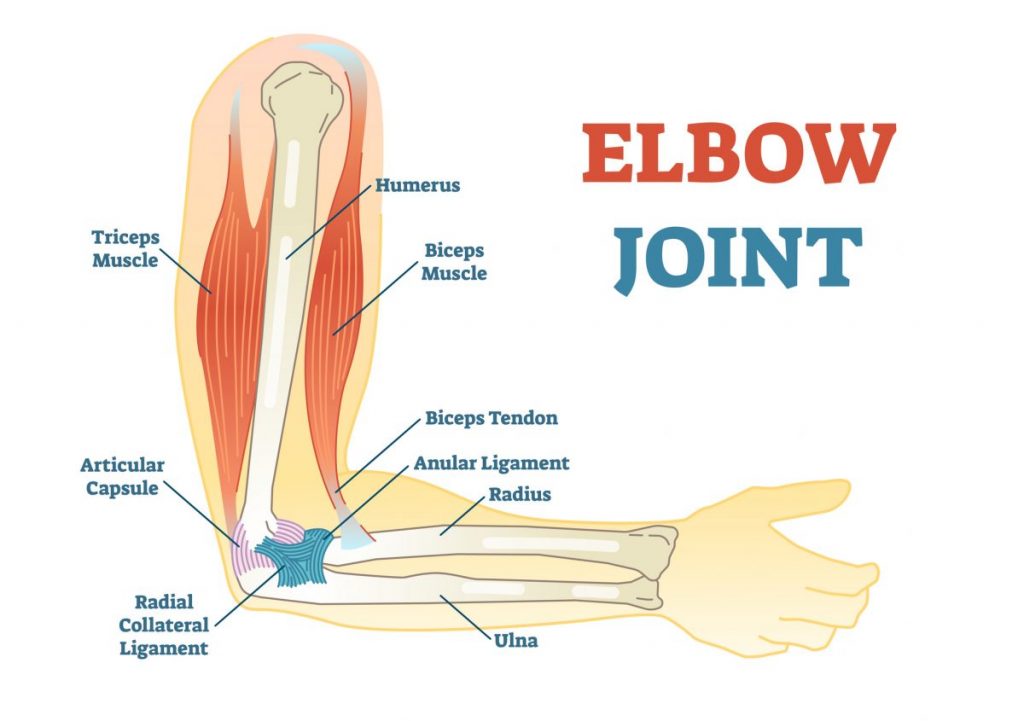 The radius is the major bone of the forearm. It runs from the elbow to the thumb-side of the wrist. Sometimes referred to as the radial bone, the radius runs parallel to the ulna and is the longer of the two bones, helping to form the two joints at its ends. Anatomically speaking, the radius has a long body and two extremities. It is thickest in the area of the body and thinnest at its extremities. 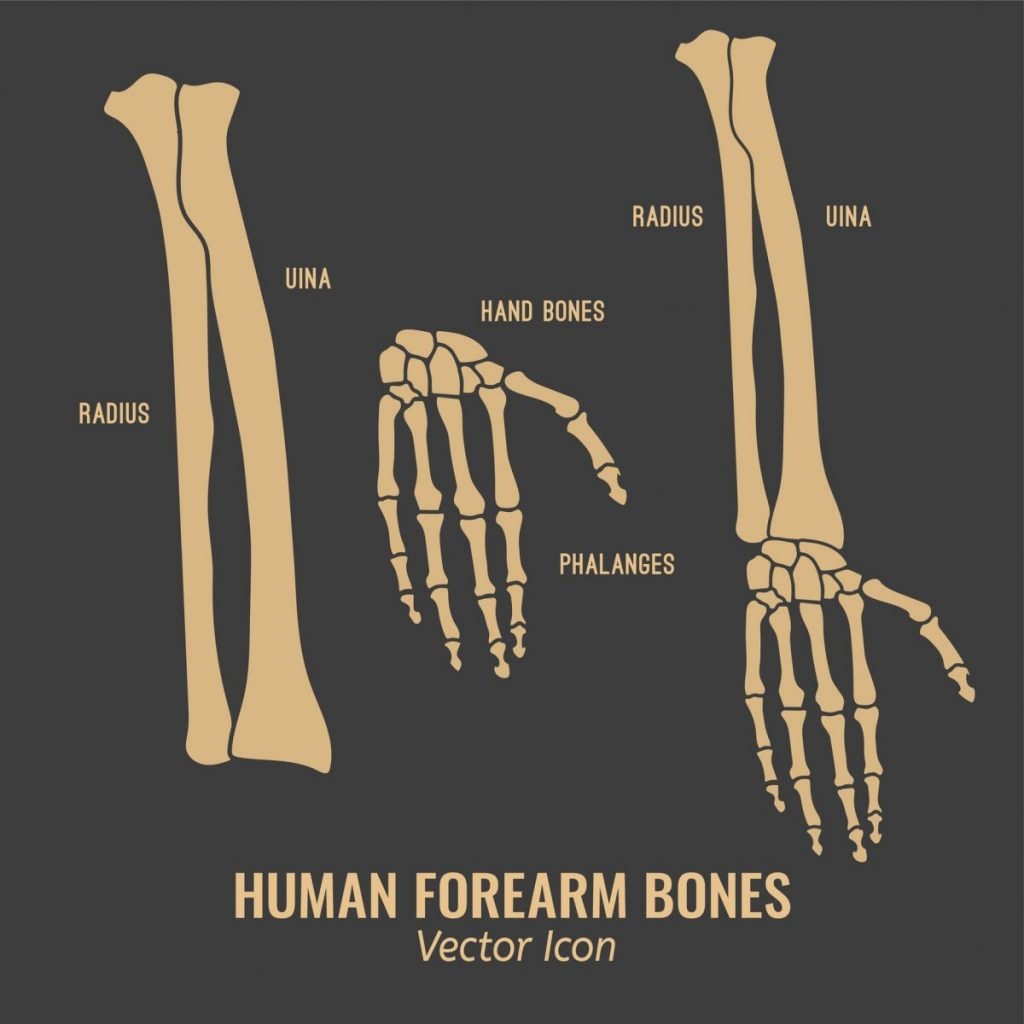 The Function of the Radius

The radius serves as an attachment point for the biceps muscles and other arm muscles and tendons including the supinator longus tendon, supinator muscle, and pronator teres muscles. Because it forms part of the wrist, the radius is also essential in its function. 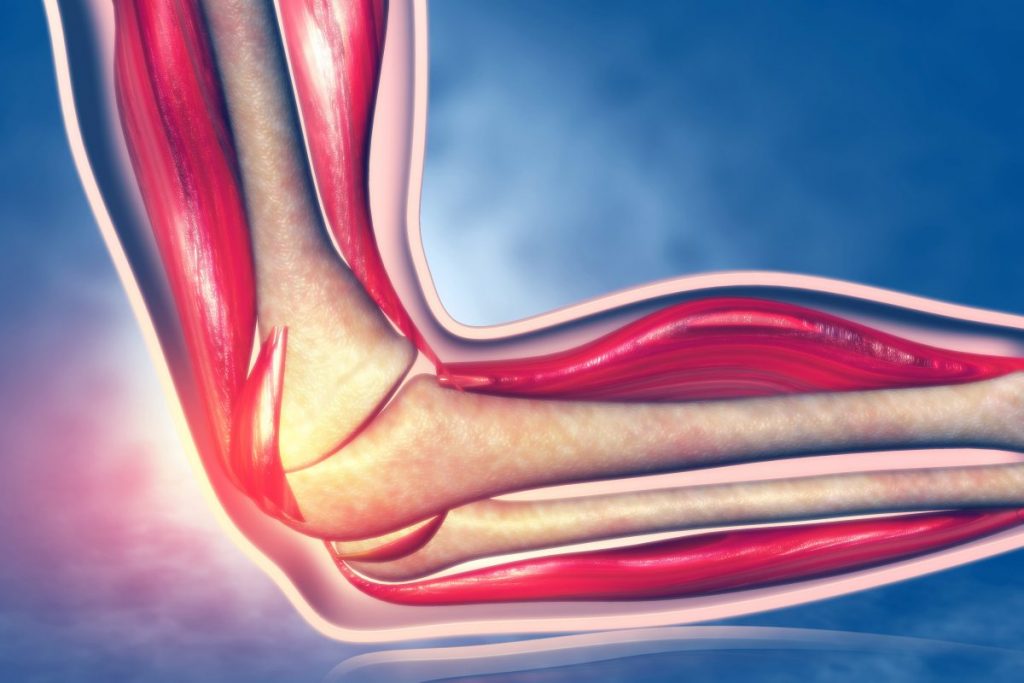 The ulna is the second long bone of the forearm. It stretches from the elbow to the wrist and runs parallel to the radius. The ulna is shorter than the radius and broadest near the elbow. The body of the ulna is prismatic in shape and tapers as it extends downward to the wrist. As the ulna nears the wrist, it features an articular surface and contains grooves where ligaments and wrist bones attach. 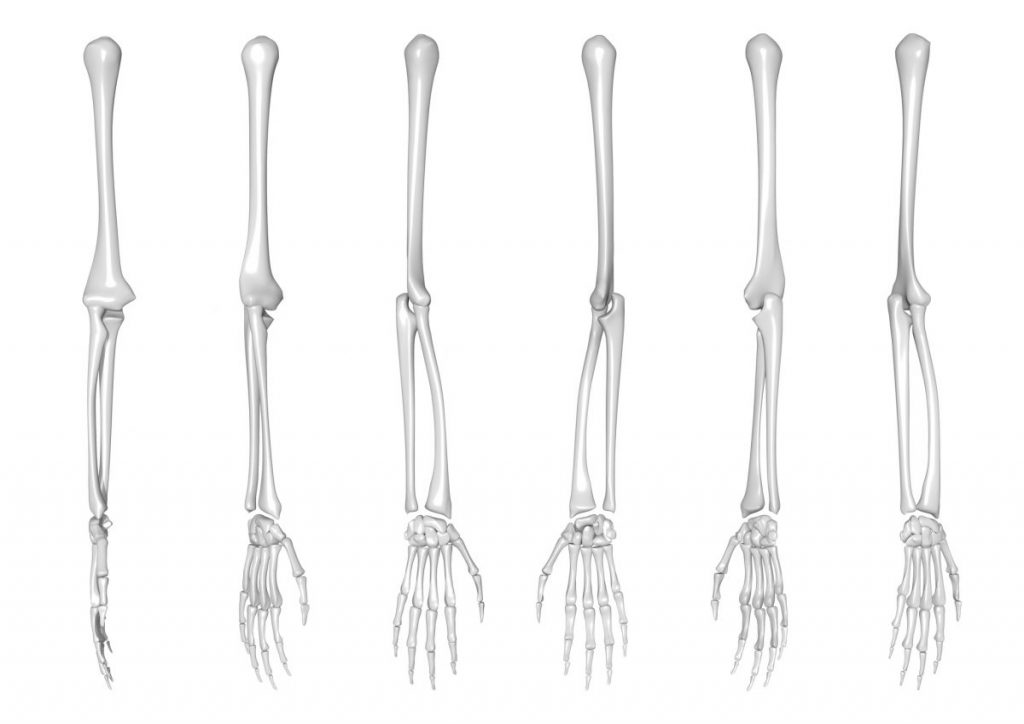 The Function of the Ulna

The ulna is an essential bone that forms important joints at the elbow and wrist. It also serves as a point of attachment for muscles such as the triceps brachii muscle, brachialis muscle, flexor carpi ulnaris muscle, and supinator muscle. All land vertebrates have an ulna. 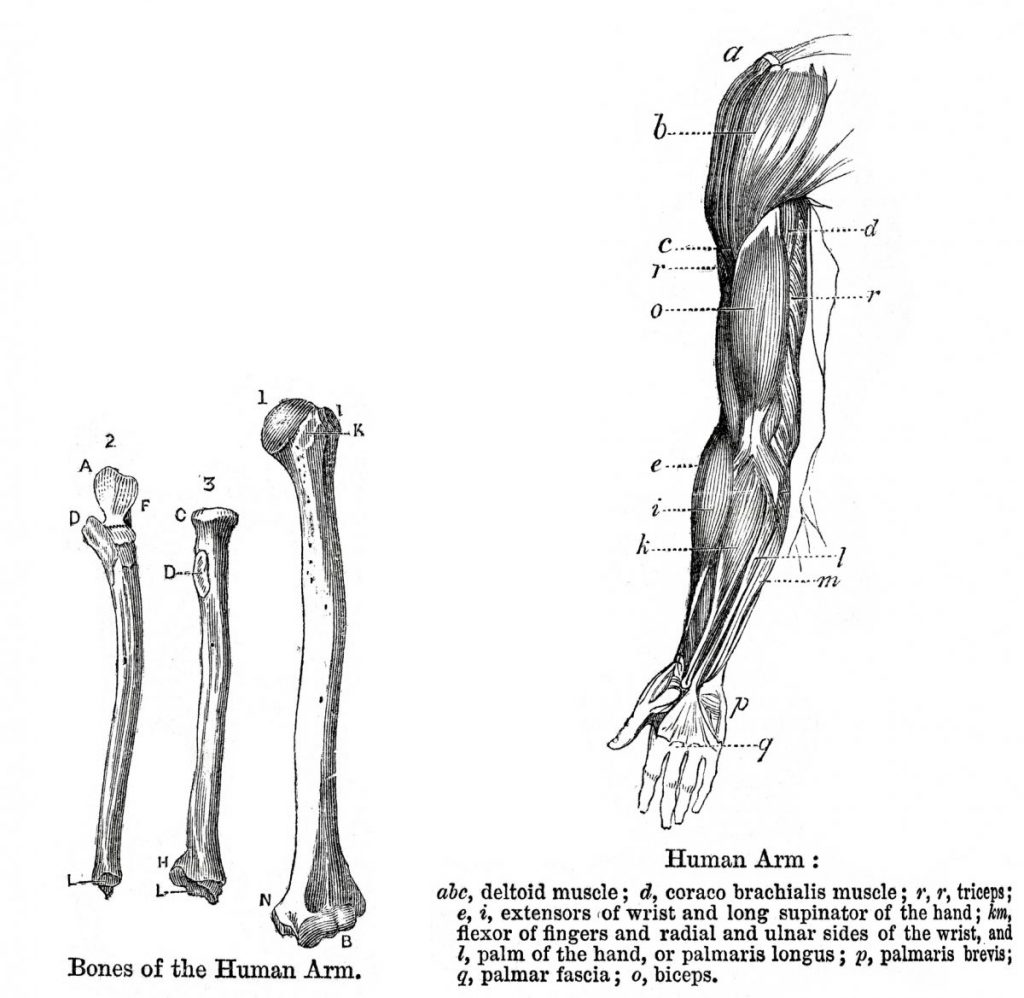 The carpus is a collection of eight small bones, organized in two rows, that make up the wrist, forming at the end of the radius and ulna. This group of bones attaches the hand to the forearm. The carpus also includes three joints necessary for the articulation of the wrist. 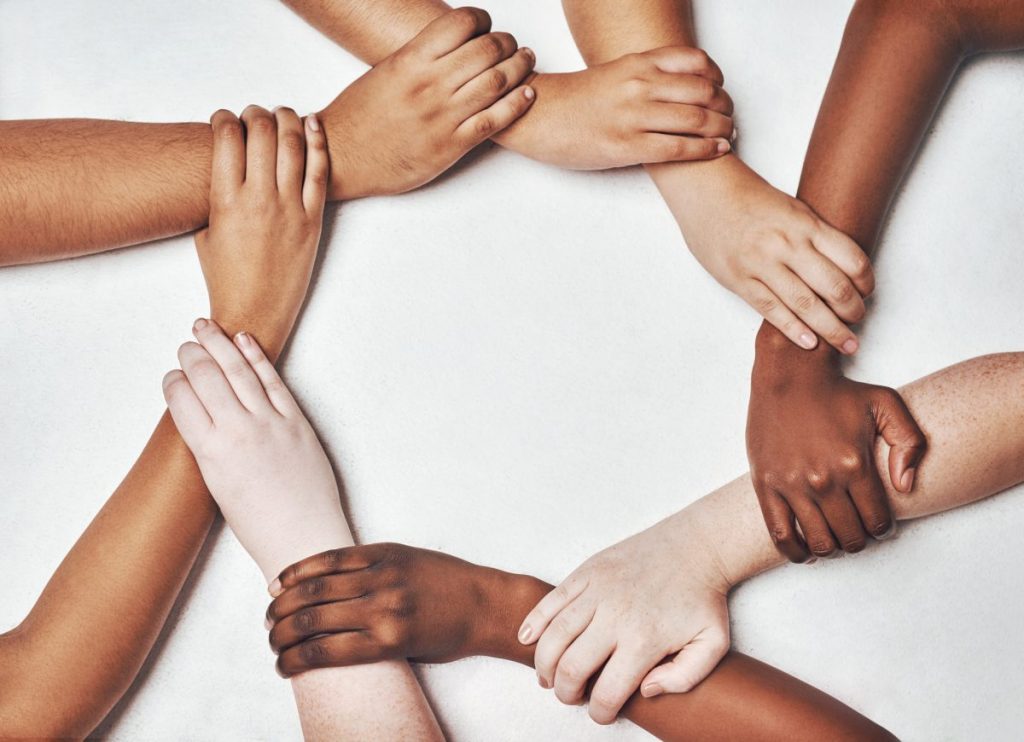 Bones of the Carpus

There are eight bones in the carpus: scaphoid, lunate, triquetrum, pisiform, trapezium, trapezoid, hamate, and capitate. Except for the pisiform, the bones of the carpus each have six surfaces. Some of these surfaces are rough to promote muscle attachment. The structure of these bones is relatively similar, featuring a layer of compact bone enclosed in skeletal tissue. 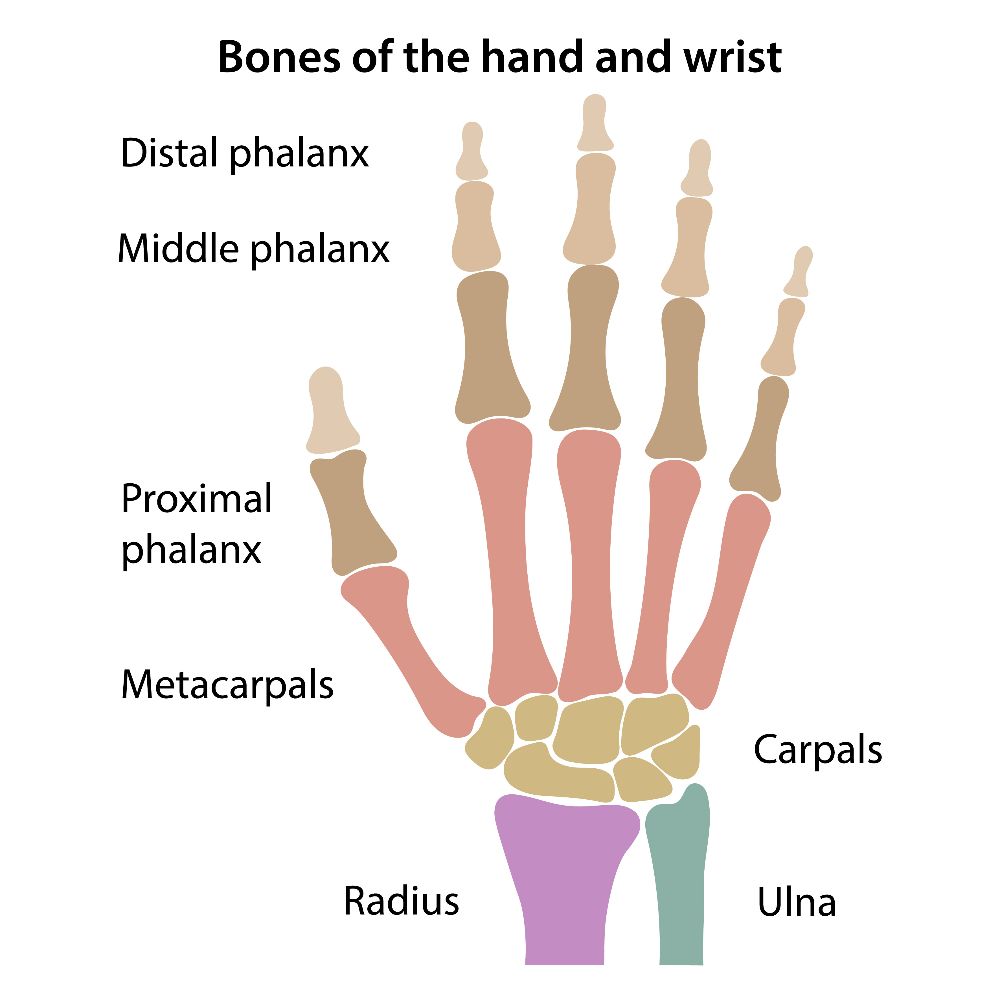 The Function of the Carpus

The carpus, more commonly known as the wrist, attaches the hand to the arm and also provides an attachment point for various ligaments that connect the two regions. As a collection of bones and joints, the wrist facilitates a range of movements that allow for different actions, including those relating to the plane of the hand and other marginal movements. 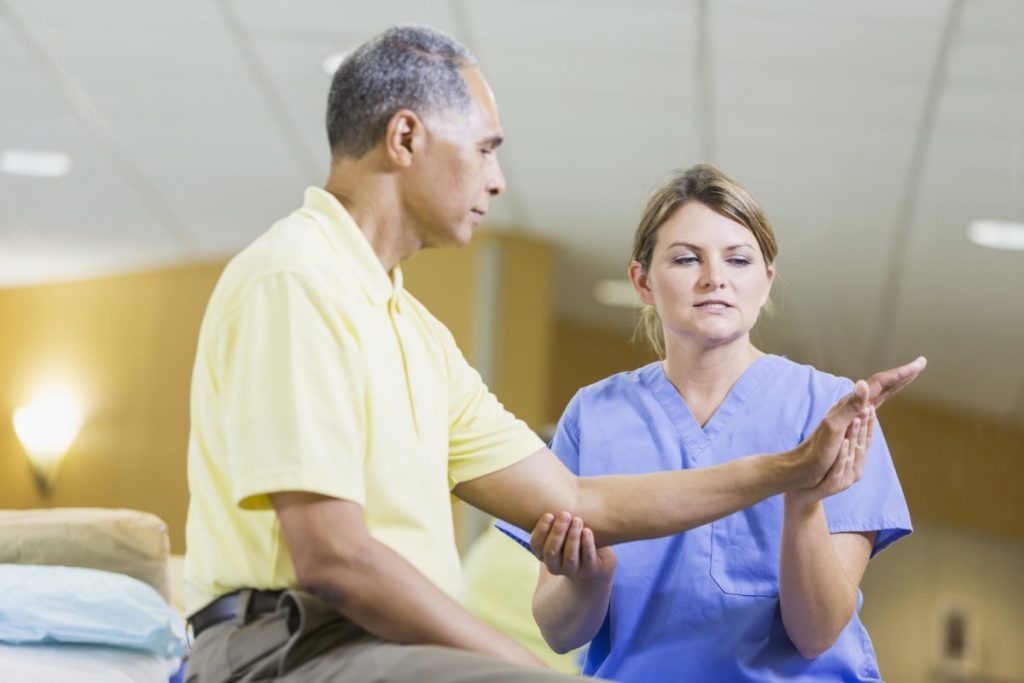 Arm fractures are among the most common types of fractures people incur. Treatment of these injuries depends on what part of the arm breaks, but fracture damage to these body parts often require a cast to keep the bone in place as the break fuses and the injury heals. Car accidents, falls, and sports injuries are the most common causes of broken arms. The best way to protect the bones of the arms from injury is by wearing protective gear during potentially injurious activities and eating a diet that supports optimum bone health. 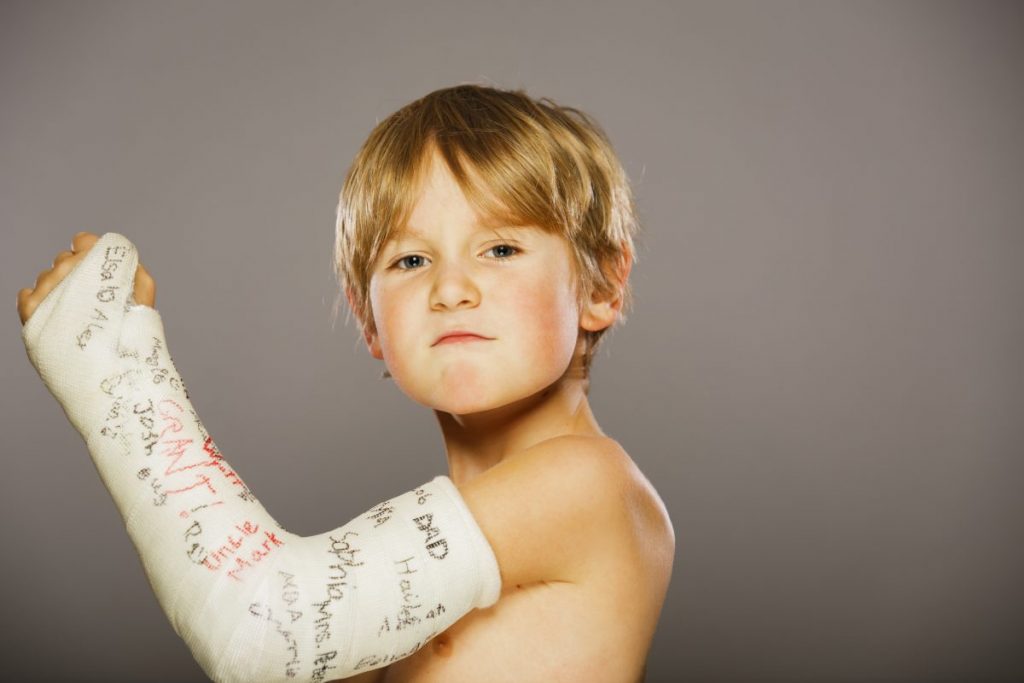