Form and Function of the Menisci of the Knee

Doctors did not always recognize the importance of the menisci. Today, they are understood to be vital for knee health and function, but they were once thought to be nothing more than a vestigial body part. The menisci are complex and unique tissues, which is why meniscal injuries are challenging for the patient and the medical team working to repair them.

The menisci are made of smooth tissue that is tough and lubricated, commonly called the cartilage of the knee. The medial and lateral menisci are both crescent-shaped and attached to the capsule of the joint. They are thick around the periphery and thin at the inside border. The top of each meniscus is concave; the bottom is flat. 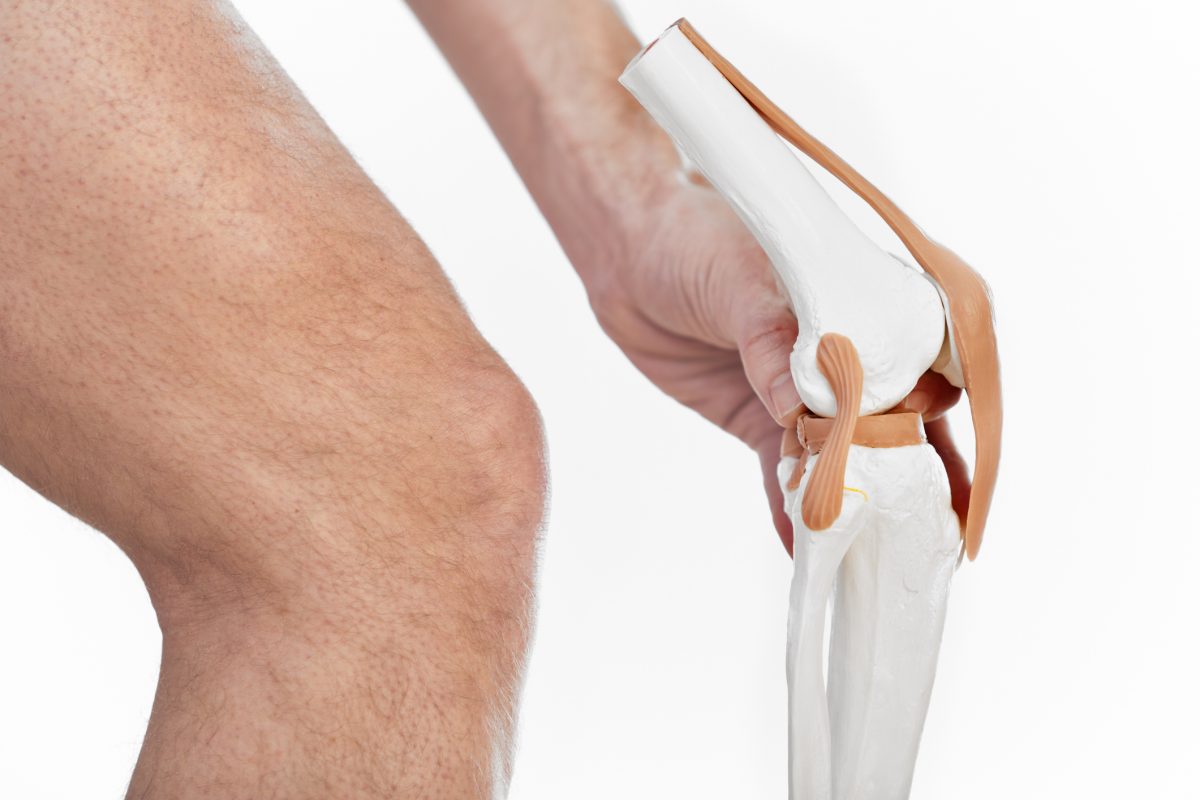 The meniscus sits between the bones in the knee. The femur of the upper leg sits in the crescent-shaped top, the tibial plateau against the flat bottom. While the menisci act as a lubricant, the ligaments of the knee provide stability. These components work together to keep the knee functioning and healthy. 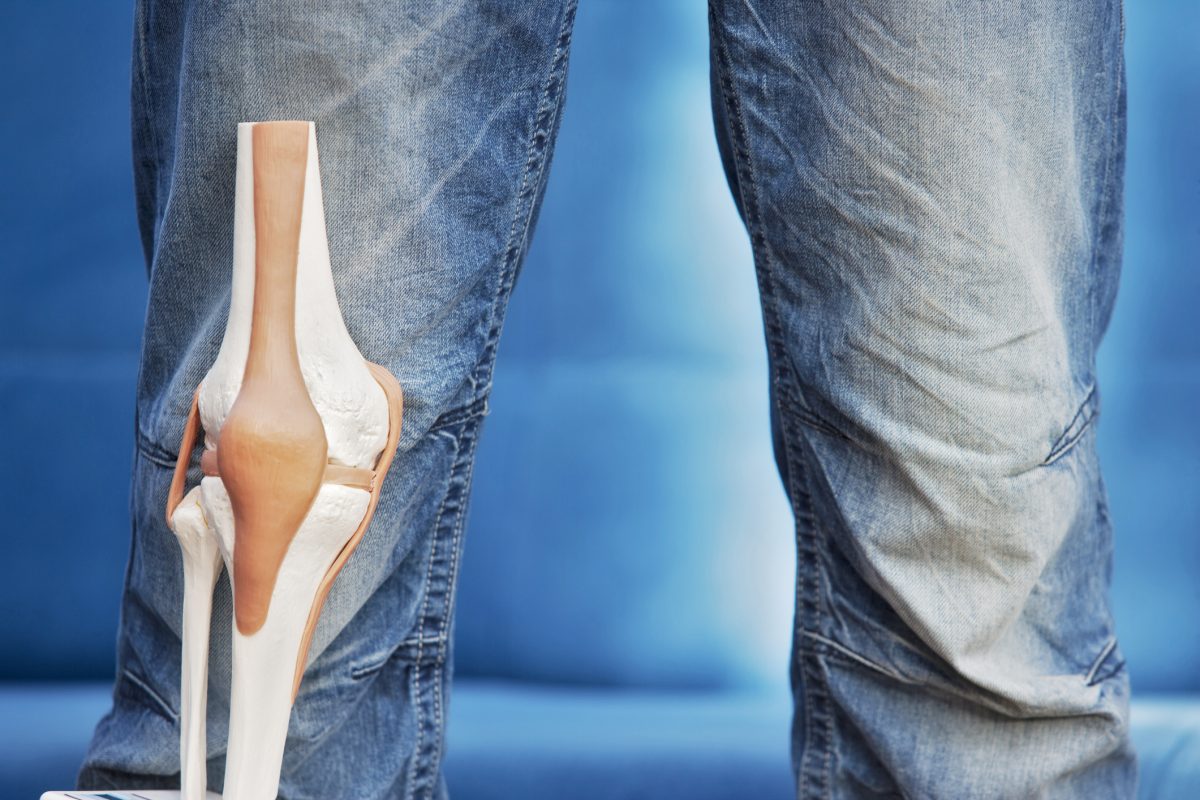 The medial menisci are located on the inside of the knees. They are narrower in the front than the back. The insertion sites are larger than those of the lateral menisci. It connects to the femur with the deep medial collateral ligament and around the knee to the lateral meniscus with the transverse ligament. 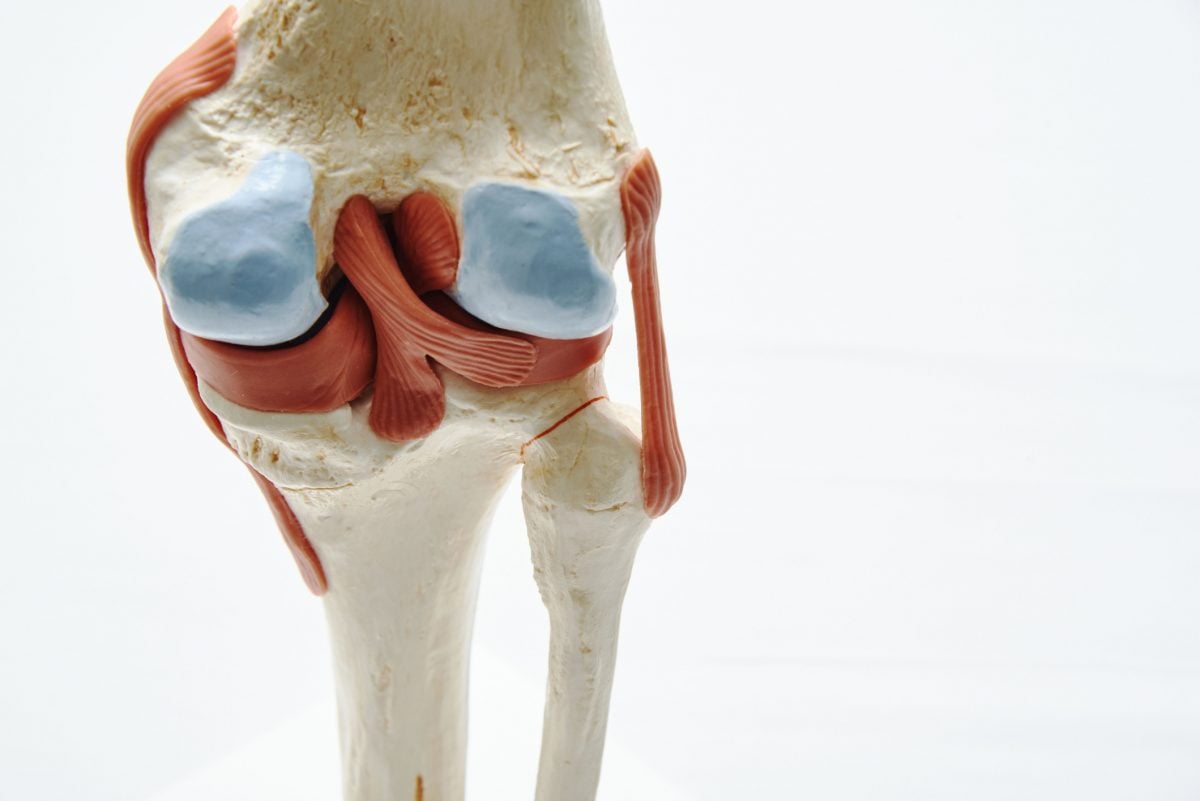 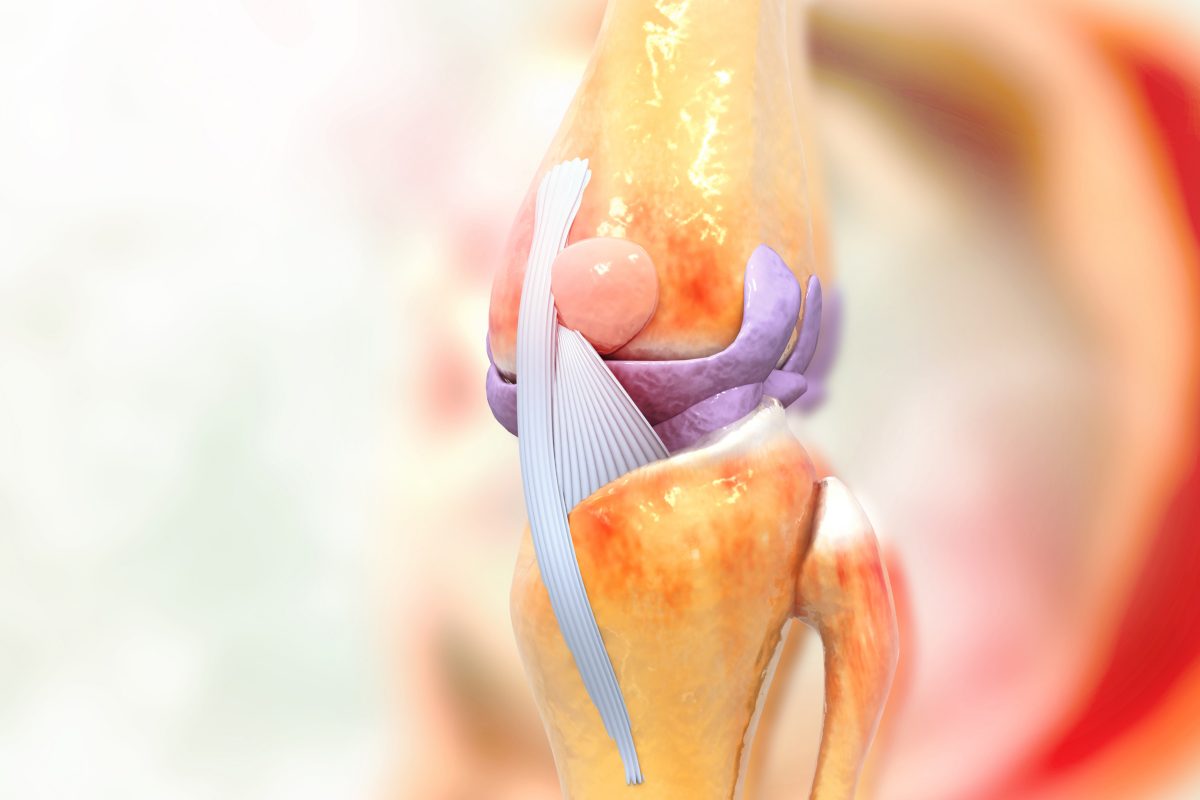 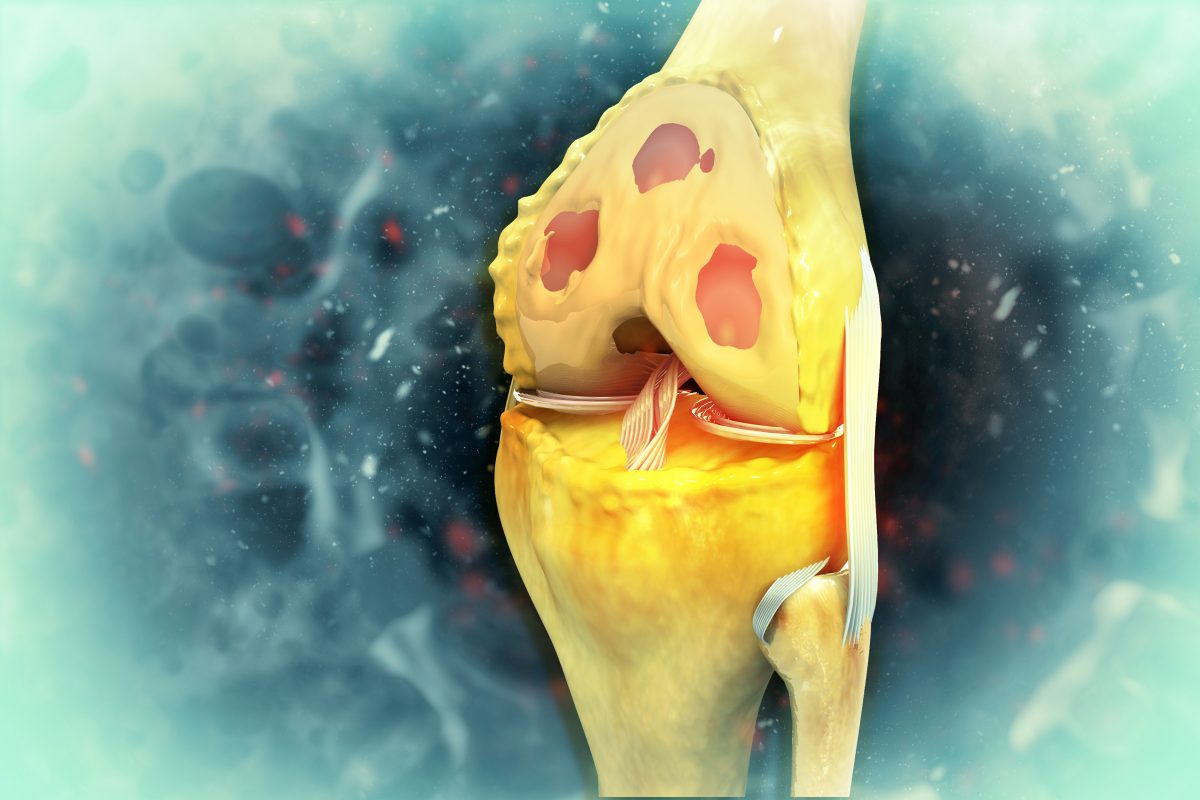 The extracellular matrix of the menisci is about 72 percent water, though this water is not evenly distributed. There is more in the back of the menisci than the anterior areas. The water maintains an adequate hydraulic pressure that allows the joint to withstand the friction and resistance of movement. 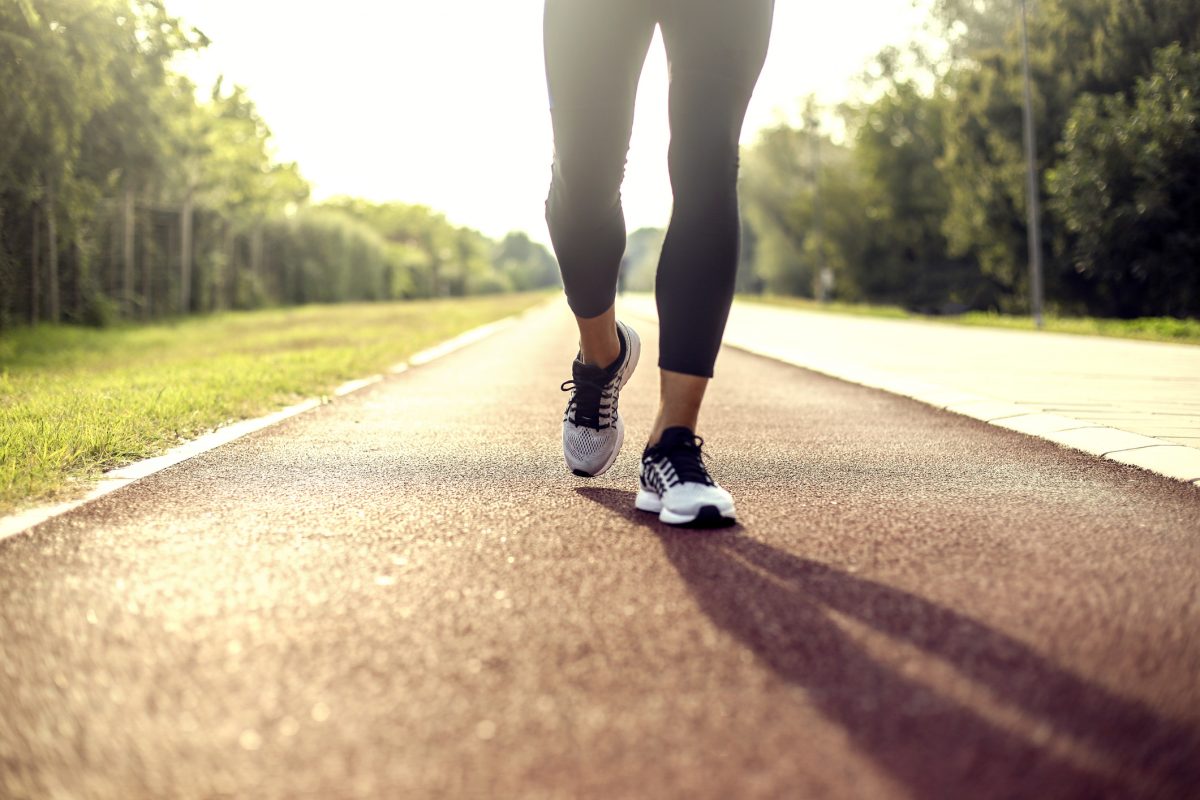 Collagen is the next largest component of the menisci tissue. The main role of collagen is to add strength to the menisci, which face a lot of pressure and friction throughout a person's lifetime. Collagen helps maintain function for as long as possible to prevent damage to the joint. 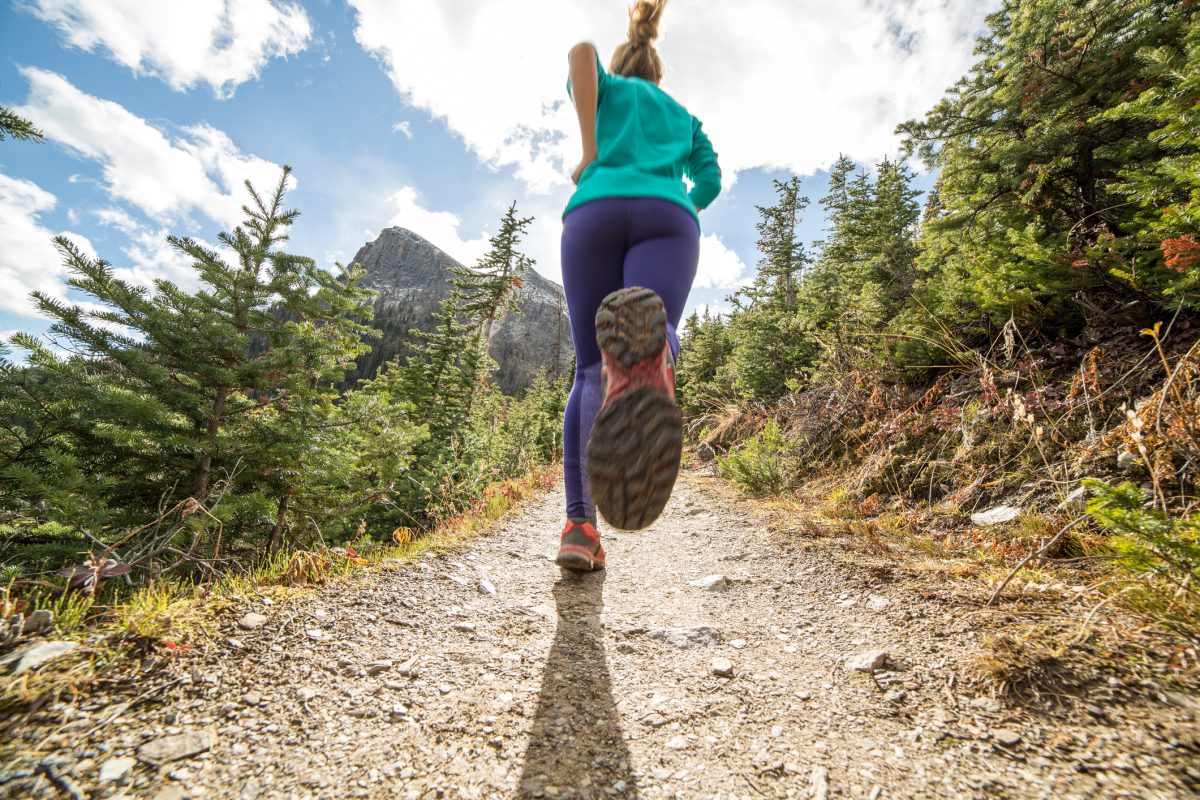 Proteoglycans are another important part of the tissue that makes up the menisci. They are formed by protein chains and provide structural support, increasing the ability of the knee to resist heavy loads. There are many types of proteoglycans in the menisci, with the largest concentration in the horns. 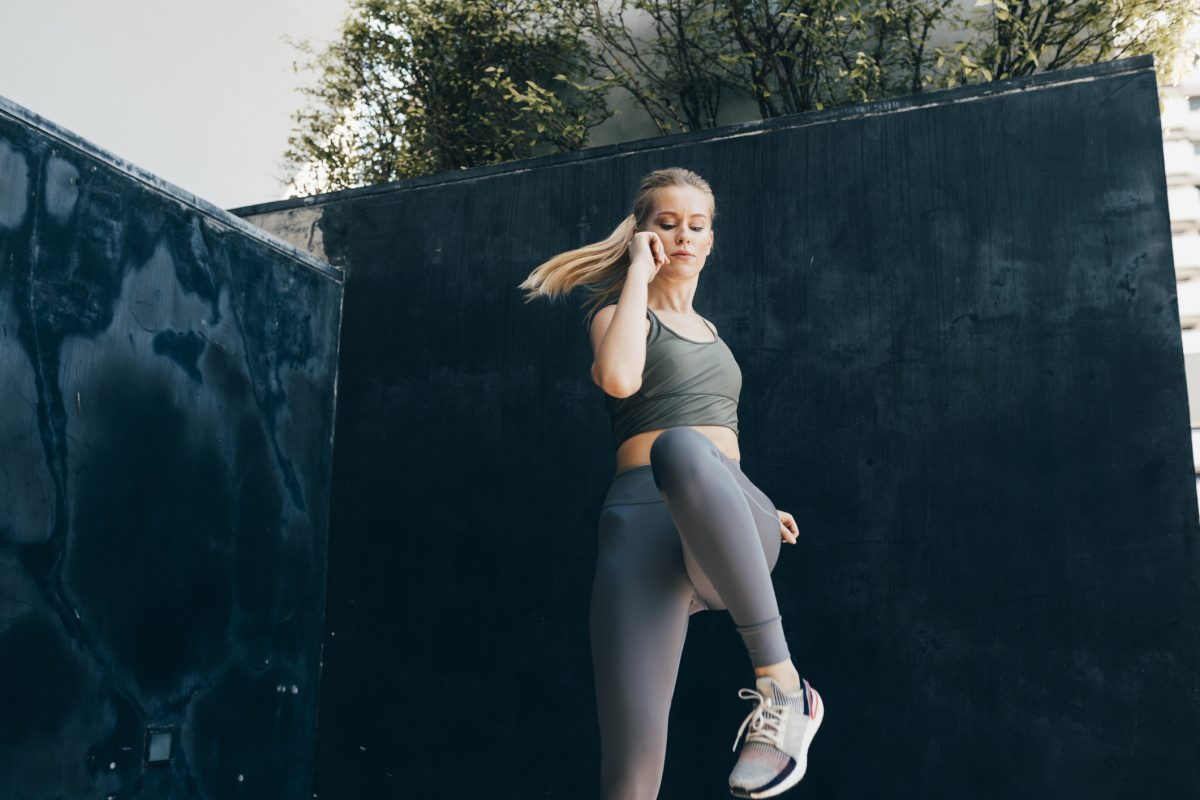 The menisci serve several important functions. They play a vital role in shock absorption during normal gait, which is important in preventing osteoarthritis. The concave shape and structure of the menisci provide joint stability, preventing excess movement. Although the mechanism is unknown, the menisci also seem to play a role in the lubrication of the knee. Researchers believe they may play a role in compressing synovial fluid in the knee joint, reducing friction and wear. 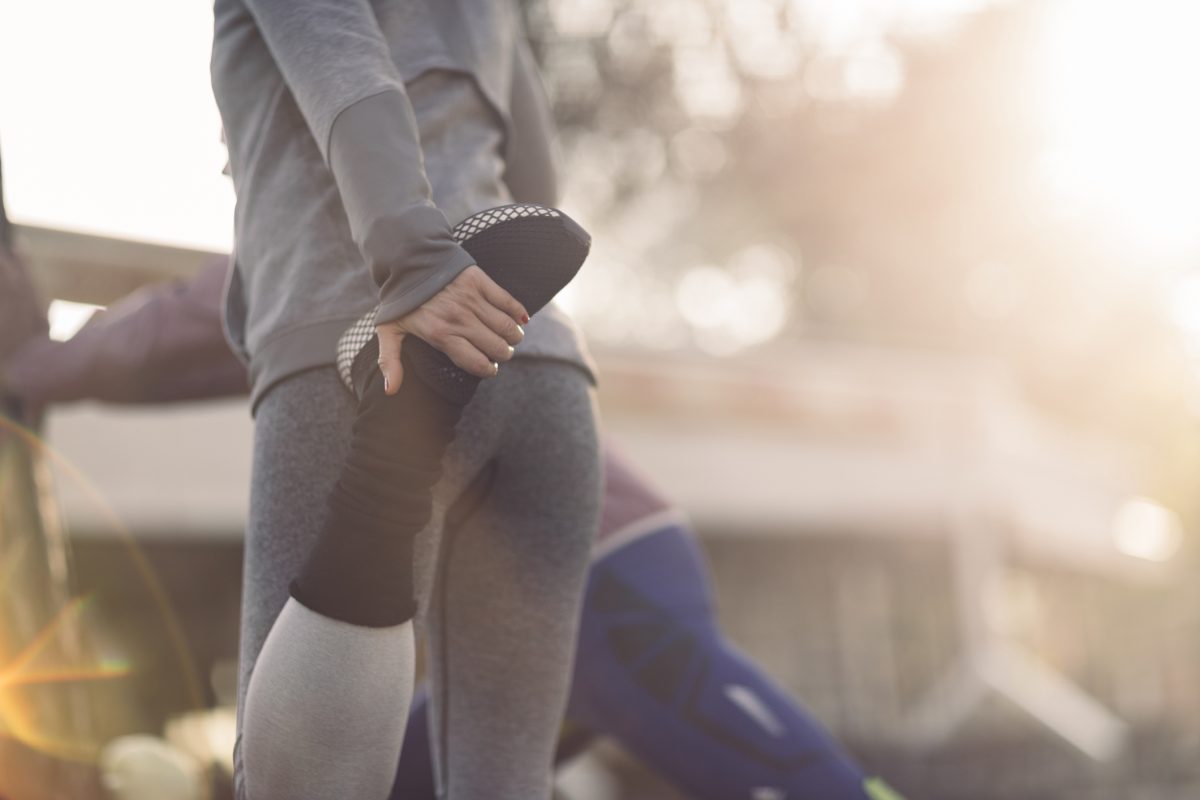 The effects of aging on the menisci are complex. In time, the tissue becomes stiffer and loses elasticity. Fibrous tissue increases as cellular elements are lost, which makes injury much more likely. Collagen reserves and production begins to decline after age 80 and, the proportions of the proteoglycans begin to shift as a person gets older. 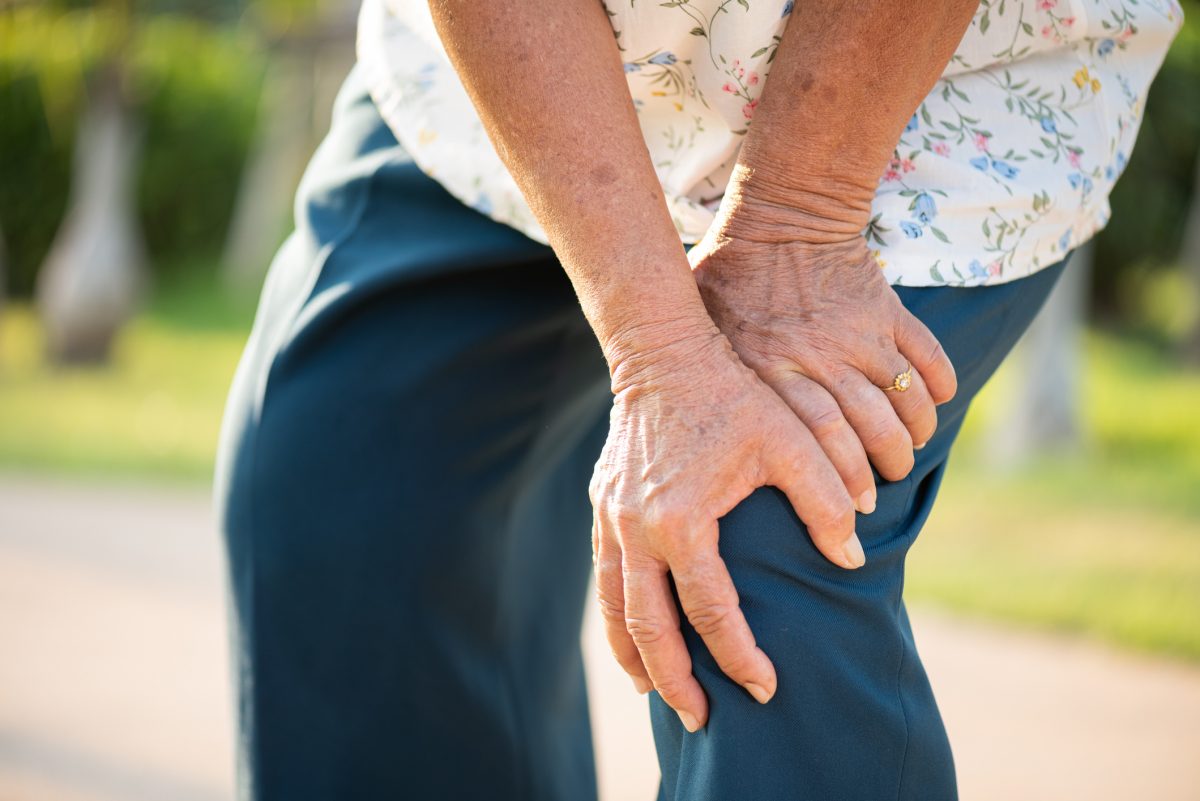