Anatomy of the Sternum

The sternum or breastbone sits in the center of the ribcage and stabilizes the thorax. Multiple muscles originate from the sternum, including those that move the neck, head, and arms. The long, flat, narrow bone protects the heart and other important vessels and glands in the chest.

The manubrium is the topmost of the three segments of the sternum. It is shaped like a quadrangle, with the jugular notch at the top and the clavicular notches on either side. The first pair of ribs also attach to this part of the sternum with costal cartilage. 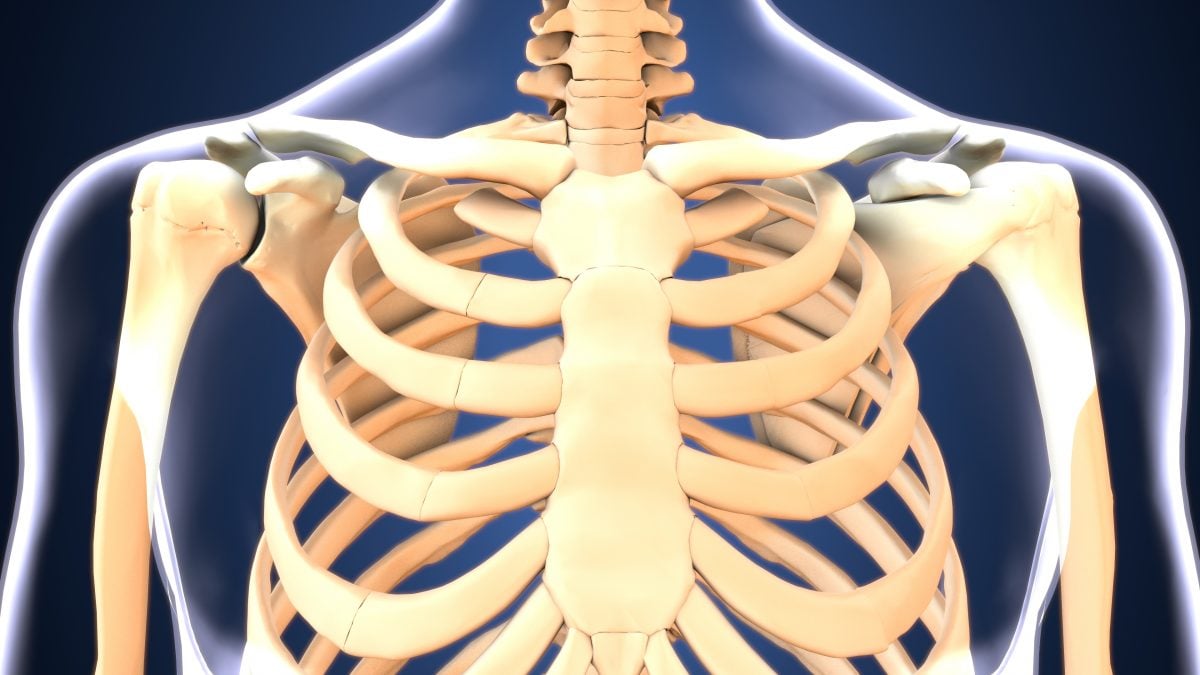 The longest part of the sternum is the mesosternum. It is flat with ridges along the sides where the third, fourth, fifth, sixth, and seventh ribs attach with costal cartilage. The sternal angle sits above the third rib. This is the attachment point for the manubrium and the second rib. 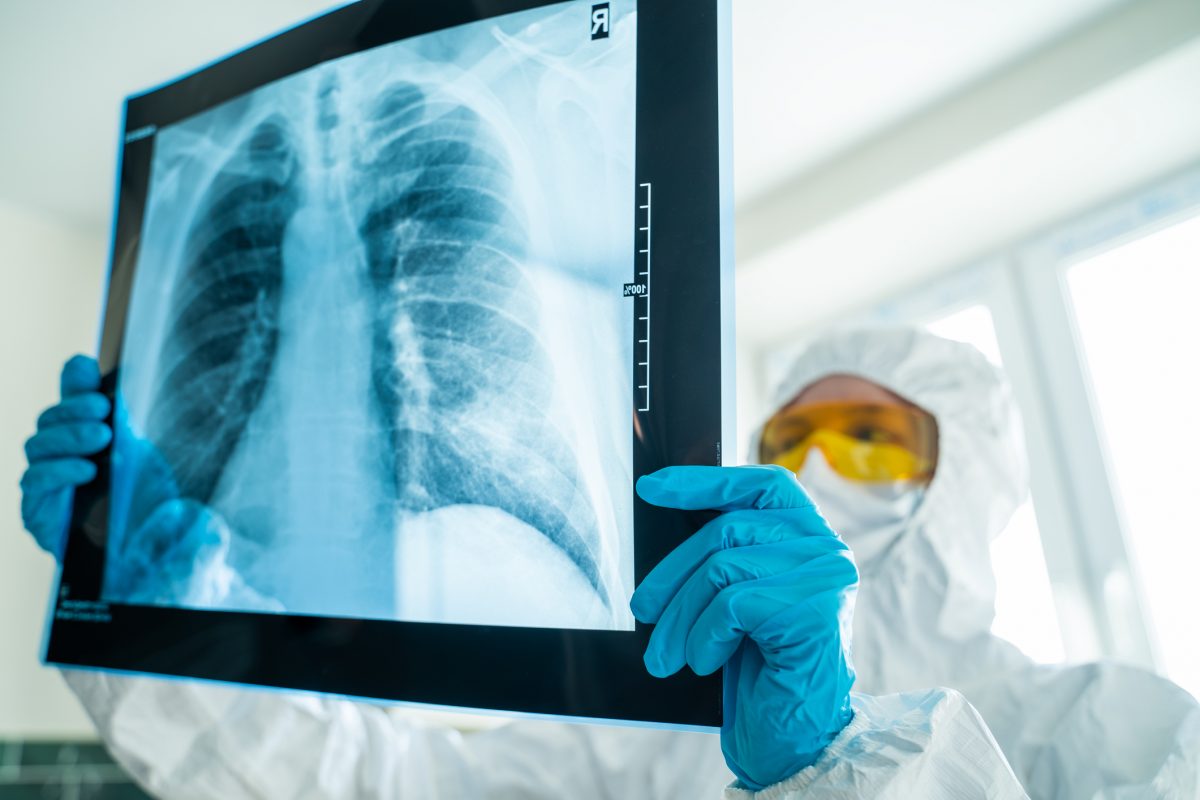 The xiphoid process is the bottom section of the sternum. It is generally triangular, but the size and shape vary. This bone changes a lot with age and, again, these changes are highly variable. Throughout young adulthood until around age 40, it is mostly cartilaginous, but by 60, it is completely calcified. 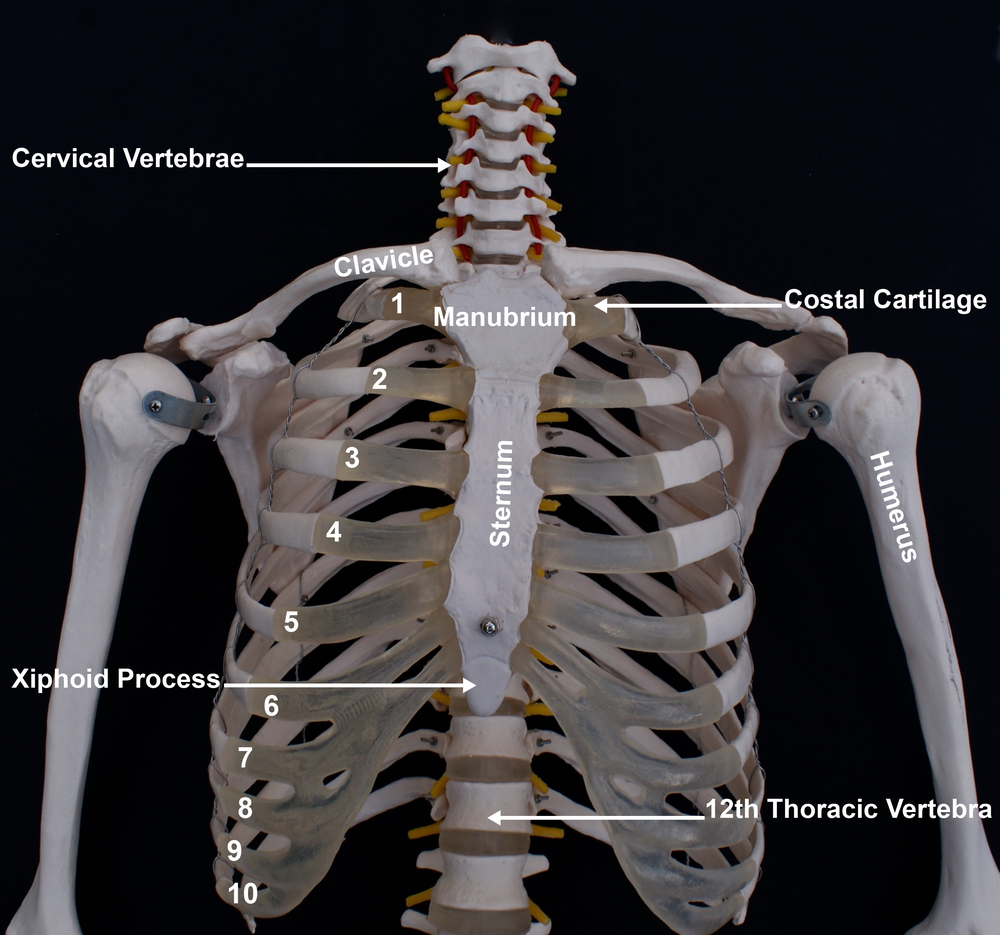 Several muscles attach to the sternum, including some of the abdominal muscles and those that move the head, neck, and arms — the pectoralis major is one of the most prominent. The xiphoid process serves as one of the attachment points for the diaphragm, which is the most important muscle for breathing. 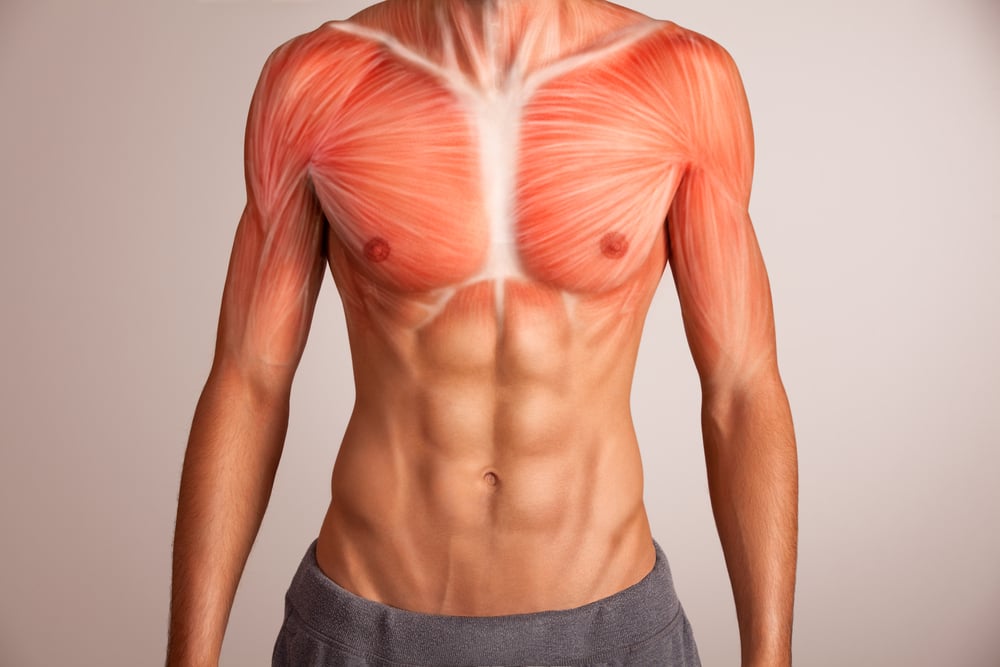 Costochondritis is one of the most common causes of pain at the sternum. This condition occurs when the costal cartilage is inflamed where the ribs attach to the sternum. Although it is benign, costochondritis causes significant chest pain, so doctors will rule out other conditions to ensure that there are no cardiac issues. 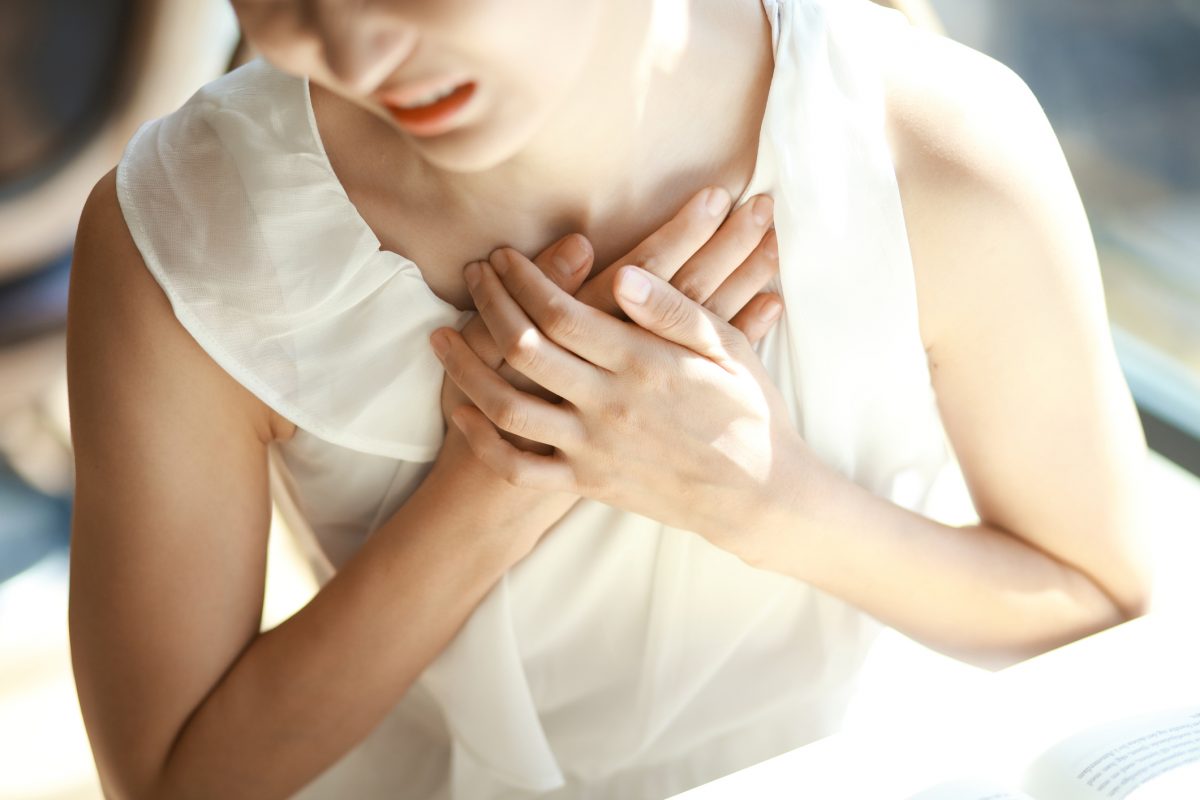 Tietze syndrome is another cause of pain at the sternum that is often confused with costochondritis. This condition begins suddenly and is more common in people under age 40. Mild to severe chest pain, sometimes radiating to the arms and shoulders, is the most common symptom. Tietze syndrome often resolves on its own. 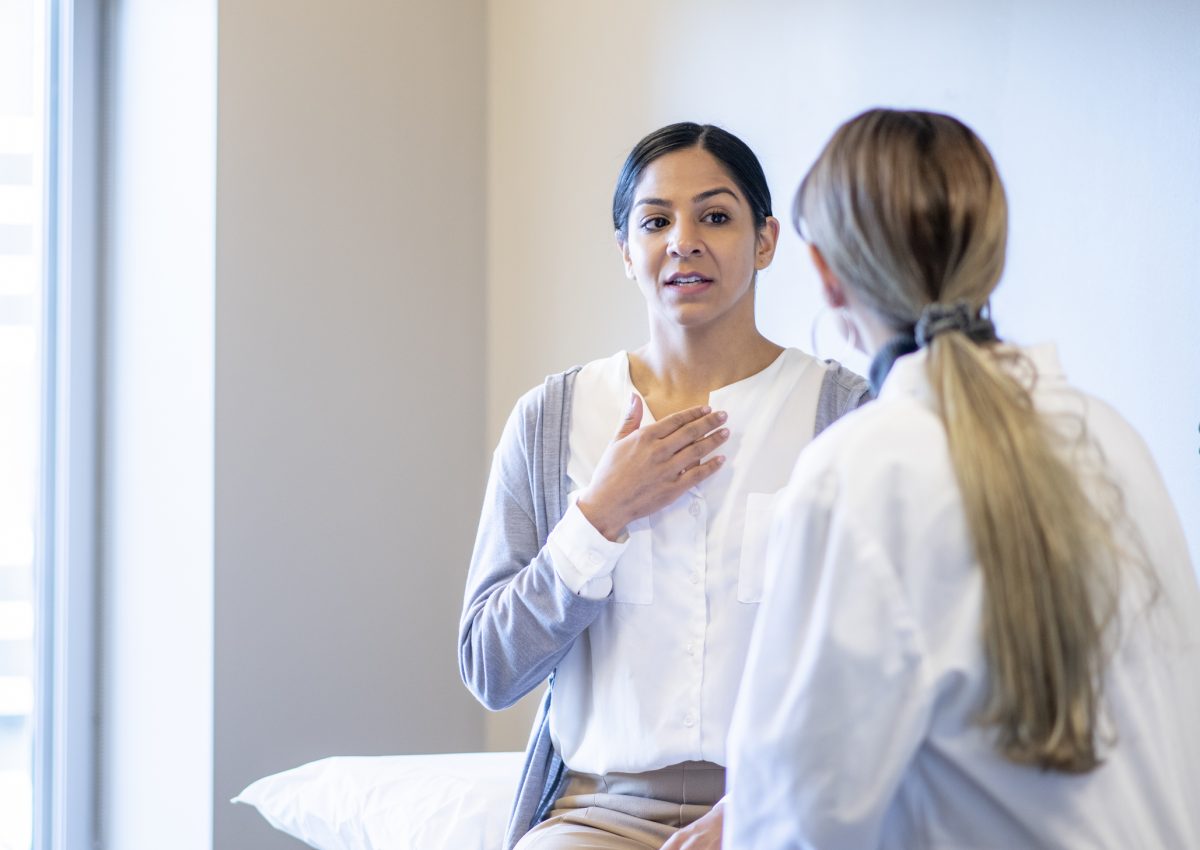 A sternal fracture is usually caused by blunt force trauma due to an automobile accident or physical assault. It can occur with other injuries, like broken ribs. With a sternal fracture, doctors must make sure that the heart and other structures underneath the sternum are not damaged, so patients often require extensive imaging. 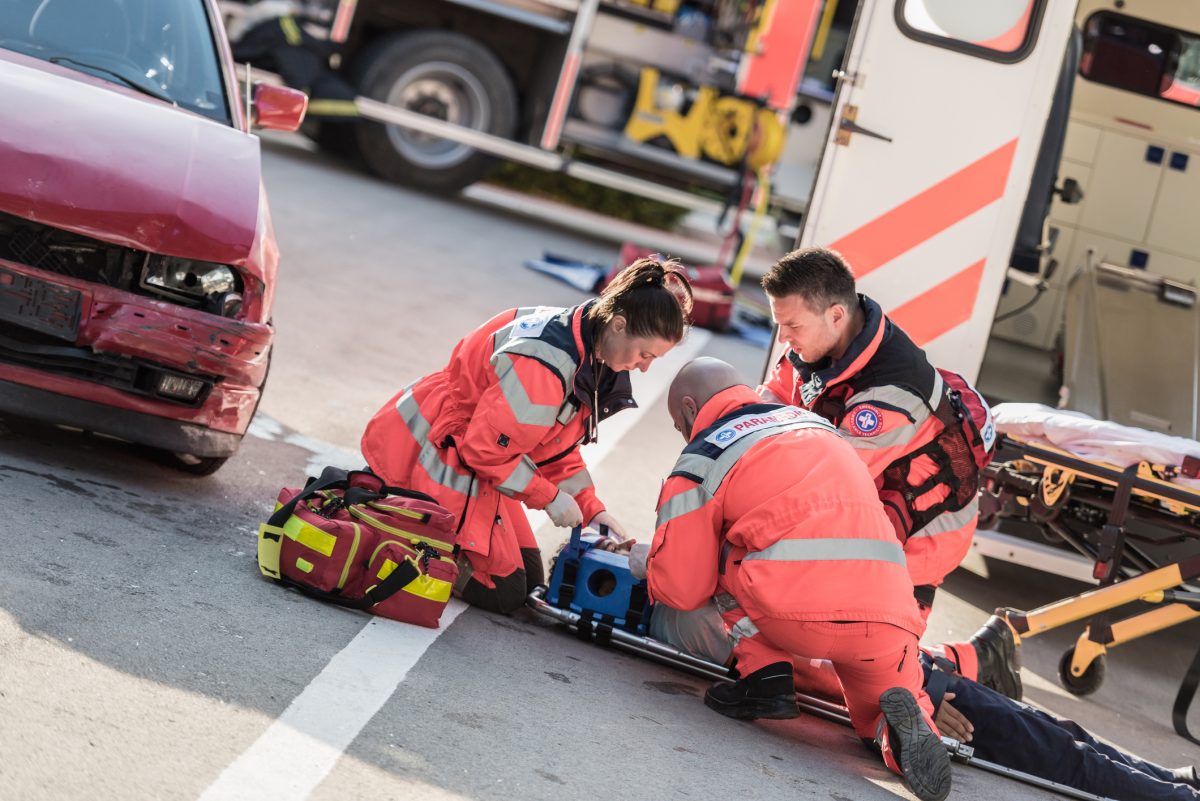 Cardiopulmonary resuscitation (CPR) can cause injuries to the sternum. This is more common in adults than in children, regardless of whether there are fractured ribs. CPR requires deep chest compressions, and if fractures occur, they are isolated and undisplaced. Upon examination, these should be distinguished from fractures caused by trauma. 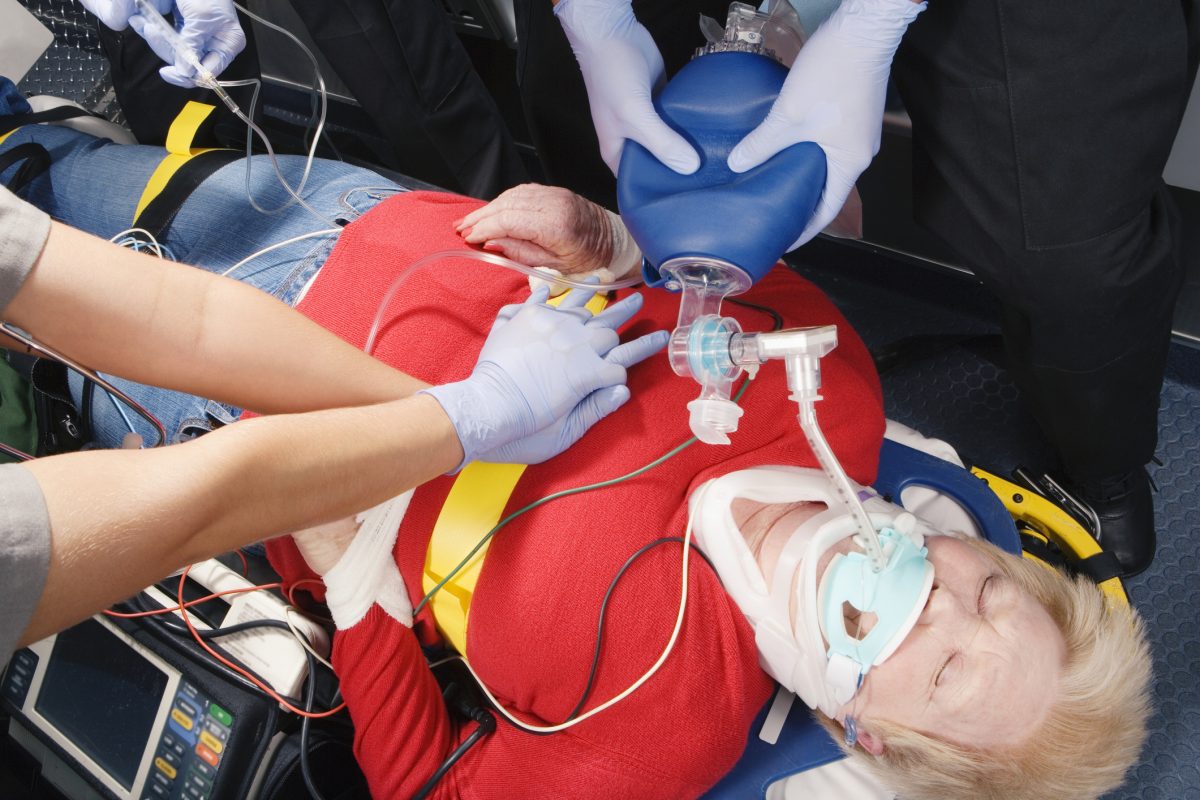 Rib fractures can also cause pain in the sternum. The first ten ribs attach to the sternum, and ribs four through ten are most vulnerable to injury. Falls are a common cause of rib fractures, especially in the elderly. Children are unlikely to sustain rib fractures because their ribs are more elastic. Such injuries in children are a sign of significant trauma and warrant investigation. 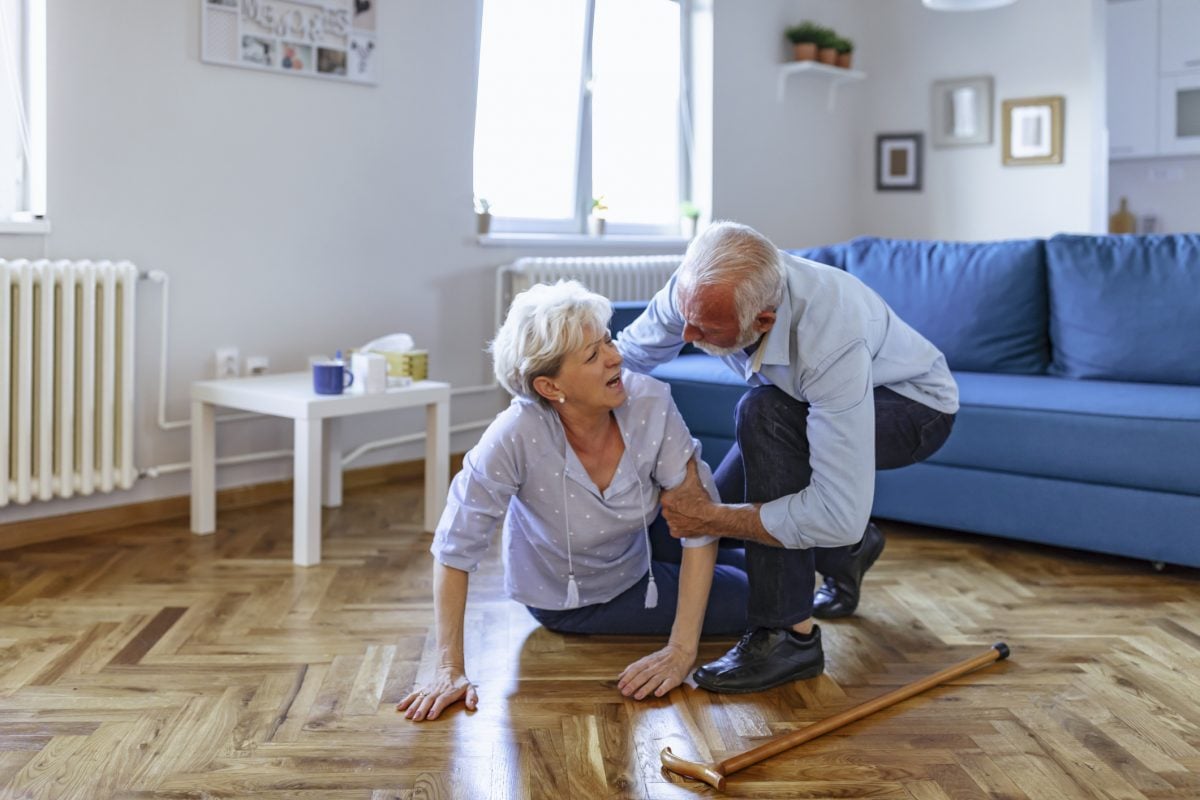 Treatment of sternal pain depends on the cause. Some home remedies include prescription pain medicine, ice packs, rest, and avoiding activities that can aggravate the pain or increase the risk for a chest blow. It is also important to take deep breaths a few times an hour to make sure the lungs are expanding, and there is no risk for lung collapse. 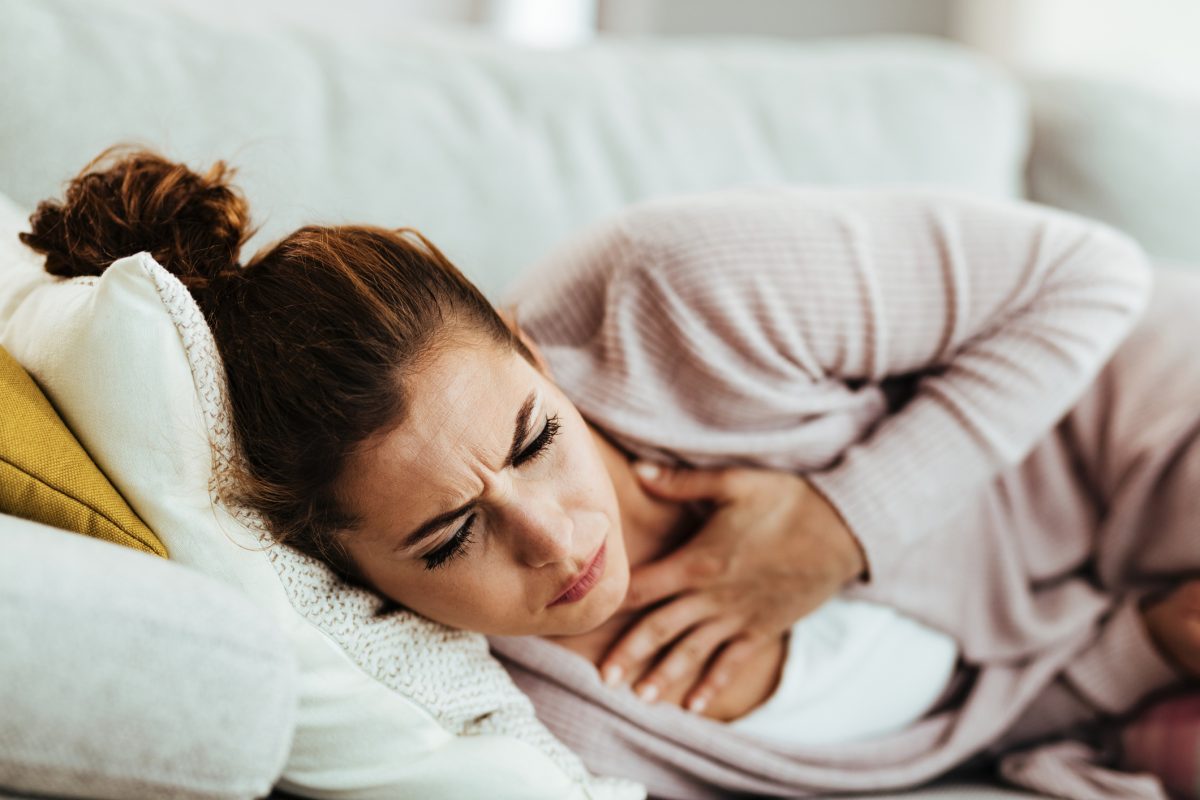