What is the Pharynx

The pharynx -- the throat -- may be one of the most underappreciated organs in the body. This muscular tube is not only an integral part of both the digestive and respiratory systems, but it is also in contact with four body cavities. The pharynx produces antibodies when exposed to antigens, serves as the resonating chamber in speech production, and assists with hearing. Additionally, it contributes to balance and sense of taste.

) Anatomy of the Pharynx

The pharynx is a hollow, primarily muscular tube with moist, mucus-rich walls. It rests behind the mouth and the nasal cavity, between the larynx and the esophagus. It measures about 5 inches long, starting at the base of the skull and extending to the upper esophageal sphincter. Circular muscles called constrictors make up its outer layer. These muscles aid in the swallowing process by cutting off air passageways to prevent aspiration of food. Longitudinal muscles lie beneath the pharynx's outer layer of muscles, consisting of three flexible outer bands which aid in shortening and widening the pharynx during the swallowing process. 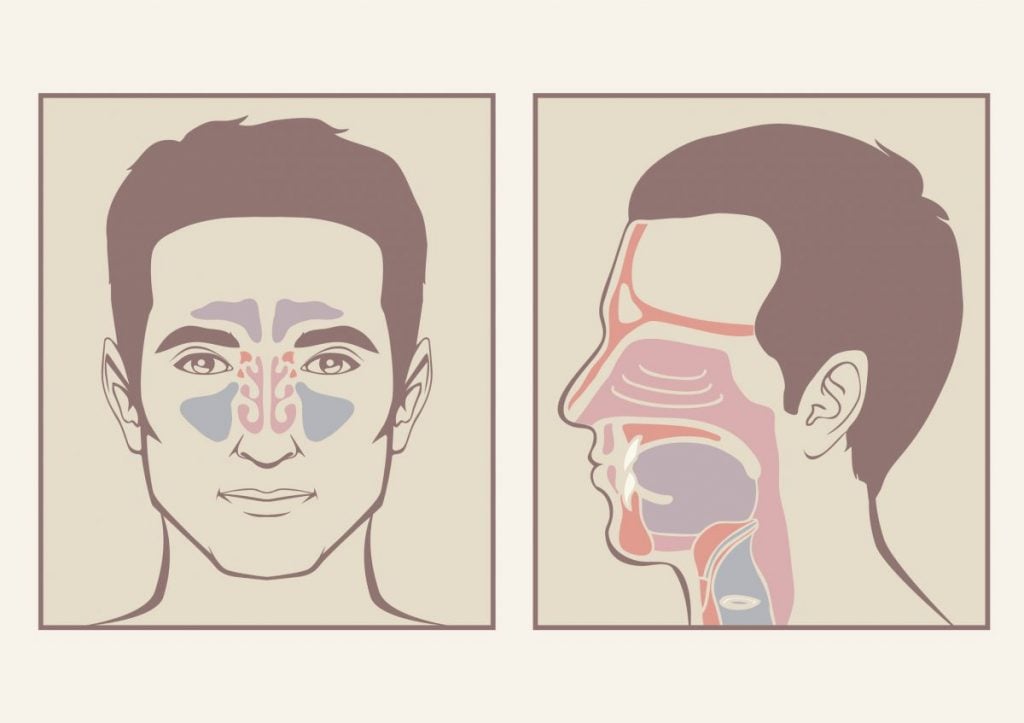 Connected to the oral, nasal, laryngeal, and esophageal cavities, the pharynx primarily assists with breathing and swallowing. A common space called the isthmus makes it possible to breathe through the mouth and the nose at the same time. It connects the oral to the nasal pharyngeal areas, where the food and air passageways cross. Inhaled air enters the larynx through the pharynx, then travels through the trachea and into the bronchioles and the alveoli in the lungs. Foods and liquids pass through the pharynx into the esophagus using the process of peristalsis. 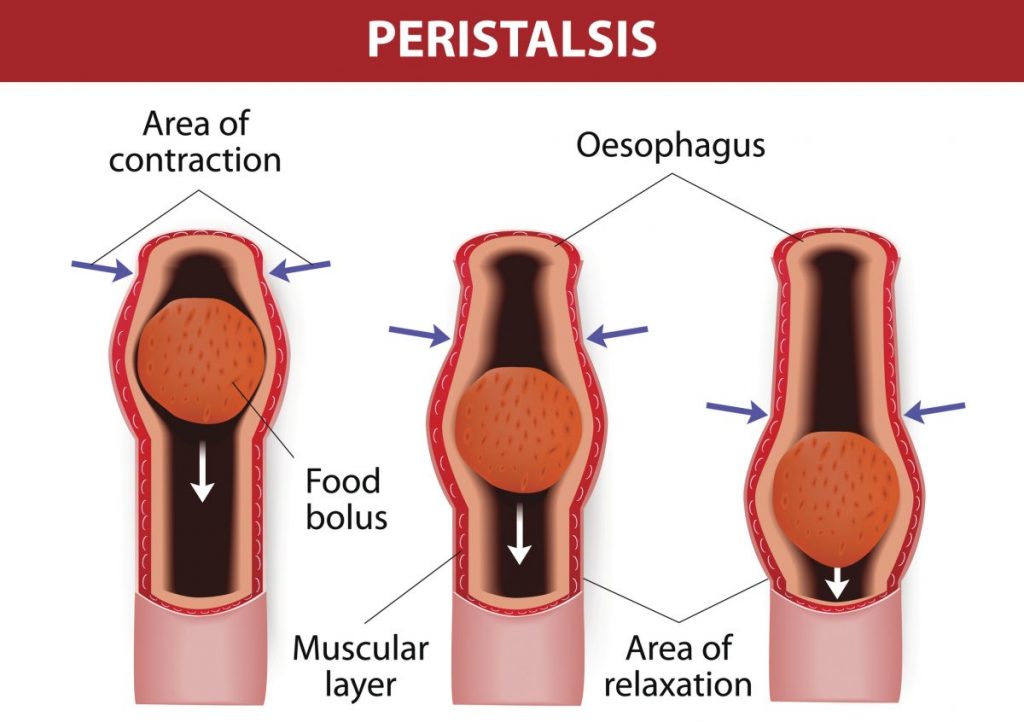 The top section of the pharynx, the nasopharynx, starts at the soft palate in the mouth and extends down to the base of the skull. It connects the nasal passages through two openings in its front wall. The muscular, four-centimeter long composition assist with speech and breathing. The middle ears connect to the nasopharynx through two auditory tubes. Also known as the conduction zone, the nasopharynx warms and filters inhaled air, adding moisture during the process to enable passage into the lungs. The adenoids, also known as the pharyngeal tonsils, are located in its back wall. 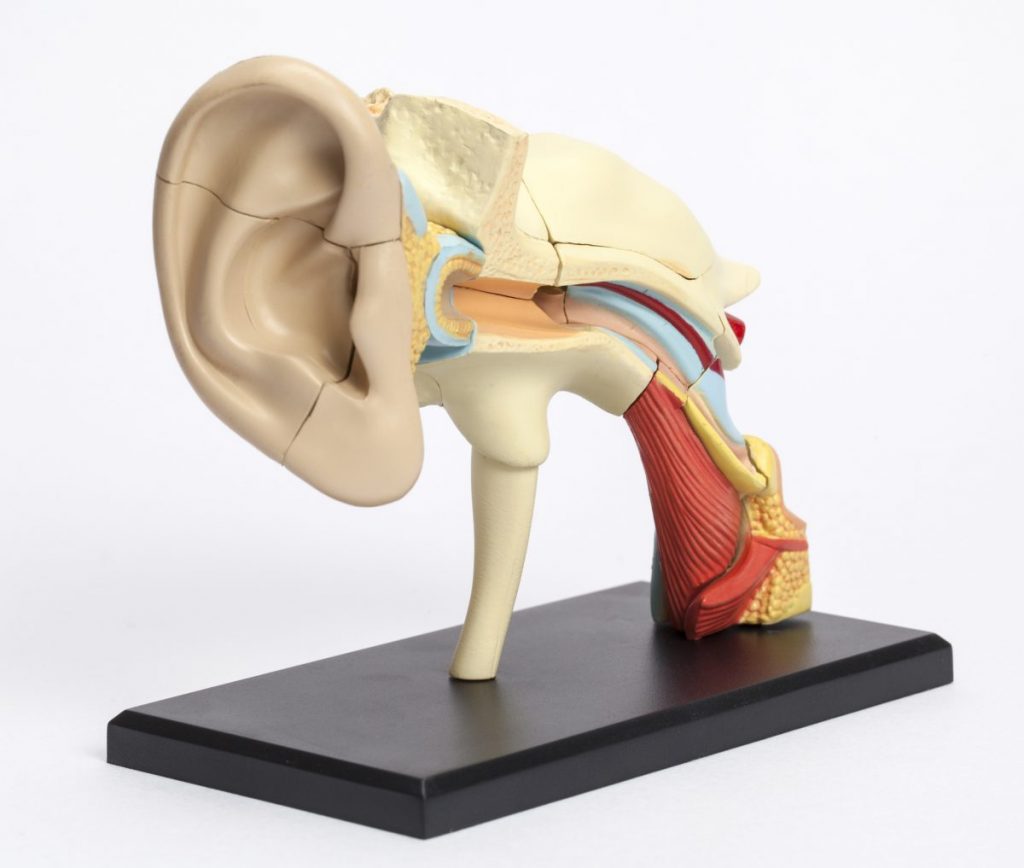 The middle section of the pharynx, the oropharynx, connects with the mouth. It starts at the back of the soft palate, the softer tissue located in the roof of the mouth, between the uvula and the hyoid bone. The oropharynx ends at the epiglottis, a flapped segment of tissue found behind the tongue that seals off the windpipe during eating. It also includes the tongue, the palatine tonsils -- located at the back of the throat on either side -- and the lingual tonsils on both sides of the base of the tongue. 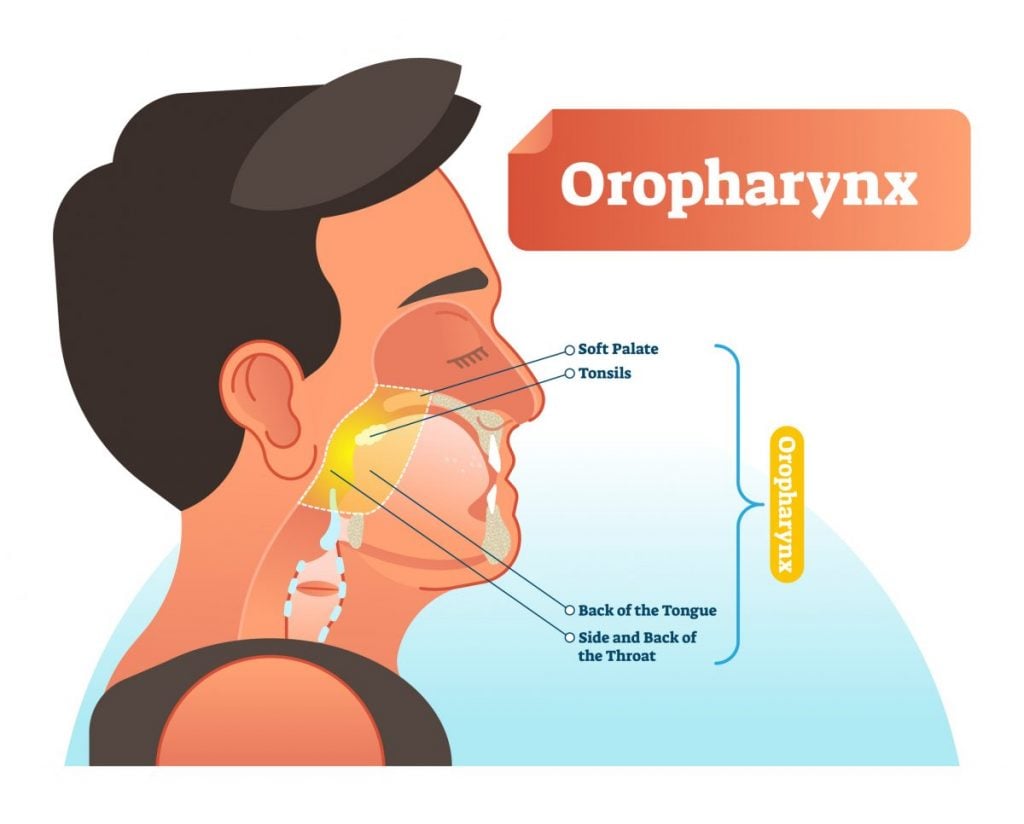 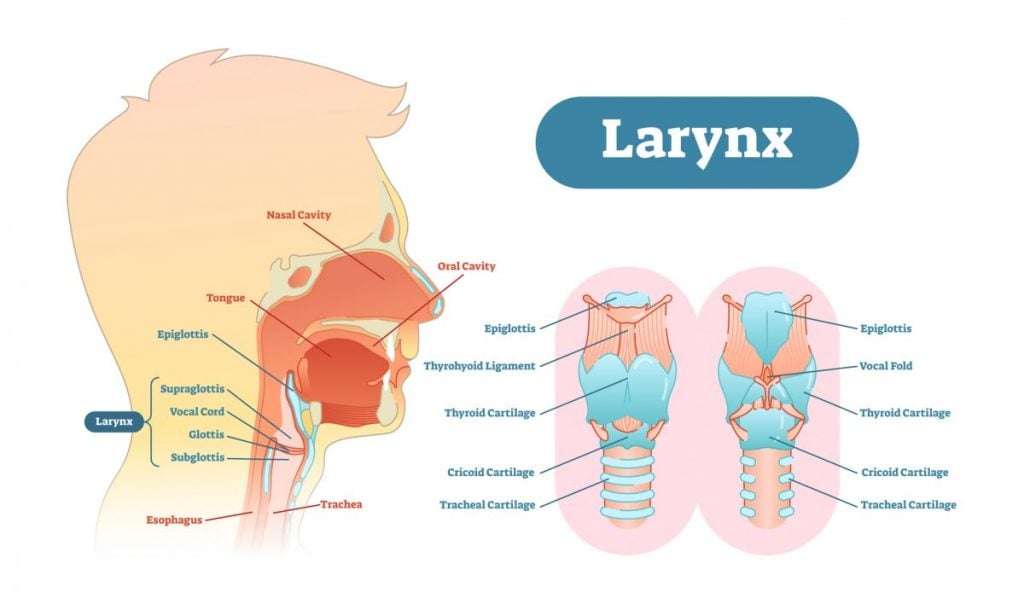 The pharynx takes in the air inhaled through the oral cavity and oropharynx. As the air enters the laryngopharynx, the epiglottis diverts it to the opening of the larynx. The pharynx’s dual role for both digestion and respiratory functions requires that there be a safeguard to prevent food from “going down the wrong way.” To ensure food enters the esophagus and not the trachea, the epiglottis closes, preventing aspiration. 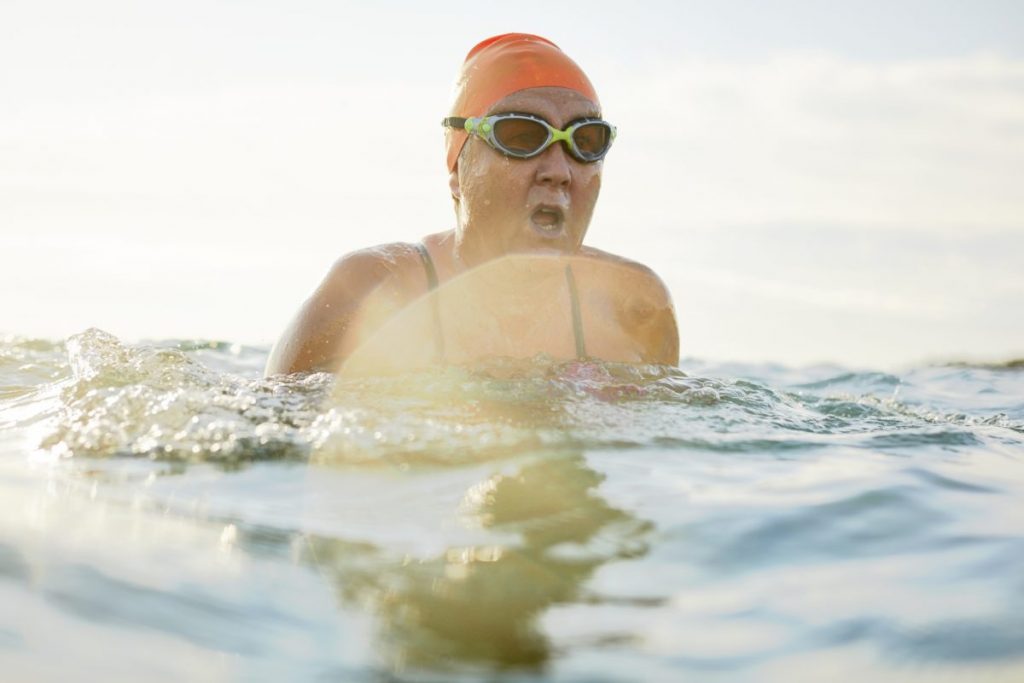 Food follows the alimentary canal, starting in the mouth. Saliva mixes with food during the to form bolus, which is easier to digest. As soon as food enters the pharynx, involuntary muscle contractions propel the food through its first section, the oropharynx, then through to the esophagus, the stomach, and the intestines. The constrictive muscles found in the pharynx are crucial to the digestive process. 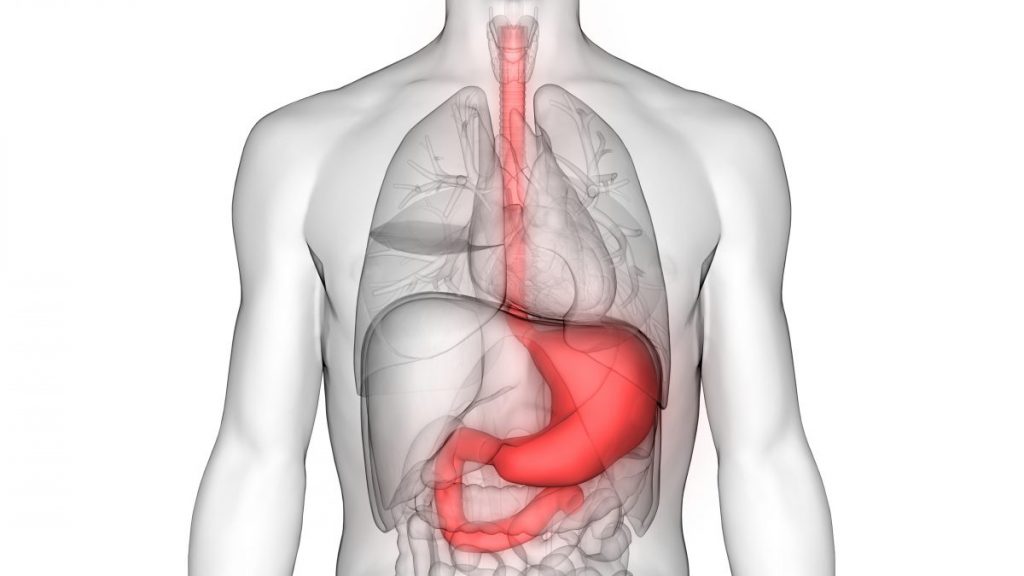 The three sections of the pharynx also assist with speech by amplifying the sounds produced in the vocal folds of the larynx. During speech, the larynx opens into the laryngopharynx; the oropharynx performs as the primary resonator for vocal sounds. Vowel pronunciation takes place here. The best resonator of the three sections, however, is the nasopharynx. It also connects with the middle ear through the eustachian tubes, which allows a direct connection between speech and hearing. Additionally, it is the sinuses working with these sections of the pharynx that add individual characteristics to a person’s voice. 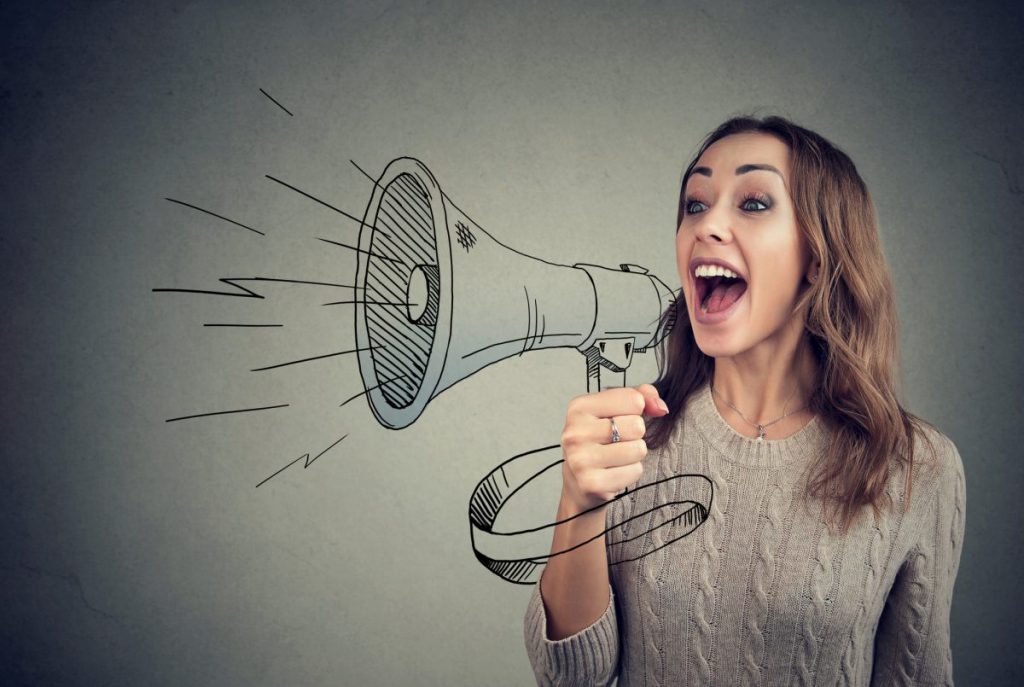 Sore throats are often the result of viral or strep bacteria infections. Other possible causes include allergies and gastroesophageal reflux disease (GERD). Tonsillitis is a more minor issue, and symptoms usually disappear within a few days. Laryngitis, which is a swelling of the voice box, usually requires no treatment. Dysphagia is a more serious disorder, causing difficulty with eating and swallowing. Oropharyngeal tumors are less common but possible. 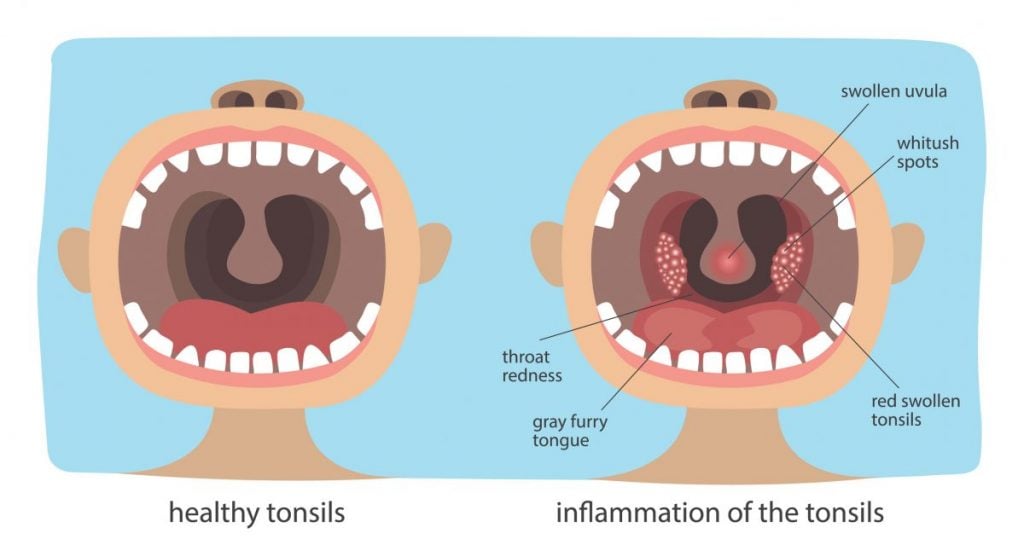 ) Cancers Associated With the Pharynx

More than 50,000 people are expected to be diagnosed with cancer of the oral cavity and pharynx in 2018, according to the National Cancer Institute. These cancers make up about three percent of the total number of cancer diagnoses and affect more men than women. Risk factors include alcohol and tobacco use -- people who use both on a regular basis face more diagnoses than others. 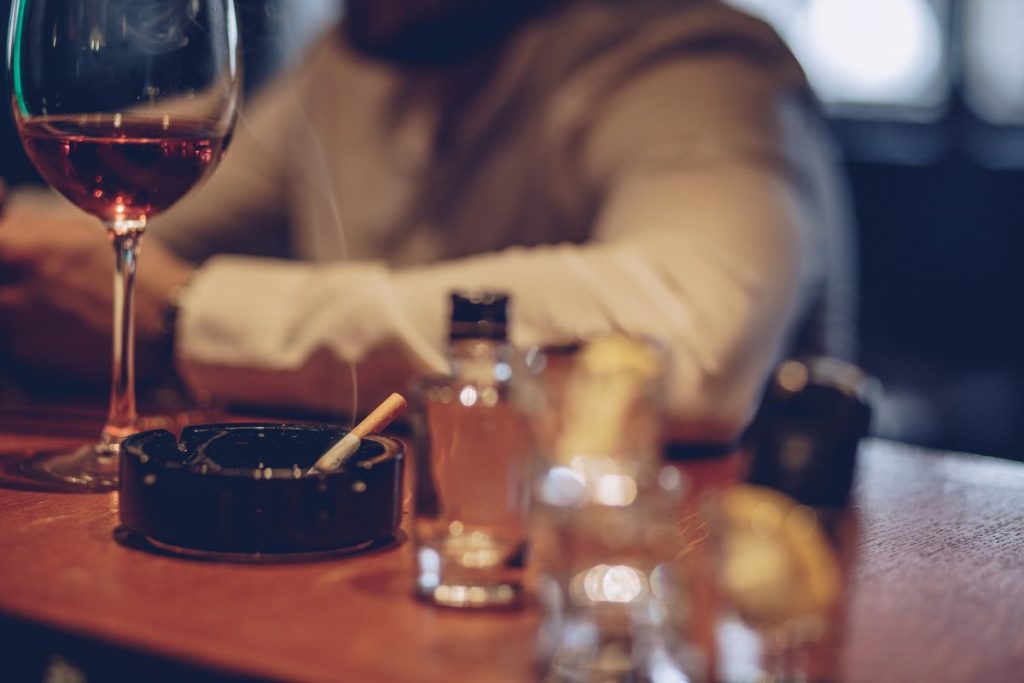