The Luteal Phase of Menstrual Cycle

The luteal phase is the second phase of the menstrual cycle. It is also known as the secretory phase and occurs after ovulation. This part of the cycle typically lasts about 14 days; it ends at the beginning of menstruation and plays a significant role in fertility. A luteal phase that is too short or too long can indicate a problem and affect a woman's ability to conceive.

The follicular or proliferative phase is the first phase of the menstrual cycle, preceding ovulation and the luteal phase. It begins on the first day of a woman's menstrual cycle or the day her period starts. During this phase, the follicles mature, preparing for ovulation. This phase is also important as it creates an environment that is friendly to sperm, encouraging fertilization. 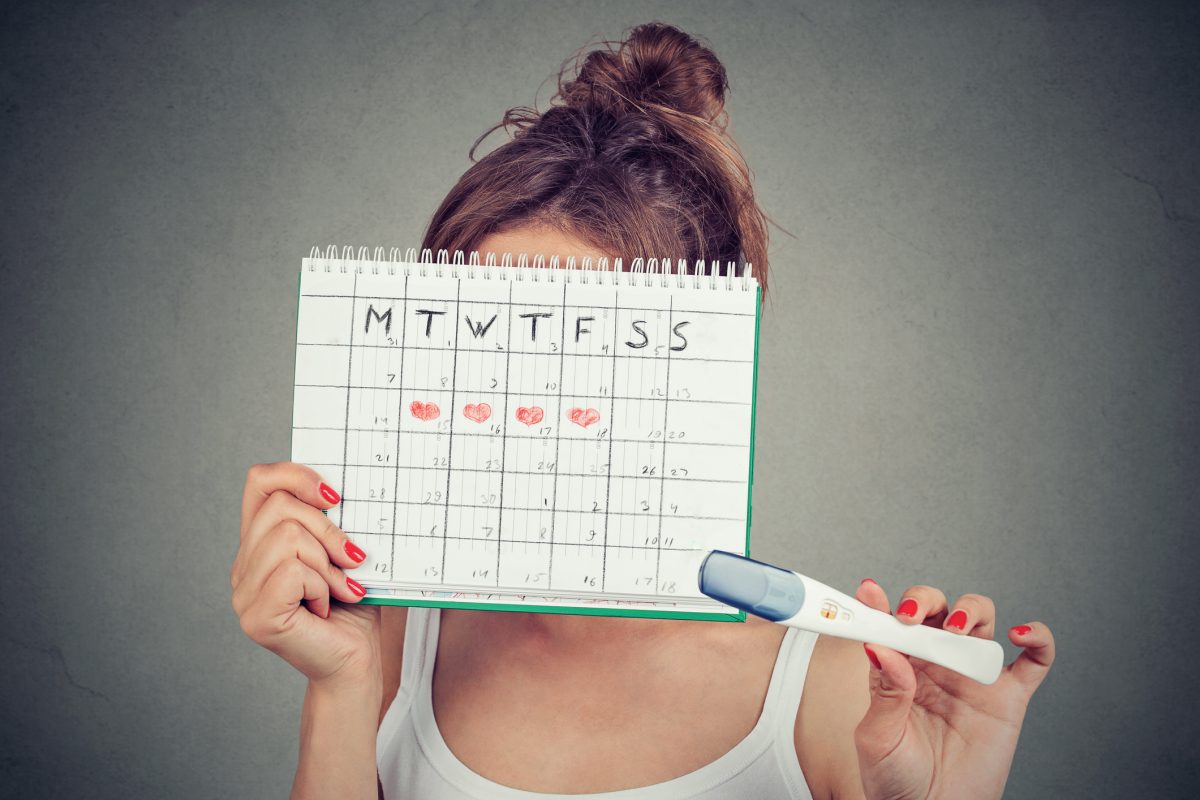 Ovulation occurs just before the luteal phase. High levels of stimulating follicle hormone and luteinizing hormone are present, signaling the ovaries to release an oocyte from the mature follicle. Changes initiated during the follicular phase continue in the cervix, causing increased cervical mucous that is more hospitable to sperm. 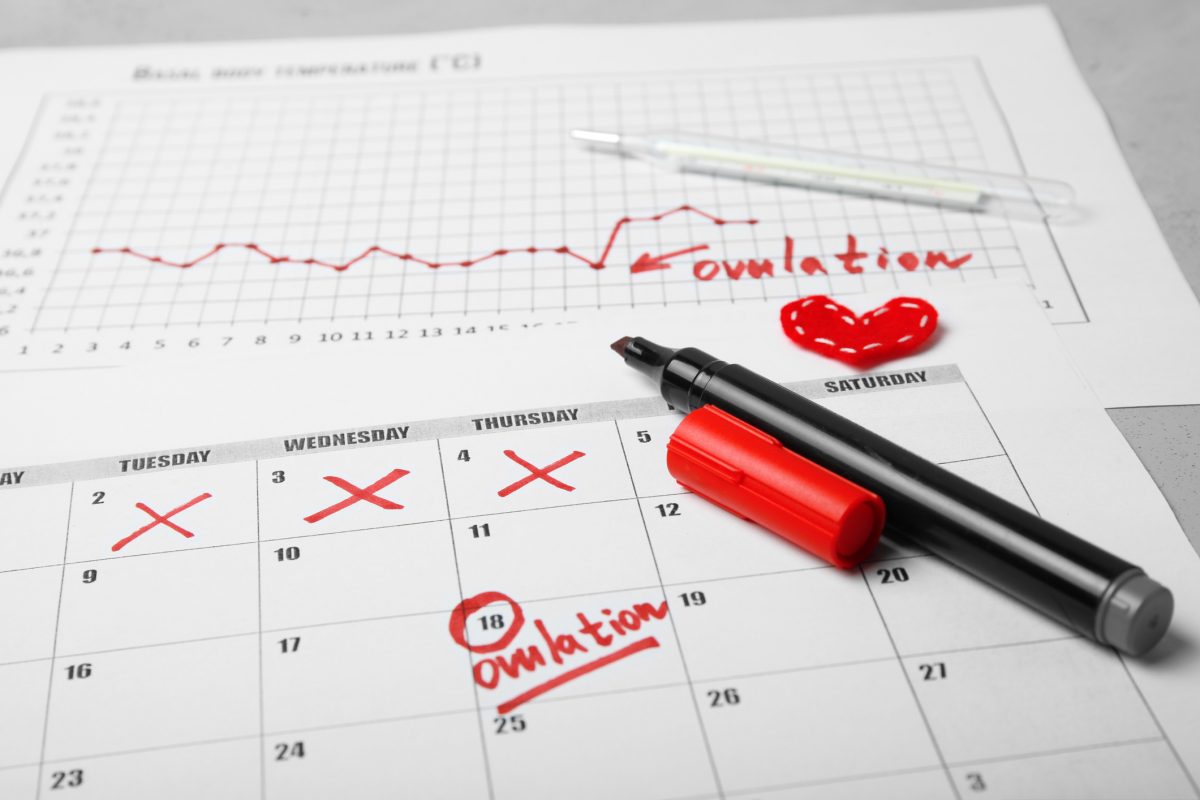 The Luteal or Secretory Phase

The luteal phase follows ovulation. In this phase, the follicle that ruptured during ovulation forms the corpus luteum, a structure that produces progesterone, a hormone that prompts multiple bodily changes. The endometrium thickens in preparation for supporting an embryo and the woman's body temperature increases. Woman often look for this change in body temperature to predict ovulation. 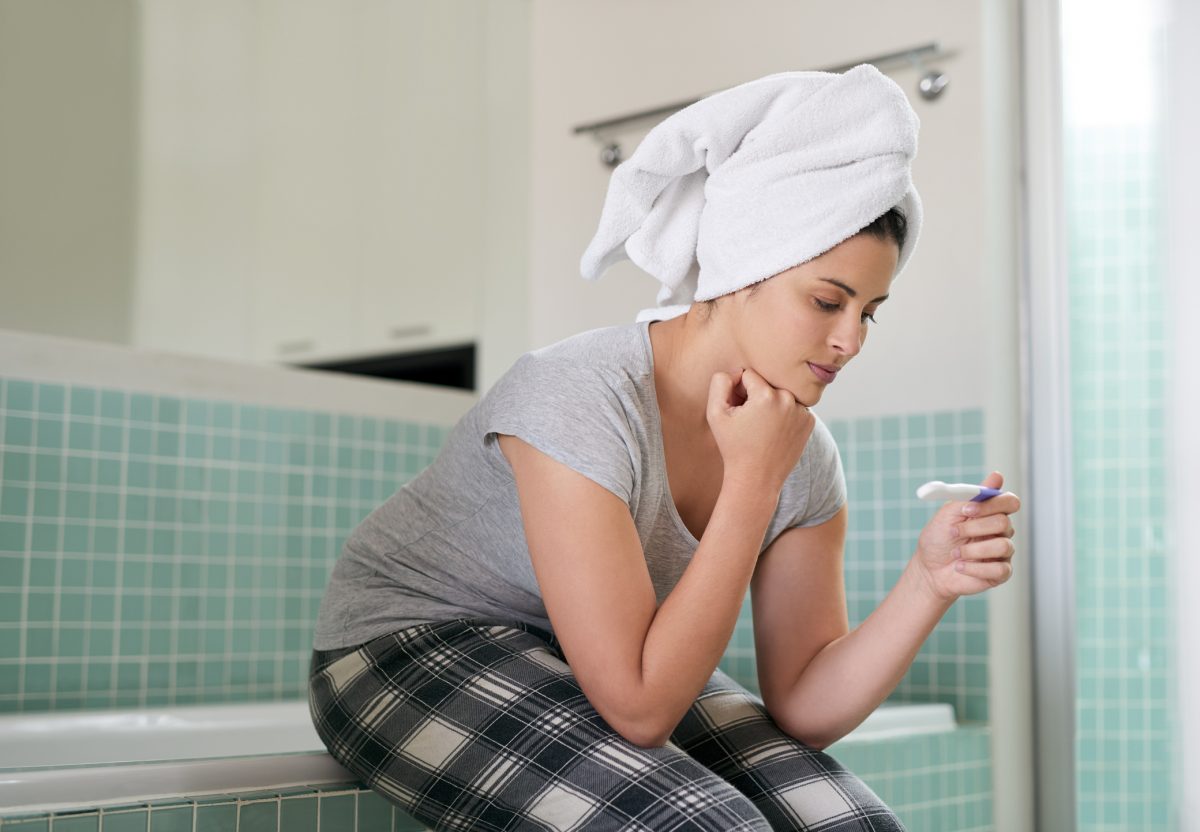 Hormones in the Luteal Phase

During the proliferative phase and ovulation, cervical mucous is watery and a hospitable environment to sperm, increasing the chances of fertilization. The opposite occurs in the luteal phase. Since the fertile window is no longer open at this point in the menstrual cycle, sperm entry is not a priority. Instead, the cervical mucous thickens to prevent bacteria from entering the uterus. 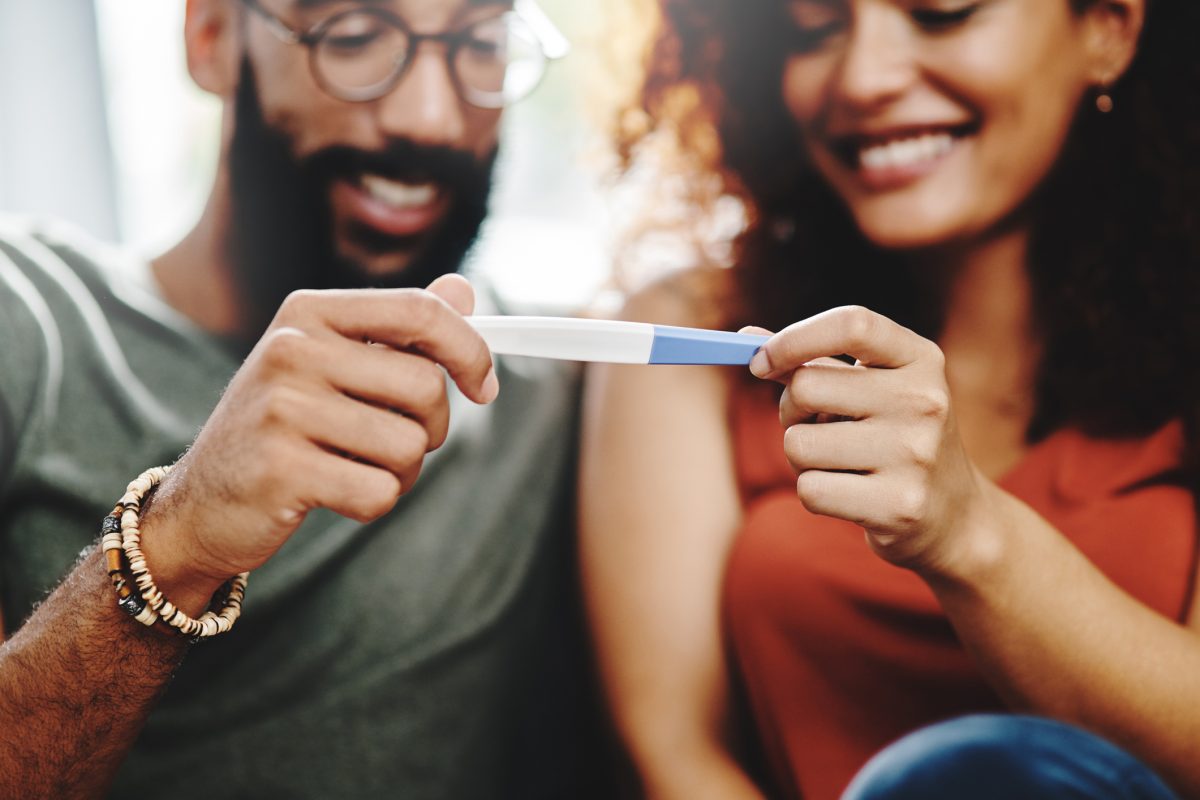 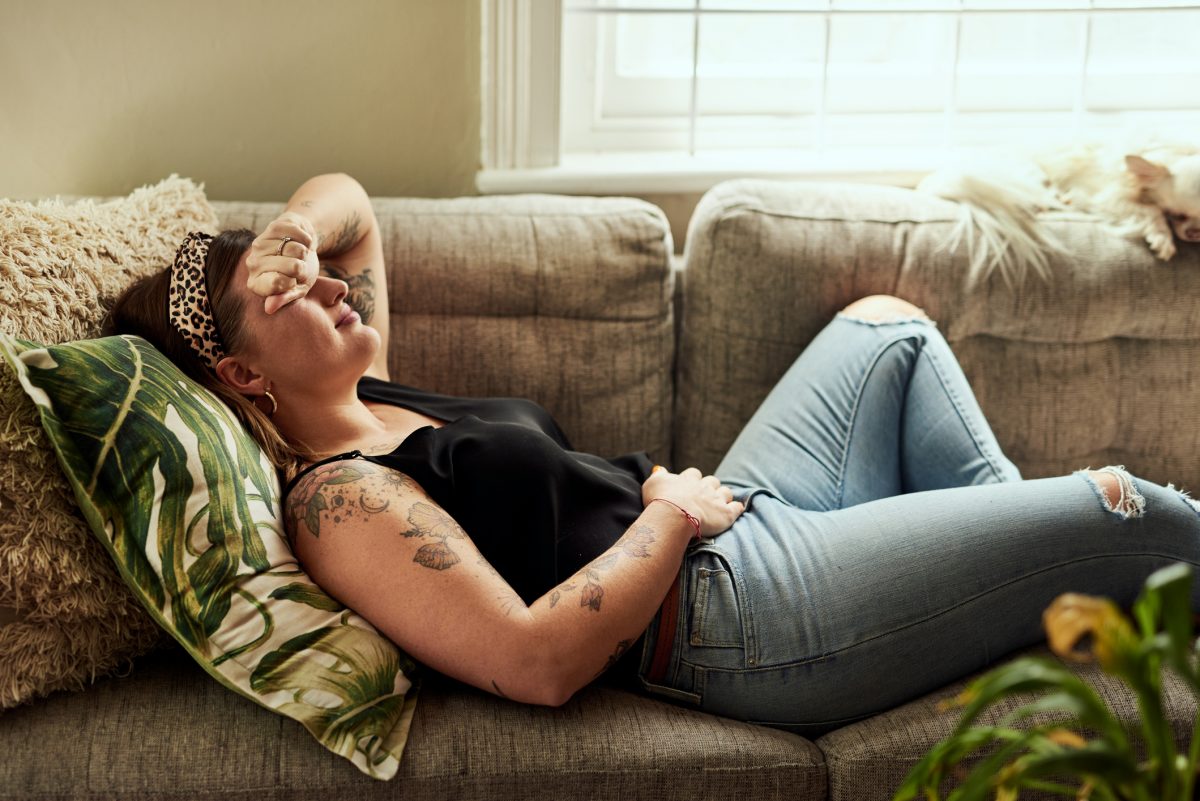 When a pregnancy occurs, the luteal phase may appear to be longer than usual because the next menstrual cycle does not begin. A long luteal phase causes a late period, which is one of the first signs of early pregnancy. The corpus luteum plays a role in this process. If fertilization occurs, the embryo secretes human chorionic gonadotrophin or HCG. HCG signals the corpus luteum to continue to secrete progesterone to maintain the endometrial lining for implantation. The corpus luteum plays this role until the placenta begins secreting progesterone, usually around the twelfth week of pregnancy. 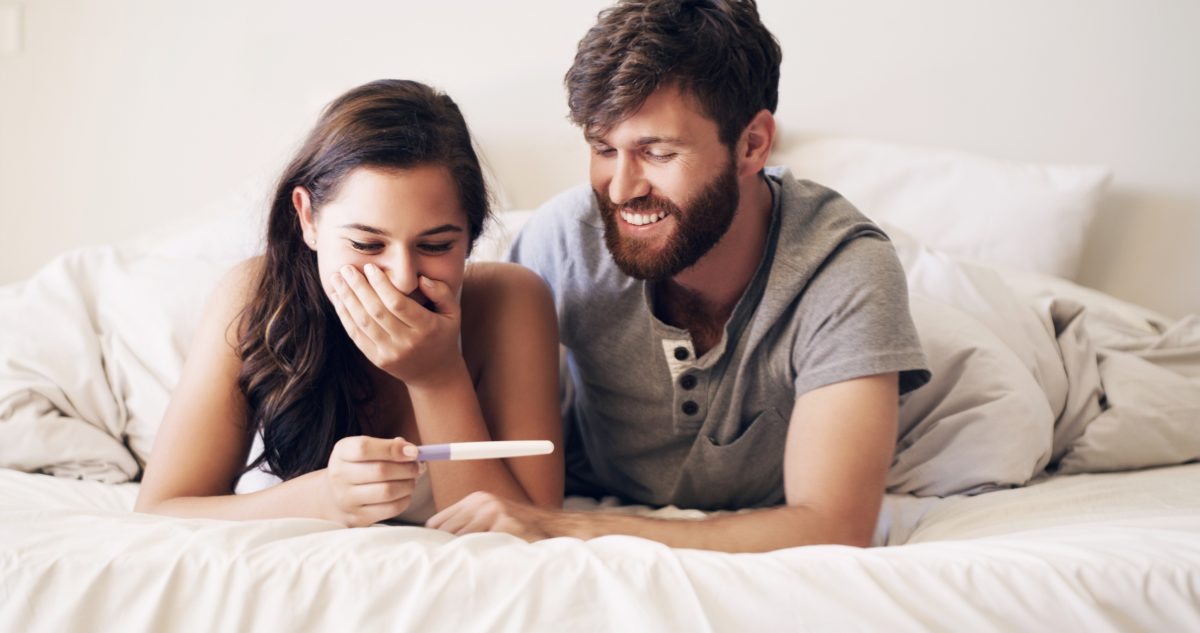 A short luteal phase is a sign of a luteal phase defect or LFD. This condition results in a dysfunctional endometrial lining that occurs when an embryo is present and ready to implant. The uterus does not have a chance to develop enough to be able to support a growing baby. Women with LFD may have trouble getting pregnant or maintaining a pregnancy. 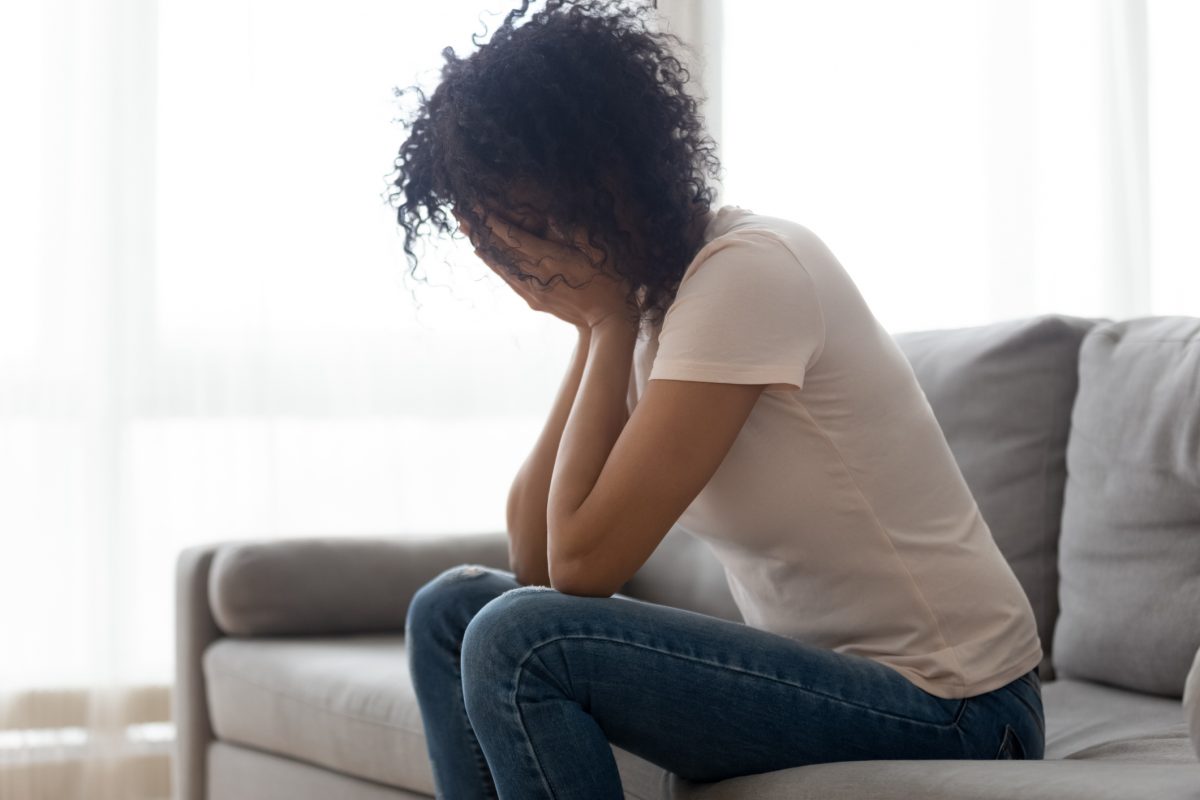 LPD is still poorly understood. Symptoms include a blunted rise in basal body temperature, a luteal phase lasting fewer than nine days, spotting before menstruation, irregular menstrual bleeding, infertility, and recurring pregnancy loss. That said, LPD has yet to be proven as a definite cause of infertility. 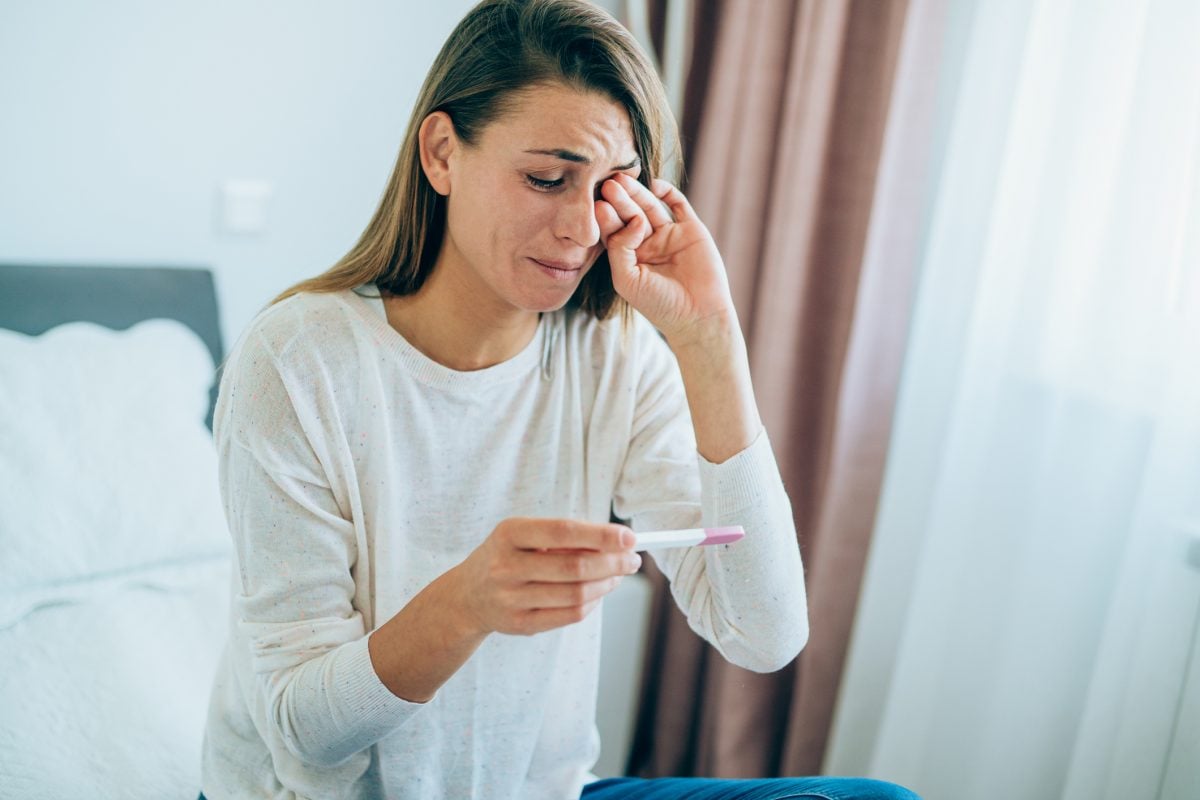 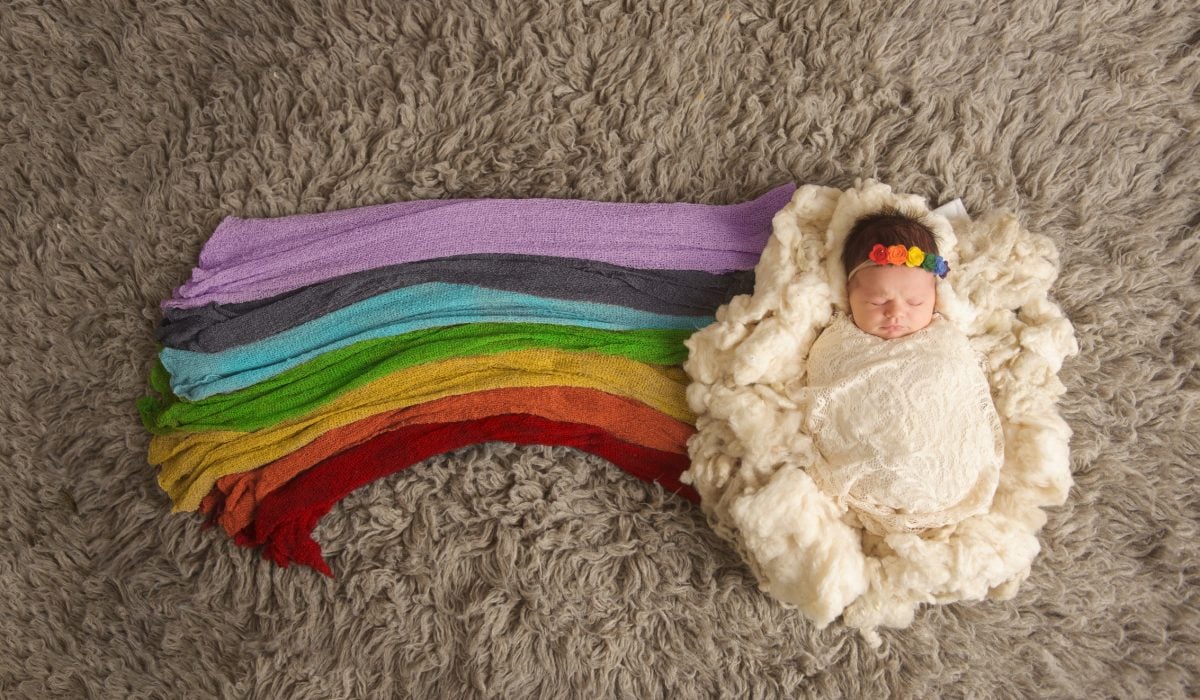 A long luteal phase may be a sign of pregnancy, but it is often a symptom of anovulation. Lack of ovulation can happen for many reasons, but one of the most common is polycystic ovary disease or PCOS. Anovulation may also occur in young women who are just beginning to menstruate and older women experiencing hormone fluctuations during perimenopause. 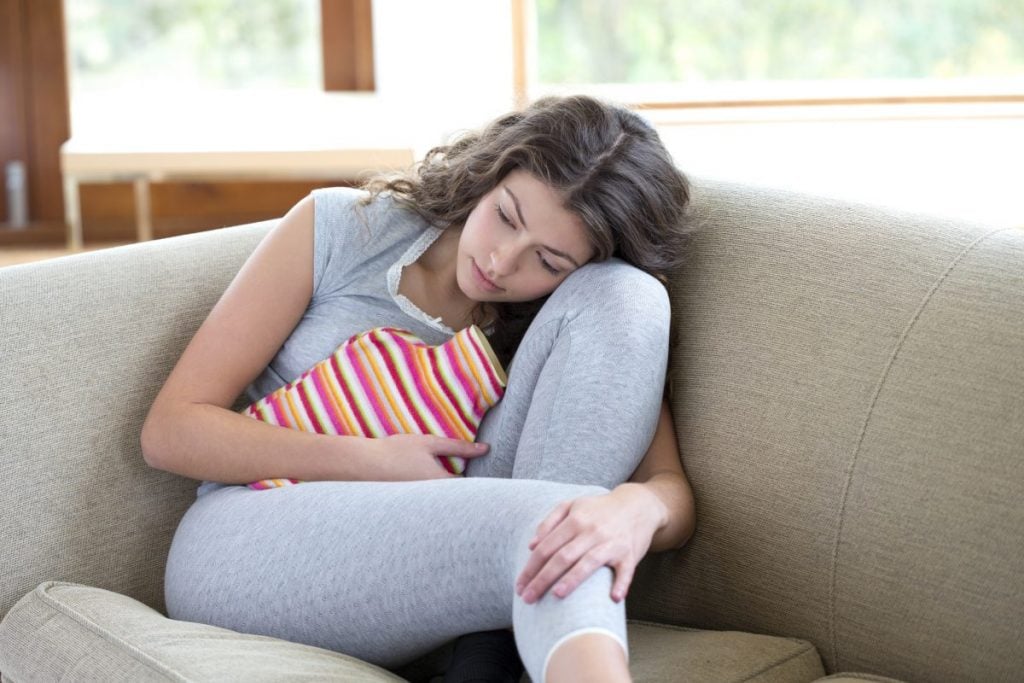