What is the Ulnar Nerve?

Striking the "funny bone" is a sensation most people have experienced, as is the tingling or numbness that occurs when one's hand falls "asleep." The ulnar nerve is usually the culprit in both situations. One of the three large nerves running from the neck down to the hand, wrist, and fingers, the ulnar nerve is named for its close proximity to the ulna bone in the forearm.

Anatomy of the Ulnar Nerve

The ulnar nerve is a branch of a larger network called the brachial plexus. The nerve separates from the brachial plexus to travel down the shoulder, into the arm. The ulnar nerve passes through the cubital tunnel, a hollow tunnel of tissue, on the inside of the elbow. The tunnel is behind and underneath the medial epicondyle of the humorous, commonly known as the "funny bone." 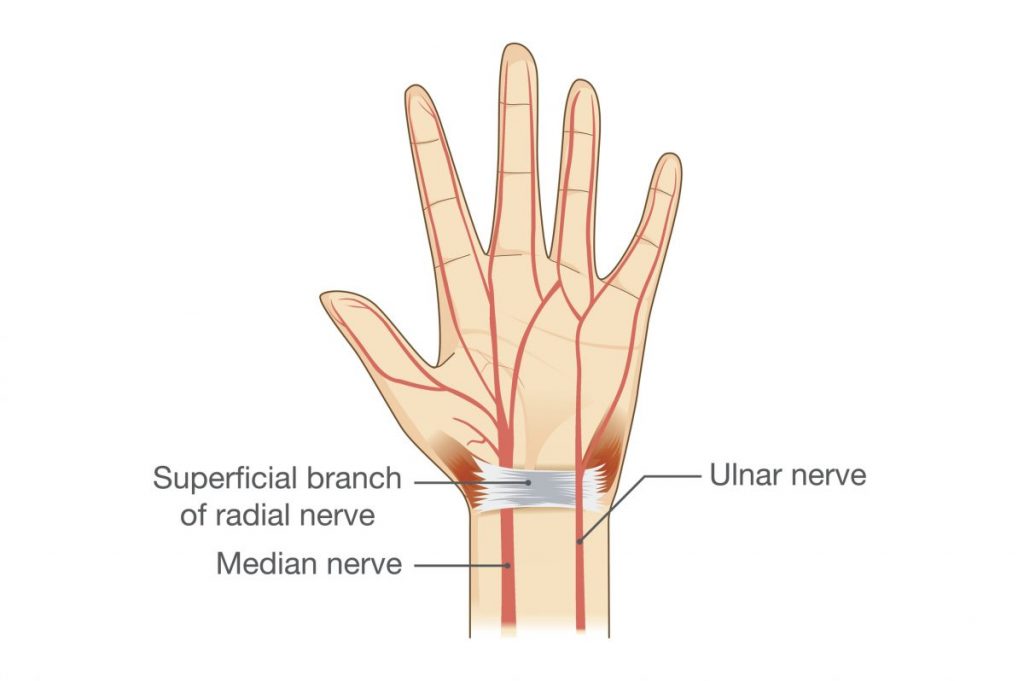 The ulnar nerve travels through muscle along the ulna bone in the forearm. The length of the nerve from the shoulder to the elbow joint is the arterial branch. It splits into three branches at the elbow. The muscular branch stimulates two muscles in the inner forearm: the palmar cutaneous branch carries signals to and from the palm of the hand, and the dorsal cutaneous branch controls movement in the pinky and half of the ring finger. 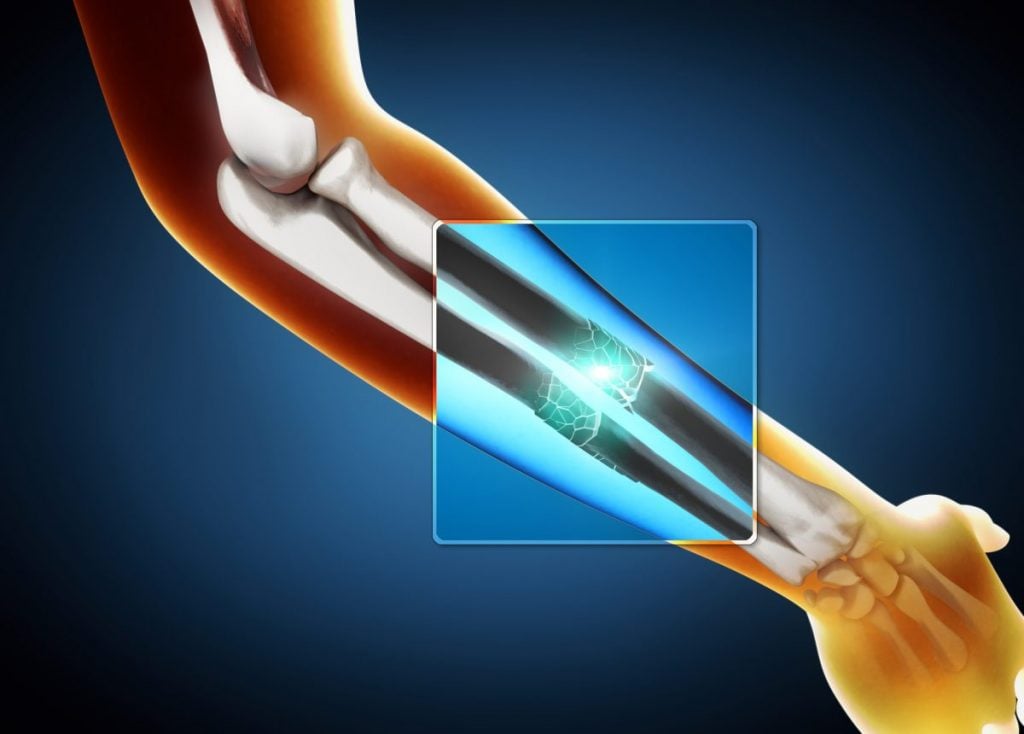 The ulnar nerve enters the hand by passing through a structure called Guyon's canal, but it doesn't always follow the same structural path. Most people have a traditional pattern, so variant patterns are considered anomalies. These only occur in the pathways through the wrist, and the ulnar nerve is healthy in traditional and variant patterns. The most common variant is the Martin-Gruber anastomosis. Approximately 17% of people have this variant. 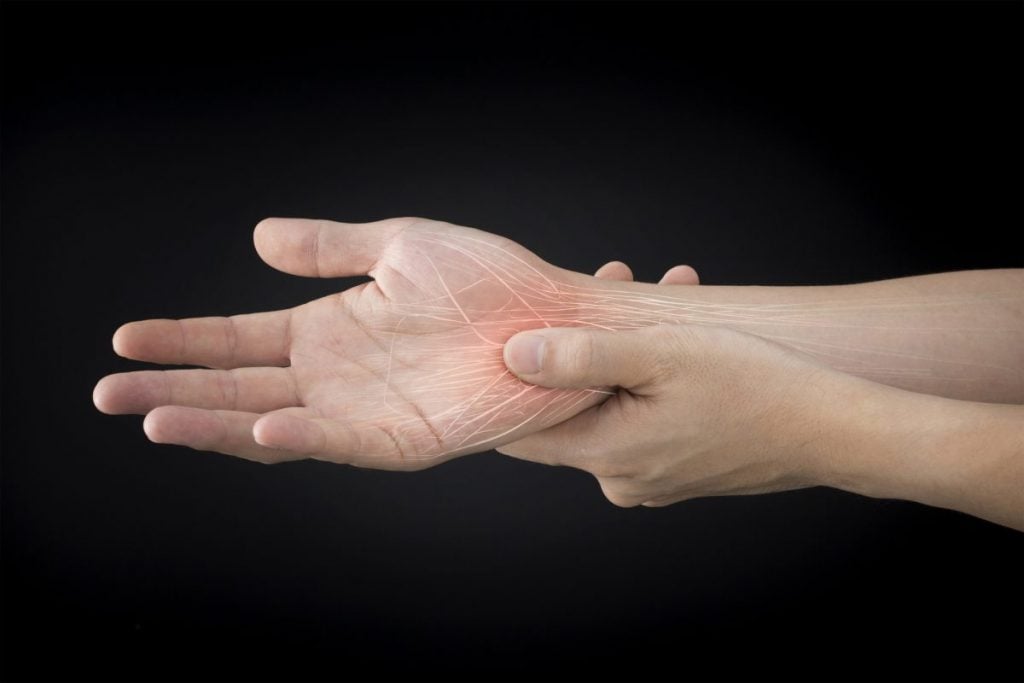 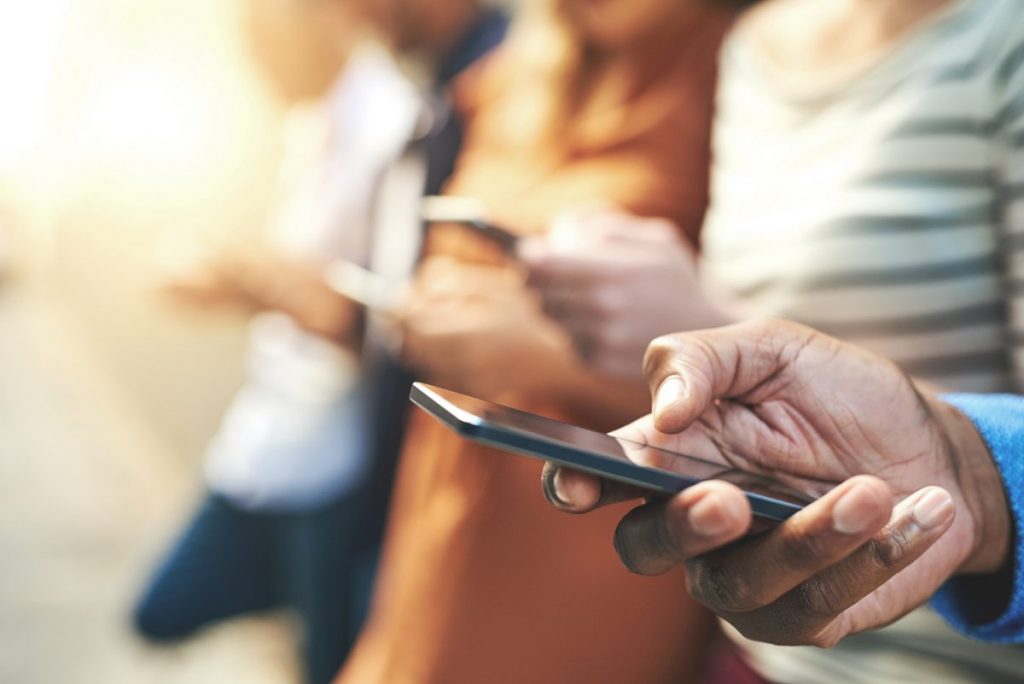 The ulnar nerve runs just underneath the skin in several places along the arm. It is the largest unprotected nerve in the body. "Unprotected" means the nerve is not shielded by muscle or bone, and there is little padding between the nerve and the skin. This is why bumping a certain part of the elbow can be surprisingly painful and feel like an electrical shock. The ulnar nerve is very vulnerable to trauma and pressure. 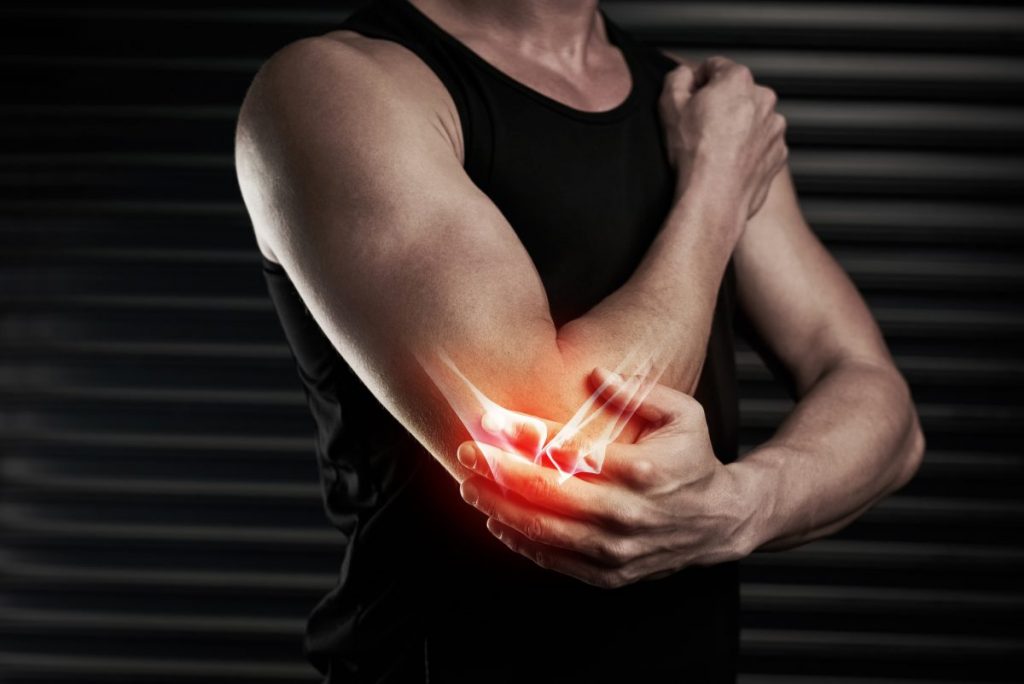 The ulnar nerve stimulates flexor muscles in the hand to control bending and movement. It is sometimes called the 'musicians nerve' because it stimulates the hypothenar muscles in the little finger and most of the small hand muscles necessary for fine motor movements such as holding a pencil, typing, and playing a musical instrument. 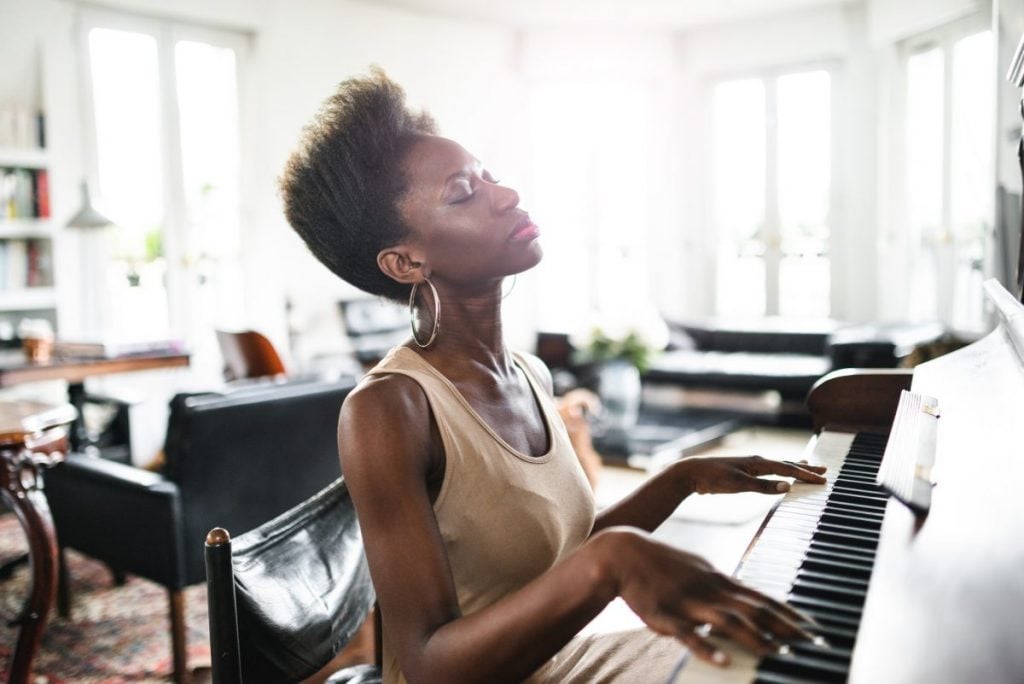 The ulnar nerve is only one nerve of many in the arm and hand, but it is essential to dexterity and the complex movements we perform every day. Sometimes our hands and fingers do not function correctly and seem to fumble basic tasks for brief periods. That temporary loss of function occurs because the ulnar nerve is not sending and receiving signals correctly. Gripping a steering wheel or handlebars, writing, or simply picking up objects are tasks most of us do without thinking, but they are very difficult or impossible without a healthy ulnar nerve. 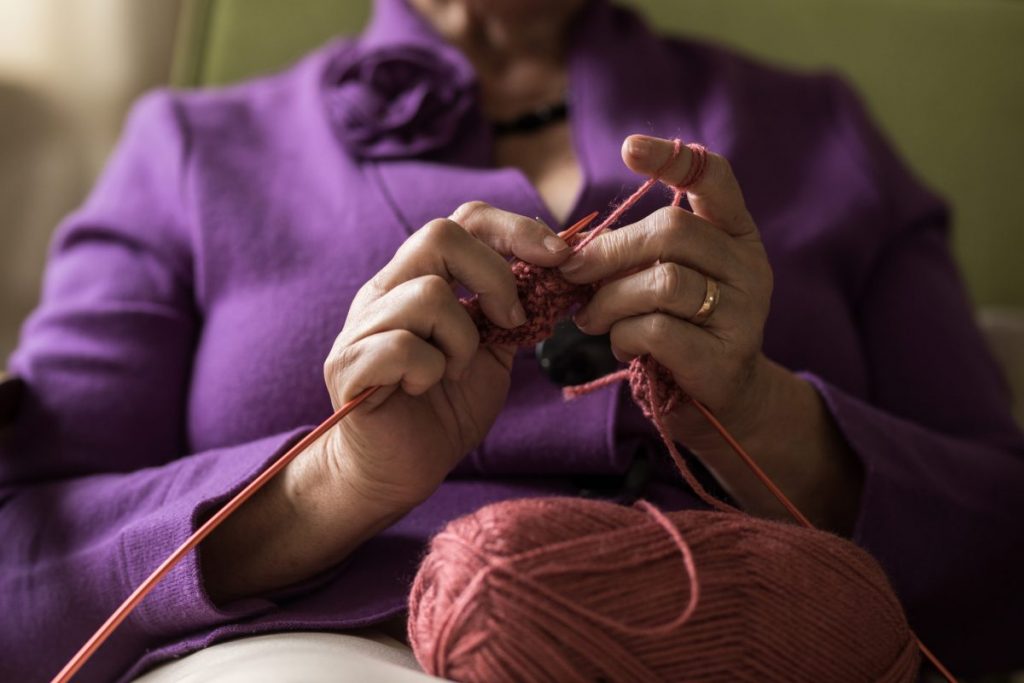 Ulnar nerve entrapment is the second most common form of nerve entrapment, the medical term for irritation or compression of a nerve. Entrapment can occur almost anywhere between the wrist and forearm, but it usually happens at the inner elbow or wrist. Causes include excessive leaning on the elbow, tasks that cause the elbow joint to bend and straighten repeatedly, and fluid buildup, arthritis, or bone spurs in the elbow. 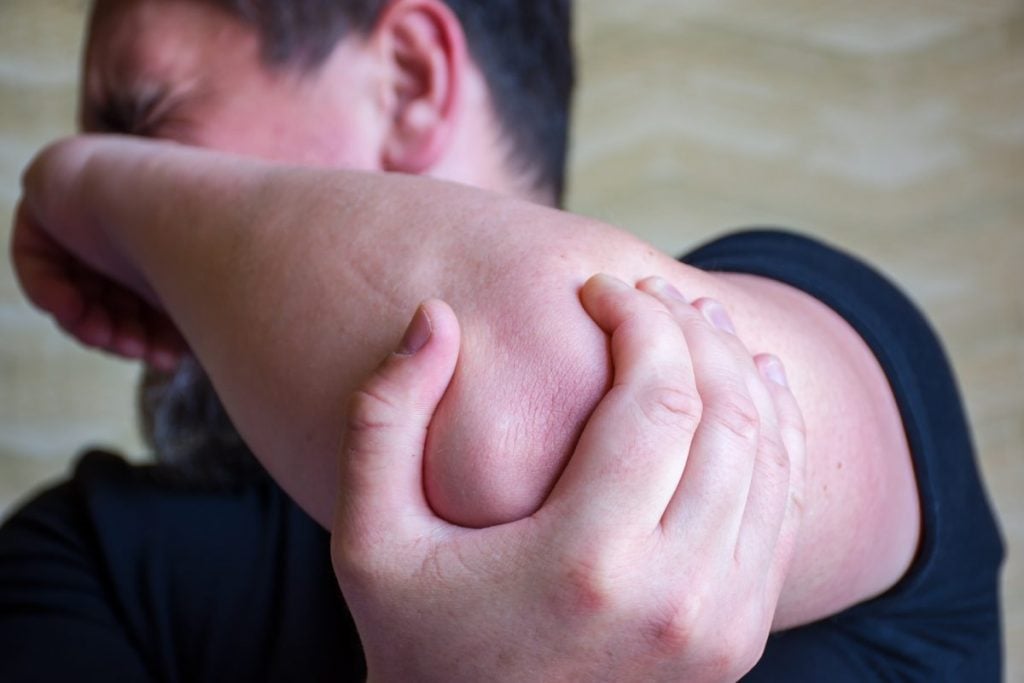 Driver's elbow describes entrapment of the ulnar nerve caused by resting the elbow on the car window sill. The position flexes the elbow and compresses the cubital tunnel, which puts pressure on the ulnar nerve. The vibrations from the vehicle travel through the elbow and irritate the ulnar nerve. Tingling and numbness are the first symptoms. Driver's elbow often clears up without medical intervention if the individual stops adopting this position at the first sign of a problem. Permanent damage is possible if the action continues and entrapment of the nerve is left untreated. 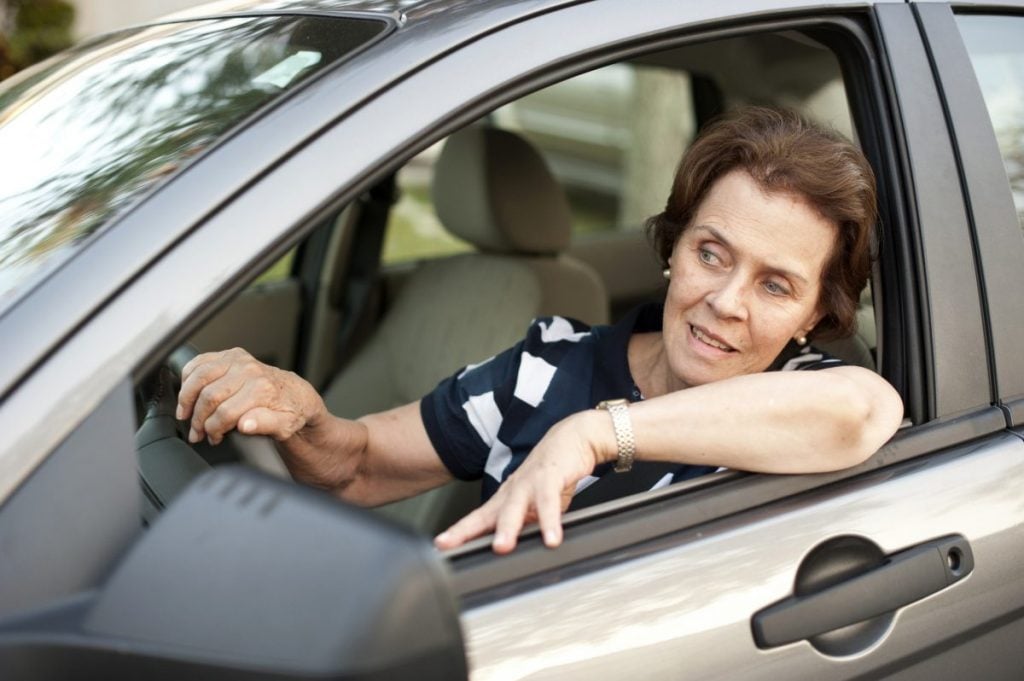 Prevent tingling, numbness, or weakness in the hands caused by ulnar nerve compression by following some simple habits. It is important to position one's office chair at an appropriate height to allow the arms to straighten while using a computer. Avoid leaning on the elbows, and try to keep the joint open straight during sleep. Waking up with a hand that feels weak or numb is usually the result of sleeping with the arm in a strange position that compresses nerves. 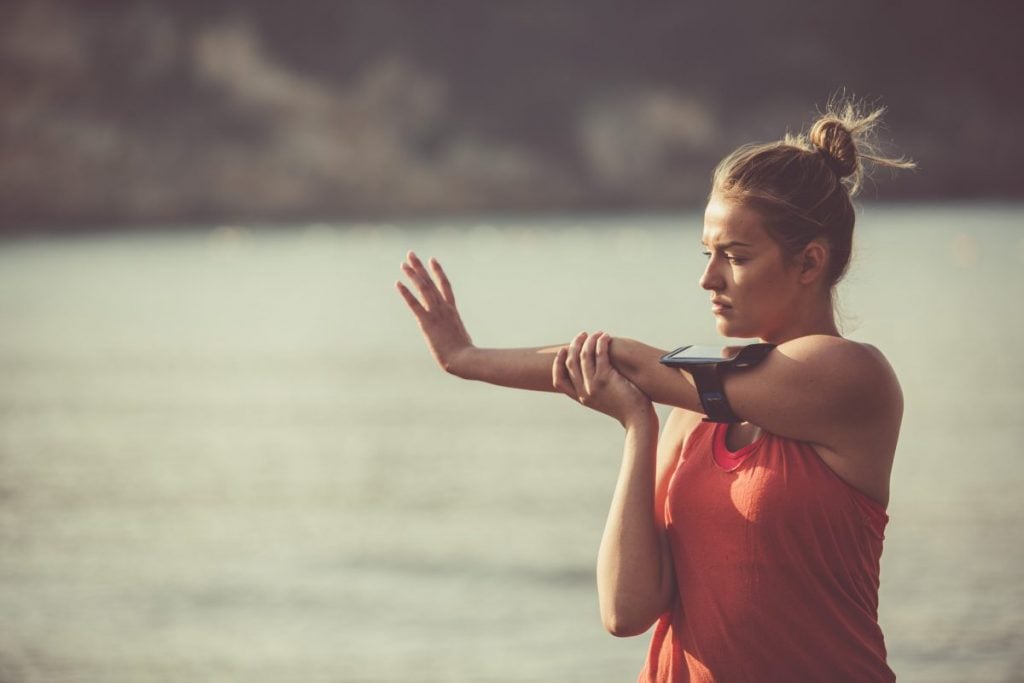