The voluntary or somatic nervous system consists of the nerves connecting the brain and spinal cord to the skeletal muscles and sensory receptors in the skin, eyes, and ears. It is part of the peripheral nervous system that makes it possible to detect and interact with the world.

The somatic nervous system is made of both afferent and efferent nerves. Sensory nerves are afferent ; these bring information from the periphery to the spinal cord and brain. Motor nerves are efferent, sending commands from the central nervous system out into the body to stimulate skeletal muscle contraction.

Several cranial nerves are part of the somatic nervous system. Cranial nerve I is the olfactory nerve. It is composed of special afferent fibers and conveys the sense of smell to the brain through olfactory receptor neuron axons and the olfactory bulb. This nerve can be severed by traumatic injuries, most commonly from whiplash; trauma can lead to anosmia or the loss of smell. 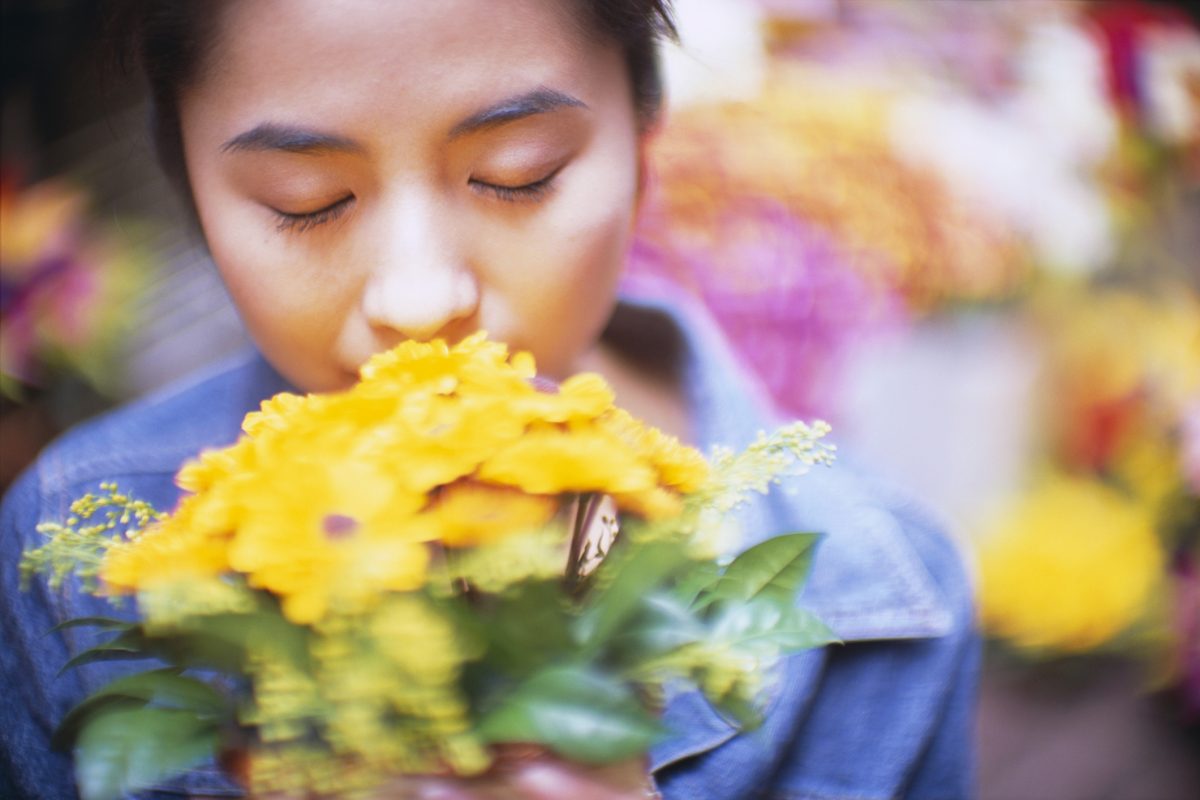 Cranial nerve II or the optic nerve is also part of the somatic nervous system. It carries visual sensory information from the retina to the thalamus, including color perception, contrast, and brightness. The optic nerve also controls two neurological reflexes: pupillary constriction in response to light, and accommodation, or pupillary changes when focusing on objects at varying distances. 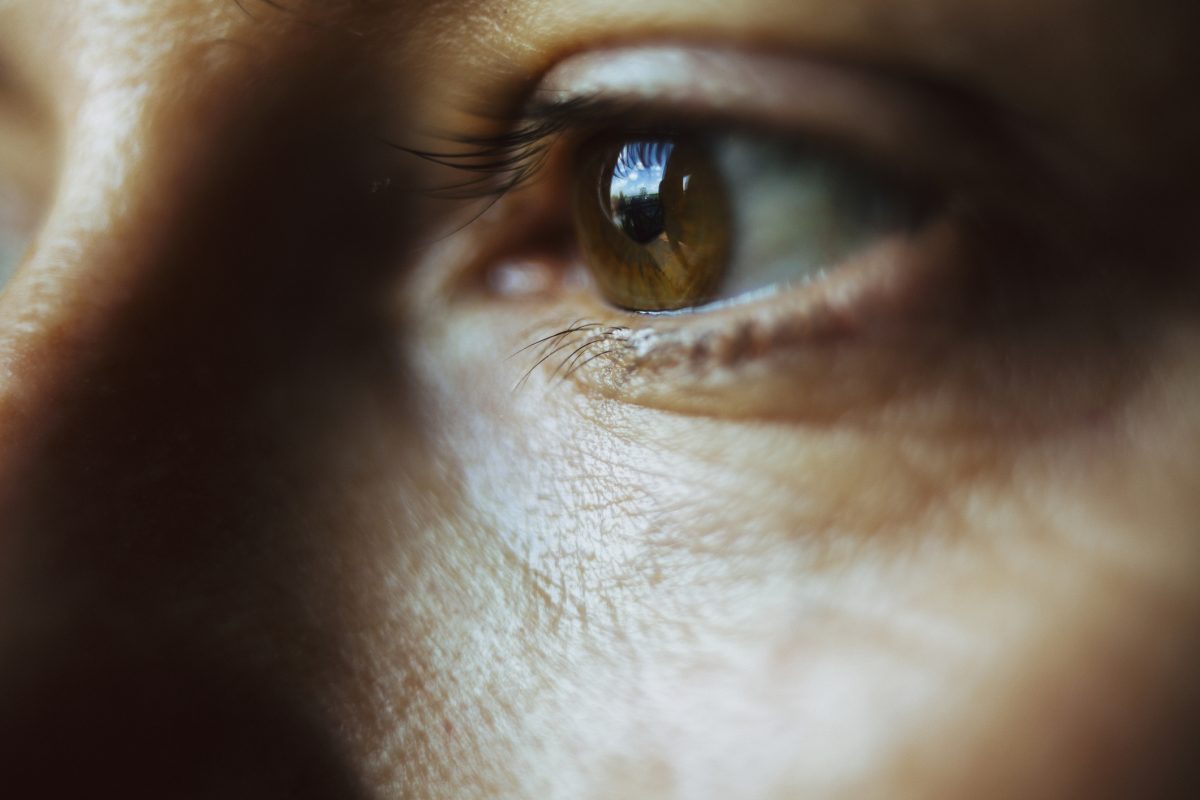 Another part of the somatic nervous system is cranial nerve VII, the vestibulocochlear nerve, which travels from the middle of the brainstem to the inner ear. It is composed of two separate nerves. The cochlear nerve carries information about sounds, and the vestibular nerve carries information about balance. Damage to this nerve causes both hearing loss and dizziness. 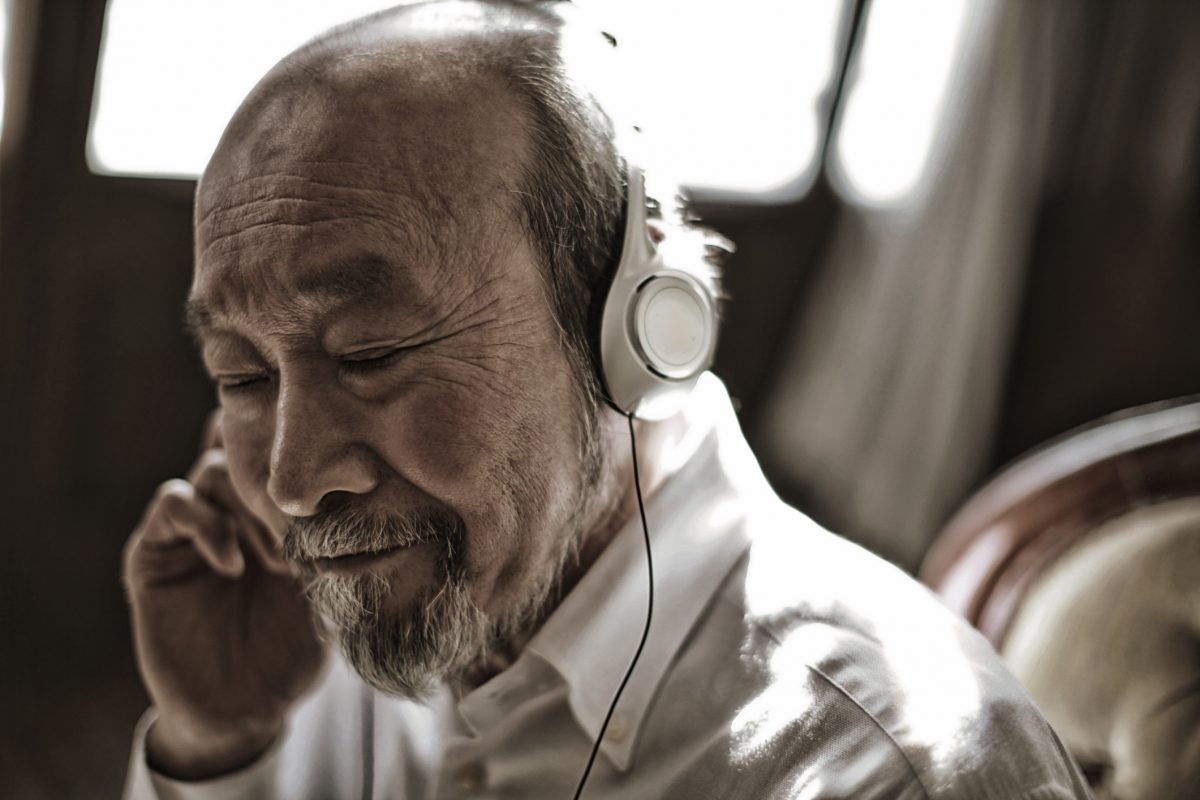 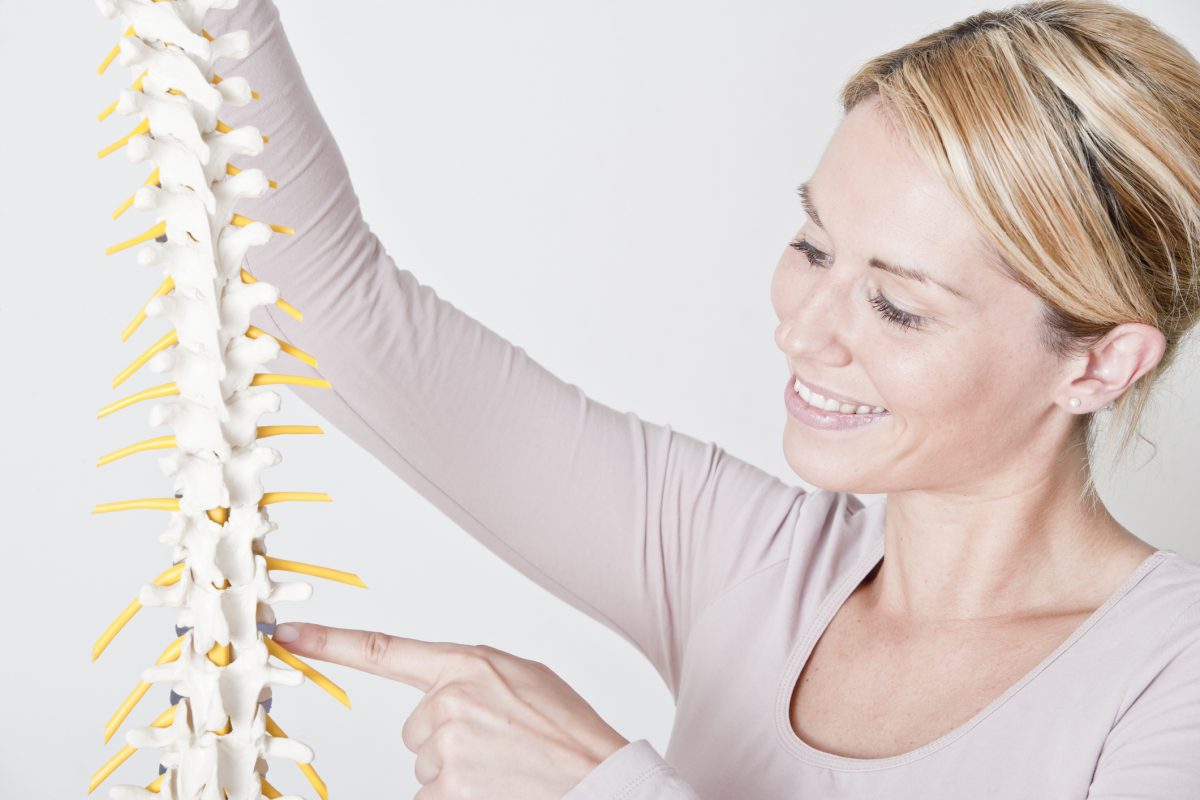 The somatic nervous system is responsible for the involuntary muscle responses or reflexes. These are controlled by the reflex arc, which involves a sensory neuron bypassing the brain and sending a movement signal directly to the spinal cord to elicit a subconscious movement. The knee reflex is a good example of this. When the doctor strikes the patellar tendon below the knee cap with a reflex hammer, the lower leg subconsciously kicks. 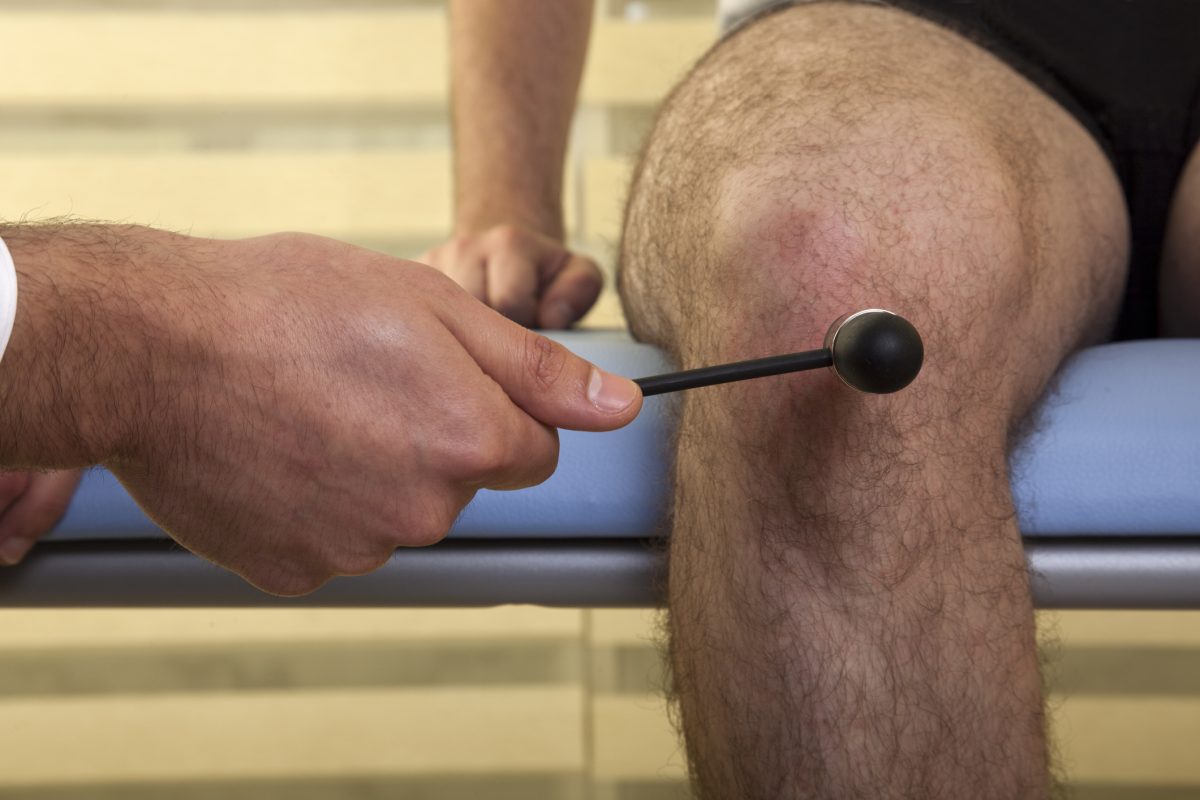 The somatic nervous system utilizes the skeltal muscles to produce movement, using an excitation-contraction process. The muscles are attached to the tendons, which are attached to the bones. When the muscle contracts, the bone moves, allowing for specific interactions with the environment. The skeletal muscles also support the bones, maintain posture, and protect vital organs. 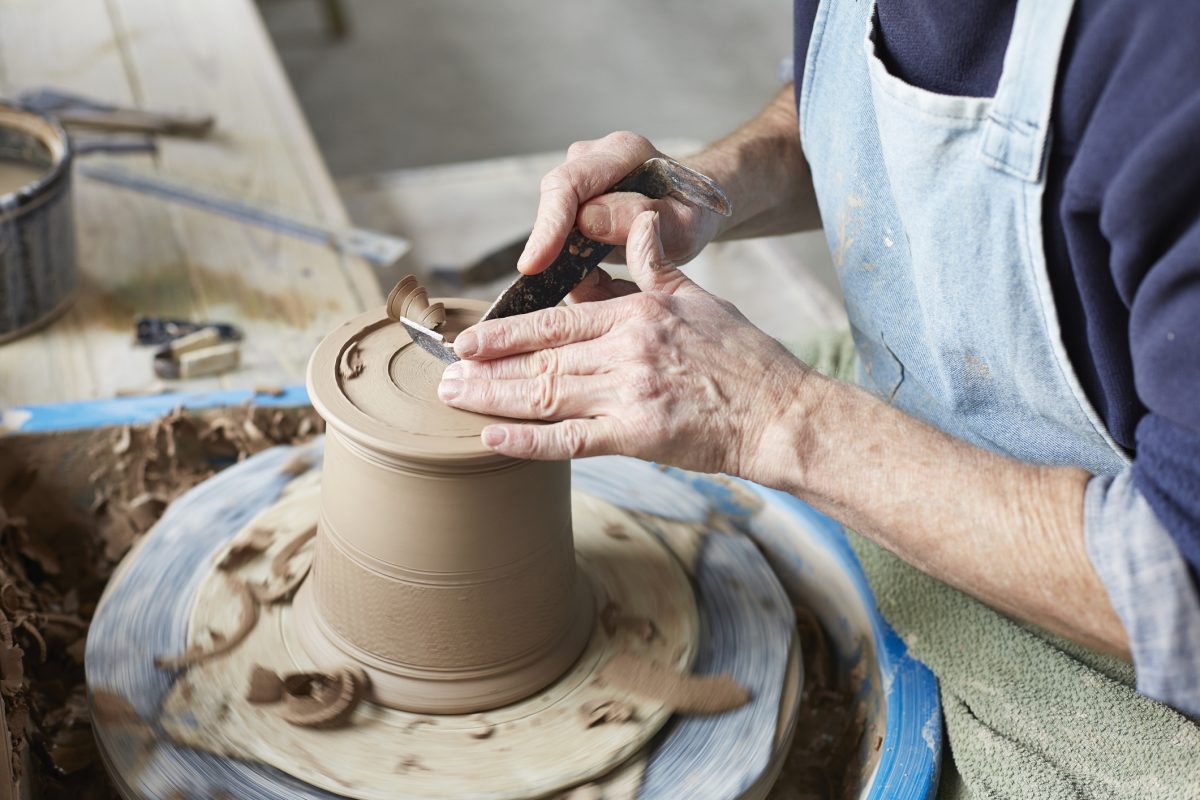 Sensory receptors in the skin that are part of the somatic nervous system control withdrawal reflexes. When the skin comes in contact with something painful, like the hand with a hot stove, the sensory receptors sense the early signs of tissue damage. They send the information to a specific motor neuron in the spinal cord. This neuron then sends a signal to the biceps, causing the muscle to contract and withdraw the hand from the painful stimulus. 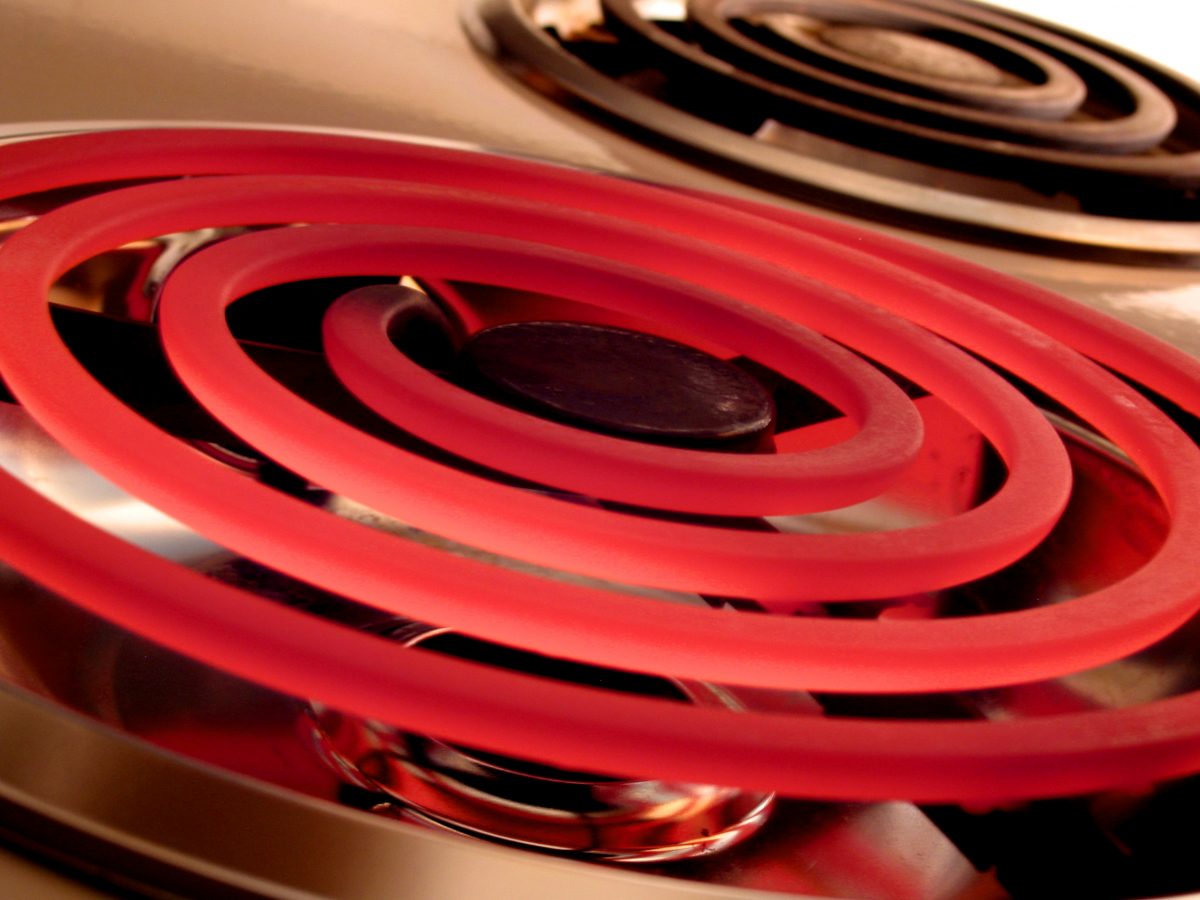 The somatic nervous system controls other reflexes, too. One of the more notable ones is the cornea reflex of the eye or the blink reflex. When something comes into contact with the cornea, the eye automatically blinks. Reflexes are tested in physical exams to evaluate nerve function. For example, the doctor uses a puff of air aimed at the cornea or touches it lightly with a cotton swab to make sure the blink reflex is intact. 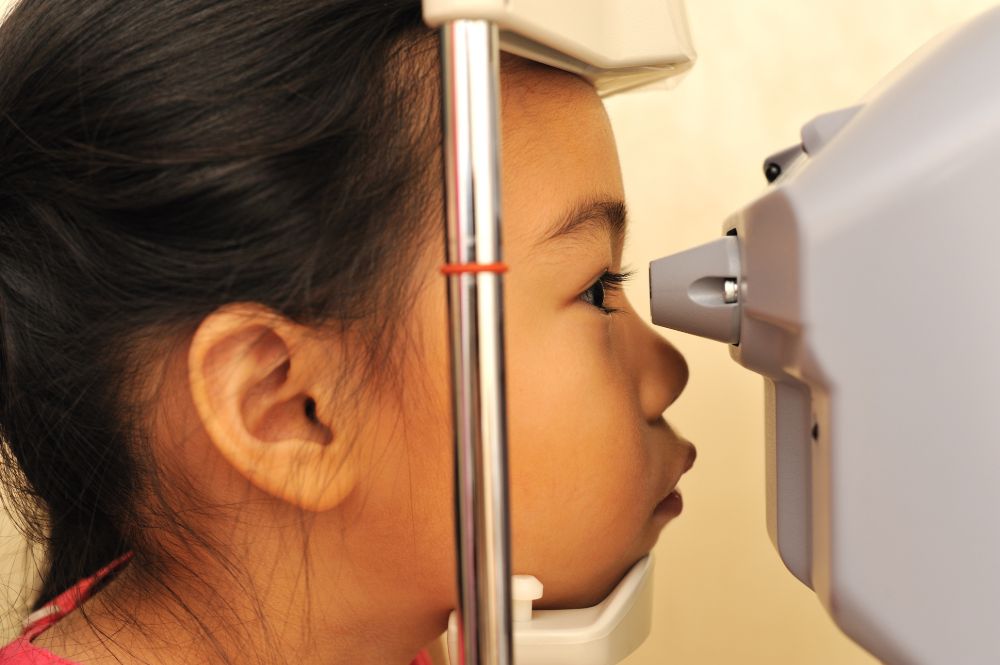 Damage to the cranial or spinal nerves can be hereditary or acquired through injury, infection, exposure to toxins, or a metabolic disorder. Multiple peripheral nerve disorders interrupt the normal function of the somatic nervous system. They include muscular dystrophy, myasthenia gravis, diabetes mellitus, hyperthyroidism, hypothyroidism, and lipid storage diseases. 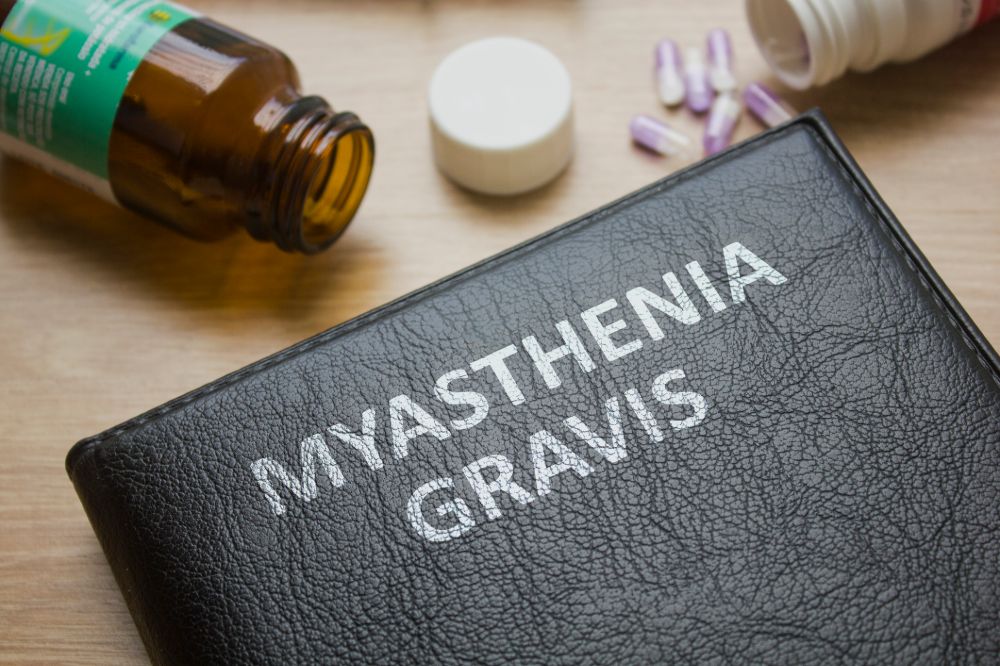