All About Cerebrospinal Fluid

Cerebrospinal fluid is an integral component of the anatomy and physiology of the central nervous system. It performs several vital roles that protect and support the brain and the spinal cord. When an individual is unwell, doctors may inspect the composition of cerebrospinal fluid, which can indicate certain injuries and illnesses.

What is Cerebrospinal Fluid?

Cerebrospinal fluid or CSF is a clear fluid found in and around the organs of the central nervous system. The fluid originates primarily in a network of ventricular cells called the choroid plexus and occupies the ventricles of the brain, the spinal cord canal and the subarachnoid spaces of both organs. The central nervous system maintains around 125 mL to 150 mL of cerebrospinal fluid. 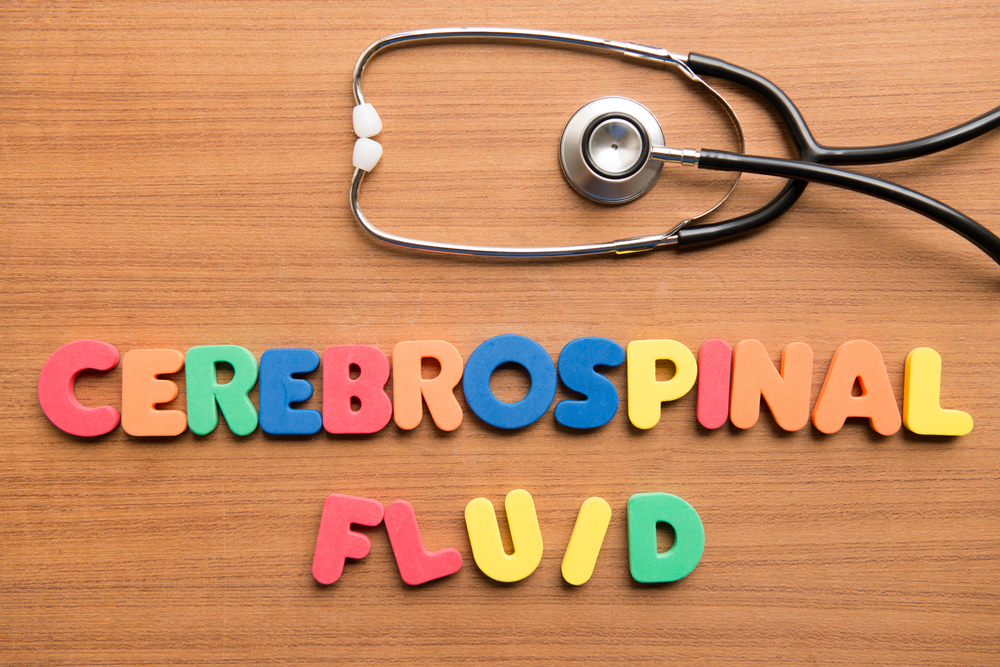 The central nervous system (CNS) is the control center of the body. Its two main constituents, the brain and spinal cord, function in sensory reception, response coordination, and musculoskeletal reflexes, as well as information processing and homeostasis. The CNS provides the brain and spinal cord several layers of protection. The outermost layer is the hard bone encasing the organs, the cranium, and the vertebral column. Beneath the bone are layers of tissue called the meninges; the pia mater rests directly atop the brain, followed by the arachnoid mater and the dura mater. Cerebrospinal fluid fills the subarachnoid space between the pia and arachnoid matter. 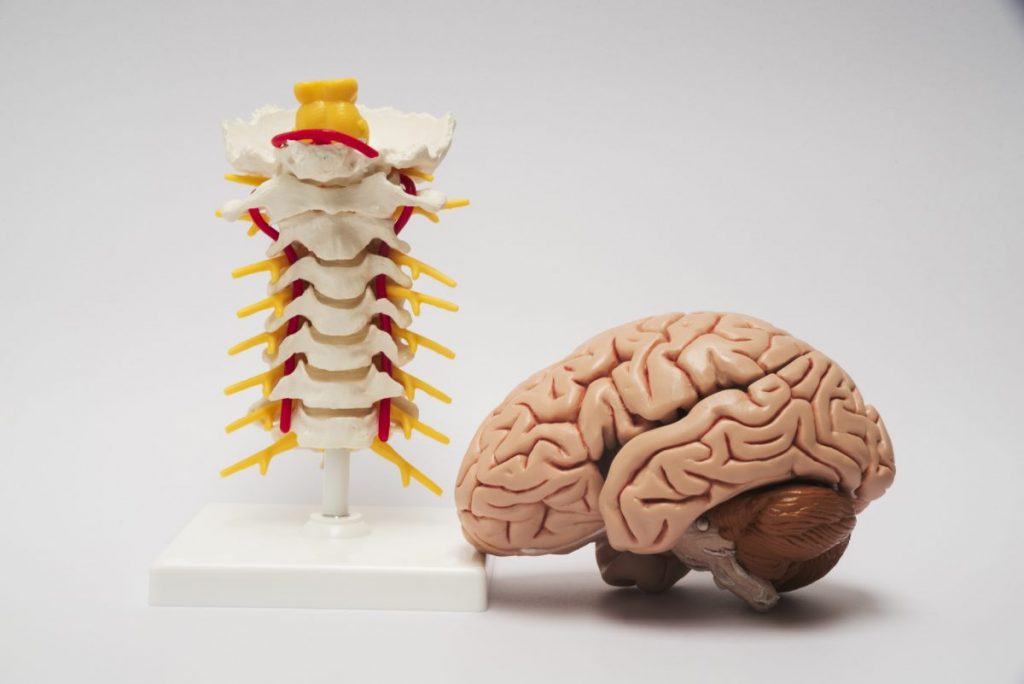 The Flow of Cerebrospinal Fluid 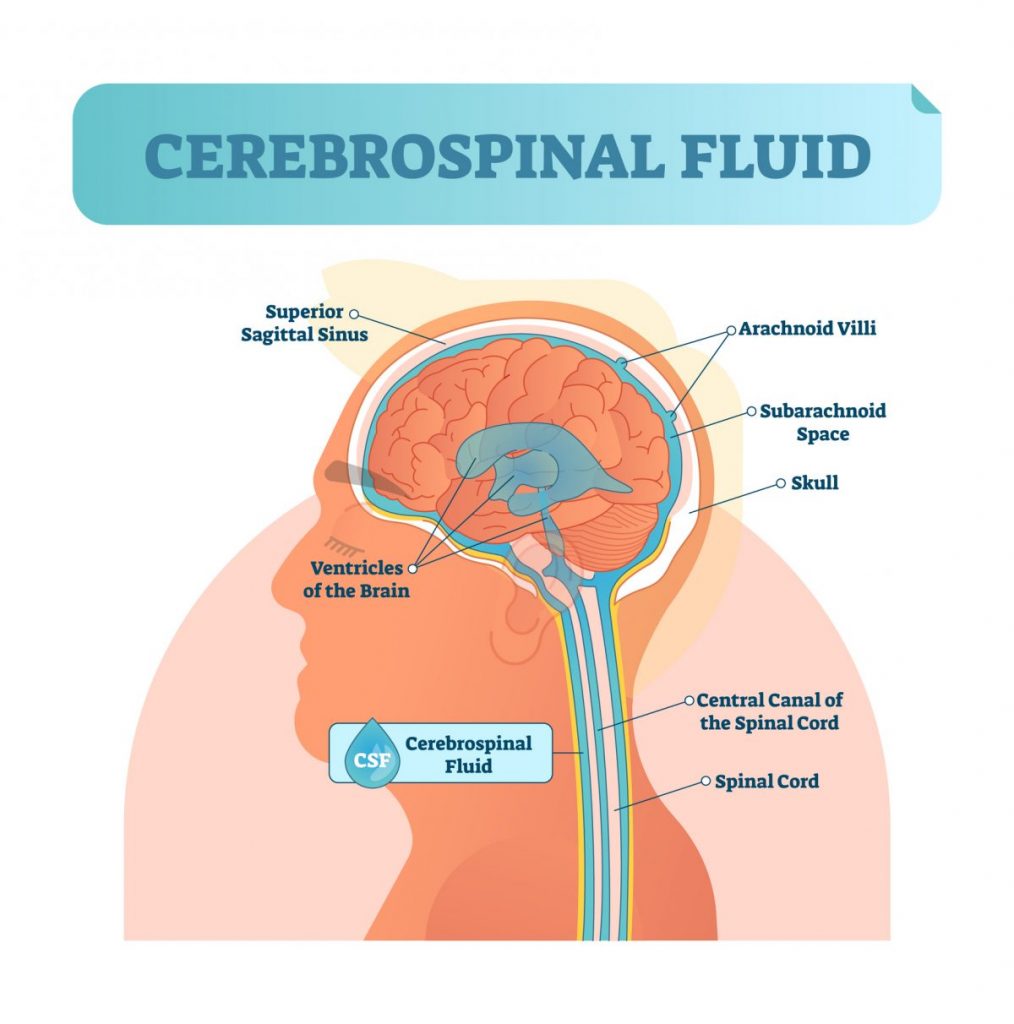 One of CSF's primary functions is to support and protect the brain. The fluid provides buoyancy within the cranium and helps the skull bear the weight of the three-pound brain. Cerebrospinal fluid also helps prevent brain injury from head trauma. It absorbs the shock of brain movement when the head suddenly accelerates or decelerates, enveloping the cranium in a thin cushion. 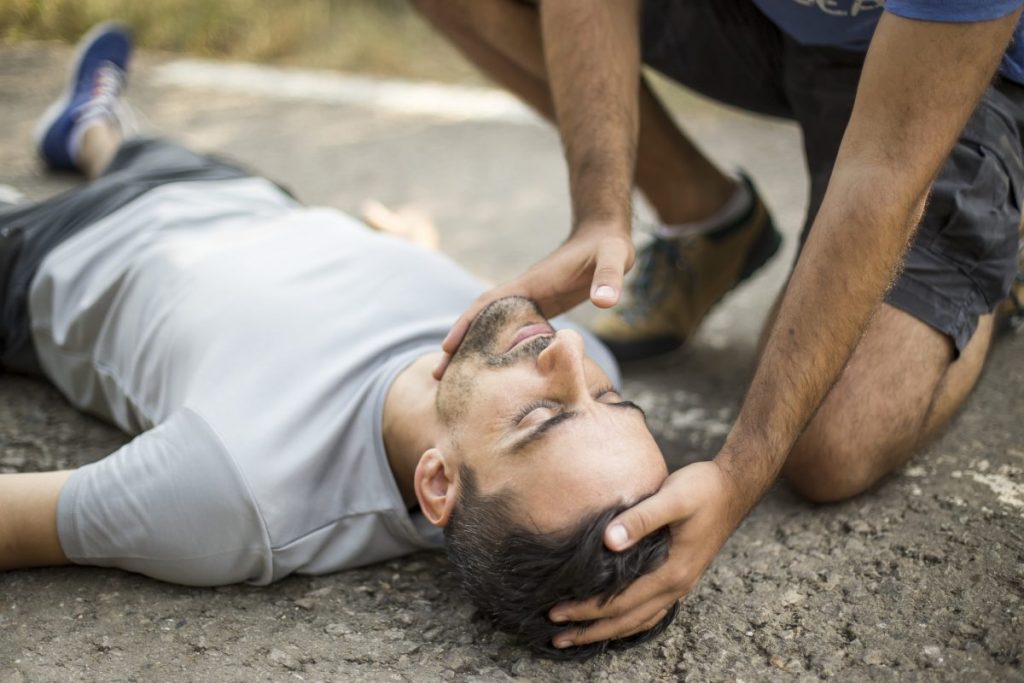 Regulation of the Central Nervous System

Cerebrospinal fluid maintains the internal environment of the central nervous system in several ways, including regulating the temperature and homeostasis of the system and its organs. CSF also regulates the pressure inside the skull. The production and absorption of fluid adapt according to this pressure. 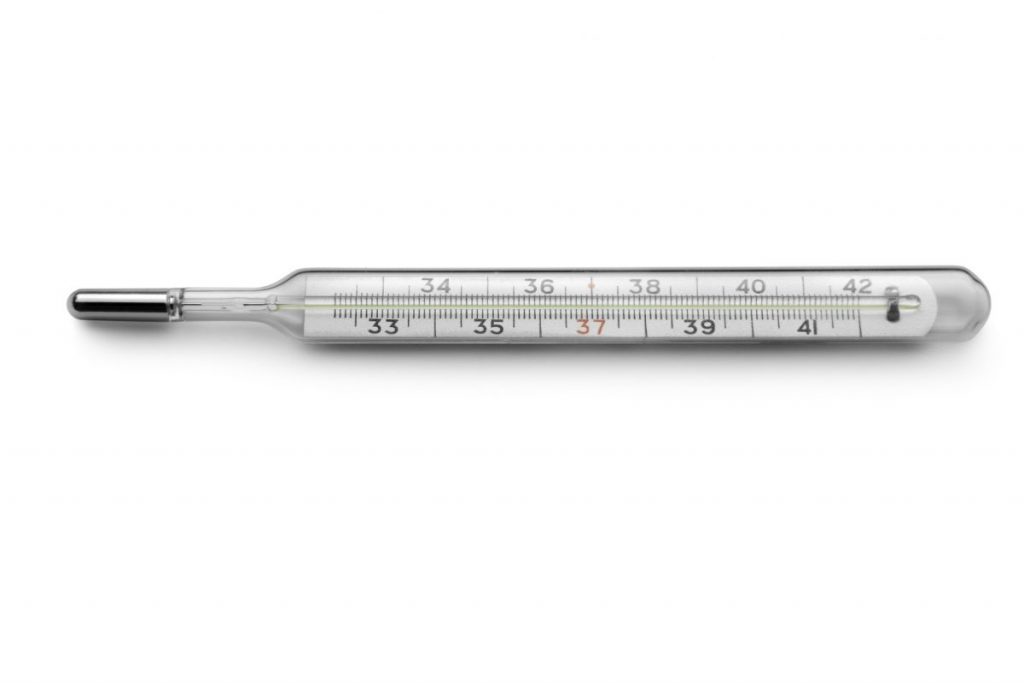 Through absorption, cerebrospinal fluid eliminates waste produced by metabolic processes inside the CNS, including proteins and excess neurotransmitters. This process also eliminates bacteria, viruses, and anything else irrelevant to the healthy functioning of the system. Nutrients from the blood, including glucose, lipids, electrolytes, and a high concentration of proteins, are supplied to the fluid through the choroid plexus, the CSF-making structure inside the ventricles of the brain. Nutrients are then carried to the extracellular space of the brain and distributed appropriately. 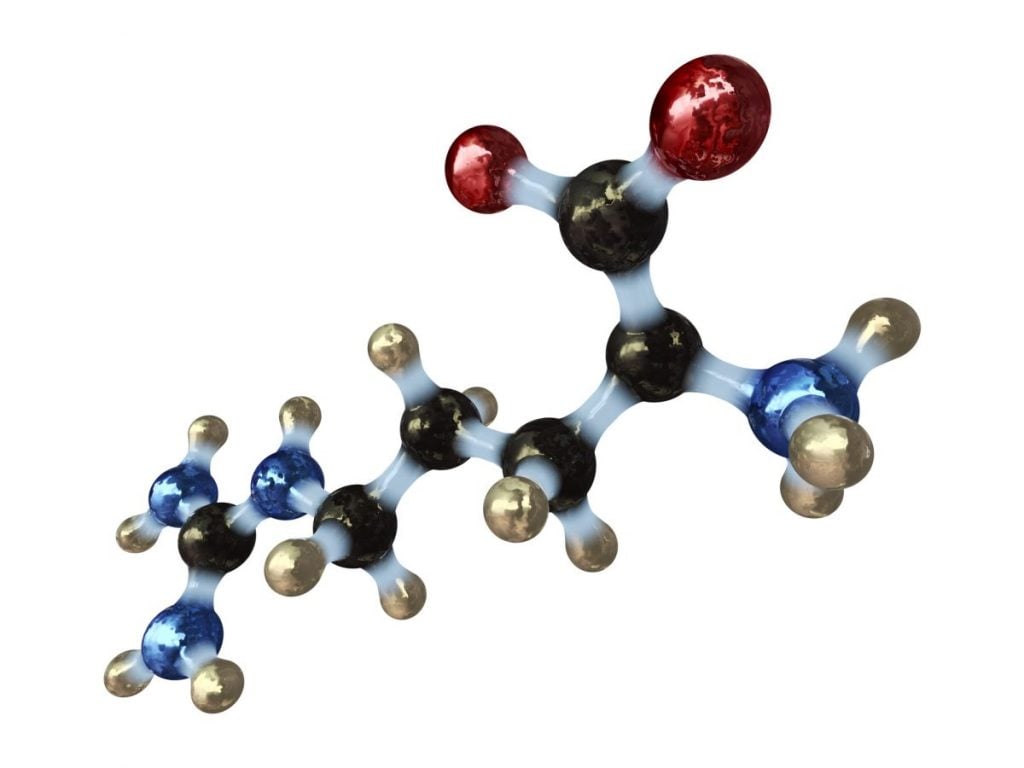 Cerebrospinal fluid may also transport neuropeptides to appropriate neuron receptors in the brain, a process instrumental to the relationship between the brain's chemical reception and behavioral output, particularly during certain motivation states. Melatonin, for example, travels from the pineal gland to the hypothalamus by way of the CSF. This message relay makes possible the regulation of the sleep-wake cycle by the melatonin hormone in the nucleus of the hypothalamus. 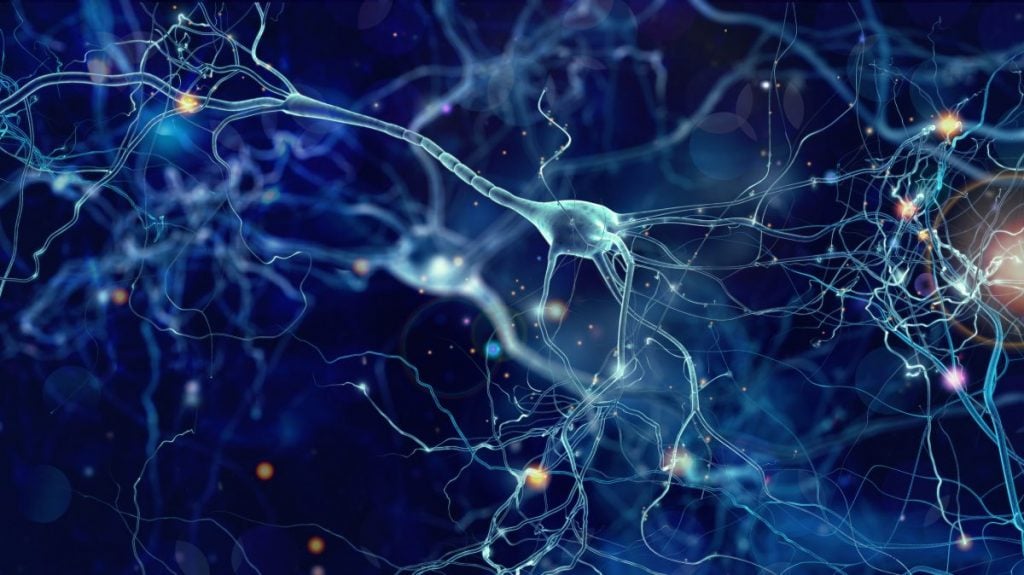 A biomarker is any biological component scientists can comprehensively evaluate to determine normal functioning, pathology, or response to pharmacological treatment. Due to its interaction within the brain and its ability to cross the blood-brain barrier, cerebrospinal fluid can be a biomarker for certain neurological conditions and disorders, including meningitis and Alzheimer's disease. A CSF sample can also provide indicators of illness outside of the central nervous system. 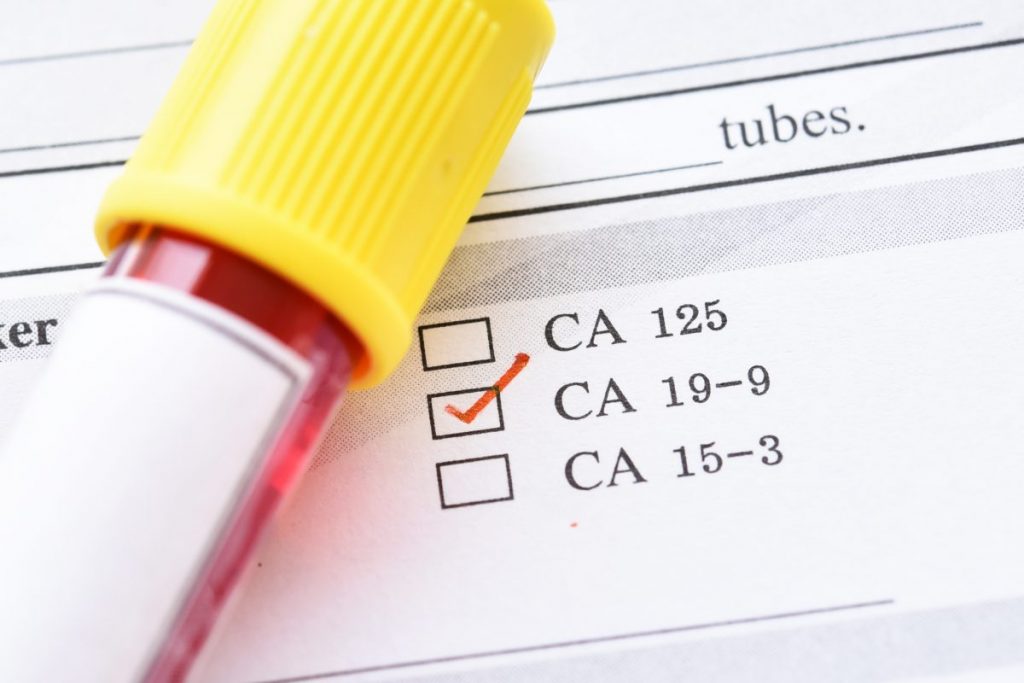 Doctors usually collect a cerebrospinal fluid sample to identify injury or illness using a lumbar puncture. The procedure requires the doctor to obtain one to ten mL of CSF by inserting a needle between the third and fourth lumbar vertebrae. The insertion enables to physician to evaluate the pressure of the CSF. High or low pressure can indicate a significant brain or spinal cord injury or disorder. 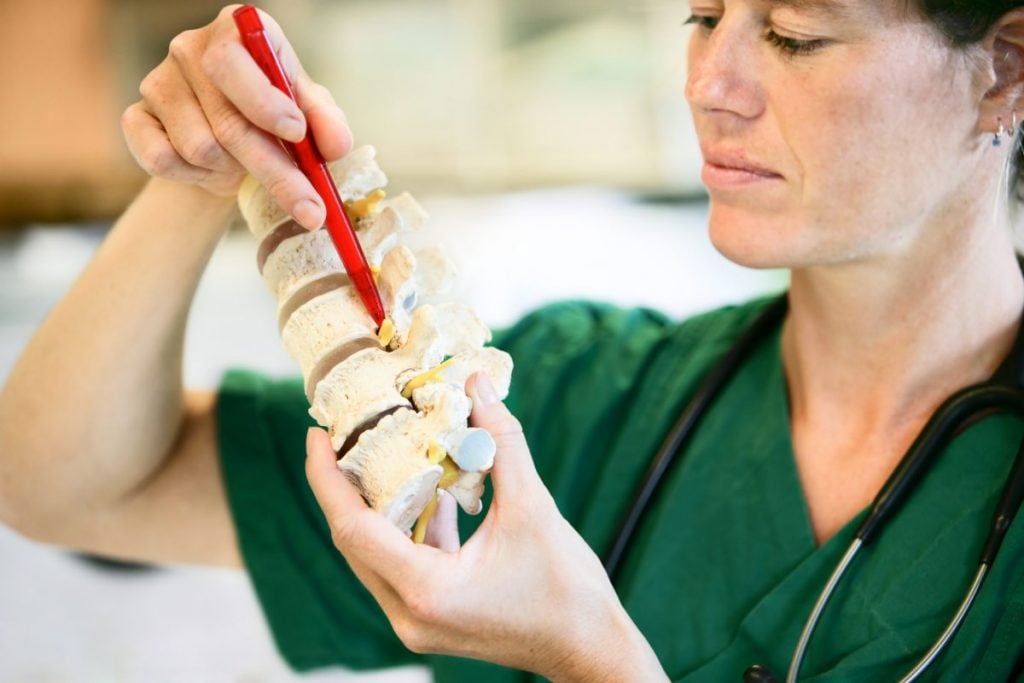 In addition to determining the pressure of the cerebrospinal fluid, a doctor may conduct a clinical analysis of the sample. The analysis determines the concentration of red and white blood cells and molecules such as protein and glucose. High or low cellular or molecular levels can indicate illness or injury. 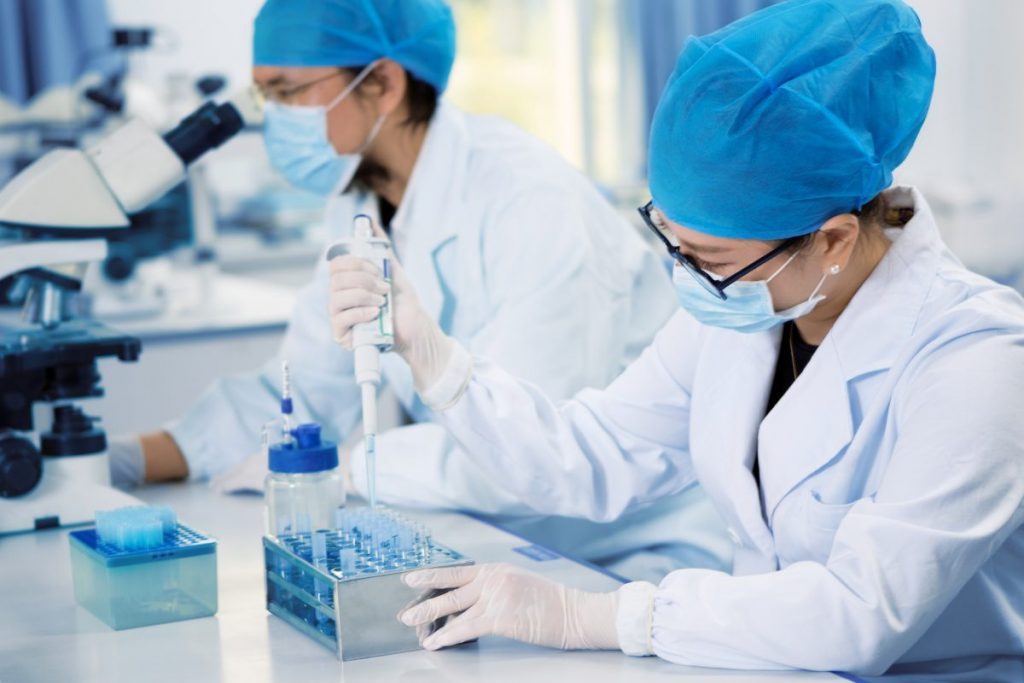