Keratin is a protein that forms many different structures including hair, feathers, hooves, the baleen of various whale species, and epithelial cells. Keratinocytes make up 90% of the cells in the upper layers of human skin or epidermis. Approximately 30 families of keratin are found in the human body, and 54 genes are related to keratin and its functions.

Keratin can be malleable or stiff. There are two types of the protein: alpha-keratins or beta-keratins. The type of keratin is determined by the structure and hydrogen or sulfide bonds forming the protein. Alpha-keratins are the most common type in mammals, forming hair, skin, and wool. Beta-keratins are common in birds and reptiles. The hard shells or overlapping plates of animals such as armadillos and turtles usually contain both types of keratin. 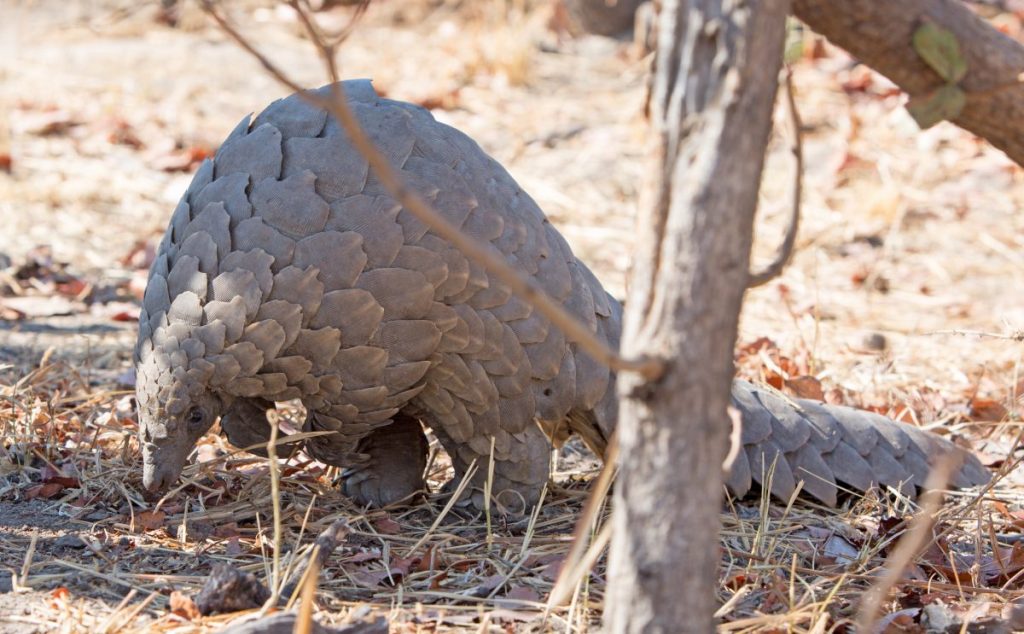 The epithelial cells in hair, nails, and the top layers of skin and mucous membranes are cornified, which means the cells are dead and no longer divide or repair themselves. Programmed cell death is a regulated process that enables other processes to replace dead cells on the body's surface. Another word for cornification is keratinization; cells fill with keratin filaments that replace cytoplasm, nuclei, and organelles. 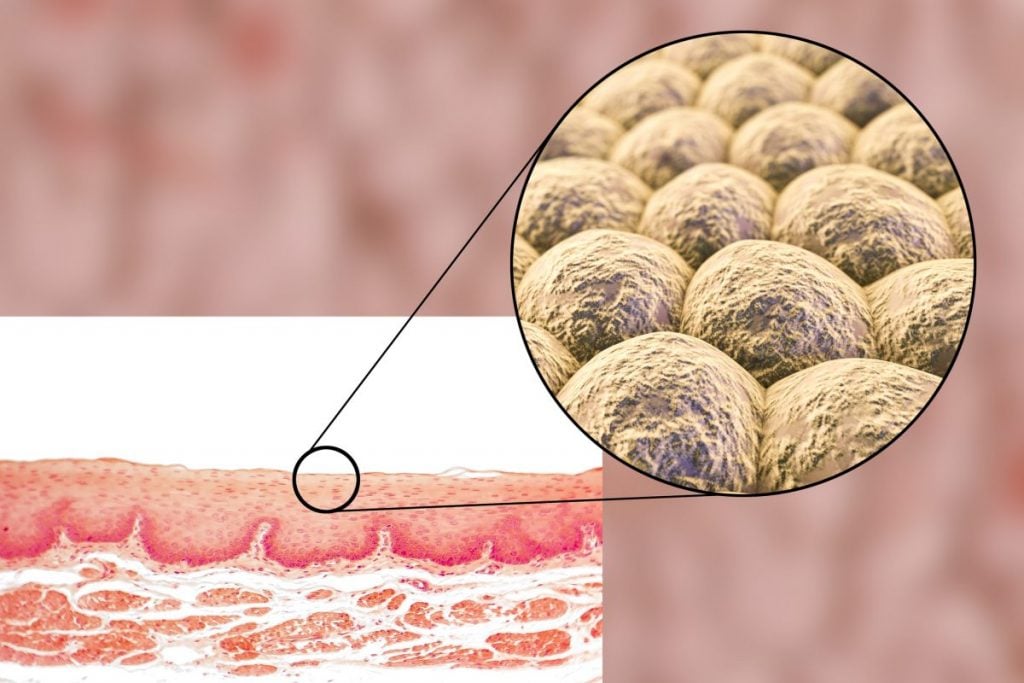 A cornified envelope that replaces the cell membrane surrounds cornified cells. This envelope forms from several types of keratin. The proteins connect with keratin filaments inside the cell and with the filaments of surrounding cells. Other proteins or desmosomes between epithelial cells interact with the keratin filaments to link epithelial cells together. This matrix of proteins forms a flexible, insoluble barrier. 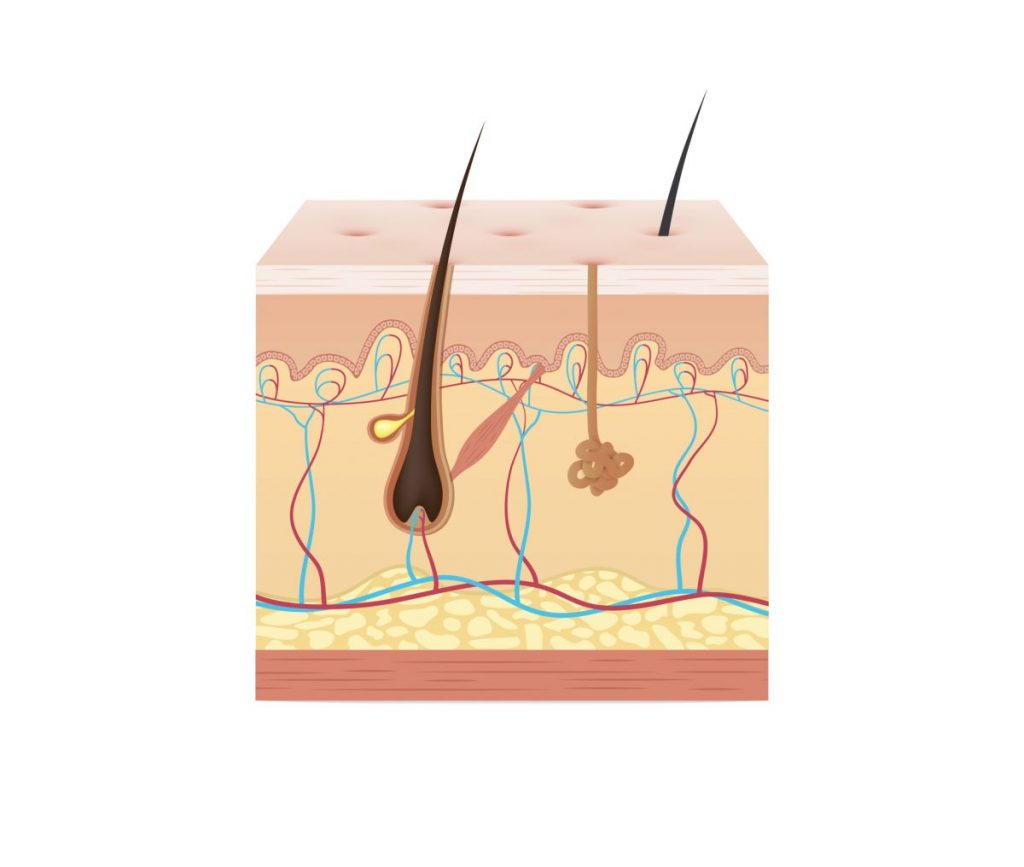 Two types of cornified skin cells cover the human body. Soft-cornified cells make up the surface of mucous membranes and skin. These cells desquamate -- they fall away as new cells grow. Keratinocytes are cells that produce keratin in the basal layer of skin, underneath the epidermis. These basal cells or basal keratinocytes protect the skin from pathogens, heat, UV radiation, water loss, and other environmental damage. 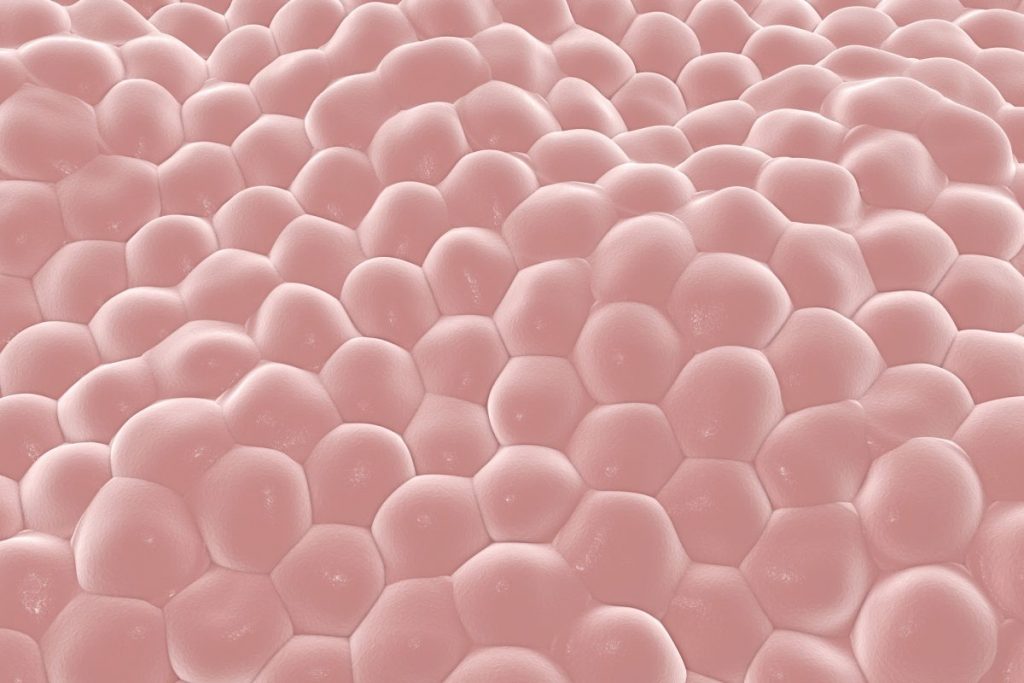 Hard-cornified cells make up fingernails, toenails, and hair. Epithelial cells of this type do not desquamate, they slough off by wearing away or breaking, which is why we must trim our nails and hair. The same type of hard-cornified epithelial cells form a cat's claws. Instead of a file or a pair of scissors, cats and many other animals sharpen their claws by scratching a surface to remove the outer layer and reveal the newer layer underneath. Human fingernail clippings and discarded cat claws are made up of very similar cells, both filled with keratin. 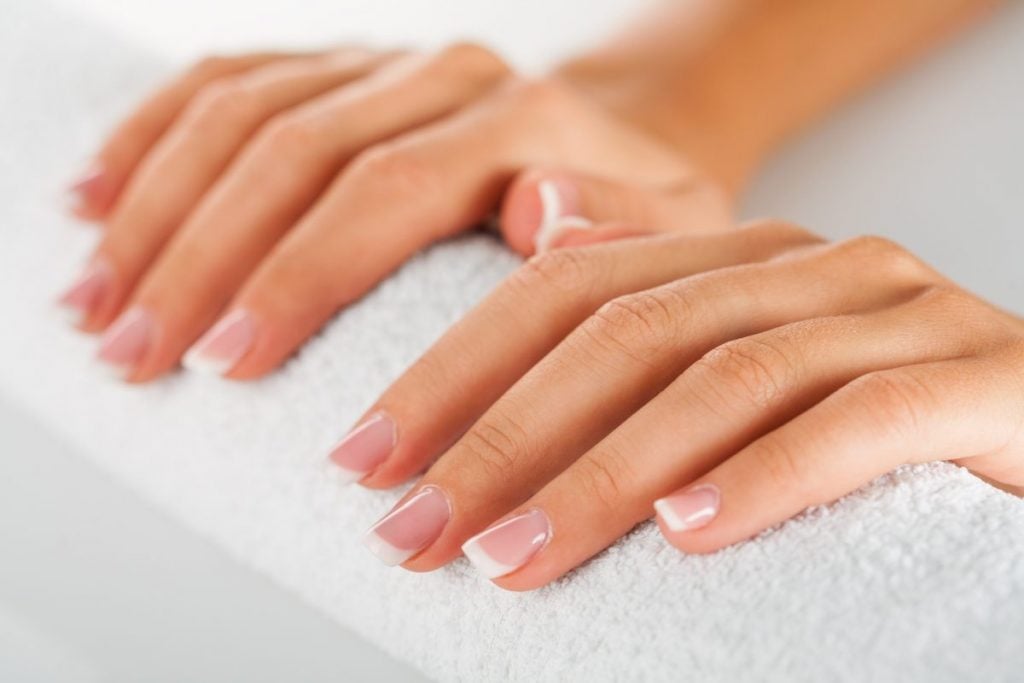 Kertatins include any filament-forming protein with similar chemical and structural properties in epithelial cells. They are categorized as prekeratins or cytokeratins. The best-understood role of keratin is protection from outside threats, but they have many other functions as well. Some types of keratin filaments help send signals to immune cells or prompt hormone production; others transport substances within or between cells. 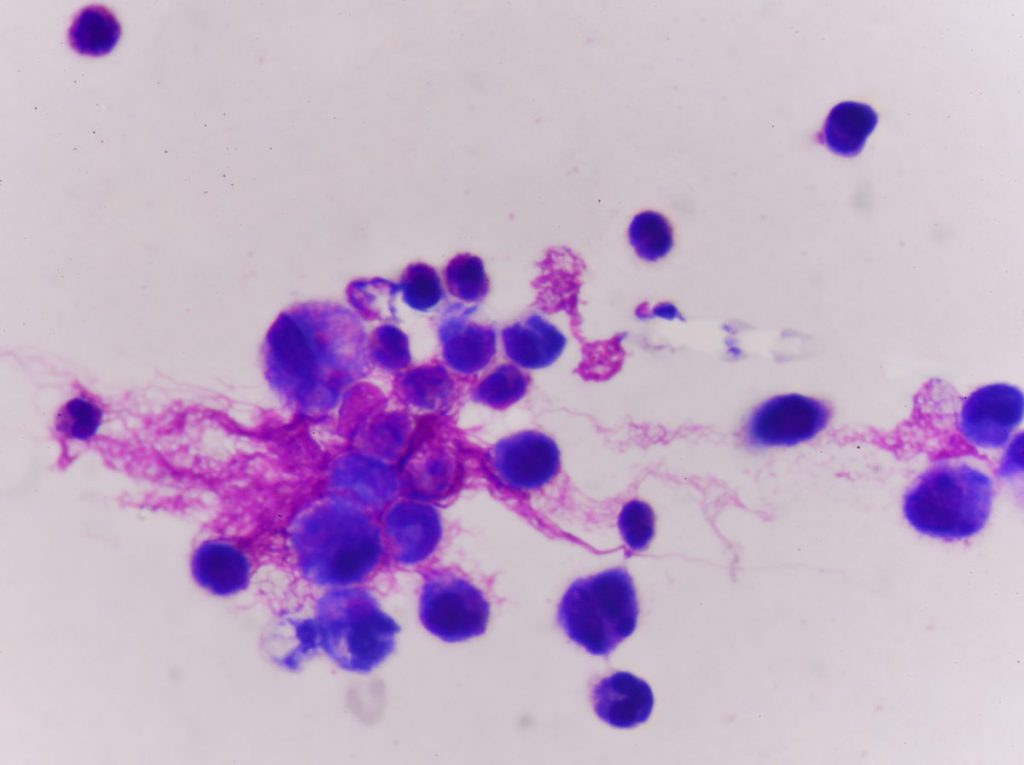 Epithelial cells containing keratin exist throughout the body, not just in the skin, and they compose many glands. These cells also line the inside of the intestines and ducts for secretions from organs like the liver and pancreas. Epithelial cells separate tissues and components in the body such as the blood-urine barrier and help regulate the exchange of molecules, including nutrient absorption between the intestines and blood. 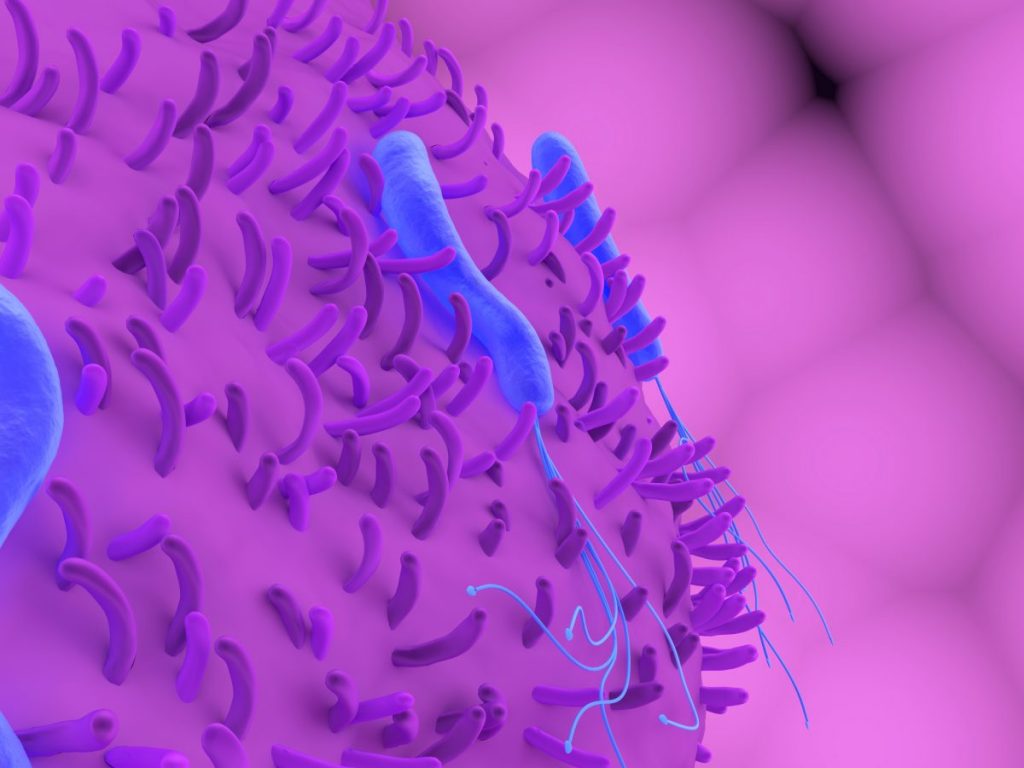 Keratins are a vital component of the immune system. They prevent most pathogenic bacteria, fungi, parasites, and viruses from entering the body. If pathogens begin invading the topmost layers of the epidermis, keratinocytes can produce substances called chemokines, which call leukocyte immune cells to the site of invasion to destroy pathogens and prevent them from reaching deeper layers. 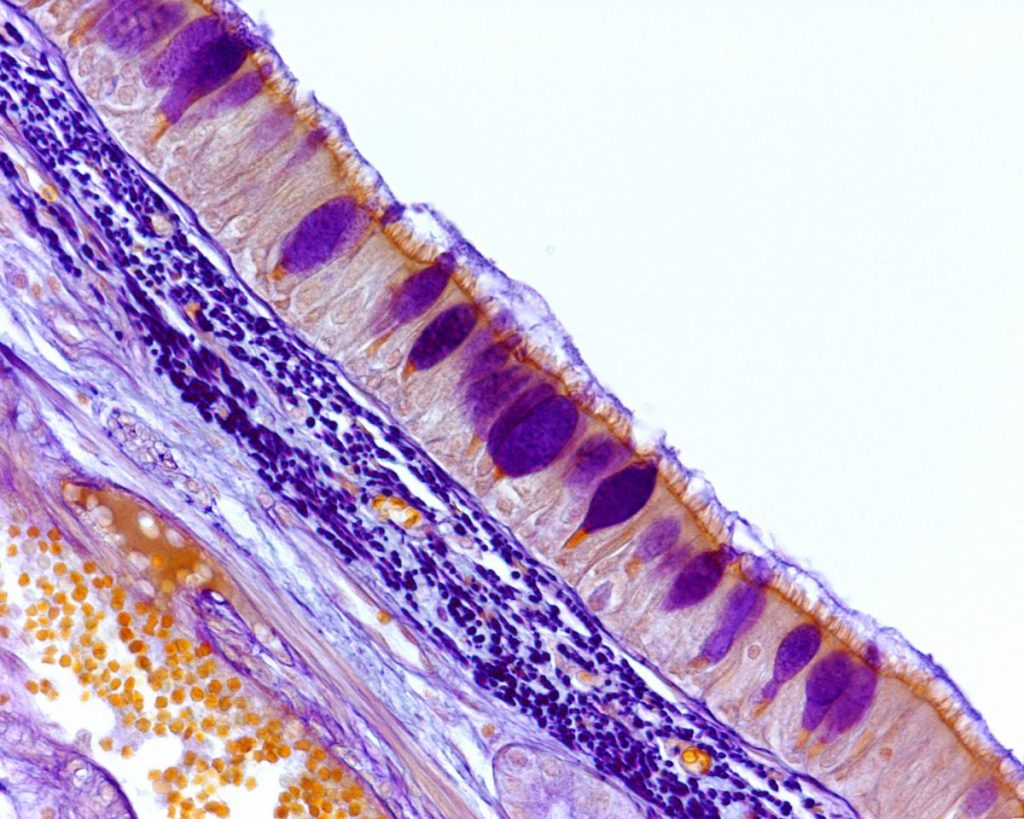 Many products containing keratin claim to improve the health of skin, nails, and hair. Manufacturers mix keratin into shampoos, conditioners, face masks, lotions, nail treatments, oils, and hair straighteners. There is no scientifically-accepted evidence that such treatments work. Skin cells cannot absorb proteins from a product and use it to strengthen the keratin they already contain. The keratin filaments inside of our skin, hair, and nails are already formed. The cells are dead, so they are not growing or enhancing filaments. Keratin hair straighteners may be harmful instead of helpful because they relax curls by breaking sulfide bonds between keratin filaments. 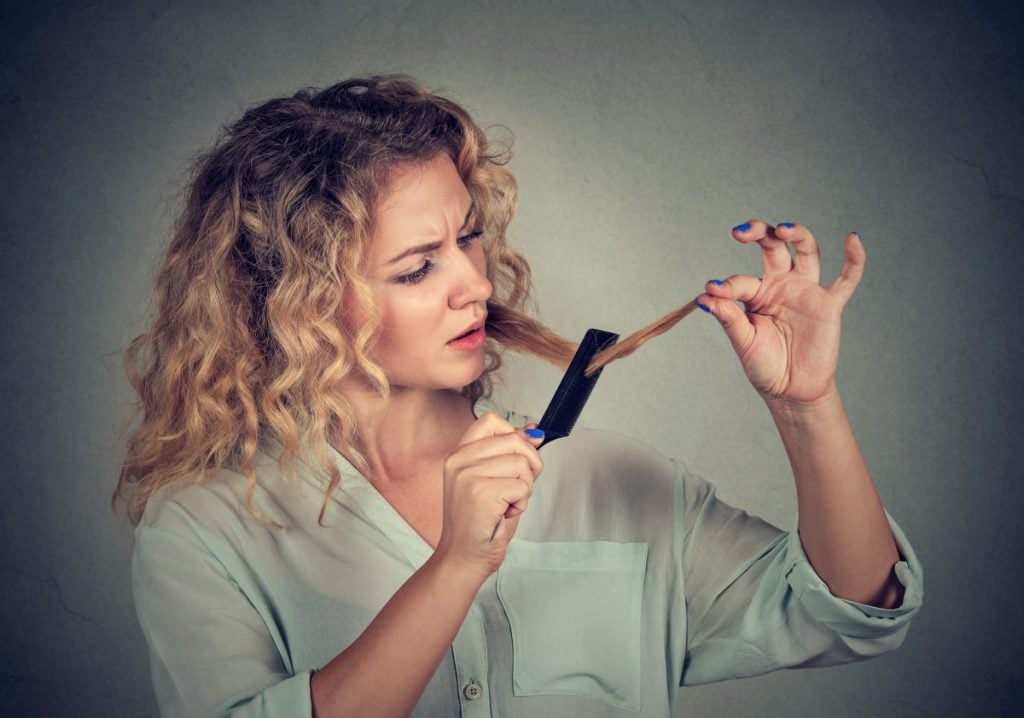 Genetic mutations related to the production or function of keratin can lead to several health problems and disorders. These disorders often cause lesions on the skin or inside the mouth, and they can interfere with internal organs as well. Keloid disease causes scar tissue to grow out of proportion to a wound, and though specific genes are not yet identified, many researchers believe keratin plays a role. Two specific keratin-related mutations are known risk factors for inflammatory bowel disease and liver disorders. Research into genetic disorders around keratin is ongoing. 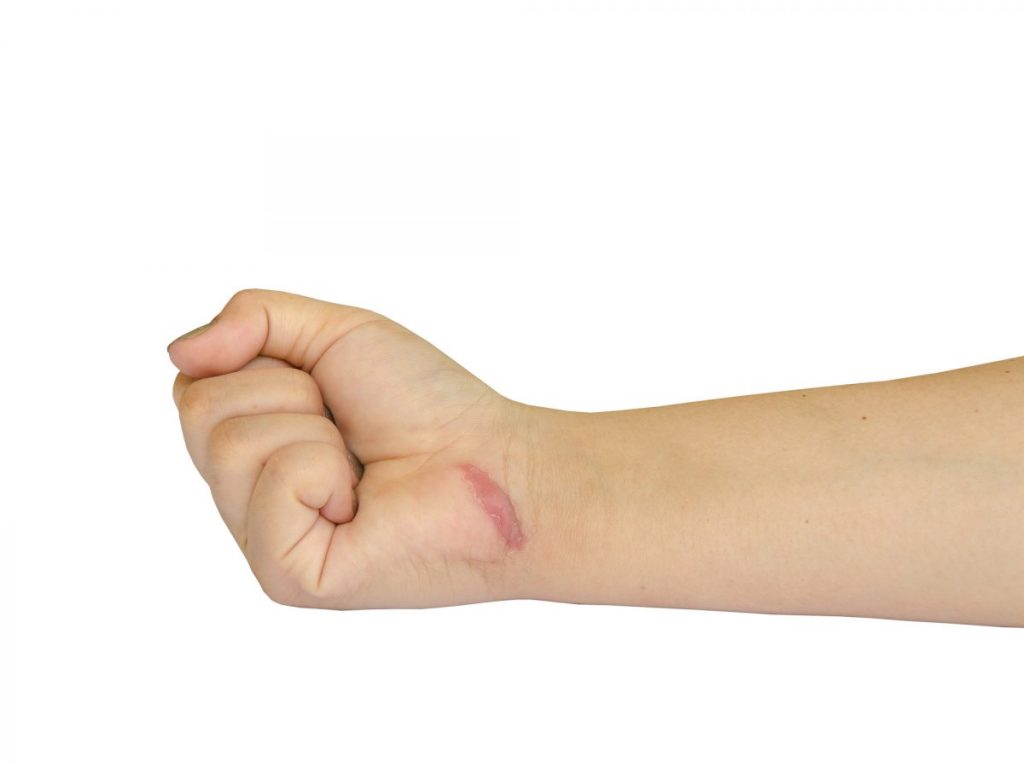