What is the Immune System?

The immune system is a complex network of cells and organs essential for human health. In essence, it protects the body from infectious micro-organisms like viruses, bacteria, and fungi. If these micro-organisms enter the body, the immune system combats them. The world we live in is alive with pathogens and parasites. Our immune system is our defense against them. Sometimes this system requires assistance from medication, but whether actively protecting us from germs or promoting recovery, it is one of the major health systems and is vital for survival.

Also known as leukocytes, white blood cells circulate all over the body via blood vessels and lymphatic vessels. The lymphatic vessels run parallel to the arteries and veins of the circulatory system. Leukocytes are continuously patrolling for potentially harmful pathogens. If they encounter a target like a virus or a bacterium, they start to multiply. As they multiply, they send out communicative signals to other types of cells involved in combatting pathogens, encouraging them to multiply as well. 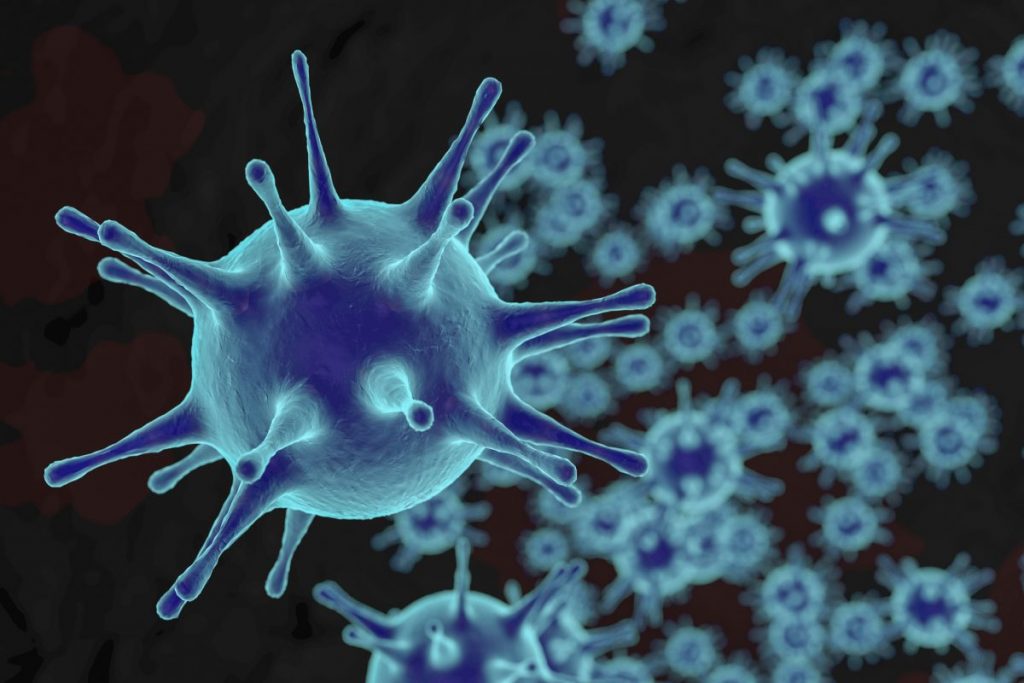 The lymphoid organs are like storage centers for our white blood cells. These organs include the spleen, thymus, lymph nodes, and bone marrow. While these storage centers are vital for optimum immune system function, other tissues also play a role in storing and supporting immune system function. These include tonsils, the skin, and the membranes of the throat, nose, and genitals. 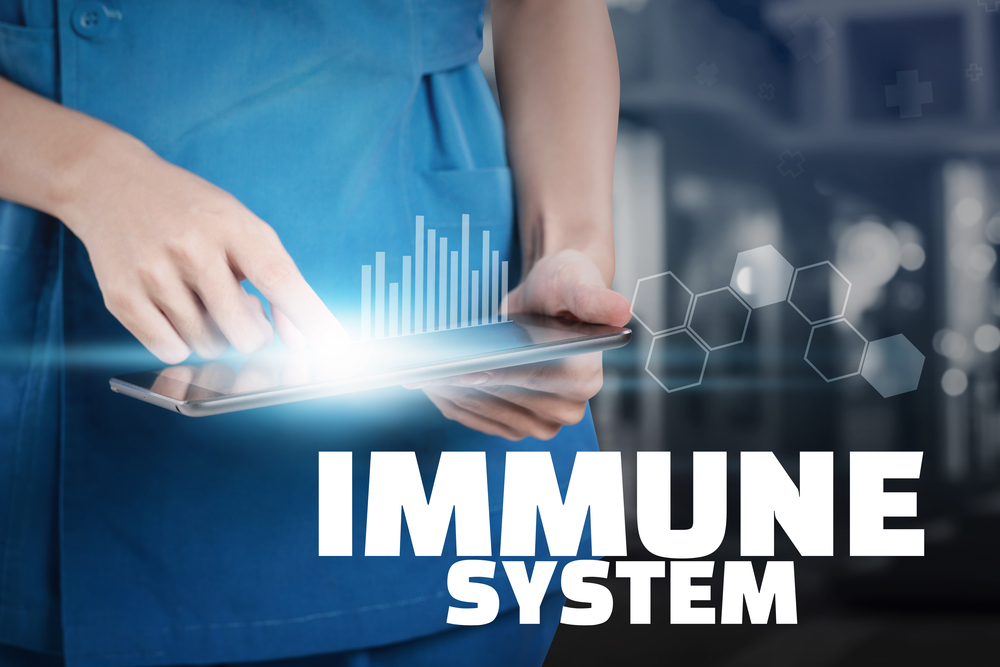 Of all the organs of the immune system, the spleen is the largest. It is located on the upper left-hand side of the abdomen, in front of the diaphragm and behind the stomach. The size of the spleen can vary considerably but is, on average, about the size of a fist. At any given time, the spleen contains a substantial amount of blood, which it filters as part of its immune system function. It is also, as mentioned, a storage center for leukocytes. 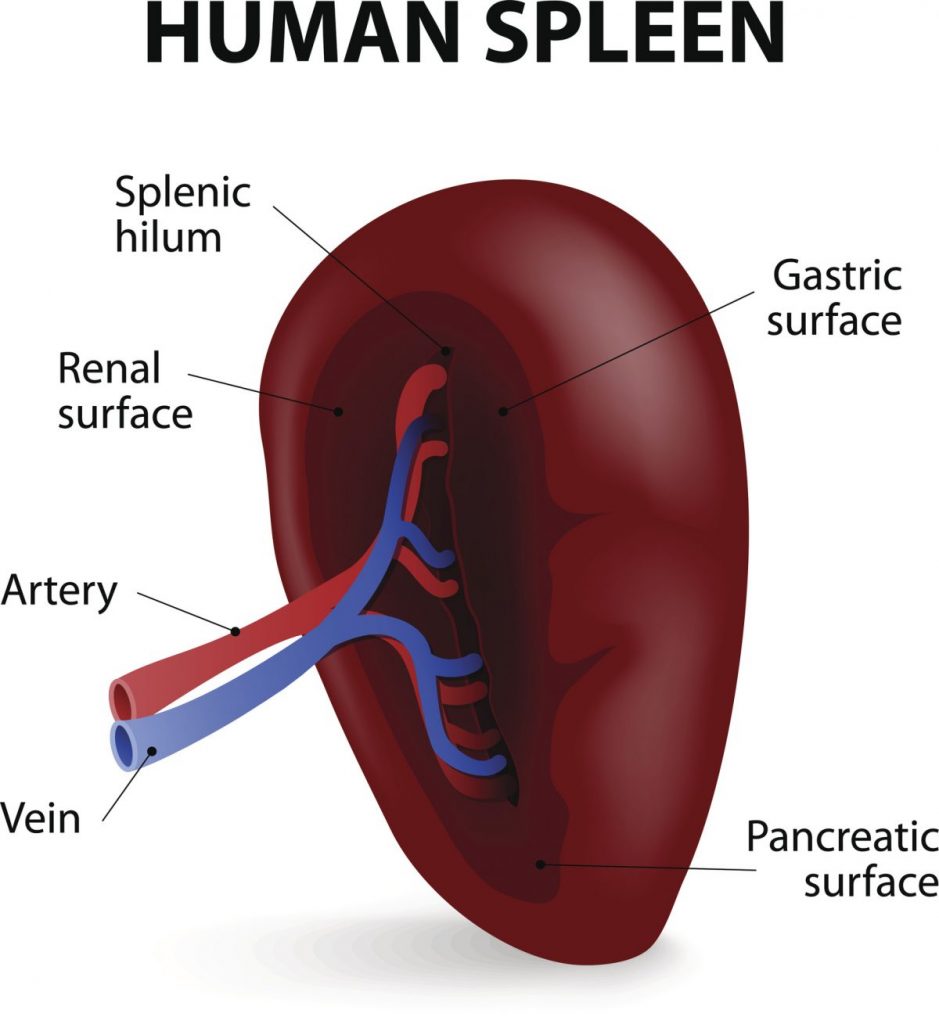 Another lymphoid organ, the thymus is situated in the lower neck in front of the chest. This organ decreases in size with age, as it loses many of its active immune cells. The thymus is a storage center for white blood cells and plays a significant role in acquired immune system health. The thymus also features hormone-releasing cells that tell T-cells (lymphocytes) to grow. 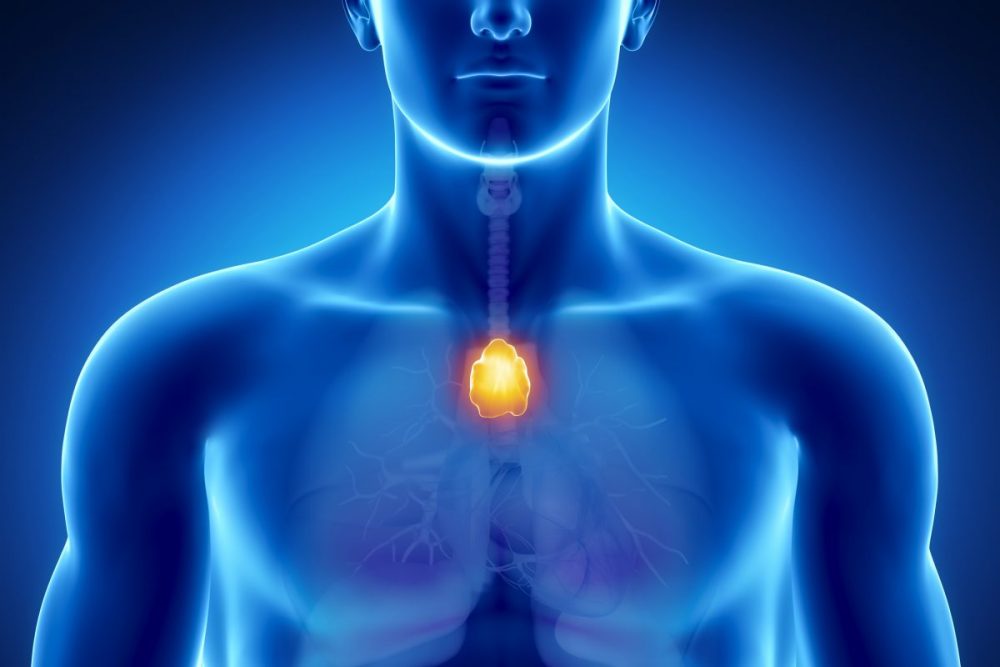 Phagocytes are cells that play a role in immune system function, surrounding pathogens and breaking them down by absorbing them. There are various types of phagocytes, the most common of which are called neutrophils. Their main function is to attack and combat bacteria. Macrophages are involved in patrolling for dangerous pathogens, but they also help remove dead or dying cells. Mast cells are involved in defending against pathogens and promote wound healing. 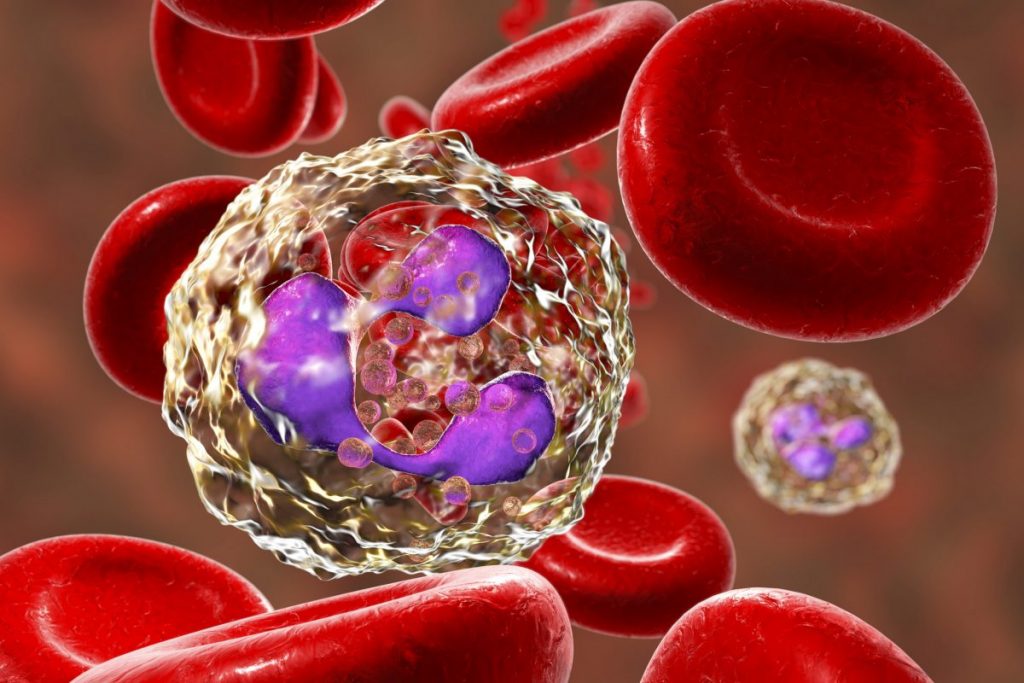 One of the unique features of the immune system is its ability to remember pathogens that it successfully combatted; this is why people typically don’t get the same cold virus twice or suffer a repeat bout of chicken pox. Lymphocytes allow the body to remember former invaders. Should these pathogens attack again, the lymphocytes trigger an immediate response. There are two types of lymphocytes in the body: B lymphocytes and T lymphocytes. The former produce antibodies; the latter destroy damaged cells in the body. 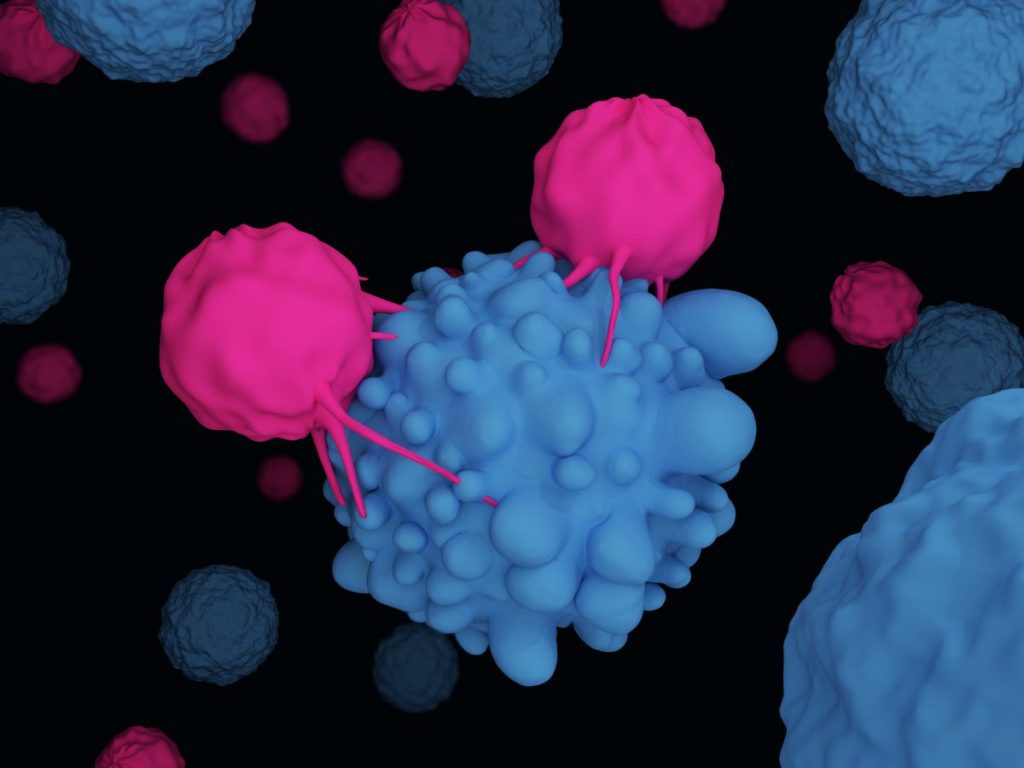 The basis of immune response is the relationship between antibody and antigen. An antigen is essentially an invader. When the cells of the immune system recognize it as such, they begin to produce antibodies. Antibodies, a type of immunoglobulins, are proteins that then attach to specific antigens. Each kind of immunoglobulin is skilled at dealing with certain types of antigens such as bacteria and other microbes. After immune system cells are alerted to these invaders, the immune system can level a targeted attack against them to protect the body. 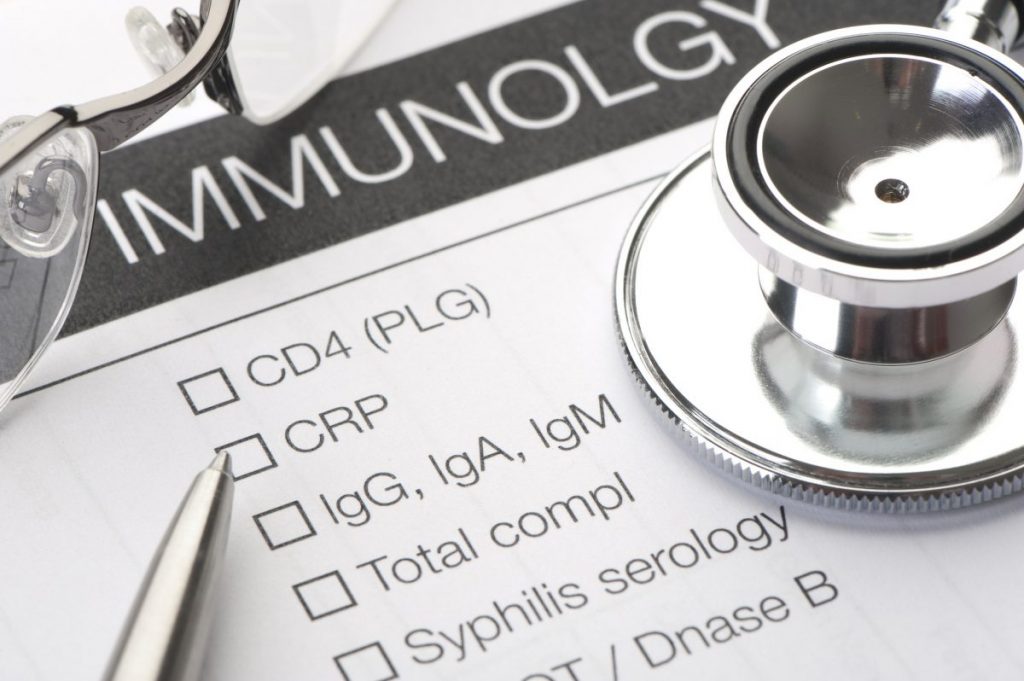 Innate immunity is the type of immunity with which humans are born. Right from the start, the immune system functions to protect the body from what it deems dangerous pathogens. Acquired immunity refers to enhancements to the immune system. As we successfully combat specific viruses and develop protections against them, we refer to these developments as adaptive or acquired immunity. 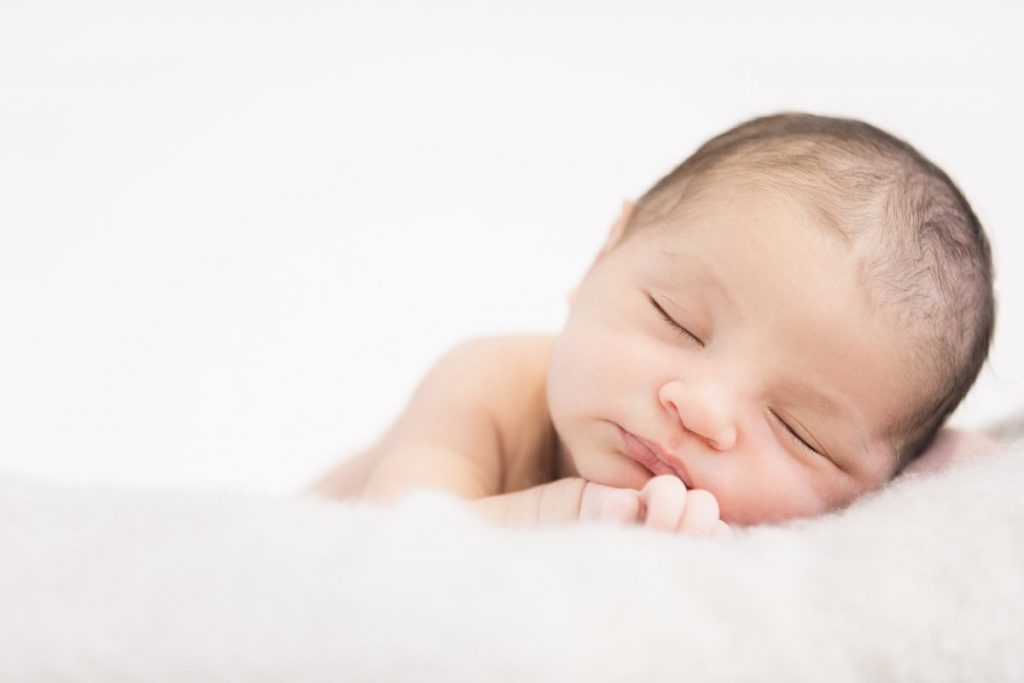 Disorders of the Immune System

The immune system is not without its vulnerabilities. There are various ways harm can come to this complex organization. The immune system may fail to protect the body if it’s damaged in some way. Excessive alcohol use and obesity are two conditions that can decrease the optimum function of our immunity. The disease known as AIDS can sabotage the immune system, causing life-threatening malfunctions. Autoimmune disorders like rheumatoid arthritis cause the immune system to mistake the body’s own tissues as invaders. 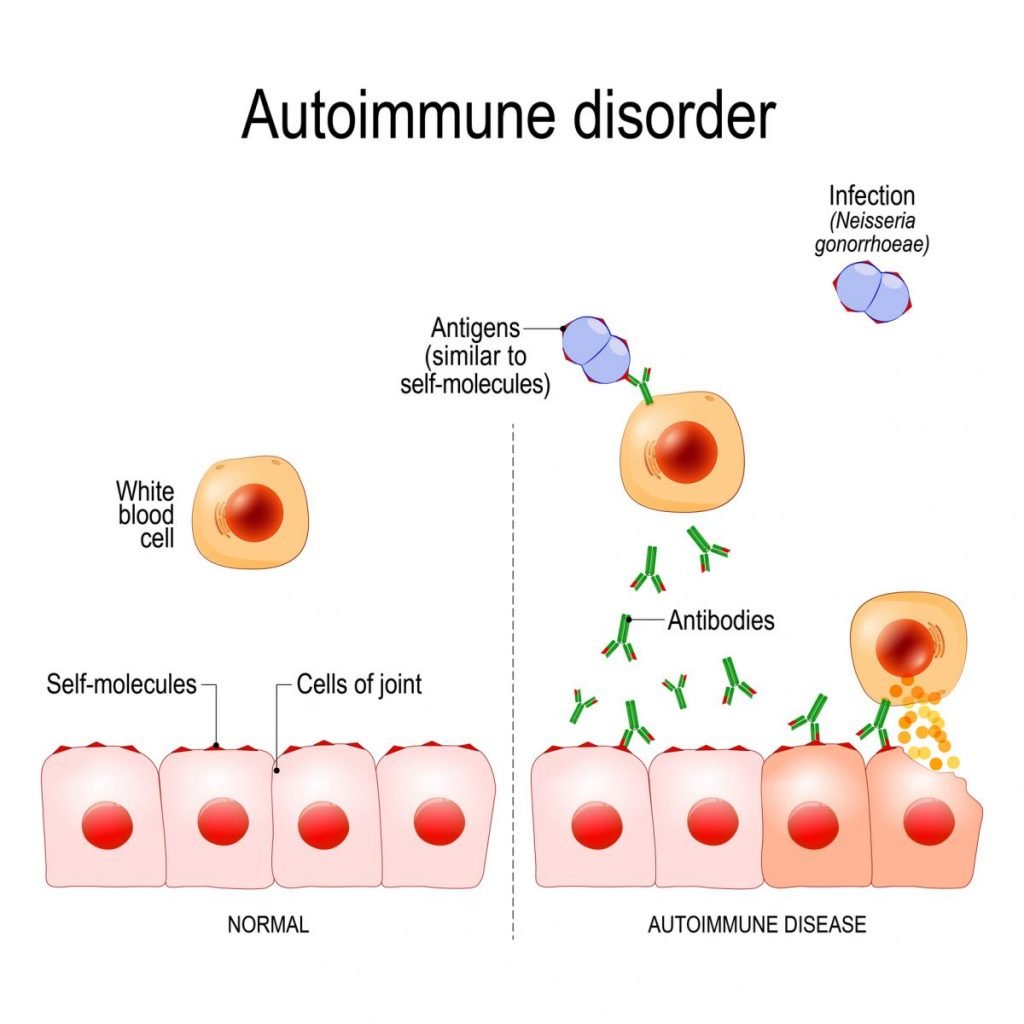 The immune system's protection from disease-causing pathogens and infectious invaders is a vital part of life, so it’s important to support its optimum function. Chronic stress can decrease immunity. Malnutrition, overconsumption of alcohol, tobacco smoke, and exposure to environmental toxins can tax the system. Following a nutritious diet that includes probiotics will help maintain your body's immunity 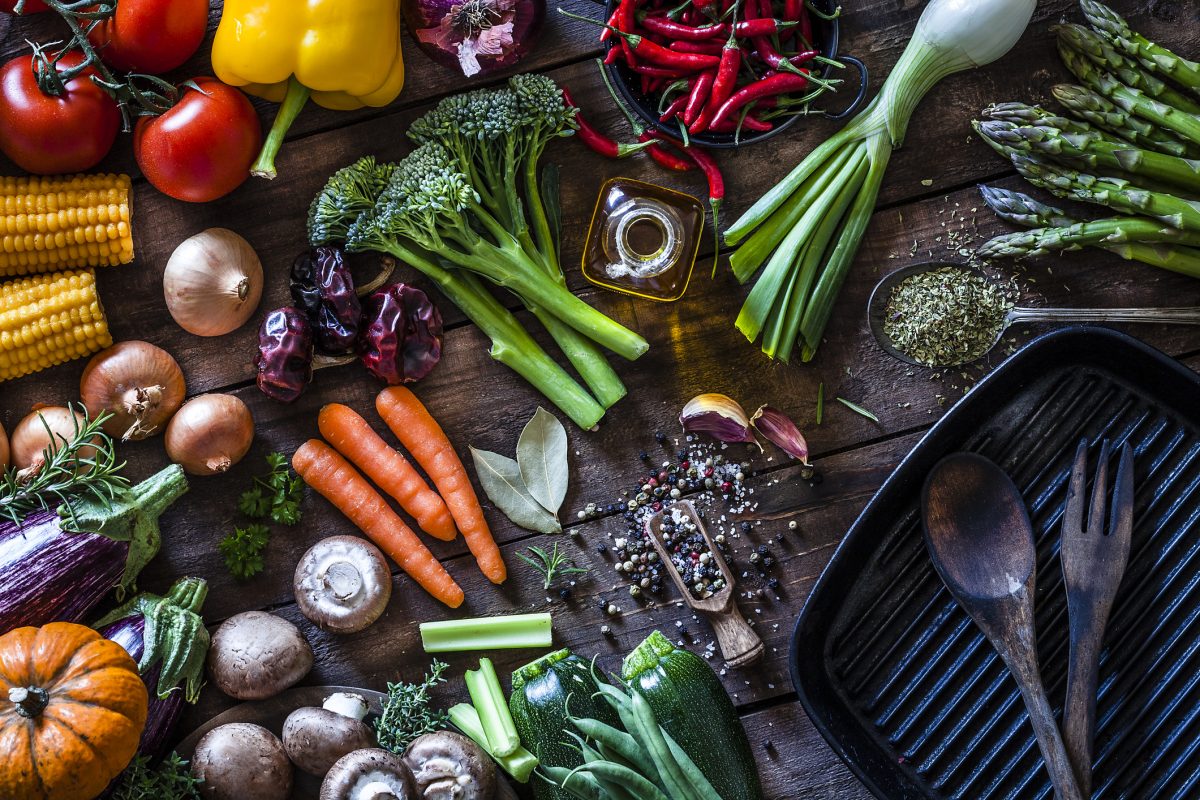