There are a lot of differences between male and female anatomy. Obviously, females have distinct sex organs and hormones that allow them to carry babies, give birth, and breastfeed, but reproduction isn't the only area in which the sexes differ. Some of these differences are visible, while others manifest in less obvious ways.

One study shows that, across all populations, females have lighter skin tones than males. Light skin absorbs more vitamin D than dark skin. Women have a higher vitamin D requirement than males, especially during pregnancy and lactation, and researchers believe their lighter skin better enables them to absorb the nutrient naturally from the sun. 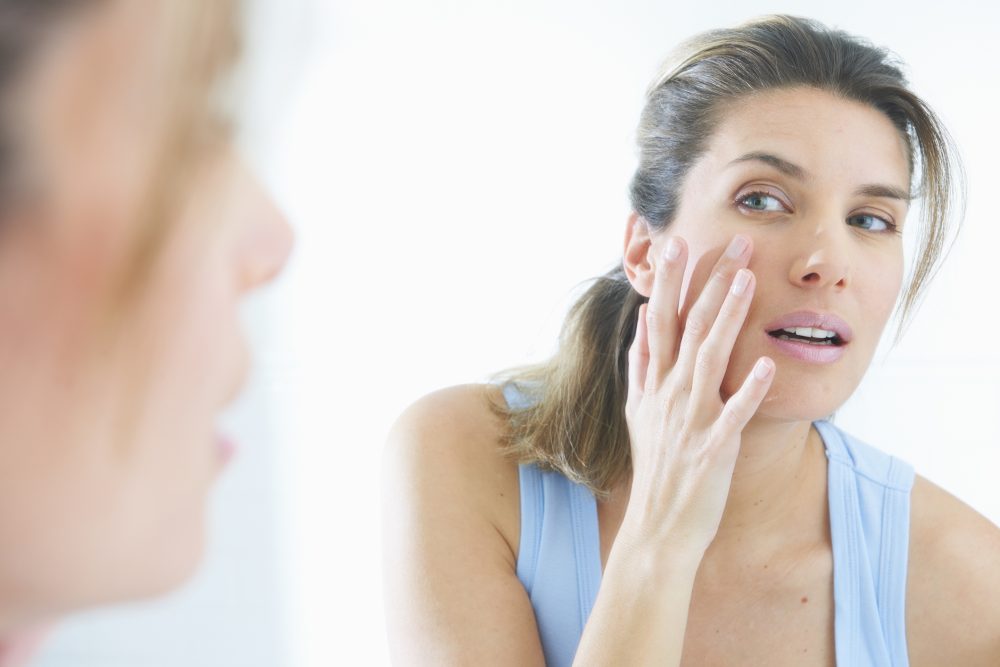 It's often mentioned as a joke, but male and female brains really are wired differently. Males have stronger communication within each hemisphere, while women have stronger connections between the two. Some researchers speculate that this makes women better at analytical and intuitive thinking, memory, and social cognition. An interesting thing about this study is that no differences were perceived between male and female brains until adolescence, implying that the lived experiences of the study participants might play a role in this distinction. 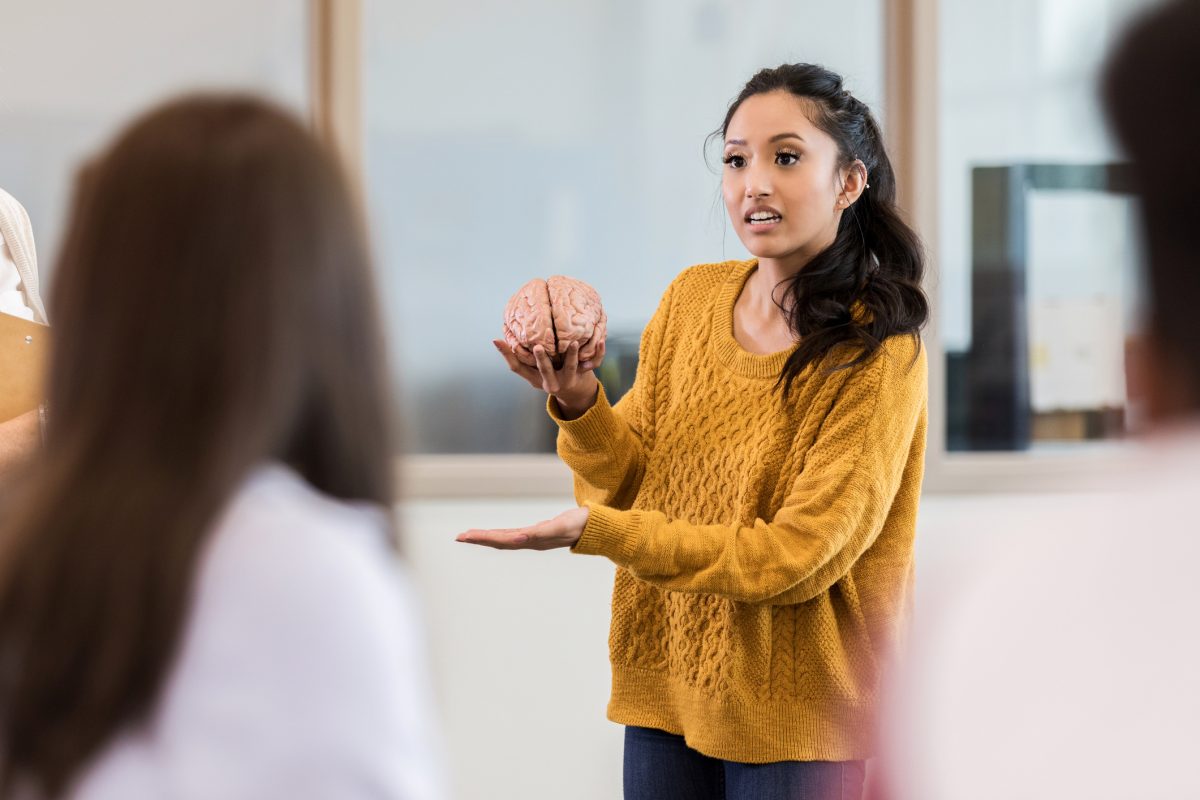 There is also a difference in types of intelligence between males and females, as far as the brain tissue is concerned. The latter have fewer grey matter areas and more white matter areas associated with intelligence. While one of each sex can have similar IQs, it seems they use different areas of their brains for intellect. This may also help explain why women perform better on verbal tasks. 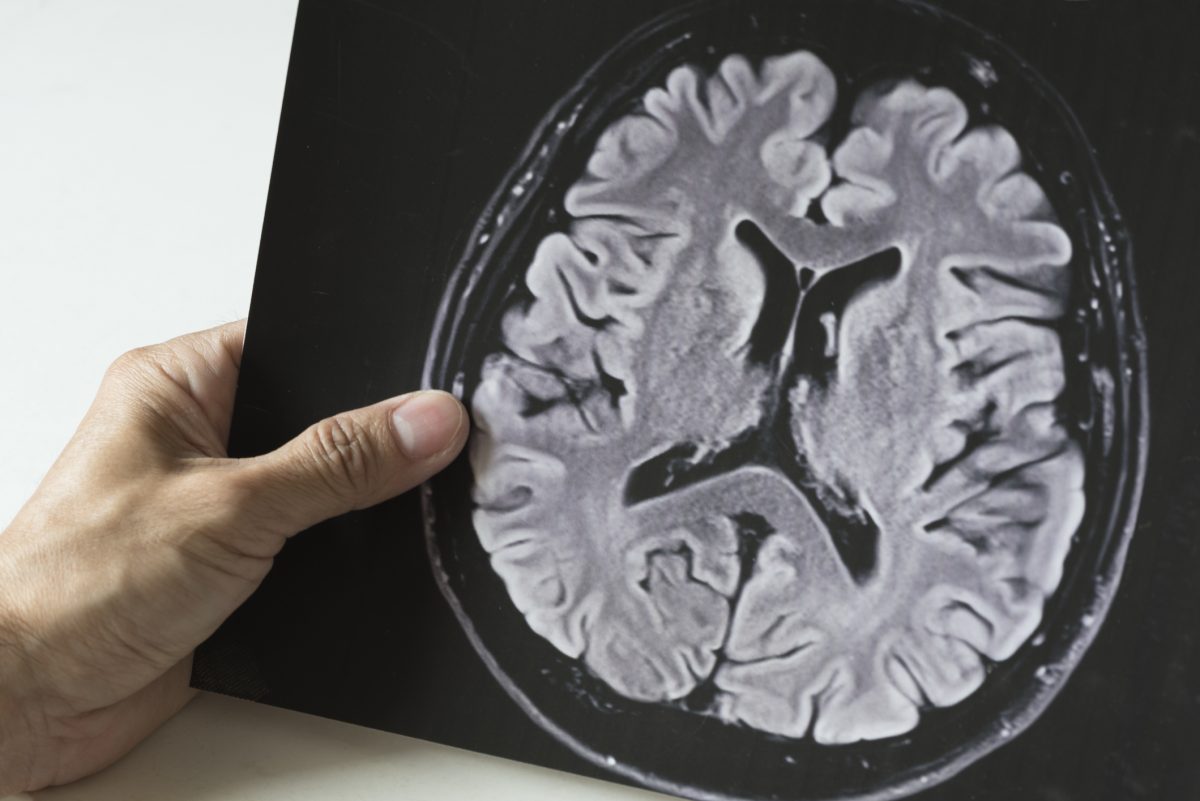 Women also seem to be more sensitive to pain than men. Though the reasons for this are complex, researchers believe that anatomical, hormonal, neuronal, genetic, and physiological factors contribute. Data strongly suggests that women also experience pain more variably than men. This may be due to the innate cellular opioid system and differences in hormones between the sexes. 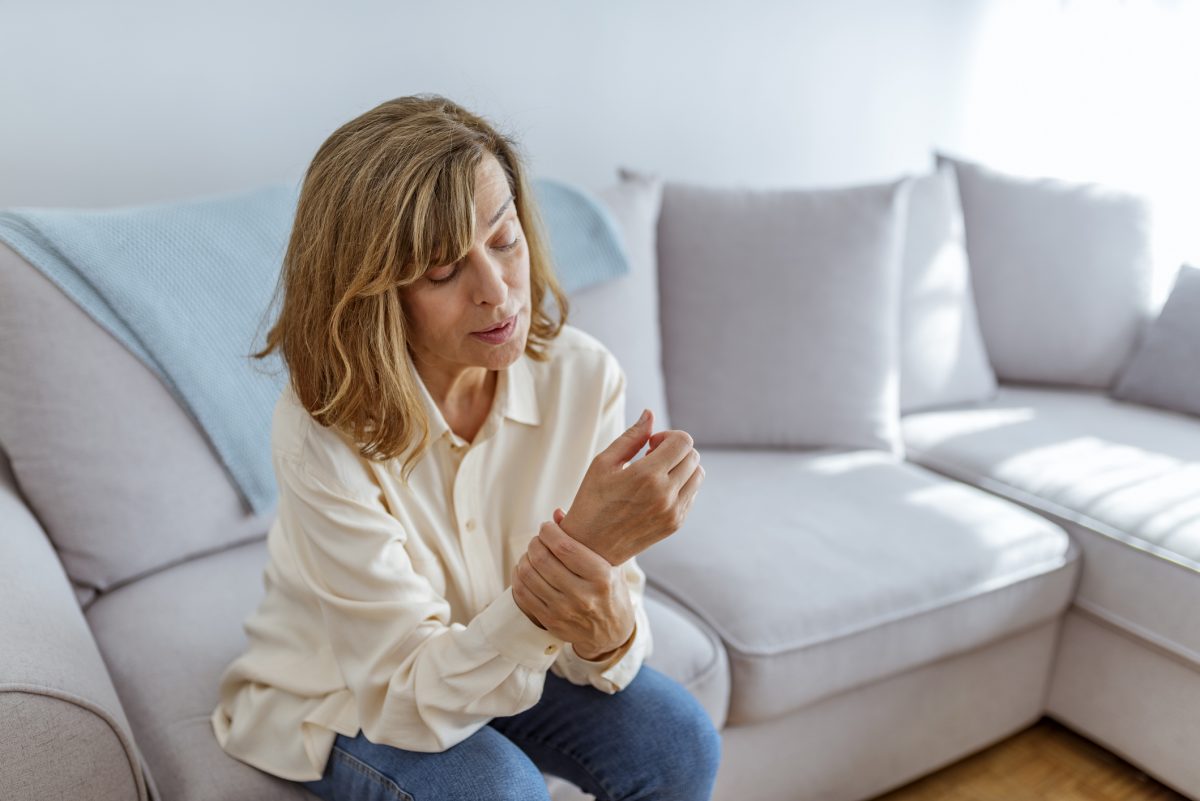 While both the male and female pelvis are proportional to the skeleton, there is little to no overlap in the shape. The female pelvis has a wider pubic arch, a smaller hip joint, and a wider, shorter sacrum. While not considered a sex characteristic, the female pelvis' unique shape is specifically for carrying and birthing offspring. 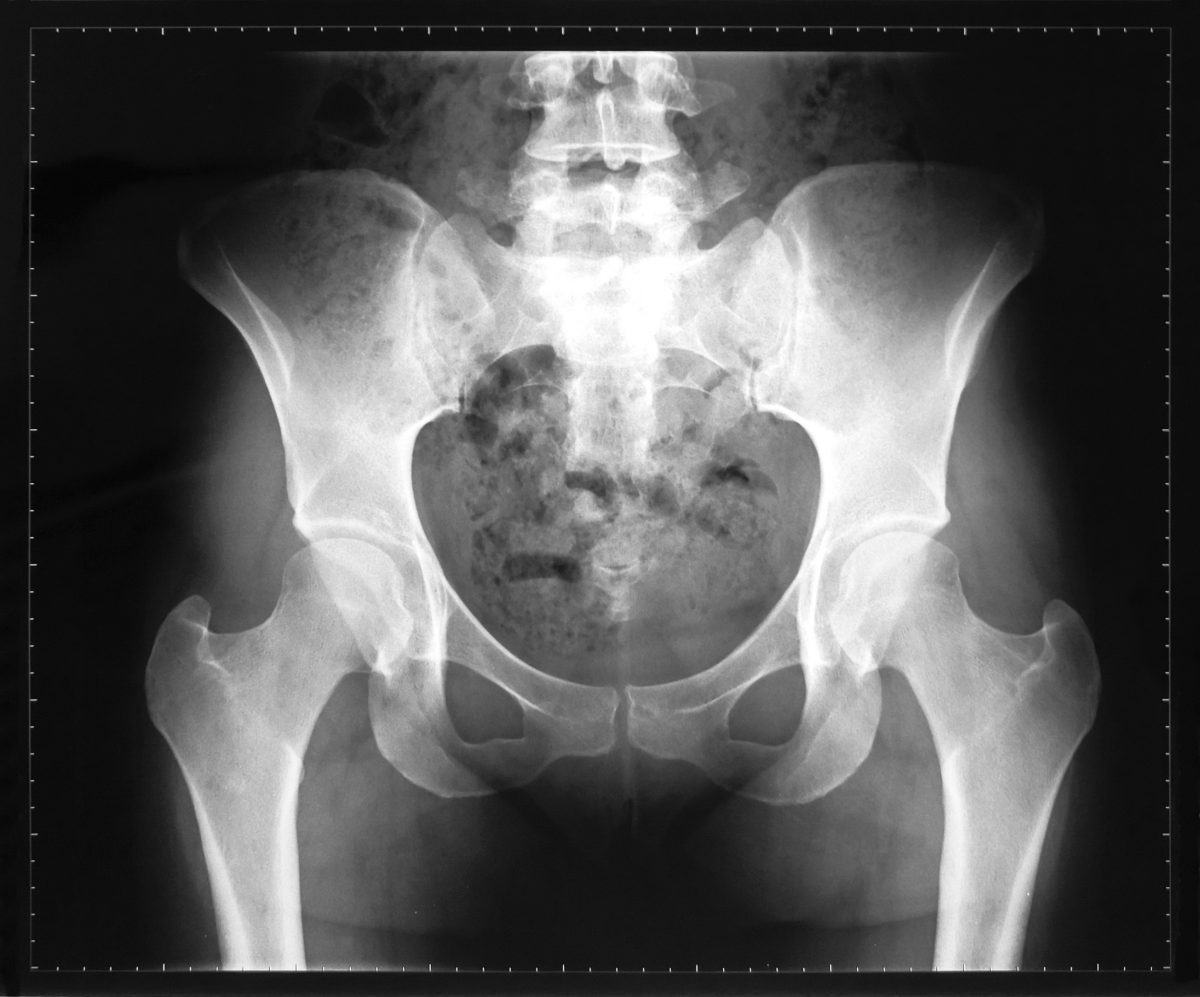 One study shows that women have less skeletal muscle mass than men, particularly in the upper extremities, even when height and weight differences are factored in. While the strength of the muscle fibers themselves is fairly equal, males have greater muscle mass and, therefore, more muscle fibers. Females tend to convert more calories into fat. 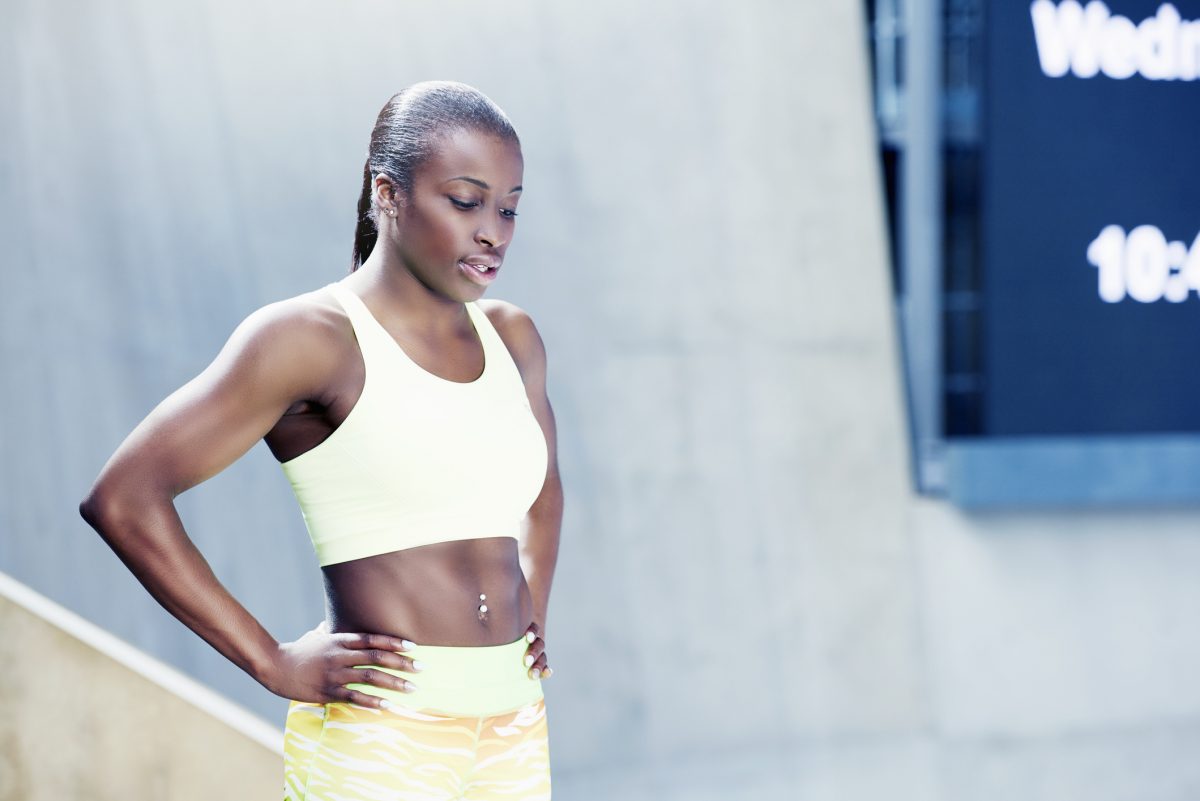 Due to the anatomy of the urinary system and sex organs, women have a significantly smaller urethra than men. In females, the urethra is about 1.5 to two inches long compared to the 7.5-inch long male urethra. This puts females at a much higher risk for urinary tract infections since the urethra empties near the anus and is more easily exposed to bacteria. 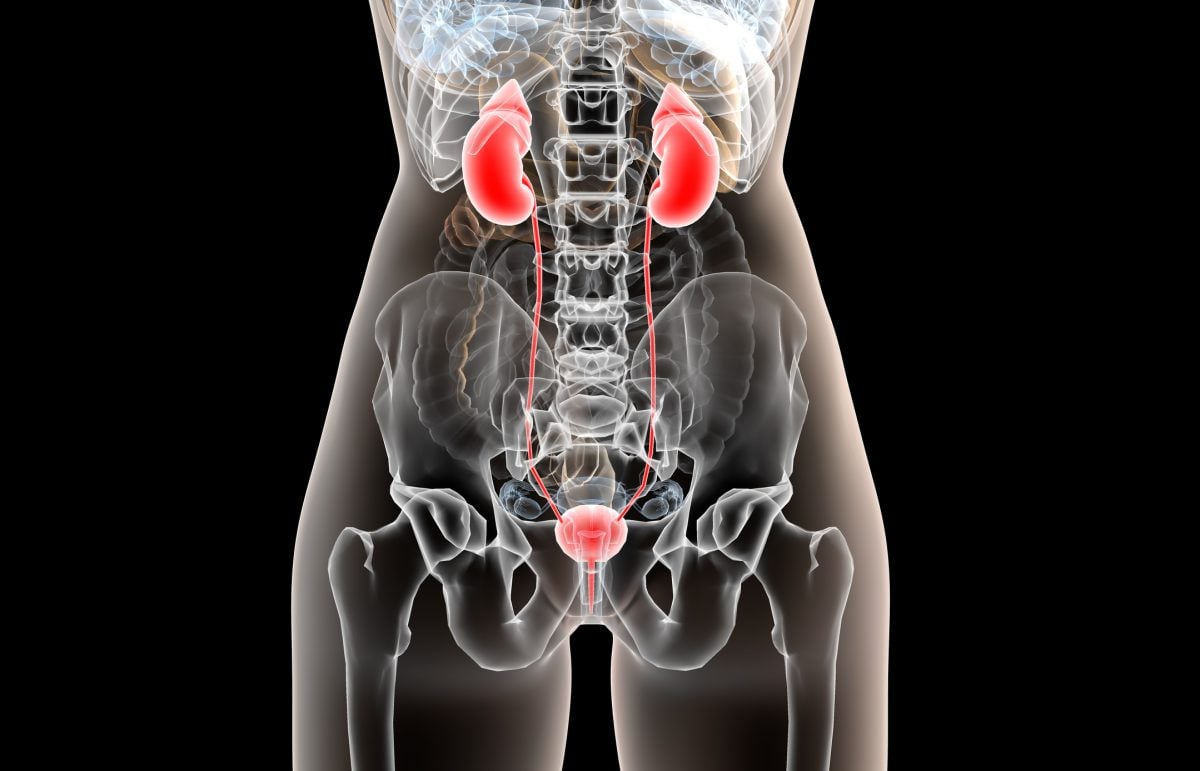 Anatomically, male and female hearts are identical, but studies show big differences between the hearts of male and female athletes. While all athletes' hearts demonstrate a thicker left ventrical wall than sedentary people, female athletes have a smaller change in cardiac dimensions than males. Male athletes tend to have large cardiac dimensions similar to people with cardiomyopathy, but changes this extreme are rare in females. 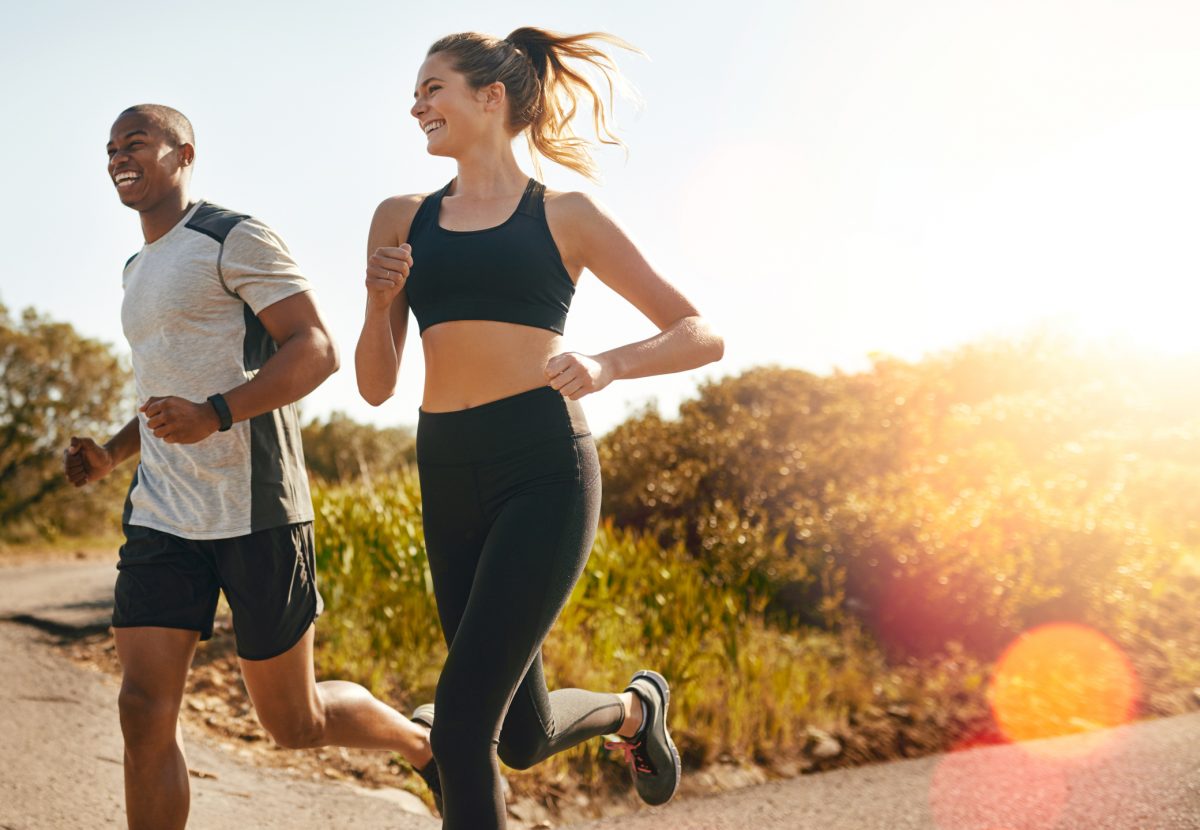 Females tend to have smaller, thinner bones than males. This difference is even more apparent after menopause, as a lack of estrogen causes additional bone loss. About 80 percent of people with osteoporosis are women, and about half of all women over ago 50 will break a bone as a result of osteoporosis. 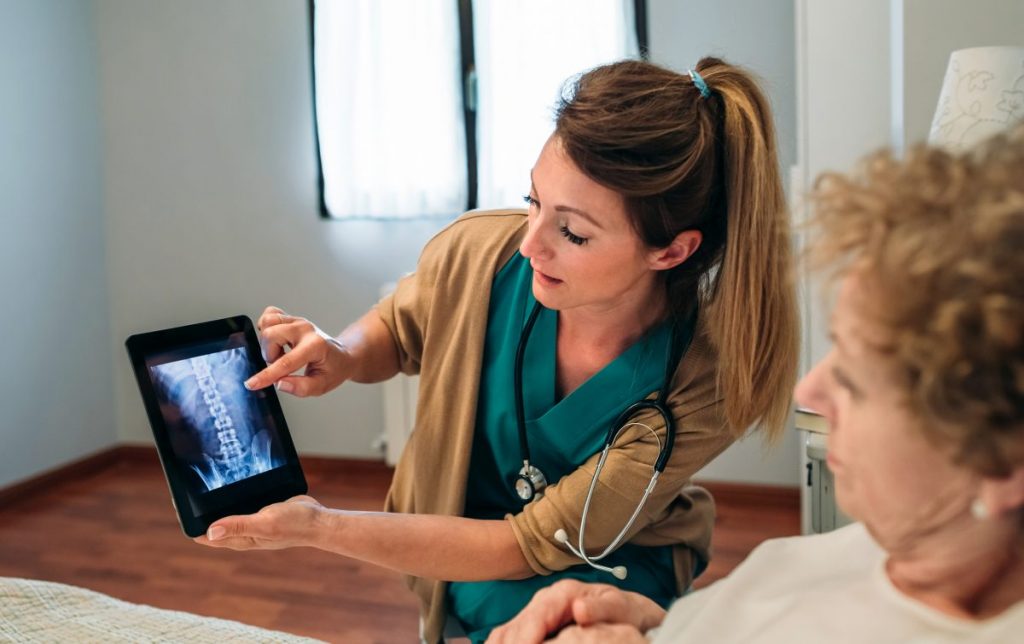 Lung anatomy is nearly identical in men and women, but women tend to have a shorter diaphragm. This affects pressure changes in the lungs and causes women to breathe more from the ribs than the diaphragm. Female ribs decline slightly, strengthening the intercostal muscles. There is some speculation that this is because of the hormonal and anatomical adaptations of the female diaphragm in pregnancy. 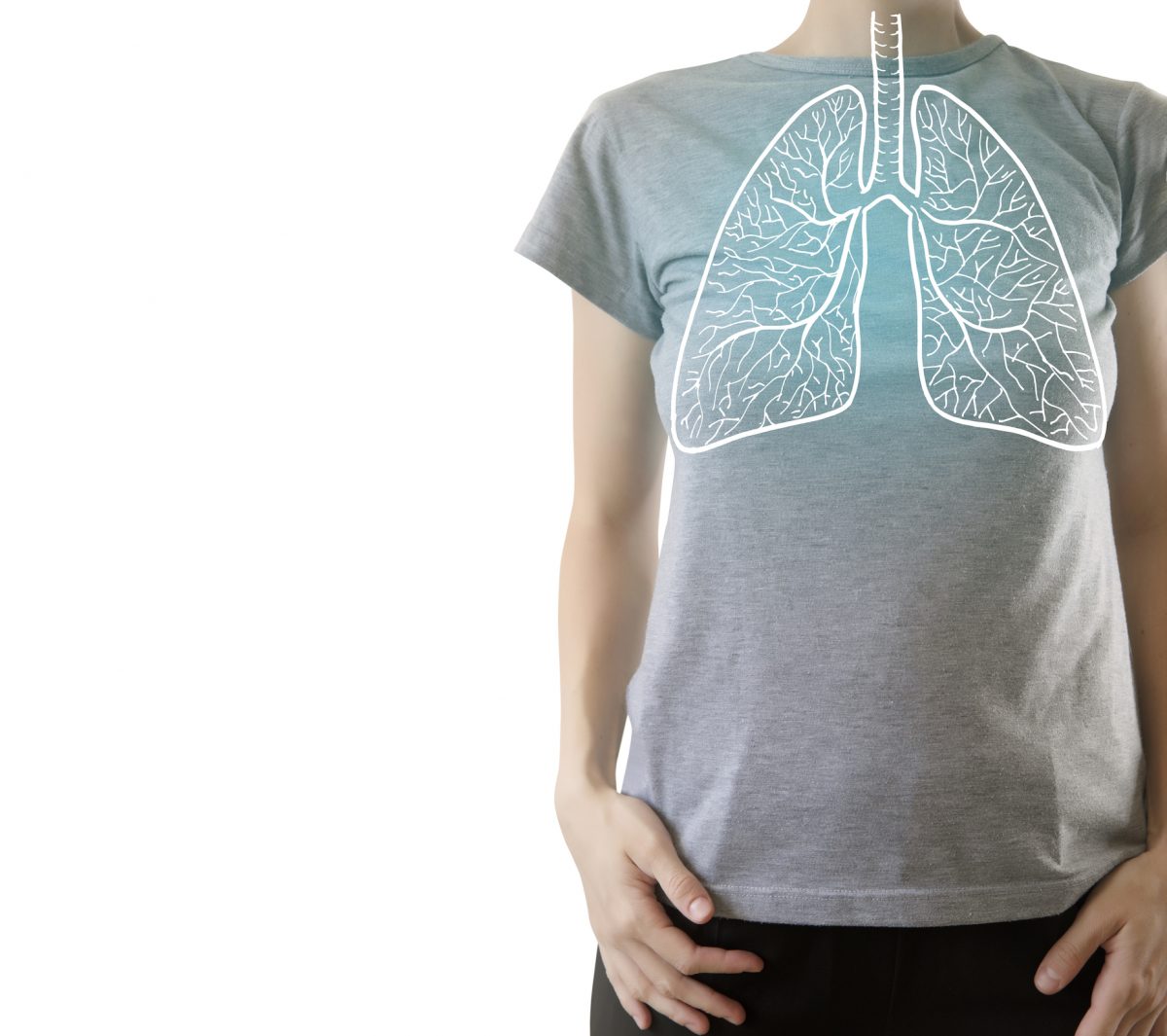