What Happens When Surgeons Leave Things In Their Patients?

Hospital dramas often feature plots where a surgeon is not paying attention and leaves something in the patient during surgery. These scenes plant seeds of fear in many people, giving them yet another reason to worry about going into surgery. Experts call these overlooked objects retained surgical items, retained surgical foreign bodies, and many other names. This preventable medical error can have serious consequences for the patient, the surgeon, and the hospital as a whole.

Many factors contribute to a surgeon leaving an object in their patient. Mainly, surgery is extremely difficult and usually requires extreme concentration. Anything that disrupts a surgeon’s attention, such as exhaustion or working in a chaotic environment, could lead to a mistake. A review of 59 incidents associated the presence of a trainee to a 70% lower risk of retained items. This is likely because the instructing surgeon was paying more attention to the operation to ensure their charge was well-trained. Most incidents of retained surgical items are the result of poor medical instrument counting. By counting incorrectly or losing track, surgeons and nurses will not notice that they have left an object in the patient. Retained surgical items are discovered most often in abdominal surgeries. 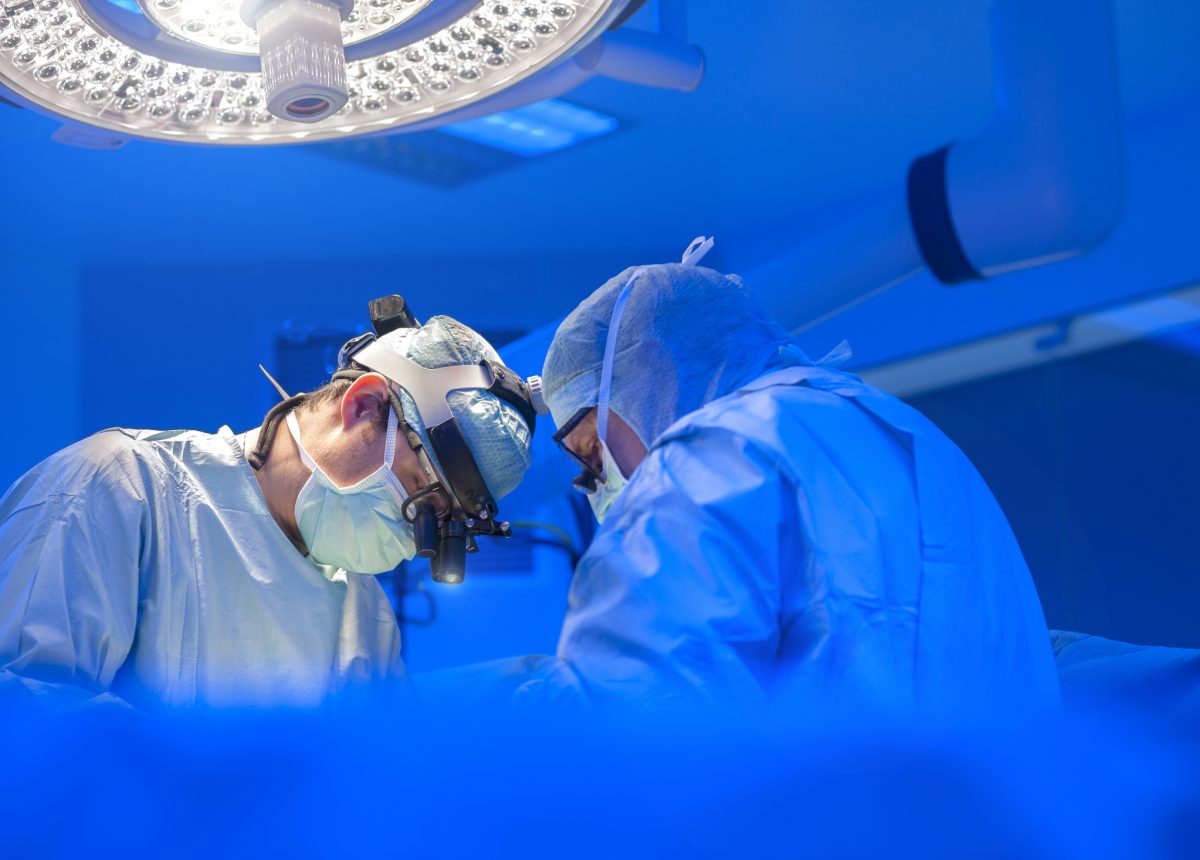 According to case reports, surgeons have left behind a wide range of objects in patients over the years. By far, the most common are medical sponges. Other instruments include scalpels, needles, safety pins, clamps, scissors, towels, and knife blades. Patients have also retained tweezers, forceps, suction tips, laser guides, and measuring devices. 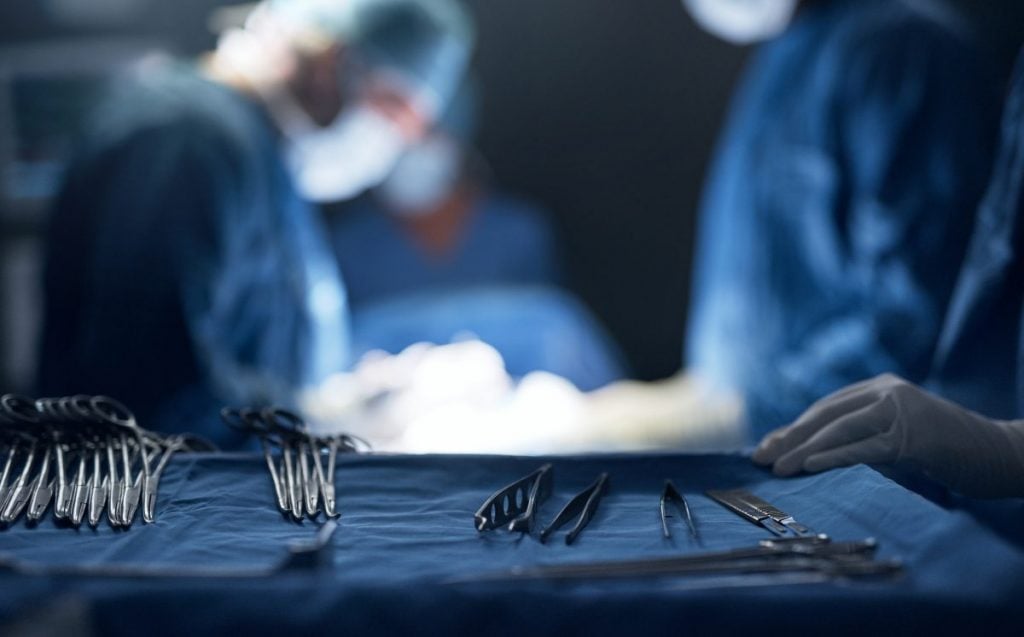 Stainless steel tools are the least likely to cause an infection or other reaction in a patient, but any foreign object has the potential for serious consequences. Sponges pose interesting problems as retained surgical items for several reasons; so much so that their presence has a separate term: gossypiboma. Metallic objects usually cause issues relatively quickly, and they are easily noticeable with medical imaging. However, very few sponges consist of a material that standard imaging techniques can detect. Sponges may remain in the body for months or years before any side effects develop. 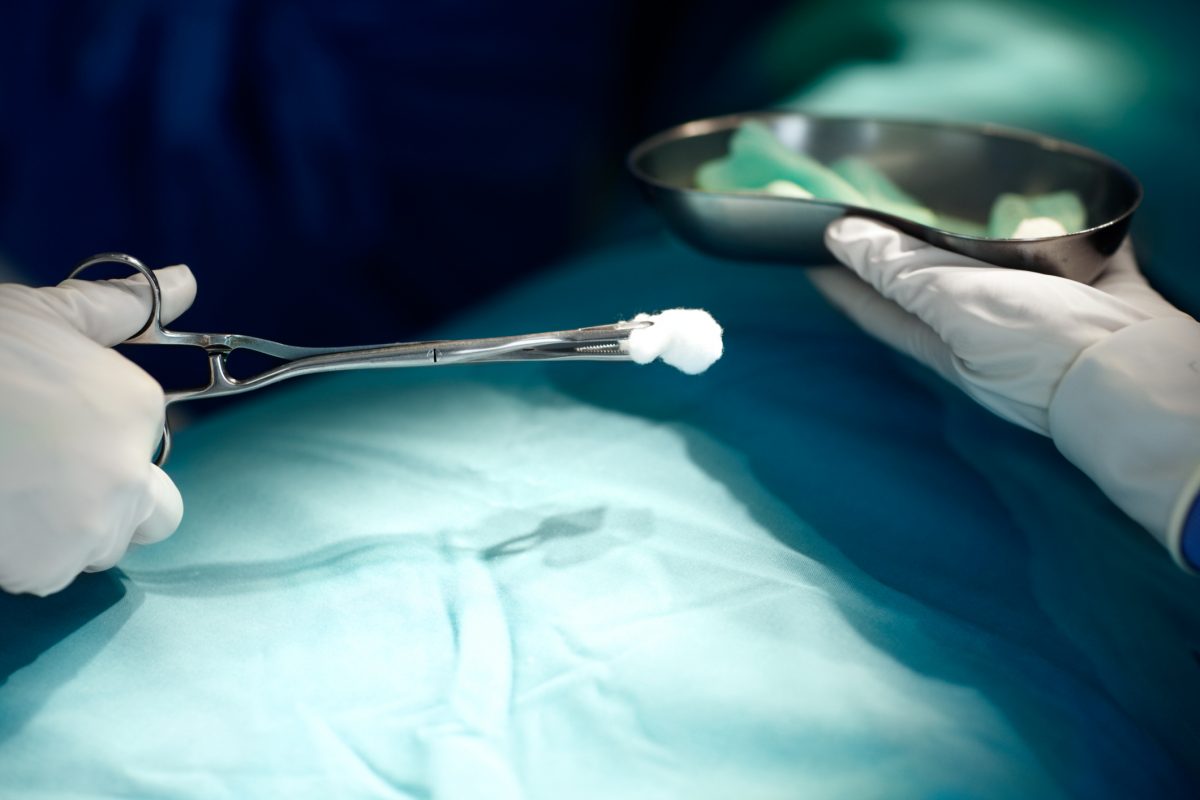 It is extremely difficult to estimate how often this type of mistake occurs. According to the US Department of Health and Human Services, it could be anywhere between 1 in 100 to 1 in 5000 surgeries. Some suggest an incidence of 1 in 5,500 to 1 in 18,760. Experts believe that surgeons underreport retained surgical items to prevent damaging their career and reputation. Additionally, some governing bodies do not require surgeons to report incidents of retained objects unless there are major side effects. 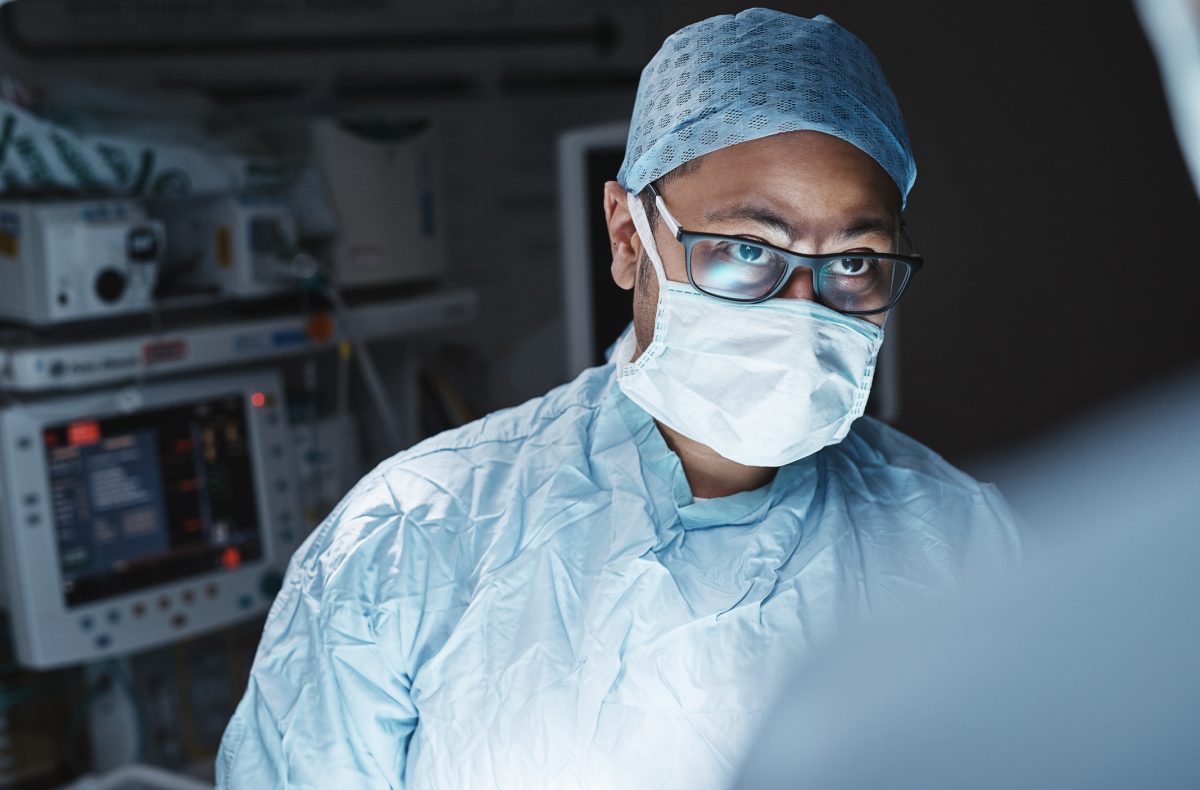 Multiple observational studies have attempted to identify risk factors that contribute to retained surgical items. The most notable are:

Notably, research suggests a one-point increase in body mass index may increase the risk of retaining a surgical item by up to 10%. 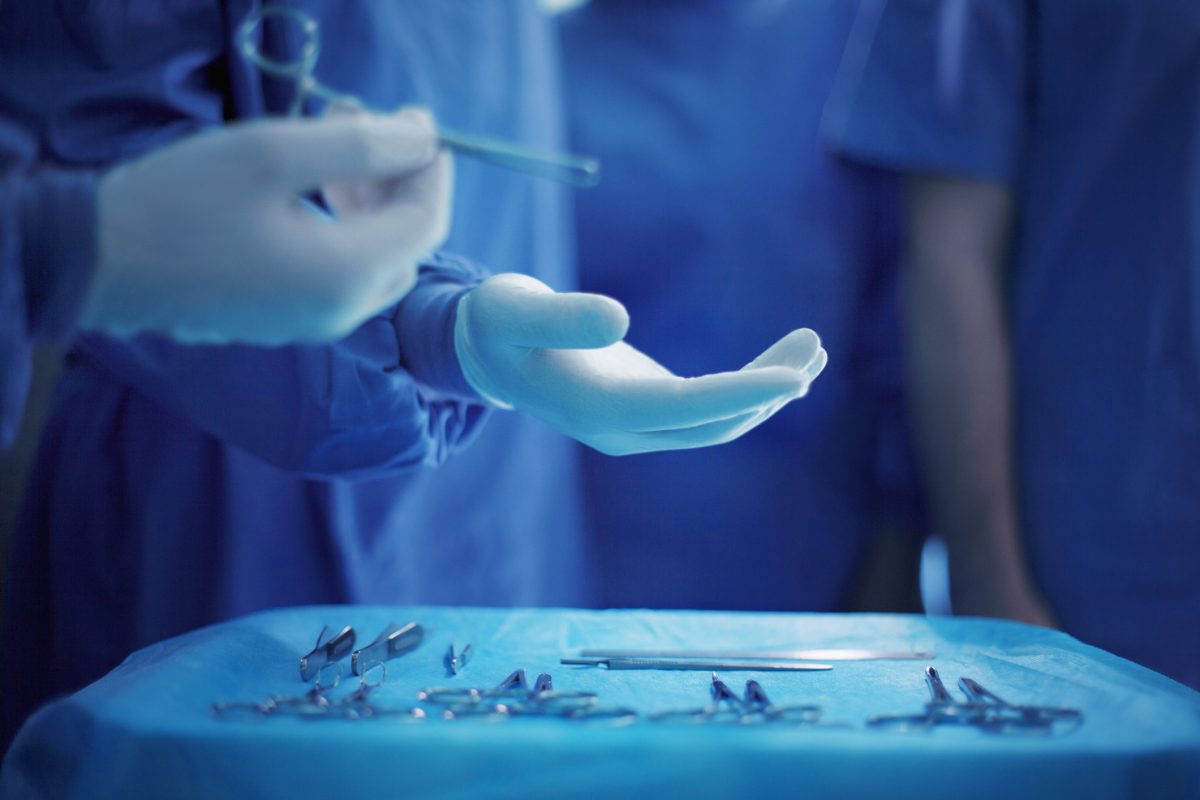 Leaving a foreign object in the body after surgery can have many possible effects, ranging from harmless to life-threatening. Firmer tools can puncture organs, blood vessels, and other tissues, resulting in internal bleeding. Sponges may decay, leading to infections or sepsis. Most commonly, retained surgical items cause discomfort, pain, and inflammation and, in abdominal surgeries, may obstruct the bowels. Sometimes doctors misdiagnose retained objects as tumors or other masses and perform unnecessary and extreme surgery as a result. Even with removal, the complications of retained objects can be permanent. 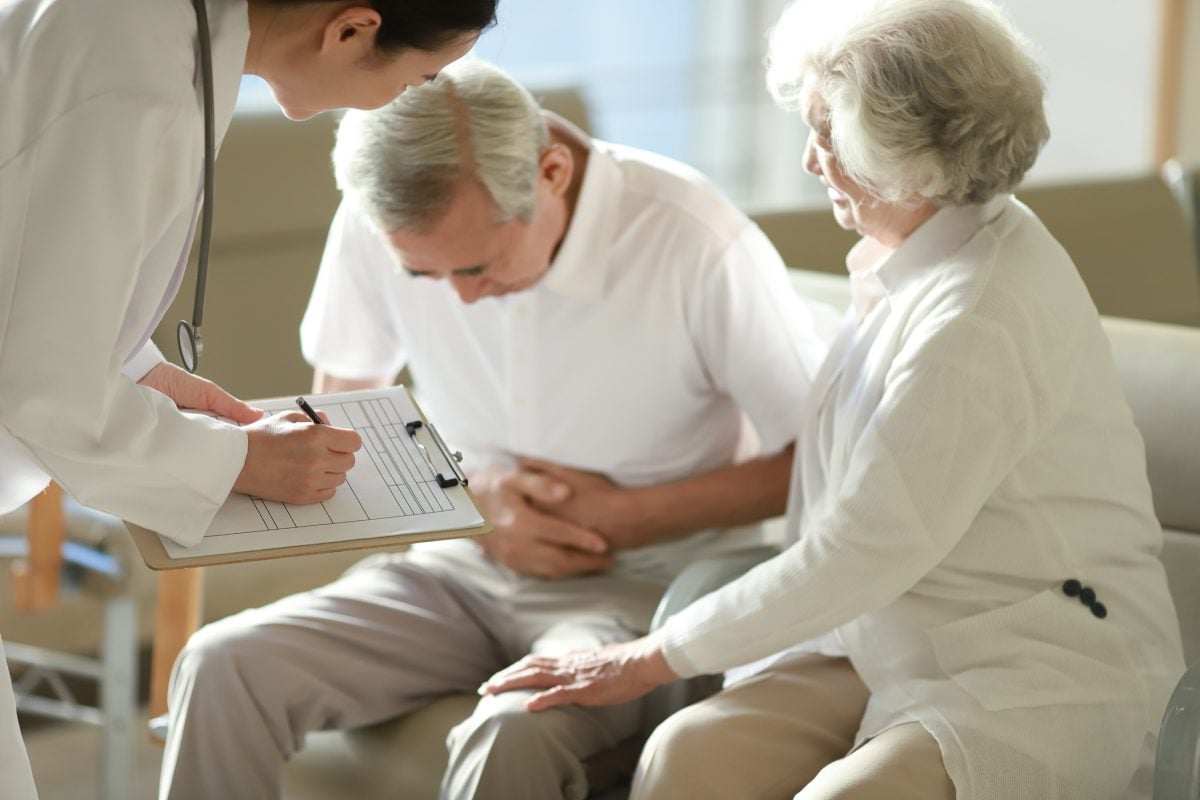 Unless symptoms occur immediately following surgery, it can be difficult to diagnose retained surgical items. Computerized tomography is the most common method of discovering these objects. Depending on the item and the overall clinical situation, some technicians use magnetic resonance imaging or other radiological techniques, such as barium contrast studies. 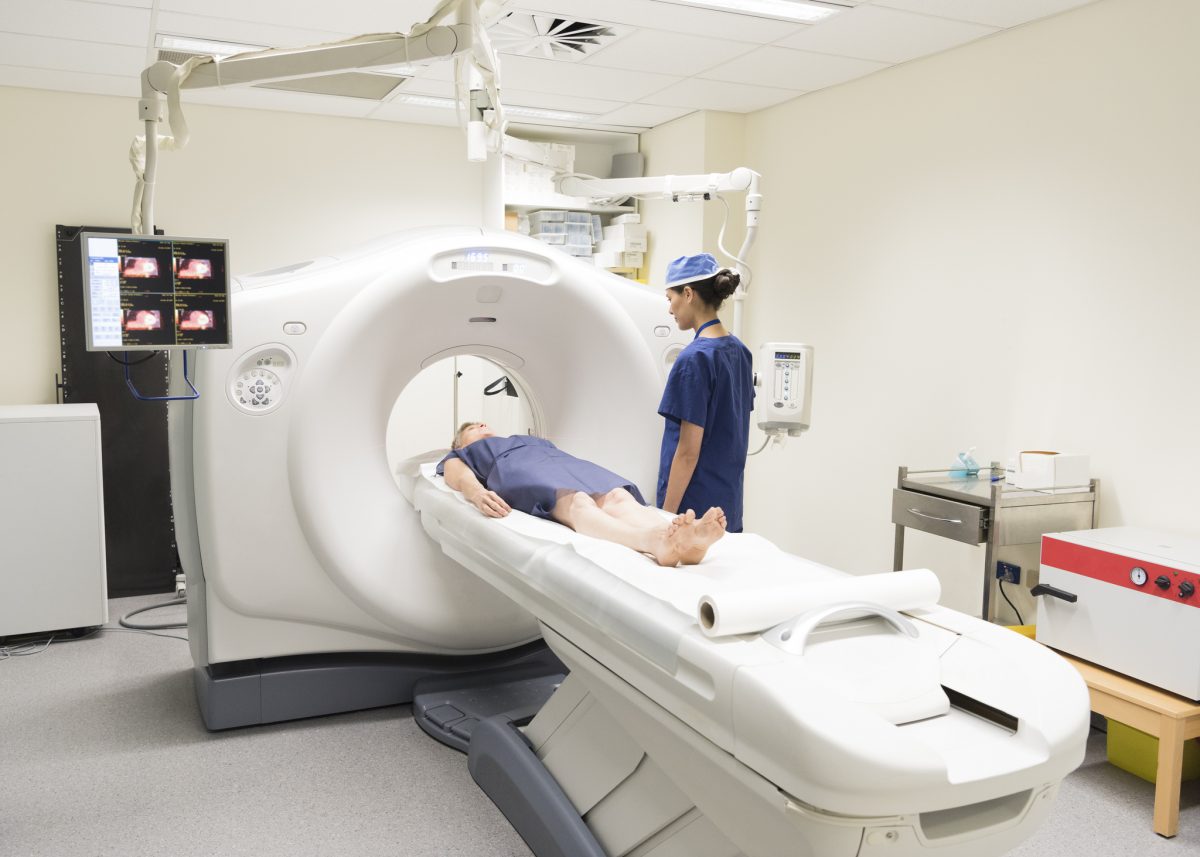 Regardless of what the item is, experts recommend removal. Even when the situation begins as asymptomatic, potentially lethal symptoms can develop in the future. Objects like needles are one exception, as they are similar to other types of metal shrapnel that surgeons will often opt not to remove. Usually, surgeons will perform open surgery to remove the retained surgical item. In some cases, they use endoscopic or laparoscopic removal instead. 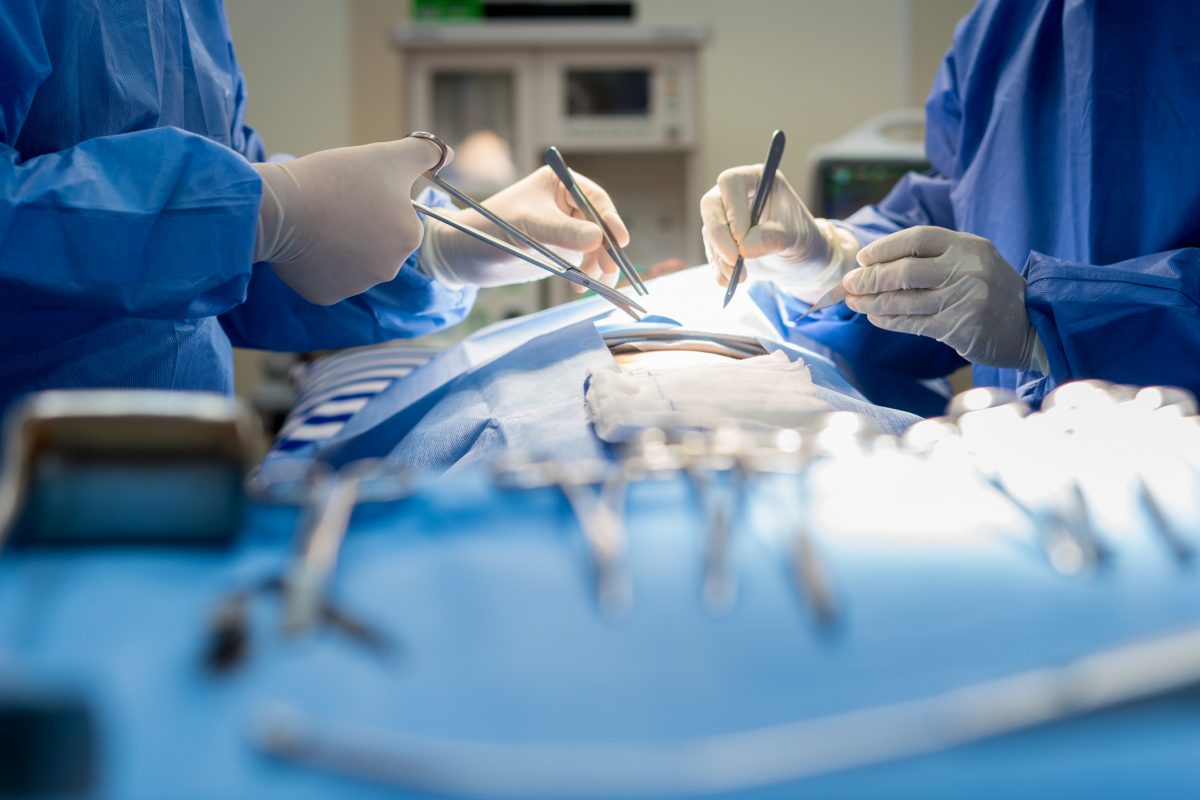 Because a second surgery carries many risks and the items themselves are potentially lethal, most professionals agree that prevention is the best option. Some hospitals require four counts of surgical instruments, but human error can and does still occur. Additionally, more counts mean the patient must remain under anesthesia for longer. A modern technique utilizes scanners to perform a technological count of each object and appears to be more reliable. Some institutions now rely on radio-frequency tagging of certain objects, which allows for easier tracking. 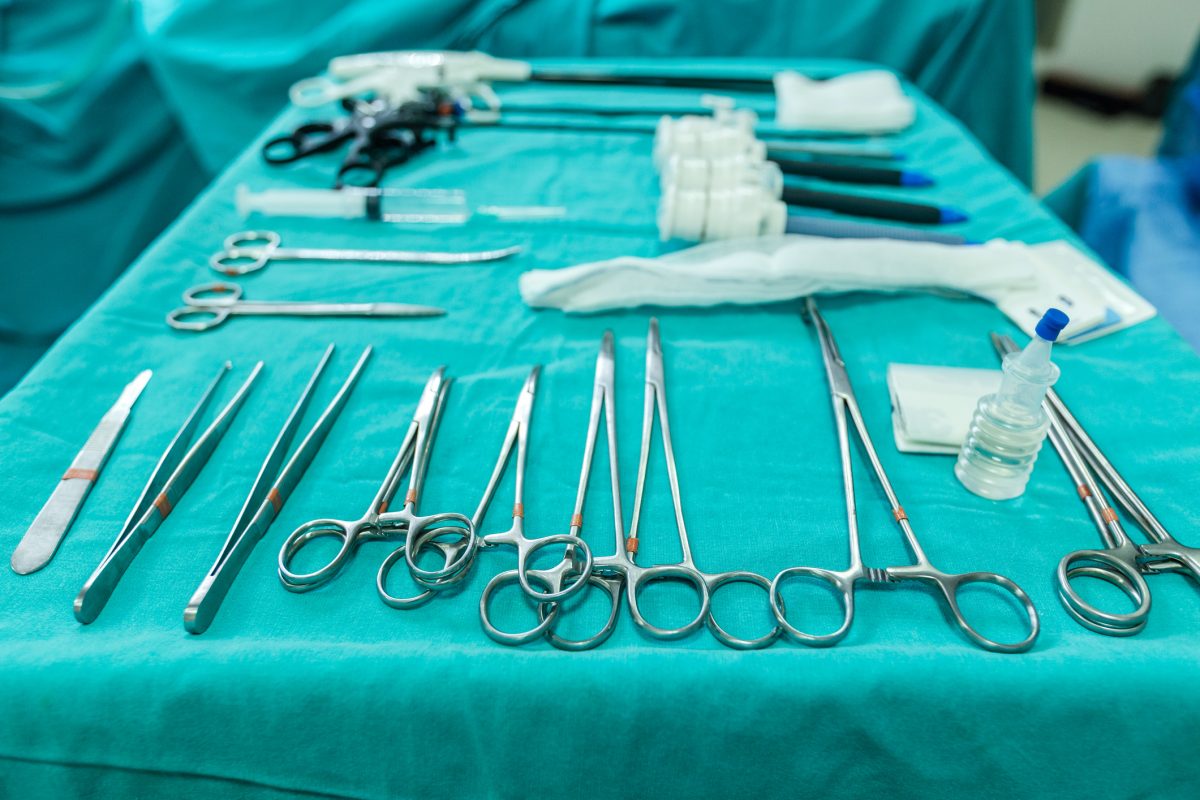 Consequences for the Hospital

Patients experience the most obvious and serious effects of a retained surgical item, but hospitals are not immune to the consequences. Each state has different reporting requirements, so the effects vary. According to USA Today, malpractice lawsuits due to a retained object cost hospitals between $100,000 and $200,000 per case. This does not take into account the reputational damage. However, despite this, very few institutions are using new technologies to limit the risk, and there is still no national reporting mandate. 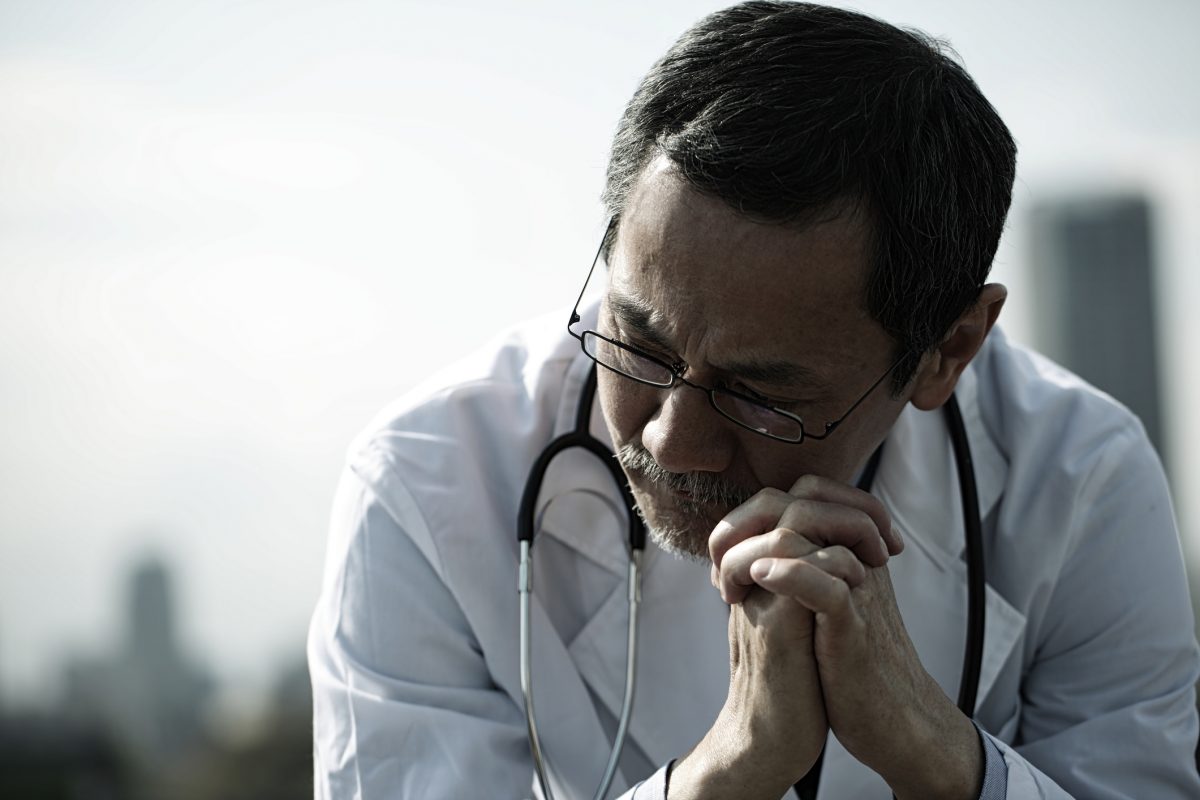