The Squatty Potty and Toilet Posture

Determining the proper posture for bowel movements has been a persistent issue for centuries. Some people believe that sitting is most beneficial while others prefer squatting. Toilet stools like the Squatty Potty claim to improve bowel movements by enabling a more natural defecating posture and opening the rectal canal more fully.

Different positions and postures may affect how easily a person defecates. Most people in the Western hemisphere use a standard sitting posture while using the toilet. Some researchers believe that this position is unnatural and that it leads to irritable bowel syndrome and chronic constipation. Supporters and users of products like the Squatty Potty argue that squatting is the most ideal position for bowel movements. 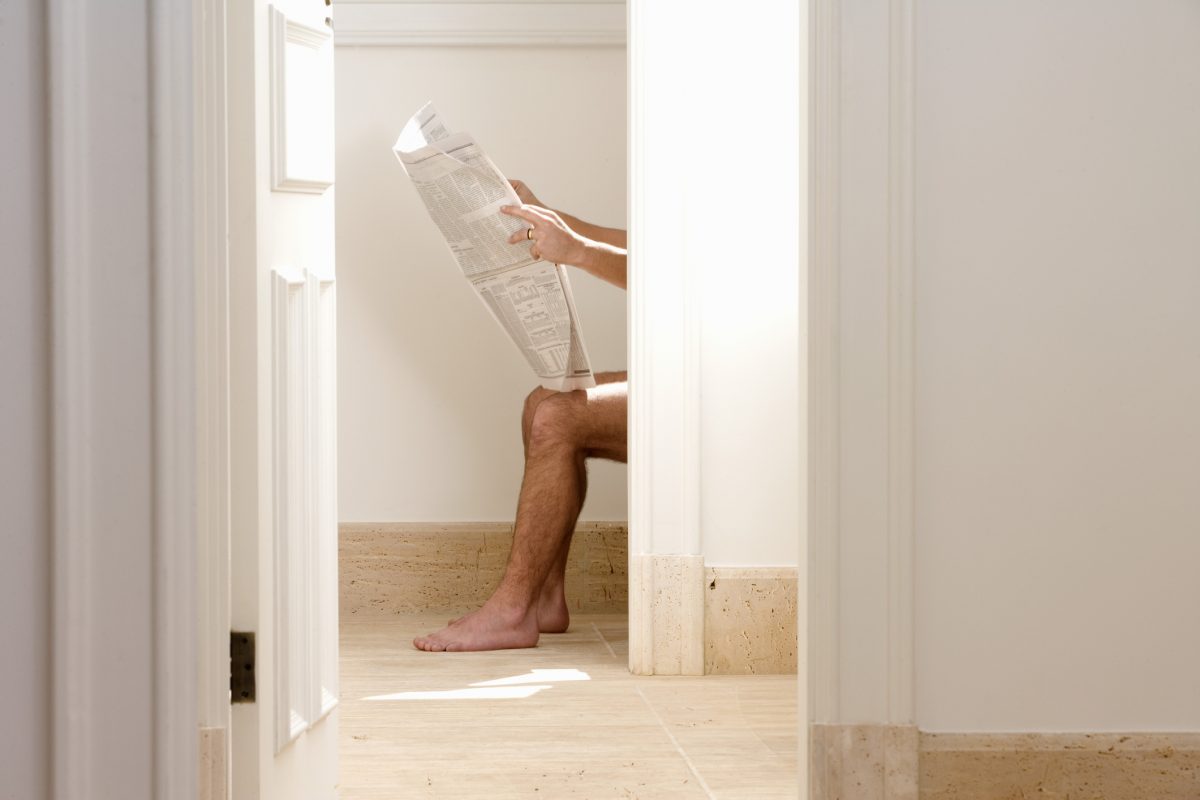 Arguments against sitting to defecate stem from the shape of the rectal canal. A standard sitting position keeps the rectal canal angle at about 100 degrees. By flexing the hips and raising the legs, this angle increases. A Japanese study found that this position increased the rectal canal angle to 120 degrees and slightly reduced both abdominal pressure and strain during defecation. These results indicate that squatting or using a product that enables a similar posture makes defecation a little easier. 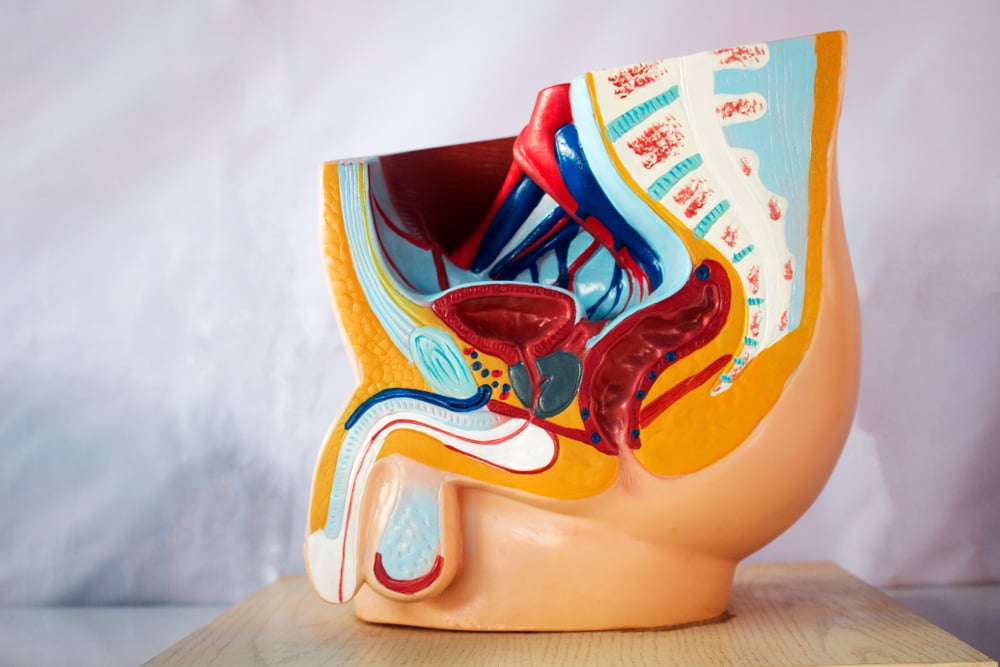 Proponents of products like the Squatty Potty often claim that squatting is the natural posture for defecation and that sitting is the result of inventing an inefficient style of toilet. However, this is not accurate. Experts agree that there is no harm in using the Squatty Potty and that it likely helps many individuals. However, there is no scientific basis behind the argument that humans should squat rather than sit during bowel movements, and evidence may indicate the opposite. Frequent squatting without proper support can cause postural stress and other back problems. 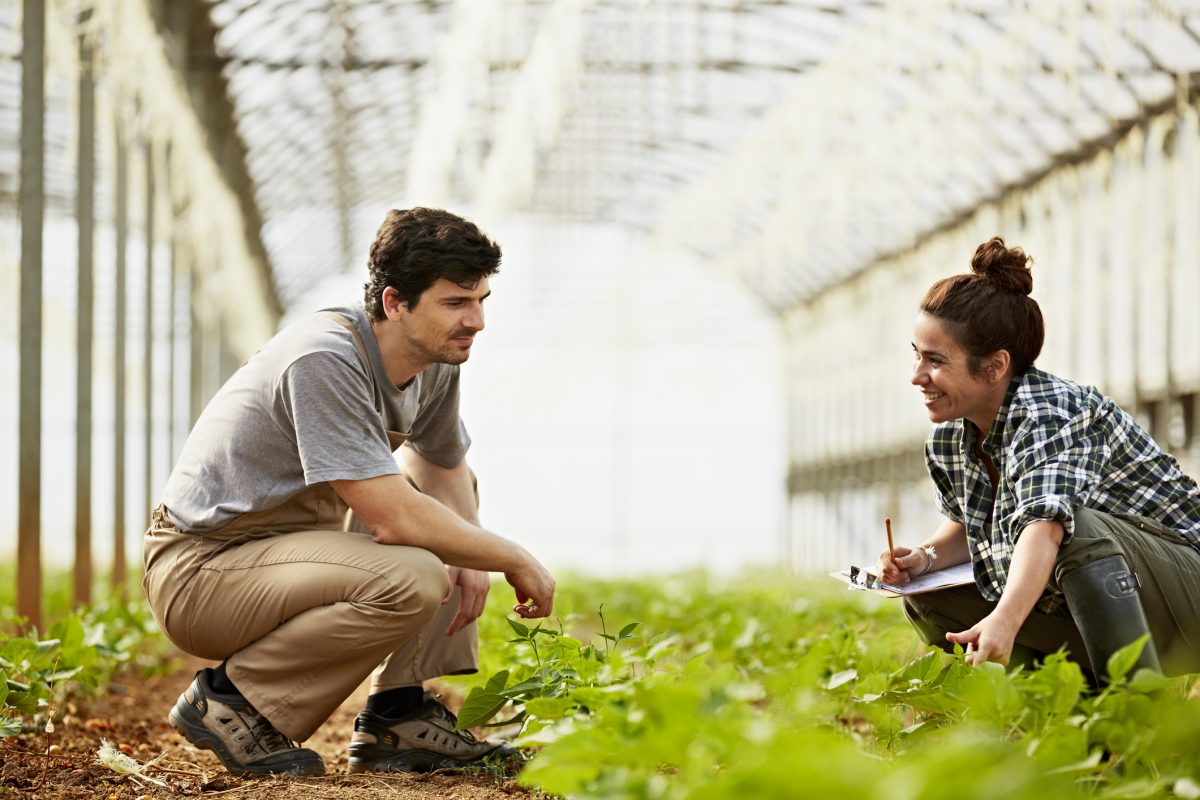 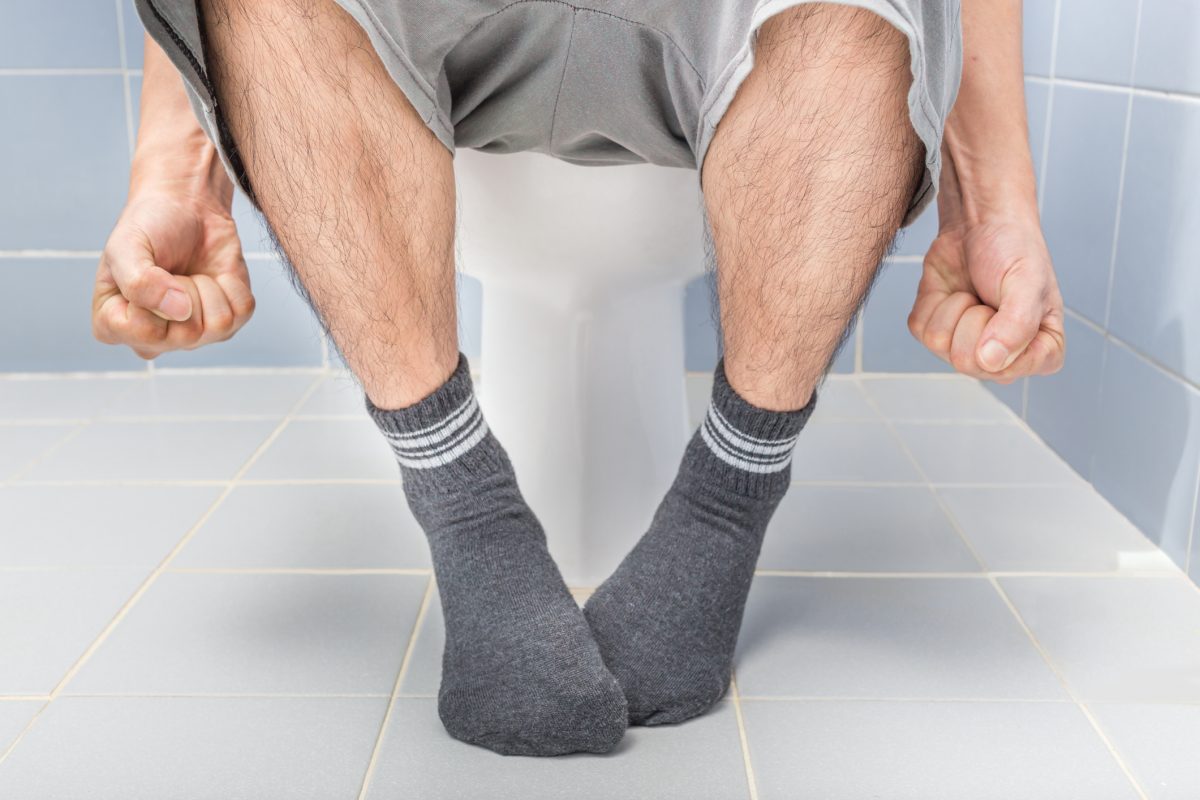 A recent study researched the effects of three different postures on respiratory function and comfort levels during defecation. It indicated that leaning forward and supporting the body with the arms had beneficial effects on respiratory function, freedom of abdominal movement, and general comfort. Combining a squatting position with a lean could be a more effective posture for bowel movements. 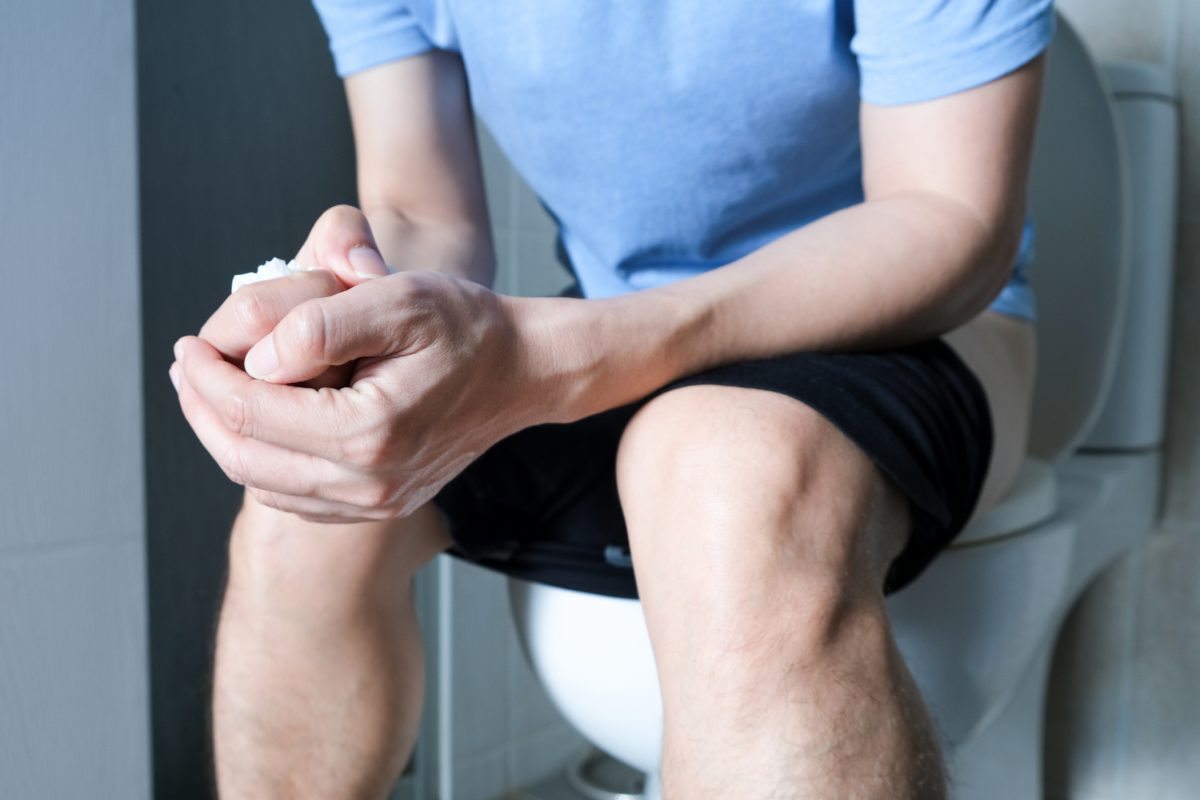 While studies indicate that squatting during defecation is likely beneficial for many people, these benefits may not apply to the Squatty Potty and other toilet stools. One study found that stool and toilet height were sometimes not enough to affect the angle of the rectal canal. While shorter toilets or taller stools should more closely emulate the squatting posture, some individuals had to strain more in these positions than either squatting or sitting regularly. 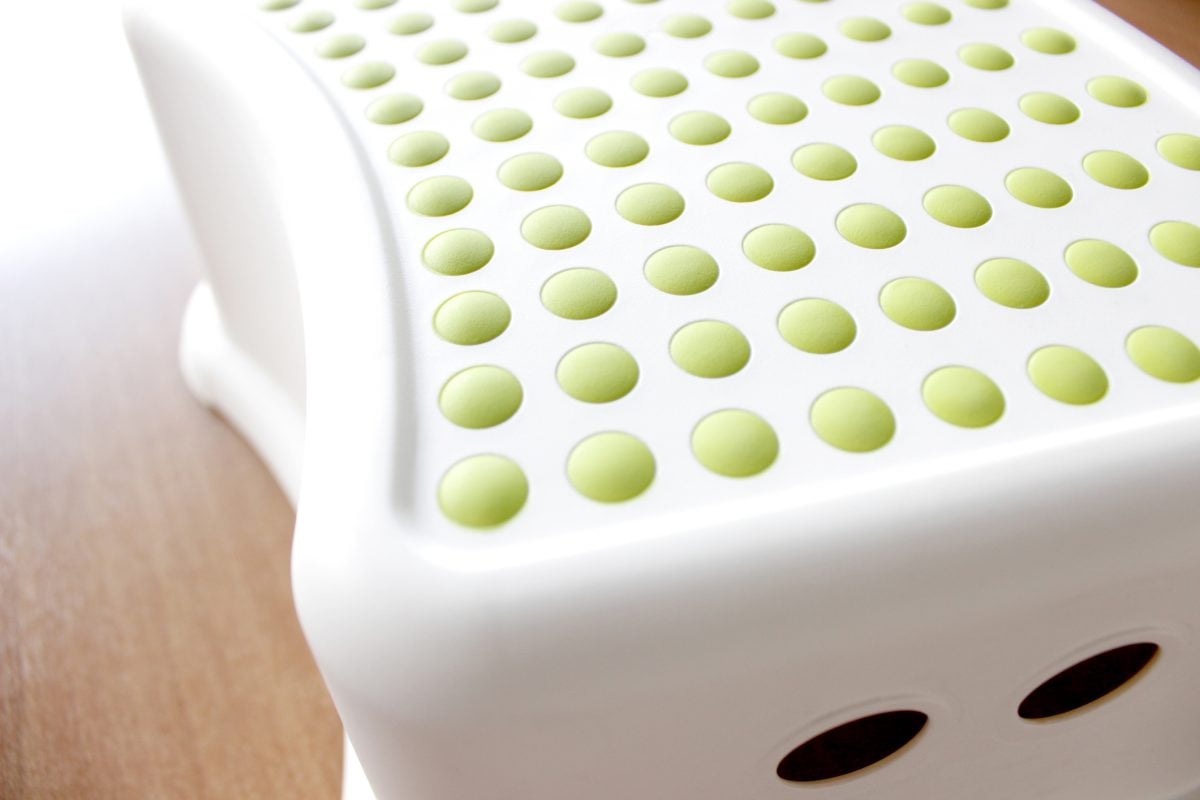 Who Should Use It

While additional research is necessary, current information indicates that a Squatty Potty or similar tool could help with defecation. However, certain people may find more benefit from toilet stools than other individuals. People who frequently strain during bowel movements will likely benefit at least slightly from a Squatty Potty. This also applies to individuals who may be more accustomed to a squatting position but lack the ability to stand up from such a posture.

Who Should Not Use It

Though many people may find toilet stools beneficial for reducing strain during defecation, it may not always improve strain resulting from constipation or similar conditions. Many factors contribute to constipation, with the largest being diet. People with chronic constipation due to a poor diet or another factor may find that a Squatty Potty does not make it easier to defecate. 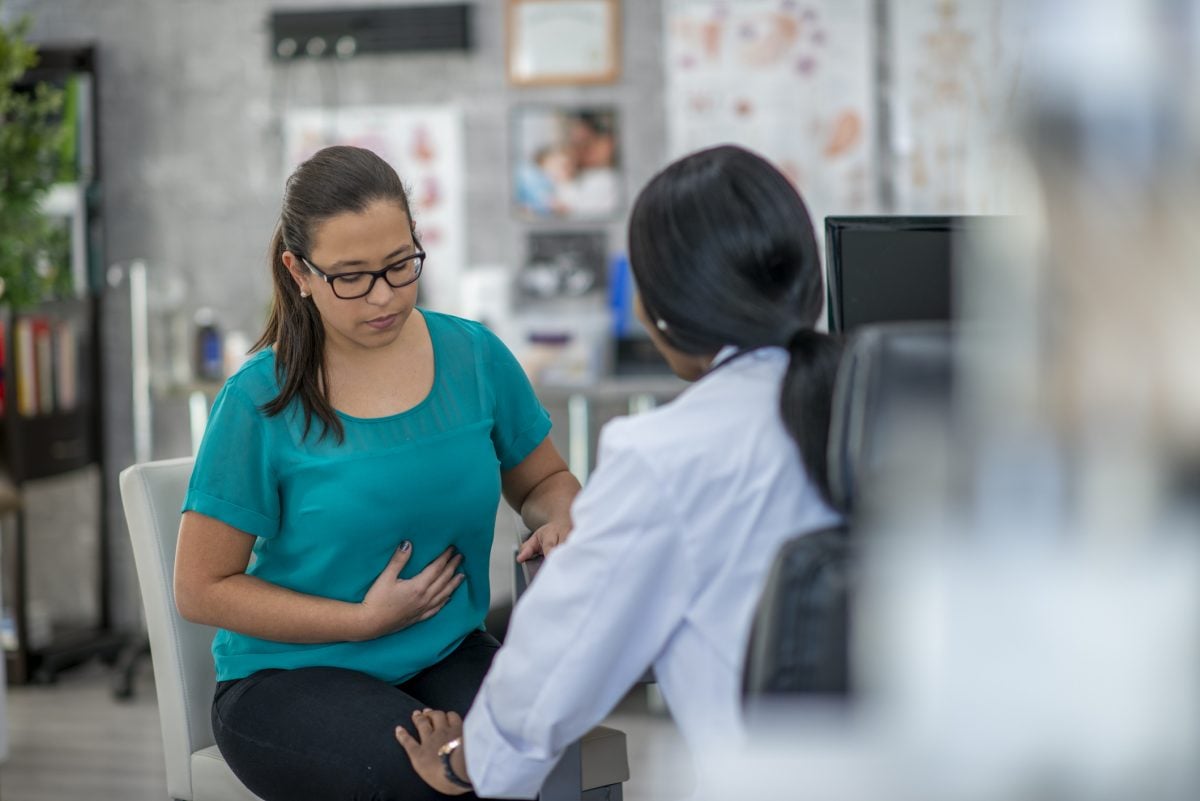 Evidence suggests that an ideal Squatty Potty should place the legs at roughly a 60-degree angle to the body. To provide this angle, most Squatty Potties stand between seven and nine inches. However, it is also important to consider comfort. Any benefits from the angle or posture can be lost if a person is too tense or uncomfortable. 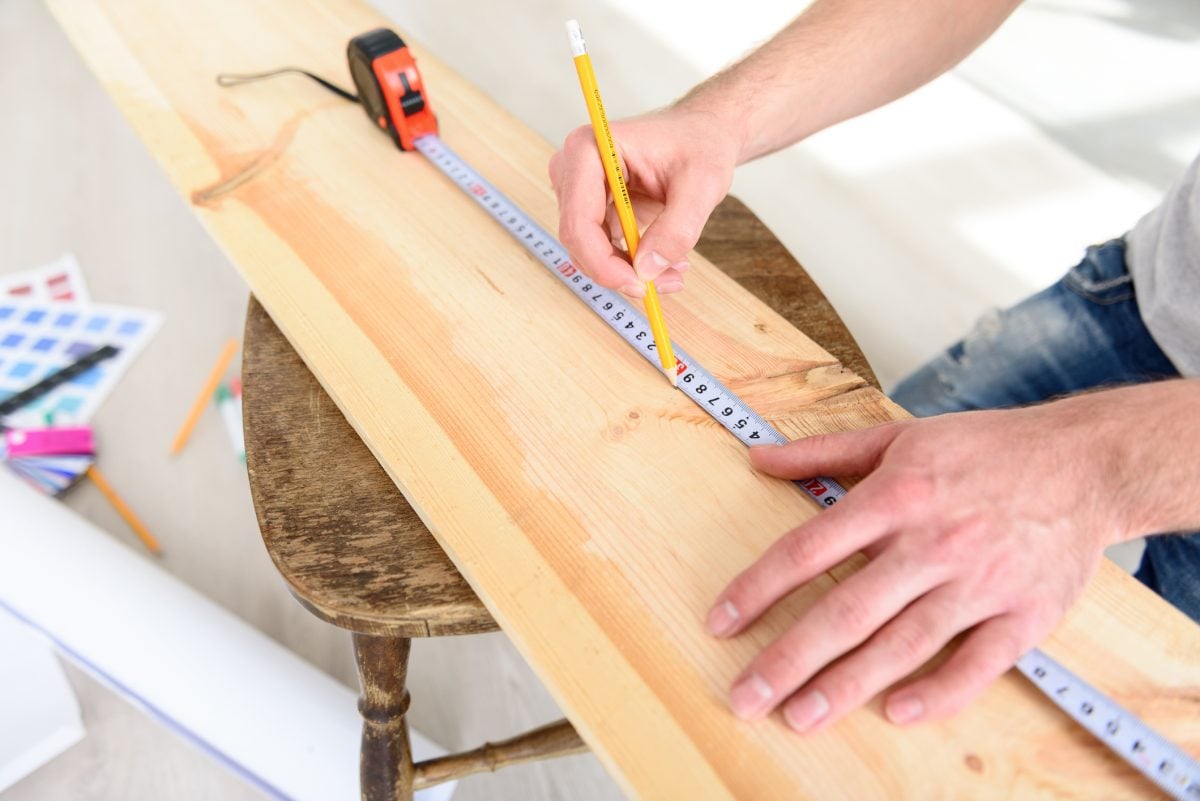 Other Ways to Improve Bowel Movements

In addition to using a Squatty Potty, there are numerous ways to reduce strain during defecation and make bowel movements easier. Primarily, most people should add fiber to their diet and drink plenty of fluids. Probiotics from foods like yogurt can also help. Individuals who cut fat from their diet may have more difficult bowel movements, as fat is necessary for stool to move through the body. 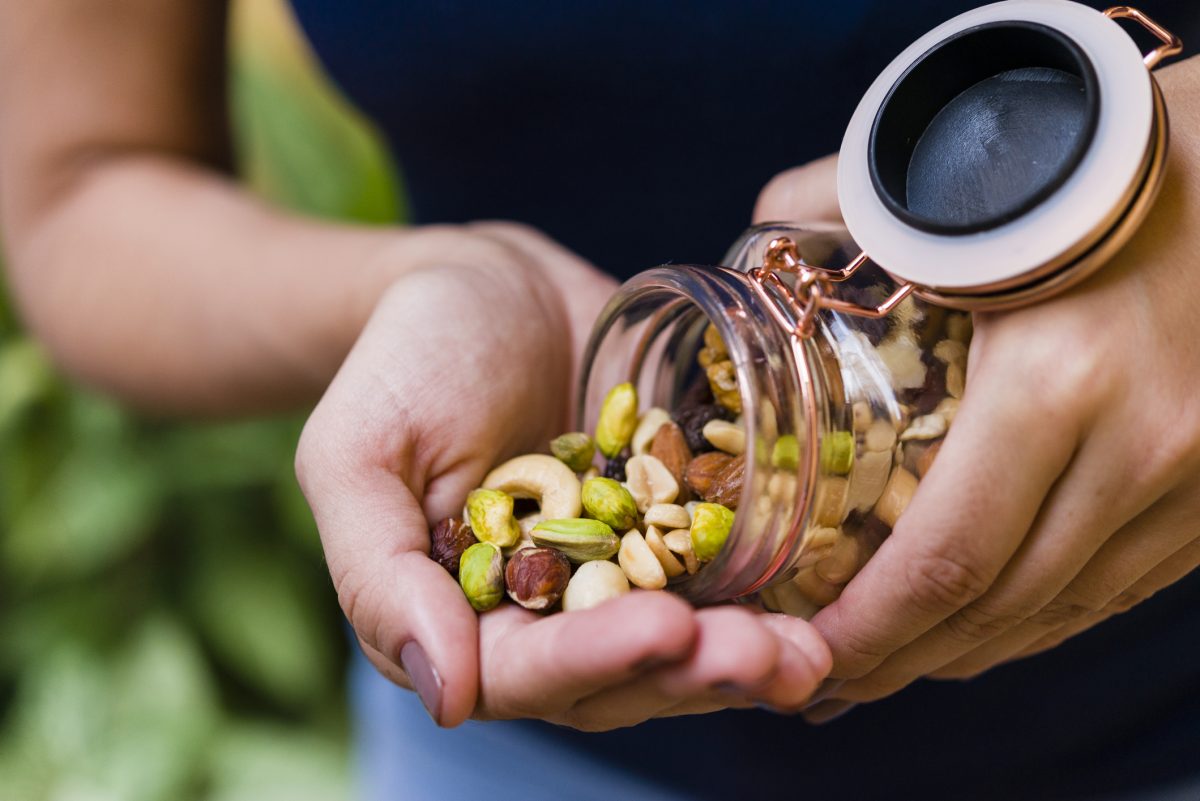