Is Teeth Whitening Safe and Effective?

In many cultures, pearly-white teeth are a desirable feature that many people strive for. However, teeth stain easily, so it is extremely difficult to achieve this with nothing more than basic brushing. As a result, many companies have launched a wide range of teeth-whitening products. Additionally, similar procedures are the most common operations in cosmetic dentistry. Over 100 million Americans rely on some form of teeth whitening each year. However, effectiveness varies greatly between methods, and some have potentially harmful effects.

Two processes can stain teeth: extrinsic and intrinsic discoloration. The former occurs when foods, beverages, or other products stain the teeth. Intrinsic discoloration is when something within the tooth causes the discoloration. Each requires a unique whitening method, though most processes use the same whitening agents, usually hydrogen peroxide or carbamide peroxide. When these agents diffuse into the teeth, they release free radicals that attach to pigment molecules, causing them to reflect less light and appear whiter. Each whitening method uses different materials to clean the teeth, as well. 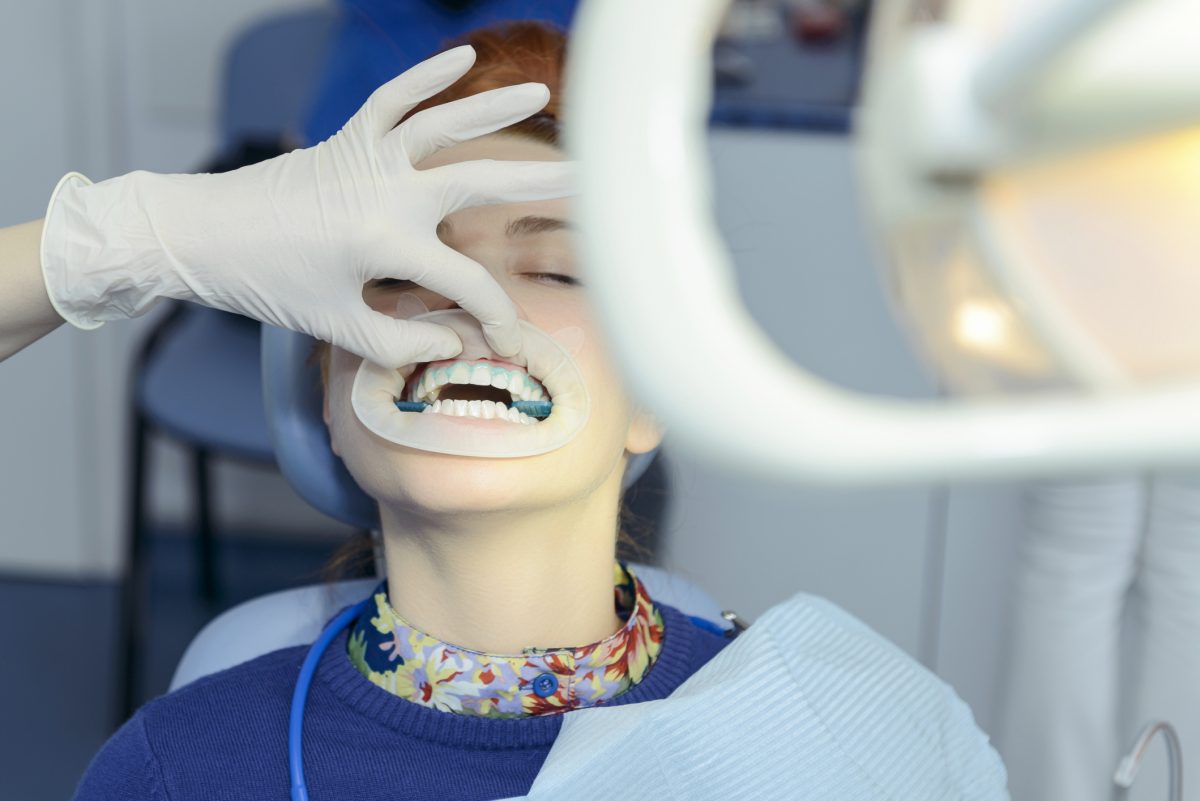 People have been trying to find ways to whiten their teeth for thousands of years. Even ancient Egyptians saw white teeth as a symbol of wealth. Perhaps the strangest method of teeth whitening belongs to the Ancient Romans. They discovered that urine could remove tough stains from their laundry and eventually began to use it to whiten their teeth. During the 17th century, barbers would file down dirty tooth enamel and apply an acid, which would whiten teeth. Whitening mouthwashes became popular in the late 1920s. Almost four decades later, Dr. William Klusmeier introduced custom tray bleaching, which has become one of the more standard methods of teeth whitening. 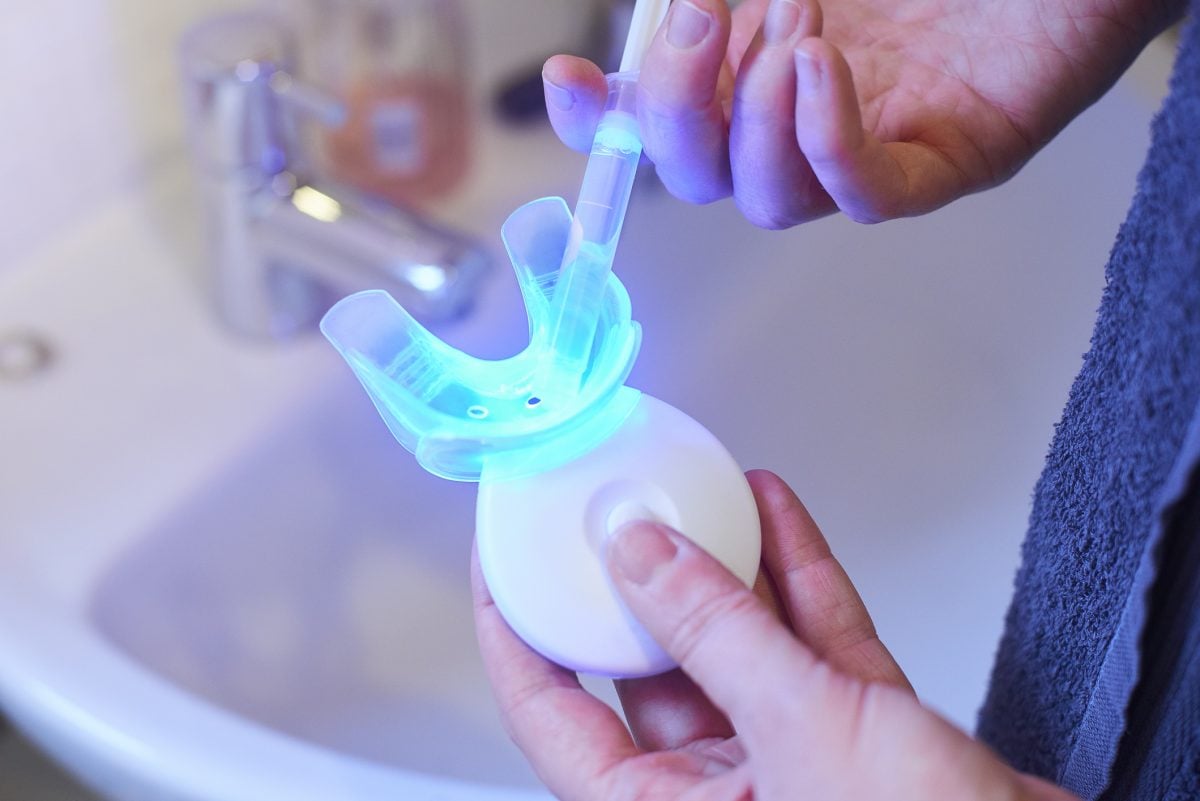 Most dental experts suggest visiting a dental office before using any teeth whitening method. This allows a dentist to identify any restoration or other procedures that should be done before the cleaning. Additionally, many clinicians perform allergy tests to determine the safest method of whitening their patients’ teeth. Depending on the starting color of the teeth, the effects of a whitening procedure can vary greatly — some methods are more effective for certain stain colors than others. Products that dentists use or provide are generally stronger than over-the-counter items, containing higher levels of carbamide peroxide or hydrogen peroxide. 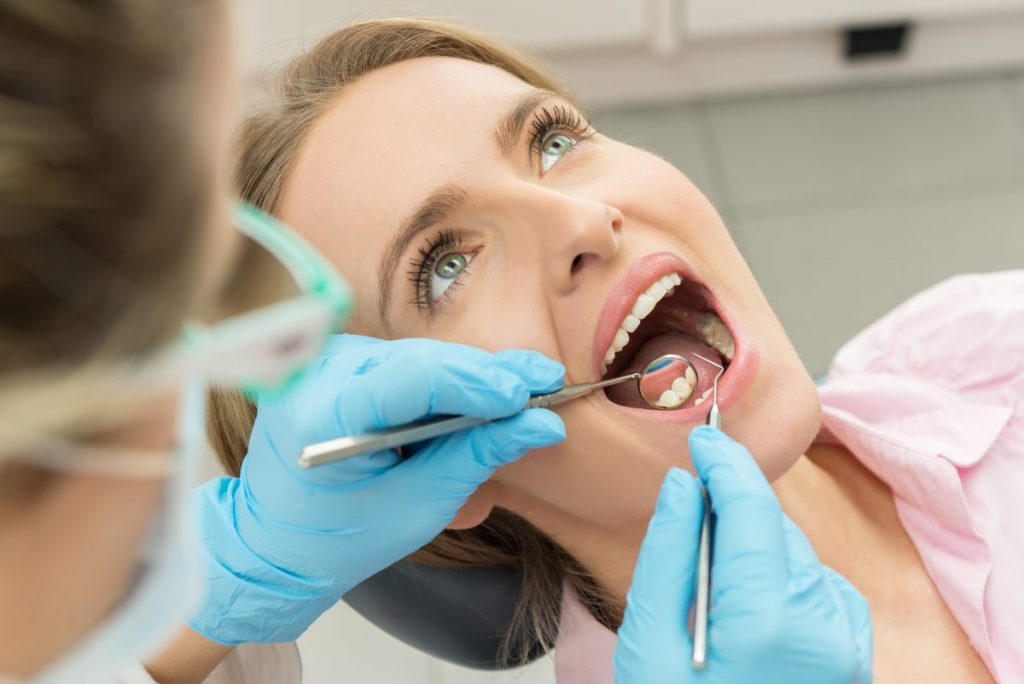 The most popular teeth whitening procedure uses a tray-based whitening system. While individuals can purchase these for home use, dentists are usually the ones to provide them. The process begins with filling a mouth guard-like tray with a whitening gel. Then, the dentist places this tray over the teeth. The patient wears it for a couple of hours or overnight each day for several weeks. This is among the most effective teeth whitening methods. 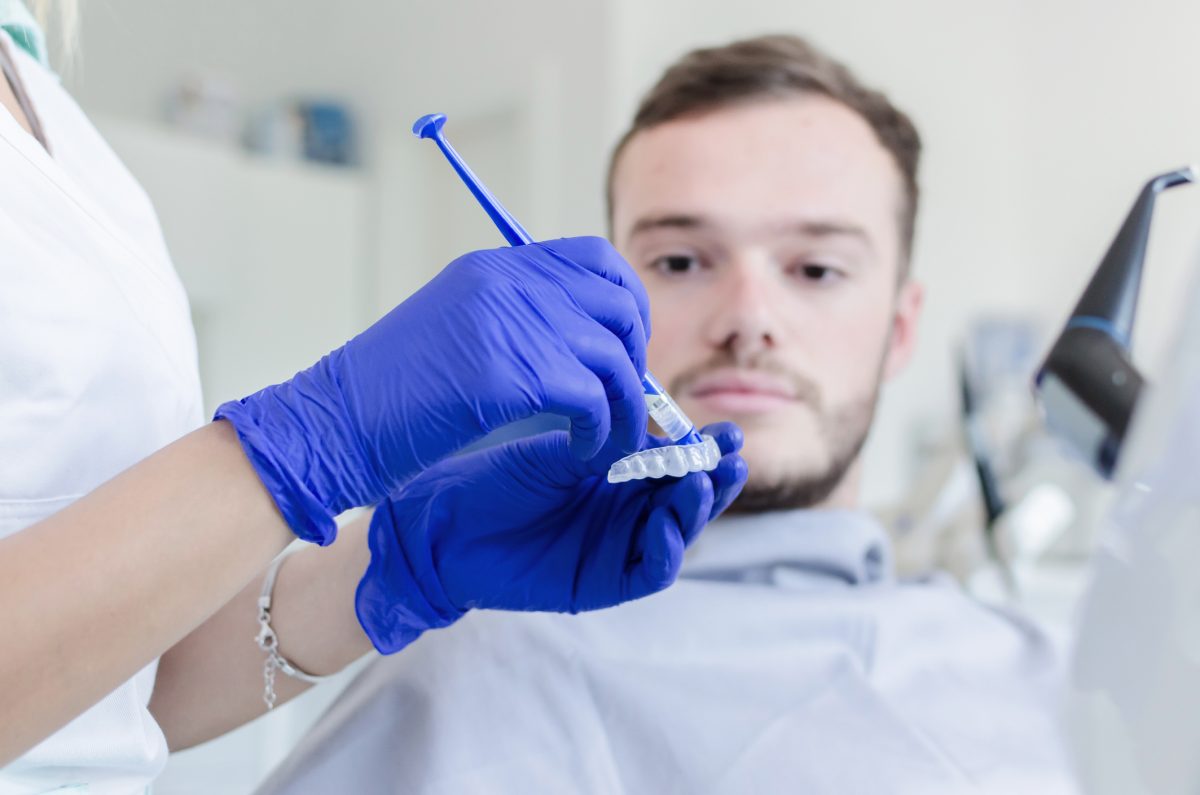 When using light technology to whiten teeth, experts begin by coating the gums with a protective layer to ensure the process doesn’t cause any damage. They then use a whitening agent to bleach the teeth. Light-accelerated bleaching involves halogen, LED, or plasma arc light energy to accelerate the bleaching process. Theoretically, the light initiates a hydrogen peroxide reaction that then whitens the teeth. However, a 2015 study suggests that not only does the light have no measurable effect, but it may cause damage by increasing the temperature of the mouth. Some companies have released small versions of these lamps for home use, but they are equally ineffective. 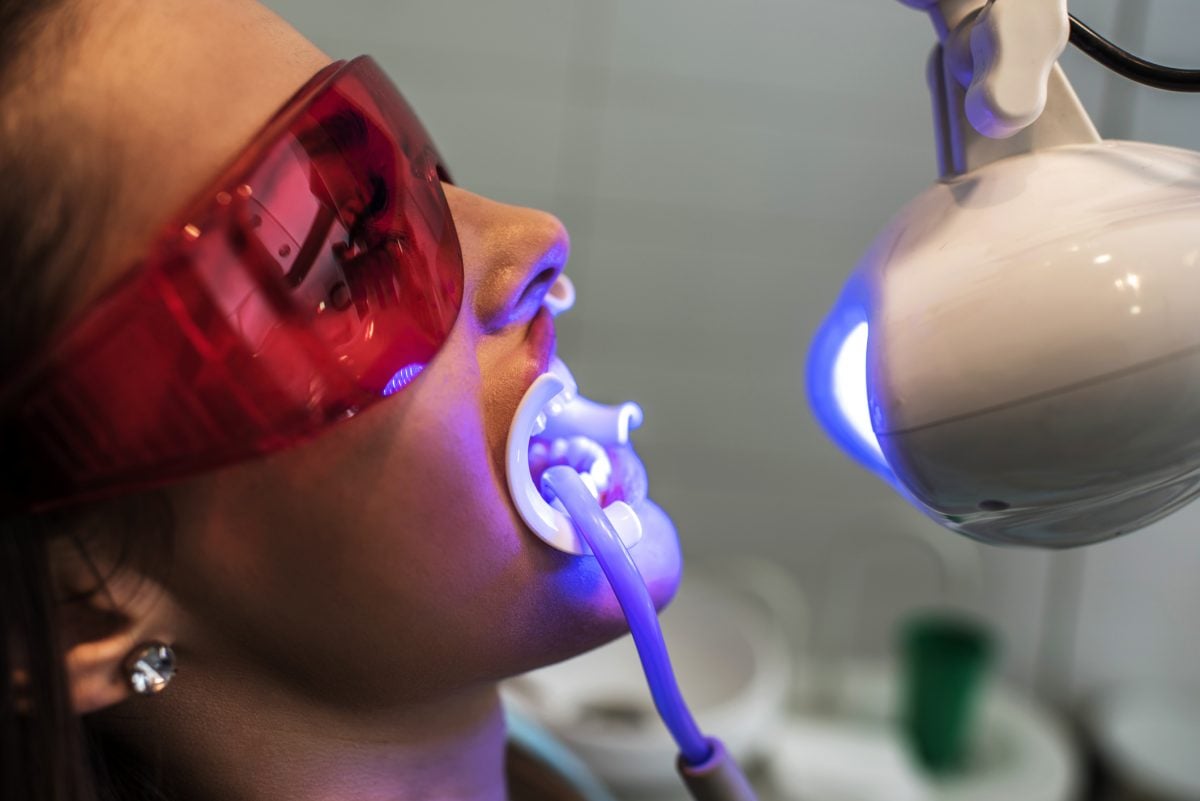 One of the most common dental procedures is the root canal, which involves the removal of a damaged tooth’s nerve. However, the removal of nerves after the operation can result in discoloration of that tooth. In such cases, dentists may opt for internal bleaching. Clinicians will most commonly use this method if a patient has had a root canal on a visible tooth (as opposed to a back molar). They seal the bleaching agent in the tooth, replacing it every few weeks until the tooth is sufficiently white. 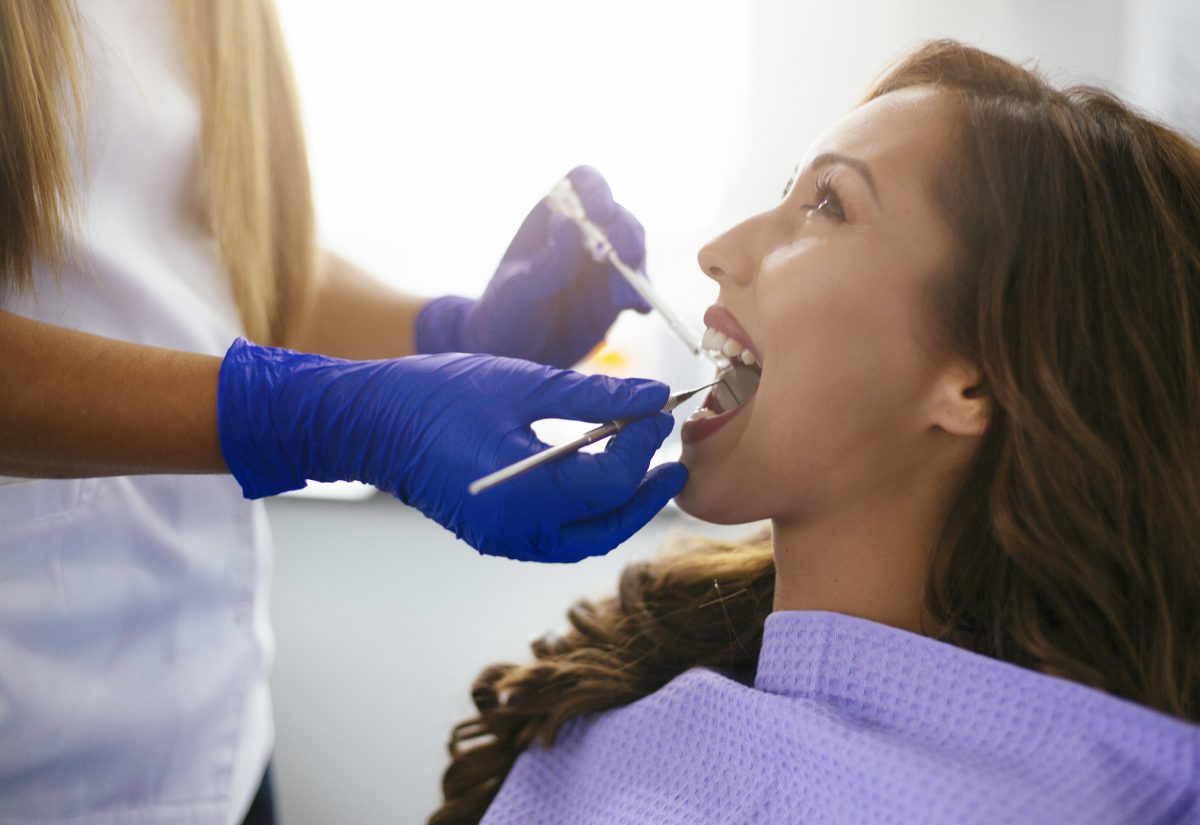 Because of the rising cost of dental care in the West, many people decide to pursue teeth whitening without consulting a dentist. Some of the most popular dental hygiene products on the market claim to have teeth-whitening effects. However, only dentist-dispensed products have received the American Dental Association (ADA) Seal of Acceptance. This is largely due to the ADA believing that professional consultation is necessary for safe and effective whitening. Additionally, very few companies seek the Seal of Acceptance. 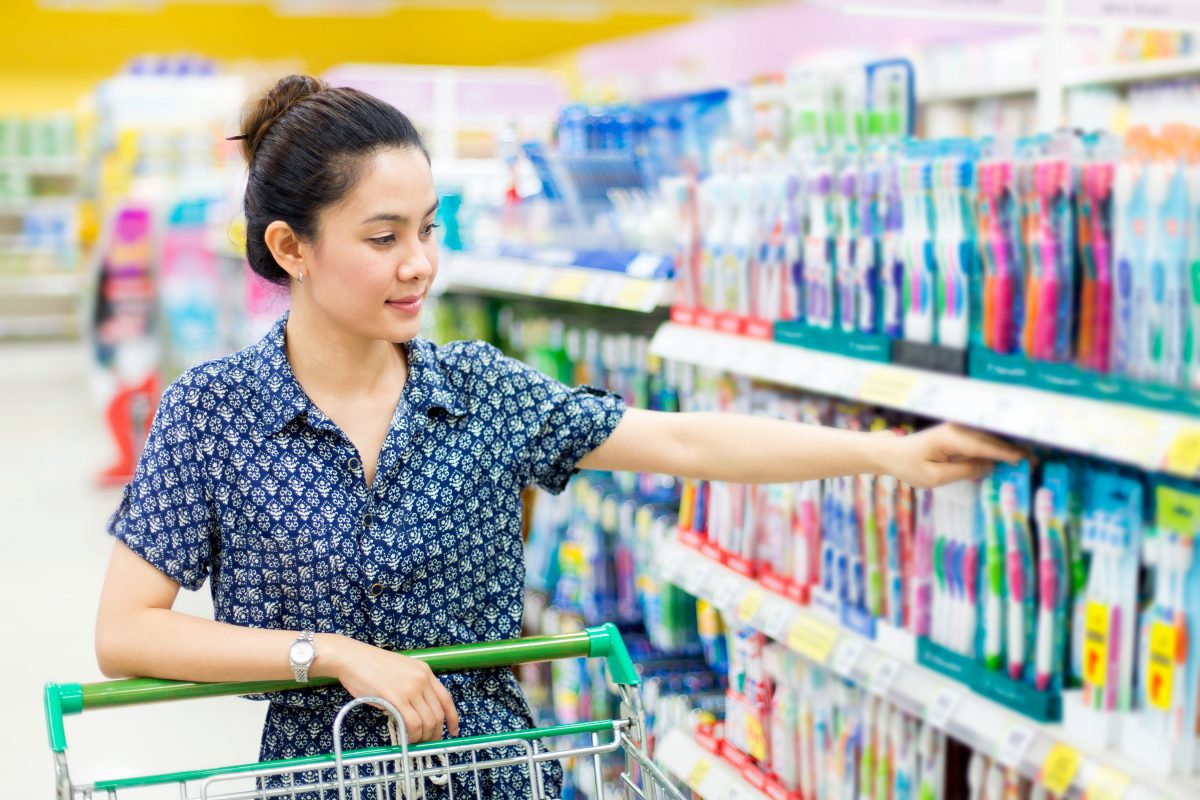 The most popular of these products is whitening toothpaste. Unlike standard toothpaste, these contain high amounts of abrasives and whitening agents. The abrasives help polish the teeth while whitening agents like carbamide peroxide adjust color. While all toothpaste can whiten teeth a bit just through cleaning, these are usually slightly more effective. Studies show that with regular use, many of these products can whiten teeth by a few shades.

Some toothpaste uses activated charcoal as a whitening agent, though there is little to no evidence that this is effective. In comparison to professional whitening procedures, whitening toothpaste is less effective but hundreds of times less expensive. 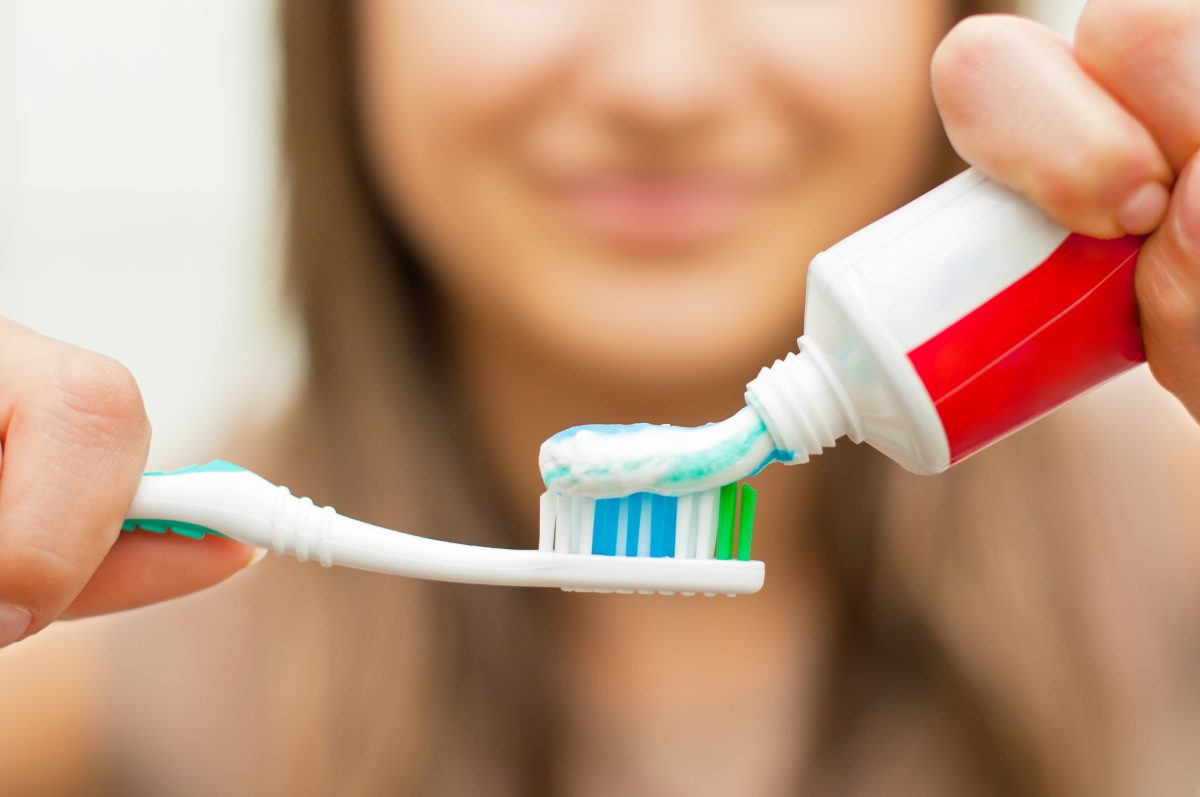 Some manufacturers offer bottles of gel along with a small brush for applying whitening substances directly to the teeth. Most products require twice-daily use for up to two weeks. Often, the effects are visible within a few days and can last several months. Like whitening toothpaste, the gels can whiten teeth by one or two shades. An alternative option is whitening strips. These small, almost invisible strips have a coating of whitening gel and are equally effective. Given the similar results, most experts recommend sticking to the cheaper option: toothpaste. 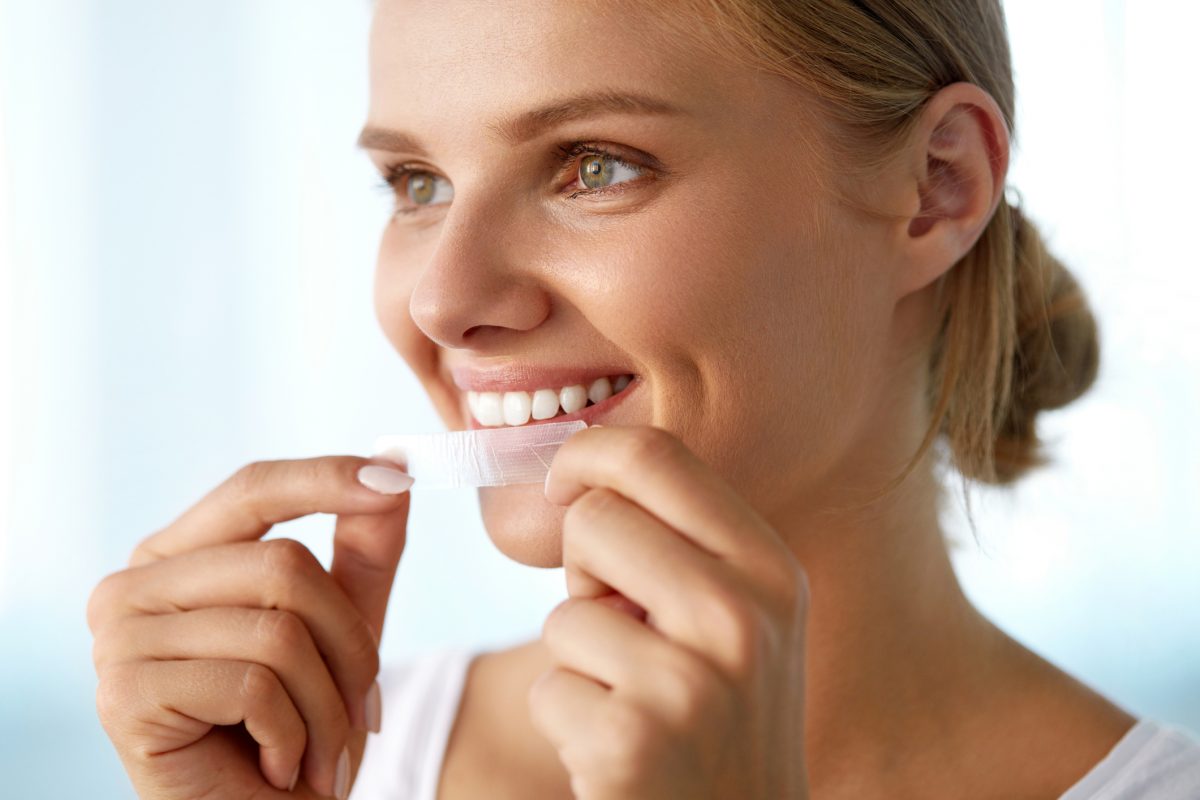 Despite the effectiveness of most products, there are still some risks to teeth whitening. These include 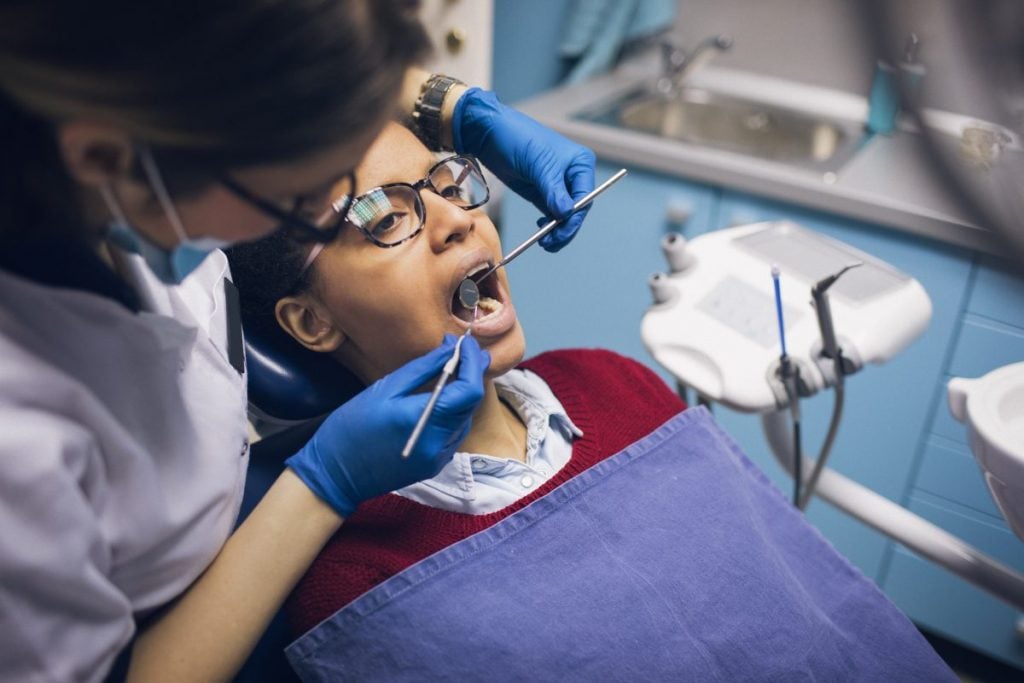