How DNA Testing Affects Our Lives

In February 2001, scientists made history when they decoded the human genome. That discovery opened the door to a medical and commercial revolution that is still evolving. DNA testing allows us to see into our collective histories and better understand our bodies, creating new possibilities for longer, healthier lives. The scientific community is learning how to navigate the new questions DNA testing triggers, which means that seeing all sides of the argument is critical.

There are plenty of companies offering insight into individual family histories with a swab of the cheek or some saliva in a tube. Personal DNA testing is helping people understand their heritage lines, which may shed insight into certain habits, traits, and famous or infamous family members. Depending on which kits you choose, you could learn more about your descendants from the last 500 years. 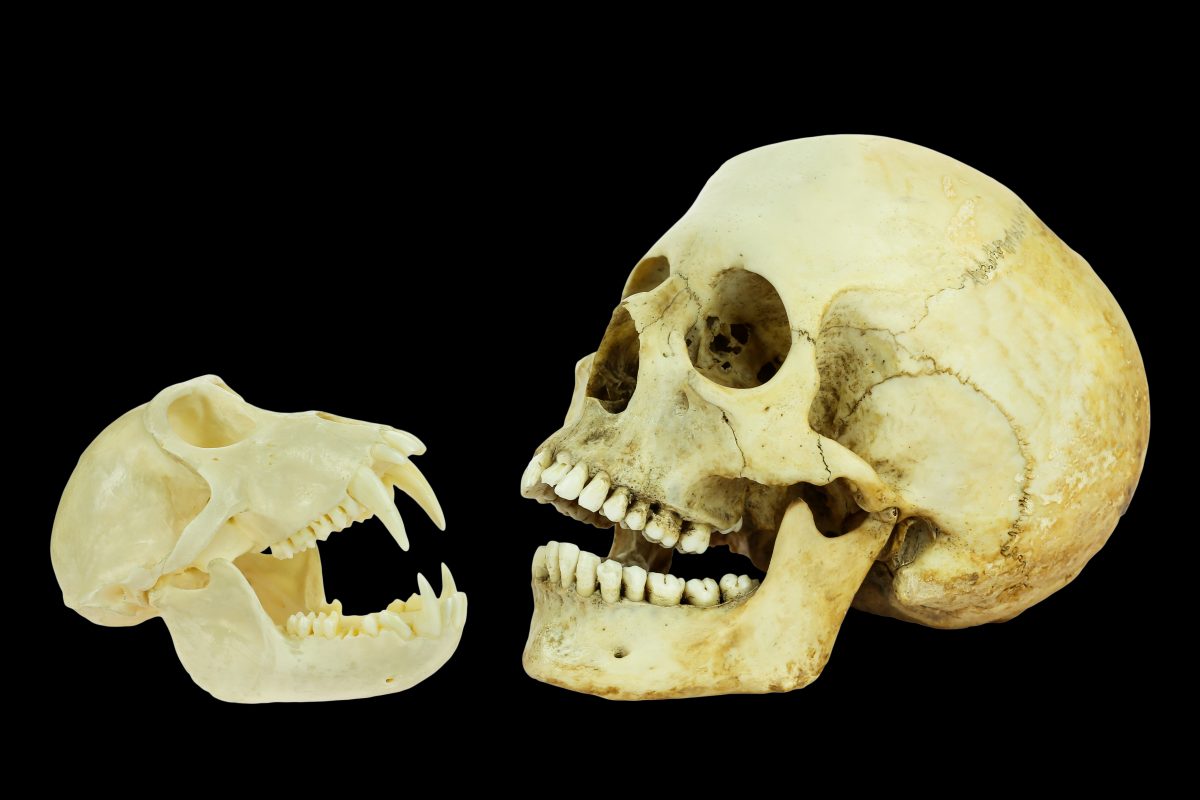 With DNA self-testing kits, there are a few caveats to consider. The lack of industry-wide standards and practices means that the results you get may only be a vague part of the full story. There is also the risk that the results are misleading or could provide you with unexpected information you're not ready to accept. The psychological aspects of these types of DNA test results could negatively impact a person's life going forward when they just wanted to know where their great-great-grandmother was born. 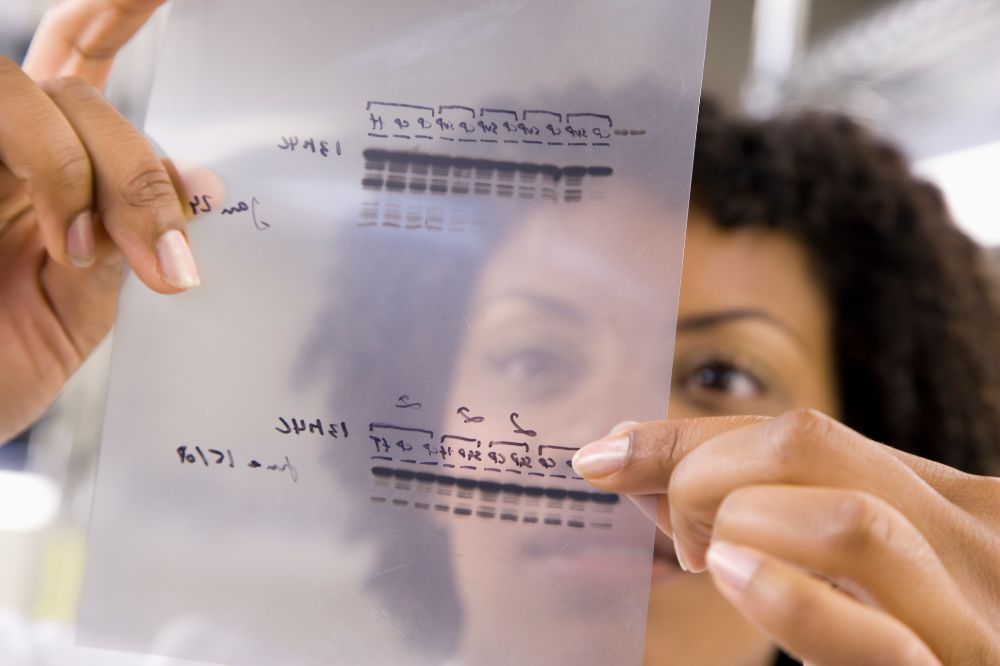 While it is useful and exciting to get a piece of your genetic puzzle, those DNA kits are less accurate than many assume. In some cases, the companies may not use CLIA-certified laboratories that provide the necessary quality control standards to increase accuracy. With results that show disease probability, even if the results meet proper quality standards, they aren’t medically valid. The DNA tests doctors order provide additional, key information that help them understand the bigger picture. 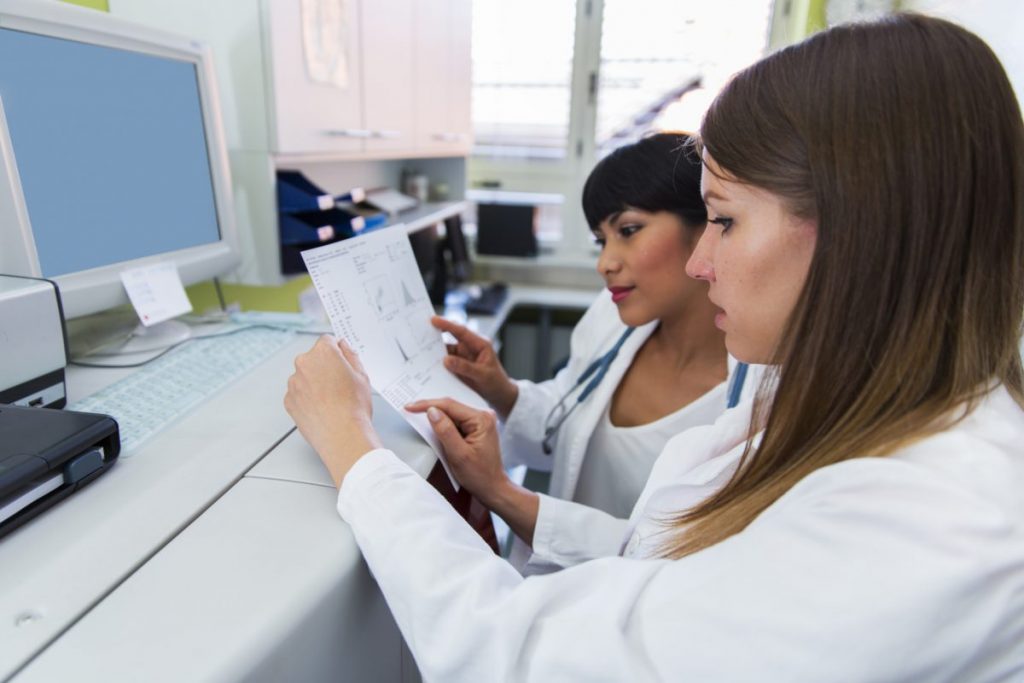 From a statistical standpoint, DNA testing helps scientists describe the incidence, prevalence, and risks of certain genetic mutations. In the case of prenatal genetic testing, doctors can assess fetal abnormalities linked to genetic disorders and inform expectant parents of their options. There are two types of prenatal testing. Screening tests indicate the chances of missing or additional chromosomes, clinically known as aneuploidy, while diagnostic tests specifically check for certain disorders. 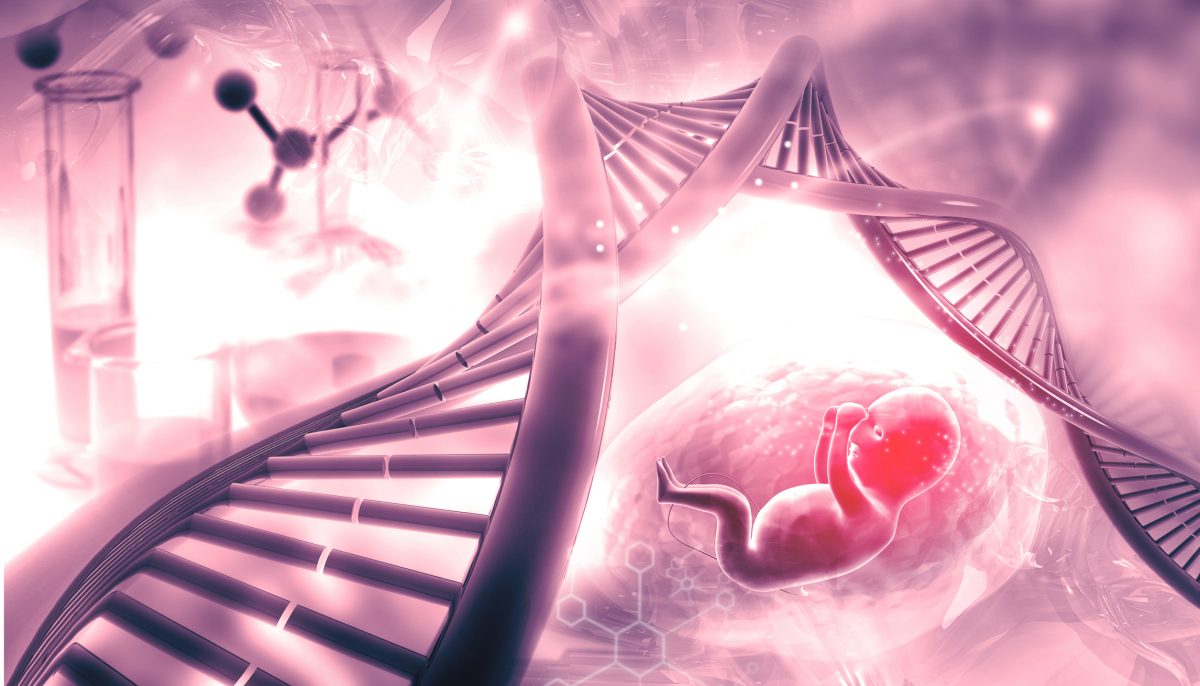 The Downside to Prenatal Screening

Being forewarned about genetic predispositions provides options. However, there are a couple of risks to consider. Doctors do an amniocentesis or chorionic villus sampling diagnostic test during the second trimester, and these tests carry slight miscarriage risks. The chances of generating false positive or false negative results may stress the mother and, by extension, the fetus. In addition to these possibilities, expectant parents may need to make ethical considerations if they learn of a life-altering chromosomal anomaly in their fetus. 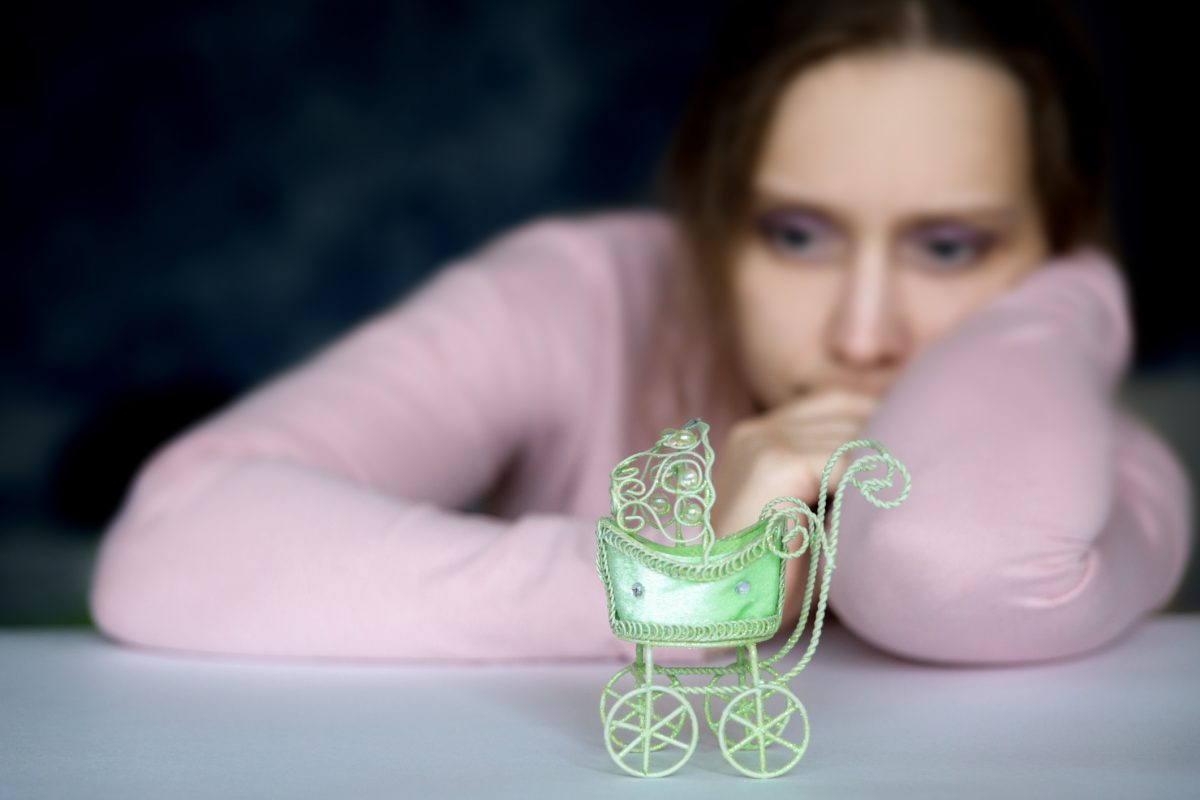 In agriculture, DNA testing makes crop breeding more efficient by improving the seed purity of cultivars. Scientists transfer new DNA into plant cells, and when the plant reproduces, its seeds inherit the new DNA. Maintaining the genetic seed purity means each generation has variety, hopefully diminishing the risk of disease and rot. In other cases, genetically modified plant cells are built to fight diseases that can wipe out crops and lead to food insecurity. 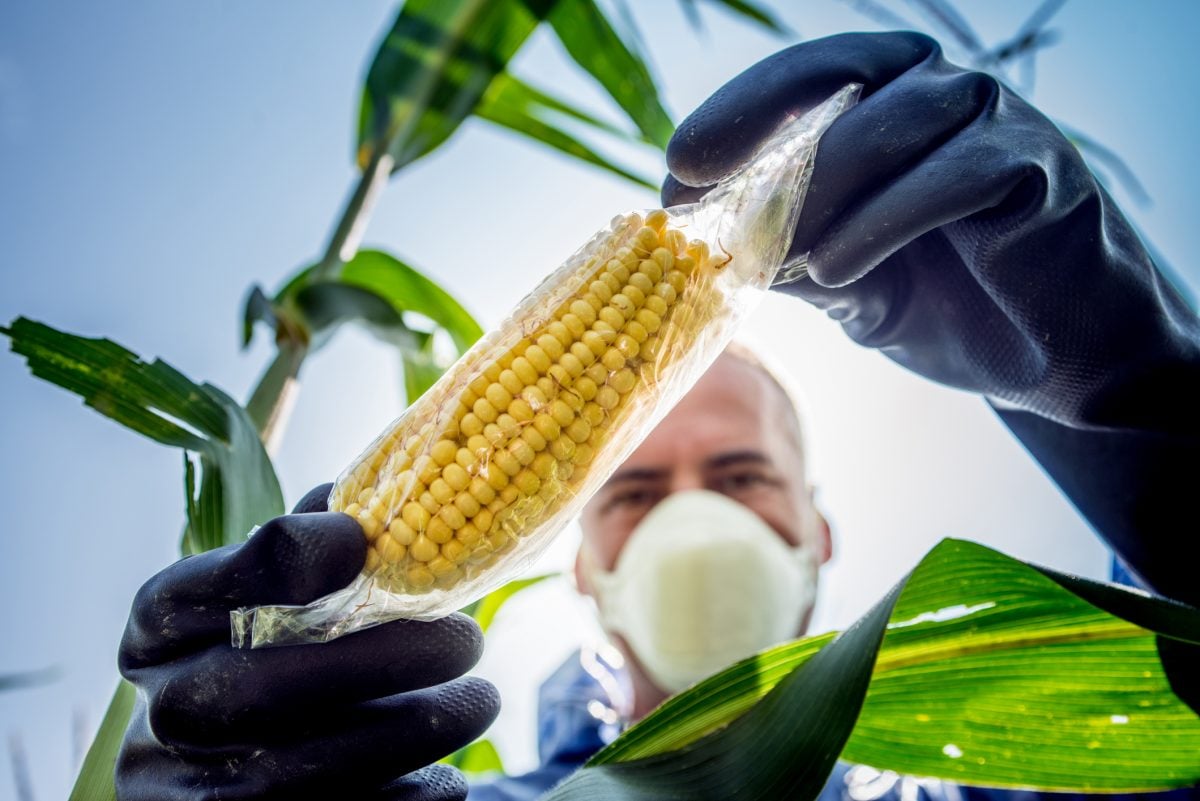 Crop engineering and genetically modified foods raise a host of long-term health concerns, despite their potential. Genetically modified corn, for example, has different fat and carbohydrate ratios compared to non-GM corn, and experiments show that broiler chickens did not digest this variation well. Allergenicity is also a health risk. There are cases where genetically modified soybeans trigger anaphylactic responses in individuals who are not allergic to non-GM soybeans. 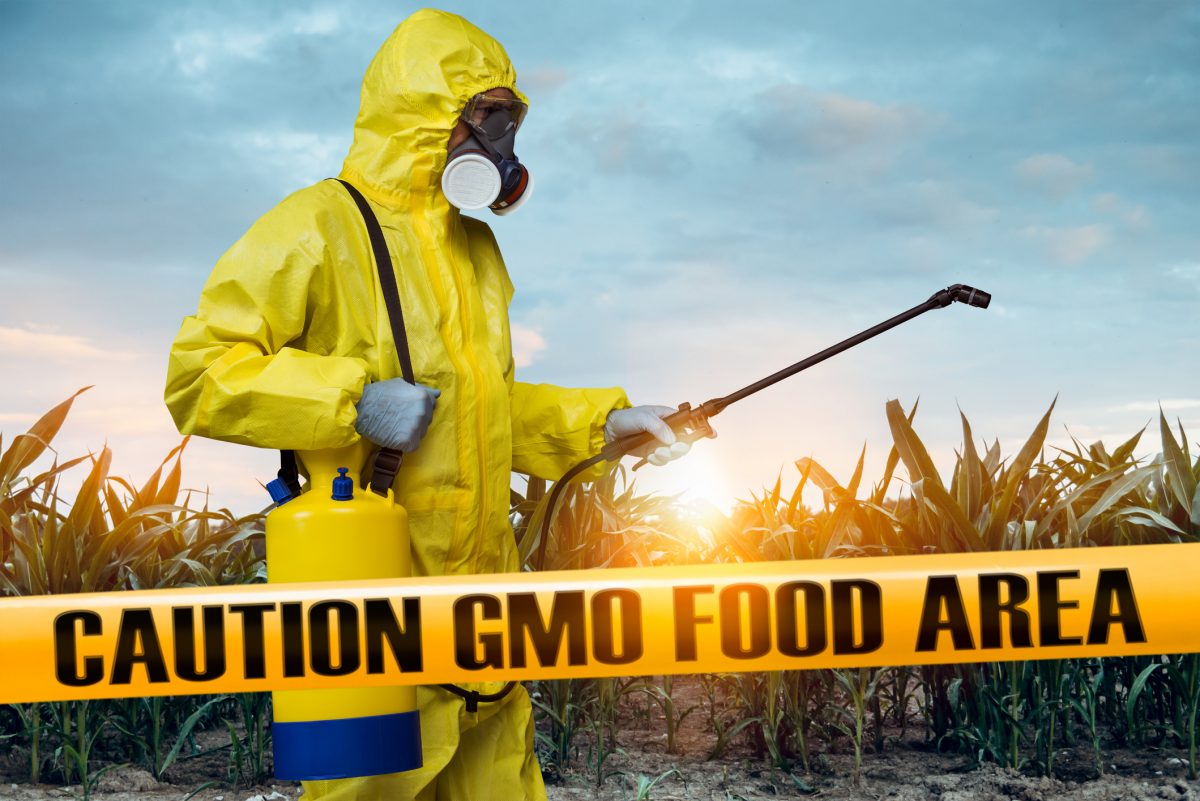 Creating what police call a genetic dragnet for DNA samples builds more solid connections that lead to better convictions. DNA profiling works by extracting chromosomes from fluids, copying them, and isolating the repeated markers. Law enforcement agencies use that information to create a profile of suspects, which they add to a database against which they can test. With more advanced sequencing techniques, tests have become more sensitive and faster. This streamlines the identification process, especially for repeat violent offenders. 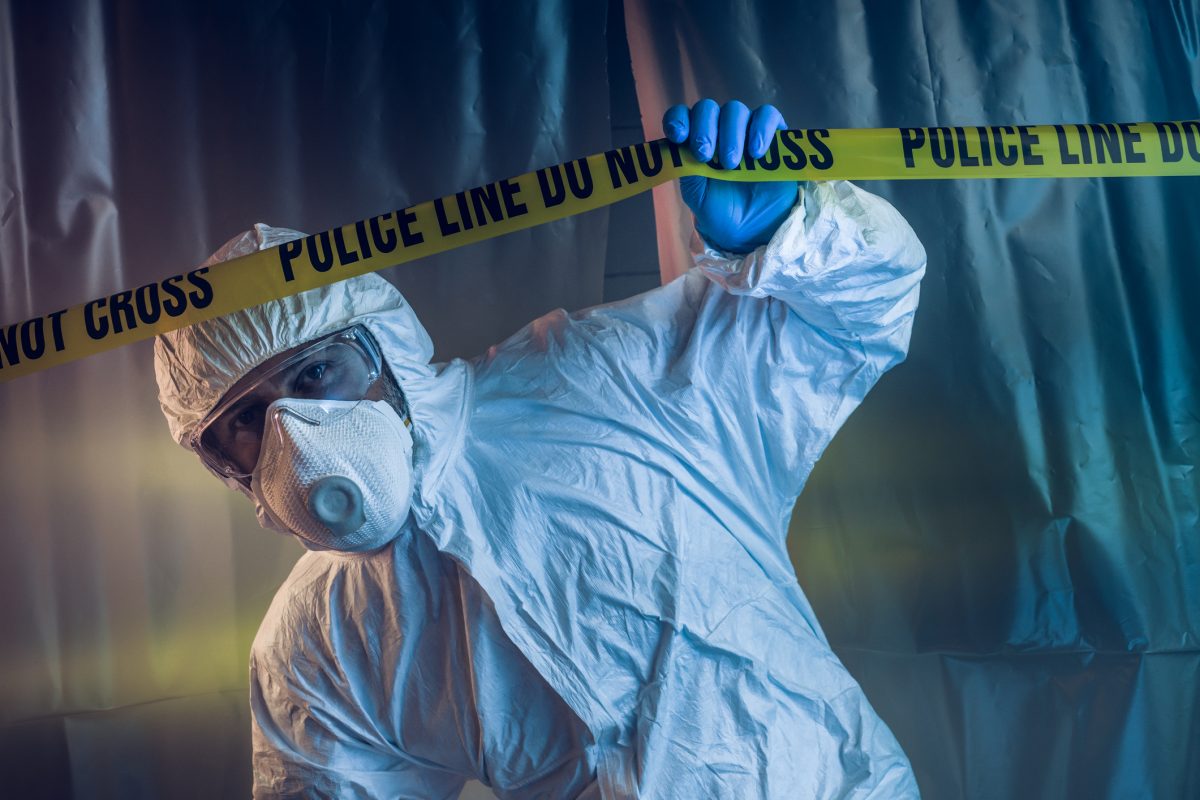 The case of the Green River Killer is one DNA profiling success story that brought justice for at least 50 female victims. But the flip side shows just how flawed DNA profiling can be. Recovered DNA could have been at the scene before the crime or accidentally transferred by officials. Then, there are times when human error causes mistakes in the lab, or misinterpretation of DNA analysis gives investigators a false sense of case solidity. These are just some of the examples that have already led to wrongful convictions. 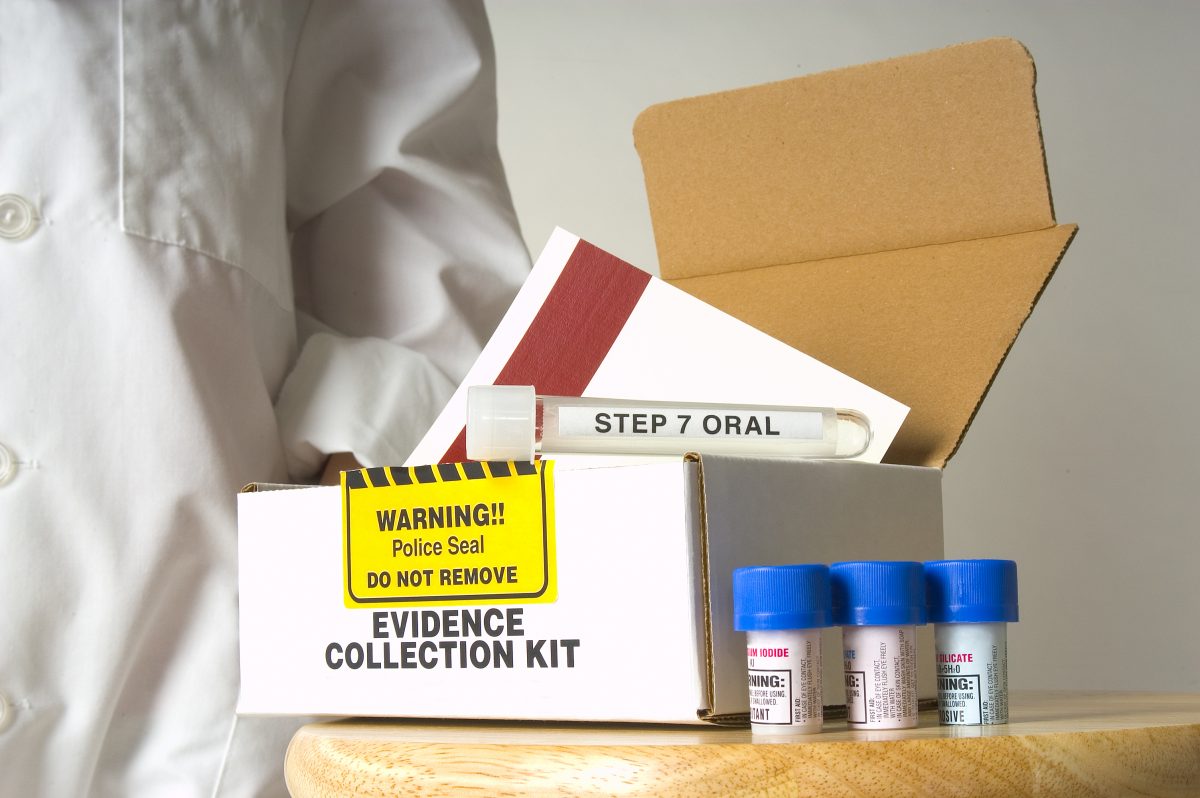 Understanding how bodies that are genetically similar handle the same drug can mean the difference between effectively treating a condition and making things worse. Pharmacogenomics is the science of understanding how genetics influences the body’s response to therapeutic drugs. DNA testing may show that one person’s body metabolizes the drug in a way that will make it more or less effective, or even lead to a toxic response. This kind of tailoring helps doctors to choose more effective therapies. 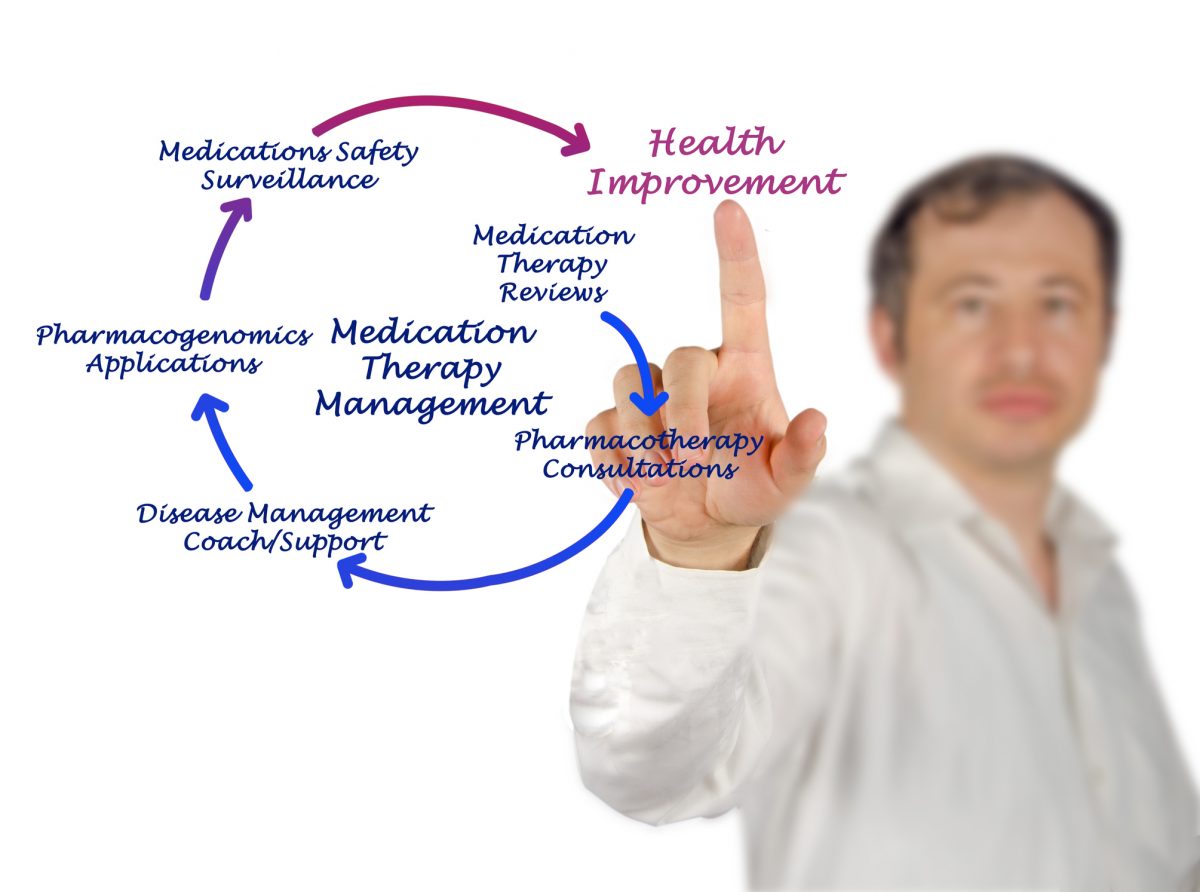