Do Nootropics Make You Smarter?

Nootropics, also known as smart drugs or cognitive enhancers, are a diverse group of substances that allegedly improve various high-level brain functions. The name originates from the Ancient Greek words for “mind” and “turn.” This name was given to this broad group of drugs in 1972.

Nootropics are substances that increase mental or cognitive function, including memory, motivation, concentration, creativity, and attention. They also support brain health. The development of nootropics is an area of neuroscience focused on cognitive enhancement by the safe use of drugs and naturally occurring substances.

Improving human cognitive function has been of interest since early civilizations consumed hallucinogens in hopes of communicating with their gods. In current times, caffeine is a common stimulant. More recently, there has been an increasing interest in the use of cognitive enhancers by healthy individuals. There are two broad groups: synthetic, or those created in the laboratory, and natural or herbal nootropics. 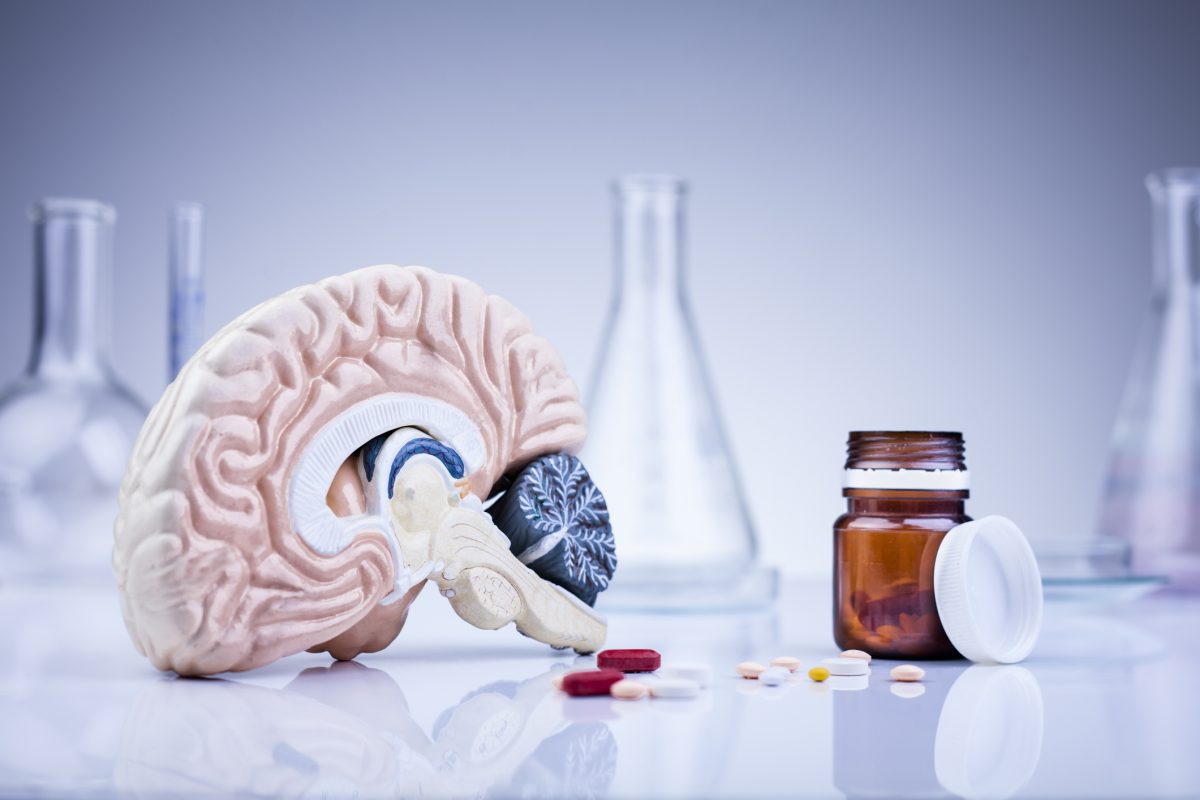 How Do They Work?

Some nootropics can improve blood supply to the brain by dilating or widening the blood vessels. Better blood flow means more oxygen and nutrients are supplied to the brain. The brain takes 15% of the body’s blood supply and oxygen, despite making up only 3% of the total body weight. The nerves of the brain (neurons) need a continuous supply of glucose and are very sensitive to changes in blood flow. They constantly repair themselves as they cannot regenerate like other nerves, which is one of the reasons brain function deteriorates with aging. Nootropics, by enhancing the blood supply to the brain, can supply the oxygen and nutrients needed for the neurons to repair and maintain a healthy state. 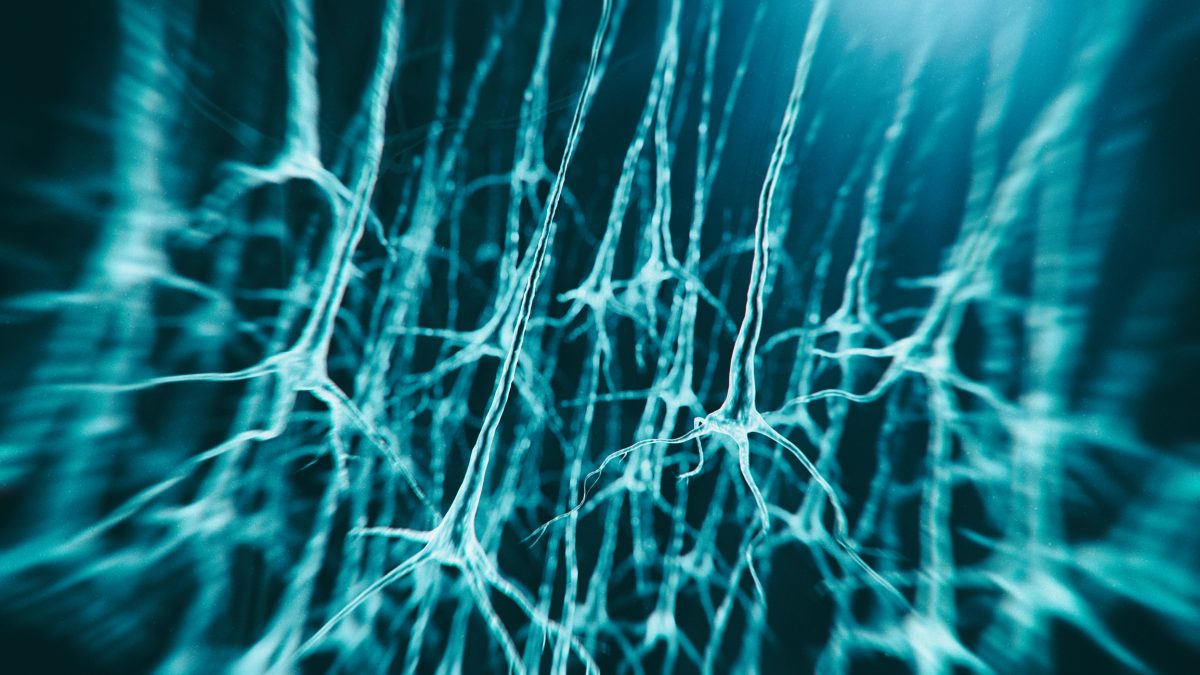 Synthetic nootropics are made in a laboratory to serve as either central nervous system stimulants or prescription medicines; they cannot be bought over-the-counter. The use of several of these drugs is well established in the treatment of attention deficit and hyperactivity disorder (ADHD) and narcolepsy, a sleep disorder that causes excessive daytime sleepiness. 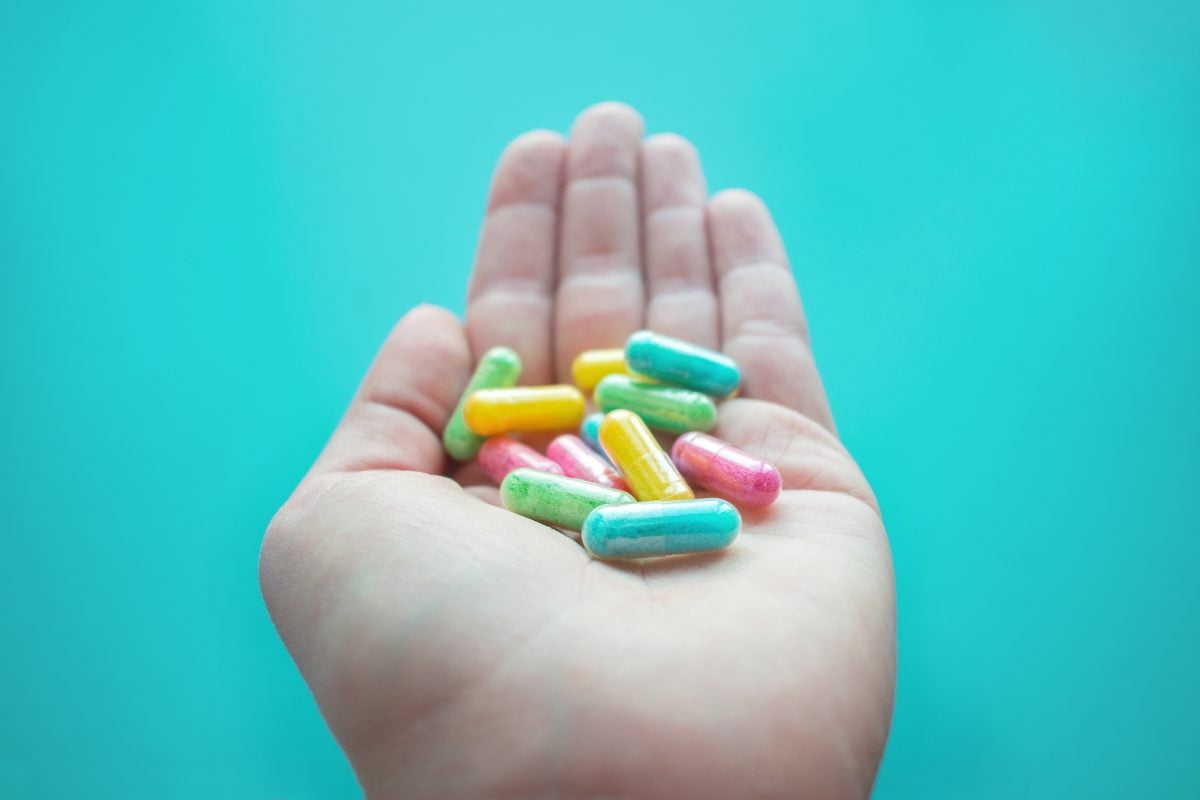 Much research has investigated the nootropic effects and potential of herbs and plant extracts. Nutrient and dietary supplements are an increasingly popular group of substances thought to have potential nootropic benefits. 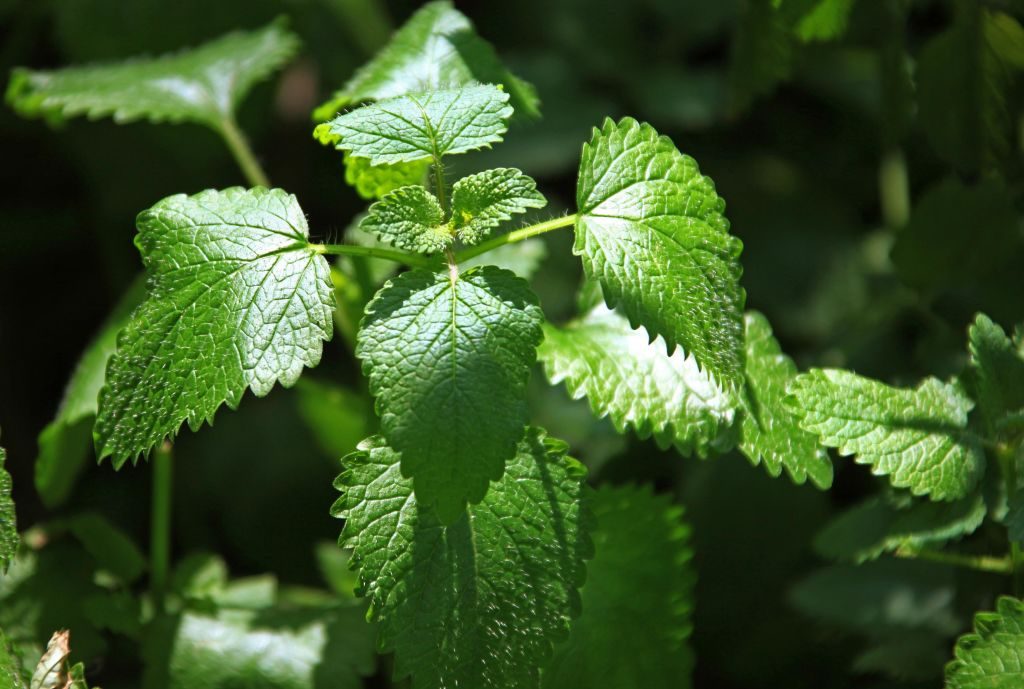 The relative accessibility of nootropics means it is likely that a large proportion of the population has had some experience with them. They are popular on some high school and college campuses, as options for easing the struggles of academic challenges, competitive job markets, and societal expectations to succeed. The use of prescription stimulants among young people is becoming more common. Unfortunately, this demographic is the most at risk of the potentially damaging effects of nootropics taken at inappropriate doses, as their brains are still developing. 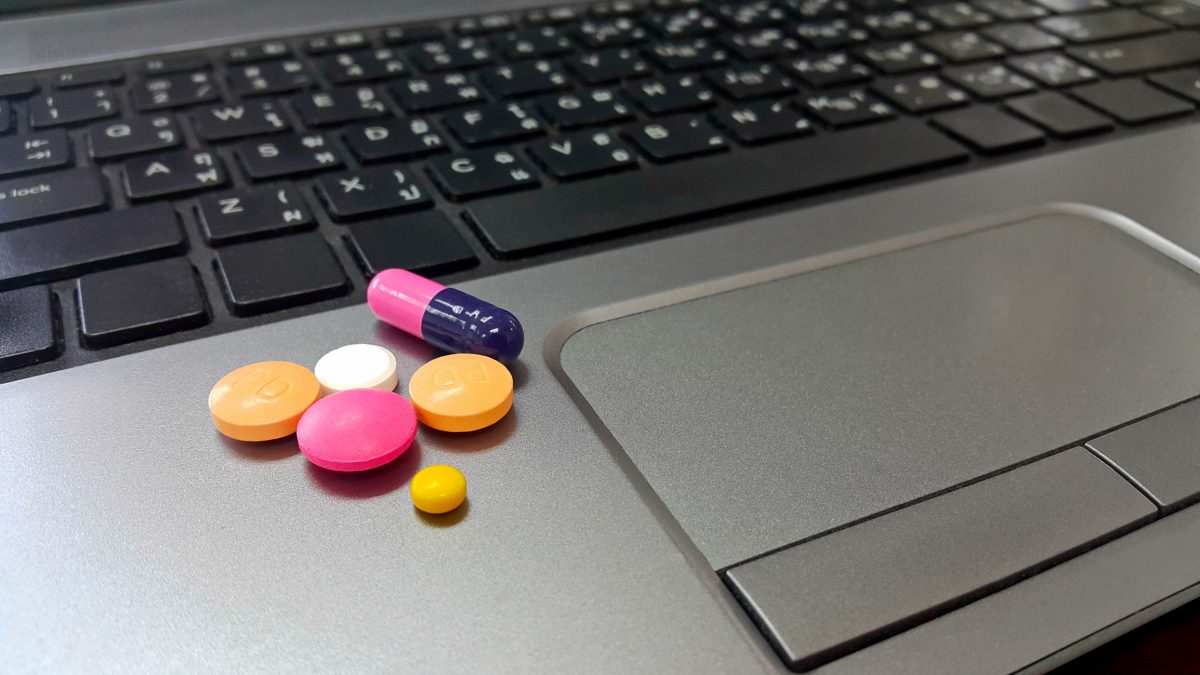 Many manufacturers claim they sell nootropics that possess cognition-enhancing properties. These claims are not always backed up by scientific evidence.

Some central nervous system stimulants can have a positive effect on cognition. These beneficial effects are seen at low doses and include improvements in memory, motivation, and attention. Other central nervous system drugs increase alertness and problem-solving abilities. Caffeine also improves alertness and attention. In high doses, these drugs will have negative effects on brain function. Experts have researched many herbs, nutrients, and dietary supplements for their nootropic properties, but few result in scientific evidence to support the claims. 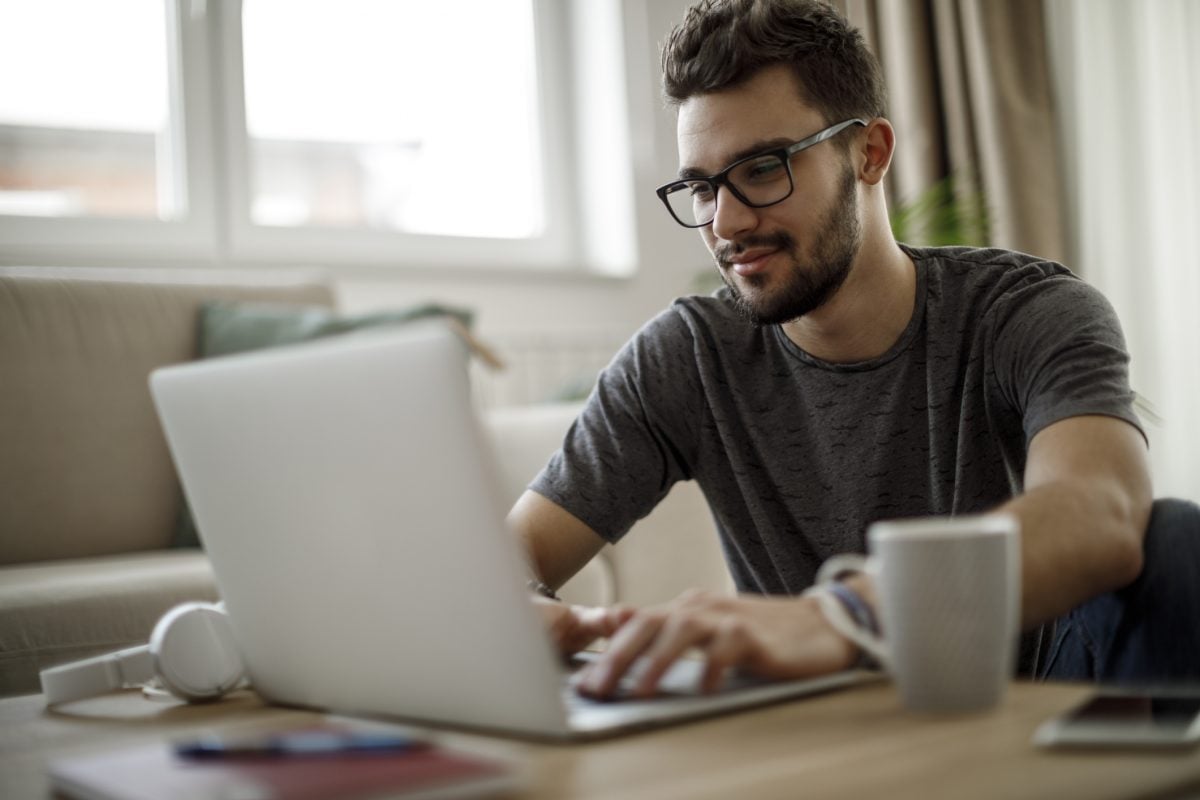 Some substances with alleged nootropic properties are prescription drugs with a range of possible minor side effects when taken in the prescribed dosage. When taken illicitly, the doses are often excessive and side effects are more likely. They include headaches, diarrhea, muscle aches, difficulty sleeping, fatigue, dizziness, and tremors. 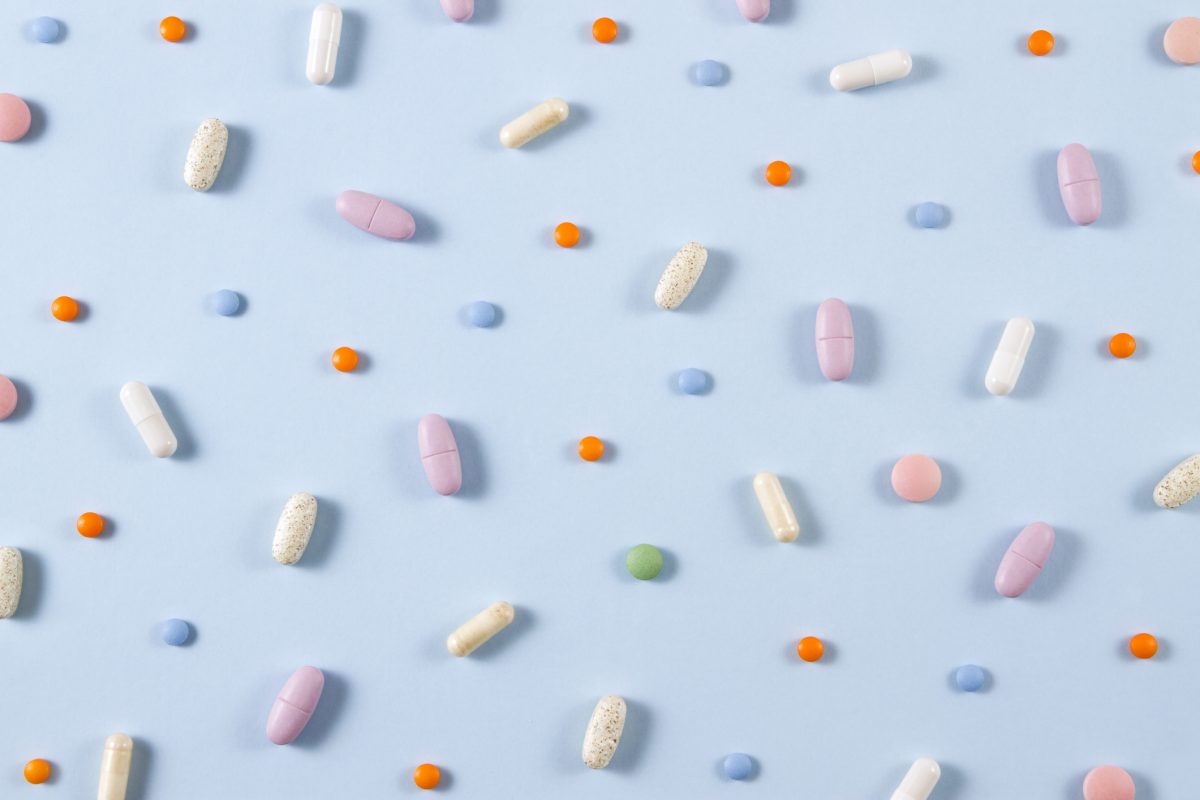 Concern exists around the illicit use of prescription drugs for their alleged nootropic effects. In particular, drugs used to treat ADHD have attracted interest. Doses above the medically prescribed levels, especially when taken by young people, have the potential to cause inattention, hyperactivity, and distractability. In addition, there is concern regarding the possibility of these drugs in high doses causing addictive behaviors. 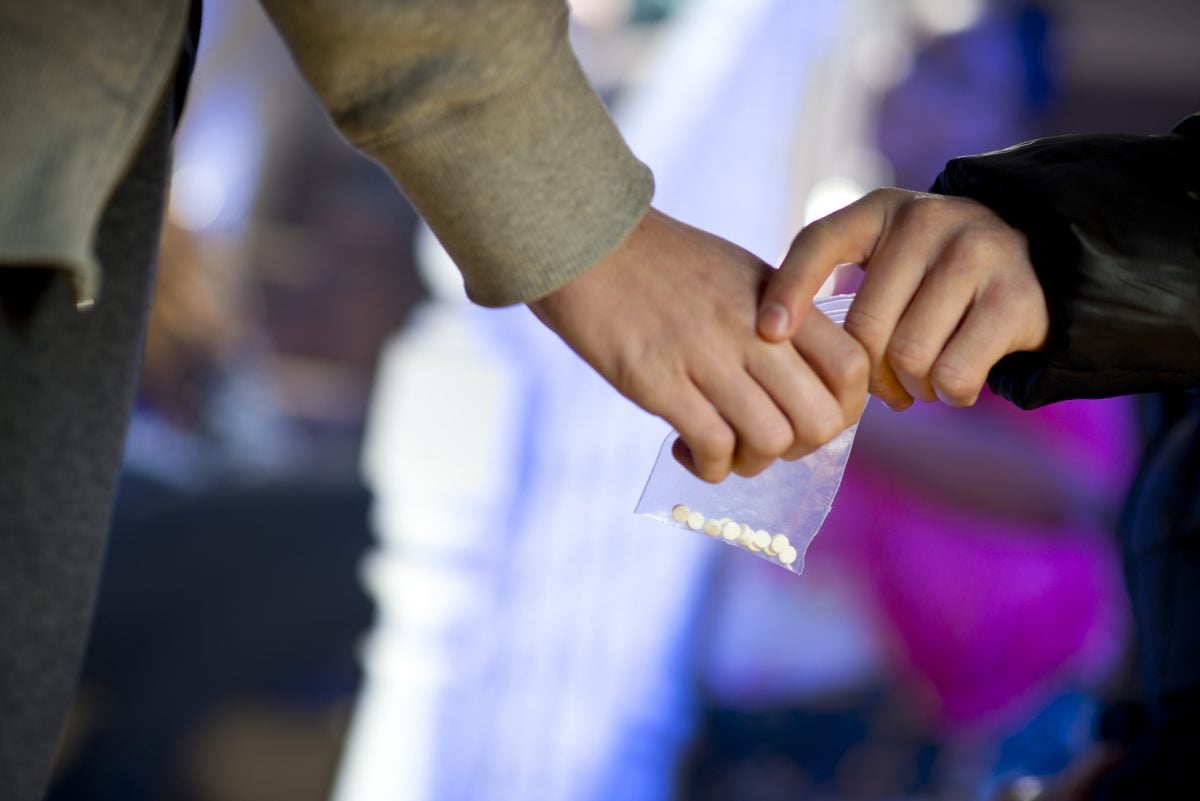 Currently, the research and development of nootropics is one of the most debated areas of neuroscience. Many people seek self-improvement, and using scientific knowledge to develop the drugs to achieve this aim could be considered a valid and worthwhile objective. However, not all parties believe the development of drugs for improved cognition by healthy individuals without a medical reason is fair use of scientific expertise. Despite this, the popularity of nootropics has continued to grow worldwide. 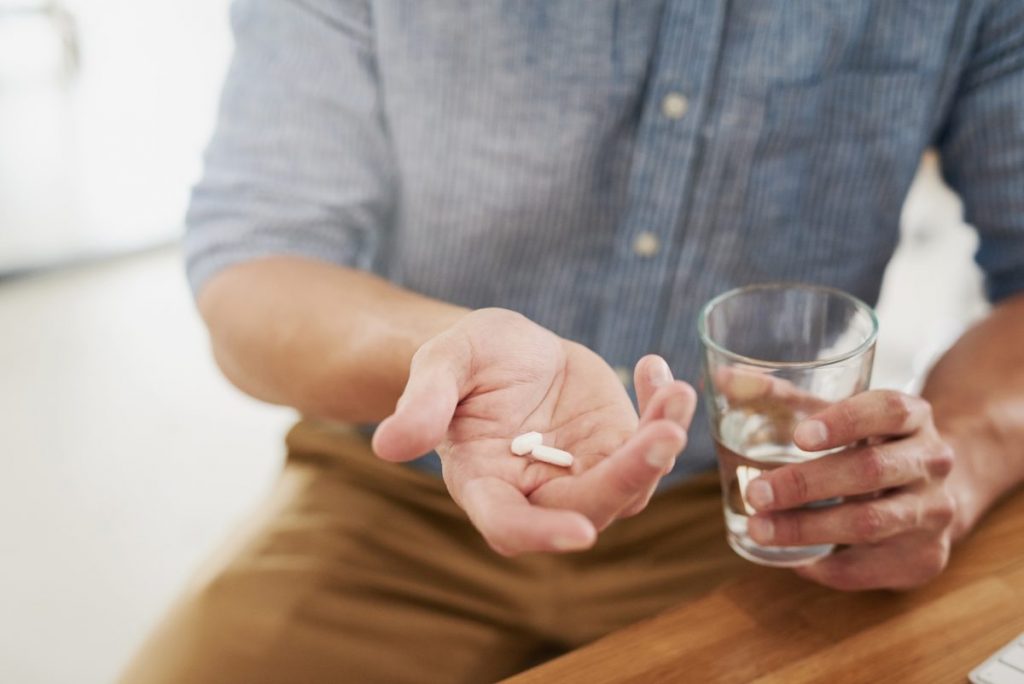 Despite the popularity and widespread use of products claiming to have nootropic properties, there remains some ambiguity regarding their legality. There is no worldwide agreement on the definition of a nootropic drug. There is, however, clarity around prescription drugs. Their illicit, non-medical use in healthy individuals is illegal.

Many companies classify their nootropics as dietary supplements, though, which face the same regulatory controls as foods, not medicine. Those nootropics, which are made in a laboratory but are not prescription drugs, may have different status depending on the regulations of specific countries. 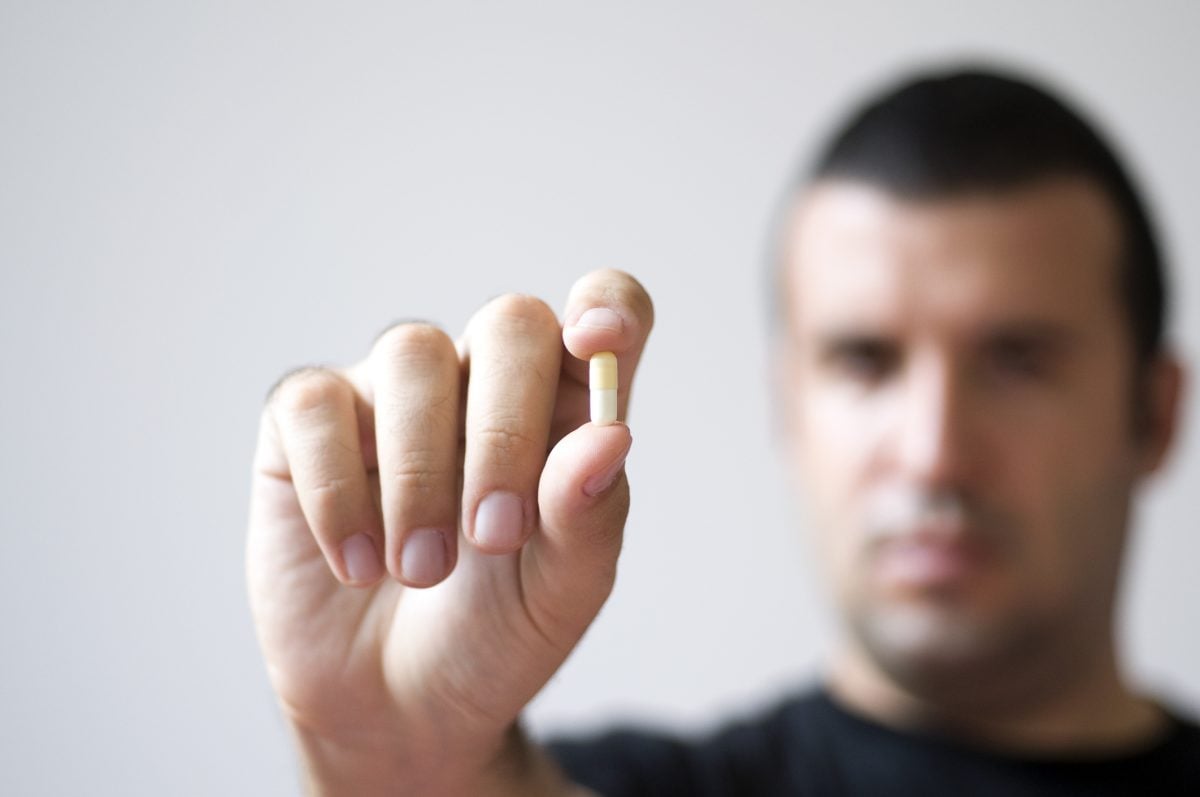