Common Causes of a Loss of Appetite

Living beings need food to survive, so a loss of appetite can be surprising and problematic. The drive to eat has both physical and mental components, and disruption of either aspect can be responsible for a lack of hunger. When a hormonal, emotional, or physical issue arises, it can put a person off food until balance is restored.

It is not unusual for people to lose their appetite during times of stress. Anxiety can trigger a chain of responses in the body and brain that activate the fight-or-flight response. Hormones like adrenaline flood the body and direct resources to crucial life-saving functions, diverting energy from less immediate needs like digestion. Stress-related appetite loss also happens when a person is so focused on the problem that they put off eating or nauseated from anxiety. 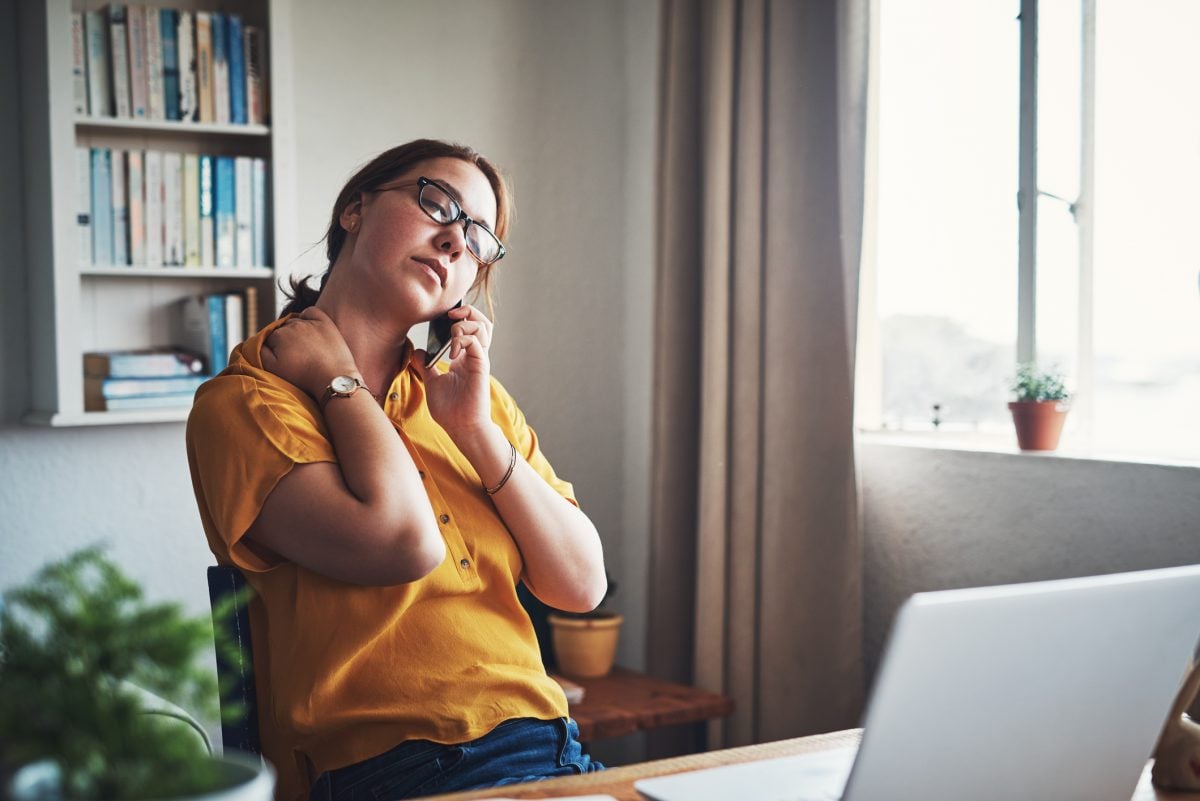 Many medications have loss of appetite as a side effect, including antibiotics. Stimulant drugs have appetite-suppressing qualities, while others have side effects like nausea and stomach upset that often make people feel less like eating. Antidepressants, antifungals, muscle relaxers, and drugs for treating Parkinson’s disease can suppress hunger. Anyone experiencing a loss of appetite should ask their doctor if a medication they are taking might be responsible. 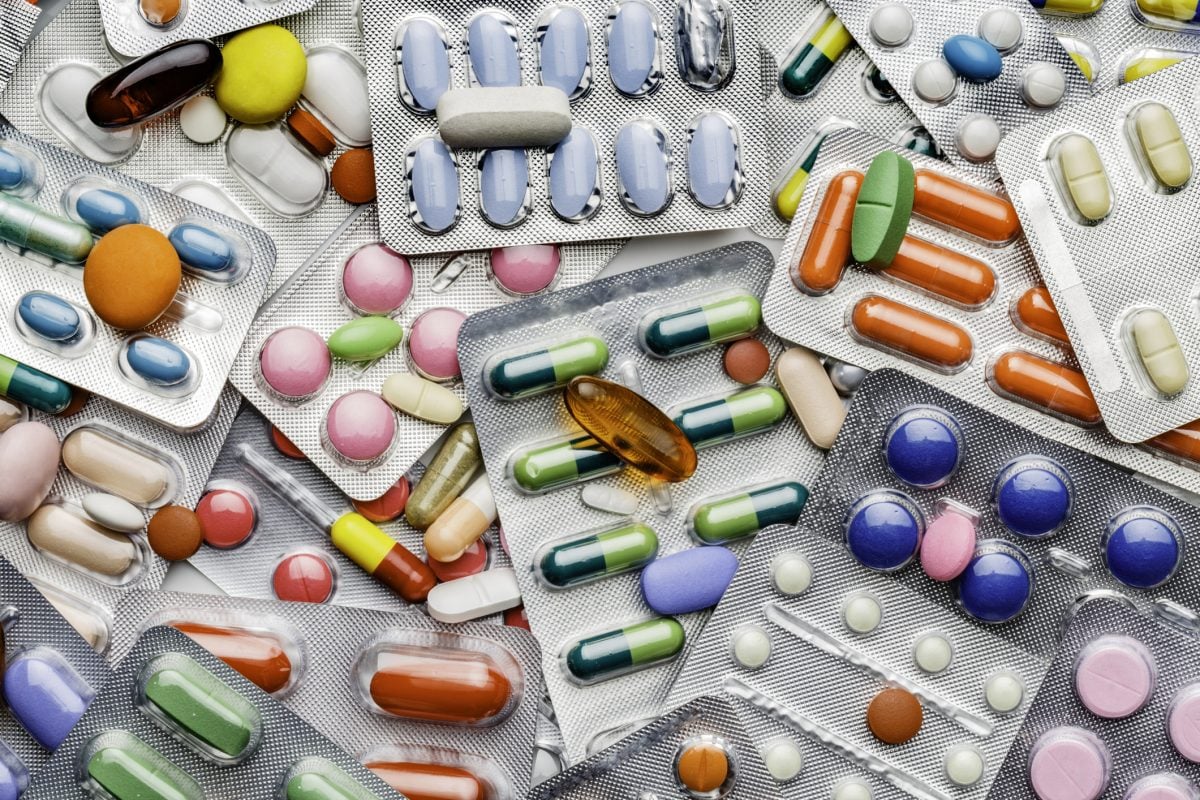 During a cold or flu, the immune system must amp up its activity. White blood cells encourage the sick person to rest by releasing chemicals called cytokines that cause fever, fatigue, and loss of appetite. During this state of rest, more energy is available to help with battling the cold or flu virus. 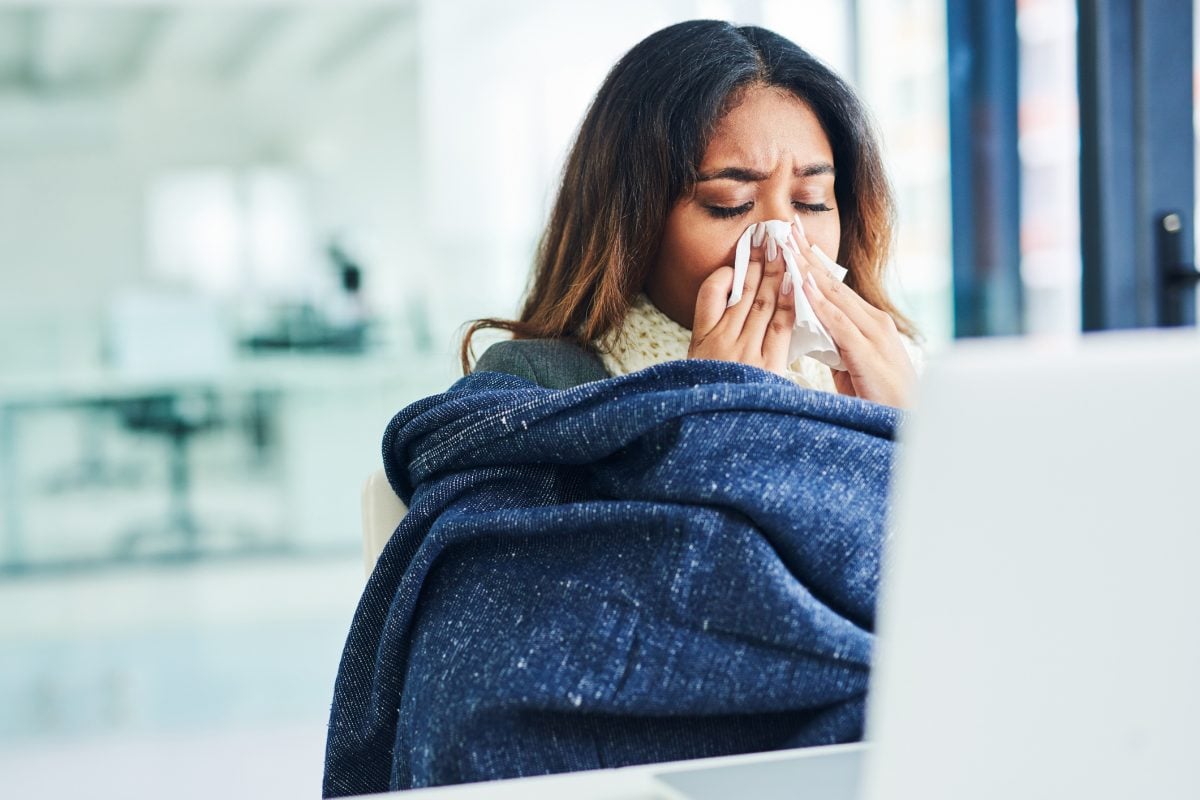 Most people feel less hungry than usual when the ambient temperature is warmer because eating raises body temperature and a loss of appetite helps avoid overheating. This effect is more pronounced in humid environments than dry ones. The body’s efforts to maintain an ideal temperature of about 98.6 degrees F also explain why cold weather tends to increase appetite, providing a scientific explanation for wintertime comfort eating. 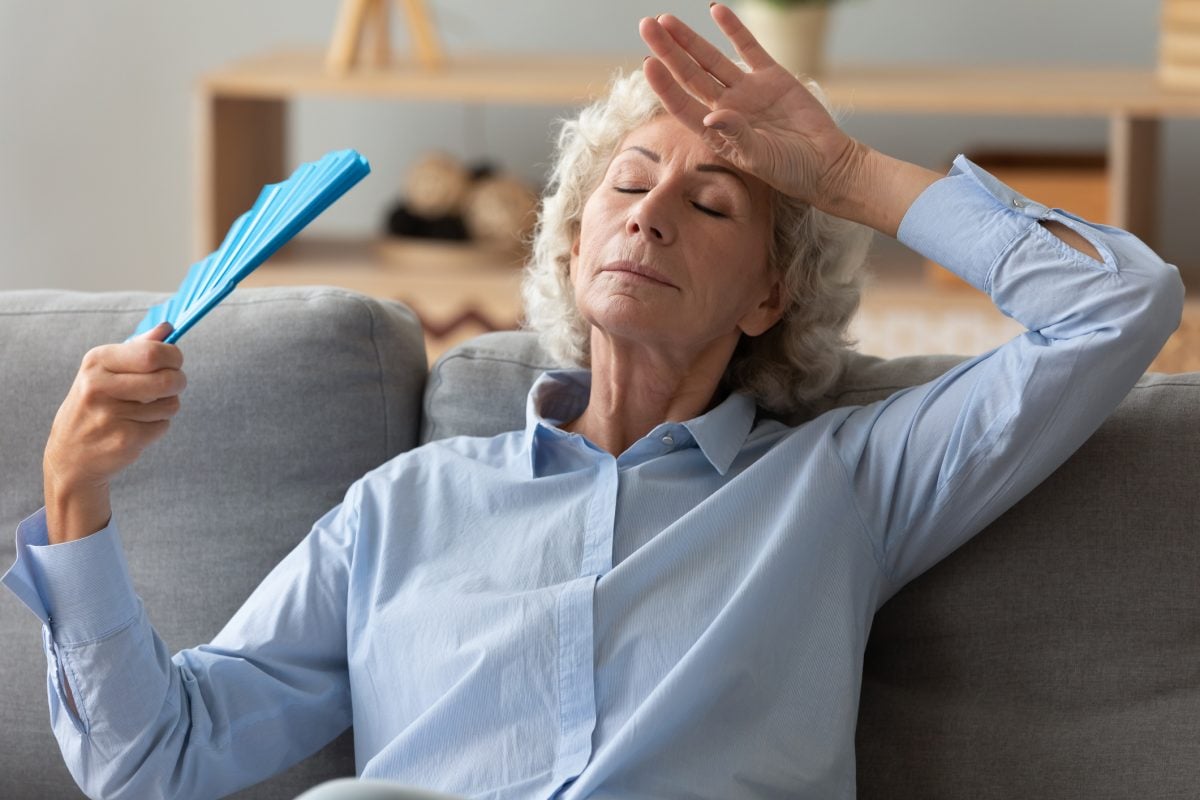 Between 15 and 30% of people experience some loss of appetite as they age. Several factors can be responsible, including slowed digestion and a diminishing sense of taste and smell. Also, the older a person gets, the more likely they are to be taking medication with appetite-suppressing side-effects. Depression, increased heat sensitivity, and loss of muscle mass contribute to reduced hunger in older adults, as well. 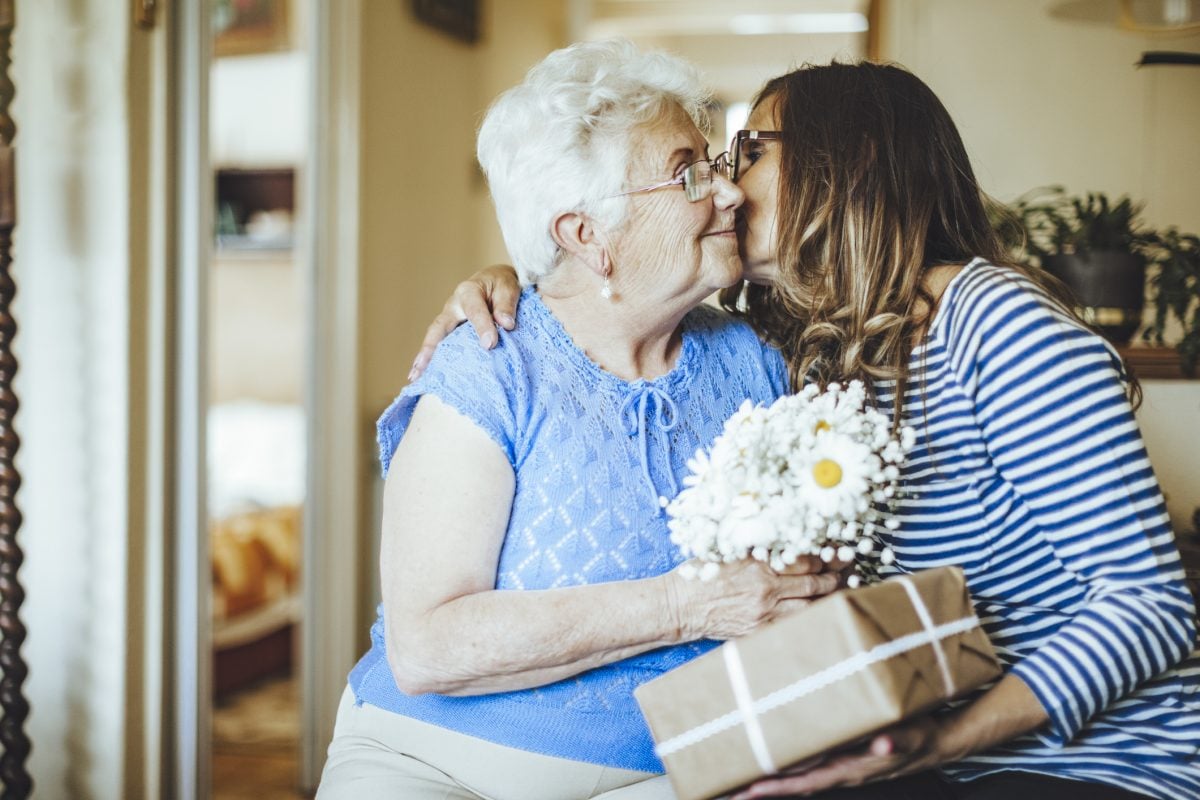 Loss of appetite is one of the most common symptoms of depression. While it can be partly explained by a loss of motivation for preparing and enjoying meals, studies in adults 40 and older also show a strong connection between major depression and a blunting of the ability to taste and smell. The authors of a cross-sectional study on the subject recommend that health care practitioners screen patients for depression when they report a change in those senses. 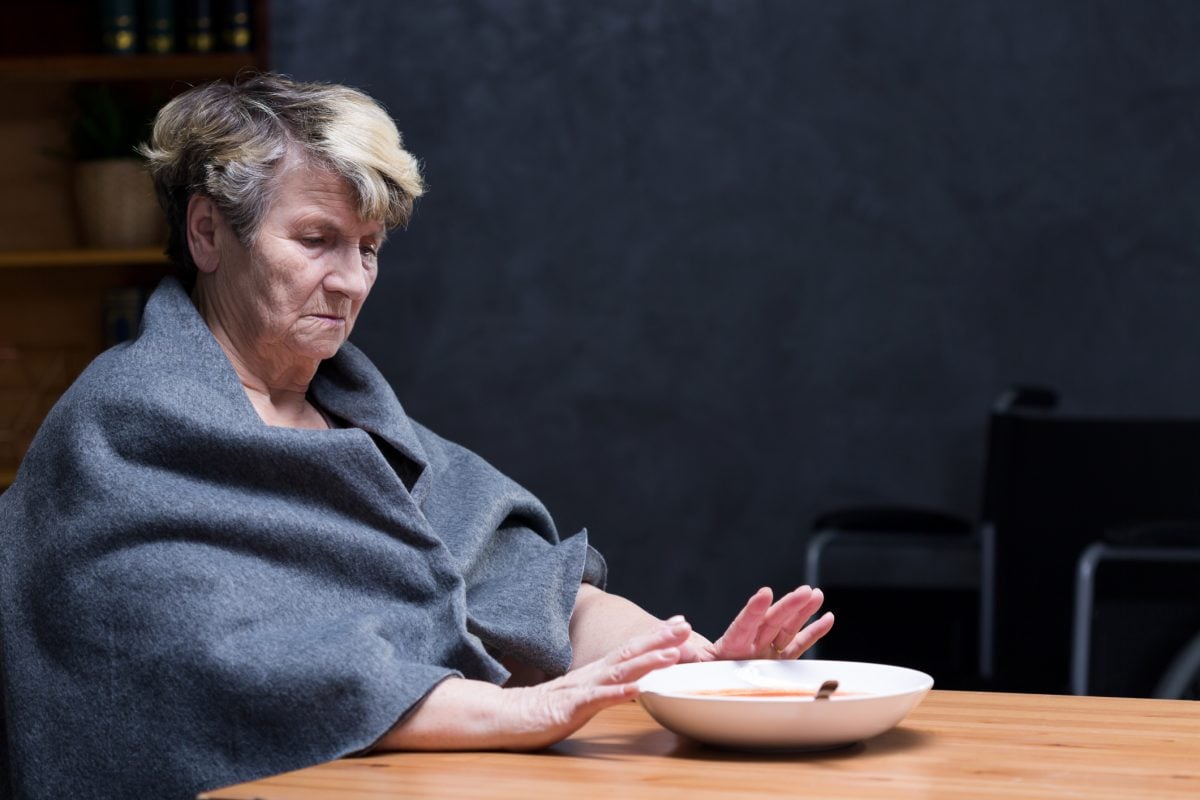 Red blood cells carry oxygen throughout the body, and they need iron to function. When a person is deficient in iron, they can feel fatigued and develop anemia. The lack of oxygen slows down metabolism, which both reduces appetite and impedes fat burn because fat isn’t being oxidized as well as it needs to be. People with low energy and loss of appetite should check their iron levels.

A host of stomach disorders can lead to diminished appetite. Irritable bowel syndrome (IBS) is among the most common — up to 15% of the U.S population experiences symptoms of IBS. Celiac and Crohn disease are other illnesses that can cause loss of appetite, in addition to symptoms like nausea, stomach pain, and diarrhea. 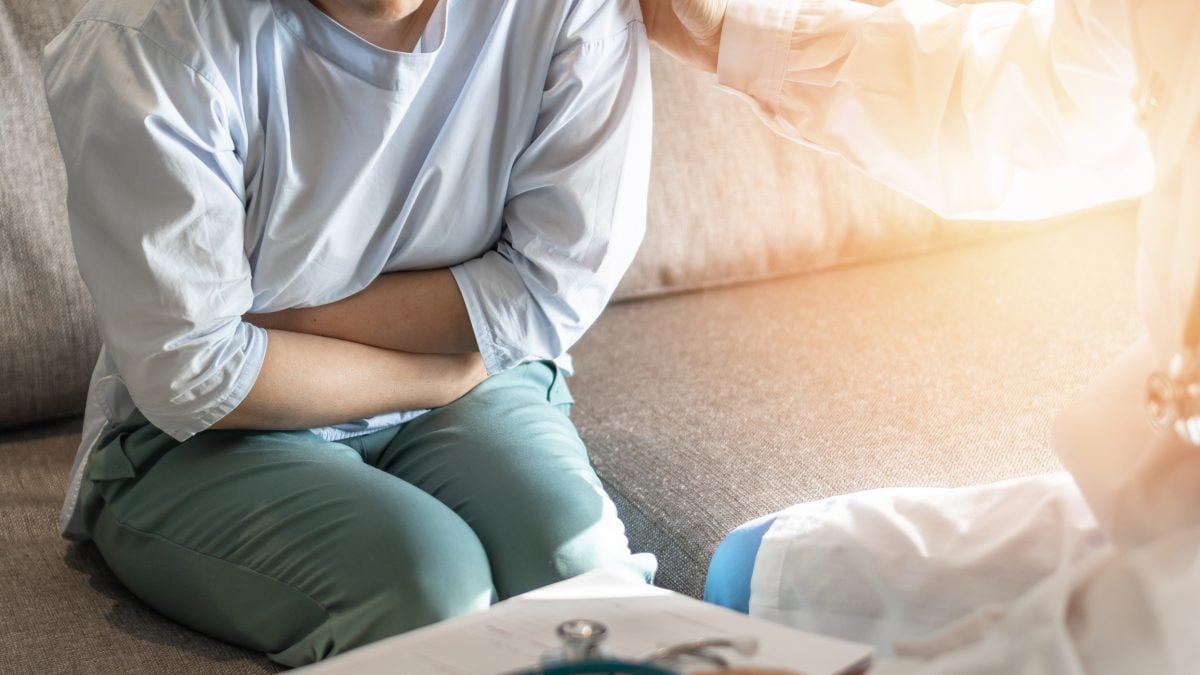 The thyroid gland converts food and oxygen into energy. If it gets sluggish in its production of hormones, a condition called hypothyroidism, the result is fatigue, among other symptoms. Since the body requires less energy in this slowed-down state, it doesn’t need as many calories from food. Even though a person with this condition has a loss of appetite and eats less than usual, they might gain weight when calories they don't burn for energy are stored as fat. 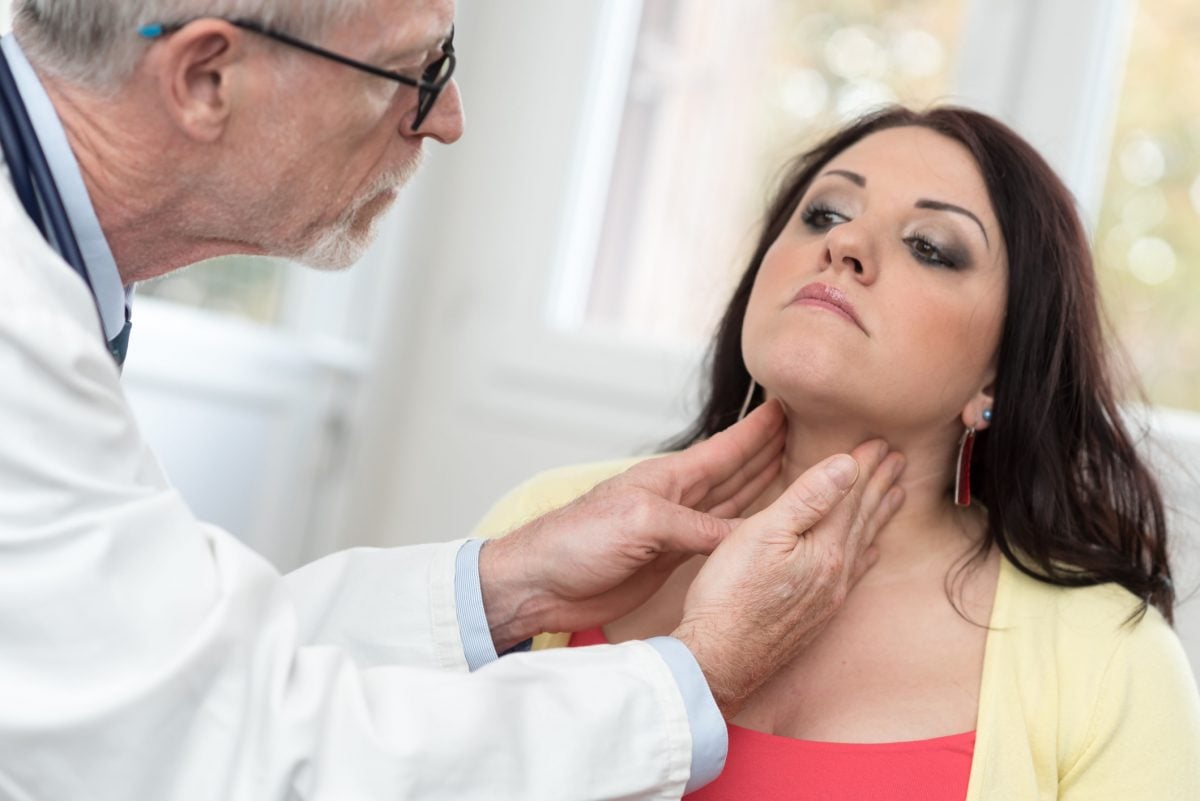 Most causes of short-term appetite loss are manageable through lifestyle adjustments or medical treatment. However, in rare cases, not feeling hungry, especially when it is accompanied by unwanted weight loss, is a sign of a serious medical issue, such as cancer. If a loss of appetite persists for more than a few days, the person should see a doctor, who may recommend screening. An untreated loss of appetite can lead to malnutrition and the progression of the undiagnosed condition. 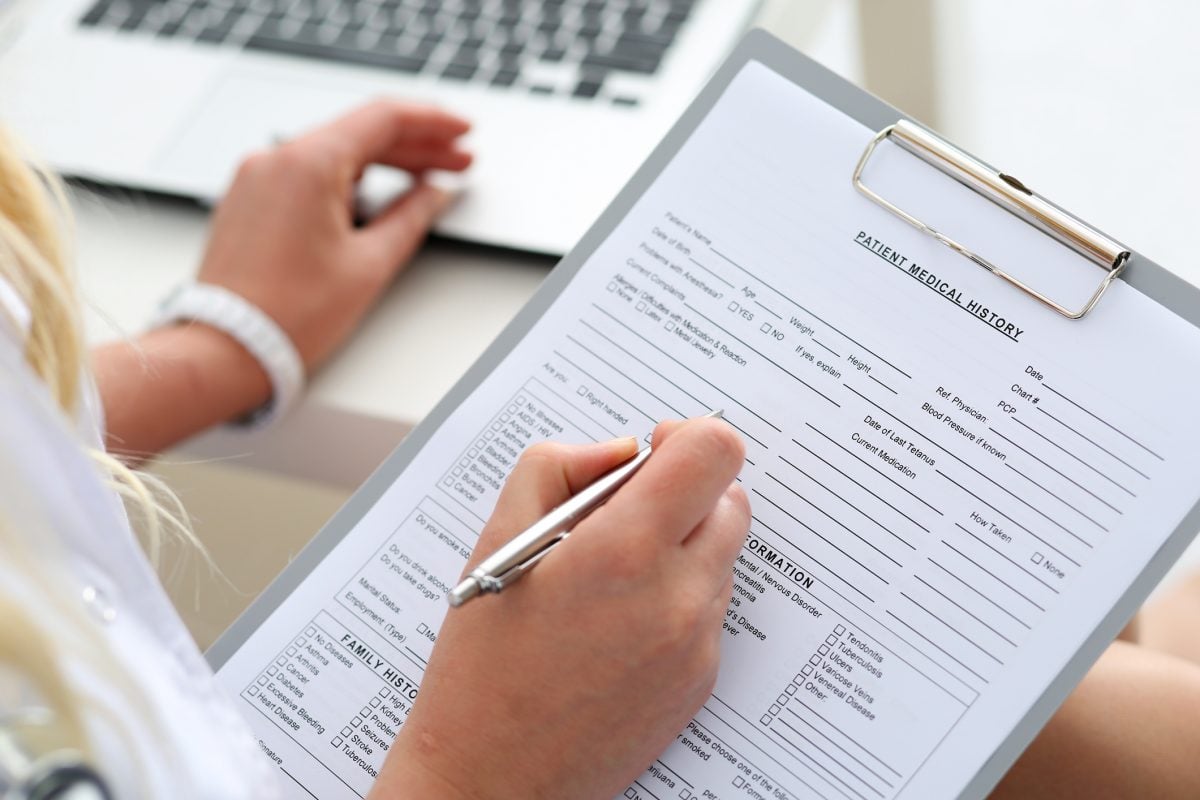