There are plenty of body parts we don't need. A few serve no purpose at all, but a body part doesn't have to be completely useless to be deemed unnecessary. Some anatomical features serve a purpose in how the body functions, but not the one for which it was intended. Or, a body part may perform a function unnecessary to survival, so removal would cause no adverse effects.

Vestigial organs and body parts are those that are seemingly useless and have no function in the human body. Some scientists believe these features are proof of evolution -- that our ancestors once needed them, but modern man does not. Another school of thought is that we have not yet figured out what purpose these body parts serve. 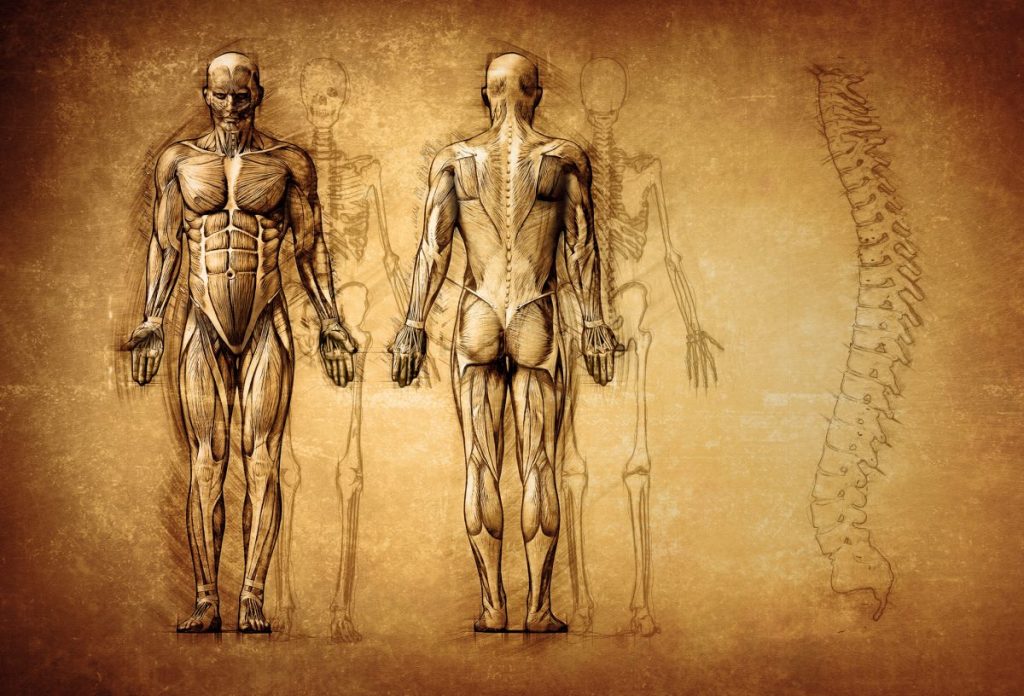 When it comes to body parts we do not need, the appendix is the most well-known. This small pouch is attached to the colon, on the bottom right side of the abdomen. Its purpose was once to help the body digest cellulose, but when ancient humans shifted away from an all-plant diet, the need for it greatly diminished. Some researchers believe the appendix may house healthy bacteria to replenish the gut or play a role in immunity. That said, these roles are so small that there are no long-term negative effects from having the appendix removed. 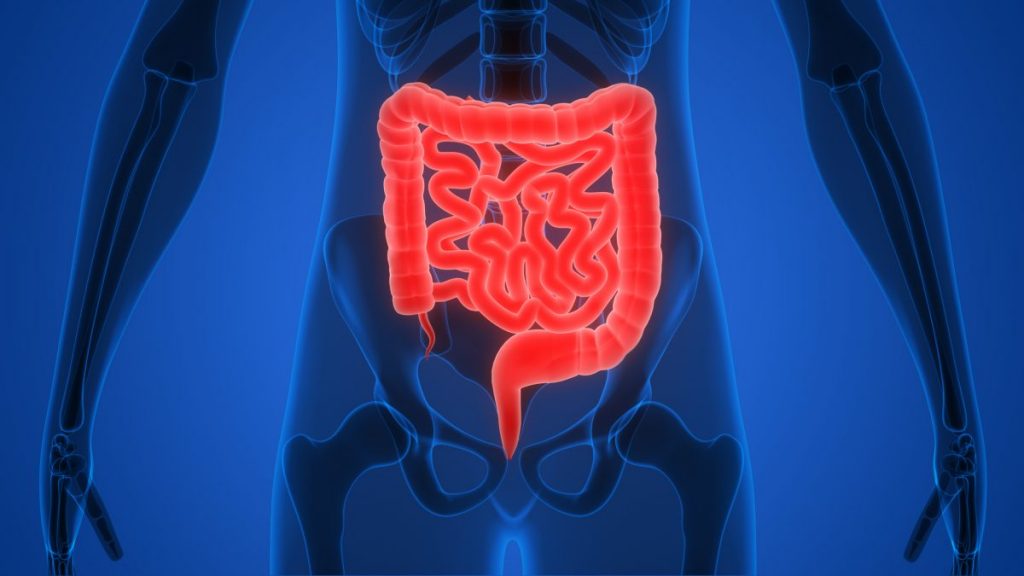 The coccyx or tailbone is one of the unnecessary body parts that may be a true remnant of human evolution. It is made up of four coccygeal vertebrae and is believed to be the remnants of an ancestral tail. The coccyx develops early in fetal development, along with the caudal eminence, which once would have developed into a tail. Throughout development, the caudal eminence disappears, but the coccyx remains. 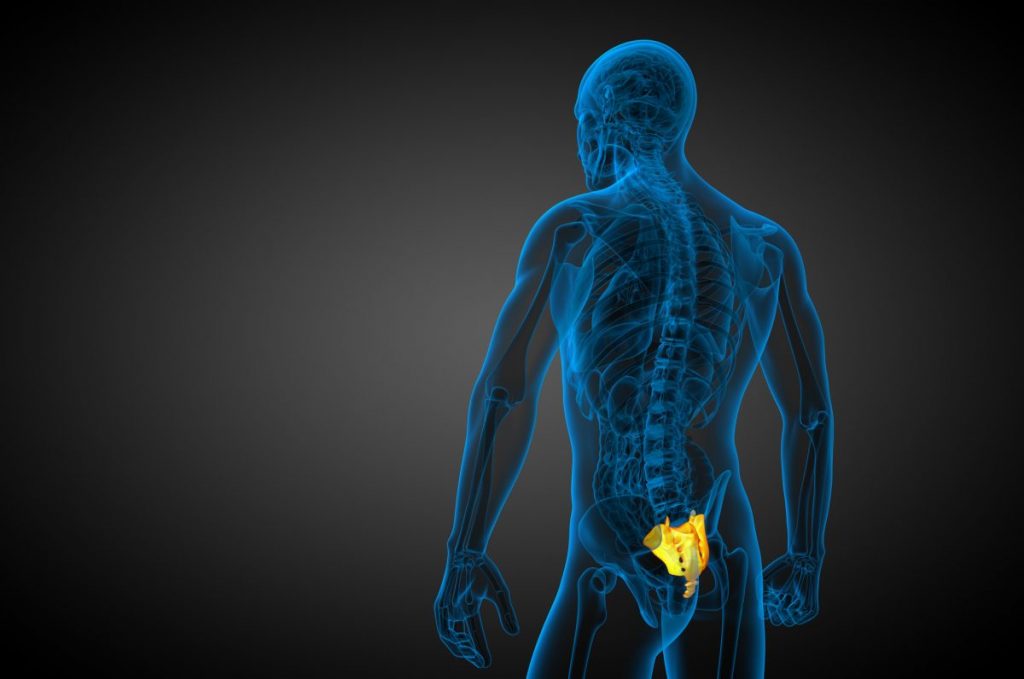 While they are considered unnecessary body parts today, scientists believe wisdom teeth once served an important function. Throughout ancient history, man's jaw has gotten smaller, leaving no room for these extra teeth. Experts believe this may have something to do with more effective oral hygiene. Young adults in previous eras may have lost several teeth by the time the wisdom teeth came in, so these would replenish the stock. Today, there is too little room for them in the mouth, and many people have them removed. 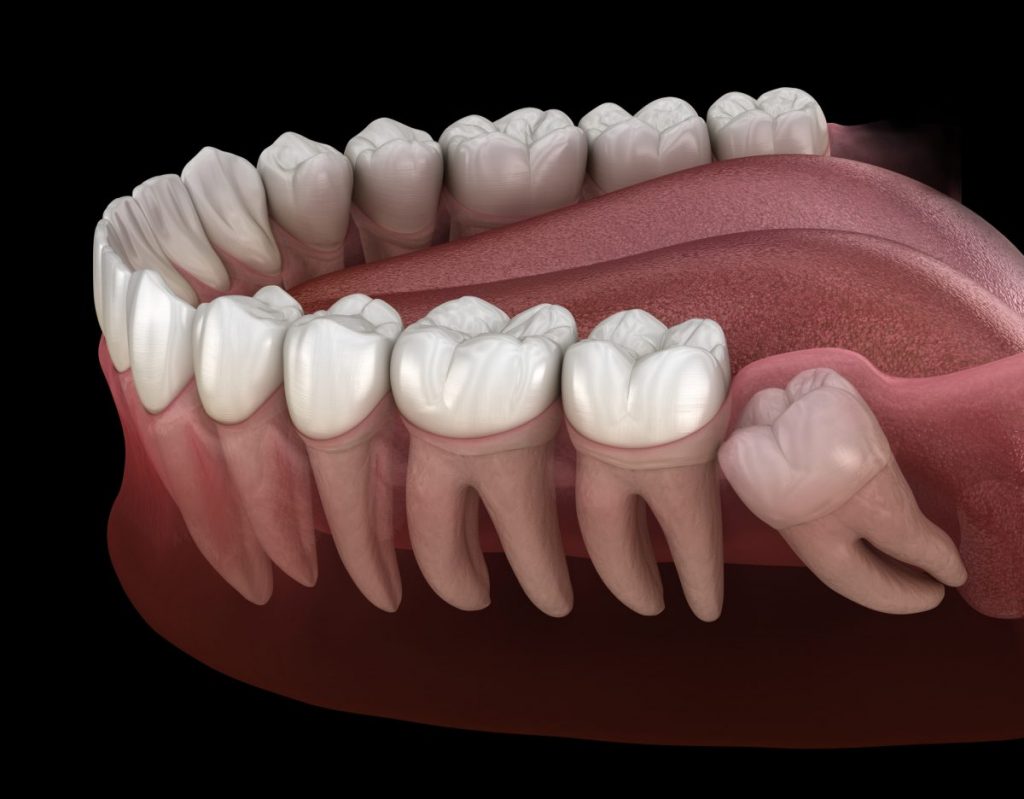 Male nipples may seem unnecessary, but their origin may surprise you. Much like the coccyx, this body part goes back to fetal development. Early in pregnancy, the fetus is sexless. Nipples develop on both male and female fetuses. Later, if the fetus is female, nipple and breast tissue develop further. Both males and females have mammary glands and nipples but, in most cases, male nipples serve no functional purpose. 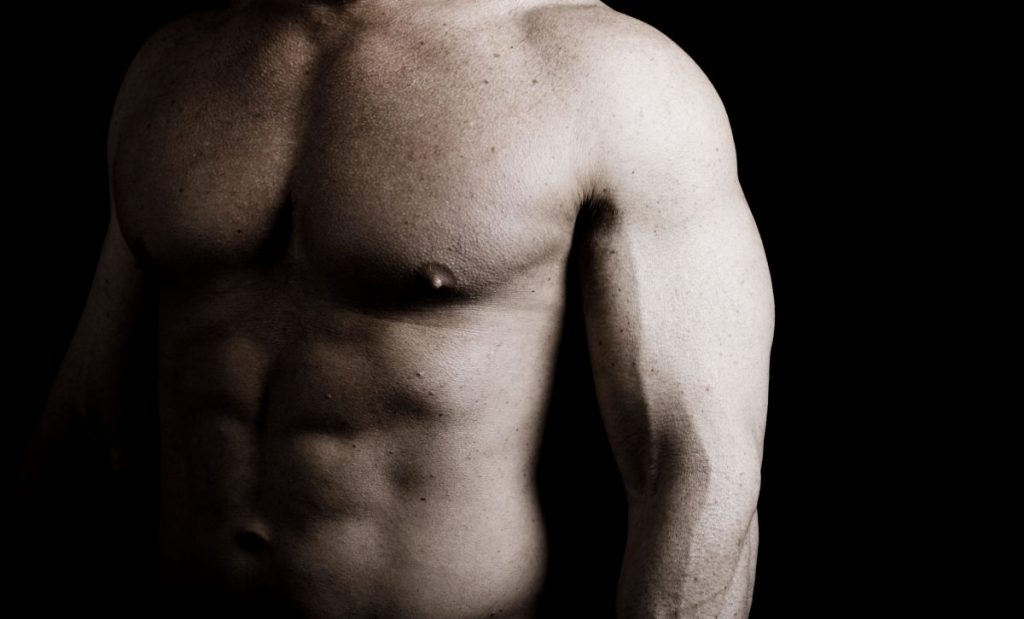 Tonsils are a good example of an unnecessary body part that does play an important role. There are three types of tonsils: the lingual tonsil at the far back of the tongue, the adenoids behind the nose, and the palatine tonsils at the back of the mouth. Though tonsils act as an important line of defense, preventing infection from entering the body, they are themselves prone to infection and can block the airway when inflamed. People who develop repeated tonsil infections often have them removed; the procedure is particularly common in children. 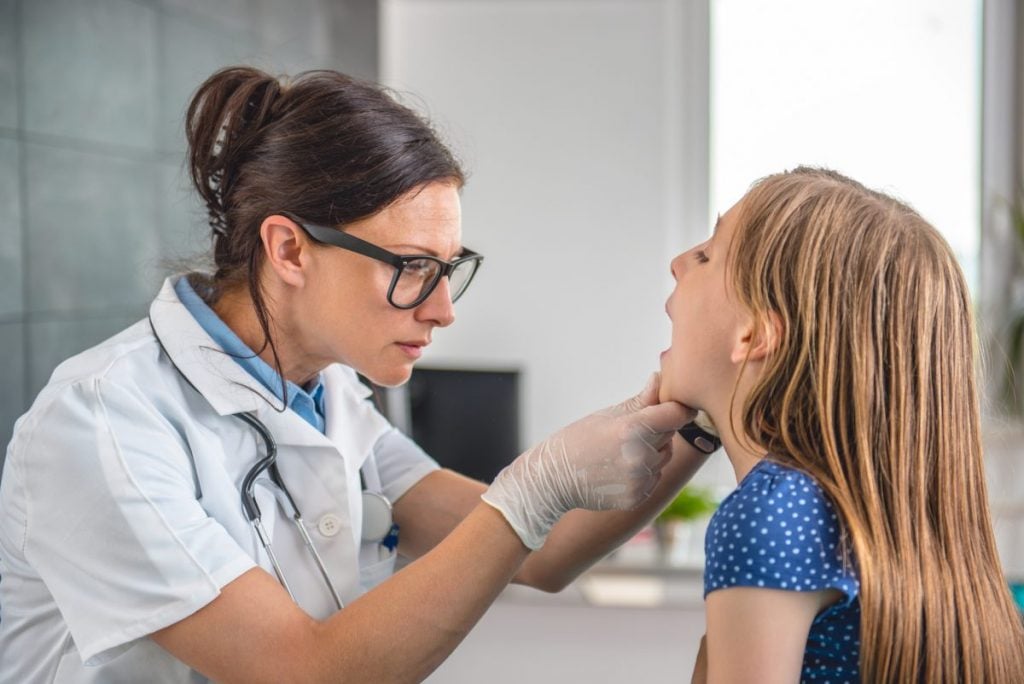 The external ear may not seem like it should be on this list, but the truth is we can hear without it. For many other mammals, the external ear works as a kind of satellite dish, amplifying sound to carry it through the ear. That is why animals like dogs, cats, and horses can rotate their ears. Humans no longer need external ears and are not capable of moving them. People who can wiggle their ears retain some remnants of this ancient function. 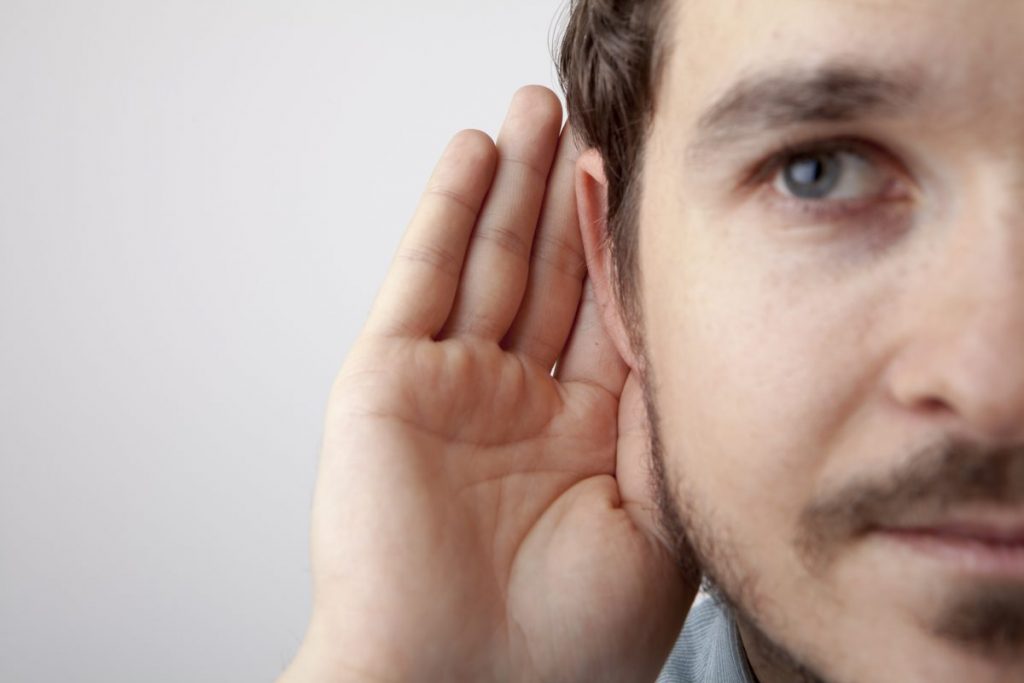 The palmaris longus muscle is truly one of the most unnecessary body parts. Researchers know this because about ten percent of people do not have it. This thin muscle runs from the wrist to the elbow and presumably helps increase grip strength. It is present in tree-dwelling animals like monkeys and lemurs but is completely useless in humans. In fact, it is commonly harvested during reconstructive surgeries to replace damaged tendons in other parts of the body. 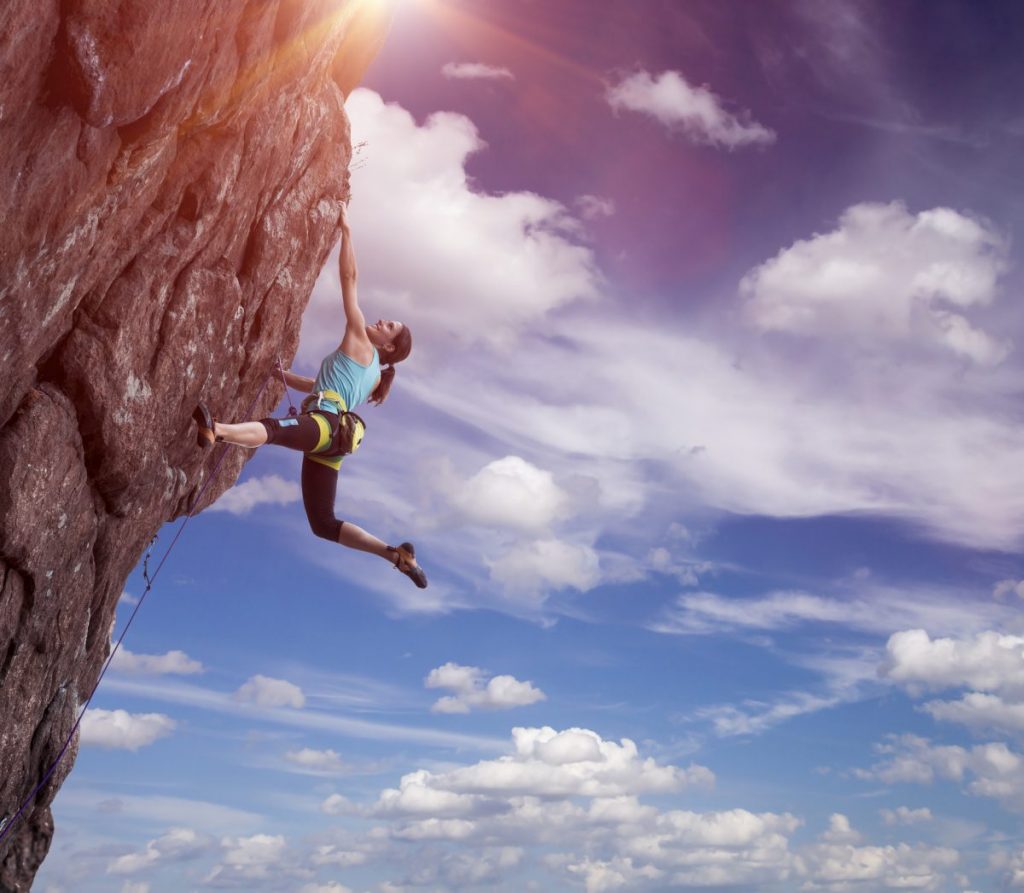 The arrector pili are small, smooth muscles in the skin that are most noticeable when you get a chill or feel a strong emotion. Goosebumps appear when the arrector pili contract. This reaction once fluffed up the thick hair found across the bodies of ancient humans, either to make them appear larger and more threatening or to improve heat retention. 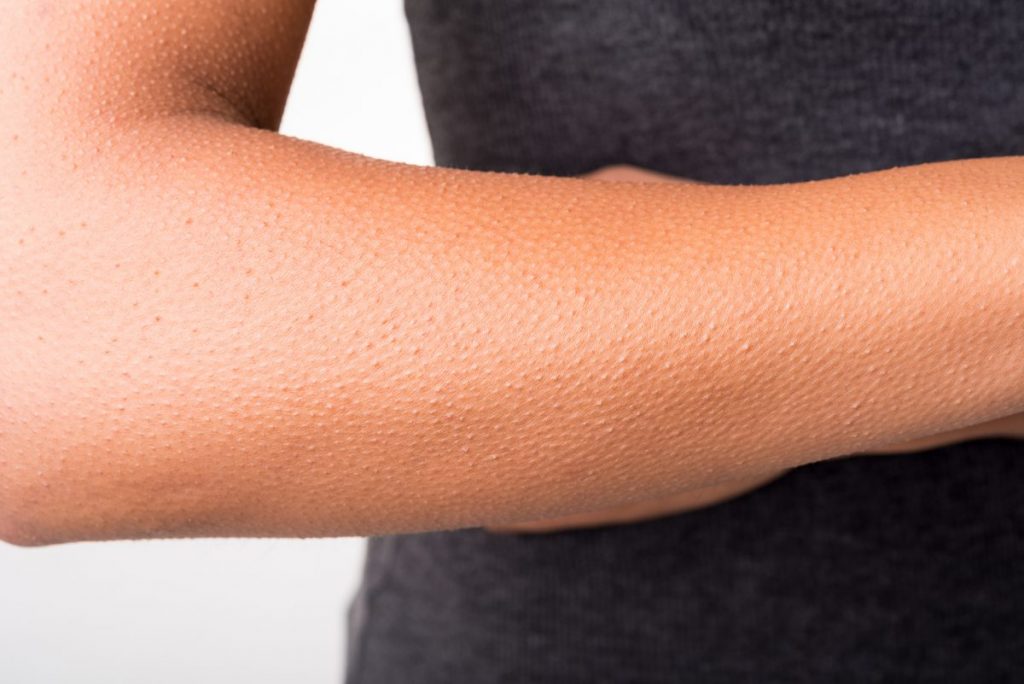 One of the most interesting body parts we do not need is the vomeronasal organ. In some mammals, amphibians, and reptiles, this organ detects pheromones. These sac-shaped organs reside in the nasal cavity above the roof of the mouth. There is conflicting evidence for whether chemical communication occurs between this organ and the human brain; even if there is, it seems most of us have lost the ability to consciously utilize this information. 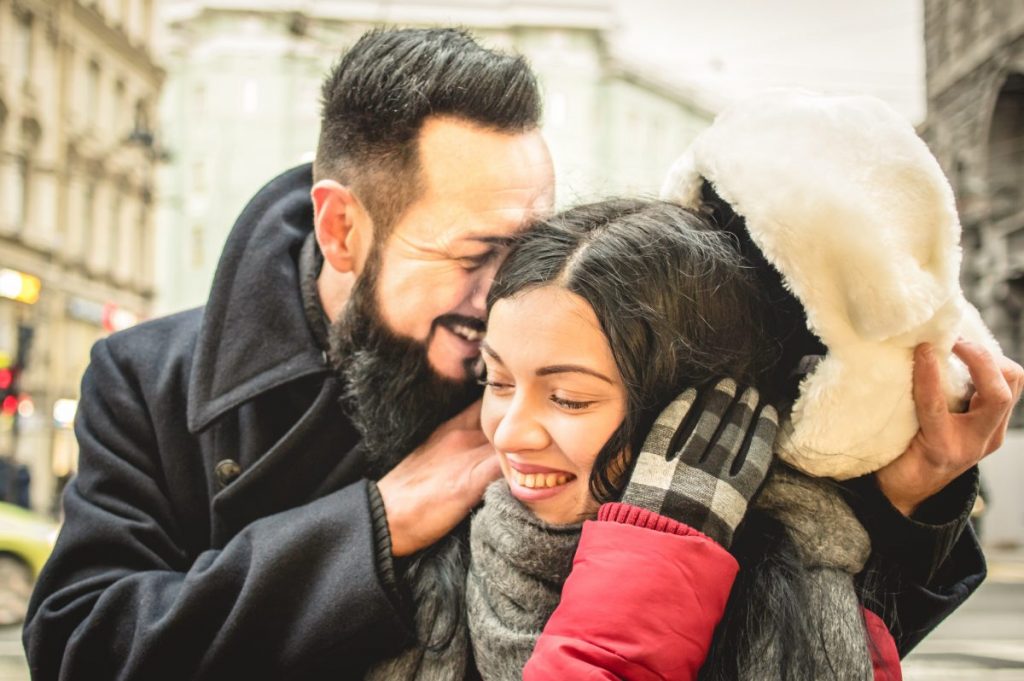