Ammonia is a chemical that both occurs naturally and can be created. It is a colorless gas — one part nitrogen and three parts hydrogen — with a foul smell that most people easily recognize. Interestingly, the amount of ammonia made by humans each year is almost the same as what nature produces. Most often, dangerous levels result from humanmade ammonia; it is very rare for these amounts to develop spontaneously.

Ammonia is an excellent household cleaning product, on its own or as an ingredient. It efficiently disinfects sinks, toilets, tubs, and kitchen countertops. Another benefit to an ammonia-based cleaner is how well it breaks down cooking grease and oil stains. You can also use it as a glass cleaner because ammonia evaporates quickly and won't leave streaks on windows or mirrors.

Exposure to high concentrations of ammonia can burn your eyes, nose, throat, and lungs within seconds. However, low concentrations can be relatively safe with proper handling procedures. Ammonia is corrosive and has toxic effects, but there is no evidence of ammonia causing cancer. It can be dangerous to inhale or if it comes into contact with the skin. 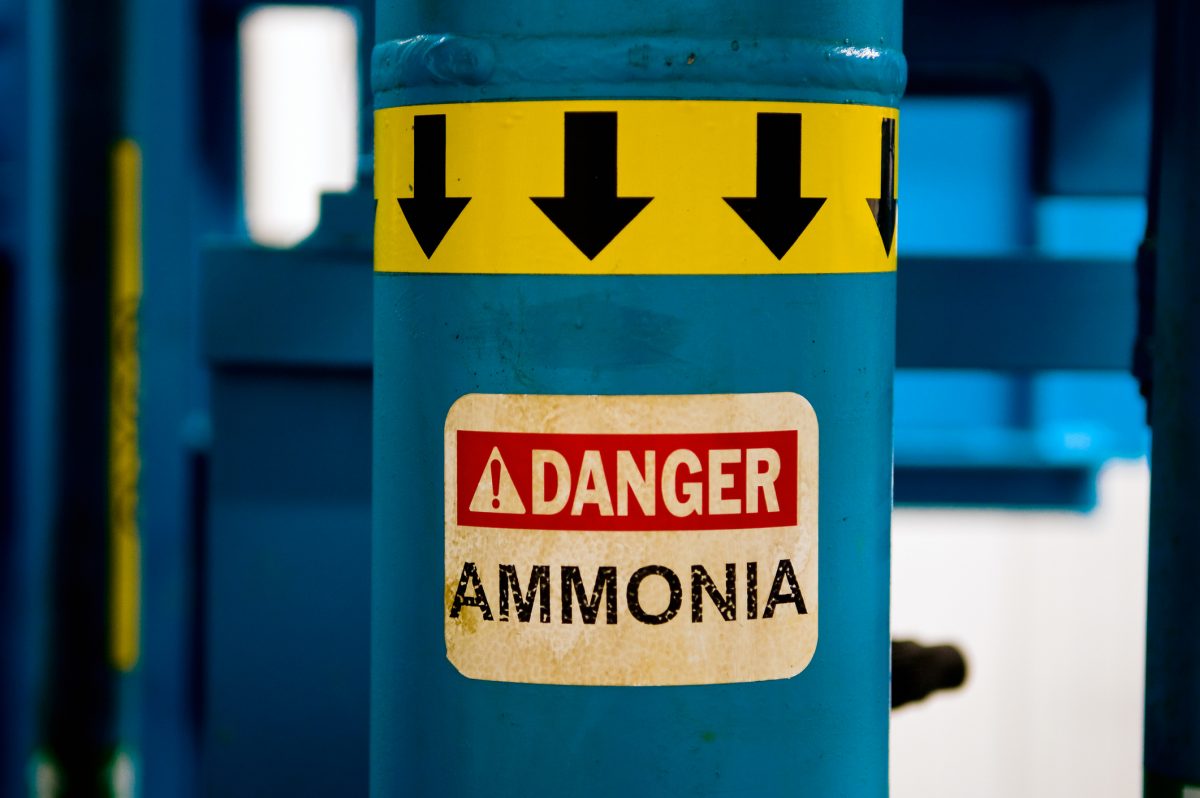 While working with ammonia, protecting the skin, eyes and nose is essential. Wearing gloves can shield your hands from ammonia-based products and prevent irritation. Most people don't wear safety glasses when they use ammonia-based goods, but it is important to be careful not to splash. If ammonia gets in your eyes, flush them with cool water for at least 15 minutes. 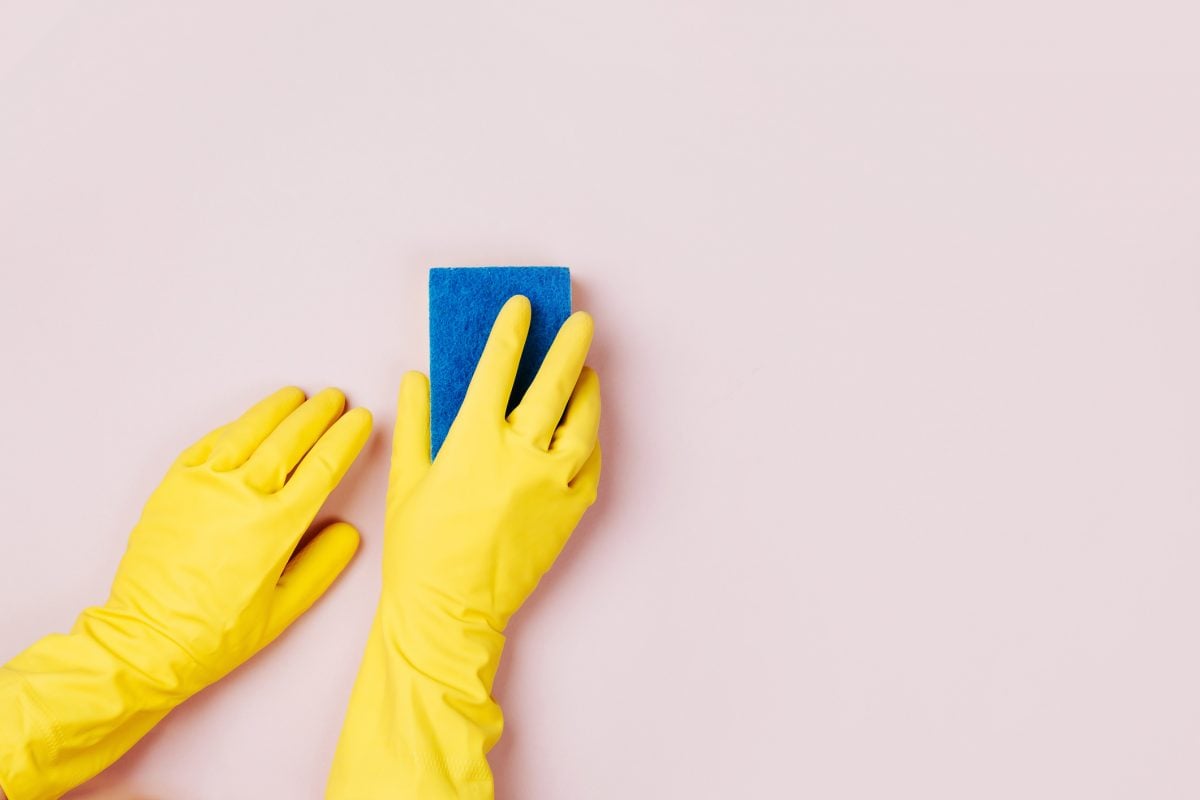 People are often exposed to low levels of naturally occurring ammonia. It exists in the air and even rainwater, with the highest levels usually in spring and summer. Ammonia is essential for mammals and a part of the formation of DNA. Because it recycles naturally, ammonia doesn't last for long in the environment. 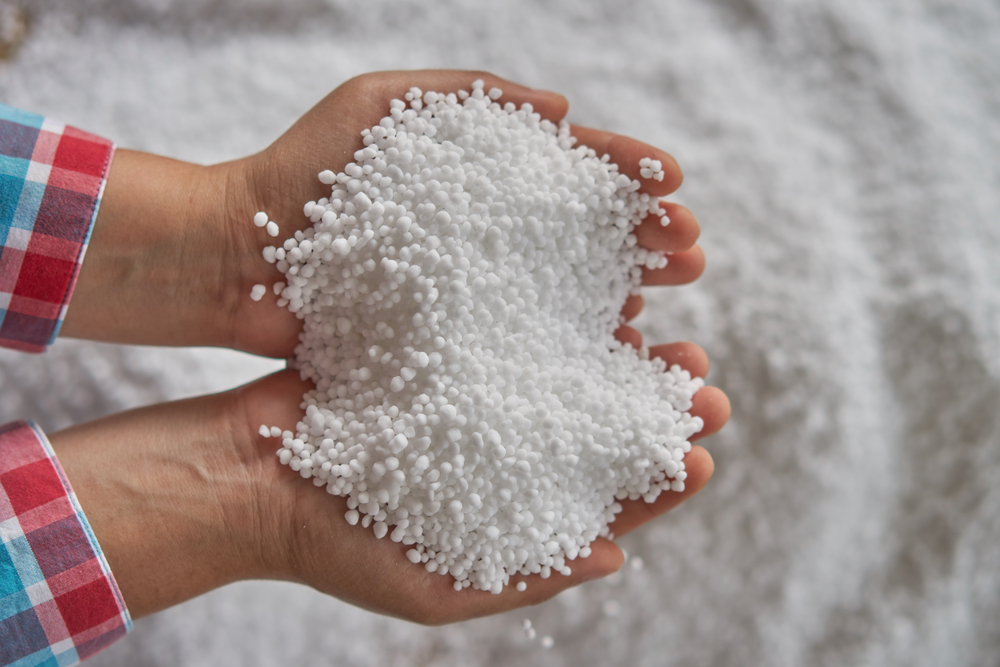 Ammonia is an alkaline chemical commonly used in hair dyes. It raises the pH level of hair during coloring and lifts the hair cuticle, allowing the color to deposit evenly inside the hair follicle. It also lightens pigment and may lift layers of old dye from the hair to allow for recoloring. 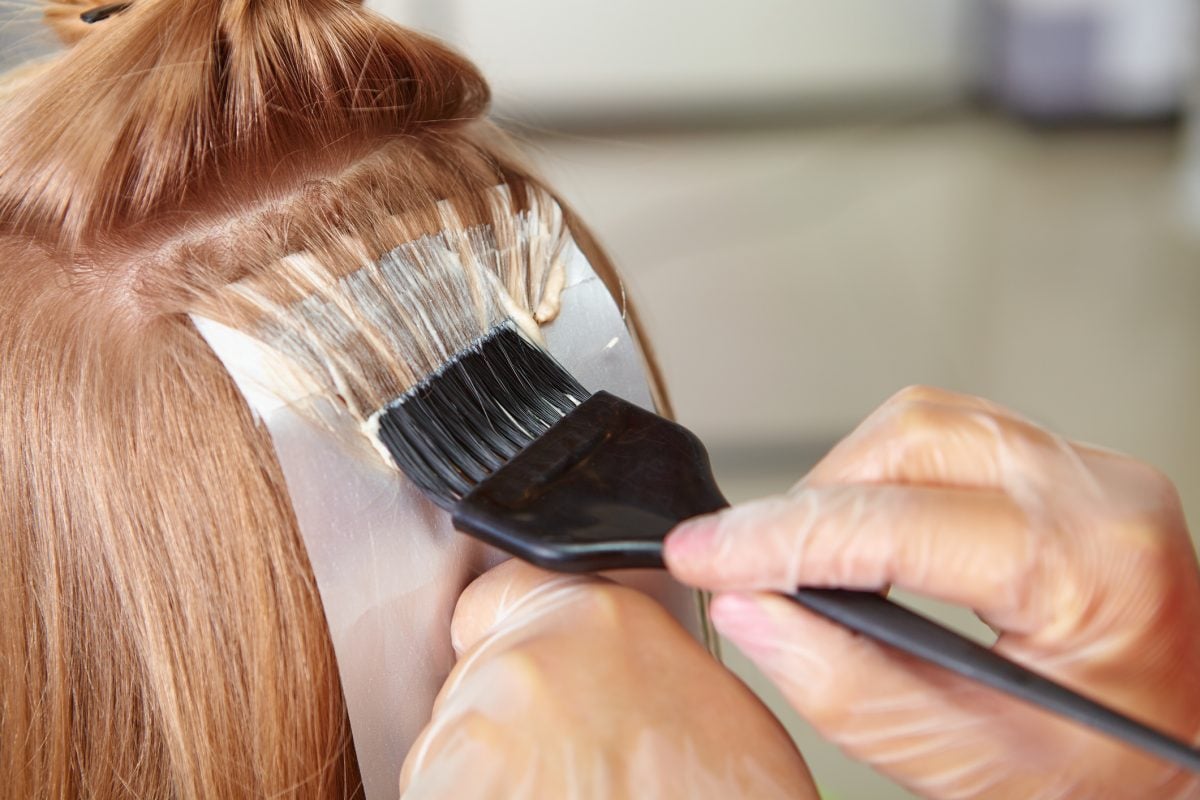 Children are less often exposed to high levels of ammonia because most concentrated accidents happen in workplaces. However, the risk is still there, especially for households where ammonia-based cleaners are used. Children don't understand the dangers and may drink, sniff, or touch ammonia. Keep these products sealed and out of reach. 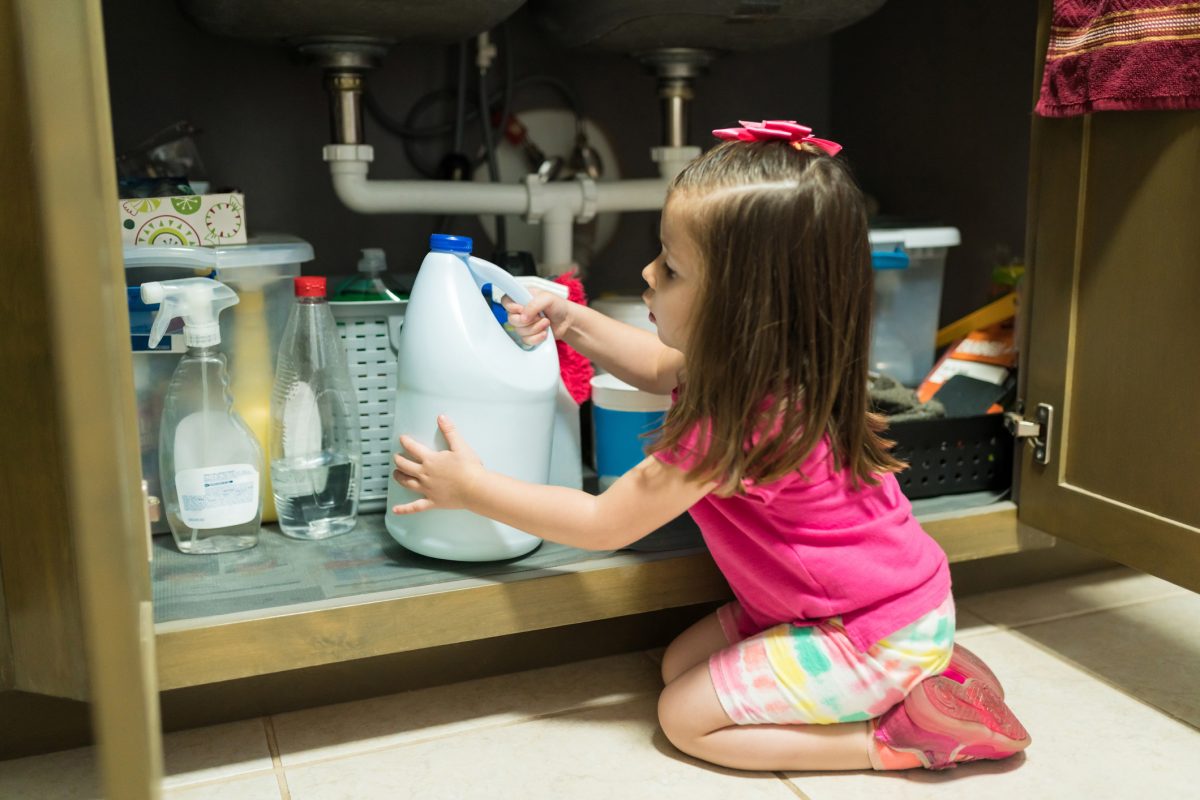 To reduce the risk of exposure, avoid anywhere ammonia has been used or produced. Take extra care with household cleaners, or use ammonia-free products. Many alternatives work just as well, though any cleaner may be dangerous. Avoid ammonia products stored in glass containers, which could break, and always seal any products tightly and keep them out of reach of kids and pets. 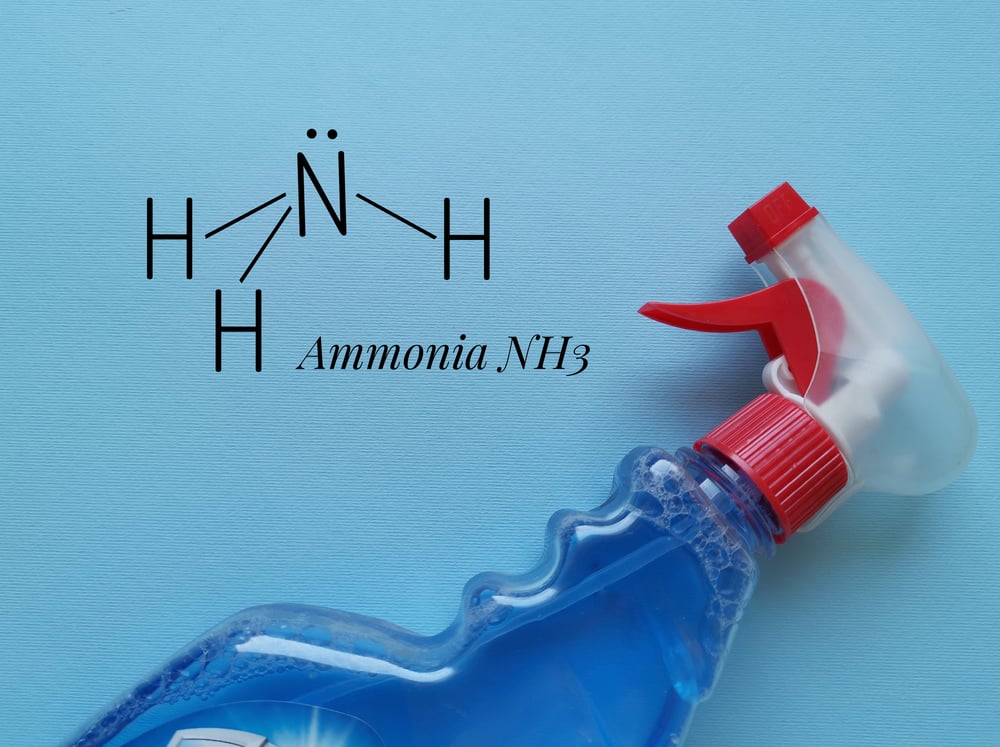 When a person breathes in ammonia, swallows it, or gets it on their skin, it reacts with water in the body to create ammonium hydroxide. A person with ammonia poisoning will have various symptoms depending on the severity of their exposure. Low concentrations cause coughing and nose and throat irritation, while high concentrations cause instant burning in the eyes, nose, throat, and respiratory tract. Severe and untreated exposure can result in blindness, damage to the lungs, or even fatalities. Consuming ammonia burns the mouth and stomach. 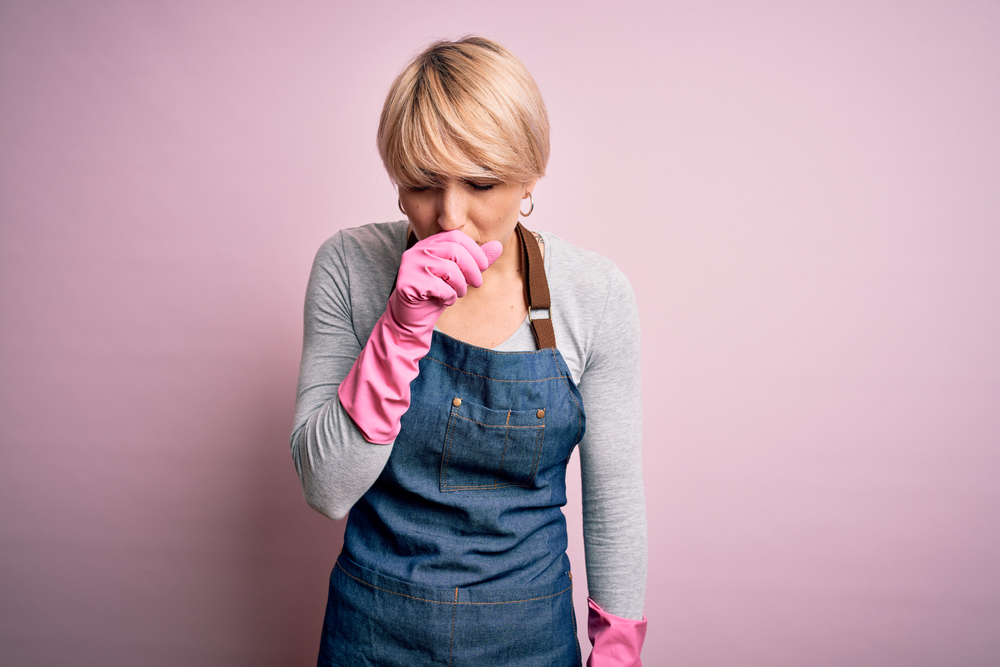 If a person suspects they have been exposed to ammonia, some tests can detect it in blood and urine. However, these tests are often unhelpful because the body has naturally occurring ammonia, as well. In most cases, the strong odor warns people of exposure, so they know right away. Any irritation accompanied by the smell of ammonia requires medical attention. 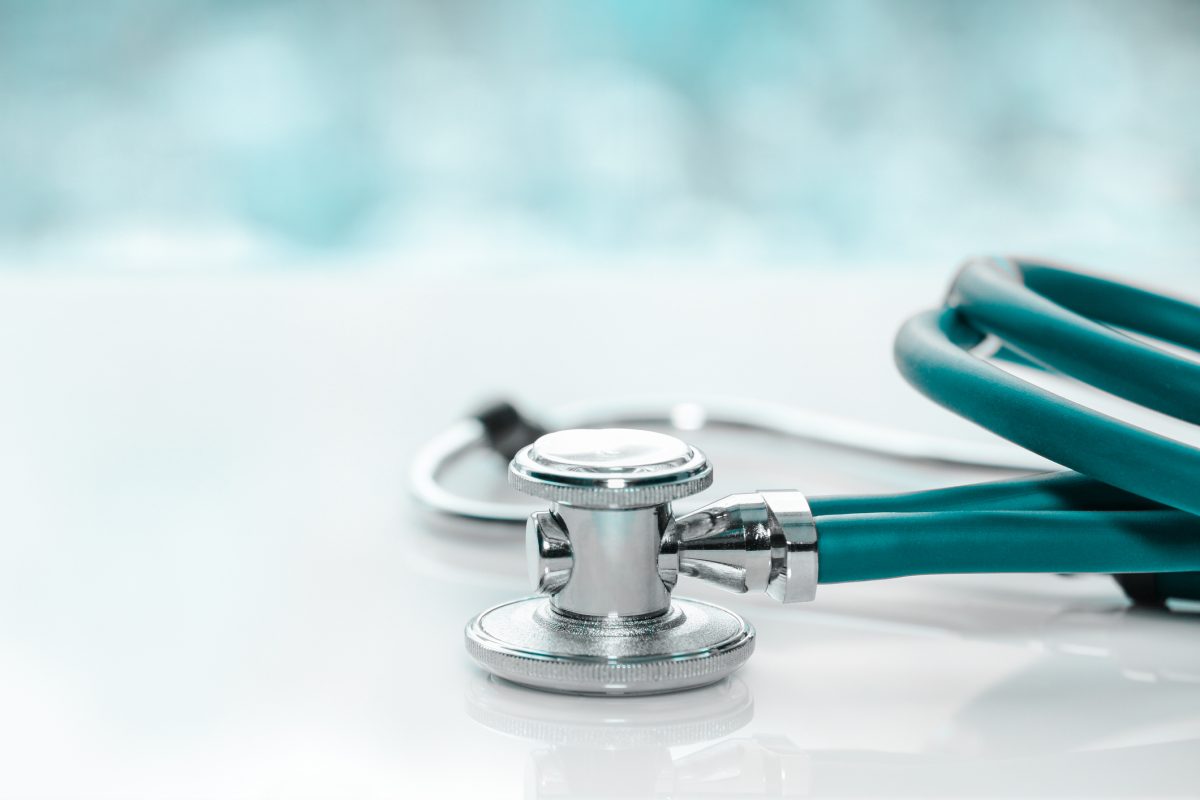 Bleach is a stronger disinfectant than ammonia, but both kill germs and bacteria. These chemicals should never be combined because together, they form toxic, even deadly gases. Check the labels before combining any cleaning products and keep products known to contain these chemicals separate or well-labels to avoid accidents. Either chemical diluted with water can serve as an excellent cleaner and reduce the toxicity slightly. 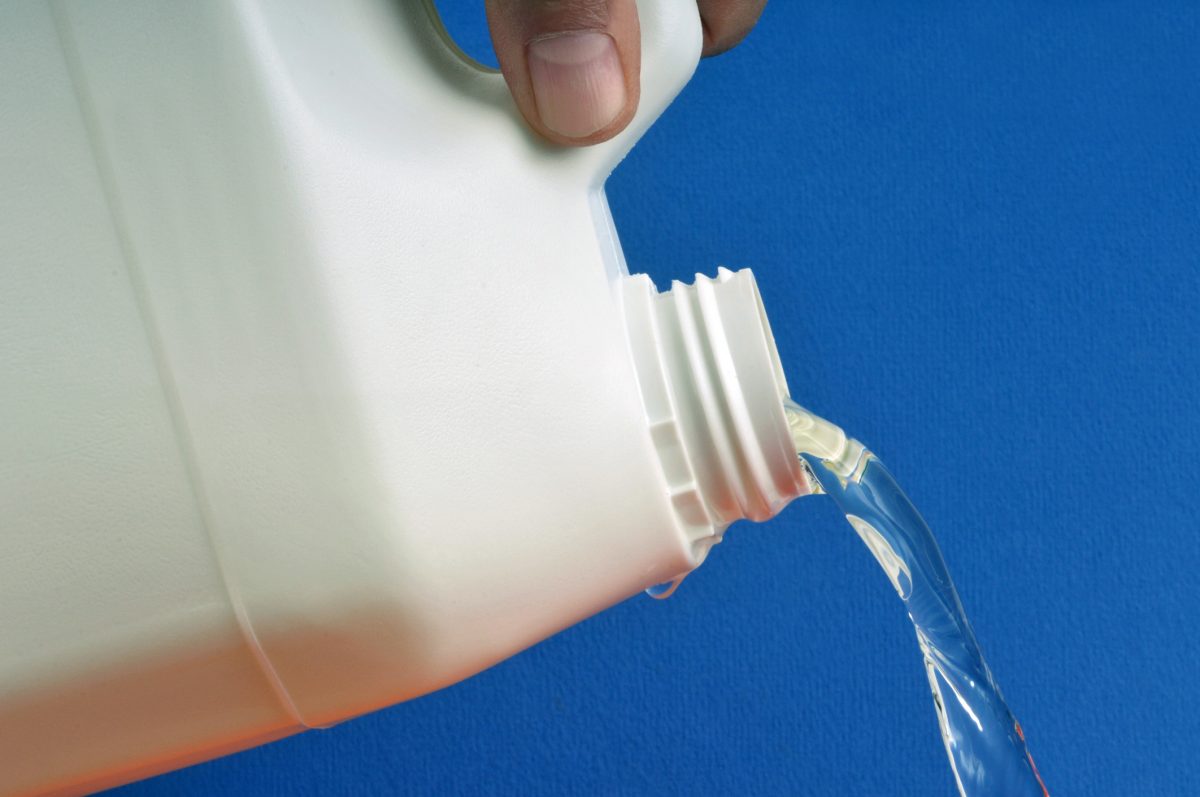