What is the Pineal Gland?

The pineal gland is part of the endocrine system. Like the rest of the endocrine system, it's responsible for producing and regulating the hormones, most notably melatonin, vital to the body's function. As brain mapping technology and scientific research expand, the function of the pineal gland is becoming better understood. We now know it is essential to the overall health of the body, as it regulates the sleep cycle, without which essential healing and repair of the body cannot take place.

Where is the Pineal Gland Located? 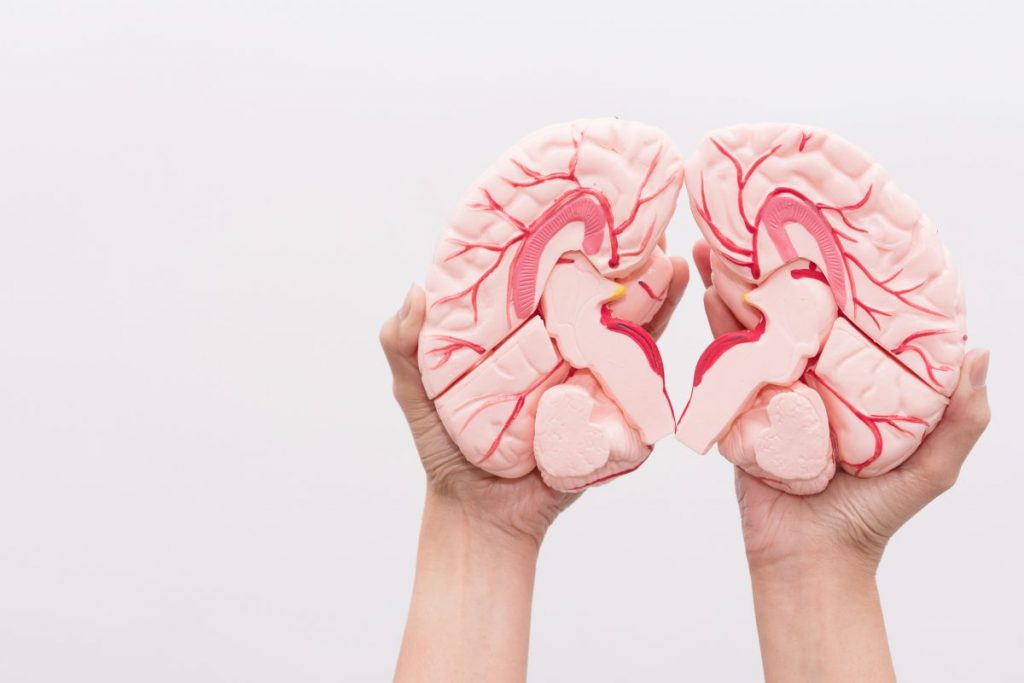 What Does the Pineal Gland Do?

The pineal gland is responsible for the production and secretion of melatonin, a hormone primarily used to regulate sleep patterns. Production of melatonin increases in the dark and decreases in the light, thus regulating the sleep cycle. Interruption of the flow of information from light-sensing neurons to the pineal gland can result in insomnia and other sleep disorders. The pineal gland is also thought to influence sex hormones and those that regulate blood pressure and the flexibility of arterial walls. 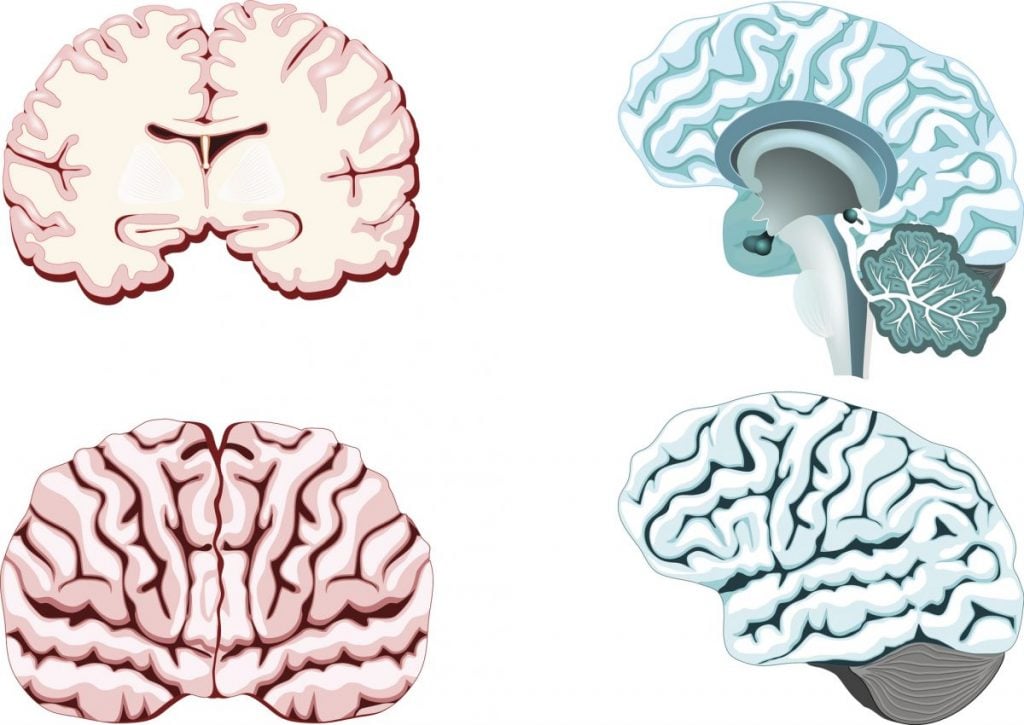 Melatonin is the primary hormone produced by the pineal gland; it creates and regulates the circadian rhythm or the 24-hour cycle of life for humans. The rhythm manages sleep and wakefulness, as well as eating patterns and times of activity or more active brain wave periods. A regulated pattern of sleep and wake helps the body restore and replenish cells, fight off infections, and engage in processes such as eating, drinking, and movement, that keep it healthy and functioning. Melatonin levels vary - they are produced more and less throughout a year, following a seasonal pattern. They also increase and decrease as the body changes, most notably during puberty and menopause. 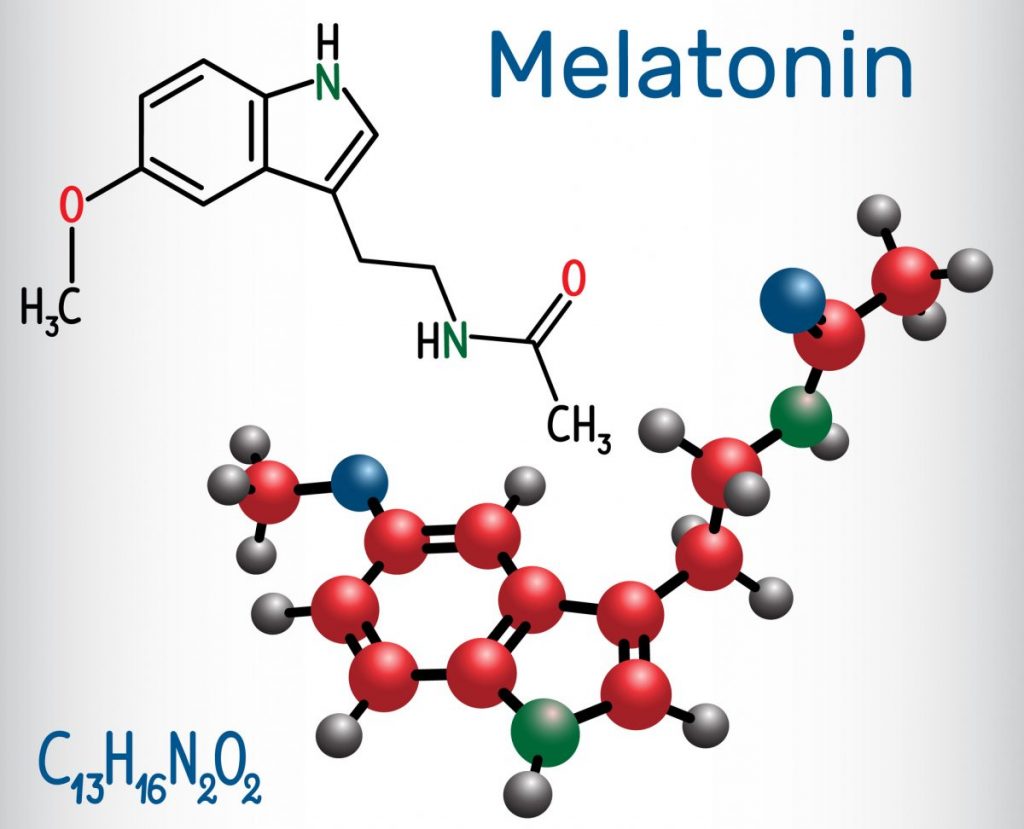 New studies show a relationship between the pineal gland and the regrowth of bone cells. Bone cells have M2 Receptors that accept melatonin secreted by the pineal gland. This may stimulate bone growth while the body rests, and may also be part of the reason melatonin secretion increases during puberty and during "growth spurts" in children and teens. Lower levels of melatonin appear to relate reduced bone density, especially in post-menopausal women. 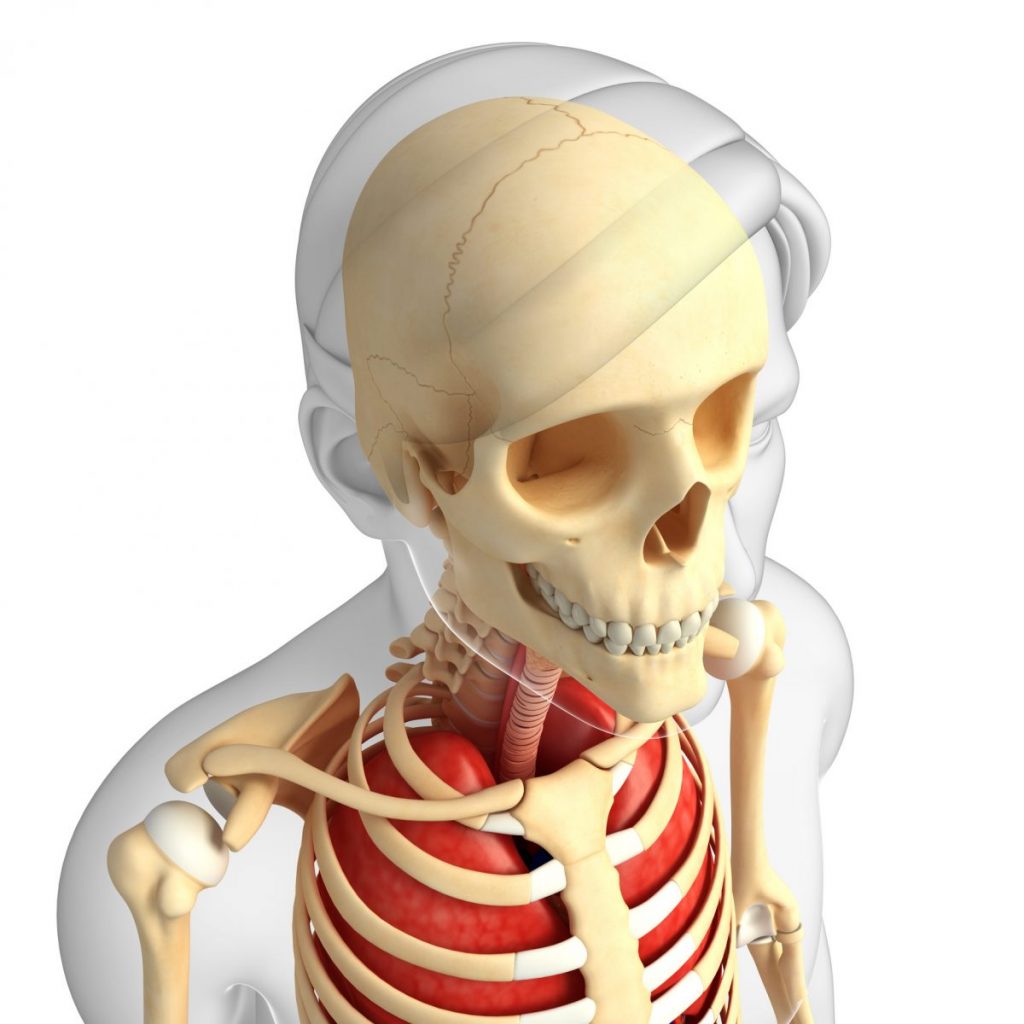 The pineal gland is outside the blood-brain barrier, making it unique among parts of the brain. Furthermore, the concentration of blood supply to the pineal gland is second only to that of the kidneys. The blood-brain barrier serves to protect parts of the brain from certain chemicals, including recreational and prescription drugs and alcohol. The barrier bars larger particles and many neurotransmitters in the bloodstream from entering the brain. The pineal gland secretes hormones into the bloodstream, so doesn't need the barrier. However, this also means that the gland can be affected by toxins and other chemicals from which the rest of the brain is protected, influencing the quality and amount of sleep. 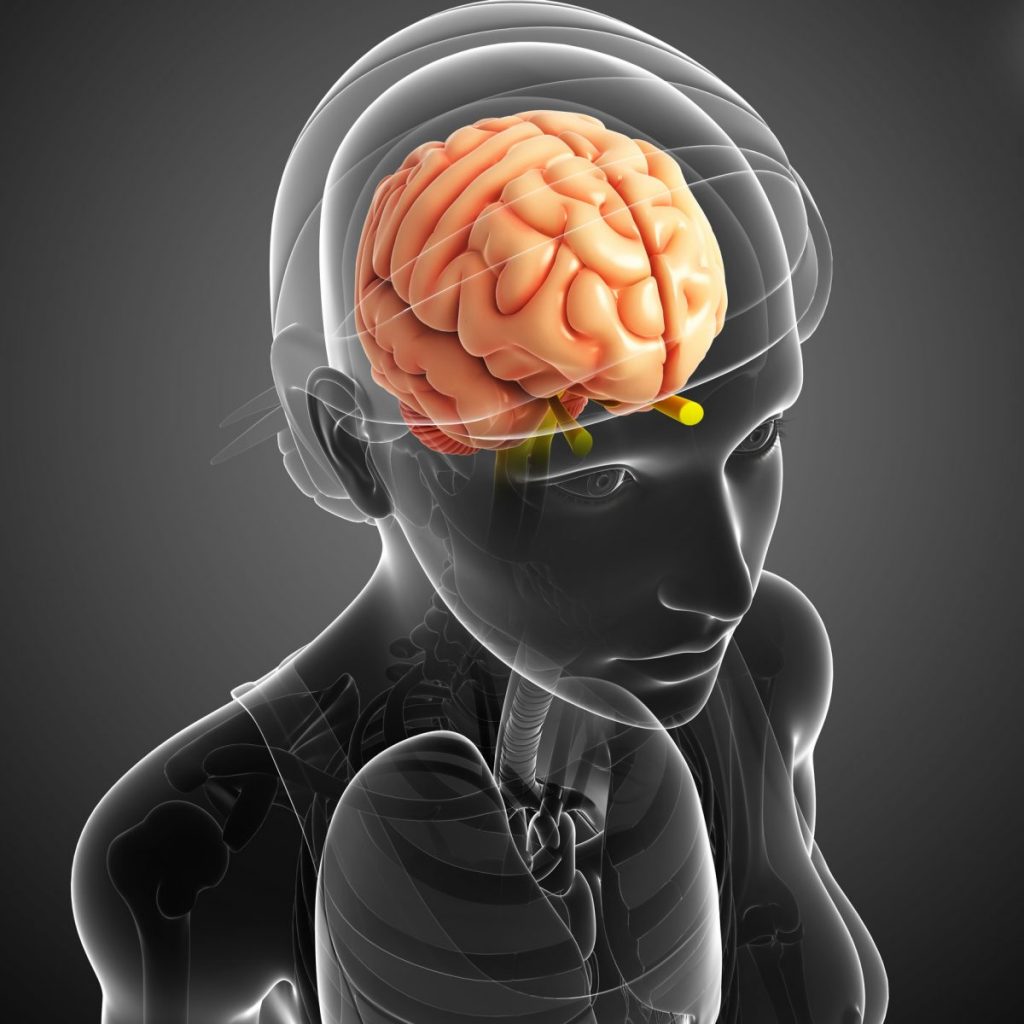 Relationship with the Pituitary Gland

The pineal gland influences the secretion of sex hormones (estrogen, progestogen, and testosterone) by the pituitary gland. This also includes the luteinizing hormone responsible for triggering ovulation in females. As the pineal gland influences the amount and production of follicle stimulating hormones, it also helps determine the onset and process of puberty in teens. 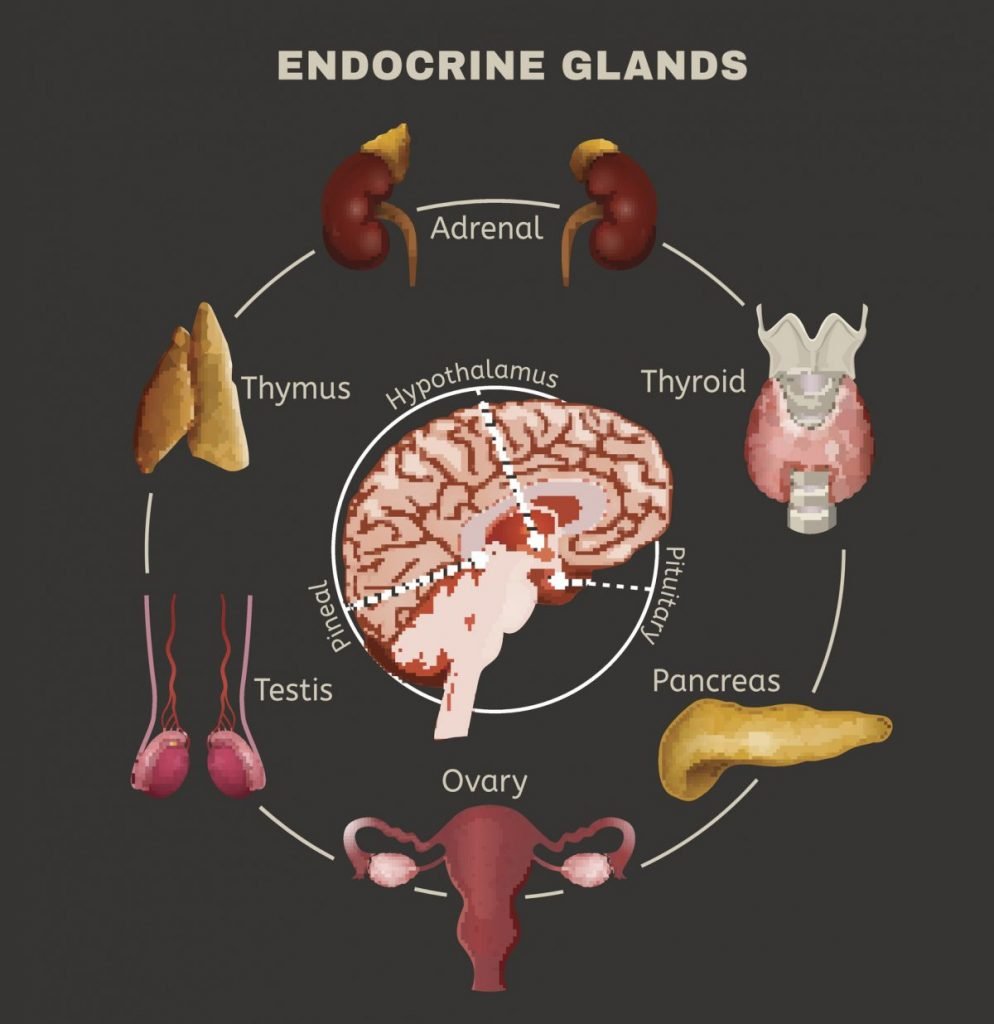 Calcification of the Pineal Gland

Calcification of the pineal gland is a slow process of accumulating calcium deposits until the entire gland has become "calcified." Essentially, fluoride and calcium deposits, also known as brain sand, accumulate over time, causing the organ to harden and leading to the formation of phosphate crystals, which inhibit the pineal gland's ability to secrete melatonin. Some studies indicate that over 40 percent of Americans have a calcified pineal gland by their mid-teens. Studies also link a calcified pineal gland to Alzheimer's and other types of dementia. 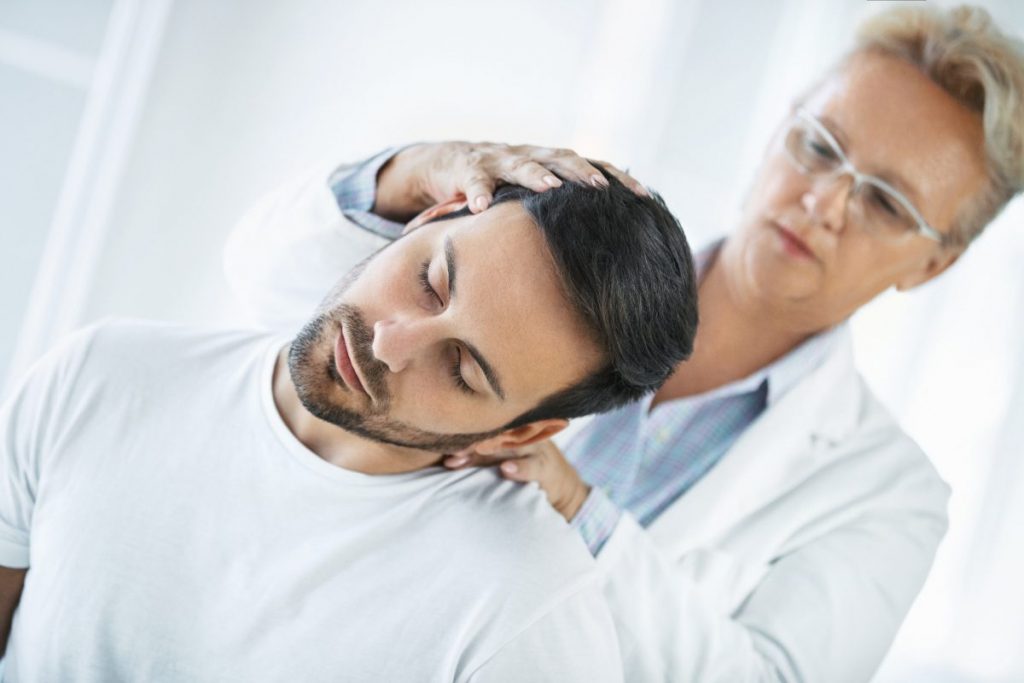 The pineal gland has a long history of mystery, both to scientists and philosophers. Due to the light-sensing nature of the gland, some have called it "The Third Eye," and 18th-century philosophers, notably Rene Descartes, thought it to be the residence of the soul. Pseudoscience and mystical beliefs still maintain the importance of the pineal gland beyond the regulation of the circadian cycle. Scientists long believed the gland to be a vestigial organ like the appendix, although later research finally discovered its melatonin-producing role. 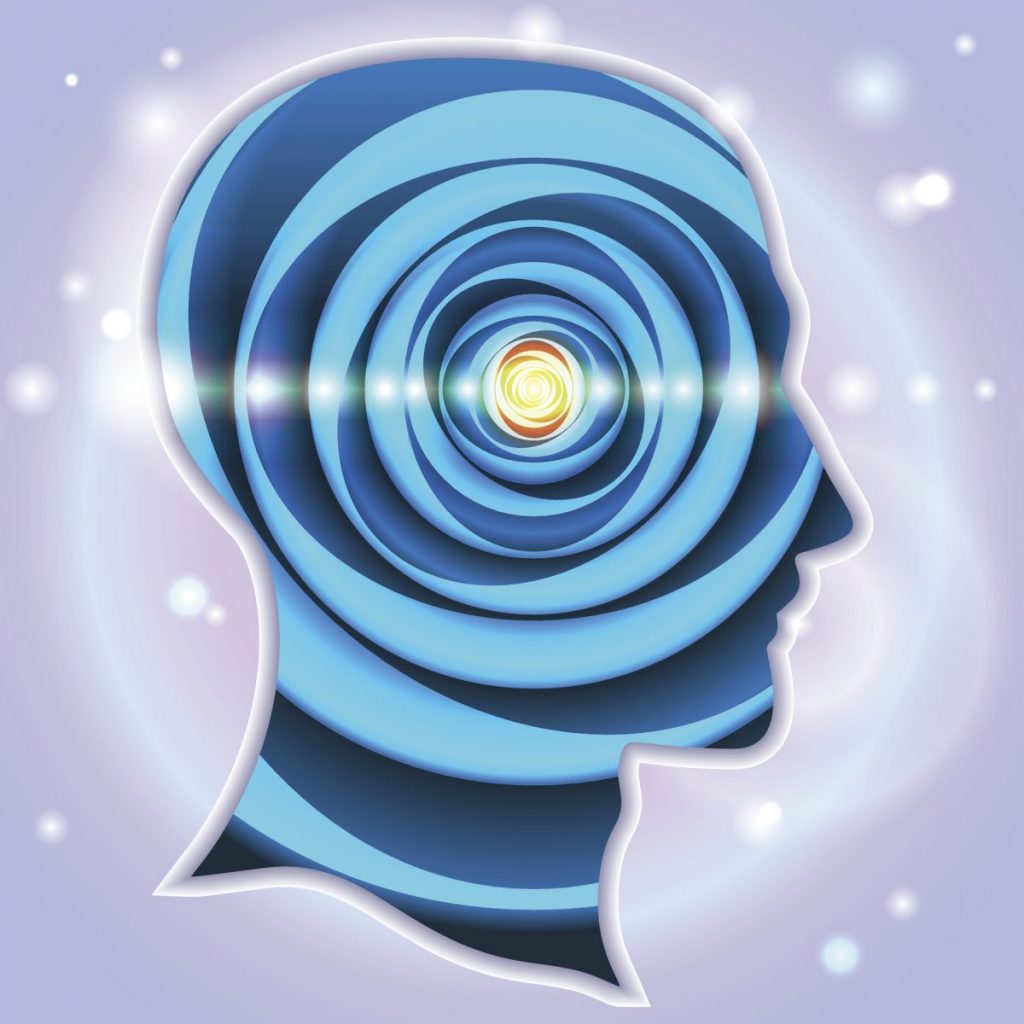 A pineal gland that isn't functioning properly can cause a variety of mood and sleep disorders. Chronic stress and poor diet can affect how much melatonin it secretes, as well as the cycle of more and less of the hormone. This can cause restless sleep, anxiety and irritability, and other issues. There appears to be a link between low levels of melatonin and sexual dysfunction and depression, as well. Pineal tumors are rare, and most are benign. 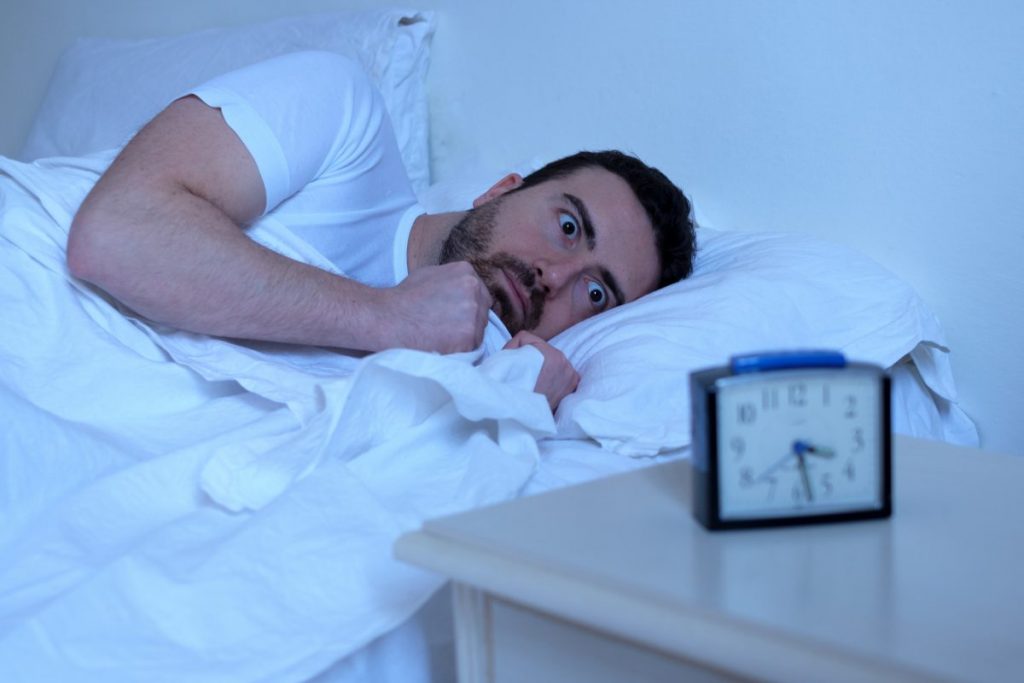 A healthy pineal gland ensures proper sleep and a balance of melatonin in the system. A diet rich in chlorophyll-containing foods can help reduce the number of toxins in your body and bloodstream, which is important because the blood-brain barrier does not protect the pineal gland. Maintaining a proper amount of iodine in your diet can help stave off calcification of the gland, as it inhibits the production of phosphate crystals. Lowering stress, eating whole foods, and drinking plenty of water will also help maintain a healthy pineal gland. 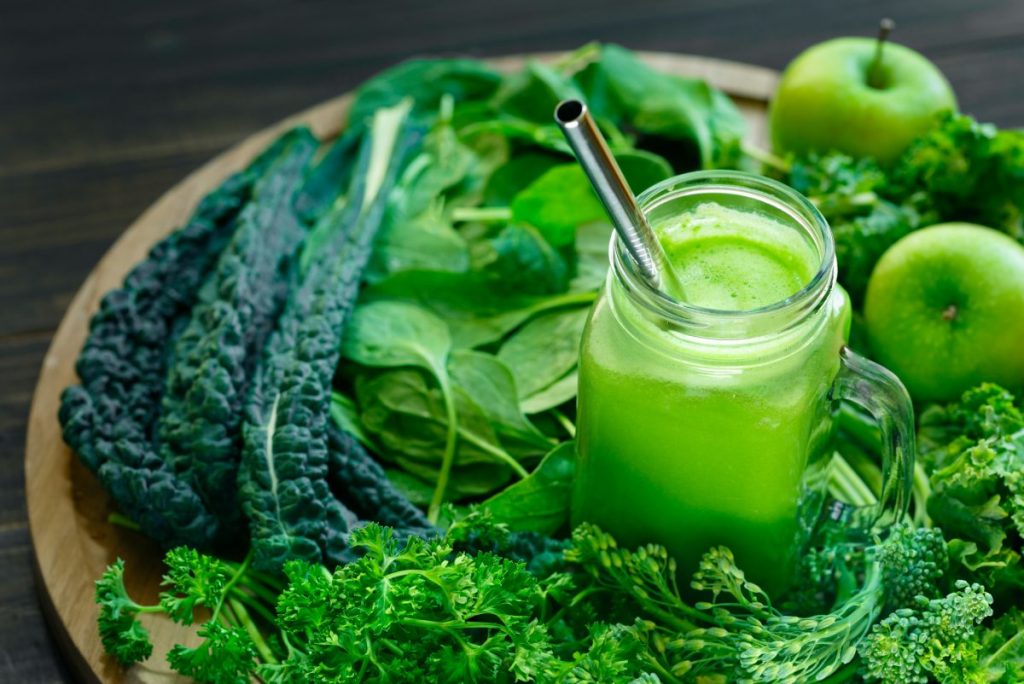