Sebum and the Sebaceous Glands

Our hair and skin regularly produce a substance called sebum. The natural lubricant protects the skin from drying out, reduces water loss during sweating, which helps to keep the body cool, and also keeps the scalp moisturized to give hair that natural shine. Sebum is one of the body’s natural defenses against infection; it is both home to and protection against bacteria and fungi that can irritate the skin and body.

Sebum is composed of various lipids in a specific ratio. Triglycerides, stored fat released for energy, makes up approximately 57 percent. Wax monoesters derived from fatty acids and fatty alcohols make up approximately 25 percent. Squalene, a naturally occurring oil synthesized in the liver, makes up 13 percent, while cholesterol and cholesterol esters make up the remaining five percent.

During the last trimester, fetuses develop a sebum-like coating called vernix caseosa. This biofilm helps babies adapt to life inside and outside the uterus. The periderm, a superficial layer of the epidermis that forms in week 11 of pregnancy to protect the fetus while it is in the amniotic fluid, is a component of vernix caseosa -- the shed periderm cells mix with sebum to produce the biofilm. Unlike sebum, the vernix has a lipid composition of only nine percent. More than 80 percent of the mixture is water, and ten percent is proteins. 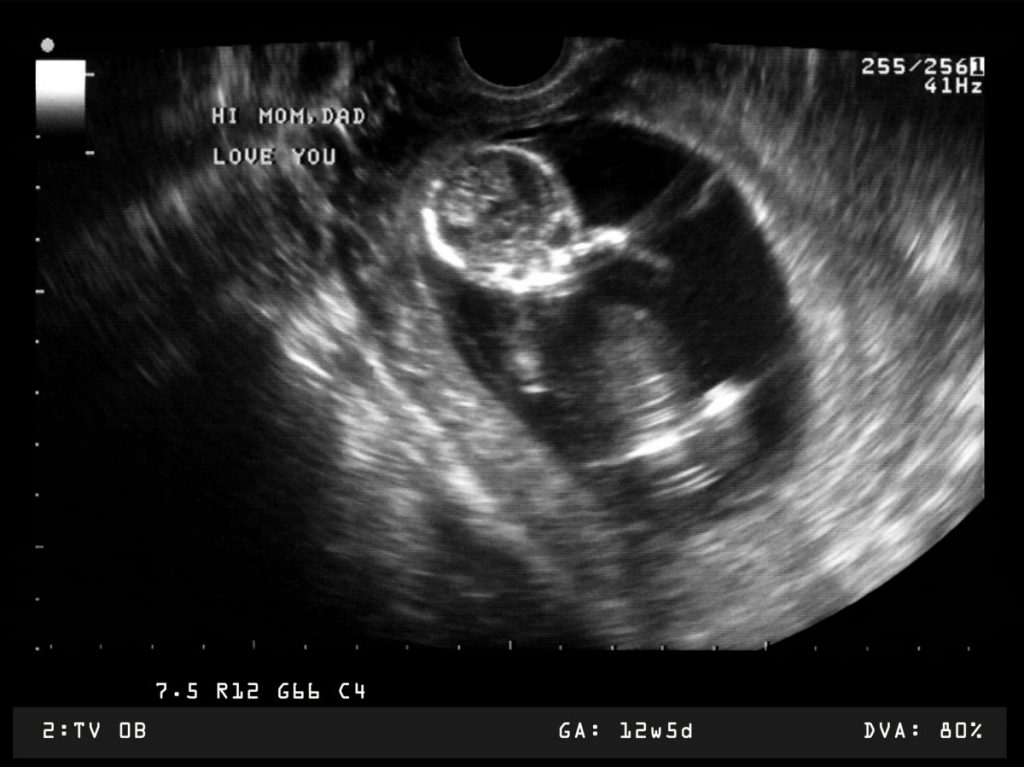 Androgens are sex hormones that play a significant role in sebum production. Testosterone increases sebum secretion, which explains why boys are more prone to skin problems during puberty than girls. However, research suggests that progesterone, a hormone involved in menstruation, increases sebum production in women the week before their periods. When estrogen and progesterone levels drop before menstrual flow, testosterone levels are comparatively higher. This could explain why many women experience increased oil production and breakouts just prior to their periods. 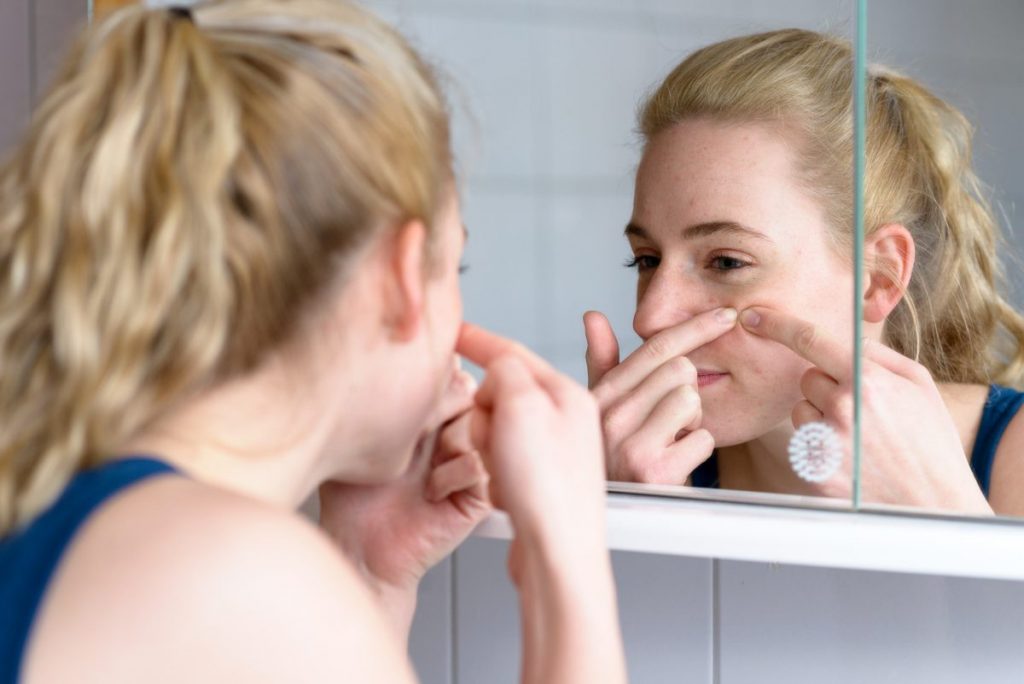 By the time babies are between three and six months, their sebum production matches that of an adult. Production ramps up during puberty, peaking in the early twenties and starts to decline in the late twenties. Women experience a noticeable decline after menopause -- dry skin is a symptom of this stage -- while men tend to have strong production of sebum much later in life. 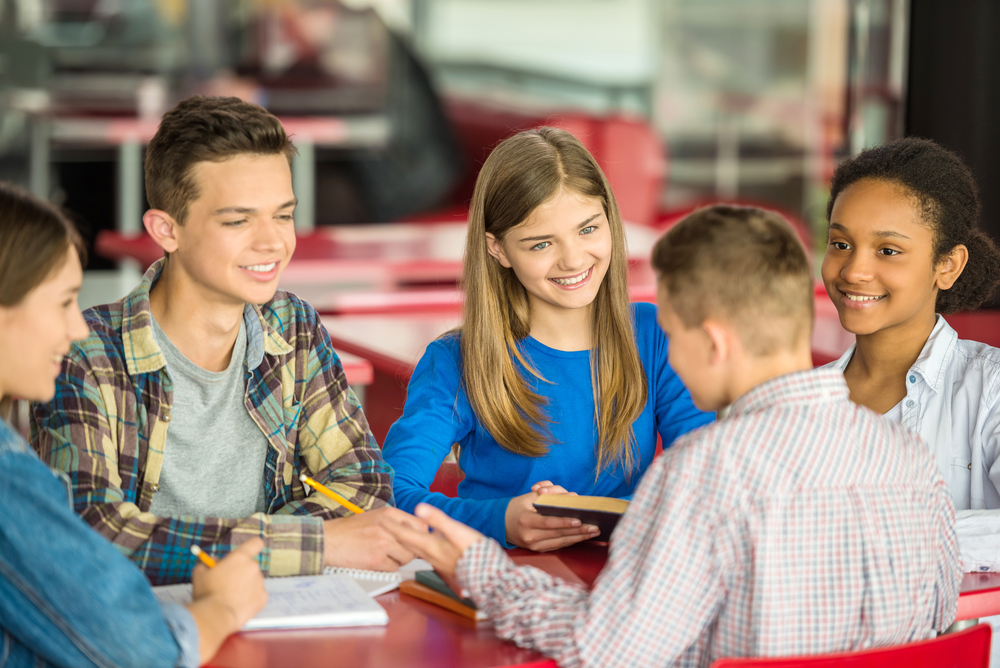 Sebaceous glands exist wherever there are hair follicles in the body and as such, sebum is produced everywhere except the palms and soles. Glands have ducts containing epithelial cells like those on the skin. Those cells, which only live about a week, produce triglycerides, and the combination of cells and fats is broken down by enzymes, creating sebum. Sebaceous glands are most abundant on the scalp and face. Those on the chin and forehead are larger; certain areas of skin have up to one hundred glands per square inch. 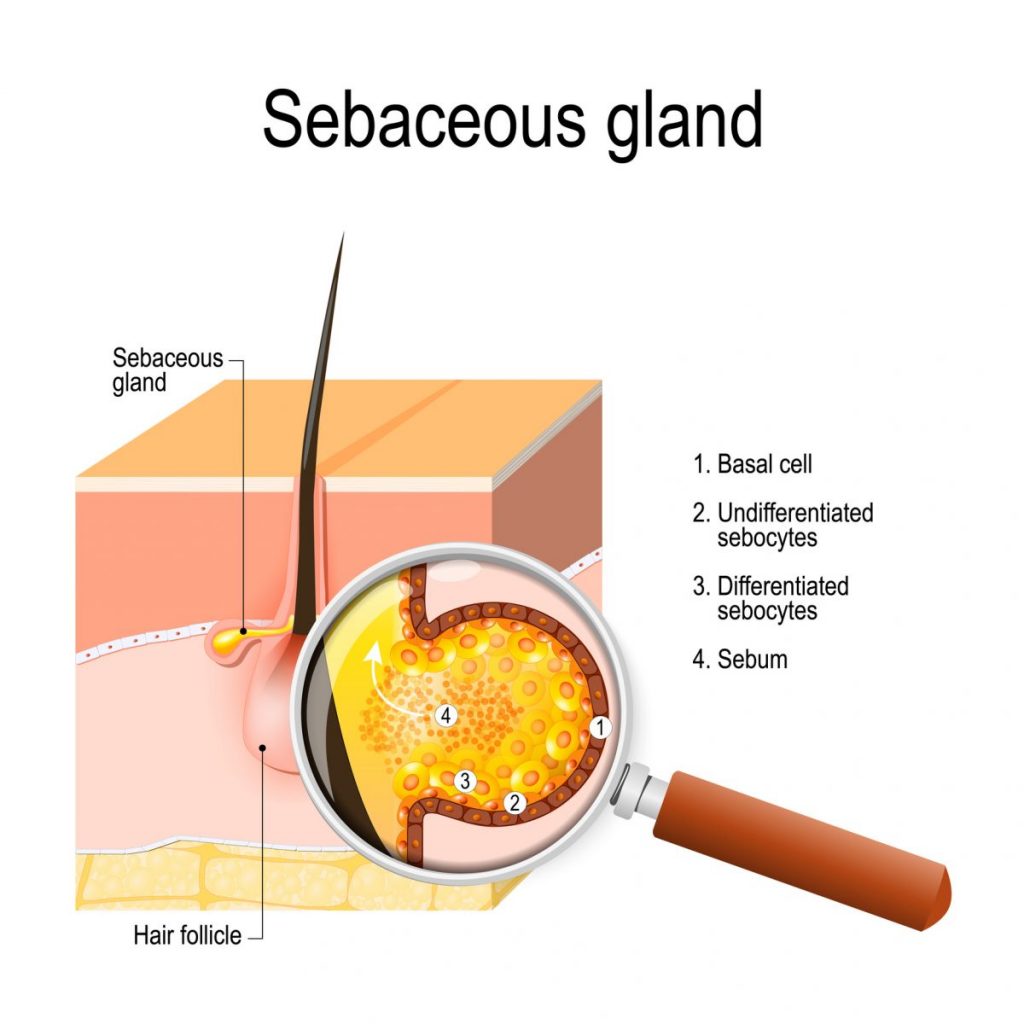 Decreasing sebum secretion is a priority for people with oily skin. For women, the contraceptive pill reduces oil by controlling testosterone levels. Retinoic acid cream decreases sebum production by 90 percent, which can help individuals with skin conditions caused by excess secretions. Cosmetic products with less than a five-percent concentration of green tea or L-carnitine are effective at suppressing sebum production, and botulinum toxin is more than 90 percent effective in reducing pore size and sebum production within one week of use. 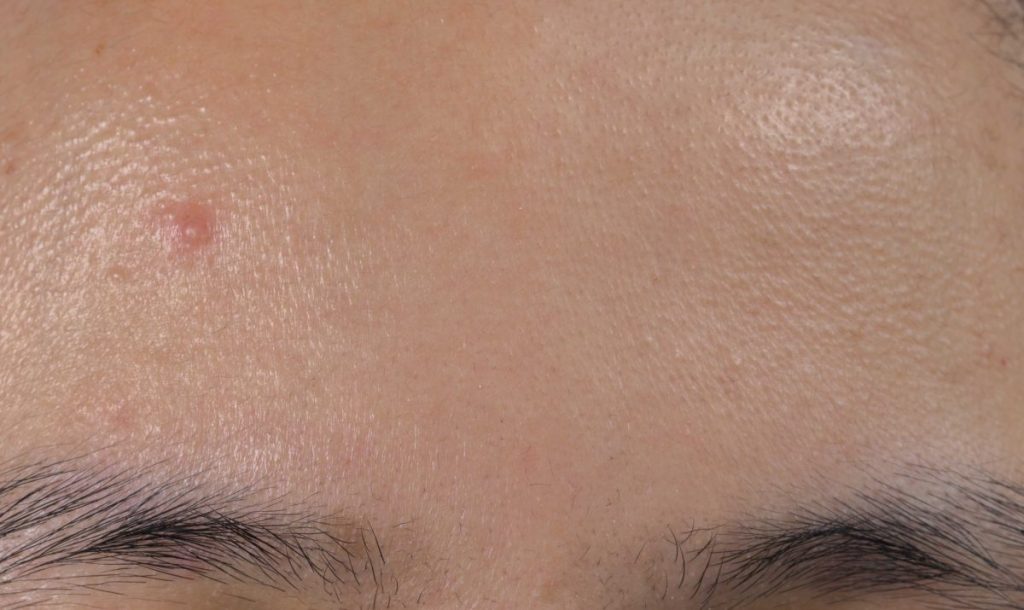 If sebum gets in the eyes, it irritates them. Though glands do secrete sebum around the eyes, meibomian glands are designed to secrete meibum, rather than sebum, onto the surface of the eyes to prevent them from drying out. The composition of meibum is complex and, according to research, has a higher percentage of wax than lipids. There are between 20 and 40 meibomian glands on each lid. 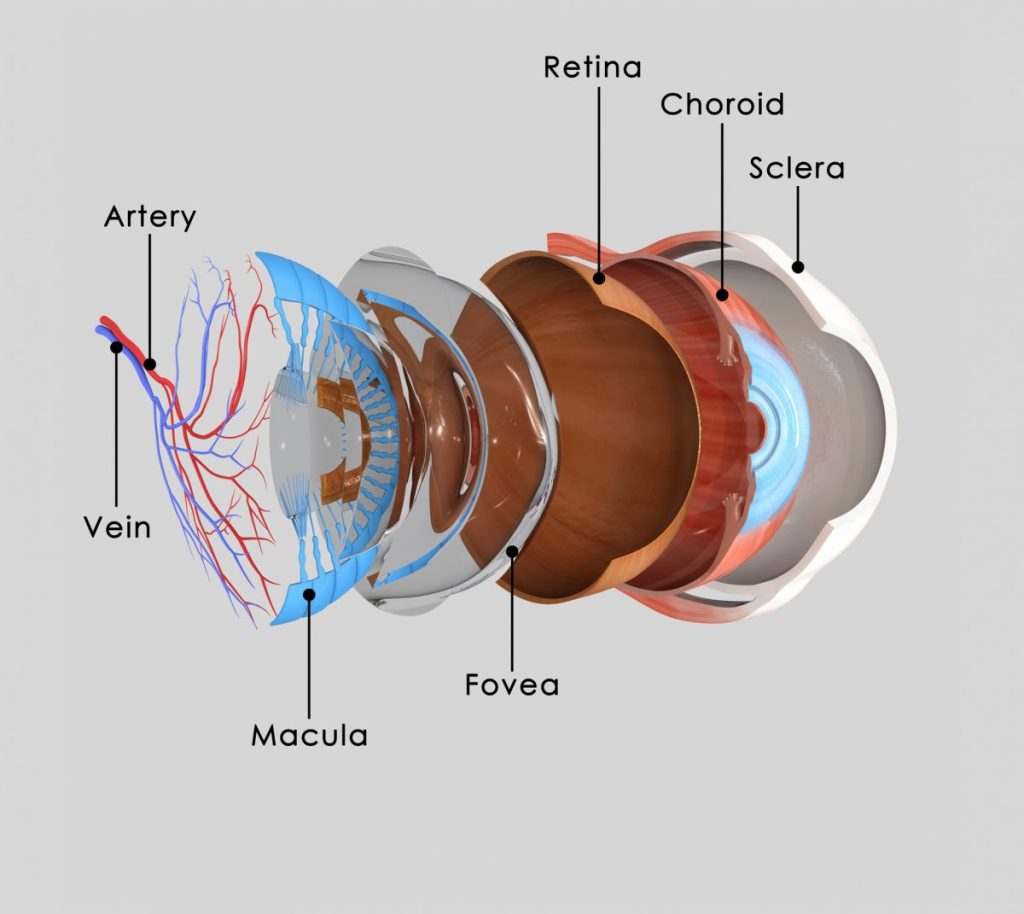 Researchers are still debating the relationship between food and sebum production, but promising results link certain vitamins to sebum quality. Vitamin A is well-known by dermatologists for keeping skin and hair healthy. Vitamin D may be an acne deterrent, while other research suggests that sebaceous glands and sebum transport vitamin E from the blood to the skin. Dermatologists are working on establishing better links between nutrition and sebum. 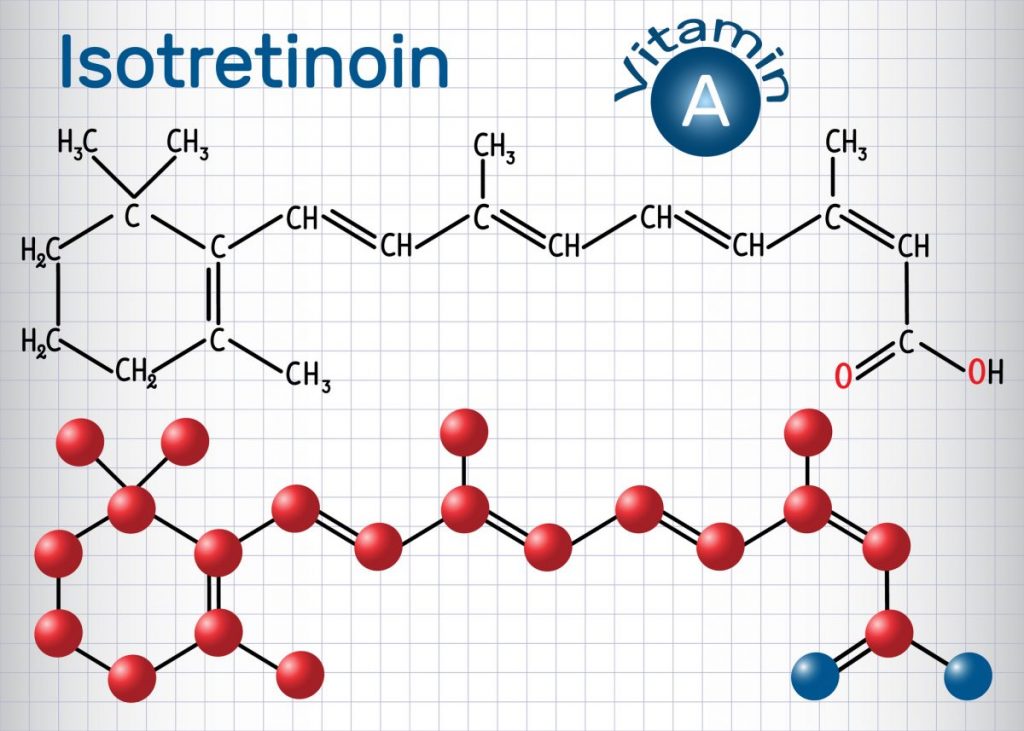 While sebum does not cause acne, it can create the perfect environment. Pores from the neck up become clogged with oils, dead cells, and bacteria when there is an overproduction of sebum. The bacterium that causes acne, Propionibacterium acnes, feeds on sebum, causing inflammation and breakouts. While acne affects up to 85 percent of young adults between 12 and 24 years, cases of adult-onset acne have become more prevalent. Many natural options can reduce sebum production and acne, but if those do not work, a dermatologist may prescribe stronger medication. 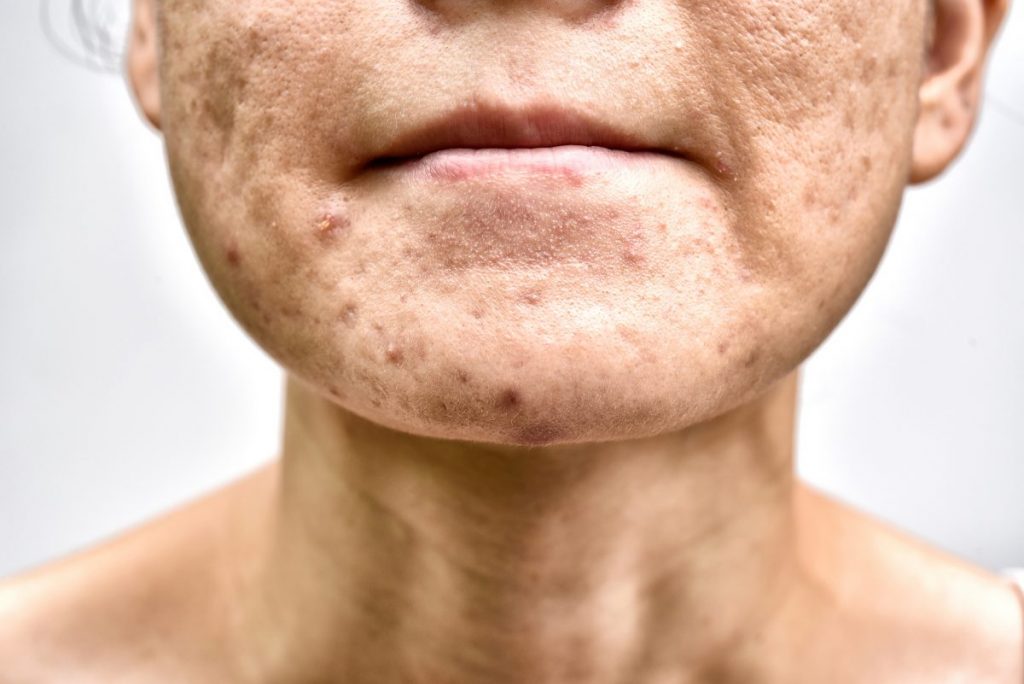 Seborrhea is the result of overactive sebaceous glands and results in inflamed and scaly patches called seborrheic dermatitis. In the scalp, it is called dandruff. In rare cases, it is a sign of an underlying medical condition, such as polycystic ovaries or Parkinson’s disease. For the less severe cases, doctors recommend twice-daily cleansing to remove excess oil, as well as anti-inflammatory creams and disinfectants. For more severe cases, and depending on the primary condition, some people may require prescription retinoids or hormone therapy. 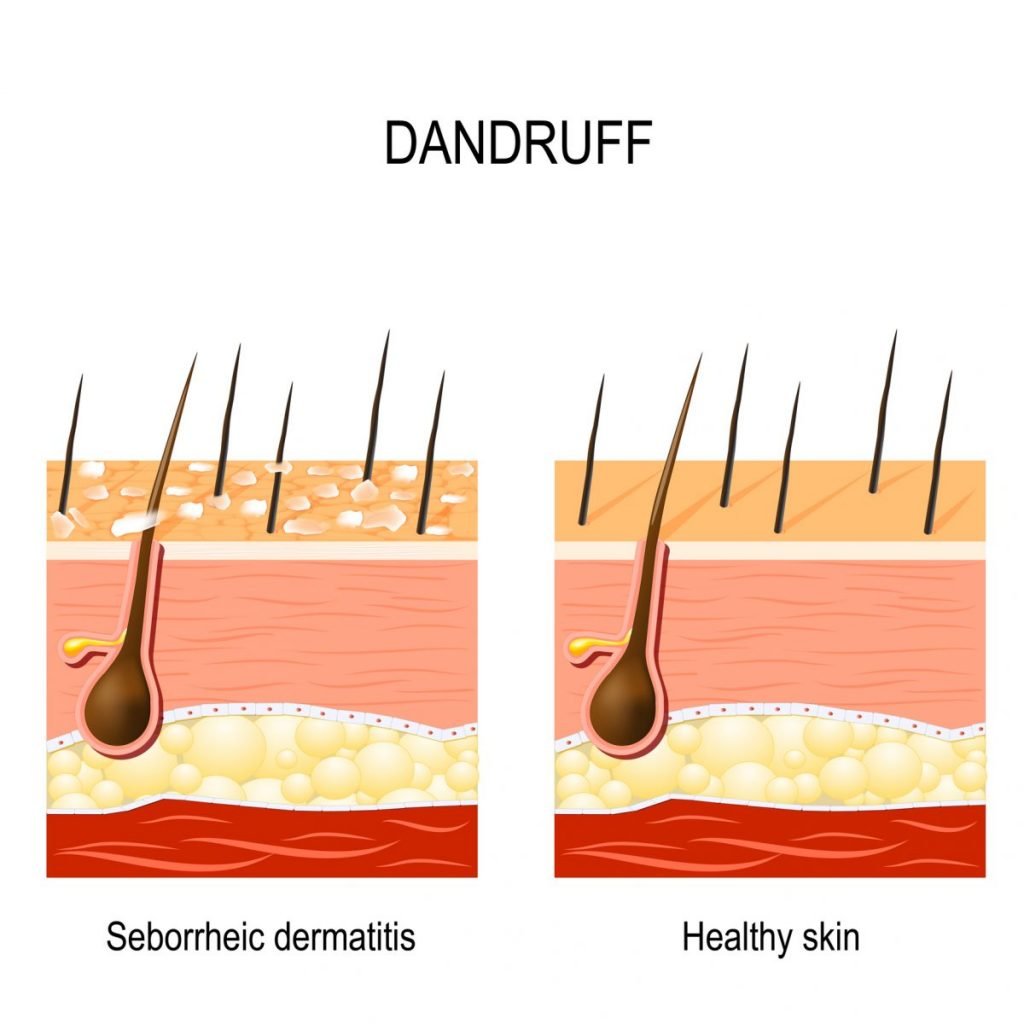