Human growth hormone (HGH) or somatotropin is secreted by the pituitary gland and causes growth spurts in children. Children lose their "baby fat" during this time, when it is repurposed to offer additional energy the body needs as it builds muscle and strengthens bones. While males and females are both affected by growth hormone, males tend to experience more significant effects. There are many natural ways to maximize the physical and mental benefits of human growth hormone without resorting to supplements, which are known for negative side effects.

Eating foods rich in the amino acid l-glutamine is one way people may be able to naturally increase their growth hormone levels; in fact, the effects can kick in just 90 minutes after ingestion. Evidence suggests increasing glutamine contributes to the synthesis of arginine, another amino acid that helps improve blood flow and contributes to HGH secretion. Sources of glutamine include chicken, cabbage, tofu, and yogurt. 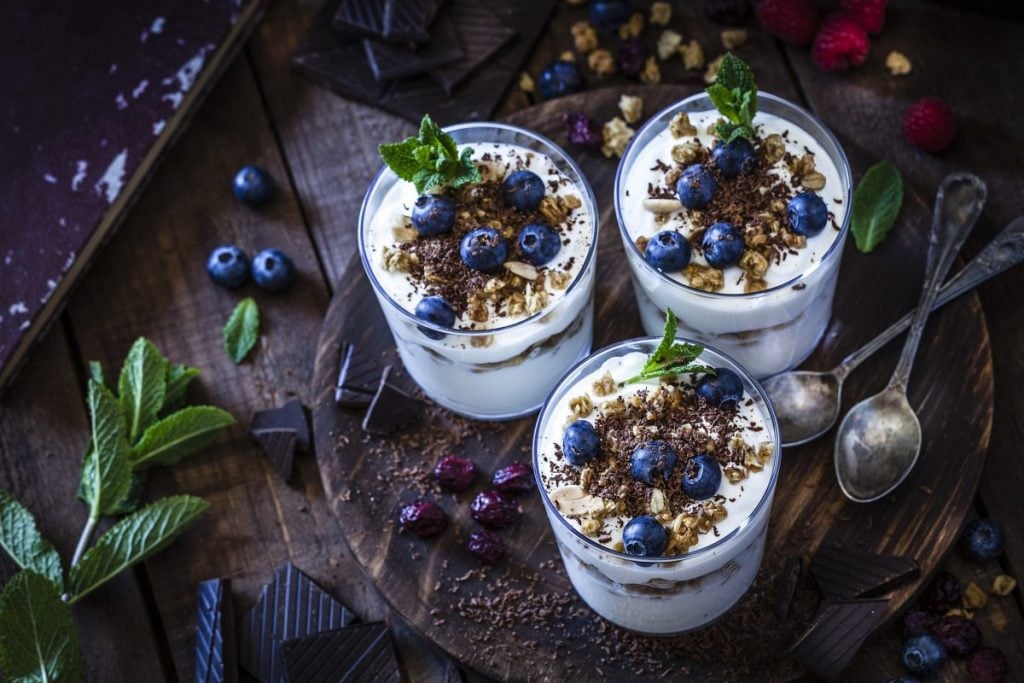 HGH has a strong relationship with the pancreas. Tests show that those with high blood sugar had reduced growth hormone levels. When serum glucose levels rise, the body releases a natural human growth hormone suppressant called somatostatin, along with insulin. Decreasing intake of refined carbohydrates and sugars reduces the release of insulin in the blood, naturally increasing growth hormone levels. 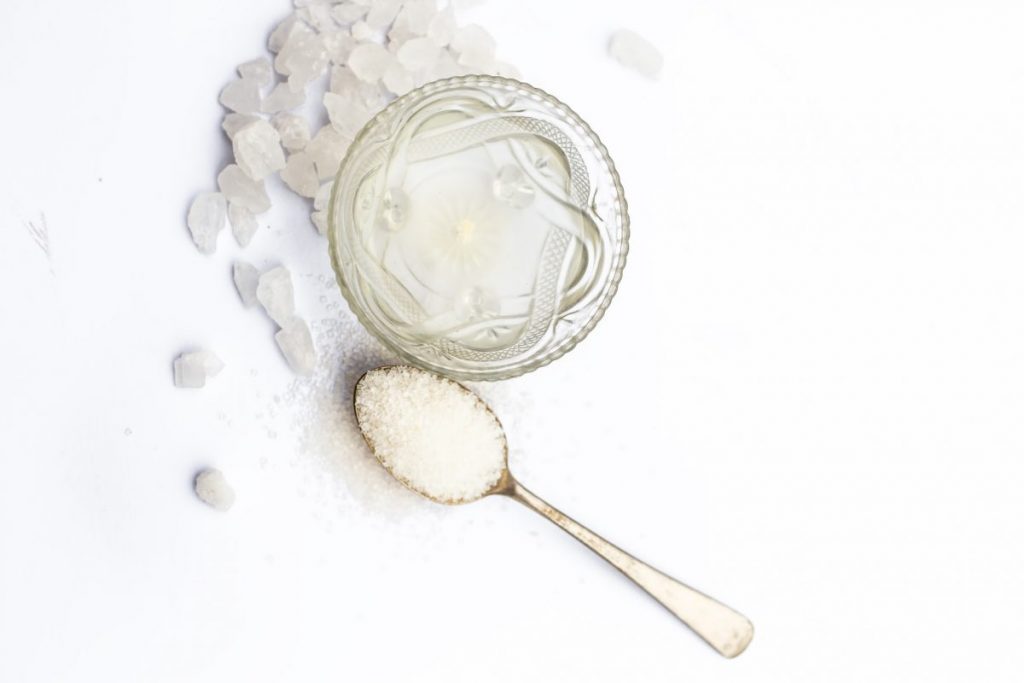 All forms of exercise are good when it comes to naturally increasing HGH. However, studies show that high-intensity exercises tend to increase growth hormone levels more than any other type. There is evidence to suggest that weight-bearing workouts with limited rest periods result in the highest HGH secretions and also stimulate muscle protein synthesis. 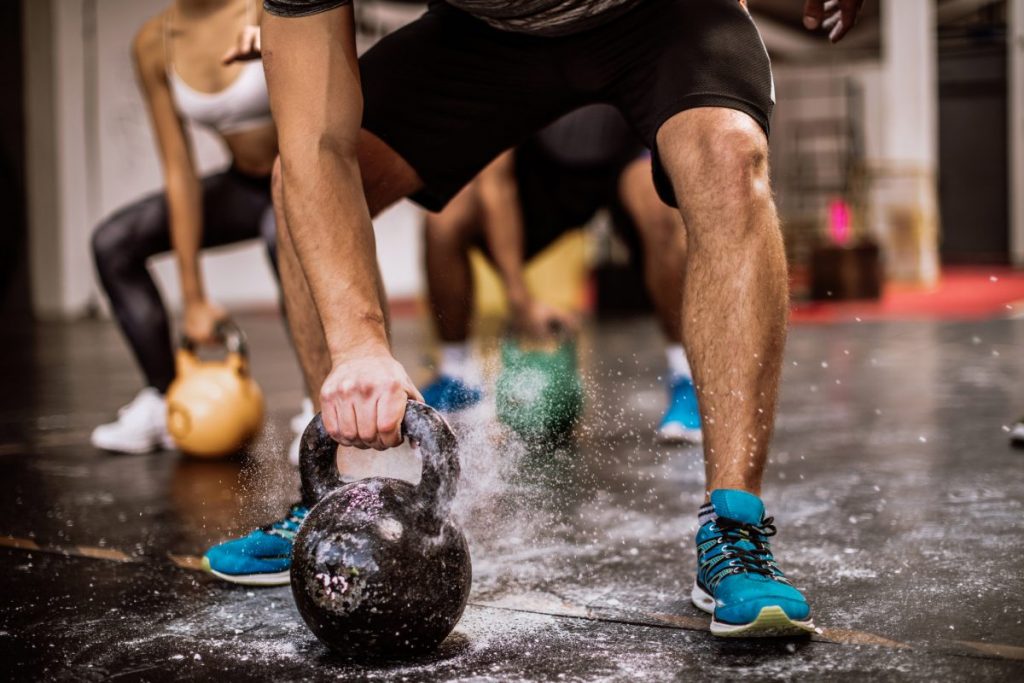 Nearly 75 percent of all the work HGH does happens at night. During deep sleep, the hormone carries on with muscle and body repair from the day before. Good sleep hygiene means getting more deep sleep and avoiding anything that interferes with circadian rhythms, such as exposure to blue light before bedtime. Eating a heavy meal before bed triggering insulin production and also interrupts this rhythm. For the best sleep and to make the most of natural HGH efforts, stop eating about three hours before bedtime and ensure your bedroom is dark, quiet, and cool. 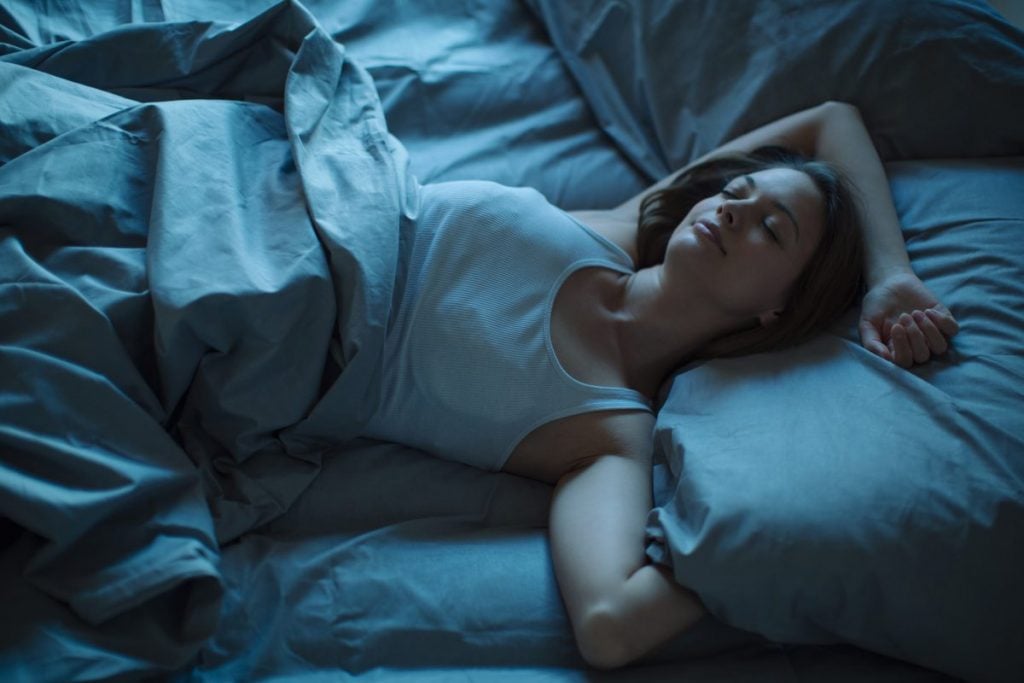 Muscle mass is essential — it helps us maintain correct posture and keeps our bones strong. Research shows that human growth hormone contributes to prenatal and postnatal muscle development. Studies show that older men with growth hormone deficiencies, treated with a combination of testosterone and HGH, had improved body composition and muscle tone. While some suggest the hormone may also increase physical strength, research has yet to support a direct link between the two. 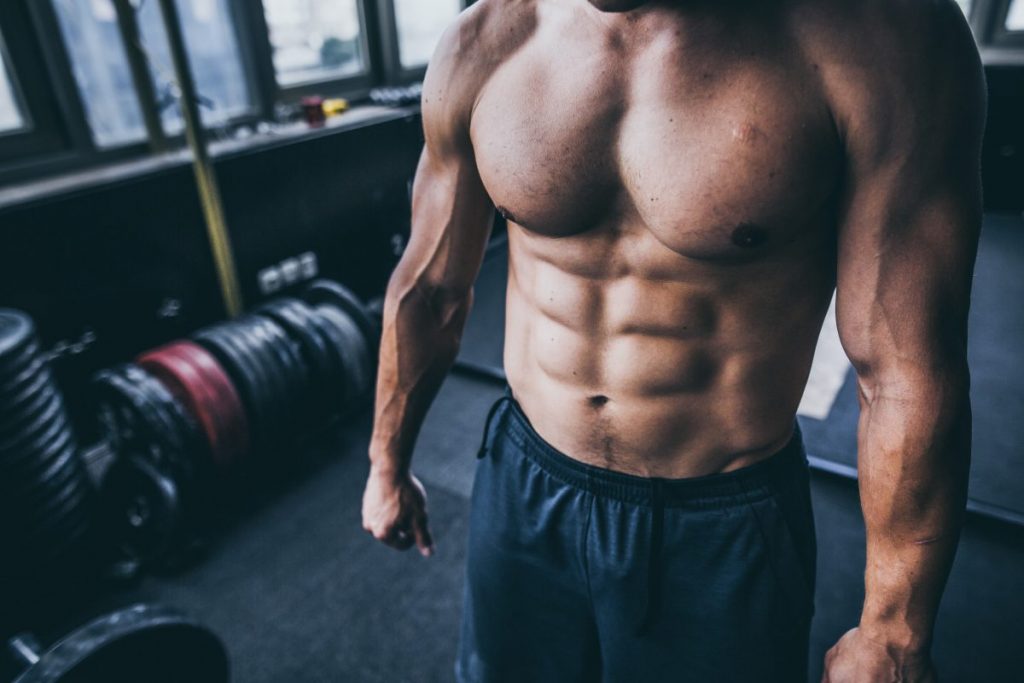 When you exercise, multiple metabolic changes occur. The body's ability to contract muscles and repair itself after oxidative damage are just two of the more important processes. Human growth hormone helps improve oxygen uptake as a result of increased respiratory muscle strength. Both of these benefits lead to better exercise performance. 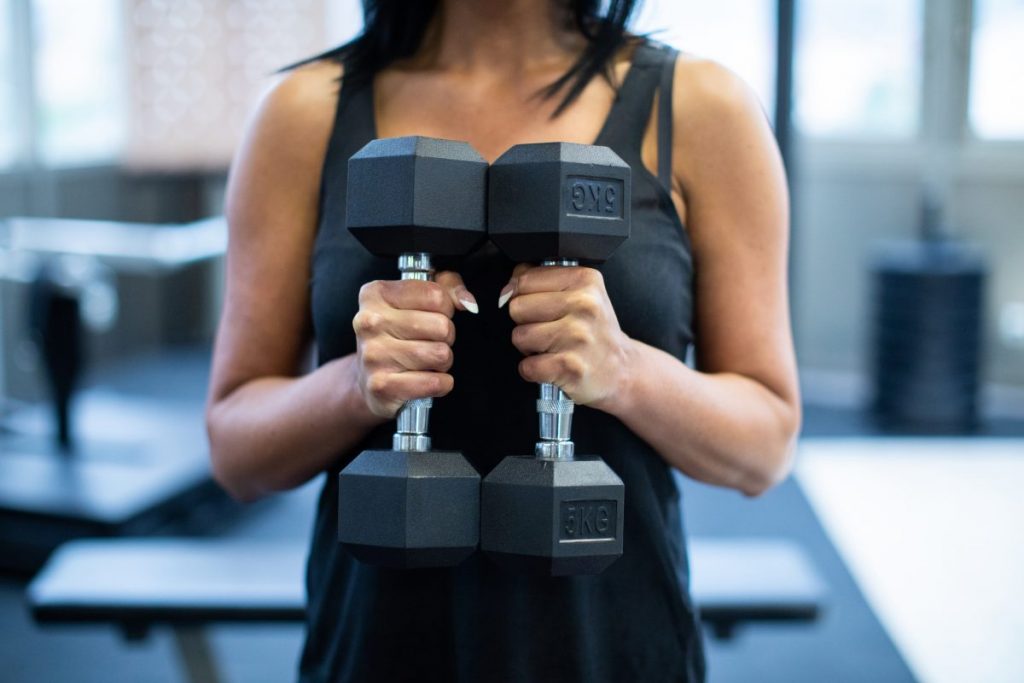 HGH promotes muscle growth, which can lead to loss of body fat. However, research shows that by itself, it also increases weight loss. Twenty-four people with obesity participated in a study requiring both dietary restrictions and growth hormone treatment. HGH caused a faster breakdown of fats and lipids, a process called lipolysis. The subjects lost both body weight and visceral fat, the fat stored in the abdominal region and around certain internal organs, which, in high amounts, contribute to health problems, such as type 2 diabetes. 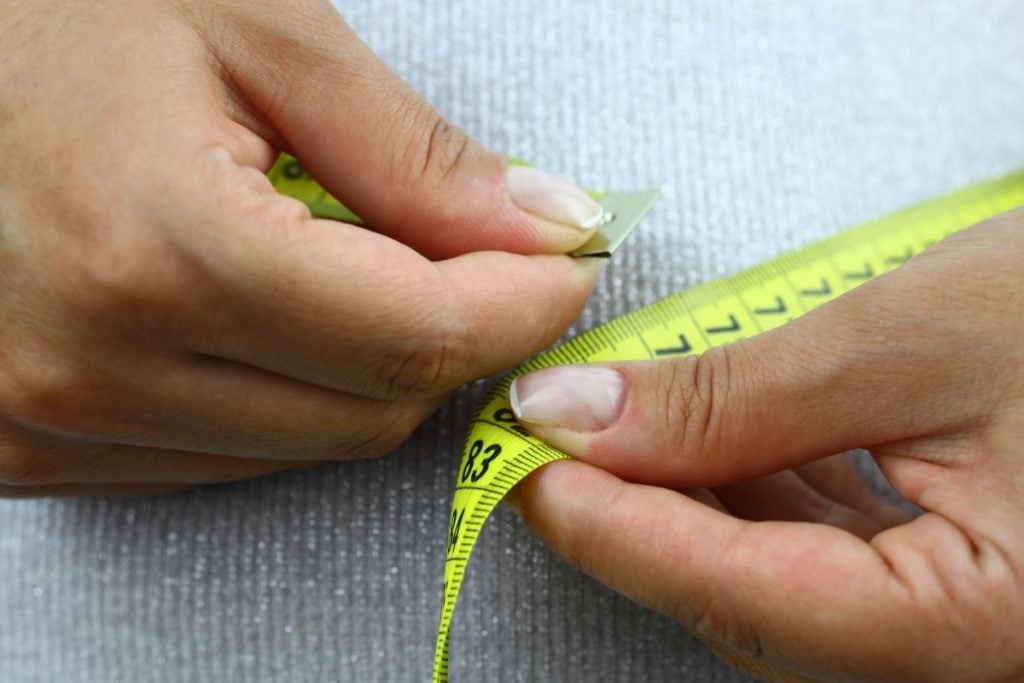 Osteoblasts are cells that produce and secrete proteins and transport minerals during bone growth and formation. By contrast, osteoclasts break down bone and facilitate reabsorption. HGH stimulates the growth of cartilage, leading to bone formation, as well as osteoclast activity. In addition to building bones, growth hormone also plays a key role in helping the bone cells to differentiate themselves and determine their specializations. 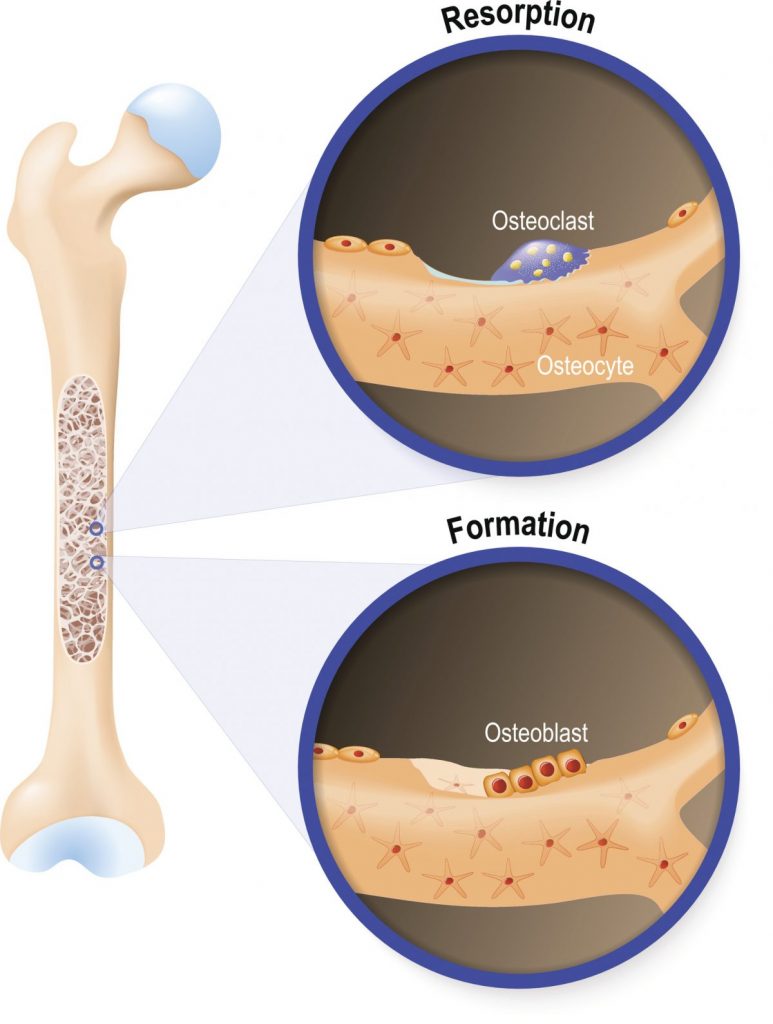 Research shows there are GH receptors in many parts of the brain, including the hippocampus, which is essential for memory and learning. This suggests human growth hormone may play a role in cognition. Because of this, research is investigating the use of HGH in repairing cognitive dysfunction caused by prolonged opioid drug use. The study shows not only mental improvement in those treated with growth hormone, but also fatigue and insomnia. 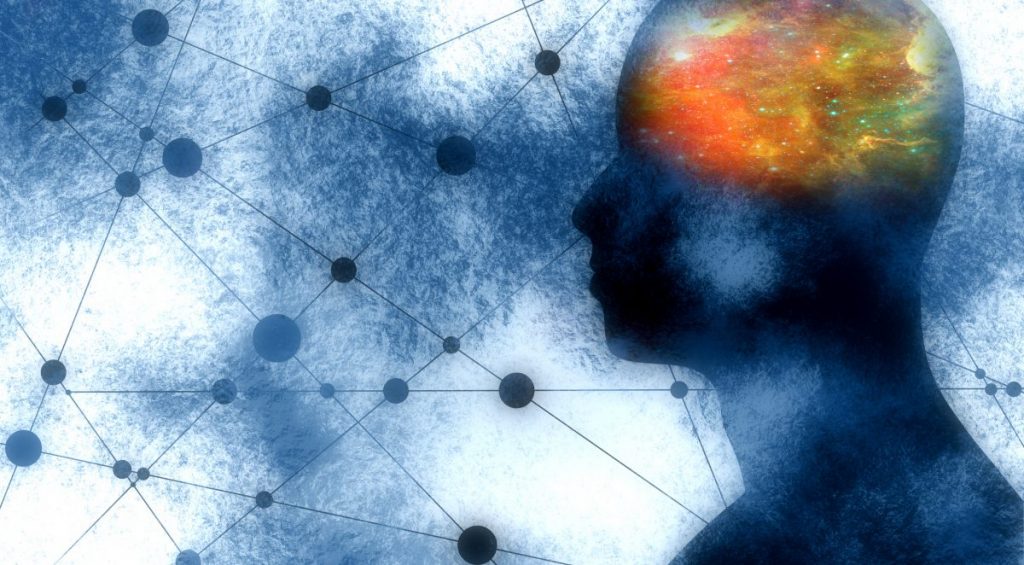 HGH peaks during teenage years and at middle age slowly begins to decrease, which leads to reductions in bone and muscle mass. Some claims suggest that taking HGH can stave off the detriments of age. However, studies show that in healthy adults, using human growth hormone to try to counteract aging does more harm than good, including increasing the likelihood of edema and insulin resistance. Doctors suggest regular physical activity and a healthy diet are safer and more effective paths to aging well. 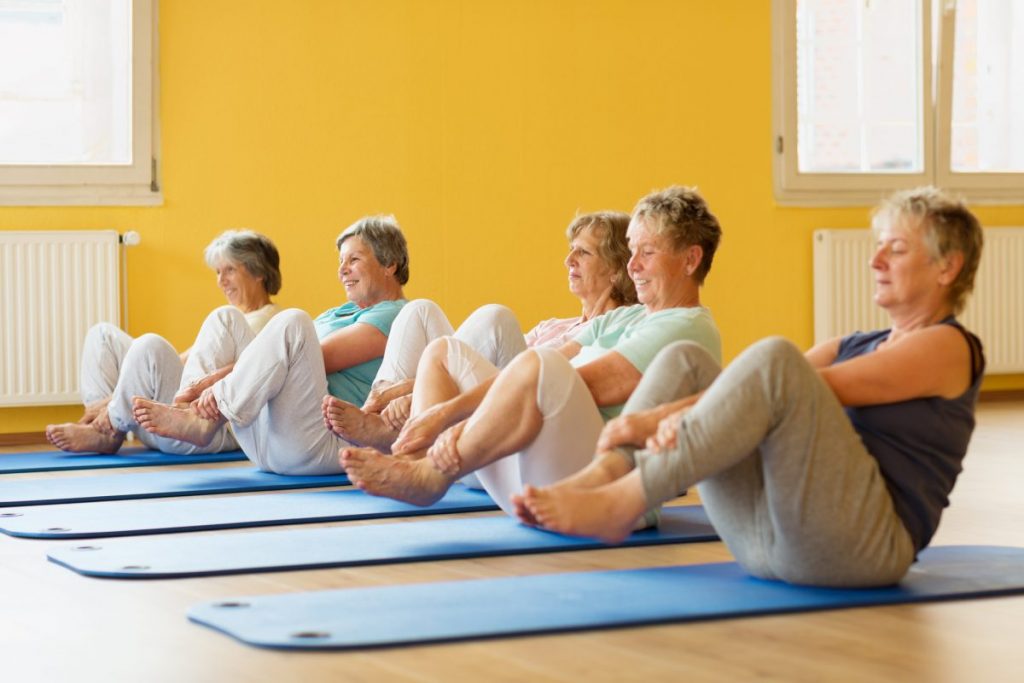