What Is the Esophagus?

For food and liquids to travel from the mouth to the stomach, they must pass through the esophagus. Made of both fibrous and muscular tissue, the esophagus is about ten inches long and stretches from the throat to the top of the stomach. Mucus that lines the esophagus provides lubrication for the swallowed material. Additionally, contractions push residual material into the stomach. Most people are never aware of their esophagus until they swallow something that is too hot or cold. 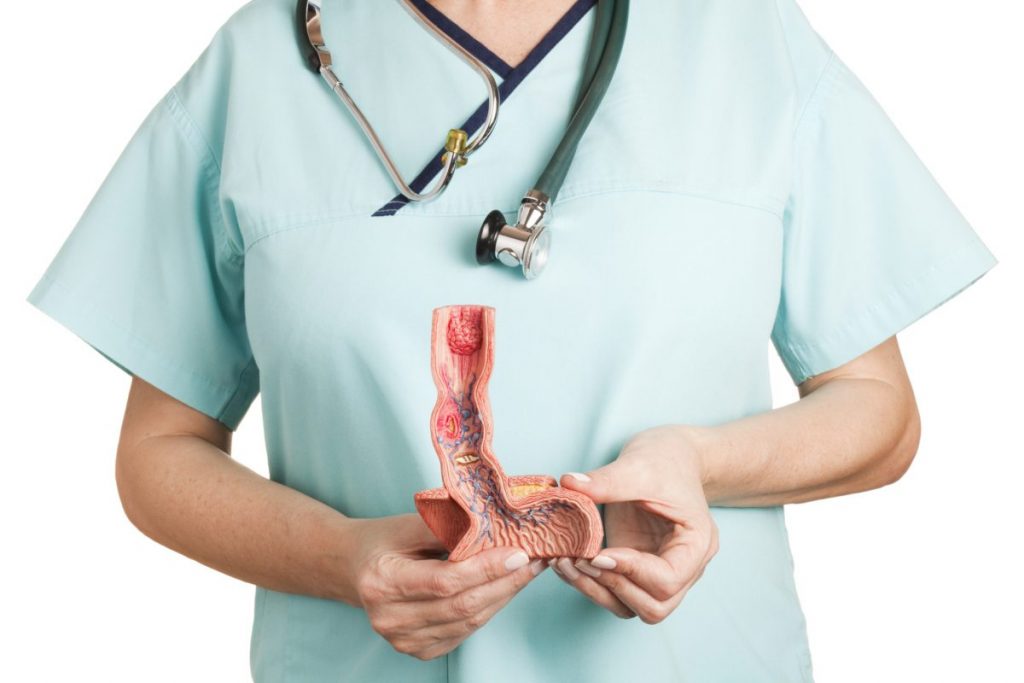