What is the Duodenum?

Overall Structure of the Duodenum 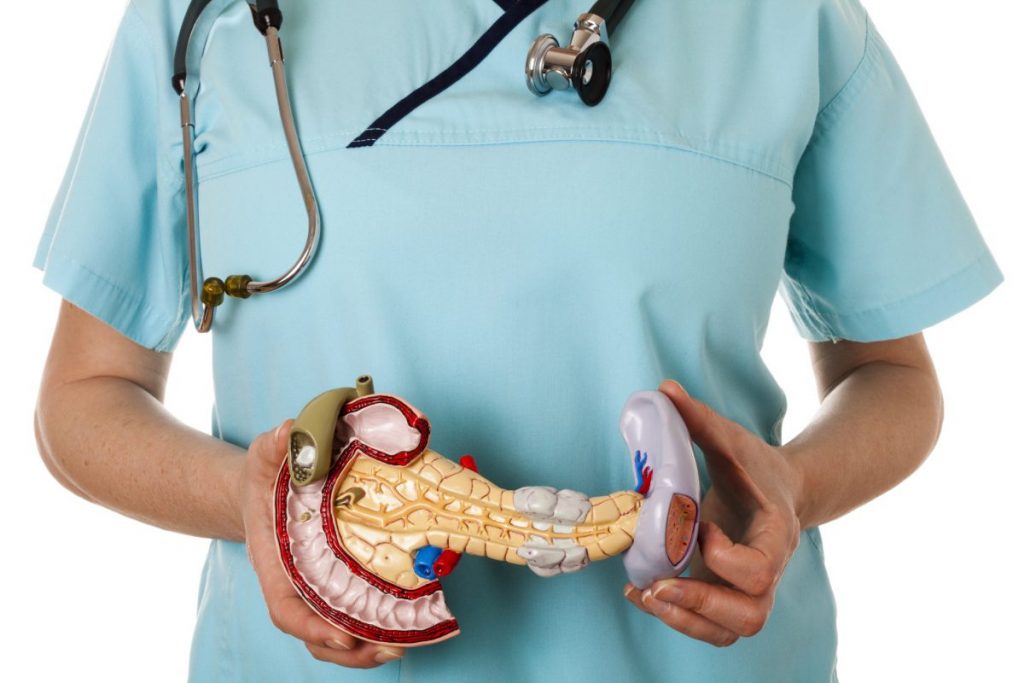 Experts have dubbed the first section of the duodenum the superior part because of its higher vertebral location. The duodenal bulb touches the stomach, liver, and gallbladder, and is typically where ulcers develop. Behind the duodenum lie several important blood vessels and tracts. The gastroduodenal artery supplies blood to portions of the duodenum and the pylorus. The hepatic portal vein carries blood from various parts of the digestive system to the liver. Finally, the common bile duct sits just behind the bulb and acts as a bridge for bile traveling from the gallbladder to the duodenum. 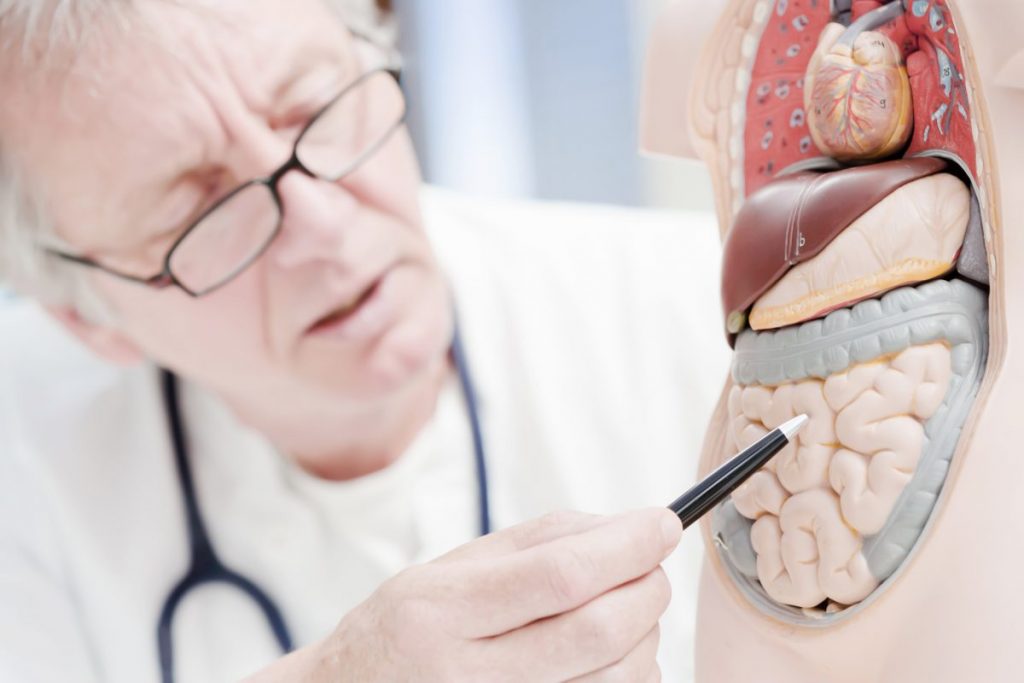 The major duodenal papilla is an area in the second portion of the duodenum, lying close to the pyloric sphincter of the stomach. The common bile duct and the pancreatic duct combine and share an opening, forming the ampulla of Vater. This important duct sits in the major duodenal papilla and fills the papilla with pancreatic enzymes and bile. The sphincter of Oddi surrounds this section and controls the flow of these digestive liquids. 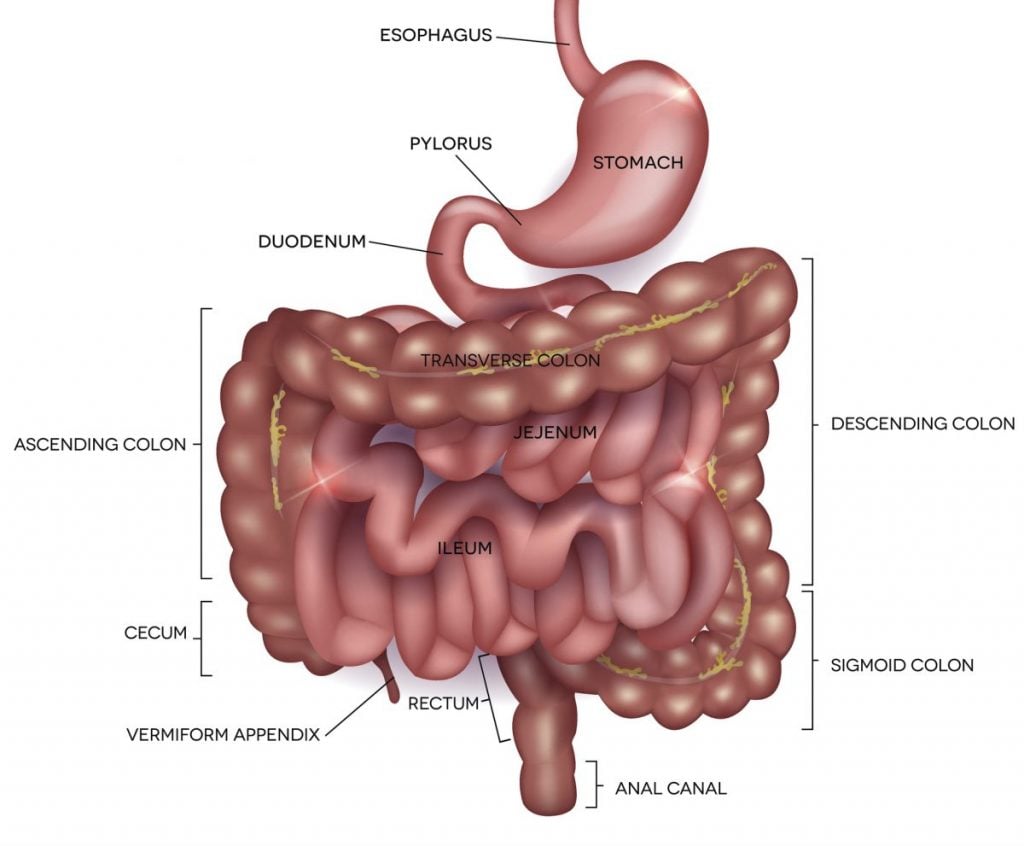 Pylorus and the Small Intestine 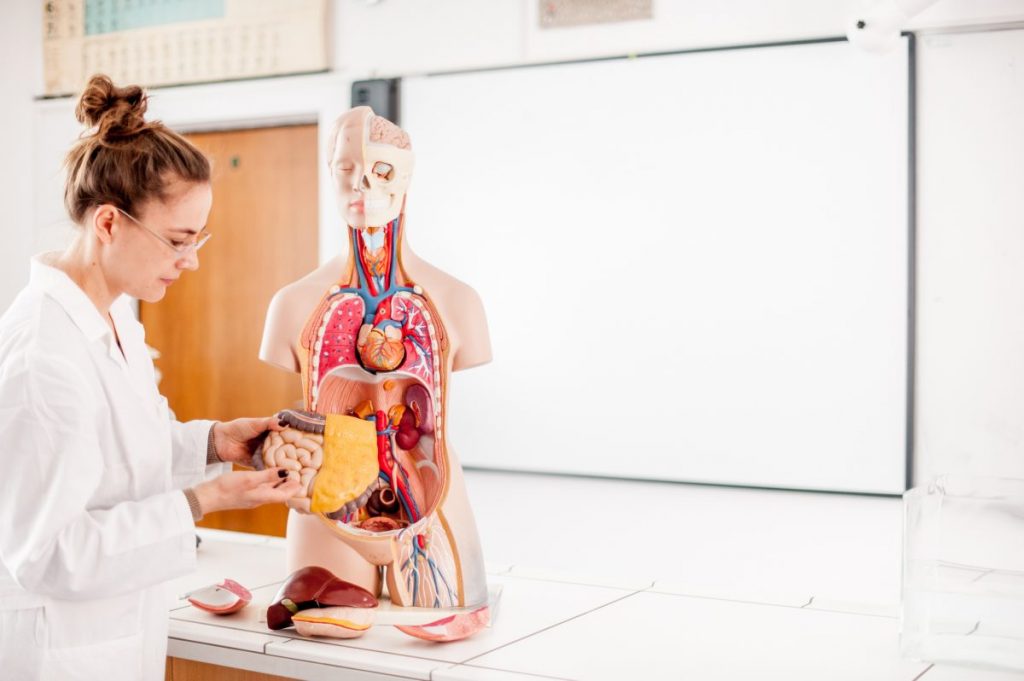 Hormones of the Duodenum

When it senses the presence of chyme, it releases certain hormones. The first, secretin, regulates secretions of the stomach, pancreas, and liver. Maintaining the pH level of the duodenum is its responsibility. It achieves this in part by stopping the secretion of gastric acid from the stomach. The other hormone is cholecystokinin, a peptide that stimulates further digestion of proteins and fats, and acts as a hunger suppressant. 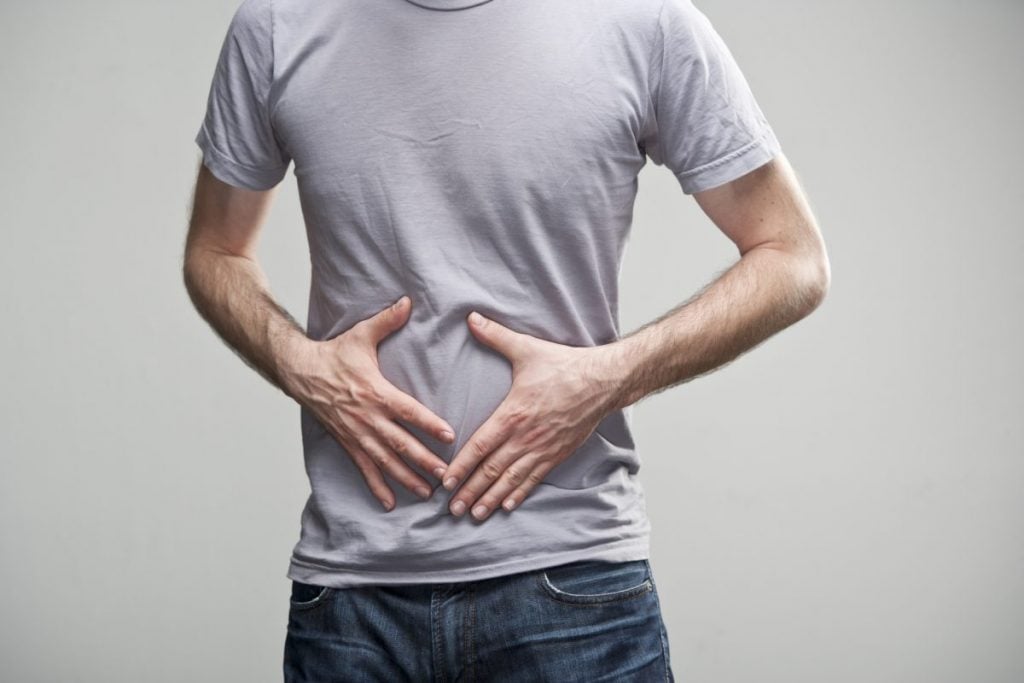 The duodenum is home to glands responsible for secreting useful mucus in the small intestine. Many experts consider the Brunner’s glands to be the main feature of the duodenum. These glands secrete a mucus-rich alkaline solution that provides many benefits to the duodenum. First, it protects the duodenum from the acidity of the chyme. Secondly, it creates the basic conditions that allow activation of the enzymes responsible for absorption. Finally, it lubricates the intestinal walls, allowing the muscles to easily pass materials throughout the small intestine. 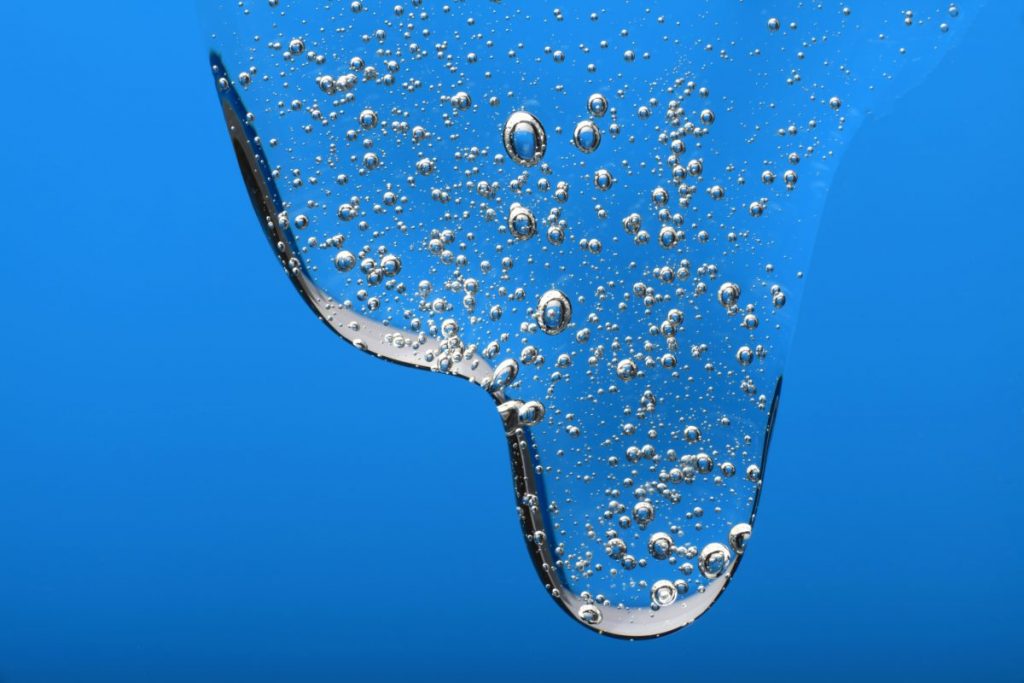 Connecting to the Jejunum

The jejunum comes after the duodenum in the GI tract. This section of the small intestine receives food from the duodenum and absorbs it. It begins at a thin muscle that connects the jejunum, duodenum, and their border to the connective tissue that holds this area in place. This muscle is the suspensory muscle of the duodenum, though some people may know it as the ligament of Treitz. By dividing the duodenum from the jejunum, the muscle also marks the border between the upper and lower gastrointestinal tracts.

Sometimes a break develops in the lining of the stomach or duodenum. These breaks are ulcers, and they typically appear in the duodenal bulb. Duodenal ulcers can cause dull aches or burning sensations in the abdomen. They have many causes, including certain medications, smoking, alcohol, and even stress. Duodenal ulcers differ from stomach ulcers in location, and also in that eating may resolve rather than worsen the former's symptoms. Doctors provide different treatments depending on the cause. 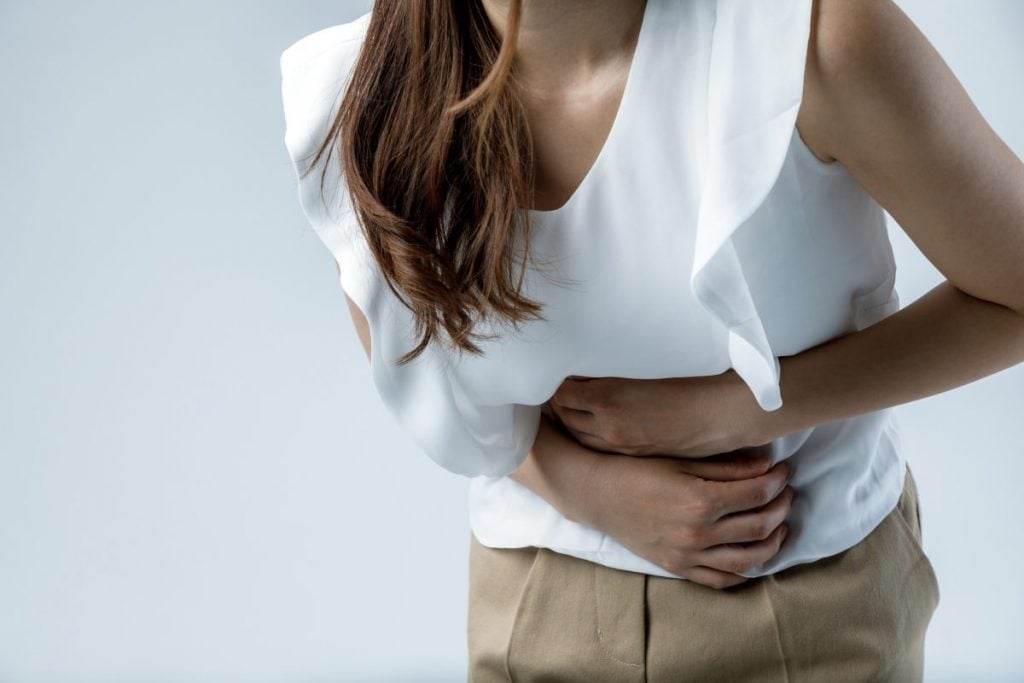 Because the duodenum is an integral part of digestion, doctors often test it when diagnosing celiac disease, an autoimmune disorder that affects the small intestine and occasionally other parts of the digestive system. A reaction to gluten in the small intestine causes reactions such as inflammation, weight loss, fatigue, and in extreme cases, anemia. Doctors perform an endoscopy of the duodenum to obtain samples of bowel tissue. 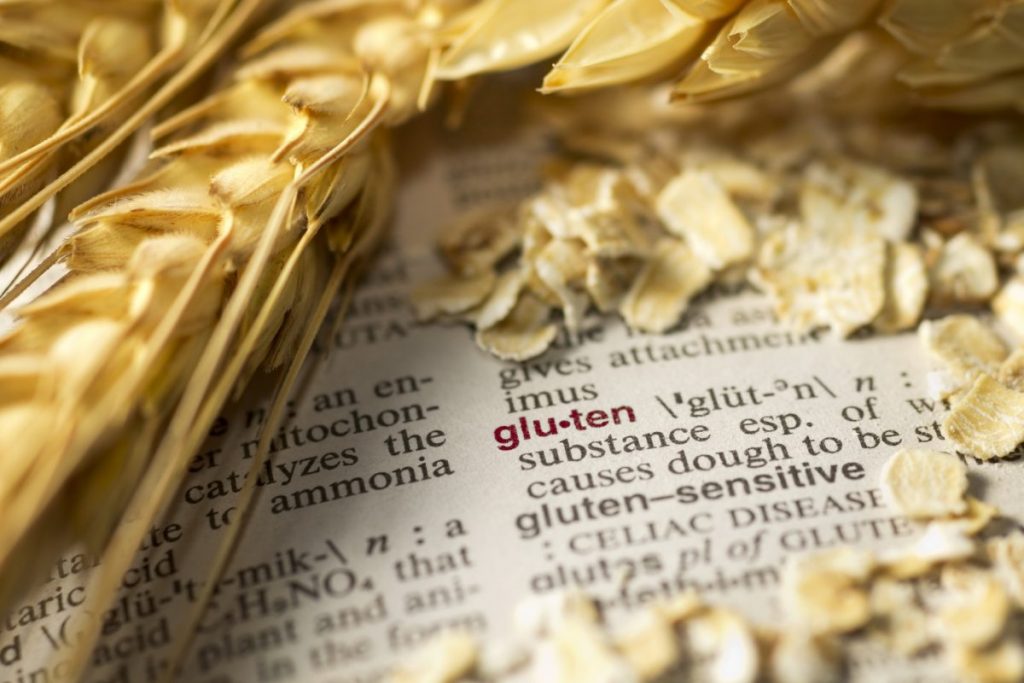 When the duodenum is inflamed, an individual may be diagnosed with duodenitis, a condition similar to gastritis or inflammation of the stomach. The conditions share causes and treatments. Symptoms include nausea, vomiting, indigestion, and feeling full despite eating small amounts. Doctors typically diagnose duodenitis with a blood test or endoscopy to examine the tissue. Unless the cause of the inflammation is another condition or disorder, doctors can treat the inflammation without complications. 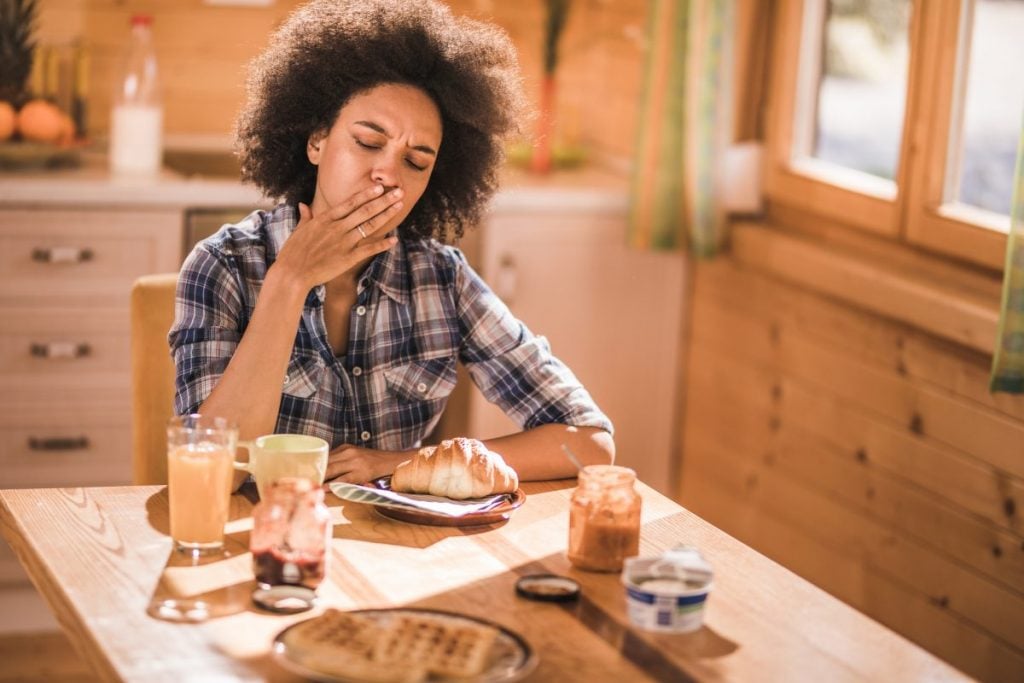