What is the Appendix?

The role of the appendix in the human body has long been a mystery. Evidence that animal appendixes are larger and more active than humans lends to the mystique and leads scientists to wonder why humans have this seemingly useless organ. Other reasons for the mystery include a human's ability to function normally after removal of an appendix. Although the appendix has long been considered redundant or simply a source of gastric distress and trouble, newer evidence suggests it may perform a vital function for humans.

The appendix is part of the gastrointestinal (G.I.) tract, sitting where the small intestine meets the large intestine in the lower right portion of the torso, near the hip bone. Doctors refer to this position of the body as McBurney's Point. In rare cases of "mirror image anatomy," it can be on the lower left side. Other rare cases regarding the appendix include its absence from the body entirely, lending further credence to some scientists' speculation that it is unnecessary. 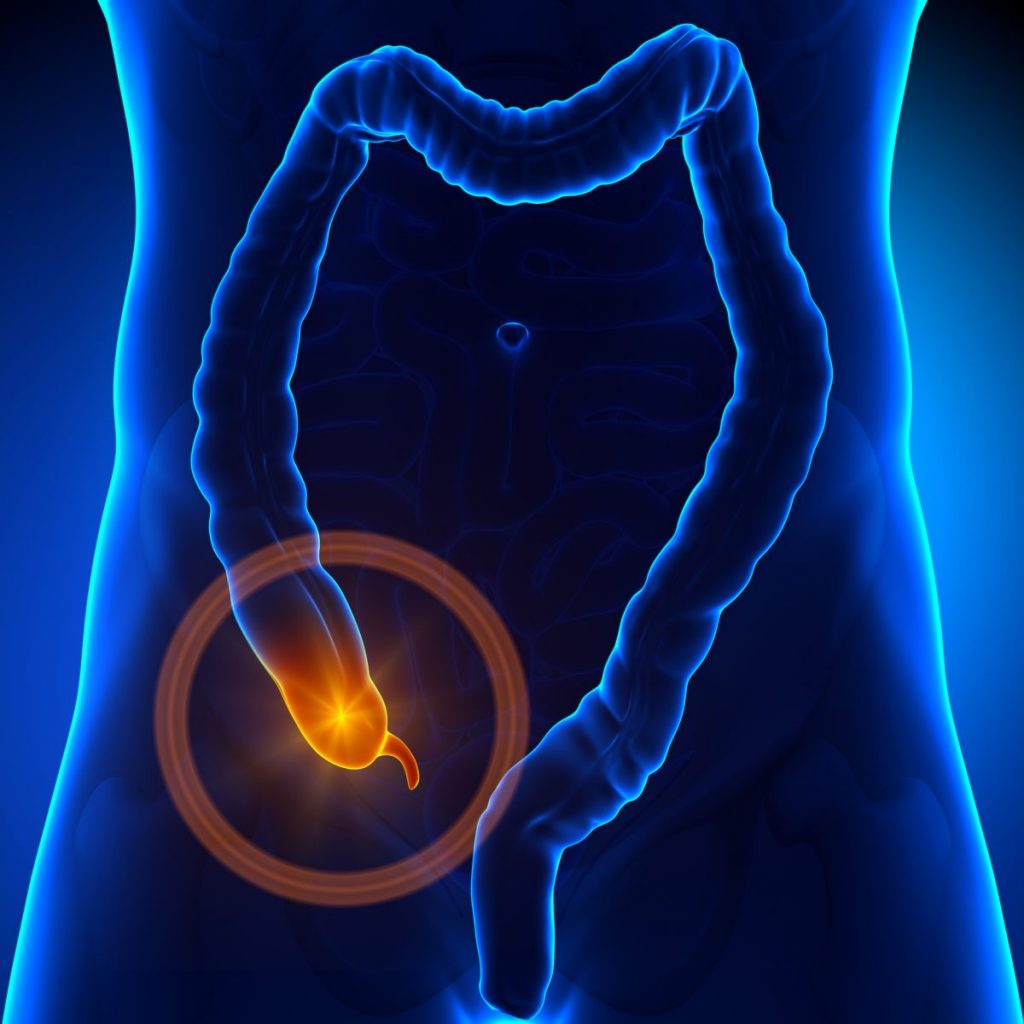 The appendix is connected to the intestines by a short region of the colon, named the mesocolon. The connection itself is called the mesoappendix. The appendix is a small, closed tube about four inches long and two or three inches in diameter. Some individuals have a thin mucous membrane layer at the mouth of the appendix, called Gerlach's Valve. 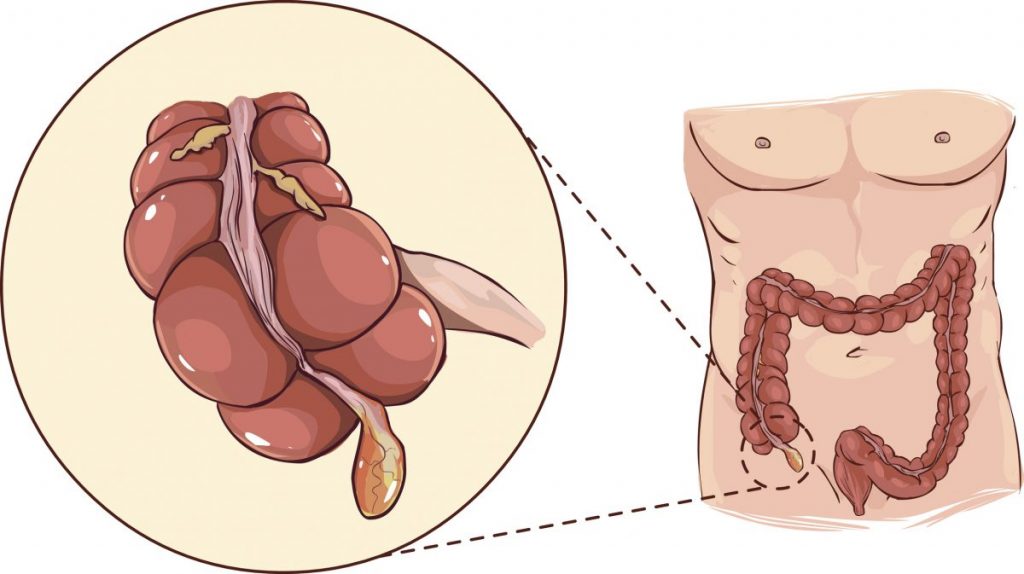 The immune tissue that surrounds the appendix contributes to overall digestive health by maintaining active and healthy gut flora or gut bacteria. These organisms help digest food in the small intestine and produce excretions that may positively or negatively affect the health of the body. In lower mammals, a larger appendix enables digestion of a diet primarily consisting of leaves, leading scientists to believe that it had a role in digestion for earlier humans who ate more fibrous plants. As mammals become more omnivorous, the size of their appendix decreases. 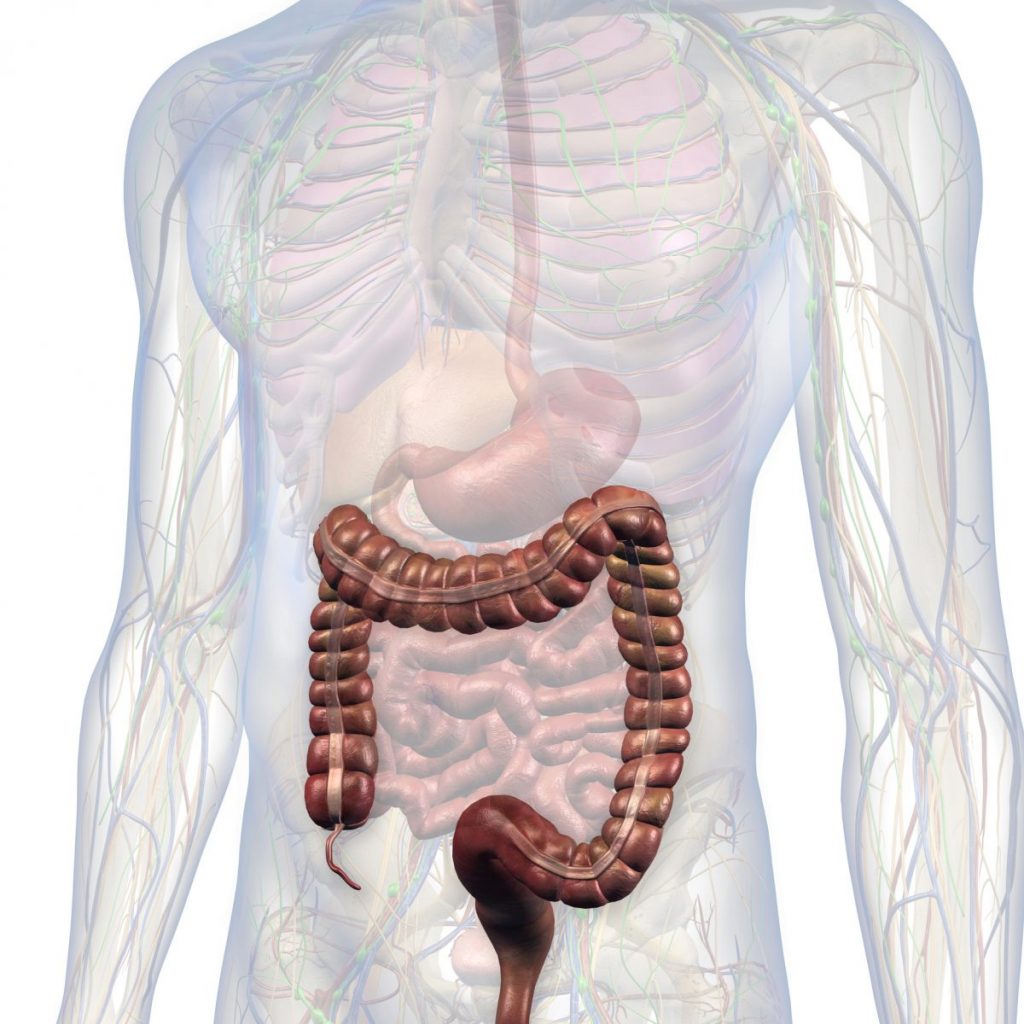 The immune system plays into another theory of the function of the appendix, specifically in the production of T-cells and the B-cell immune response cells. The appendix may also help remove waste matter along the G.I. tract, which regulates the removal of pathogens and other disease-causing organisms. Experts also theorize that it helps the B and T cells more successfully fight off invaders. 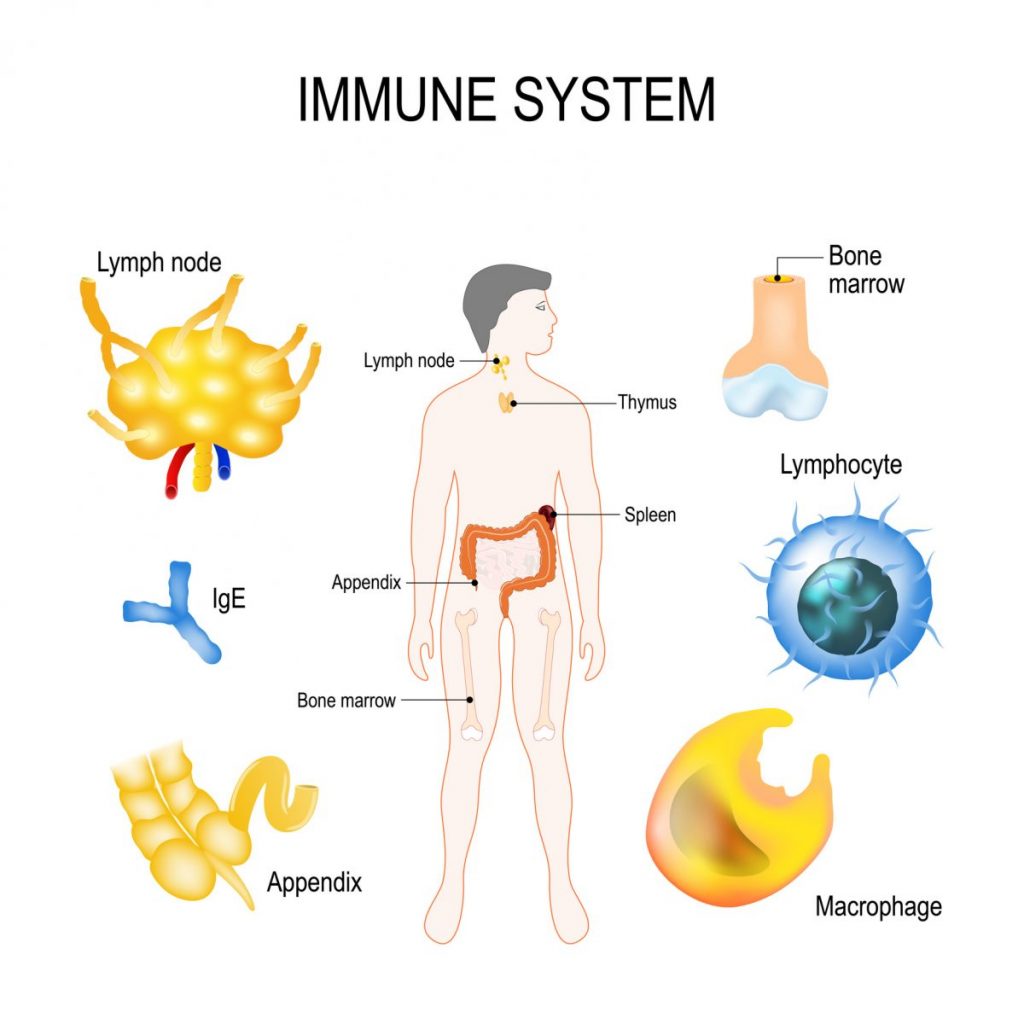 A vestigial organ is one that has had a purpose in the past but has been evolutionarily selected against, leaving a presence but not a function. The theory that the appendix is a vestigial organ primarily rests on the fact that scientists do not know its function. In addition, the removal of it appears not to affect overall health and those people who were born without an appendix do have a discernable health impact. 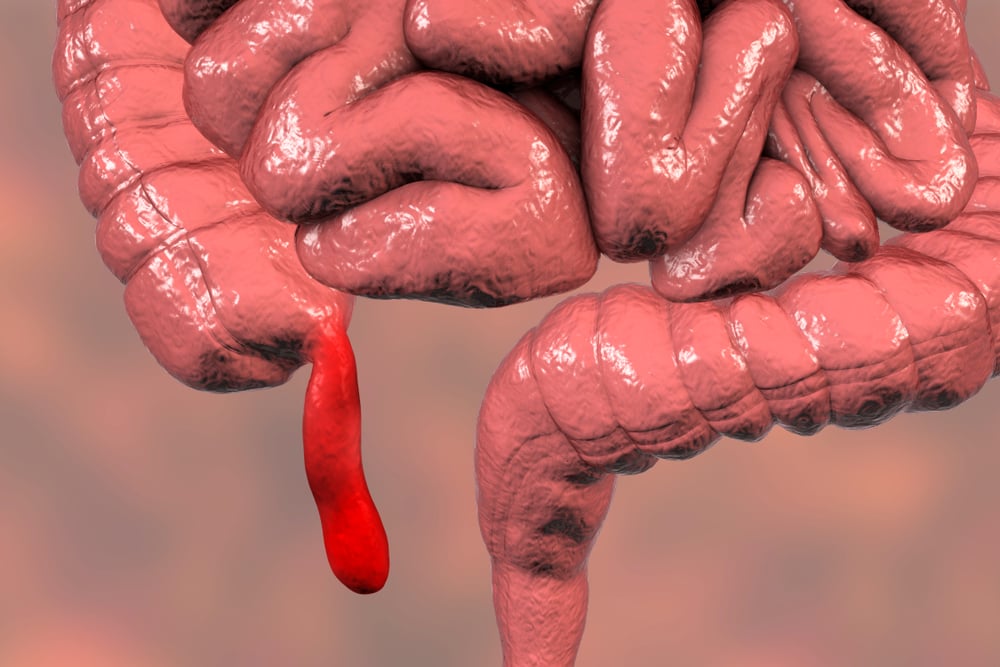 The appendix contains good gut bacteria. It serves as a storage unit for flora that can repopulate the small intestine after a bout of diarrheal illness or other gastric distress. It may also help people who deal with the negative effects of gut bacteria, such as sugar cravings or illness, by essentially rebooting the digestive system. In addition, the gut contains a mucous layer, called a biofilm, that lines the entirety of the organ. This film aids in digestion and provides a layer of protection to the gut. The appendix manufactures the mucous from which the biofilm is made. 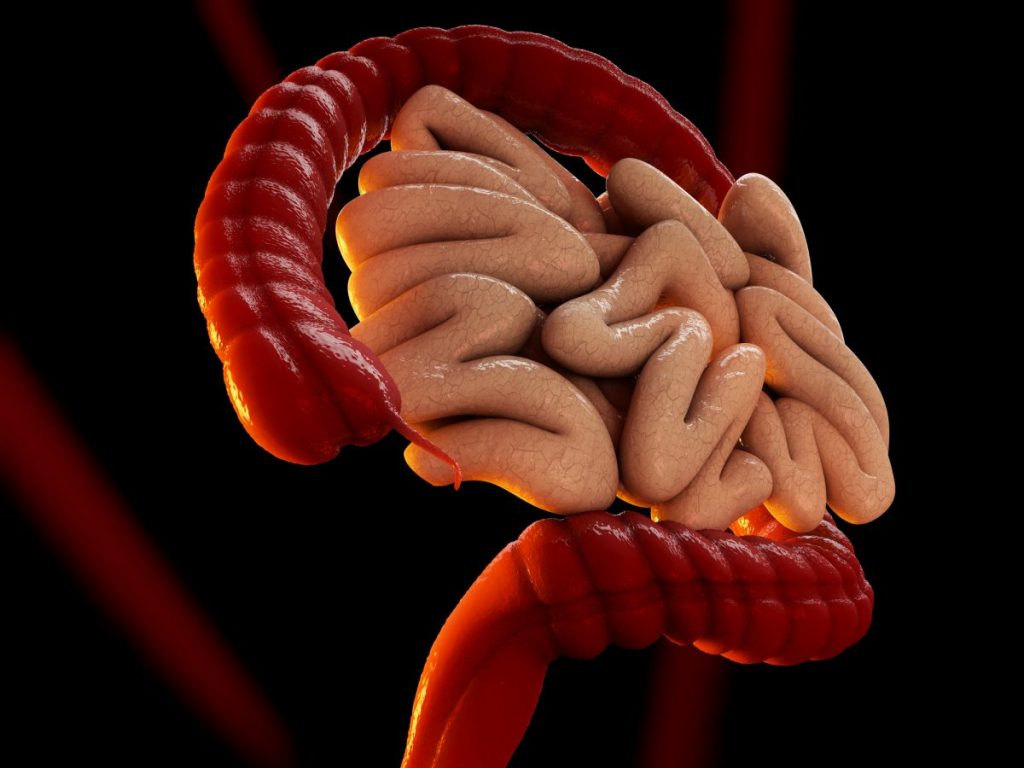 Appendicitis is a painful condition caused by an inflamed appendix. Symptoms include generalized dull pain in the center of the abdomen. As the appendix becomes more inflamed, sharp, more localized pain in the side occurs, causing cramps. Nausea and vomiting can also develop, particularly if it has ruptured or become infected. While the exact cause of appendicitis is unknown, experts believe high blood sugar, such as that experienced by people with diabetes, could be a precursor. 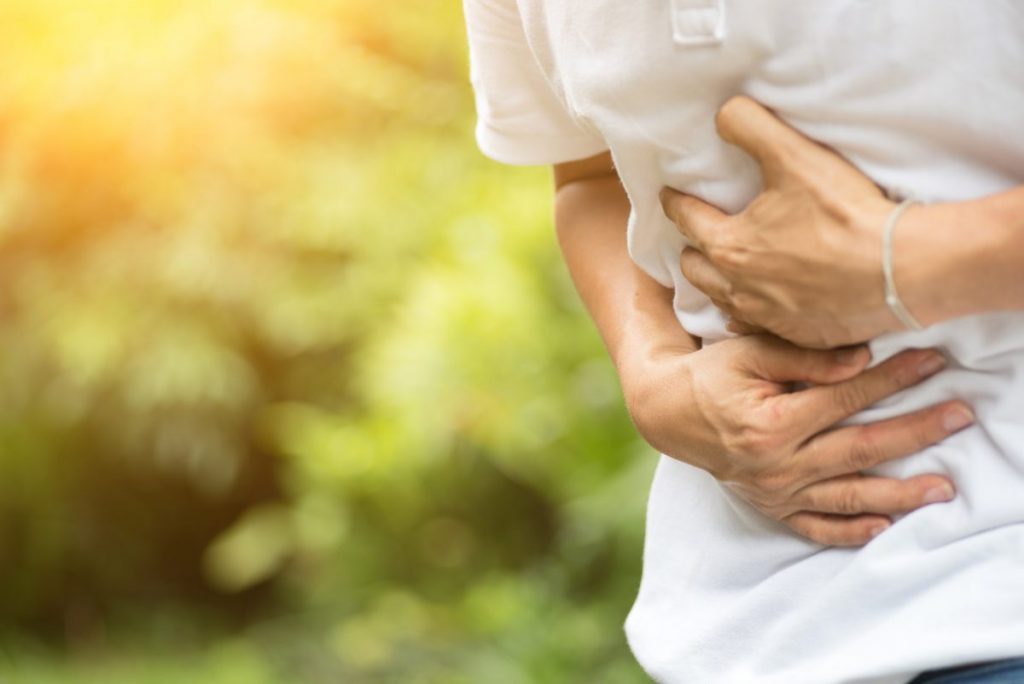 Tumors of the Appendix

The appendix may also become home to tumors due to the spread of certain gastrointestinal cancers. Carcinoid tumors cause diarrhea and nausea, shortness of breath and a hardness in the lower abdomen. These tumors may spread to the large intestine or colon. They can also occur in the appendix as colon or rectal cancers spread. Although appendix tumors are rare, those with G.I. cancers should seek the guidance of a physician if they notice indicative symptoms. 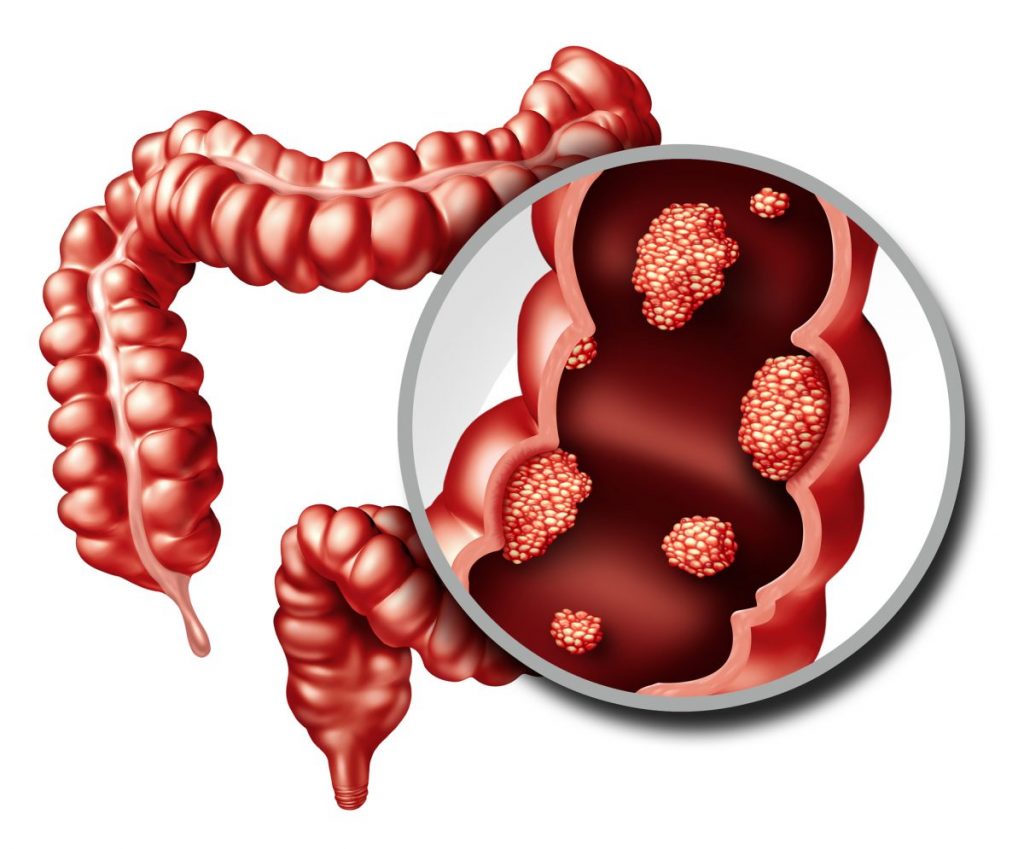 Appendicitis can emerge fairly rapidly -- those with a dull pain that becomes localized and acute should seek medical attention. A doctor will apply pressure to the McBurney's point - if this leads her to suspect appendicitis at this point, she may order a CT or ultrasound scan to determine the degree of inflammation and whether or not the appendix has ruptured. Blood tests may determine whether an infection is present, also. 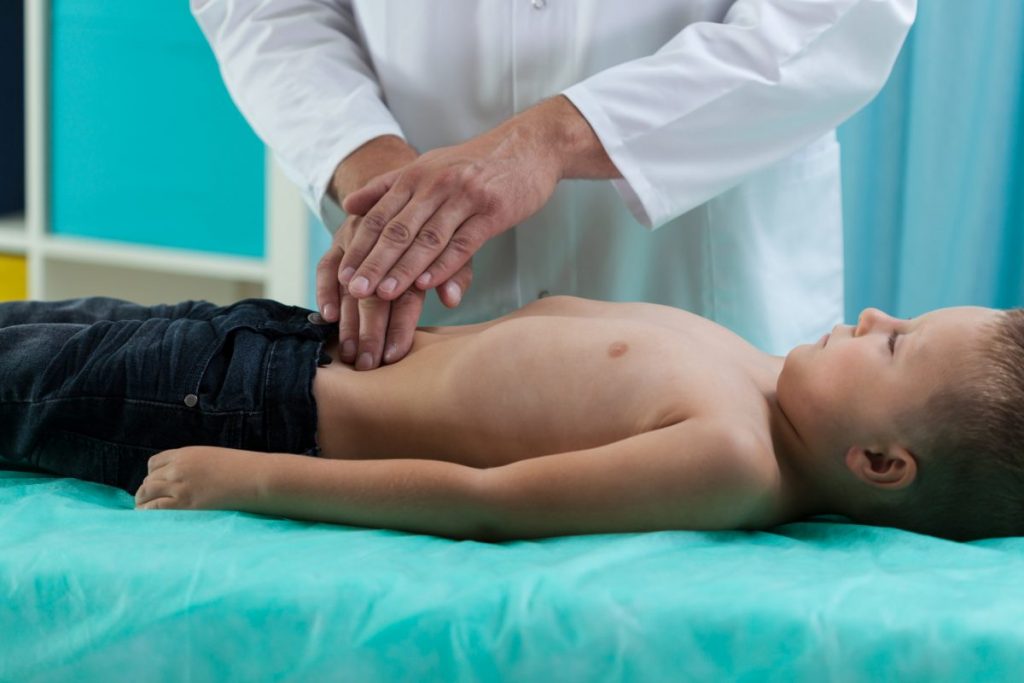 Treatment for appendicitis depends on whether the appendix has ruptured. A ruptured appendix can be dangerous, as there is a high likelihood of infection. Removal of the ruptured appendix via surgery is the most common treatment. For milder bouts of appendicitis, especially if the swelling isn't severe and the organ hasn't ruptured, the doctor may suggest a course of antibiotics, rest, and a heating pad for pain and cramping. Tumors in the appendix usually require surgery to remove the organ. 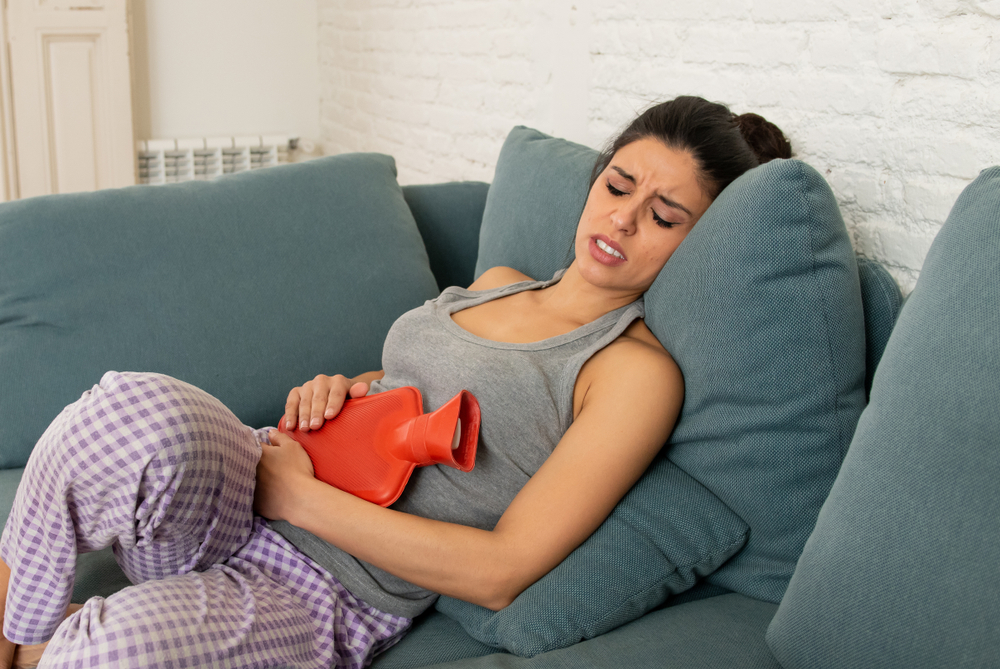