The Difference Between Cryonics and Cryogenics

Cryogenics is a scientific field dealing with the effects of extremely low temperatures. The term originated in the Netherlands in 1894 and study began in 1887, when researchers turned gases like oxygen, nitrogen, and hydrogen into liquids using extreme cold. Cryogenics in modern times usually refers to the use of temperatures below -150°C. The terms "cryogenics" and "cryonics" refer to two separate practices. Cryogenics is a legitimate and accepted scientific field dealing with low temperatures. Cryonics is the unproven process of freezing the human body for future revival. There are currently three cryogenics facilities operating in the United States and Russia.

Cryogenics to expand human life caught public attention in 1962 when Robert Ettinger founded the Cryonics Institute in Michigan. The goal of cryonics is to freeze a human body long-term, preventing deterioration. It was initially conceived for people with incurable illnesses or people at the end of their natural lifespans. The premise is based on the expectation that future advances in medical technology will save people that can not be saved today. 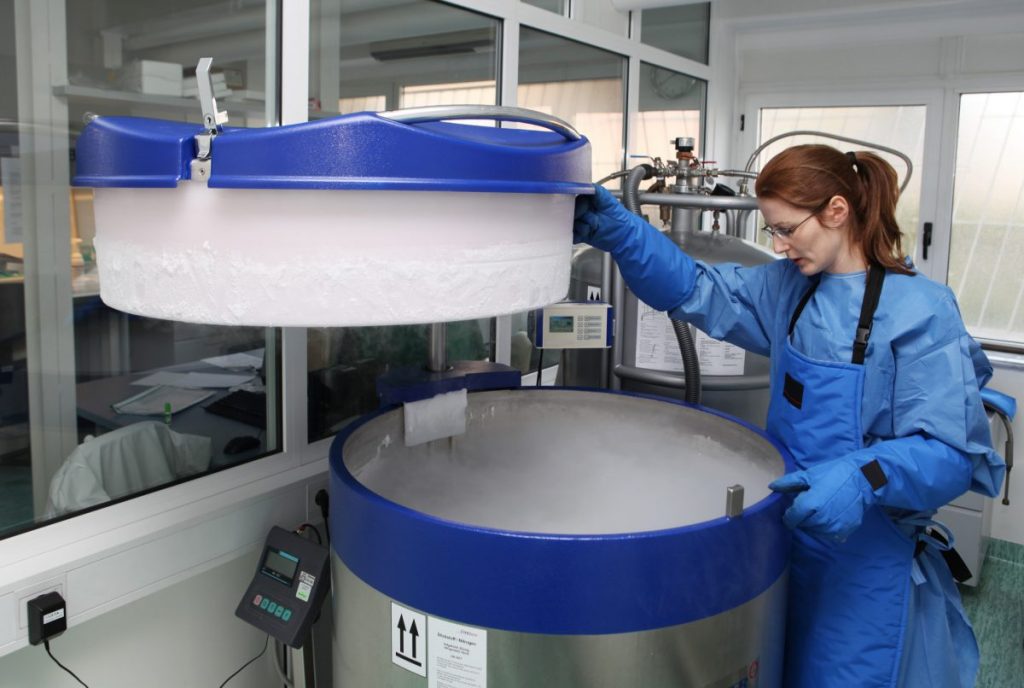 Cryonics occurs in two stages. A person must be legally dead before undergoing the first stage of cryogenic suspension. The vitrification process drains blood from the body and replaces it with an organ preservation solution and a cryoprotectant solution. Liquid nitrogen freezes the body quickly. The second stage of cryogenics is reviving the body. Cryogenics facilities claim to have successfully completed the first stage of cryonics, but no one knows if the second stage is possible. 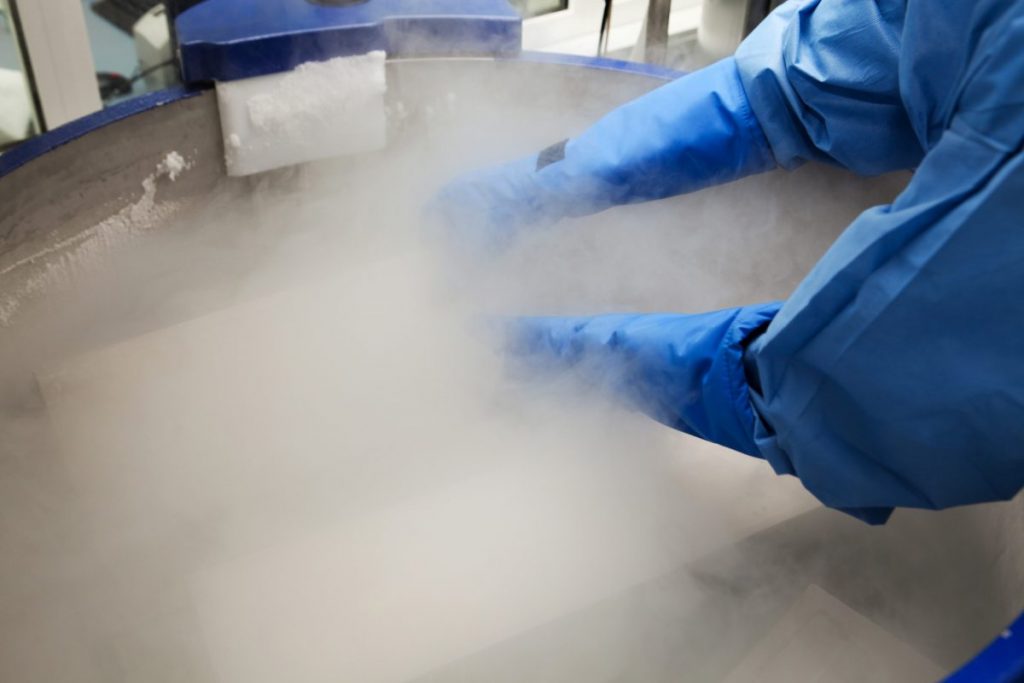 How Could Cryonics Work?

Scientists in favor of cryogenics for humans point to animals that hibernate during cold winter months. Some species of reptiles, amphibians, insects, and mammals survive cold weather in a dormant state. An animal's amazing ability to live in a frozen or dormant state comes from a protein that provides antifreeze properties. The animals would die if their cells froze completely because cells burst when the water inside them freezes. The antifreeze proteins prevent freezing in cell interiors. 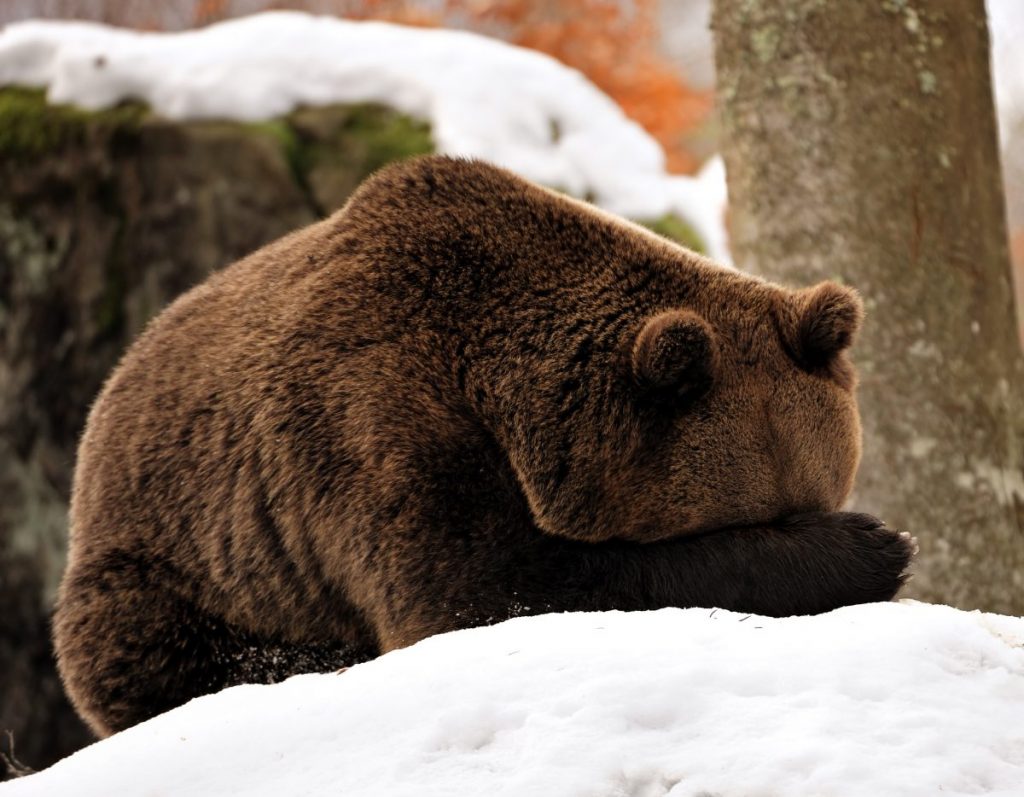 Animals and insects able to survive in a frozen state have many adaptations. Squirrels have dulled cold sensitivity neurons, so their bodies do not demand warmth during hibernation. Most hibernating mammals have specific genes that prompt their bodies to digest fast instead of carbohydrates. Some insect species force up to 75% of the water out of their bodies before entering a frozen state to survive the winter. 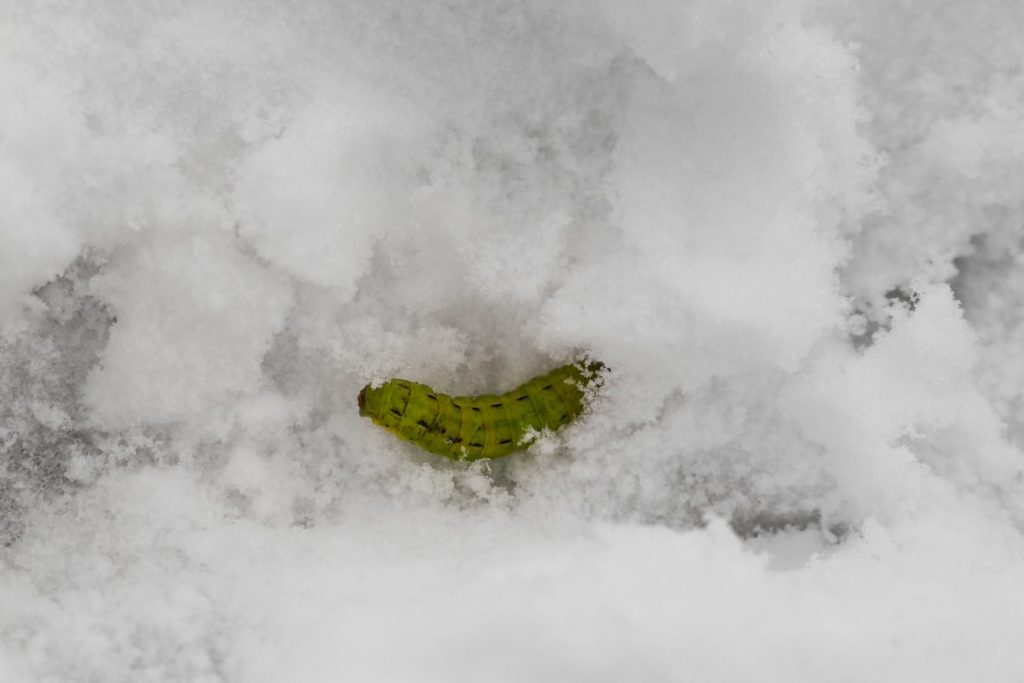 Insects Are Not Mammals

The processes used by insects and mammals to survive cold weather are very different. Mammals, such as bears and squirrels, never completely freeze. Their body temperatures do not drop drastically. A hibernating bear still feels warm to the touch, and mammals can wake from hibernation quickly. A mammal's metabolism slows during hibernation, but it does not stop. Insects and amphibians are literally frozen and can not revive quickly. Cryogenics utilizes procedures based on insect adaptations to freeze human bodies. 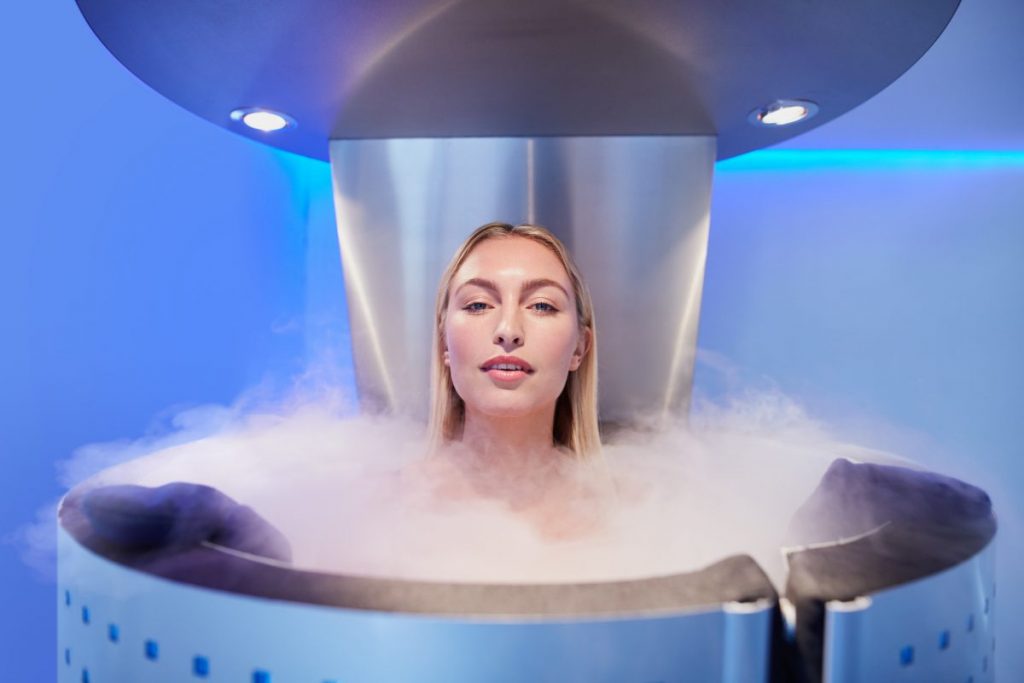 Many scientists refuse to call cryonics a "scientific field" because they believe it is impossible to freeze a human body safely. Opponents point out that hibernating mammals could not survive cryonic suspension. Cryogenics researchers had to use measures similar to insect adaptations because adaptations of mammalian hibernation do not work. Insects are much less complex than human beings, and insects have an open circulatory system without blood vessels. An insect's blood cells are very different from blood cells in humans and other mammals, as well. 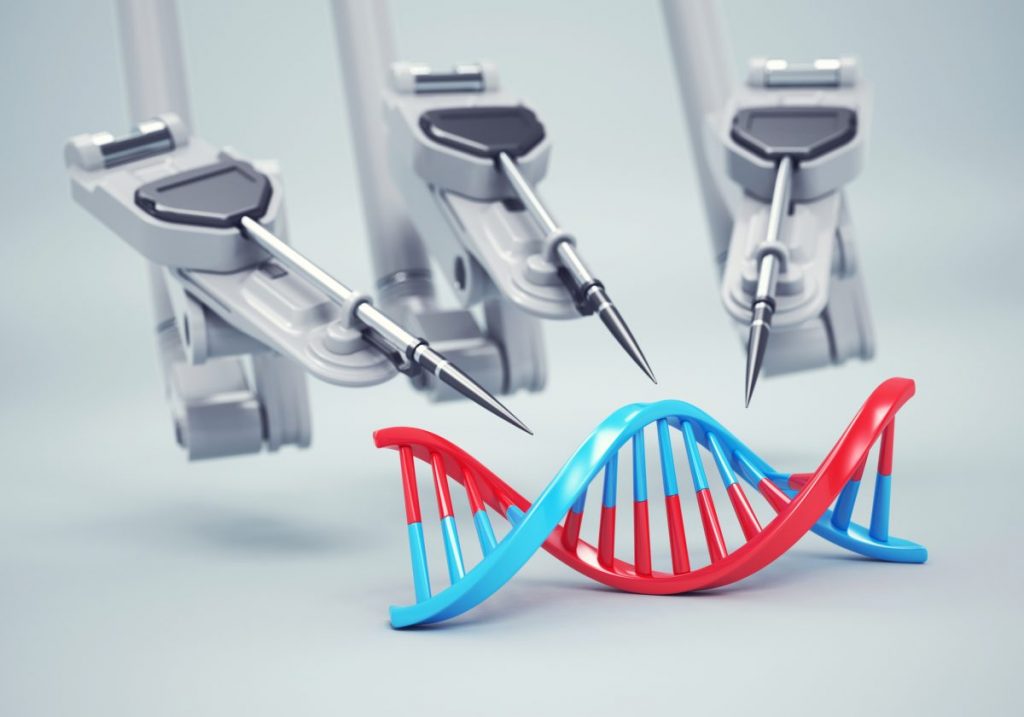 How Many People Are Currently Frozen?

The only three cryonics facilities in the world are the Cryonics Institute in Michigan, Alcor Life Extensions Foundation in Scottsdale, Arizona, and the KrioRus in Russia. An estimated 874 people are currently in cryonic suspension between all three facilities. The bodies in suspension rest inside aluminum pods called dewars. James Bedford, a WWI veteran, has been frozen in a cryonic state at -200°C for more than 50 years. 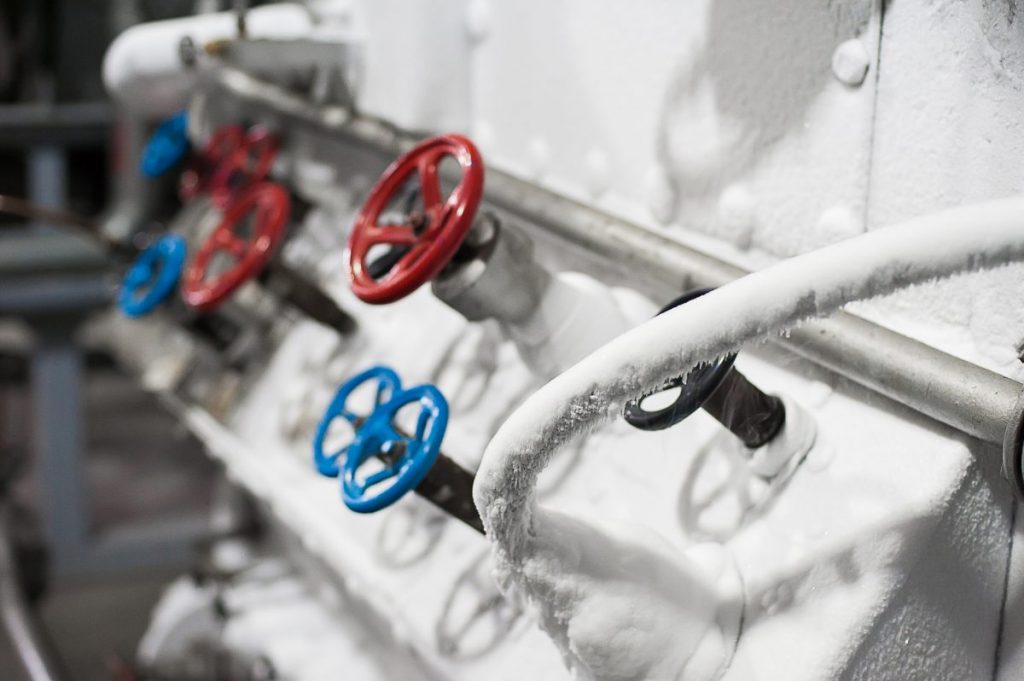 Many physicians and researchers call cryonics an advanced, modern form of snake oil — a cure-all with no proven medicinal value. Cryonics facilities rely on continued funding and energy to keep bodies frozen at the required temperatures. There is no regulation or oversight of cryonics because people are legally dead before entering frozen suspension. Both facilities in the United States are accused of letting bodies thaw on numerous occasions, although the facilities deny the accusations. 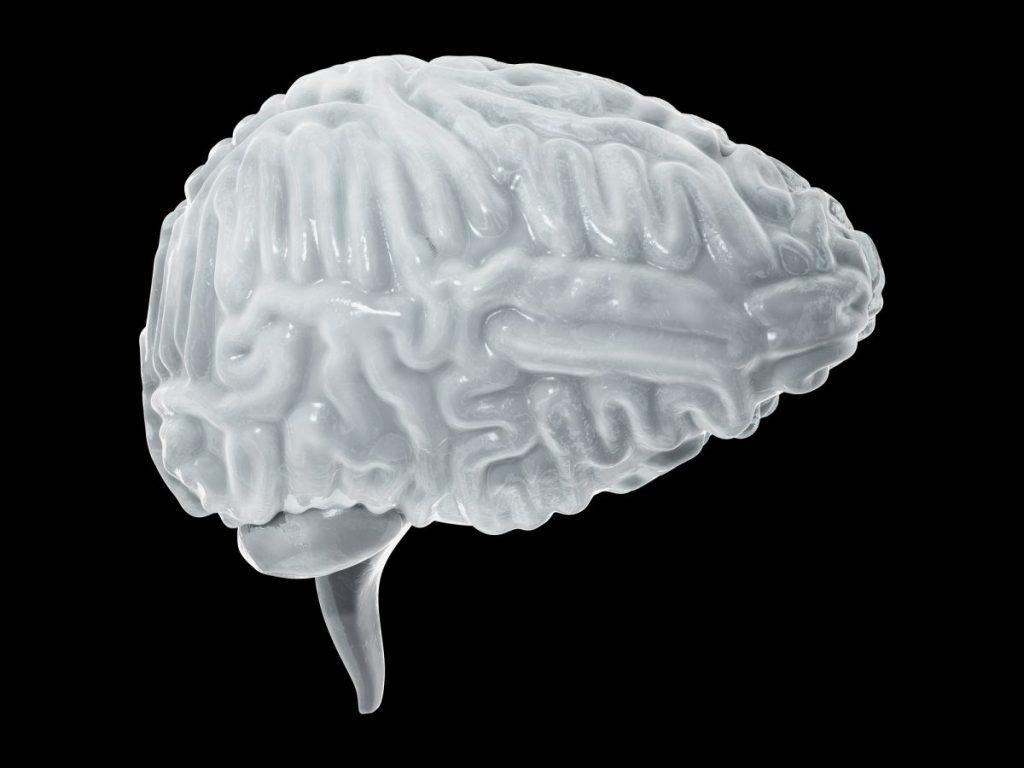 The Ethics of Cryonics

One person in cryonic suspension in the U.S. was 14 at the time of her death in 2016. Her family fought in court to keep her body in suspension. The court battle came about because the situation raised many ethical questions. What if the process was successful? The girl's family and everyone she knew would be gone. The world would be very different overall. Some researchers expressed horror at the thought of reviving the girl years in the future with severe neurological damage from a scientifically unsound freezing process.

Both cryonics facilities in the U.S. have also been accused of manipulating families. Several subjects of cryogenic suspension were not frozen until over a month after death because families did not agree on the procedure. A month of decomposition and the embalming process for traditional burial caused severe damage. The facilities accepted the bodies and payment from families anyway. 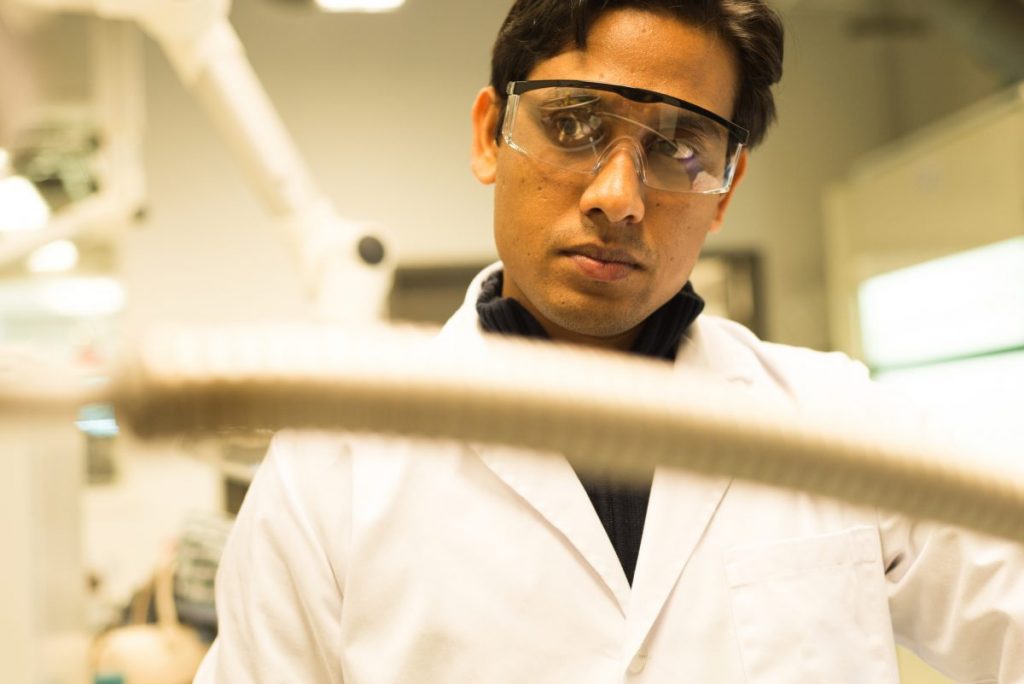 Unlike cryonics, cryogenics has advanced as a science. Successes in cryogenics range from improvements in long-term food storage to medical procedures. The practices are also used in construction and manufacturing to strengthen building materials, and NASA has several cryogenics labs. Recent developments in the medical field indicate that freezing organs for months or years may soon be a viable option. The advances in organ preservation are significant because current medical technology allows organs to remain viable for only one to three days. 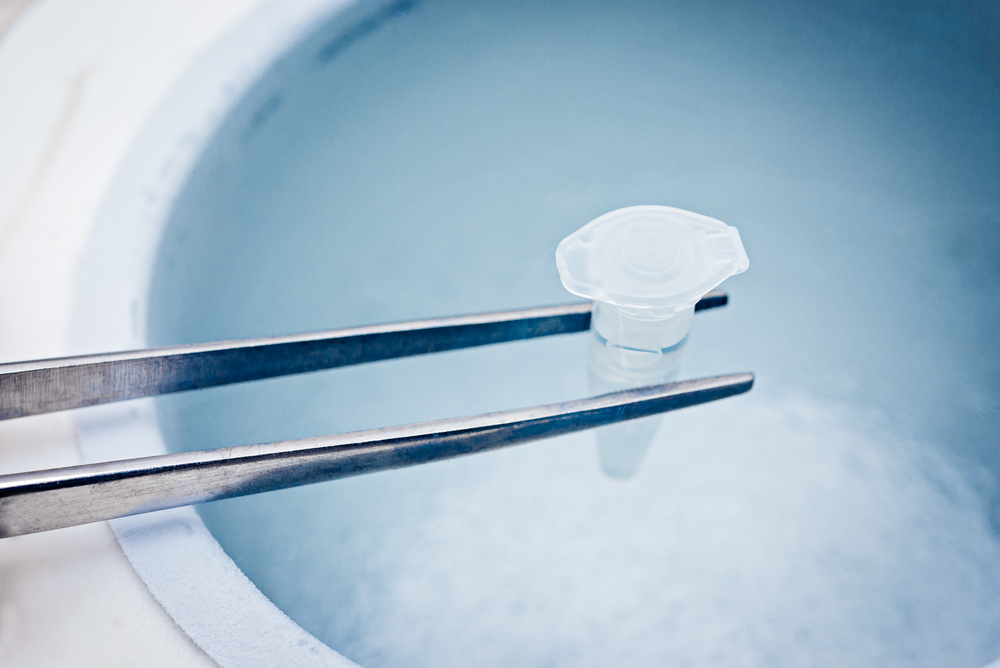